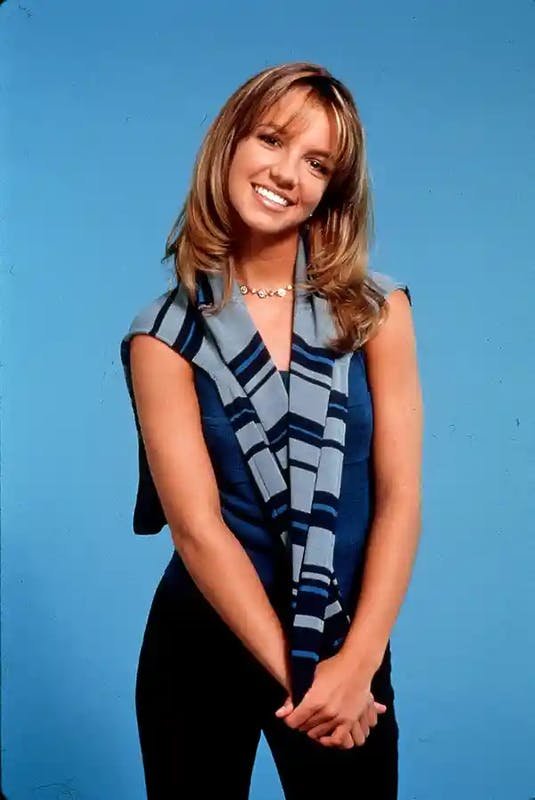 10 Pop Stars Before and After They Were Famous

From Britney Spears to The Weeknd, listen to how these pop stars' voices and music changed after they reached the spotlight.

Even with raw vocal talent, the journey to the spotlight took time and effort for many pop stars. Humble beginnings and homemade videos launched a number of chart-topping musicians' careers to fame, such as Taylor Swift and Billie Eilish. While all artists experience an evolution in their work, the voices of many leading talents used to sound very different than their songs currently on the airwaves. Here, L'OFFICIEL looks back on 10 musicians' glow ups from before fame to their current A-list statuses. Take a listen and compare, you might be surprised.