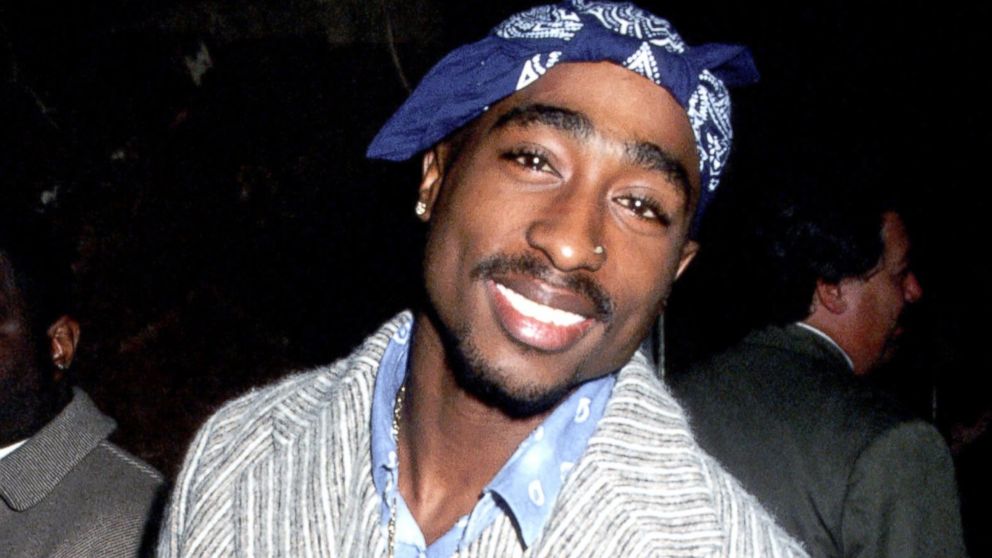 In honor of what would have been the legendary rappers 50th birthday, here are some of his most memorable quotes.

It goes without saying that Tupac Shakur (AKA 2Pac) is one of the greatest rappers of all time. Before his tragic death at 25, the Harlem, New York native made an enormous impact in his mere five years as a recording artist. With his signature bandana and peak '90s street style, Tupac's image, along with his powerful lyrics, is forever ingrained in hip hop history. Known for songs including "Changes" and "Keep Ya Head Up," the artist sold over 75 million records worldwide, making him one of the most successful musicians of all time. His illustrious career as one of the most influential rappers of the '90s earned him a spot in the Rock and Roll Hall Of Fame.

During his life, his poetic musings on ambition, race, politics, and perseverance has inspired the lives of many. To celebrate what would have been his 50th birthday, here are some of Tupac's most insightful quotes. 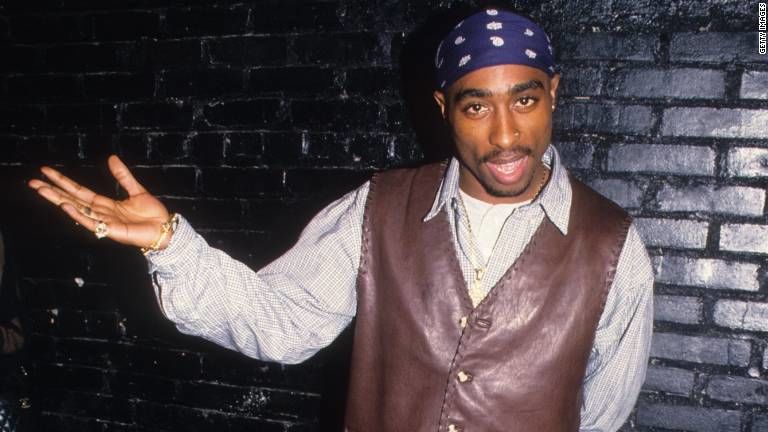 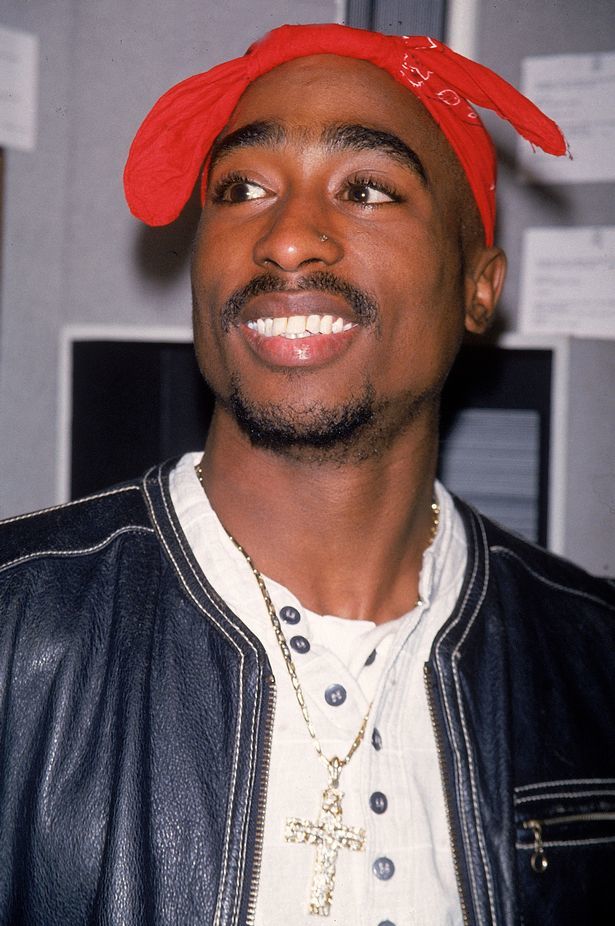 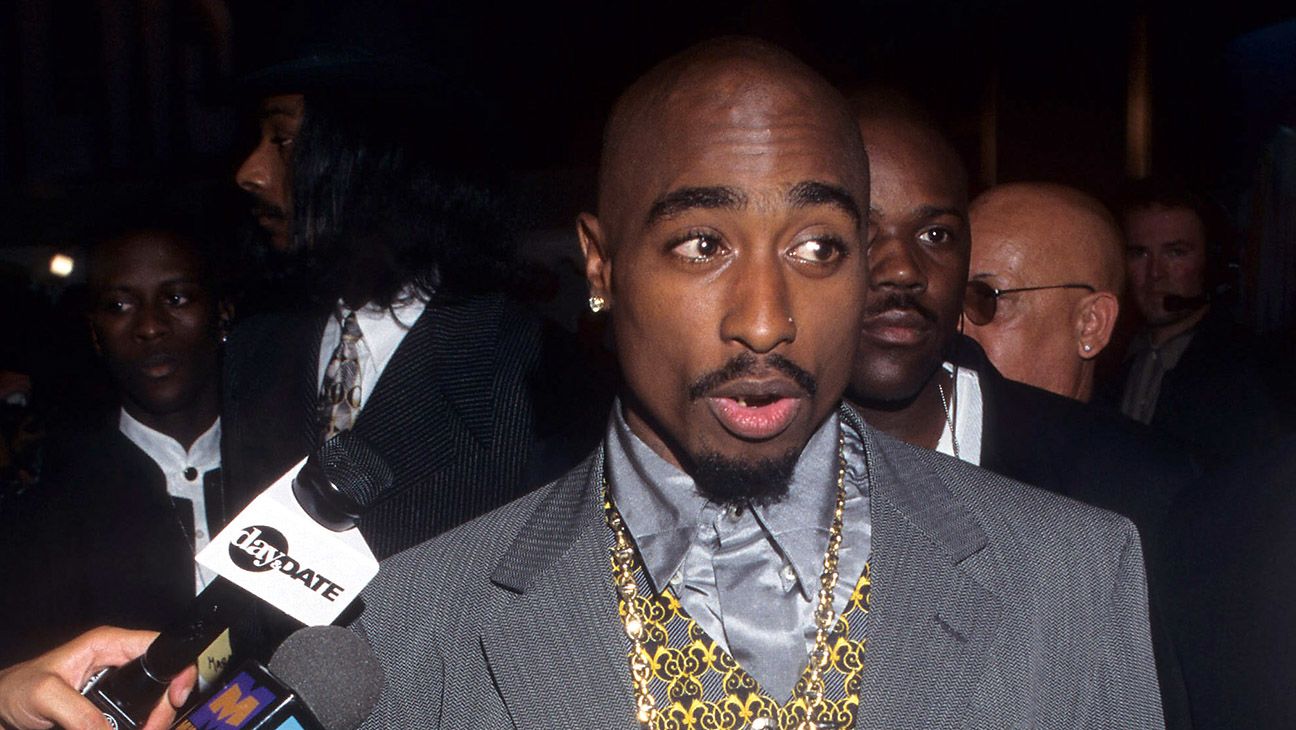 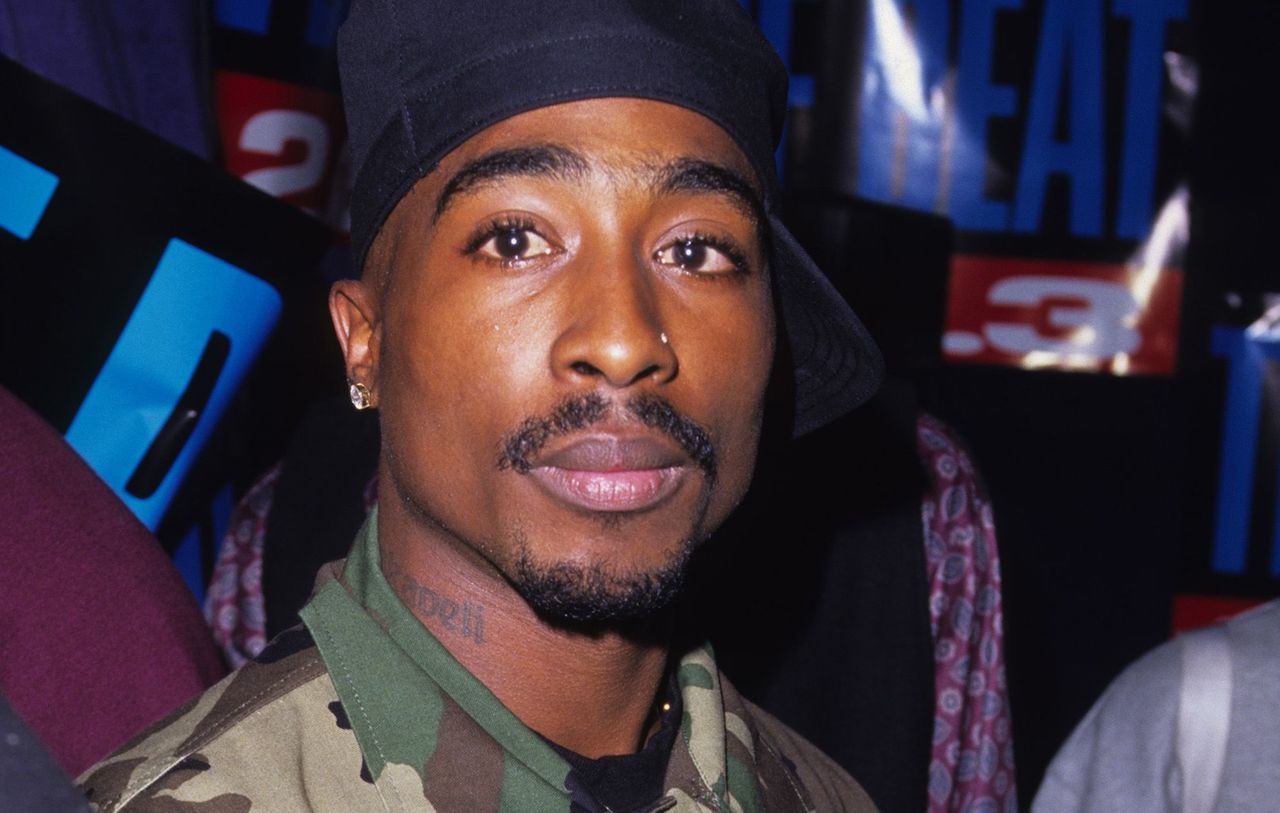 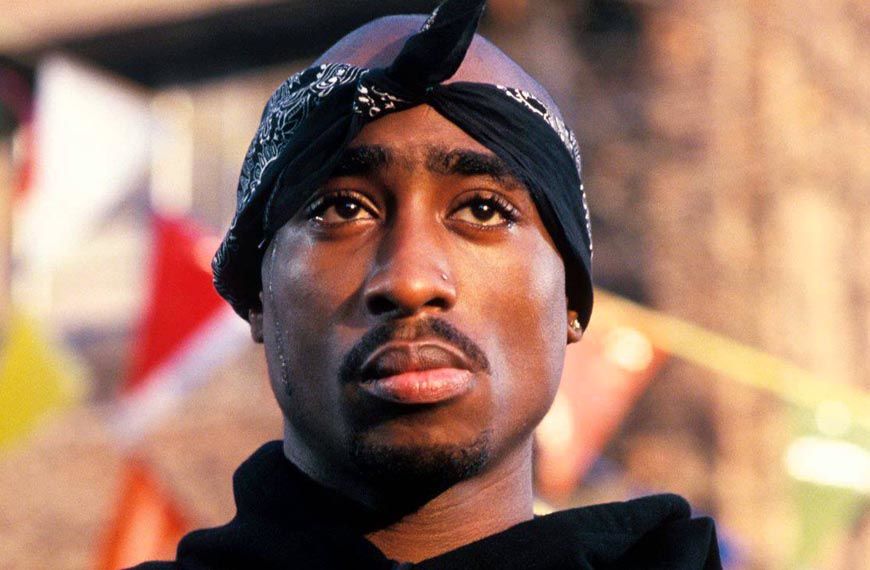 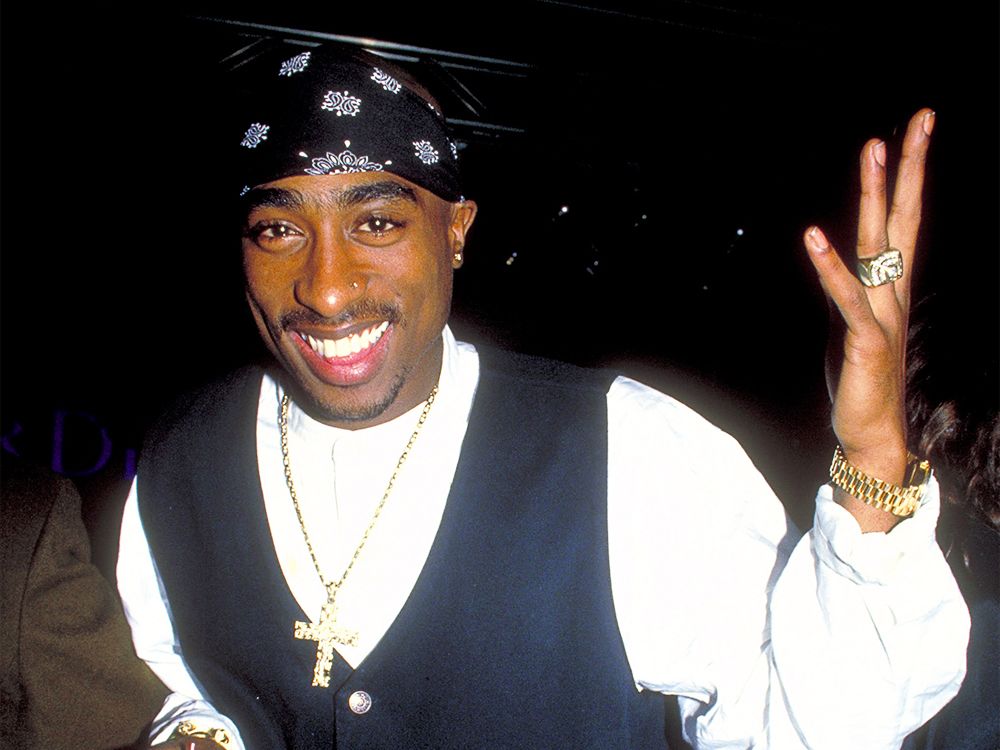 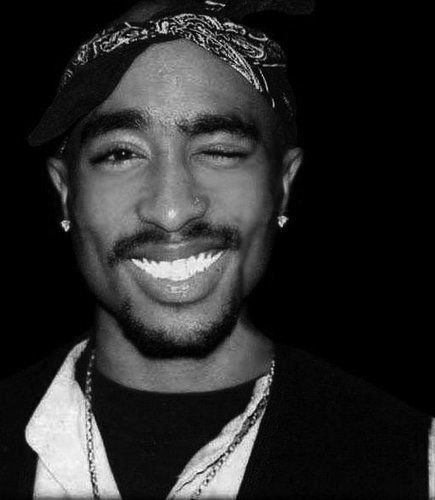