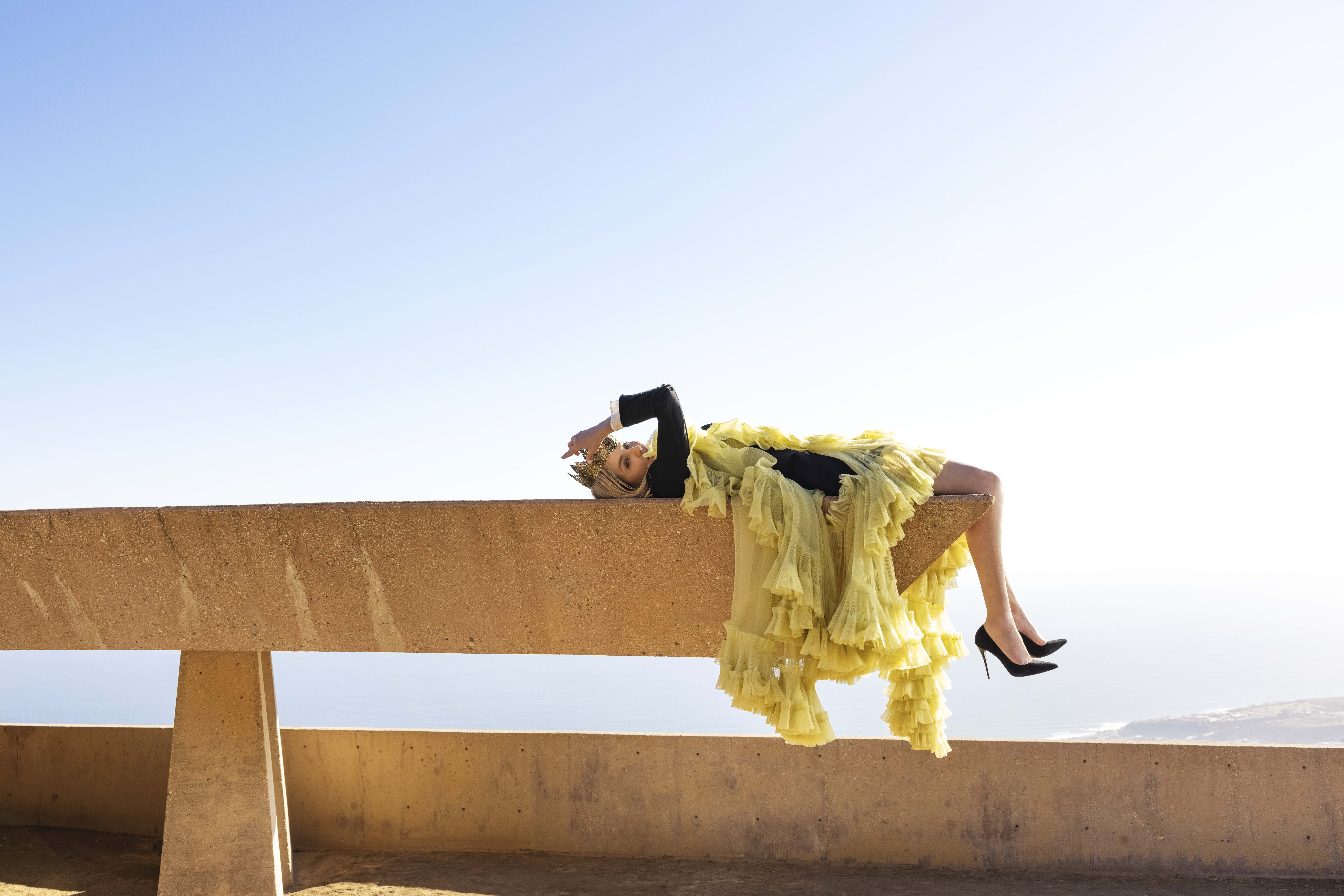 11 Celebrities Who Have Had Near-Death Experiences

From nearly fatal plane crashes to grave illnesses, learn which surprising celebs have had a brush with death.

Invincible as they may seem, celebrities are not immune to fate and all that it may bring. Many people have an experience in which, had it not been for x, y, or z, they may not still be here today. Near-death experiences often shape who we are, as they serve as reality checks and reminders that we’re only on this Earth for so long. Take a look at the following celebrities who've experienced such, and are wiser for it.

Renowned actress and L’OFFICIEL cover star Sharon Stone is no stranger to near-death experiences. As a child, Stone was both struck by lighting a sixteenth of an inch away from her jugular vein. This stream of luck followed the actress into her adulthood, as she later suffered a stroke in 2001. The experience served as the intro to and meaning behind her new book The Beauty of Living Twice.

While on the set of her film Onassis: The Richest Man in the World, actress Jane Seymour went into anaphylactic shock after being administered an antibiotic to treat her bronchitis. “You take nothing with you in this life,” the actress realized in hindsight. Since then, Seymour has dedicated her life to spending time with her loved ones, determined to not waste her time on this earth.