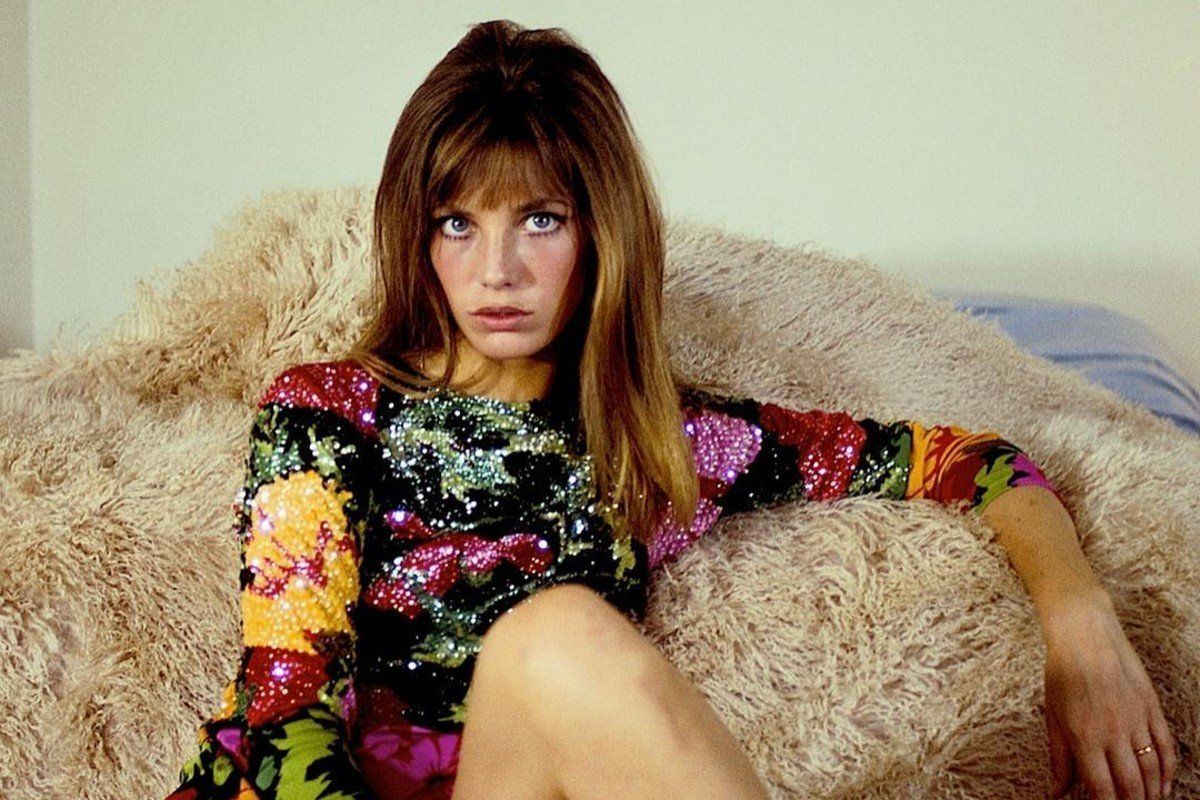 60s fashion: 7 ways to wear the fashion of the decade now

60s fashion has to be one of the most playful and colourful eras of fashion to date. Here's how to wear these timeless trends today.

There's no denying that the 60s were one of, if not the most, influential eras for the establishment of 'modern' fashion. A transition to bolder shades, unconventional silhouettes and an adventurous and deeply youthful approach to styling, we have the 60s to thank for many of the pieces and styling cues we now can't live without.

It's no surprise then, that leading designers of the 21st century continue to return time and time again to the groundbreaking designs of this decade. The miniskirt, which first came to fruition in the 60s, has made a major return to the runway this season; with key brands such as Valentino, Chanel, Miu Miu and Maryam Nassir Zadeh slashing hemlines and baring legs in return. While 60s-esque suede cowboy fringing reigned supreme in Hermès' latest collection.

In anticipation of these style moments making their way back onto the sartorial roster, we're sharing seven of 60s fashion's most memorable trends and how you can wear them.

Mod fashion in the 60s was more about an approach to dressing, rather than a specific item. Originally a subculture that was birthed in London in the late 50s, by the time the 60s swung on through, mod has solidified itself as a signature style of the era. What is it, exactly? Mod inspired trendsetters of 60s fashion to wear bold, innovative and 'modern' outfits which reflected their personal taste. No colour, texture, pattern or hemline was off-limits.

The fashion aficionados among us will know that Paco Rabanne's now-iconic armour first sprung to sartorial royalty in the 1960s. And with good reason. This was an era where no one took themselves seriously enough to wear a floor-length gown, but it didn't mean they had to compromise on drama. True to its staying power, chainmail is as covetable now as it was 60 years ago. If you're lucky, you may even be able to hunt down an original...

What were the 60s if not a time to shake things up? When the miniskirt first debuted, it changed society's perspective on women's fashion forever. Both a political and sartorial statement, the original designers of the now commonplace hemline are said to be between London-based designer Mary Quant and the Parisian André Courrèges. Now, it's impossible to think we once lived without them.

The audacity to wear an a-line, shapeless dress and make it look this good? The shift dress was a major wardrobe staple of 60s fashion; the loose, relaxed silhouette a welcome change for lovers of mod dressing who were used to more restrictive styles. Although not as prominent in the contemporary fashion roster, the shift dress still has its place. Italian coastlines, country clubs in the Hamptons. You get the idea.

60s fashion walked so that Gucci could run. Bold prints and fabrics were essential in the 60s. Photos of men and women dressed in dull shades were few and very far between. The unapologetic donning of colour is something we could all use a lot more of in our approach to fashion. But as the image above proves, it's important to balance these bright hues out. Case in point, we'll be printing out this look and framing it on our wall forever.

60s fashion was a head-to-toe commitment of colour, and we mean that quite literally. Colourful stockings and tights were a key part of women's fashion; complimenting the already bold colours in other elements of their outfits. While we might dream of sporting a monochrome purple look like the image above, the 21st-century approach is more minimal. Maybe a pastel shade or a clean white stocking to begin with?

If it was fashionable and functional, trendsetters of this era certainly knew about it. Which, explains the popularity of the go-go boot. A familiar face in 60s fashion, André Courrèges was also credited for the creation of the iconic footwear. Traditionally, the go-go boot was fashioned as white, low-heeled and mid-calf shoe; but as the decade progressed, the heel and boot height began to change. Our ultimate source of inspiration comes courtesy of the ethereal Jane Birkin – low hanging belt included.