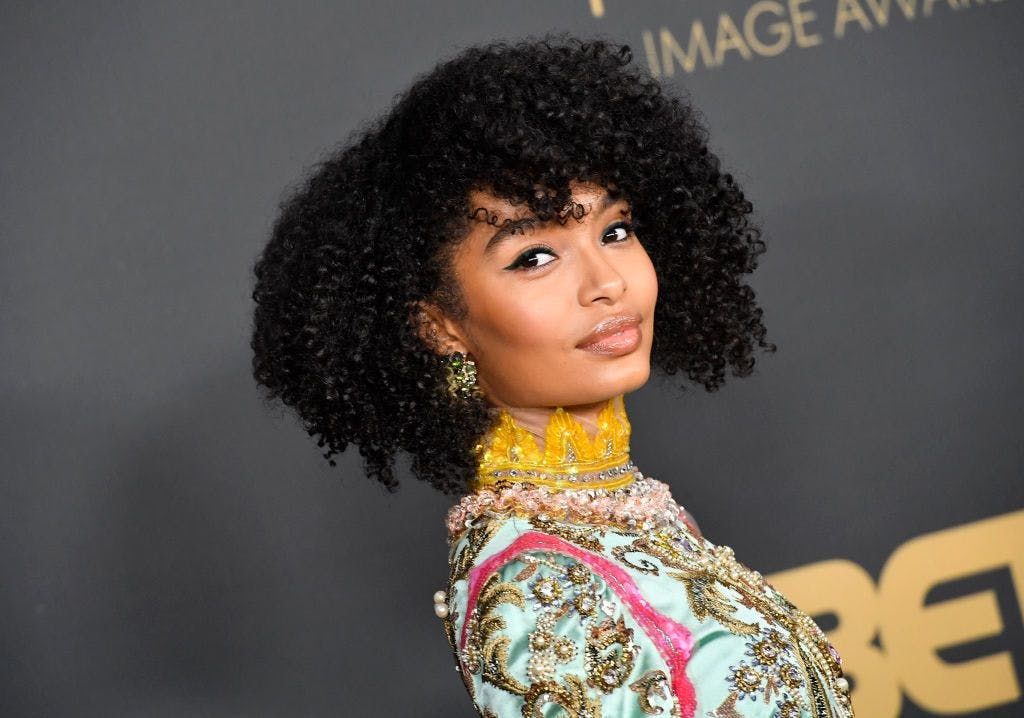 Did you know Yara Shahidi goes to Harvard? Find out more interesting facts about the young activist and actress on her birthday.

Yara Shahidi is no stranger to the spotlight. At just nine years old, she starred opposite Eddie Murphy in the comedy Imagine That, and went on to star in various films and sitcoms before landing her big role in ABC's hit show Black-ish and its spinoff Grown-ish.

But Shahidi is much more than her roles on screen. She's a fearless activist, a friend to nation's leaders and favorite celebrities, and even an Ivy League attendee. At 21, she's become the voice of young Hollywood, using her platform to advocate for people's rights and educate her fanbase. In celebration of the actress' birthday, here are some things about Shahidi you may not know, but definitely should. 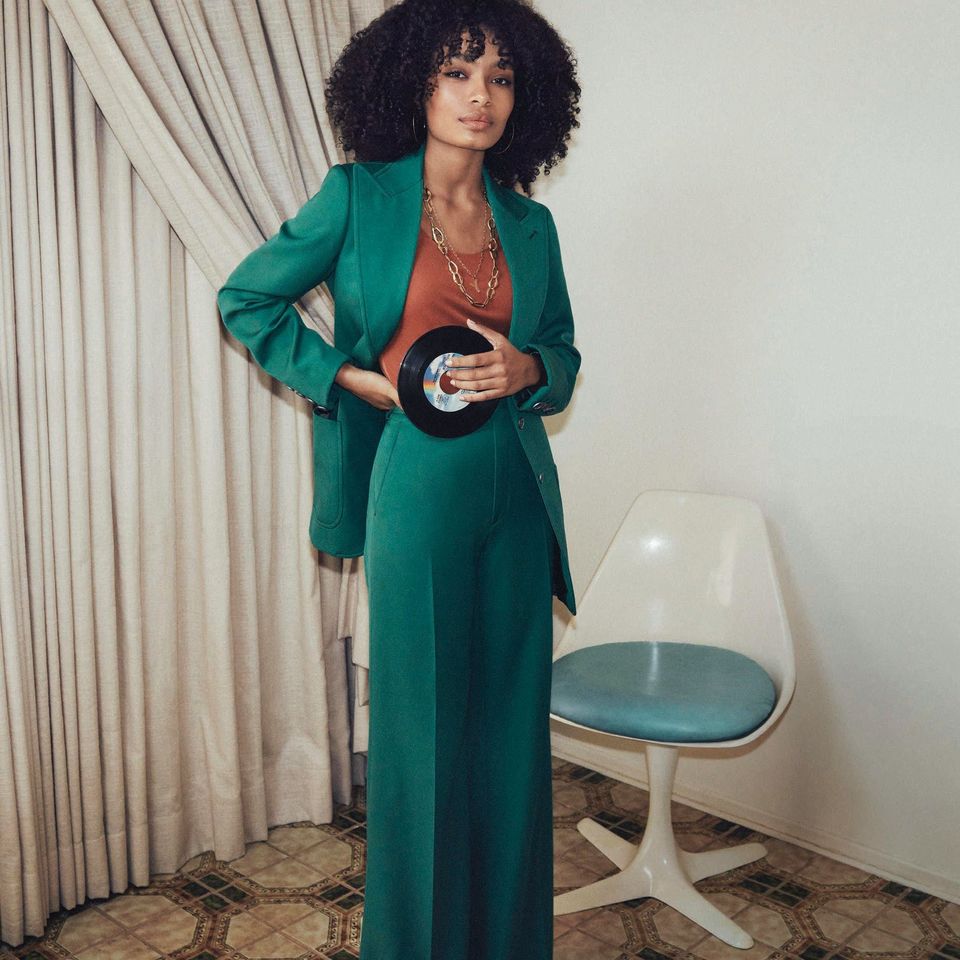 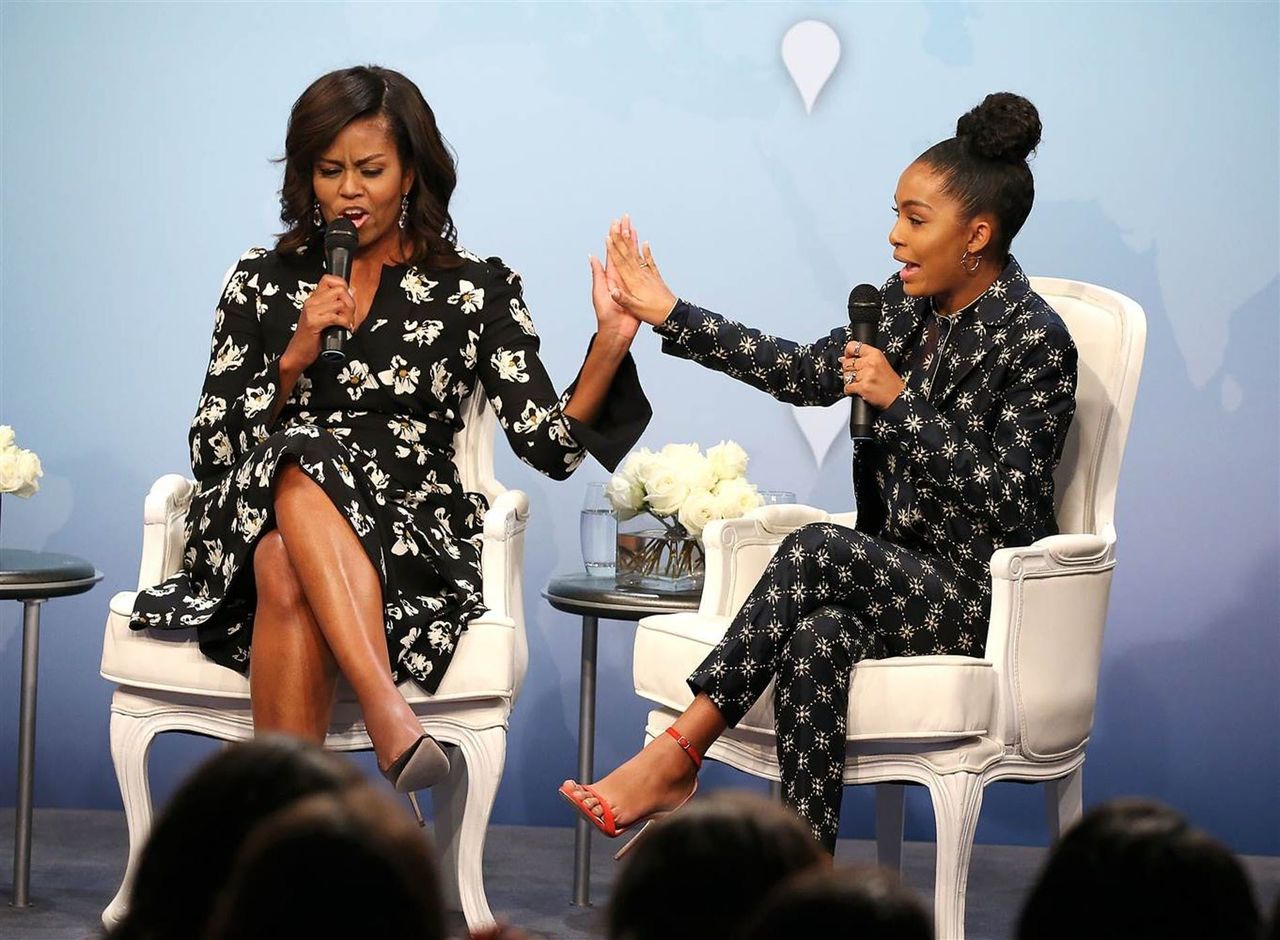 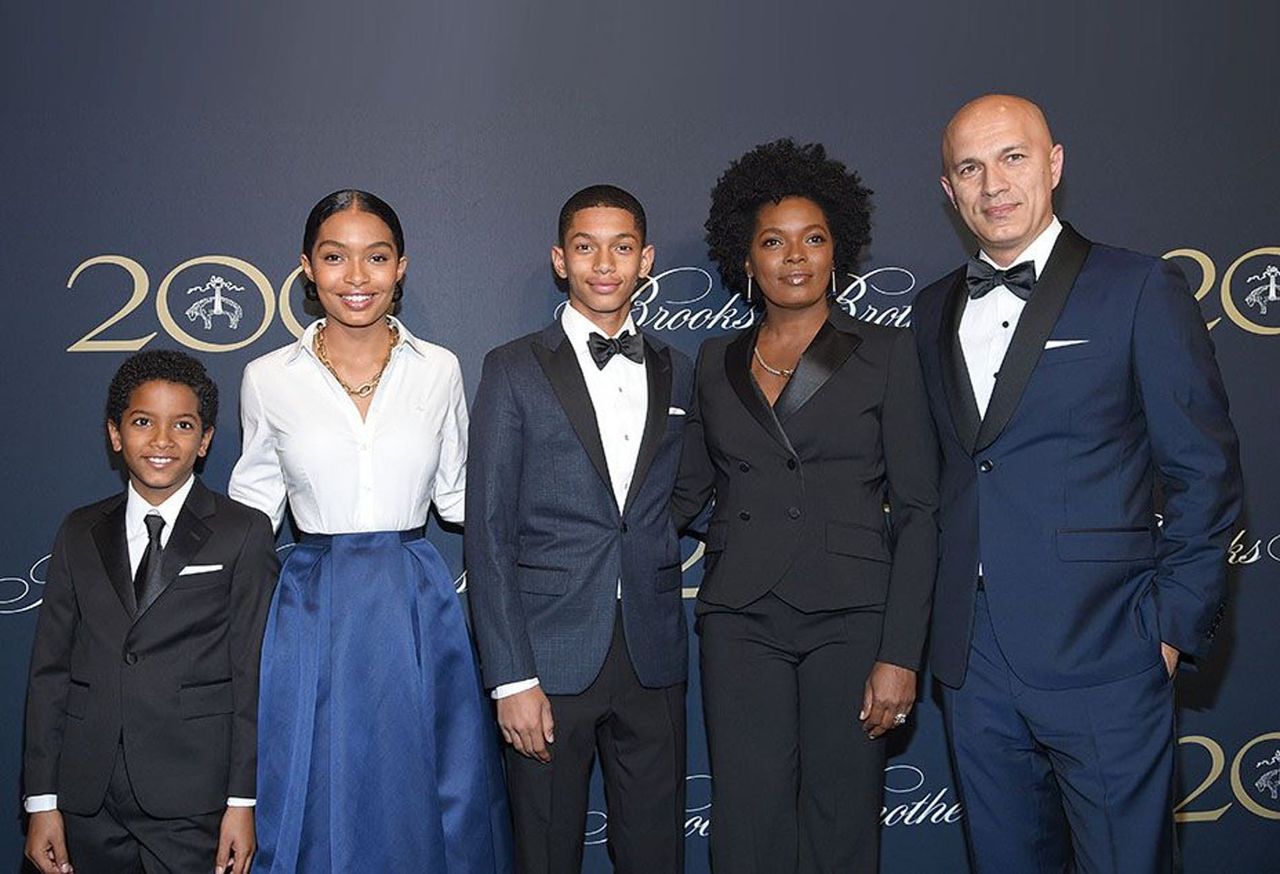 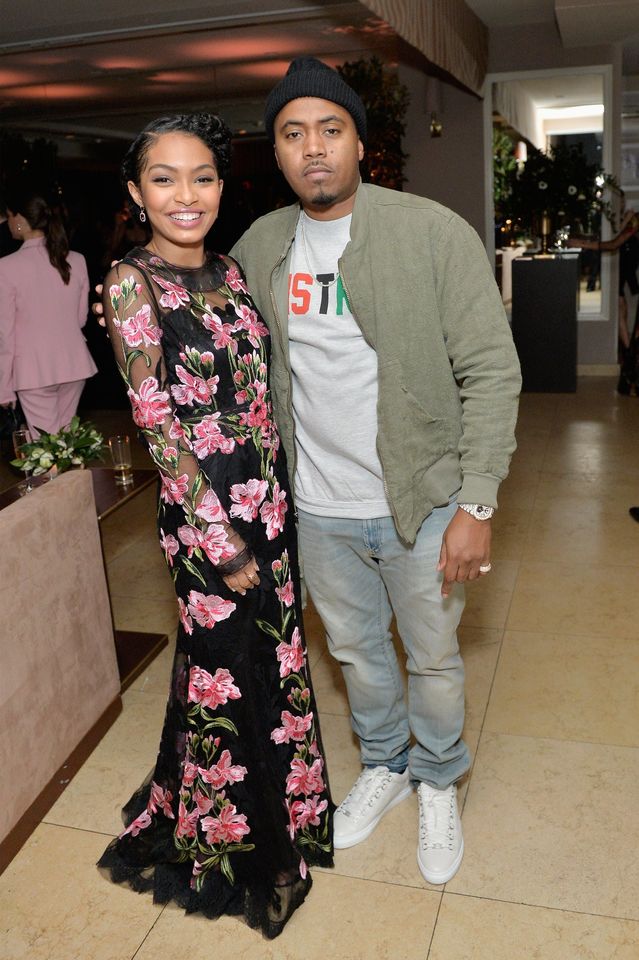 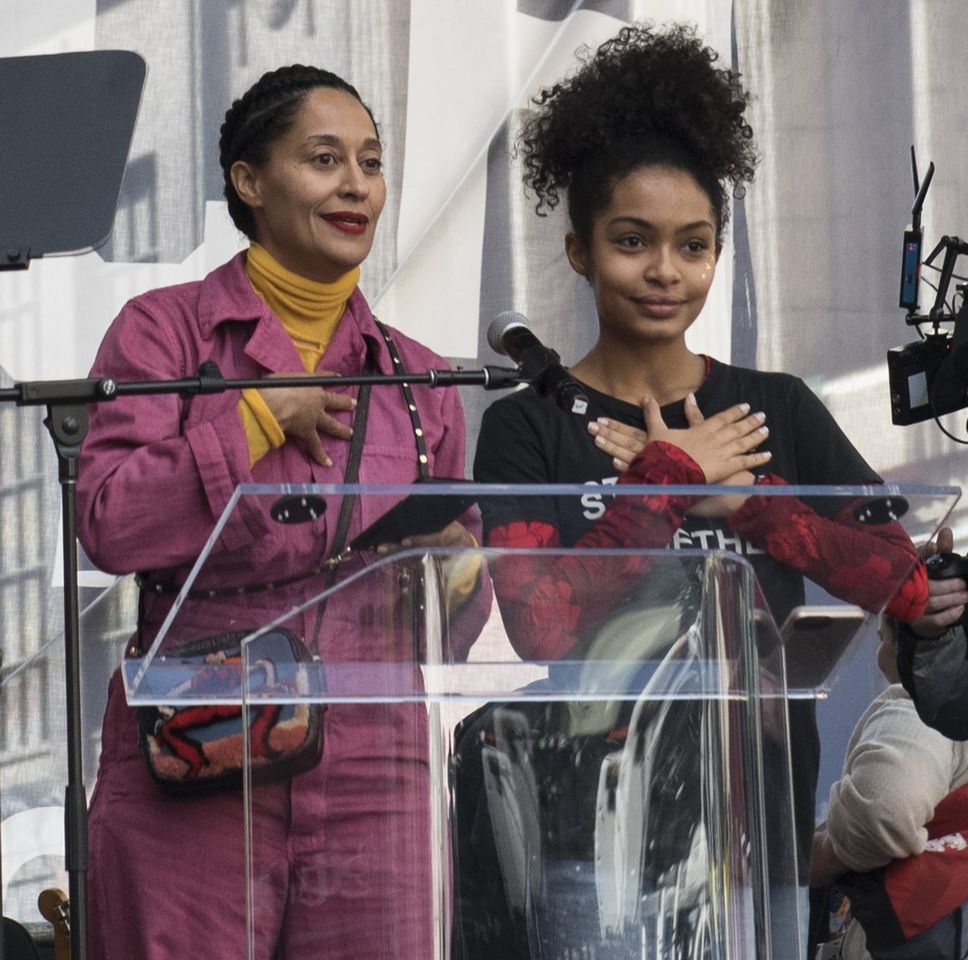 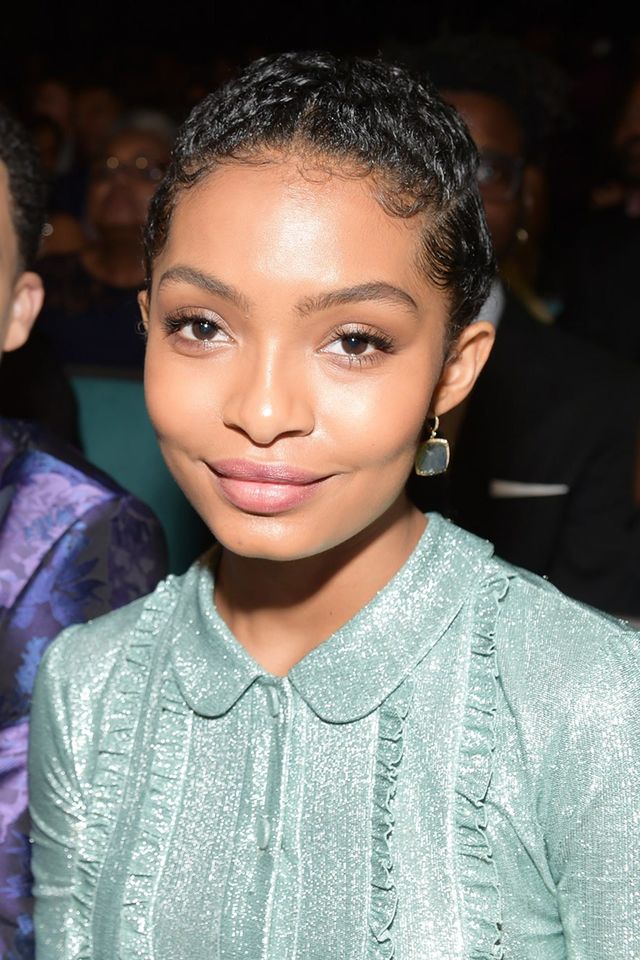 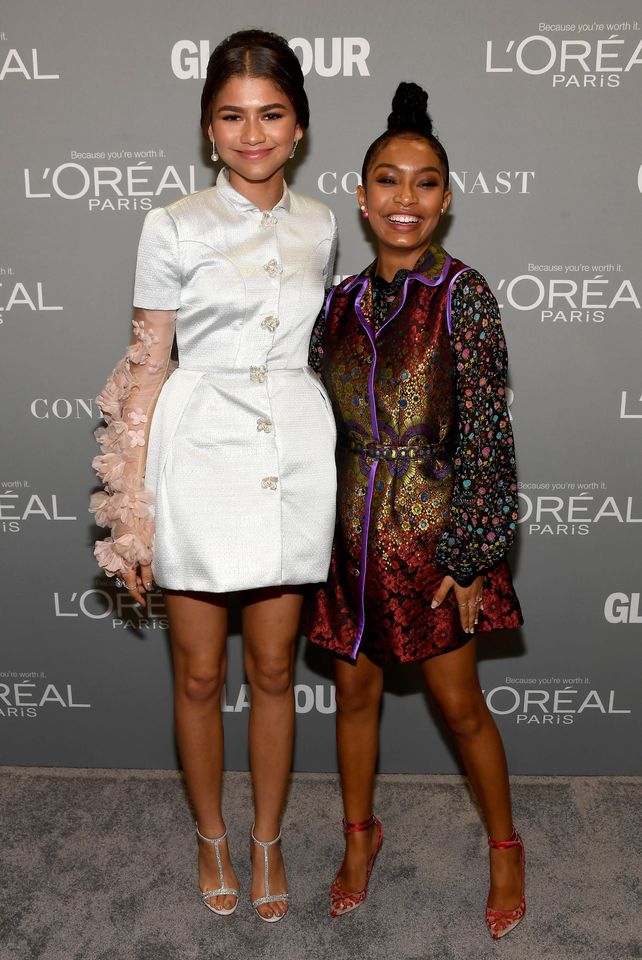 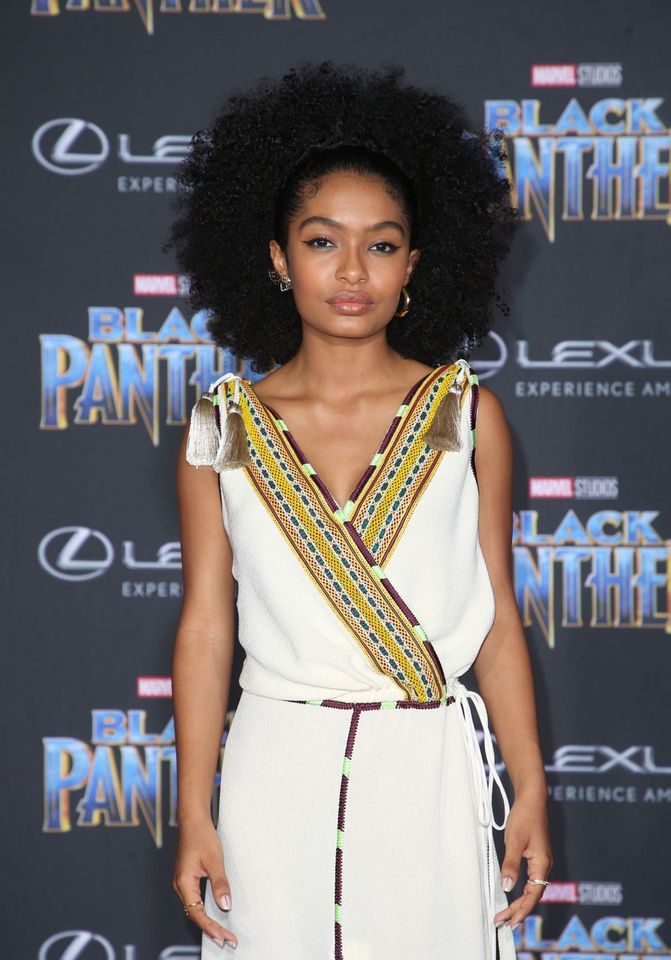 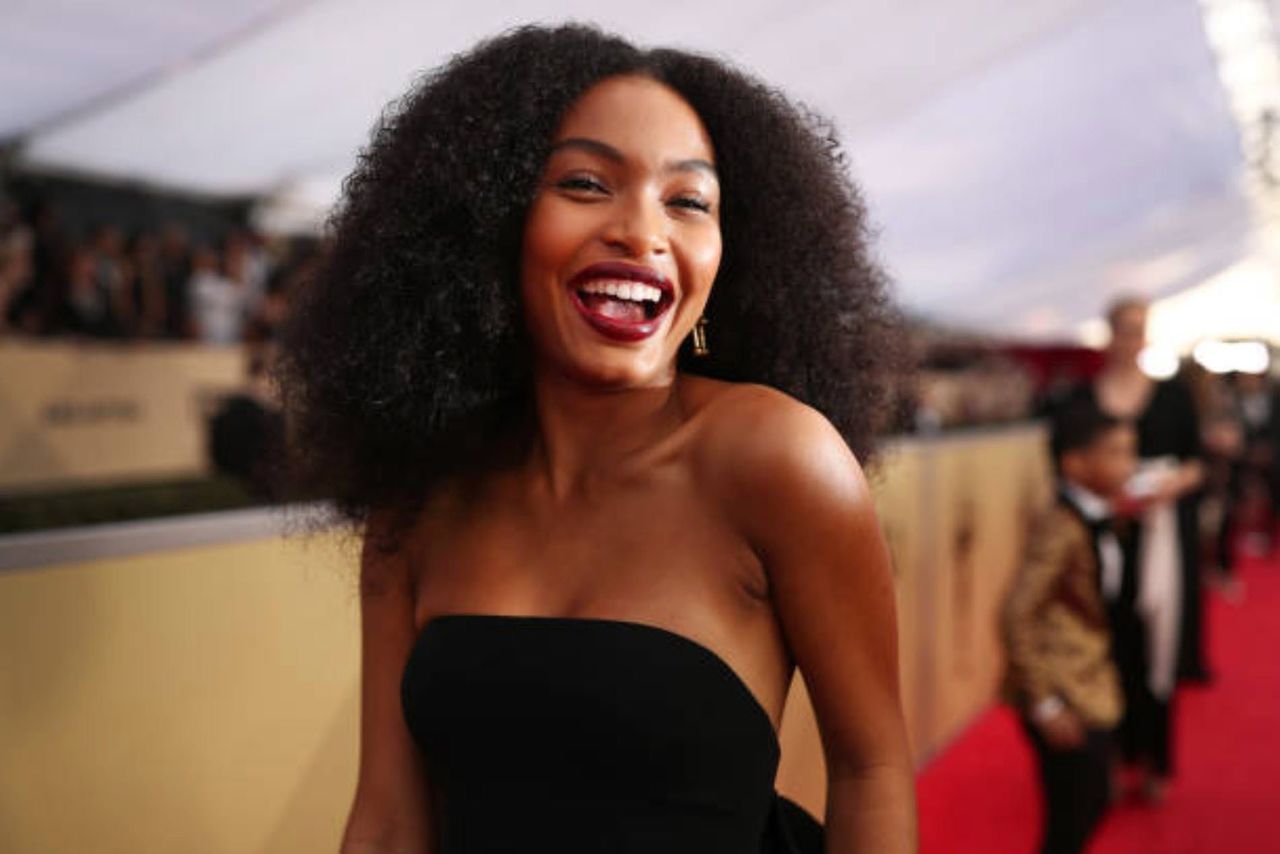