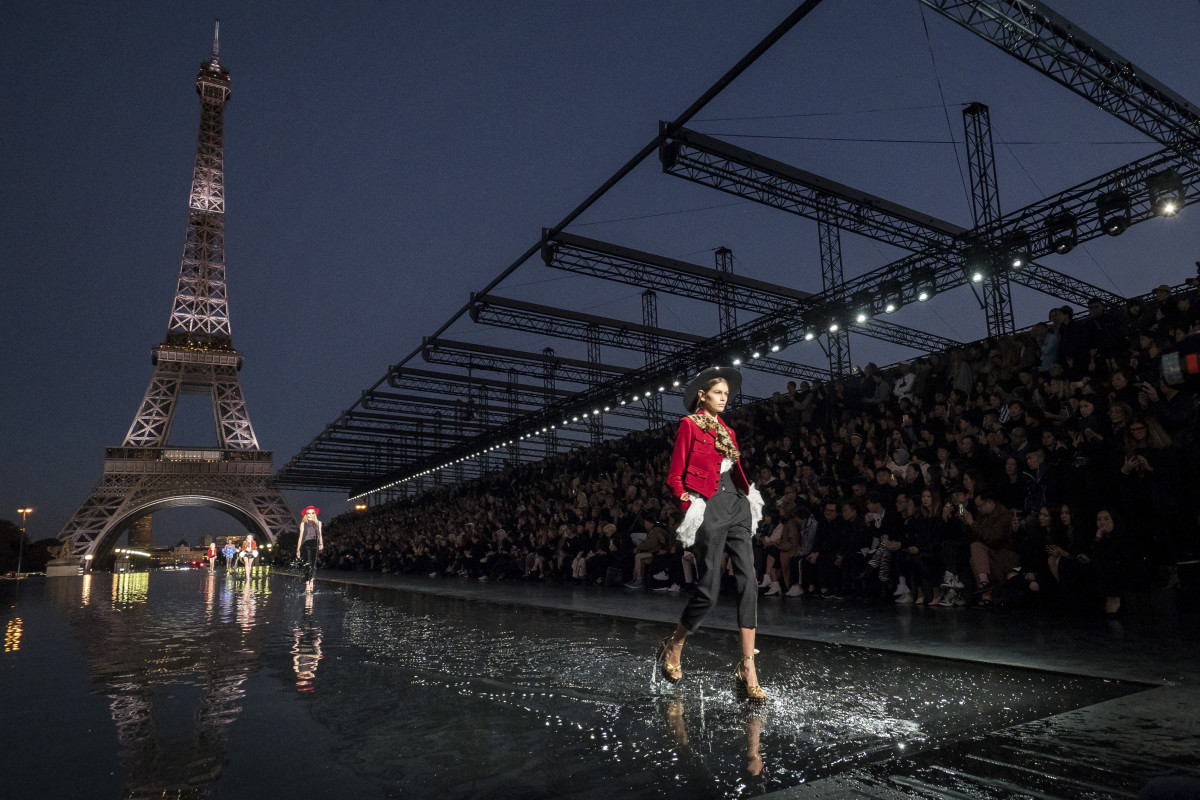 9 Times Fashion Showed Its Love for the Eiffel Tower

LOFFICIEL looks back at the most iconic fashion moments featuring the Eiffel Tower on its 132nd anniversary.

The Eiffel Tower, first inaugurated at the 1889 World’s Fair, was initially critiqued by many intellectuals of the era who feared that the tallest structure in Paris would leave an unappealing effect on the city. In its 132 years, however, la dame de fer has been a beacon for tourists, an emblematic symbol in French cinema, and an unmovable pinnacle in fashion. Connoting romanticism and elegance, the landmark has become a character in its own right, one communicating modernity and avant-garde. On the Eiffel Tower’s 132 anniversary of opening to the public, L’OFFICIEL looks back at the swoon-worthy fashion moments with the tower that will go down in history, from Dior to Emily in Paris. 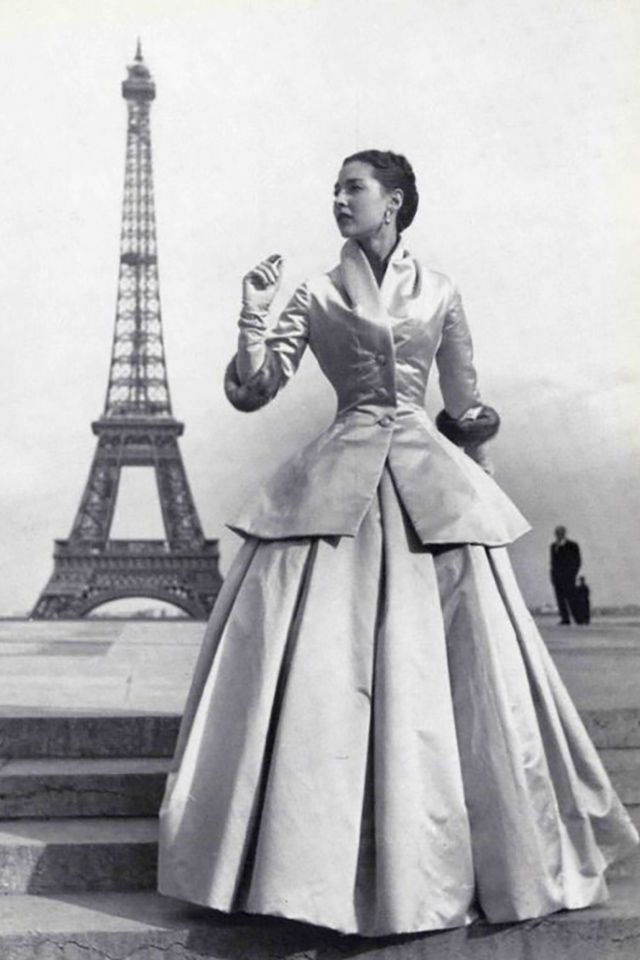 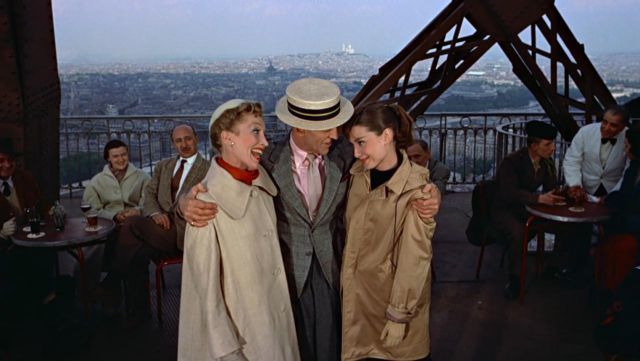 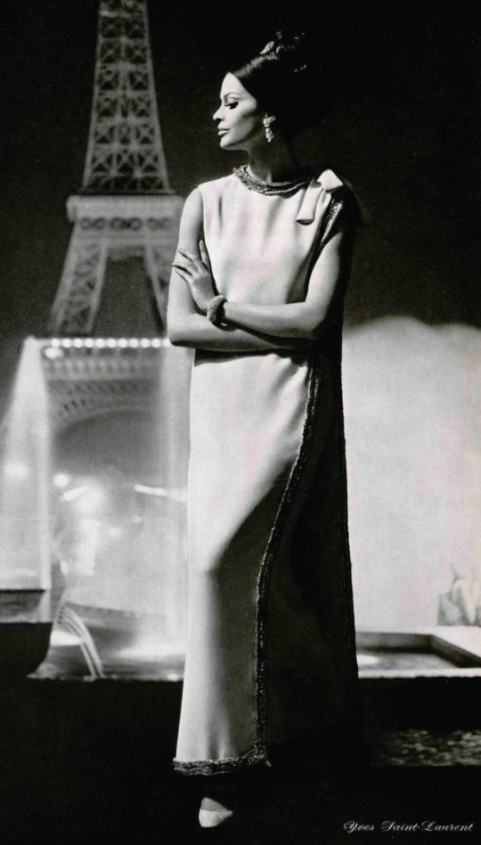 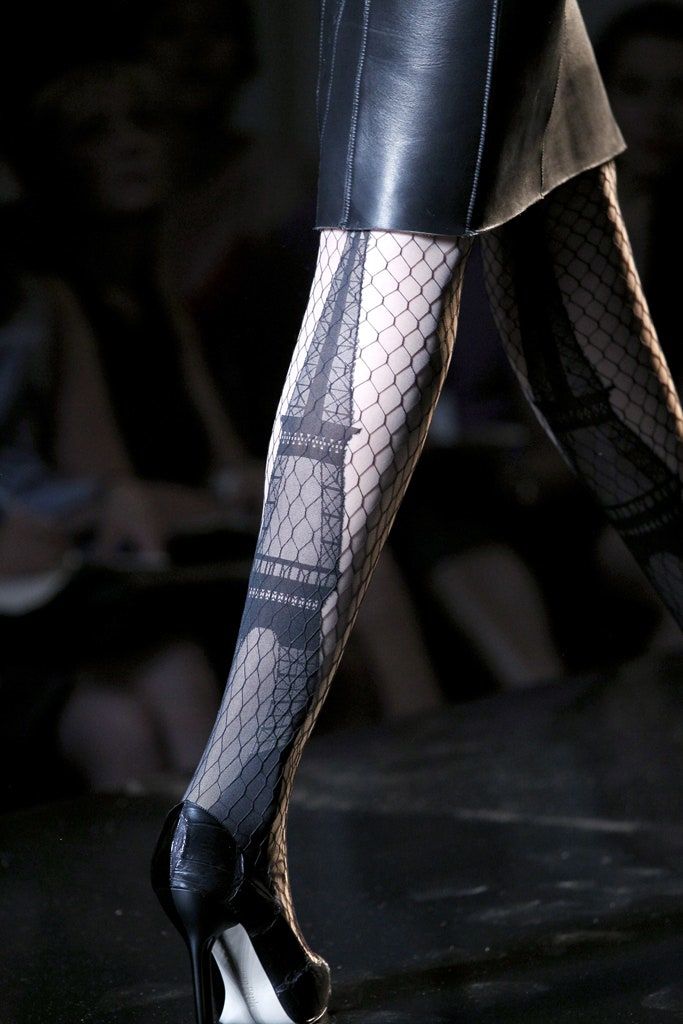 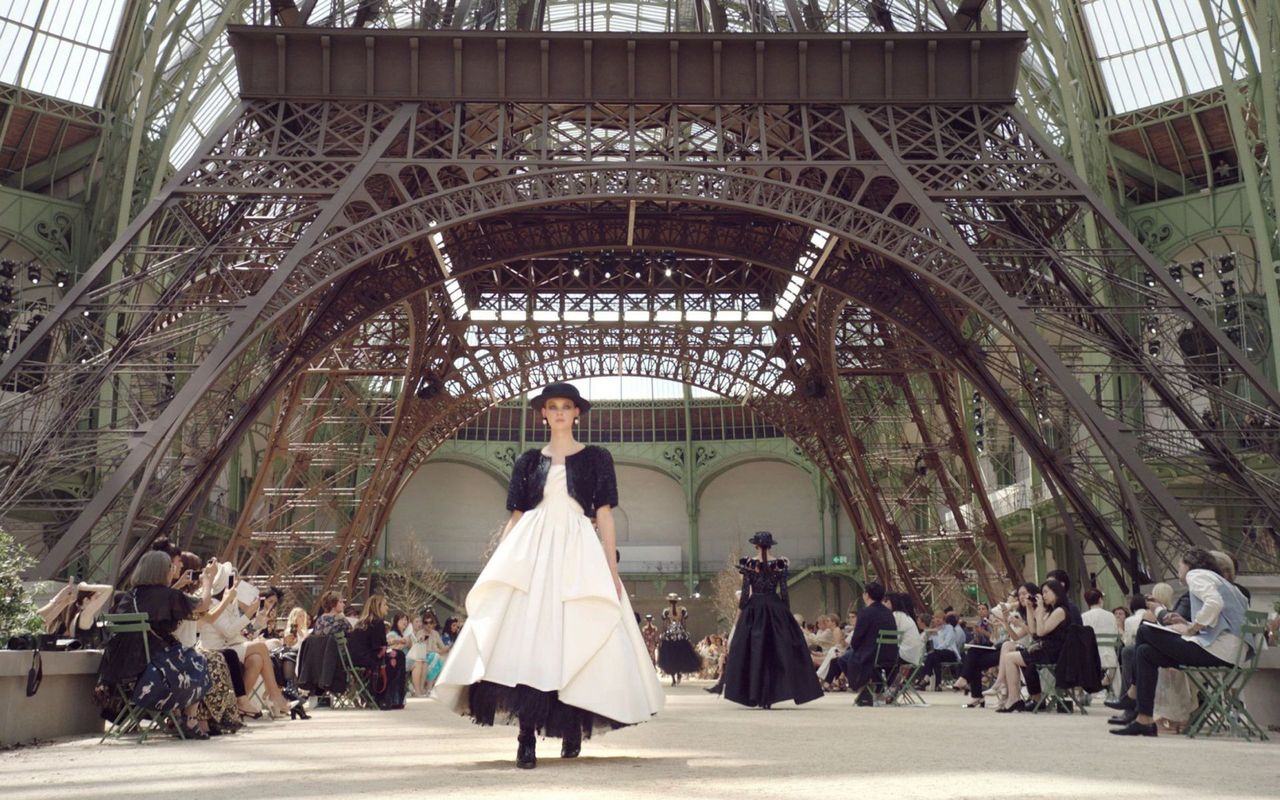 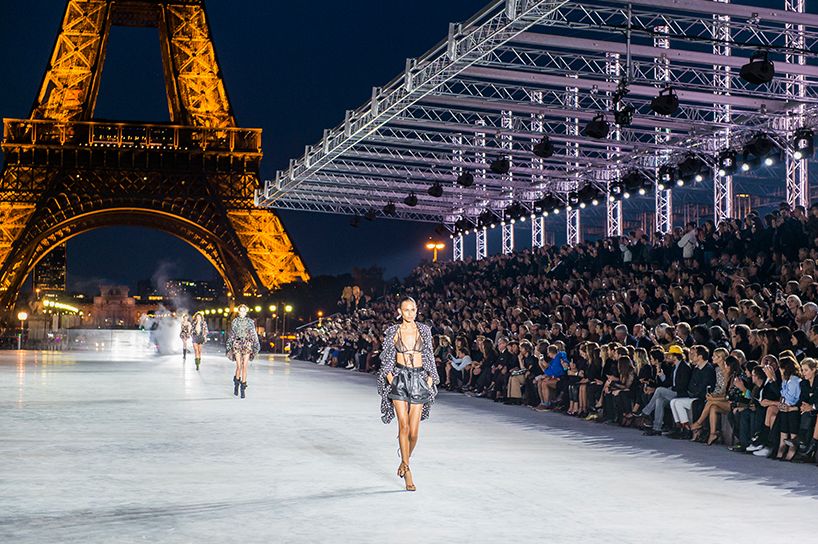 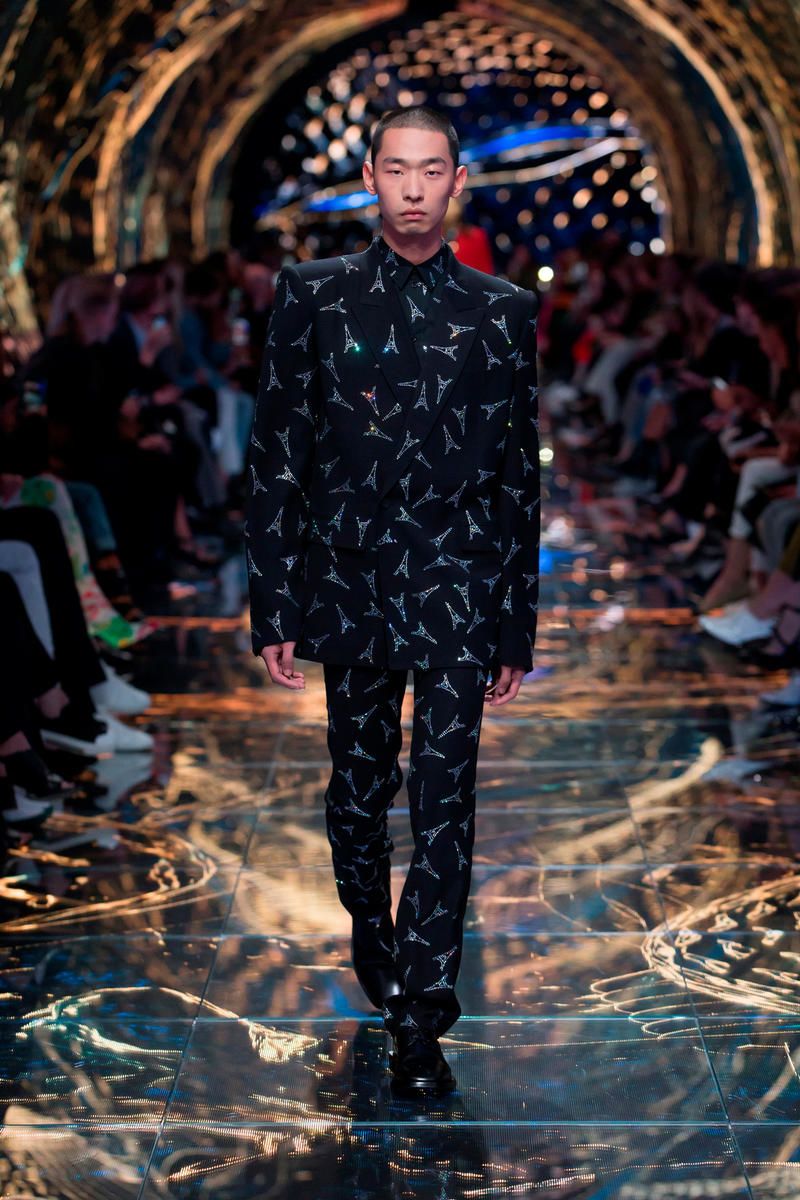 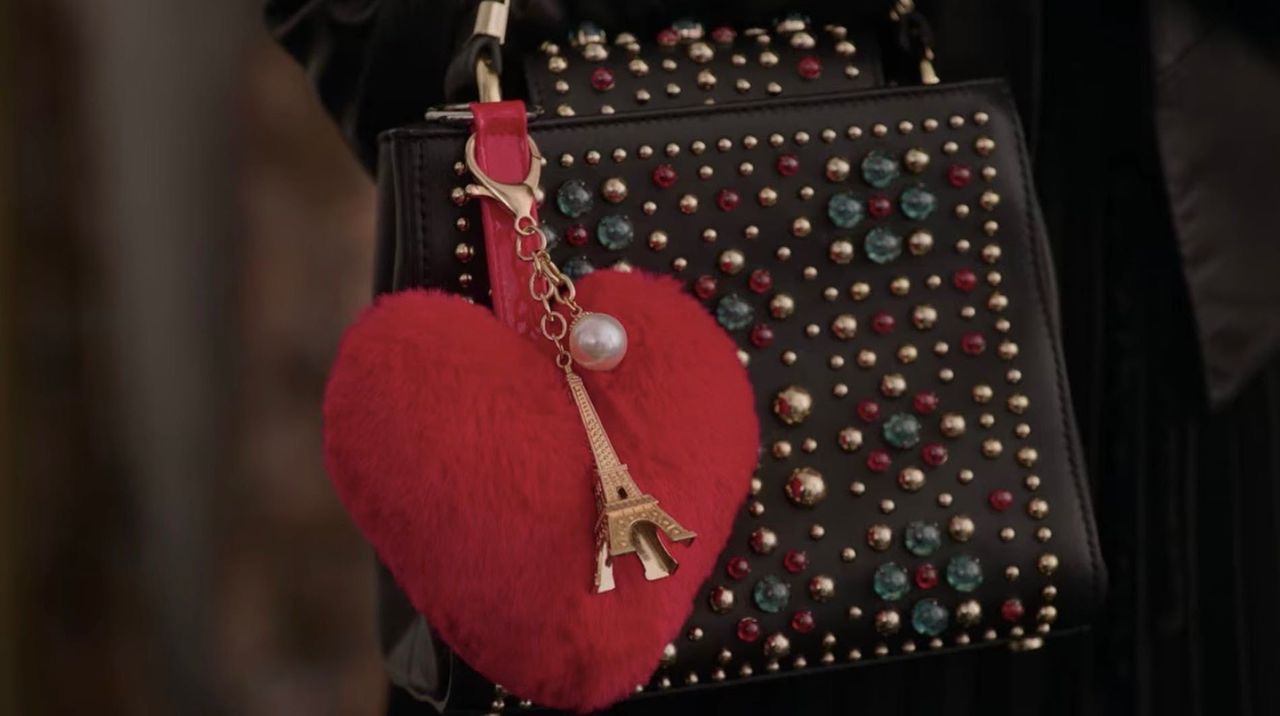