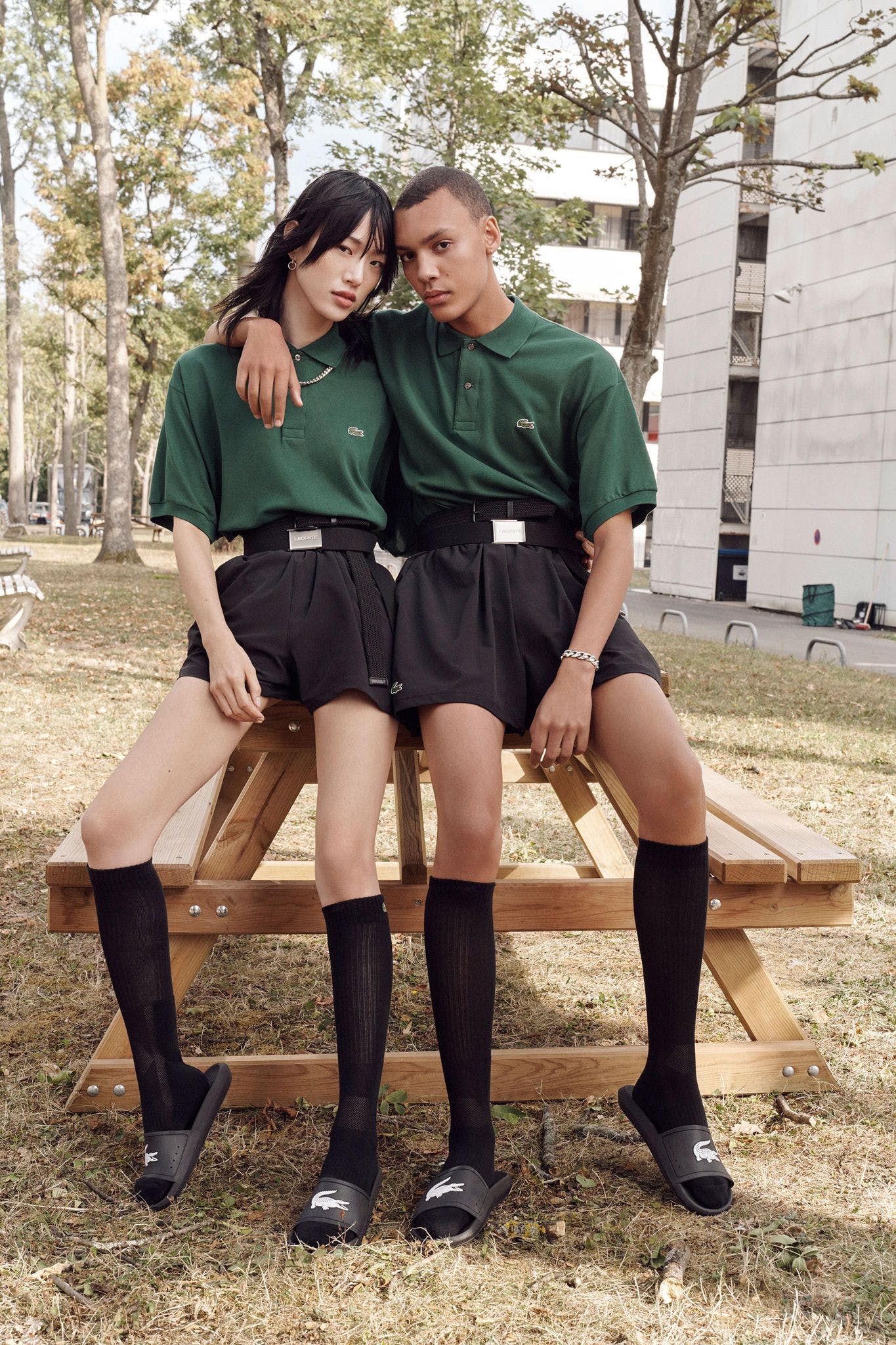 A Brief History of The Polo Shirt

While the game of polo dates back to the 6th century BC when it was played in Persia and other parts of central Asia, it was not until the 19th century when British military men stationed in Manipur, India adopted native Indian polo players’ uniforms that the garment was introduced to the western world, becoming the omnipresent style it is today. Initially, Indian polo players wore thick, long-sleeve cotton shirts, but they soon became dissatisfied with the way their collars flipped upwards during matches and thus attached buttons to make the collars feel less suffocating, birthing the polo shirt. 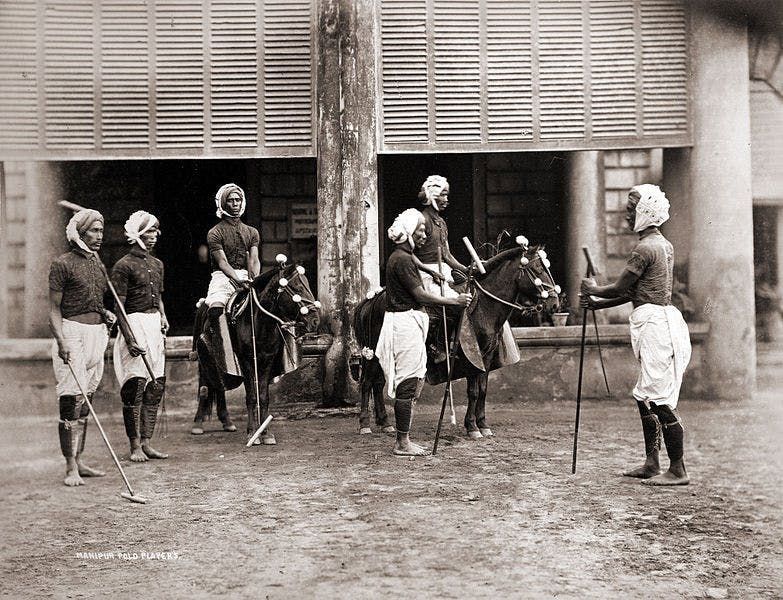 When John E. Brooks (the former president of Brooks Brothers) attended an 1896 polo match in England and observed the players’ shirt collars were pinned down so as not to get in the way, he recognized the game-changing idea for what it was and sought to capitalize on it upon his return to the United States. Brooks soon began producing Brooks Brothers shirts with button-down collars that were regarded as “the original button-down polo shirt,” and became a signature staple of American fashion in the 20th century, worn by celebrities, artists, and politicians alike. 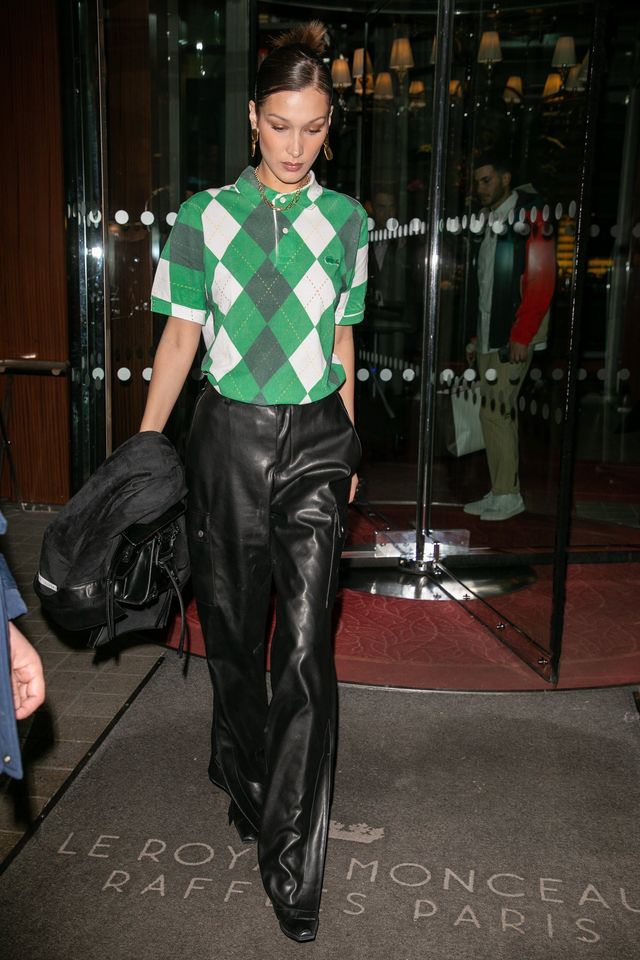 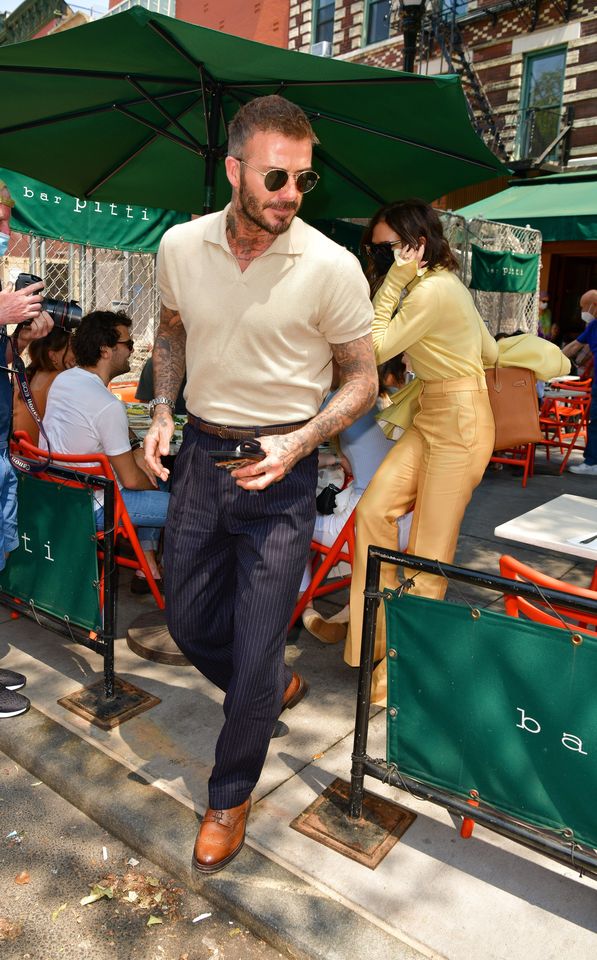 It was Canadian-born British polo player Lewis Lacey, however, who birthed the logo of the mounted polo player when he opened up a sports shop in Buenos Aires, Argentina and began selling his shirts in the 1920s. Around that same time, French tennis player Jean René Lacoste (whose moniker was “Le Crocodile”) sought to improve his own sport’s uniform by fashioning a short-sleeve style with a flat protruding collar in place of traditional “tennis whites,” which were long-sleeve button-up white shirts formerly worn during tennis matches. Lacoste, who found his new design far less restrictive, slapped an embroidered crocodile logo on the left breast and debuted the shirt in the 1926 U.S. Open championship. Upon his retirement from tennis years later in 1933, Lacoste founded his brand La Chemise Lacoste and began mass-marketing his shirts as tennis uniforms. 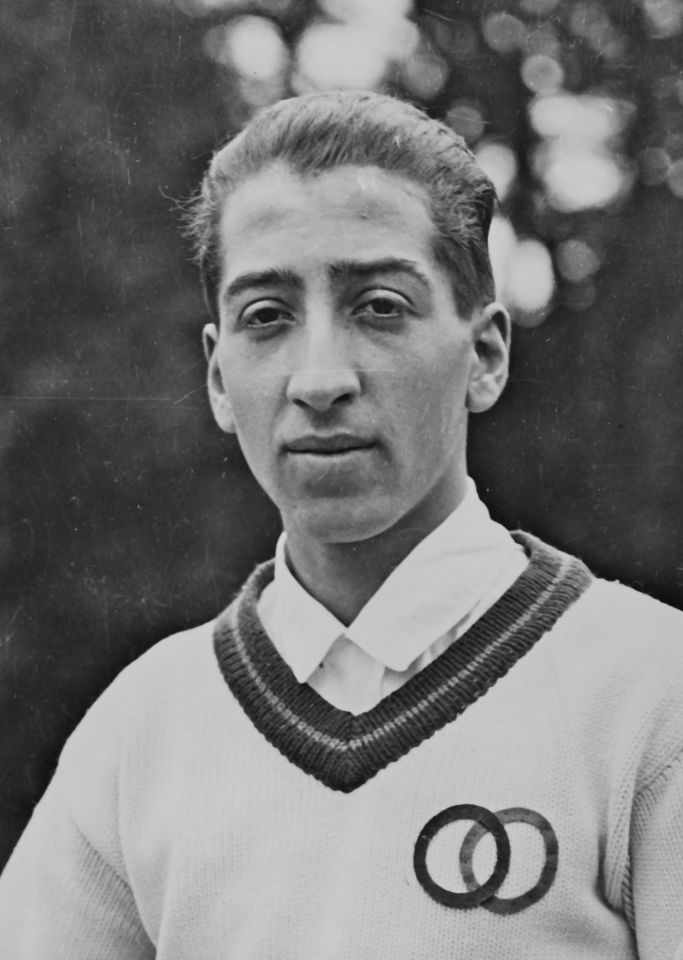 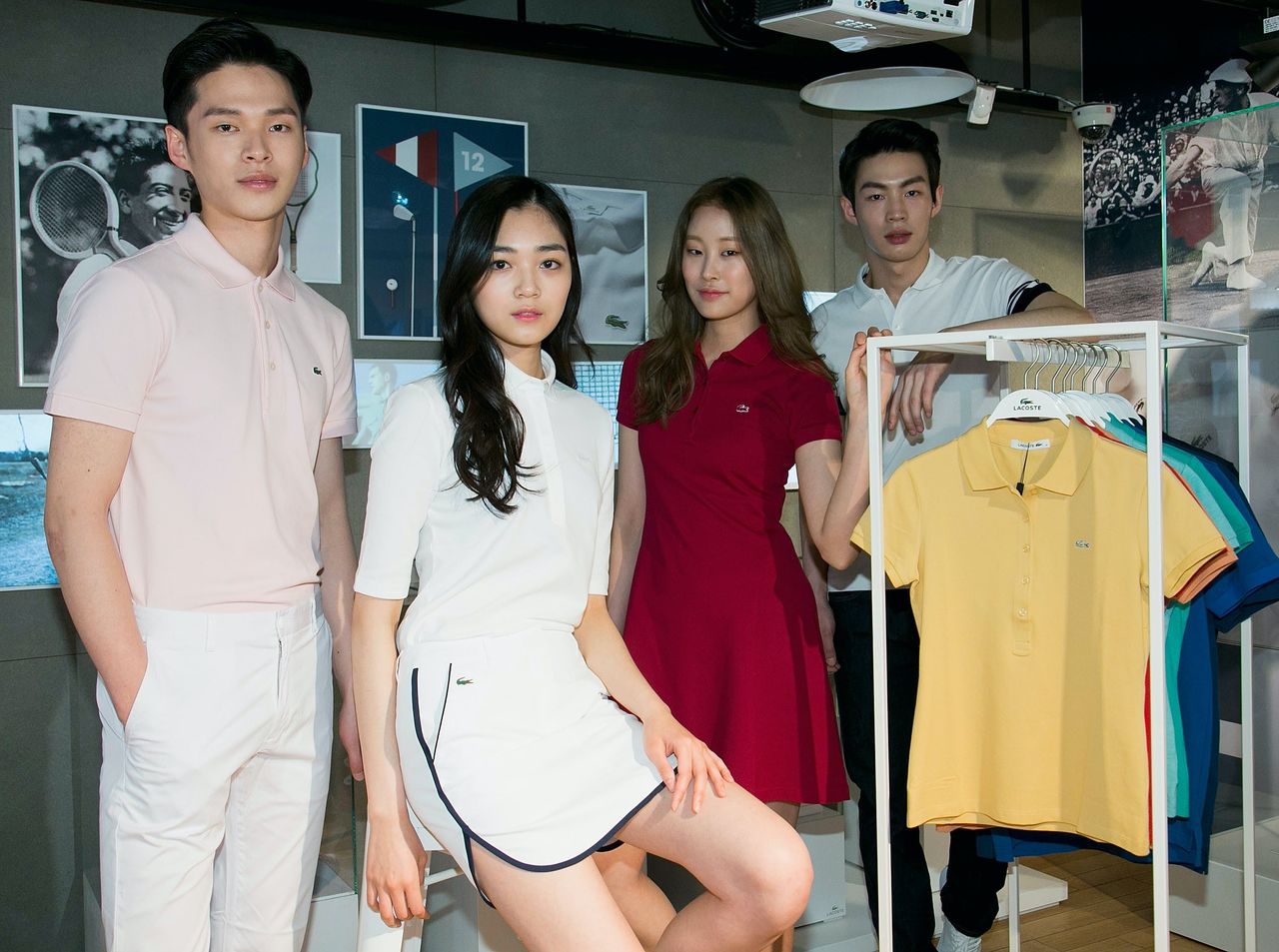 In 1951, Lacoste partnered with clothing manufacturer Izod to produce his shirts, and his fellow tennis player Fred Perry also launched his own eponymous polo shirt brand as well, emblazoning his shirts with a laurel wreath logo inspired by the Wimbledon symbol. Both the logo and brand went on to become among the most quintessentially British fashion elements, with Perry (who had three consecutive Wimbledon wins under his belt himself) finding more and more demand for his shirts as the years went on. 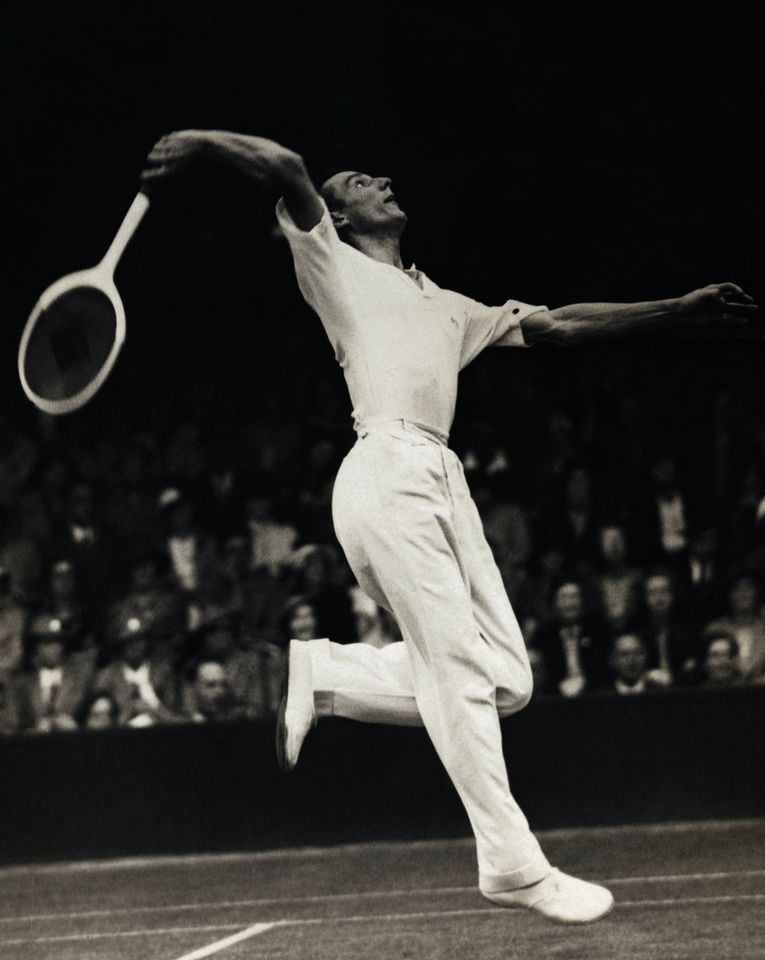 Soon enough Lacoste and Perry’s polos were worn by college student-athletes and everyday people alike as sportswear and athleisure became more popular. It was none other than all-American designer Ralph Lauren himself who turned the polo shirt into an international sensation in the years that followed. Having launched Polo Ralph Lauren in 1967, Lauren began selling his now-iconic polo shirts five years later, with the style fitting in seamlessly with the rest of his classic, smart-casual pieces. 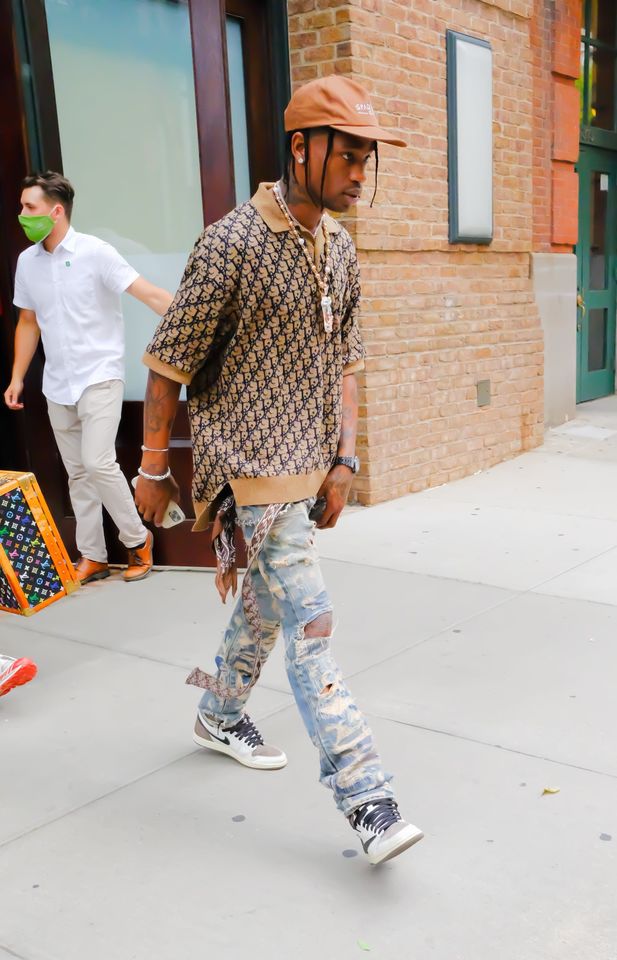 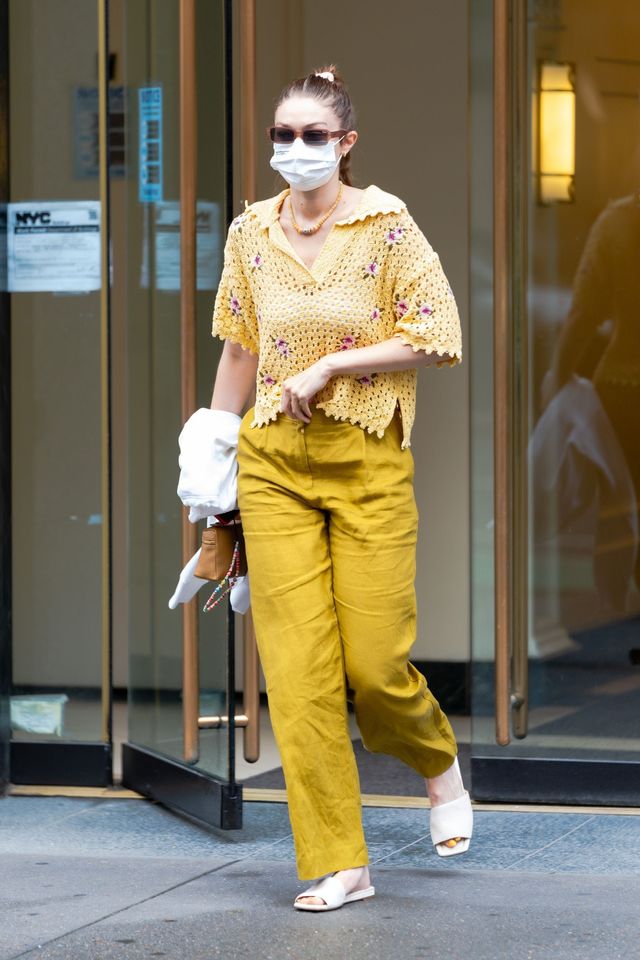 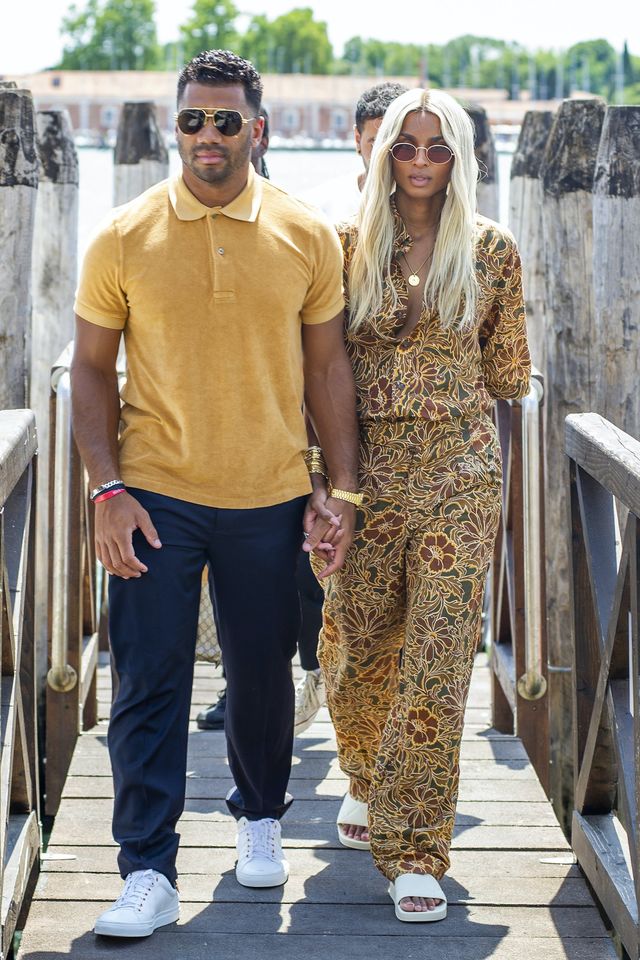 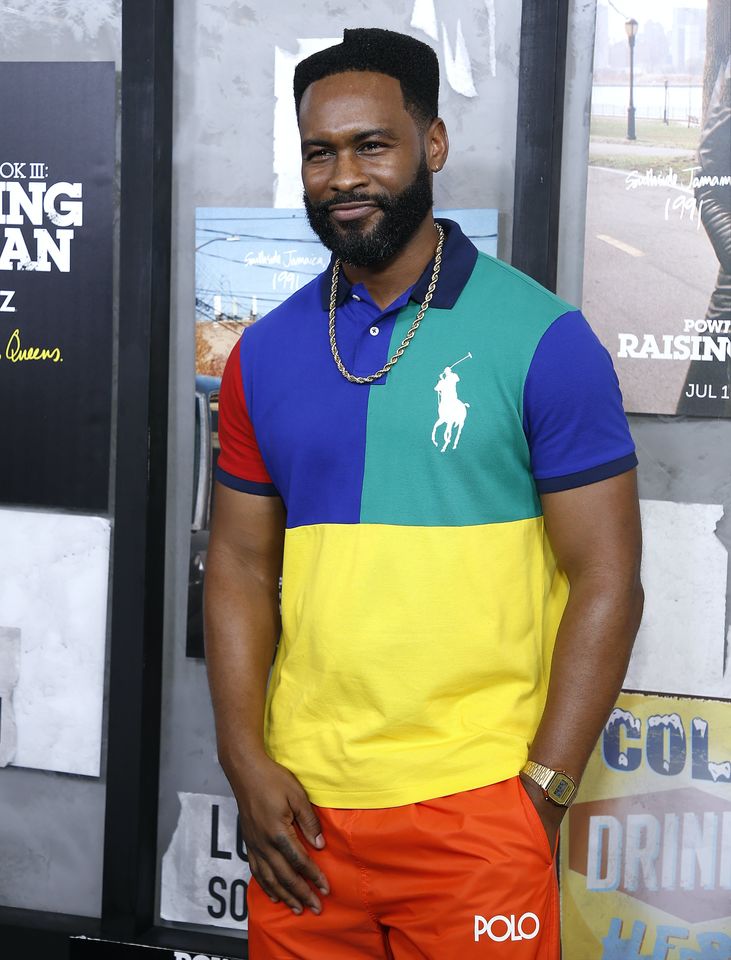 To the surprise of some, the preppy style even veered into streetwear once the ‘90s came along, with popular rap and hip-hop artists like Raekwon and Kanye West donning polos in music videos and their day-to-day-lives, proving the unexpected versatility of the piece, which was once merely sportswear. Today, the polo shirt exists in many forms—it can be cropped, embellished, worn as an oversized dress, and more. The universal style is one that has permeated cultures and subcultures of all varieties, becoming a principal component in the wardrobes of people of all walks.