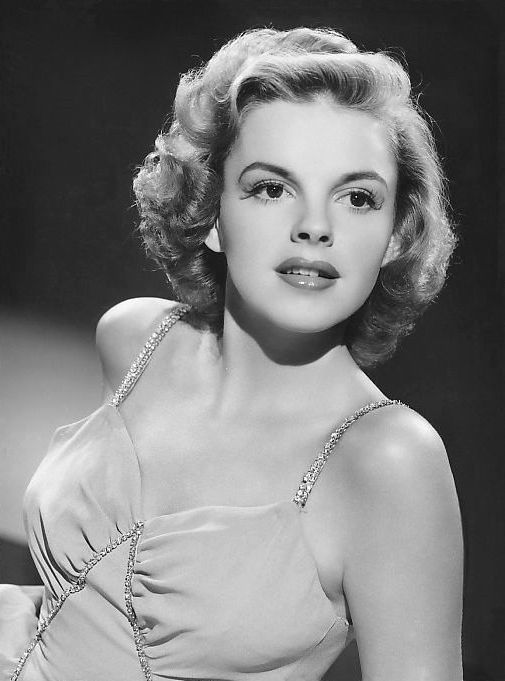 On Judy Garland’s birthday, revisit rare images of the young actress on the set of her breakthrough role as Dorothy in The Wizard of Oz.

The enchanting voice who sang “Somewhere Over the Rainbow” and became synonymous with her most popular character’s gingham dress and red ruby slippers, Judy Garland remains an icon of 20th-century cinema.

The Hollywood actress, singer, and dancer was born Frances Ethel Gumm on June 10, 1922, into a vaudevillian family, and essentially into show business. While her childhood was troubled, with the actress later calling her mother the "real Wicked Witch of the West" and her treatment by MGM executives exposing the dark side of 1930s Hollywood, Garland's talent and kindness shined through in her work, most notably in her role in The Wizard of Oz.

Cast as Dorothy Gale, a role initially intended for the box office success Shirley Temple, Garland catapulted into fame that transformed her into a superstar recognizable to all a century later. On what would have been Garland’s 99th birthday, take a walk down memory lane (or rather, the Yellow Brick Road) and look at behind-the-scenes photos of the actress filming The Wizard of Oz. 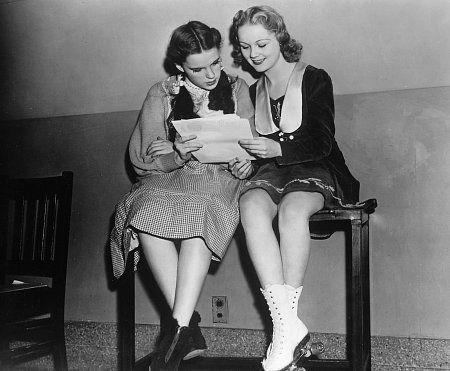 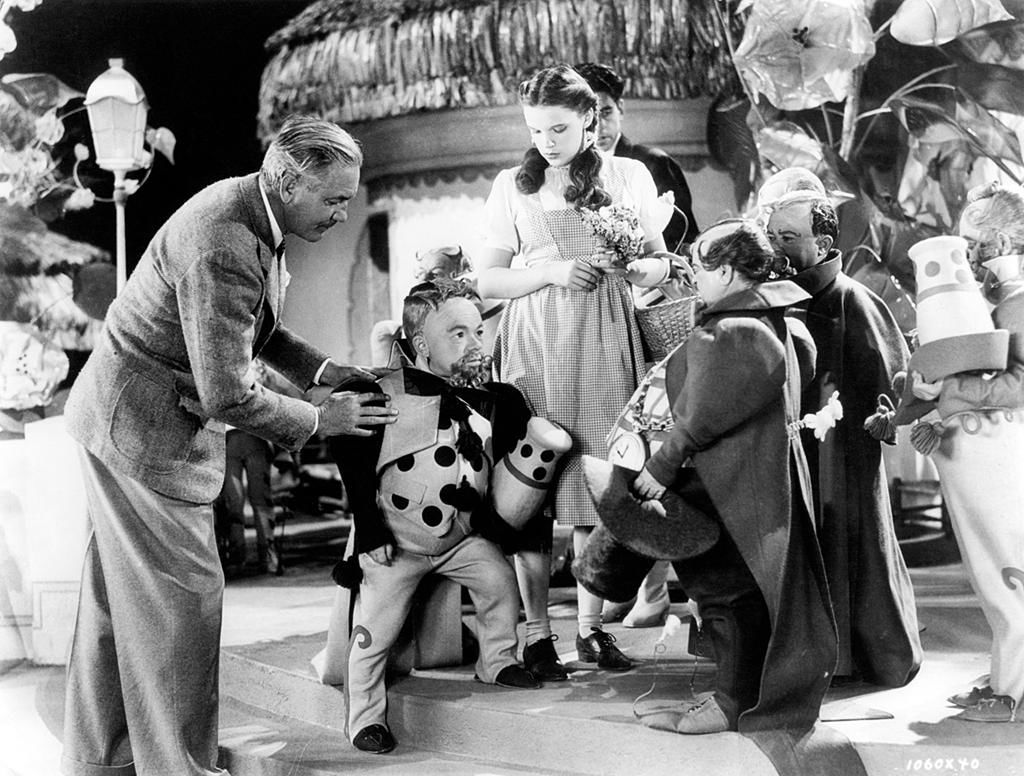 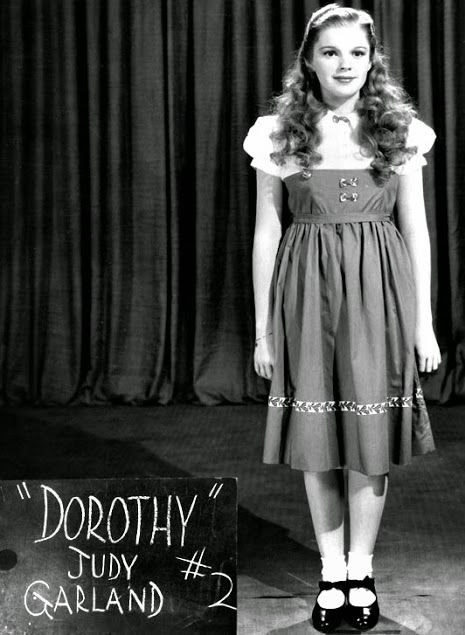 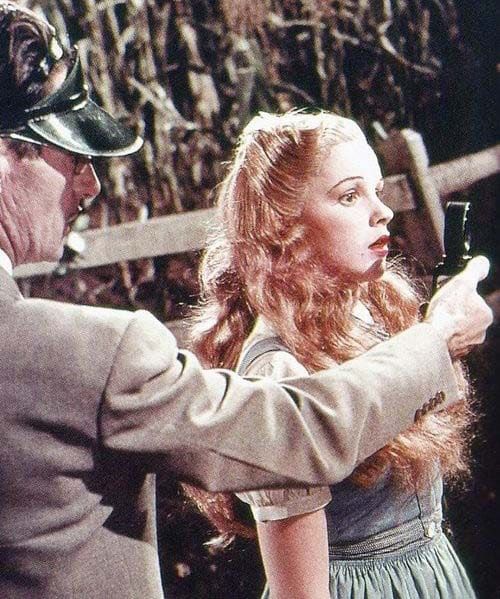 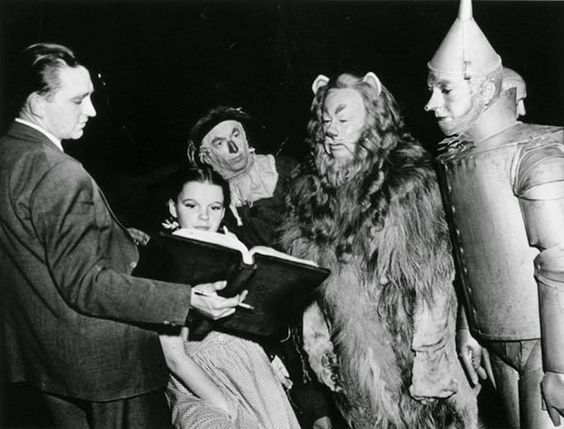 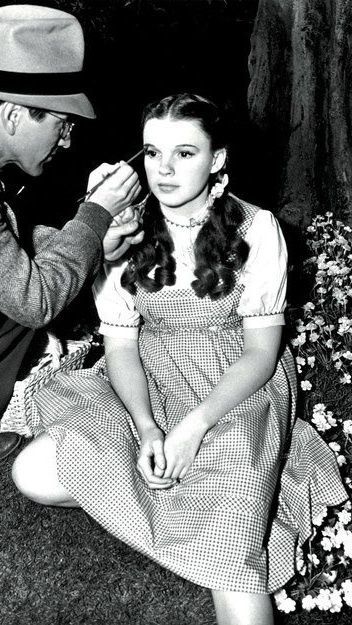 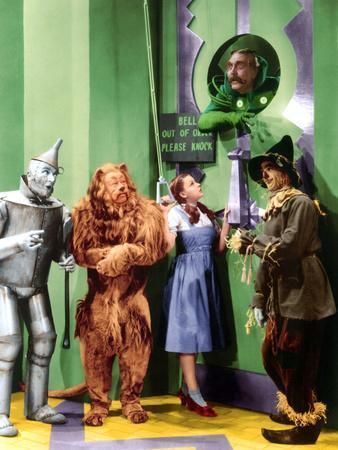 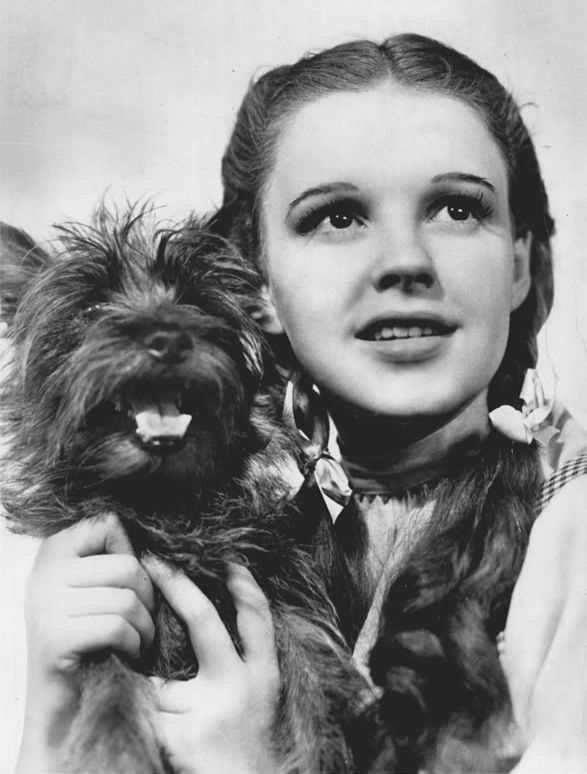