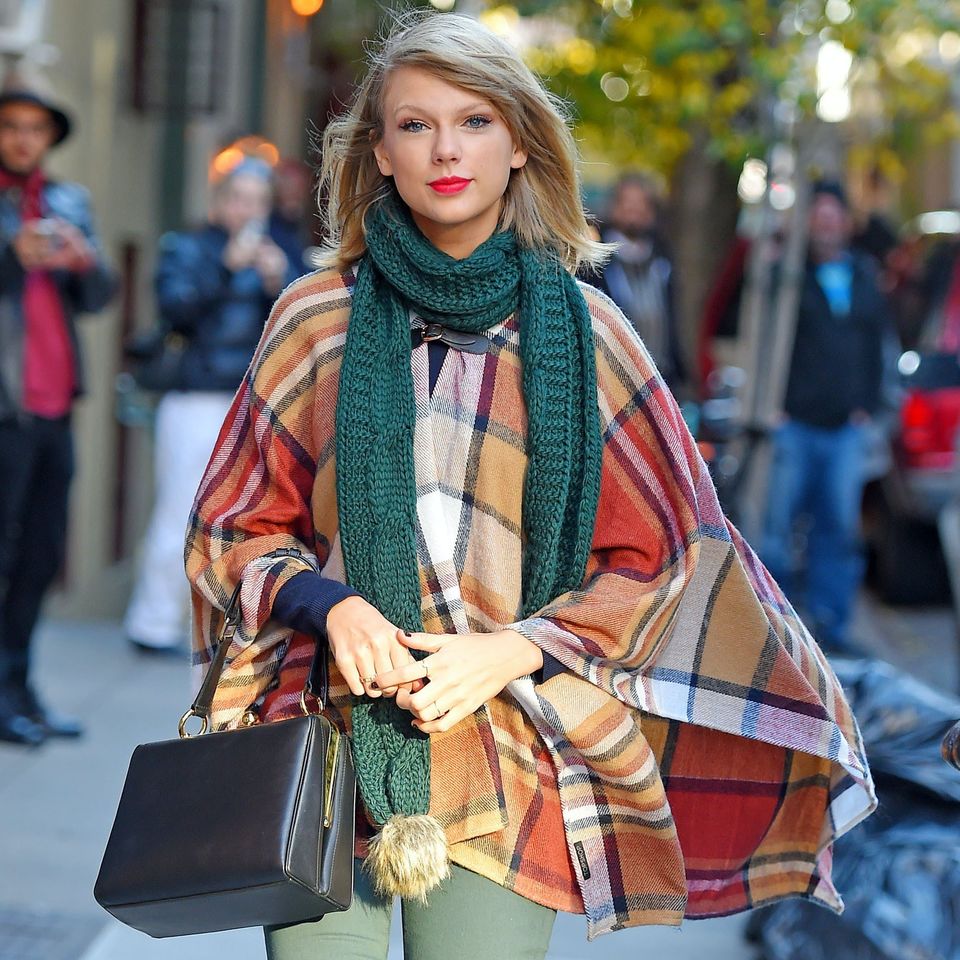 Happy Taylor Swift autumn to all those who celebrate.

Nothing says fall quite like Taylor Swift's Red album. Originally released in October 2012, the album's warm tones matched with the nostalgic lyricism makes it the most heartbreakingly romantic soundtrack for the fall season. The singer goes as far to make explicit mentions to the season, from the "autumn leaves falling down" in "All Too Well" to "the colors in autumn, so bright" in the title track itself, as well as the various subtle references of "old scarves" and "plaid shirts" scattered throughout.

Swift herself is known to be a fall fanatic, as she went as far to even post a video reenactment of one of her old 2014 Tumblr posts that served as a love letter to the season, highlighting all the aspects of autumn that make it so wonderous.

"...And fires in fireplaces and maroon/hunter green/mustard yellow color combos and baking your first fall batch of cookies but you put too much cinnamon in it because you’re TOO EXCITED BECAUSE IT’S FALL," the singer enthusiastically narrated.

Over the course of her career, Swift has also been known for her street style. Back when she was living in New York, the singer was contantly intertwining her album aesthetics into her fashion choices. From the vintage pieces that dominated Red, the summer crop-tops of 1989, to the edgier looks of the Reputation era, Swift has become an expert in not only matching her style with her discography, but with the changing of the seasons as well.

Since we're entering a reboot of the Red era, L'OFFICIEL rounds up some of Swift's coziest yet fashionable autumn outfits perfect for holiday parties and walks in the crisp air. As the singer herself said best, from the "hats and scarves and knee socks and wearing tights for the first time in months," here's how to embrace the Taylor Swift inspired season with the perfect fall look. 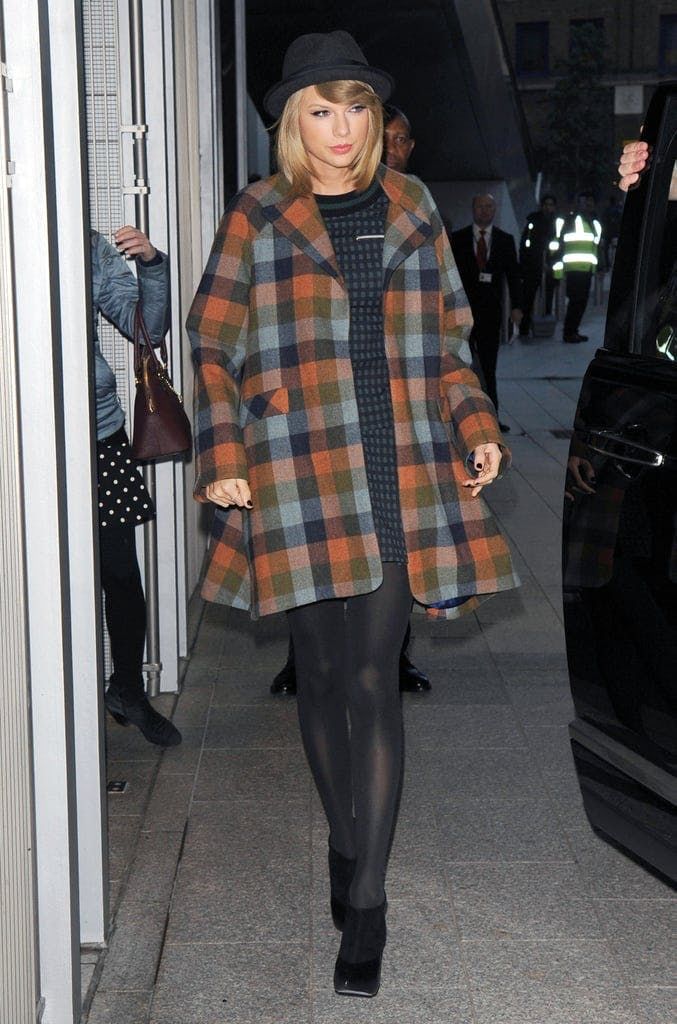 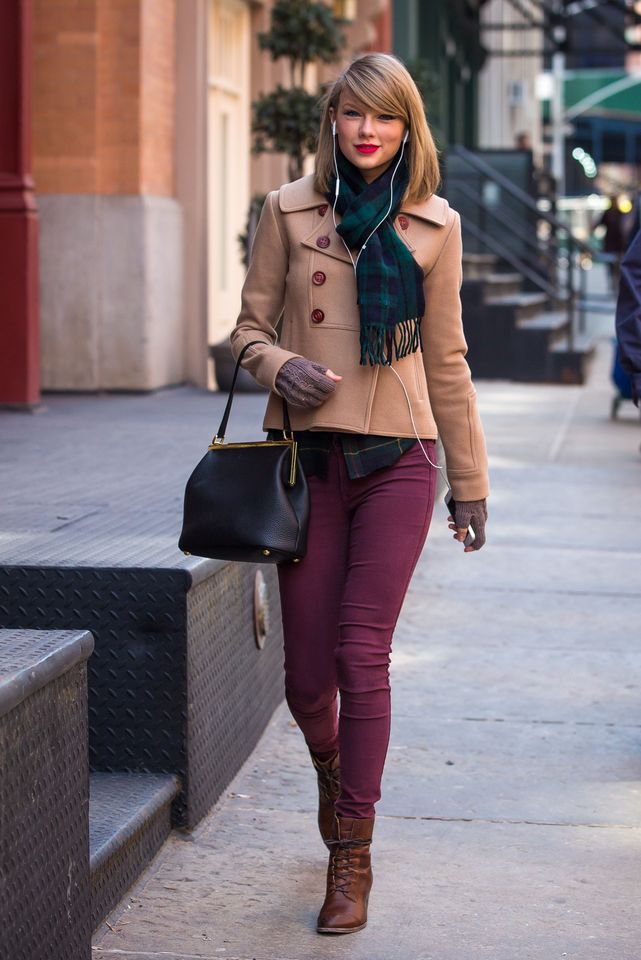 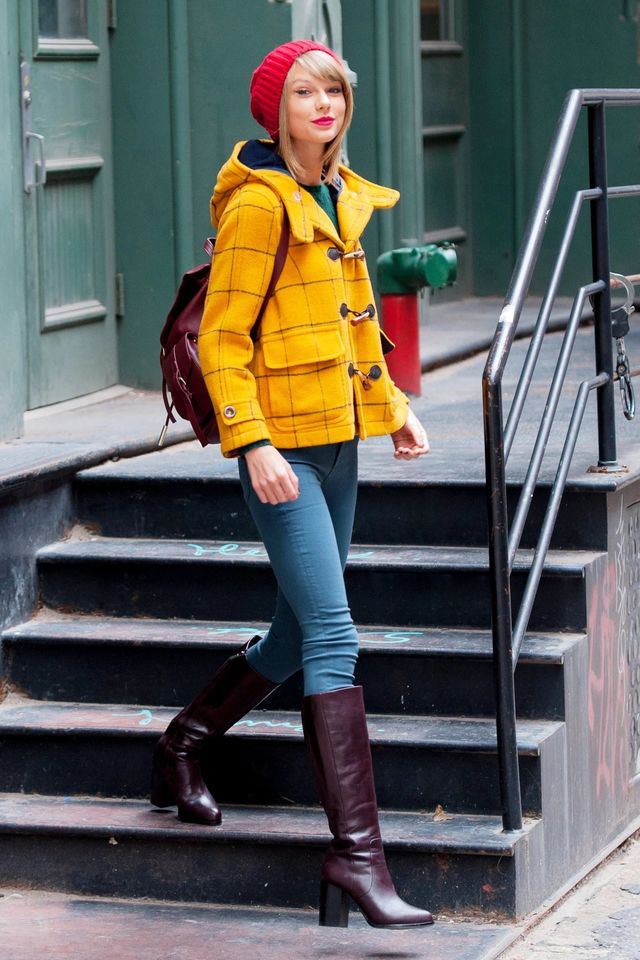 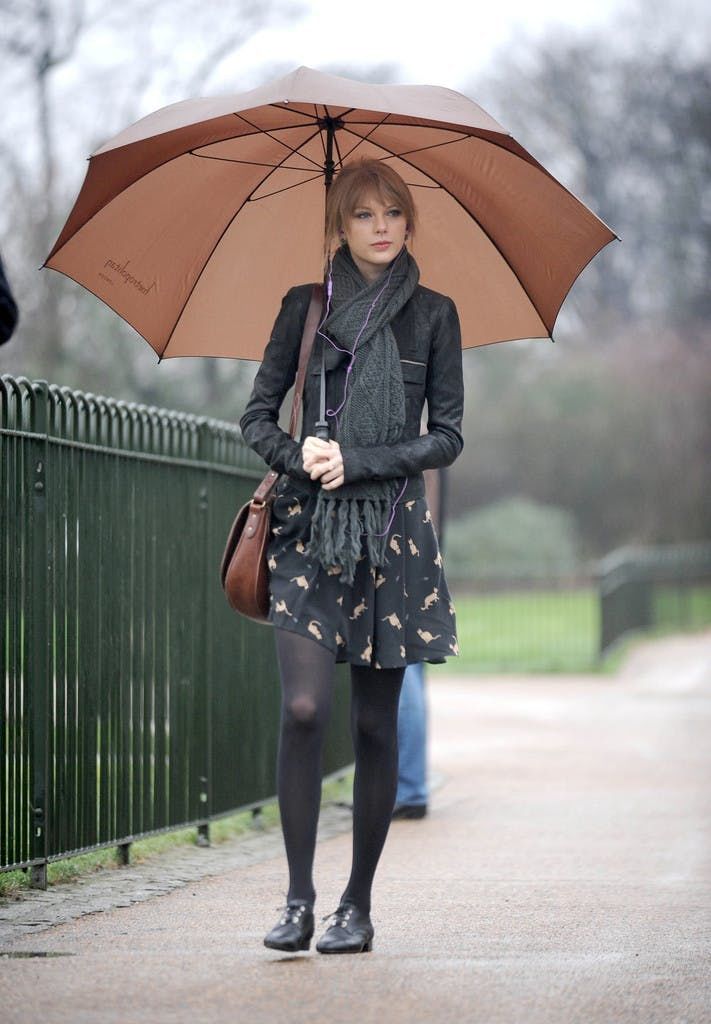 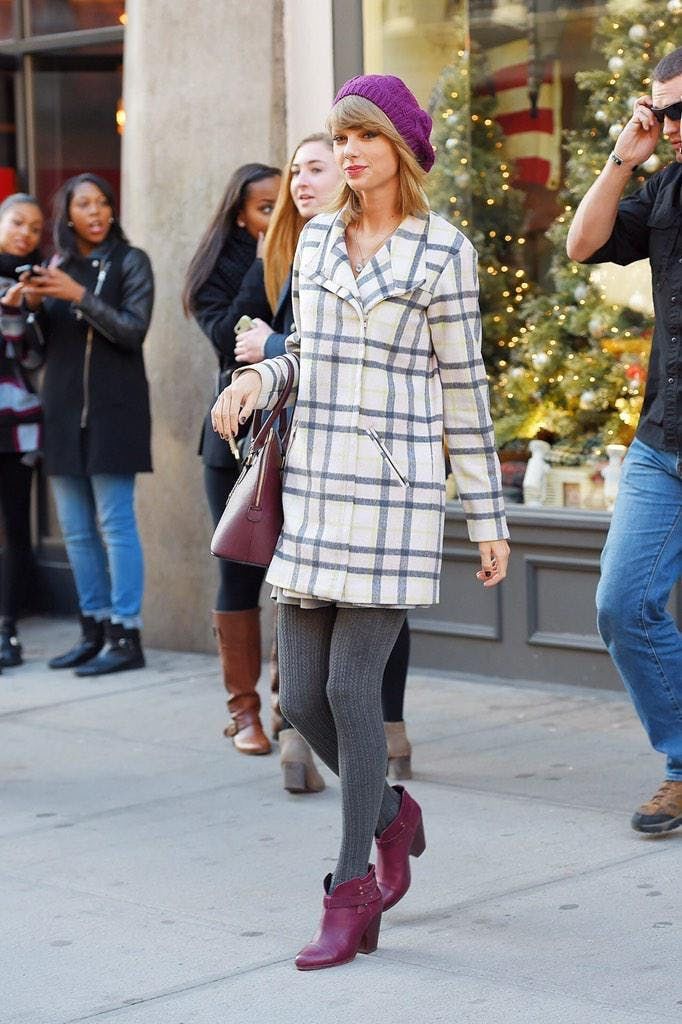 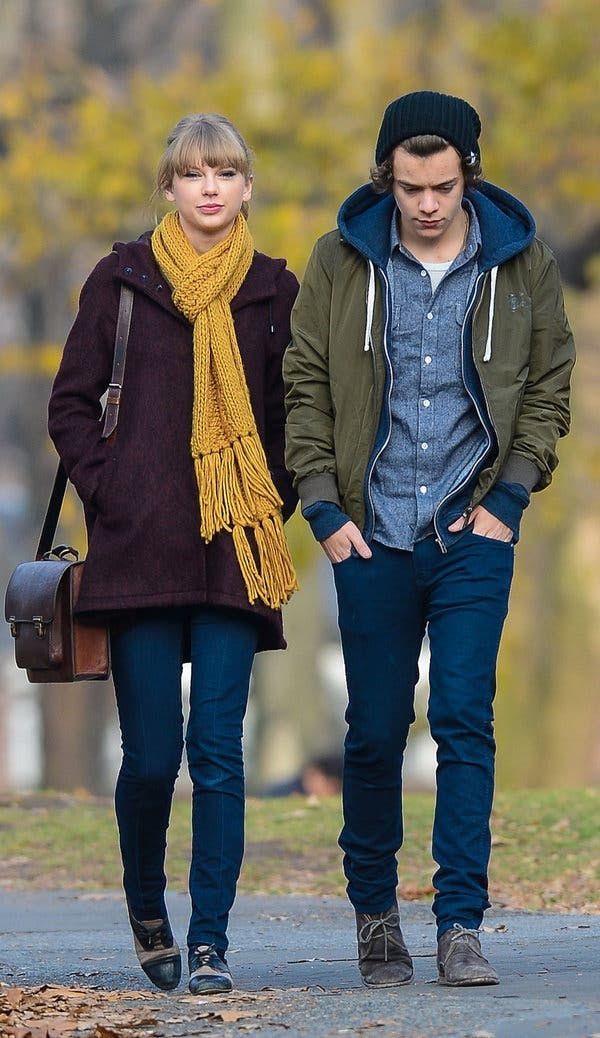 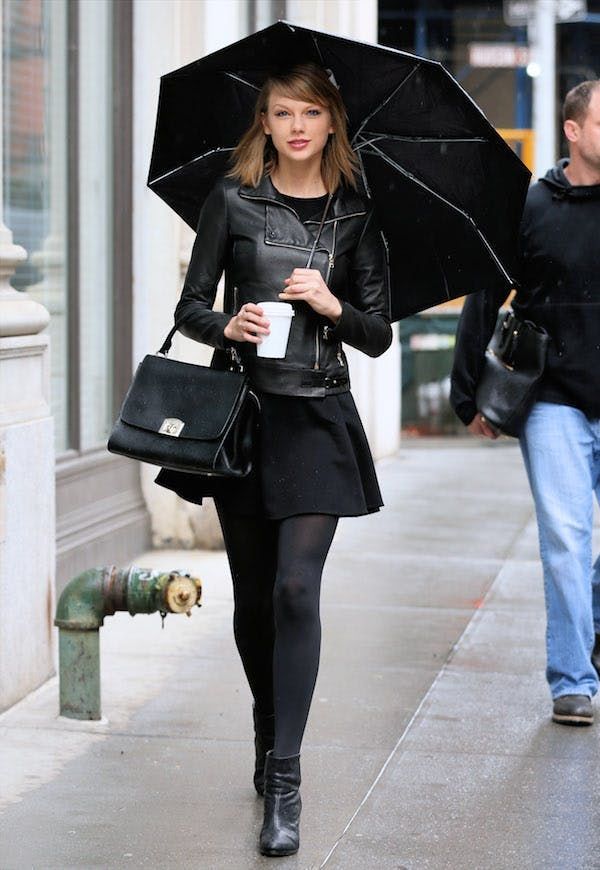 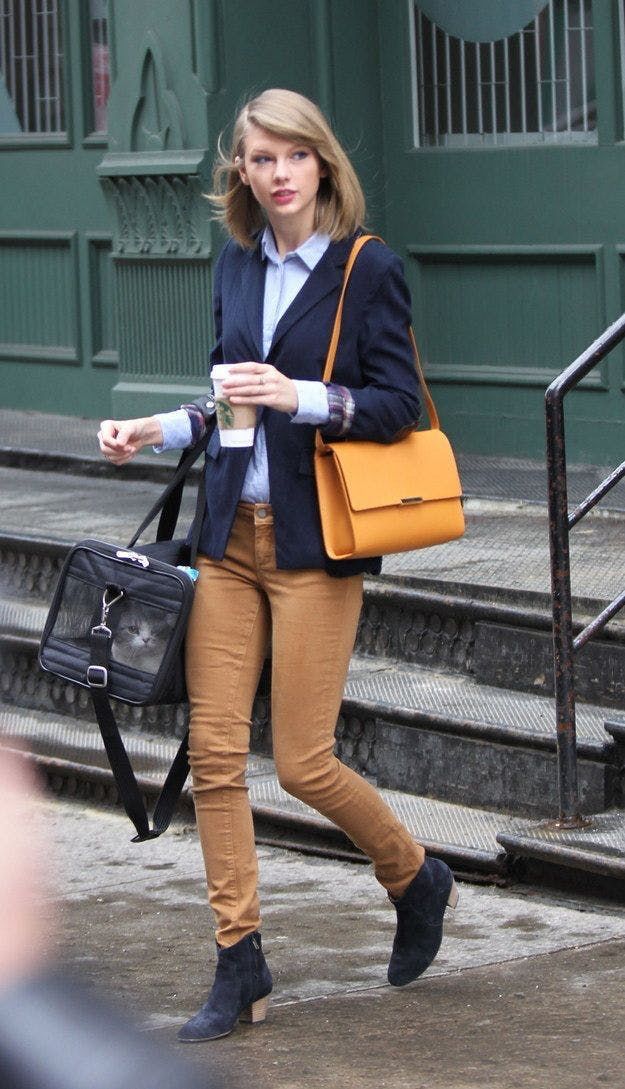