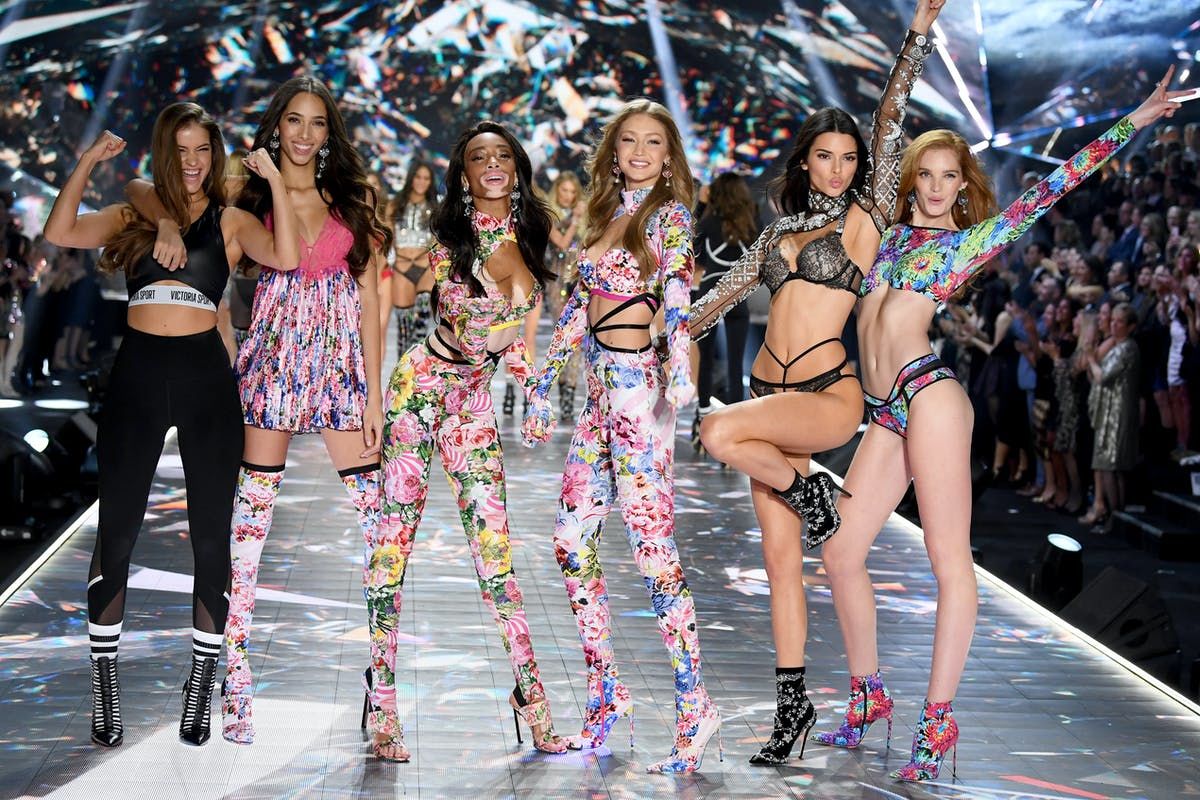 The series will give a behind the scenes look at the now-struggling lingerie brand.

A three-part docuseries titled The Rise and Fall of Victoria's Secret is coming to Hulu next year. Directed by Matt Tyrnauer, former Vanity Fair writer and director of the 2008 film Valentino: The Last Emperor, the series will go behind the scenes of the brand, cataloguing the lingerie giant's meteoric rise and its subsequent downfall.

For nearly all the aughts and much of the 2010s, Victoria's Secret was the place to shop for lingerie. A fixture of shopping malls around the globe, the pink-and-black store was covered in sexy photos of the brand's Angels, a coveted title only given to Victoria's Secret's favorite models including Naomi Campbell, Adriana Lima, and Gisele Bündchen. The brand's fashion show was a spectacle, drawing an audience of millions who tuned in to watch lithe models walk down a runway in fantastical lingerie complete with enormous sets of angel wings. 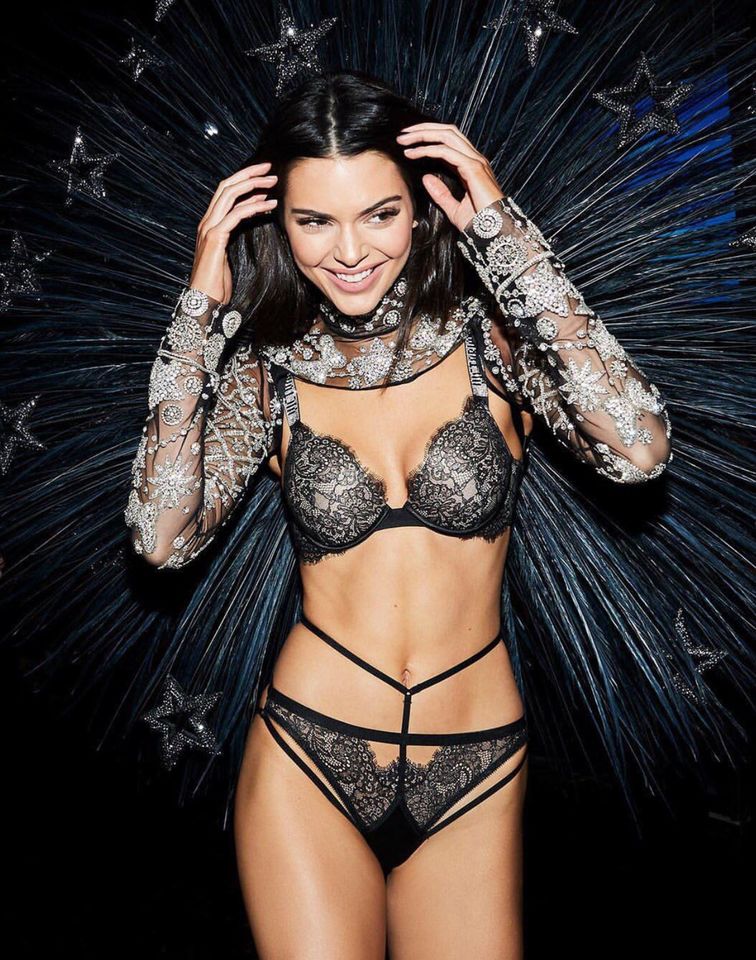 However, as the popularity of feminism began to rise and calls for inclusivity became more vocal, the cracks in Victoria's Secret's male gaze-centric strategy began to show. Earlier last year, a New York Times investigation revealed a history of misogyny, harassment, and other toxic workplace behaviors within the company, not to mention the connection between L Brands CEO Leslie H. Wexner and Jeffrey Epstein. The cancellation of the famous Victoria's Secret Fashion Show in 2019 only solidified the end of the brand's reign.

Brands like Rihanna's Savage x Fenty, with its diverse and body-inclusive casting and sizing, are more in line with what consumers want in 2021, leaving brands that refuse to adapt, like VS, struggling. While Victoria's Secret has announced plans to "evolve," the upcoming docuseries will give some insight on how far the brand still has to go.