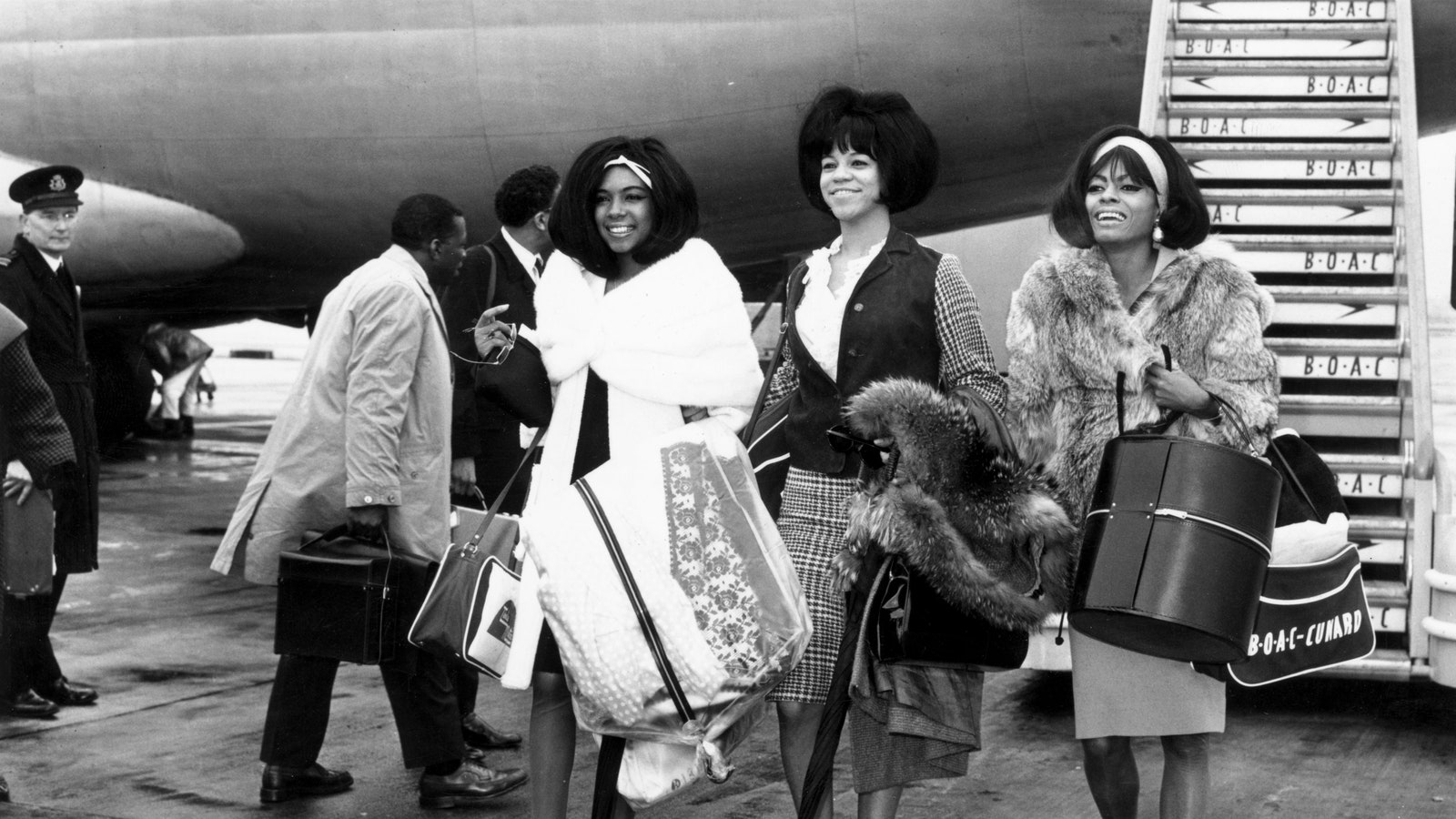 A new book chronicles decades of celebrities at the airport, from Rihanna to the Supremes.

Once upon a time, air travel was a glamorous affair. Men wore suits, women wore heels, and you could enjoy a nice lobster tail at 30,000 feet. Now of course, plane travel is about maximizing your comfort while sitting in a small box for an extended period of time, snacking on a mini bag of pretzels. But still, the dream of traveling in style remains. And given that most of us have now been grounded for over a year, the thought of dressing up and jetting off is all the more alluring.

There’s one subset of the population that has always had incentive to pay attention to what they look like at an airport, and that’s celebrities. Whether they’re pulling a Lady Gaga and wearing a smart dress and heels or joining the masses in onesie pajamas à la Miley Cyrus, stars are not just like us when it comes to air travel.

A new book from legendary Rolling Stone photo editor and creative director Jodi Peckman, Come Fly With Me: Flying in Style, chronicles the best in airport fashion from the past 60 years. Over 144 pages, Peckman showcases exemplary fashion from each decade, from Yoko Ono’s white go-go boots to Kim Kardashian’s Juicy Couture. “They just all happen to be in an airport; I never went seeking airport images,” Peckman told me over the phone. “In fact, I hate traveling and I’m really afraid of flying so it’s funny that I have a book with airport images. I was always attracted to the way these people walk through the airport. Most of the time, they know they’re being photographed and I find it really interesting to see how people present themselves to the camera in that snap second.”

Some ham it up for the paparazzi, or dress for the occasion. Indeed, in the older photos, celebrities seem more amenable to being photographed, whether it’s posed for a pool of photographers or otherwise. The Supremes arrive in London in 1964 in furs, kitten heels, and skirt suits. Dolly Parton kicks her leg up for the camera in a flared pantsuit (an energy rarely seen at the airport). In some instances, like Joan Collins next to a trolley of Louis Vuitton trunks and Naomi Campbell on the tarmac with three Louis Vuitton bags and tiny glasses, it is also just truly aspirational imagery, perfectly capturing celebrity against an organic backdrop. The trip from check-in to TSA is their catwalk. And it could be yours too!

Still, there are those who prefer to fly under the radar. The image that really captured Peckman’s attention was a 2014 shot of Mary-Kate and Ashley Olsen moving through LAX. They’re two twins in black with matching messy buns, flurrying through the airport and trying to avoid the camera. You don’t fully see their faces, but you understand exactly who they are. “That picture, which is my favorite in the book, is so wonderful because they’re so joined in the photo,” Peckman says. “It almost looks like a fashion photo.”

Ultimately, what makes airport style so good is the unexpected nature of it. It’s not common to see celebrities, fur coats, or Louis Vuitton trunks at the airport anymore. Flip through Come Fly With Me and you’ll find plenty new imagery to throw on the mood board for that long-awaited summer vacation. You may even be inspired to wear heels on your next flight. 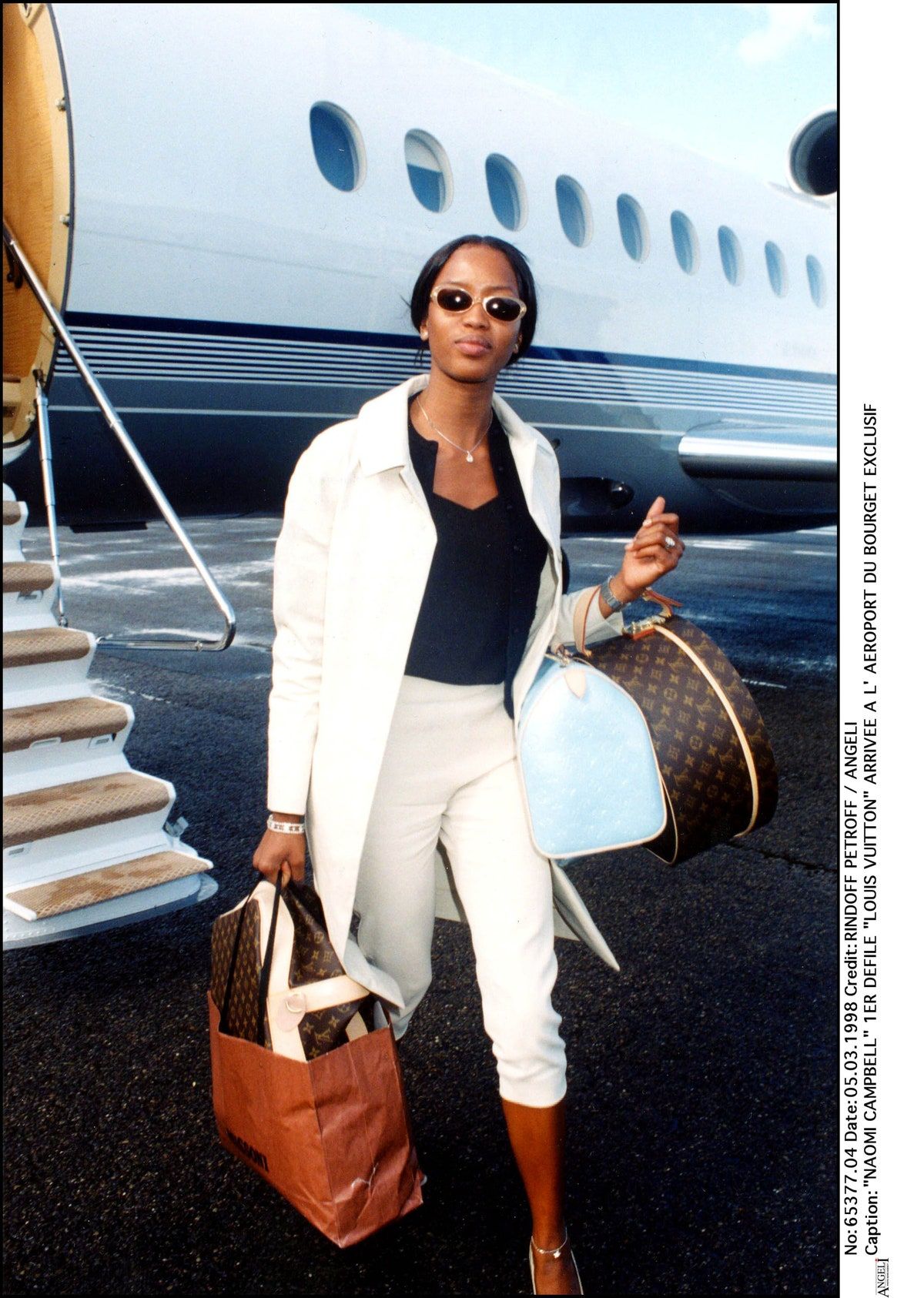 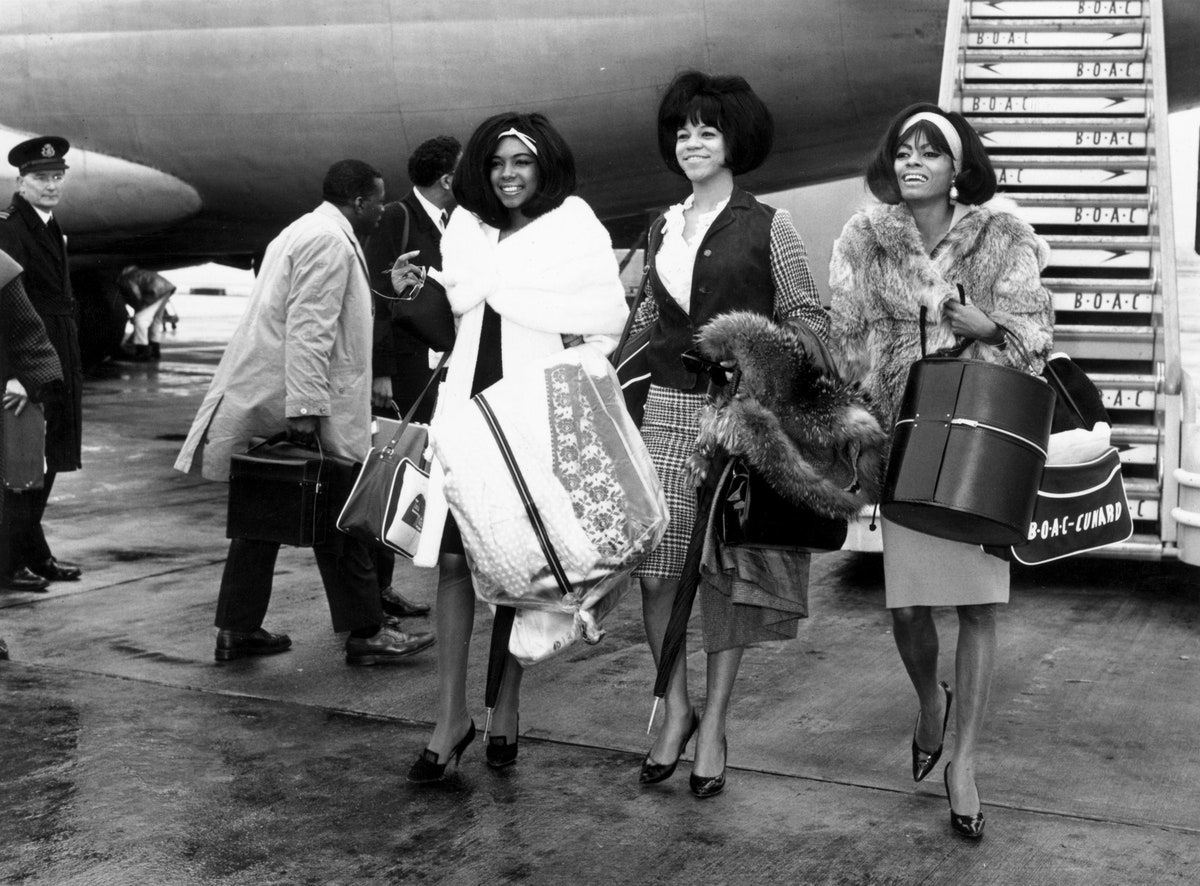 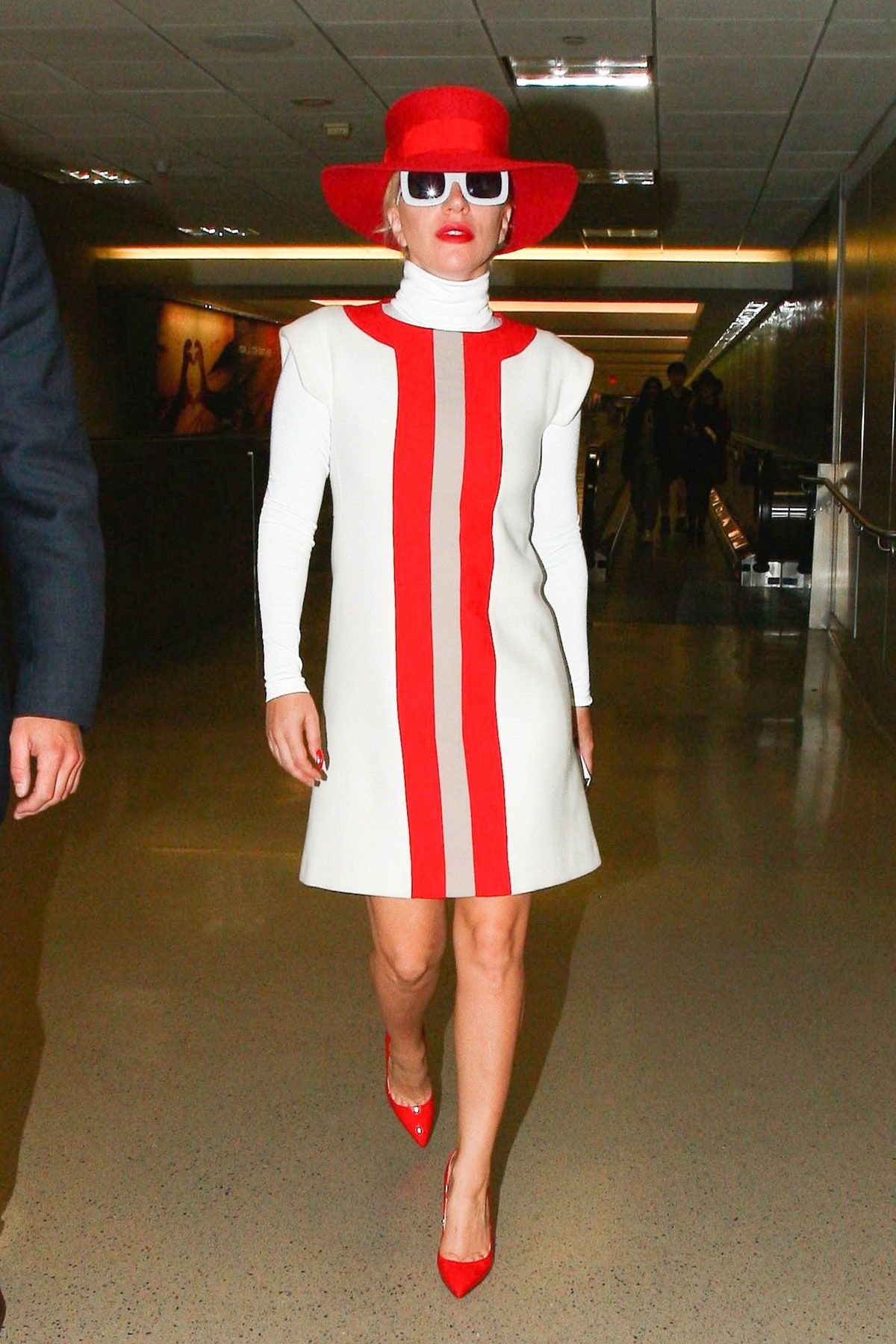 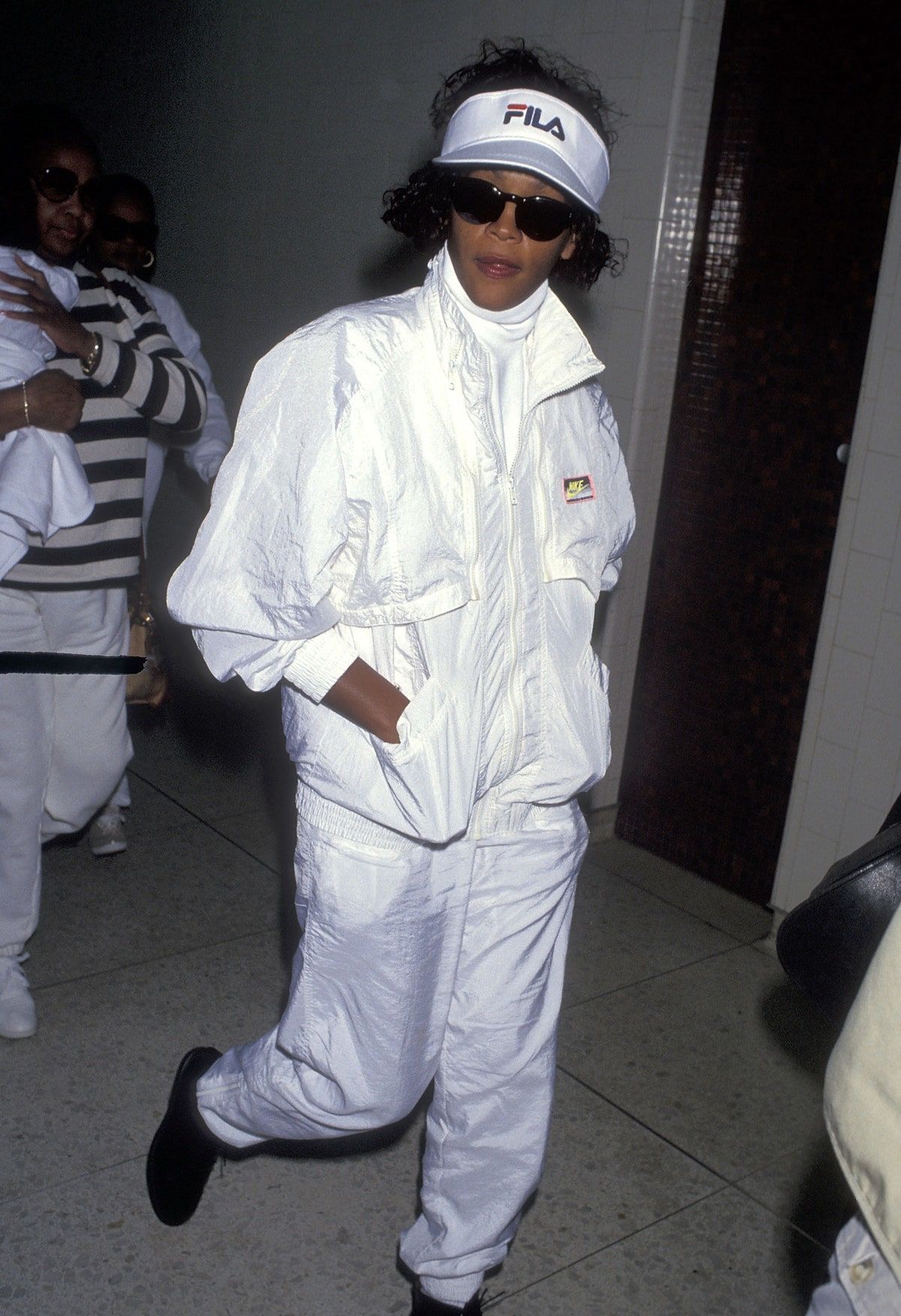 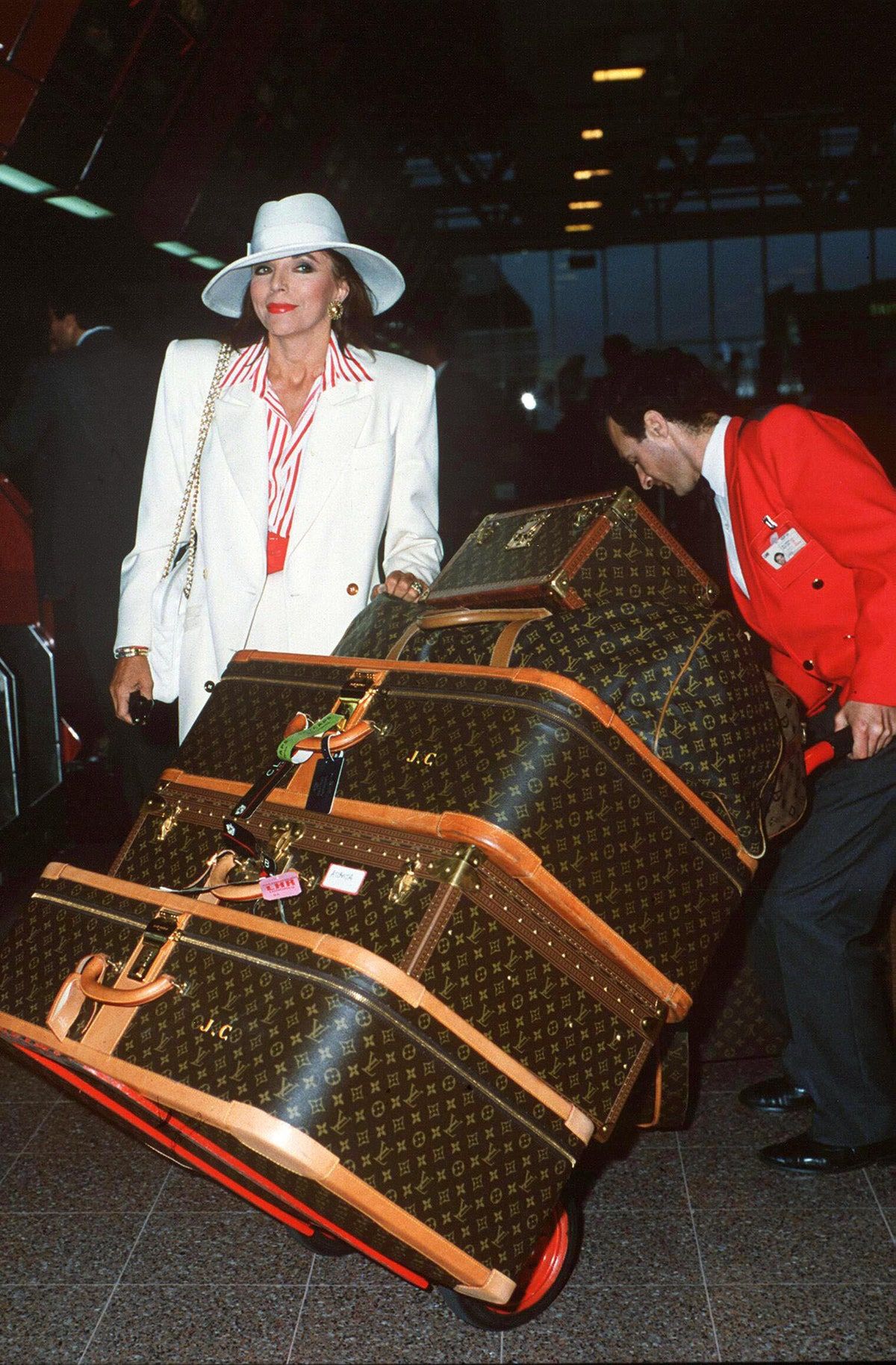 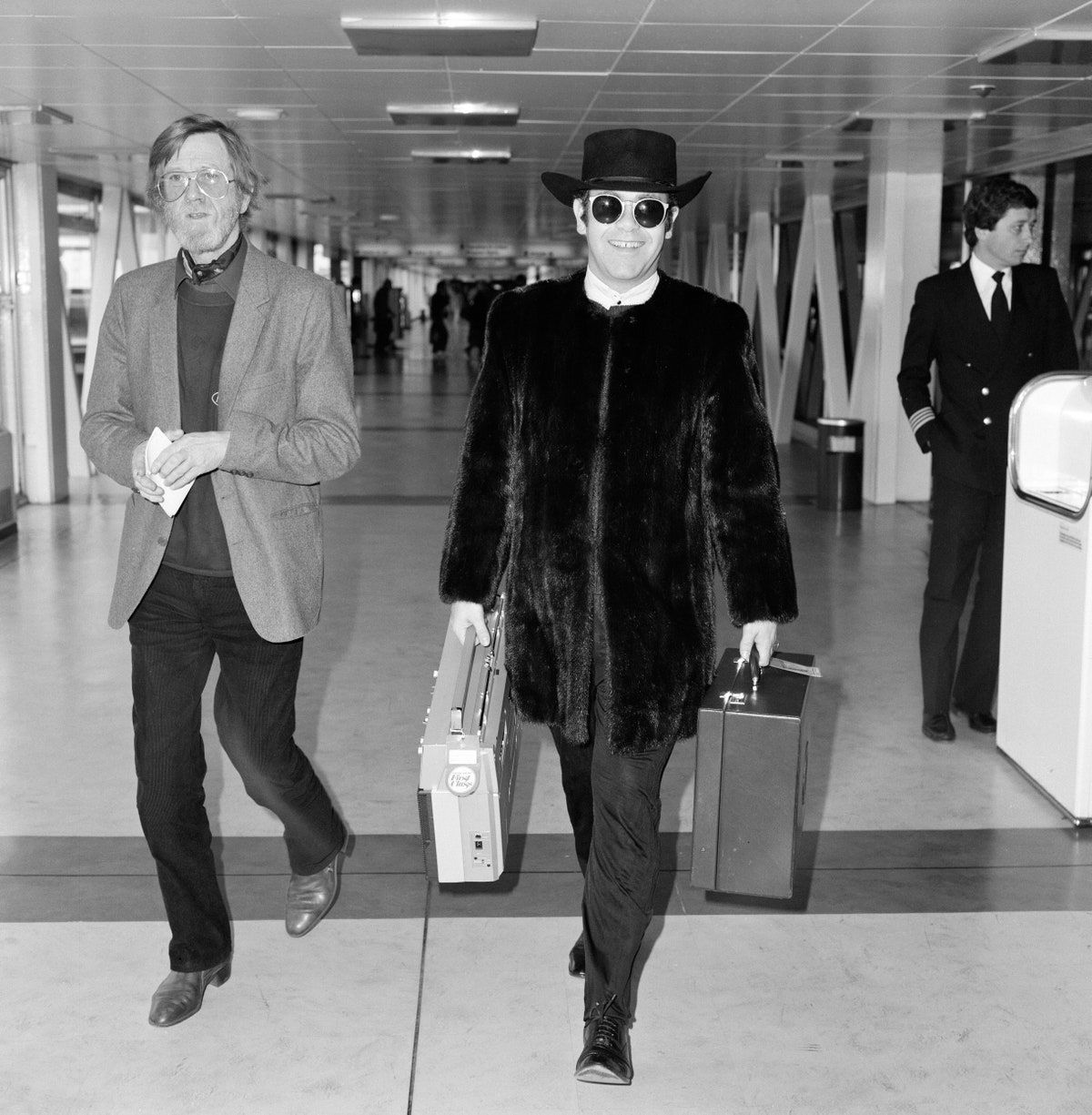 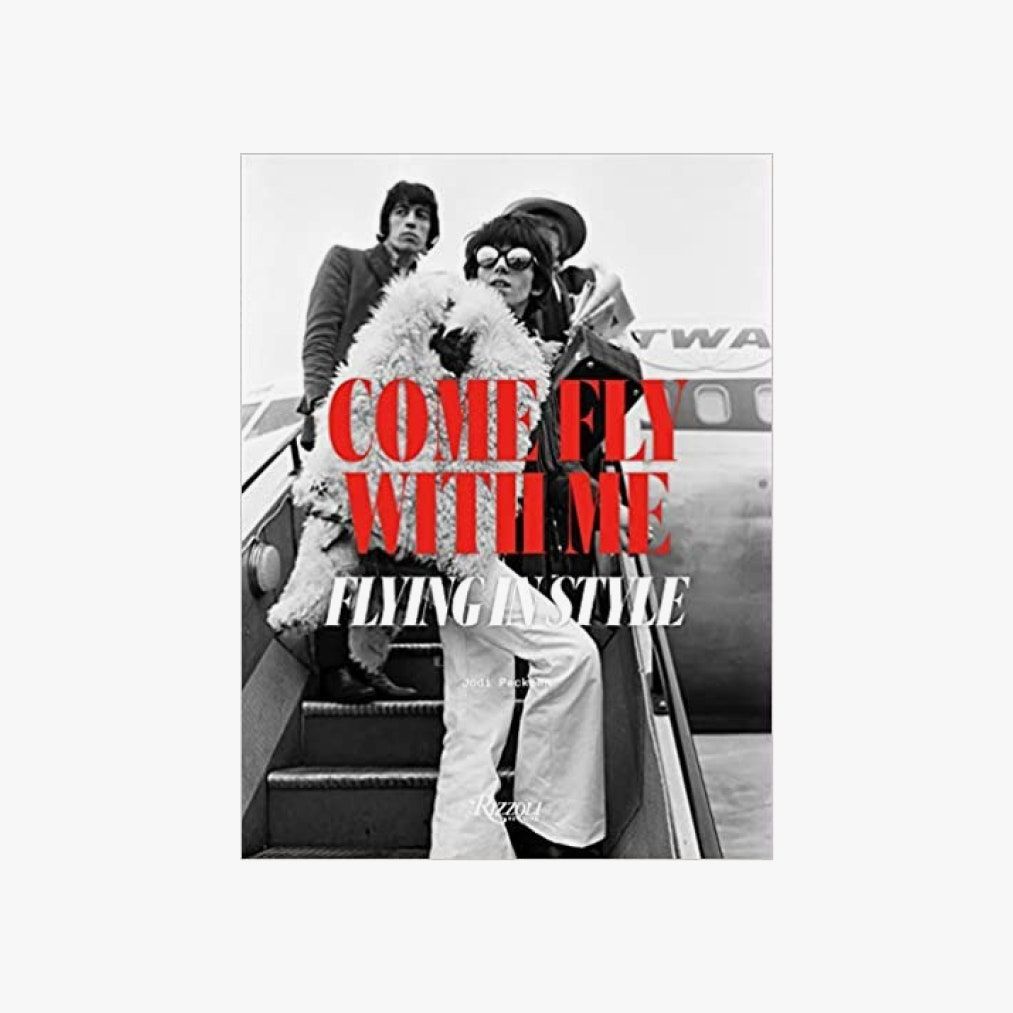 Come Fly with Me: Flying in Style