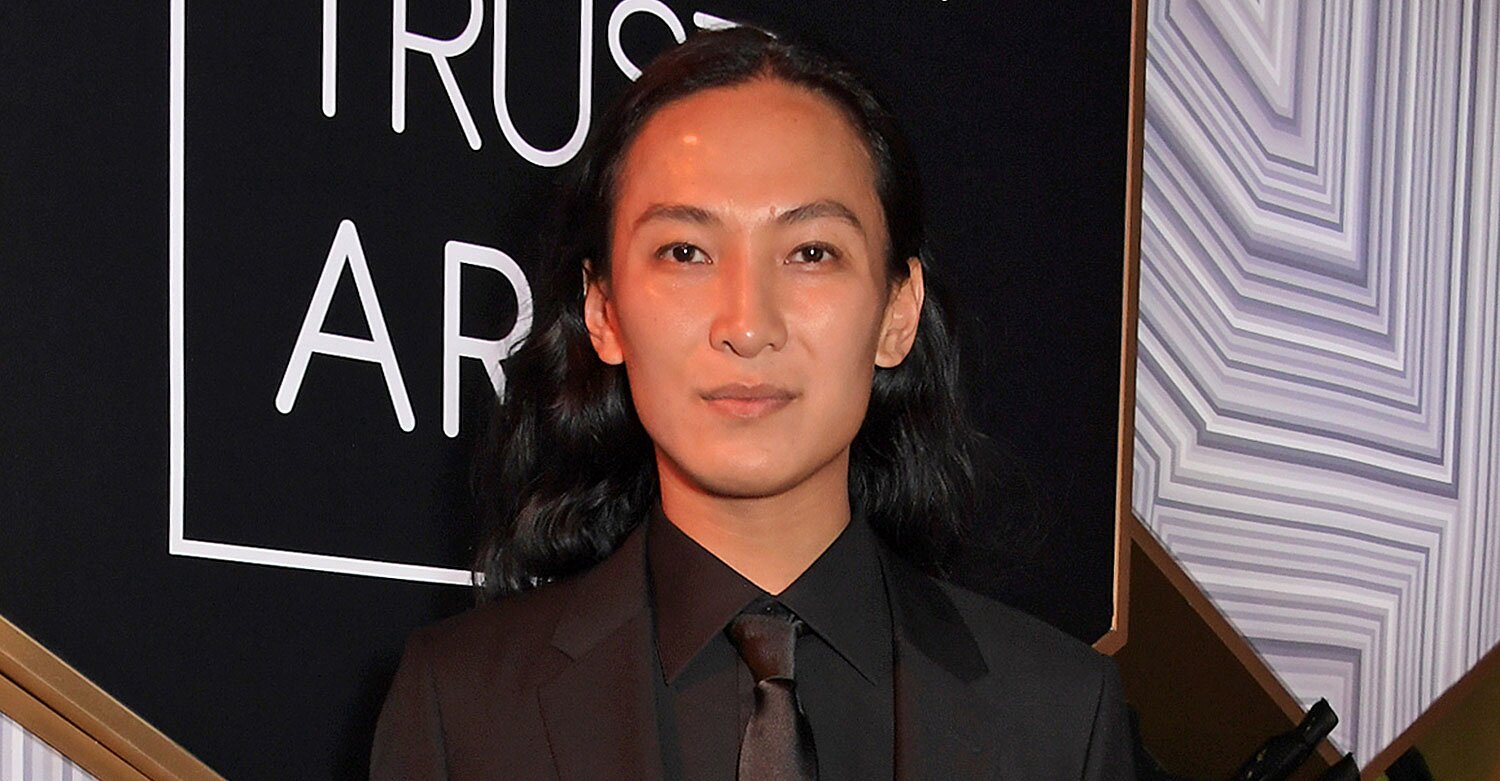 "I have never engaged in the atrocious behavior described," the designer said days after being accused of sexual misconduct

Alexander Wang is speaking out for the first time after facing sexual assault allegations.

On Thursday, PEOPLE received a statement by Wang from his representatives in response.

"Over the last few days, I have been on the receiving end of baseless and grotesquely false accusations. These claims have been wrongfully amplified by social media accounts infamous for posting defamatory material from undisclosed and/or anonymous sources with zero evidence or any fact checking whatsoever," Wang said in the statement.

"Seeing these lies about me being perpetuated as truths has been infuriating," Wang continued. "I have never engaged in the atrocious behavior described and would never conduct myself in the manner that’s been alleged. I intend to get to the bottom of this and hold accountable whoever is responsible for originating these claims and viciously spreading them online."

On Monday, S—t Model Management shared a post declaring, "Alexander Wang has been accused of sexual assault for a few years now. Instead of letting these occurrences be swept under the rug, it is time to do something about this. Please unfollow @alexwangny & @alexanderwangny to show your support to the victims."

The account then shared anonymous and unverified stories of the designer’s alleged inappropriate behaviors, with one unidentified person claiming Wang laced their drink with Molly (a variety of the stimulant MDMA) and another (also unidentified) claiming Wang coerced them into his room for the night.

In one post the Instagram account shared, model Owen Mooney came forward in a candid TikTok video describing an encounter involving Wang. Mooney said he met Wang in a crowded New York City club in 2017 where he was groped by the designer in the genital area.

While Mooney didn't name the assailant in his initial video in which he described the encounter, he did call out the designer by name in a follow-up post on TikTok when fans commented and correctly guessed it was Wang.

"This comment surprised me just because they actually got it right," Mooney said about a commenter who called out Wang. "Turns out Alexander Wang is a massive sexual predator," Mooney concluded, "and there's been a load of other people that he's done this to. So in that case, he needs to be exposed."

No third party has come forward to confirm, or contest, Mooney’s account.

On Tuesday, The Model Alliance, which works to “promote fair treatment, equal opportunity and sustainable practices in the fashion industry,” announced that it "stands in solidarity with those who have shared accusations of sexual abuse by Alexander Wang."

The statement, which was first reported by WWD, reads: "Let's be clear: The fashion industry's lack of transparency and accountability leaves all models vulnerable to abuse, regardless of their sex or gender identity."

The Alliance encourages anyone in need of support or help filing formal complaints to email support@modelalliance.org.