After 10 months of lockdown, the designer wants us to put on our party shoes again.

Powerful women are a strong influence in Alexandre Vauthier's creative universe, and they were not left out of the designer's Spring 2021 Couture collection.

Vauthier, whose bread and butter is sharp tailoring and made-to-party dresses, makes his desire to get back to socializing apparent. The designer looked to iconic venues of the 1970s and '80s for inspiration-such as Studio 54 and Paris' Le Palace-where hedonism was celebrated and standing out encouraged.

Metallic fabrics and masculine-meets-feminine shapes in ruffles and structured shoulders gave the collection a celebratory tone-one we hope will become fully realized in the coming year. 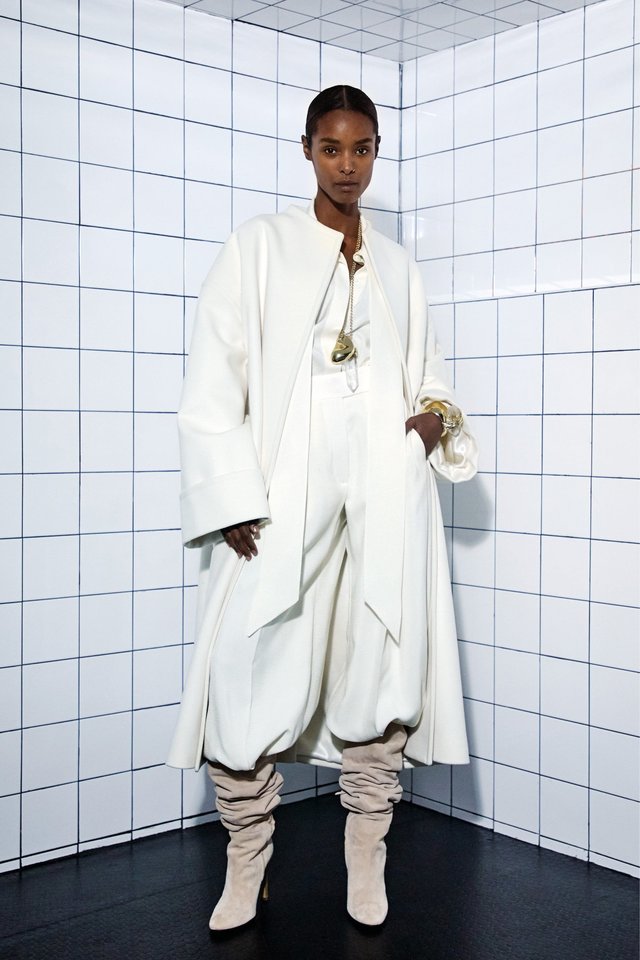 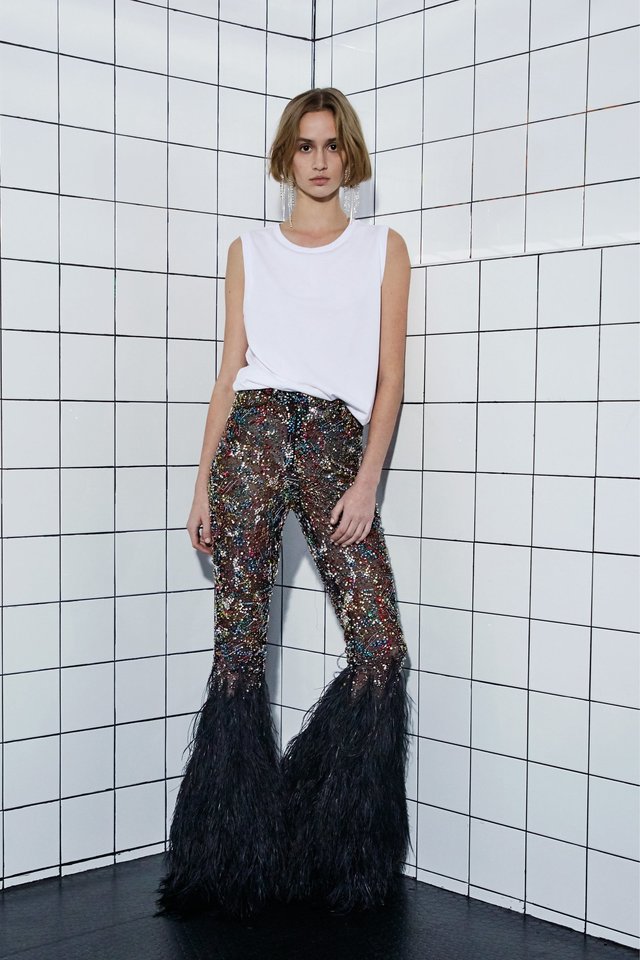 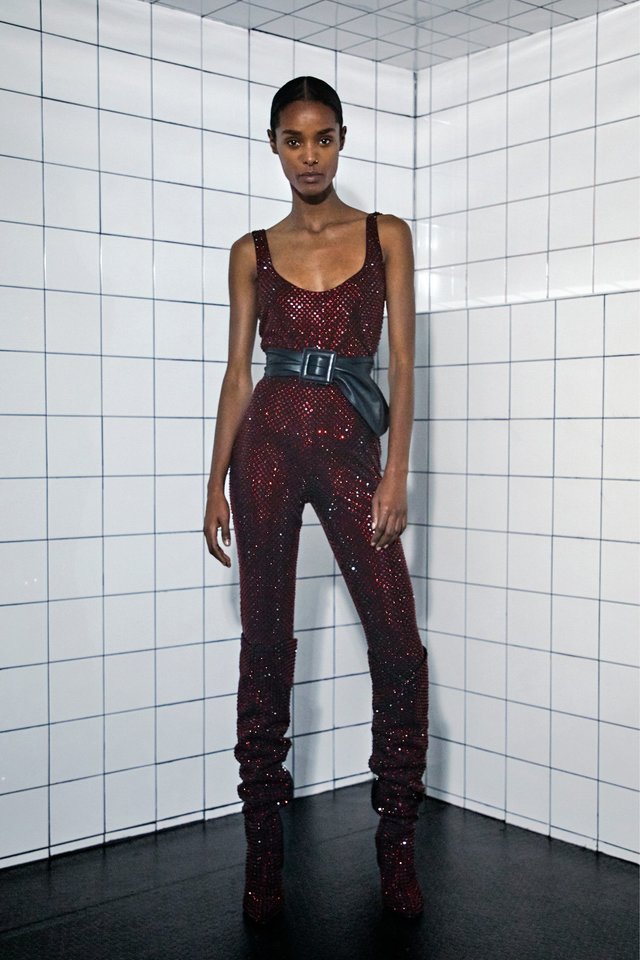 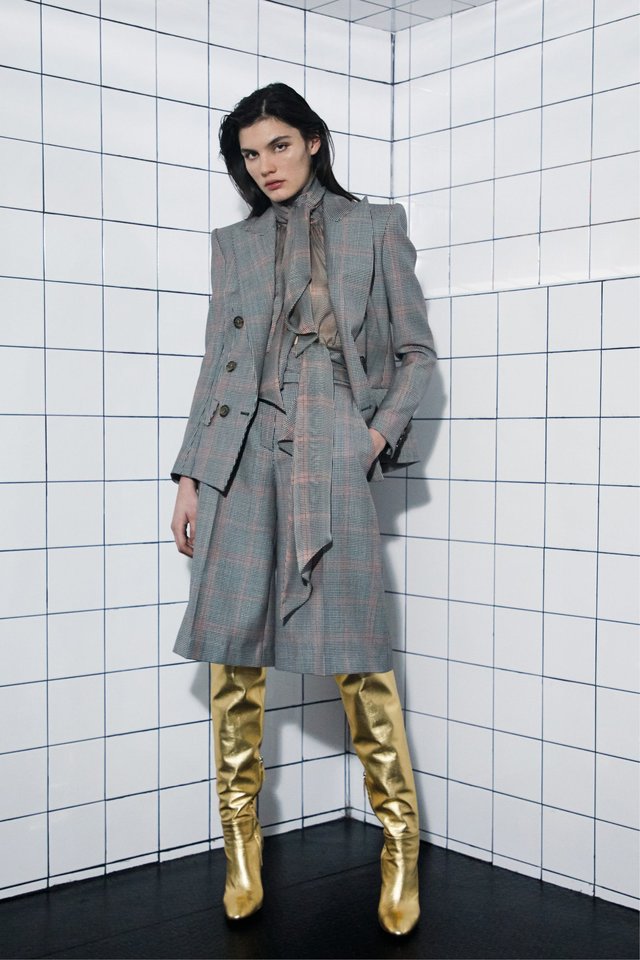 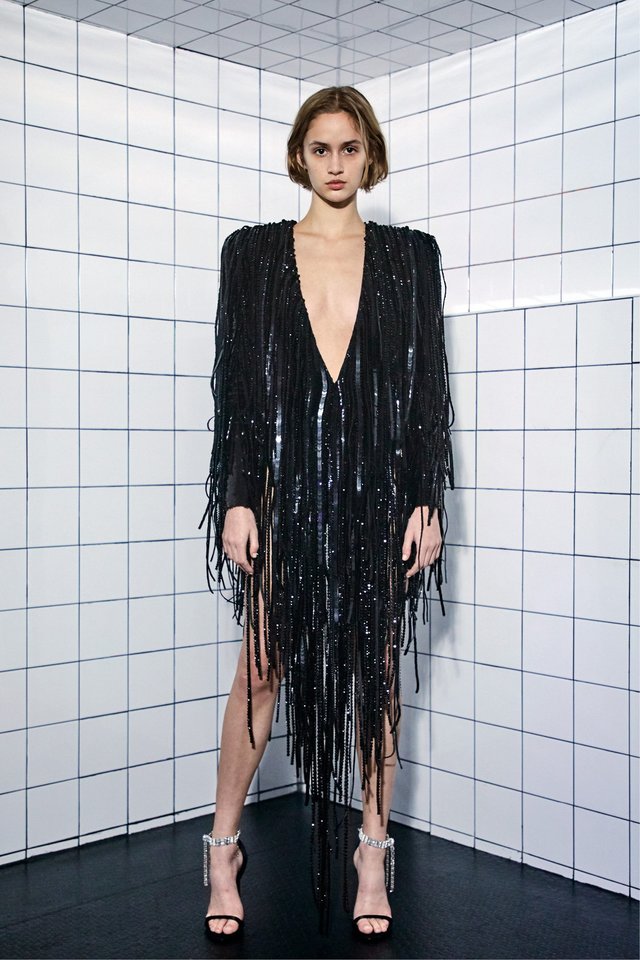 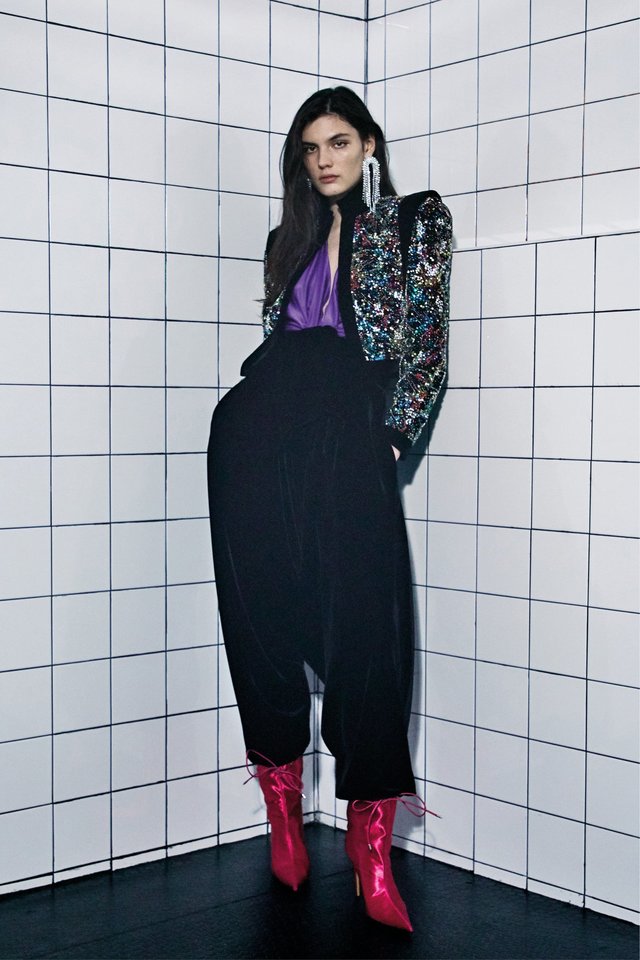 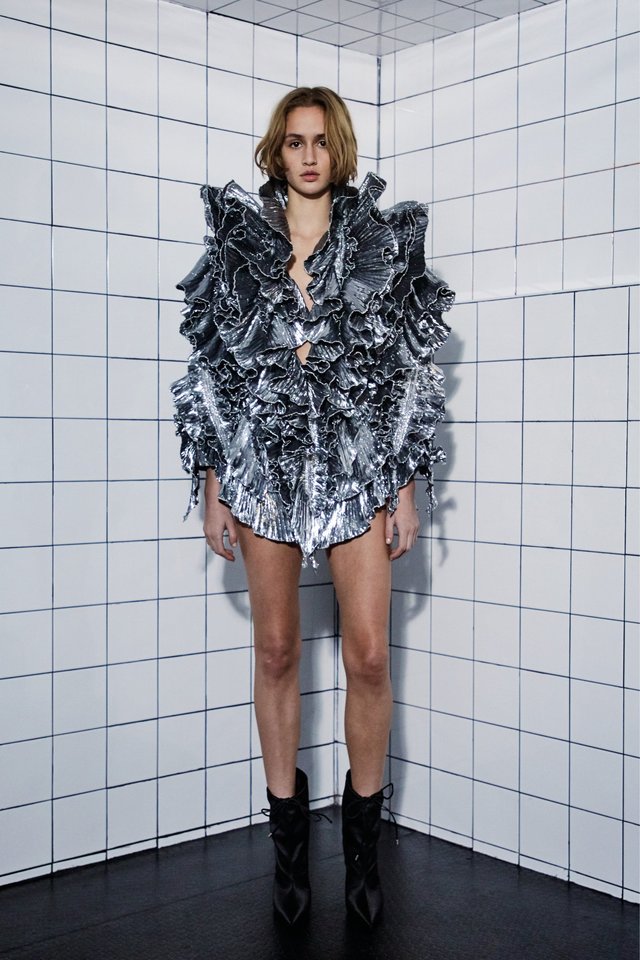 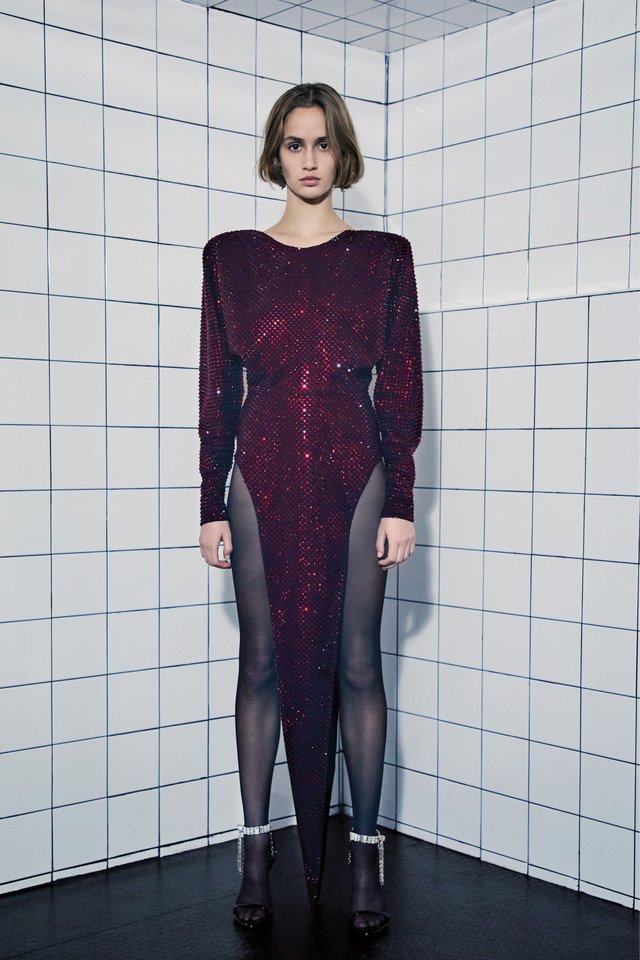 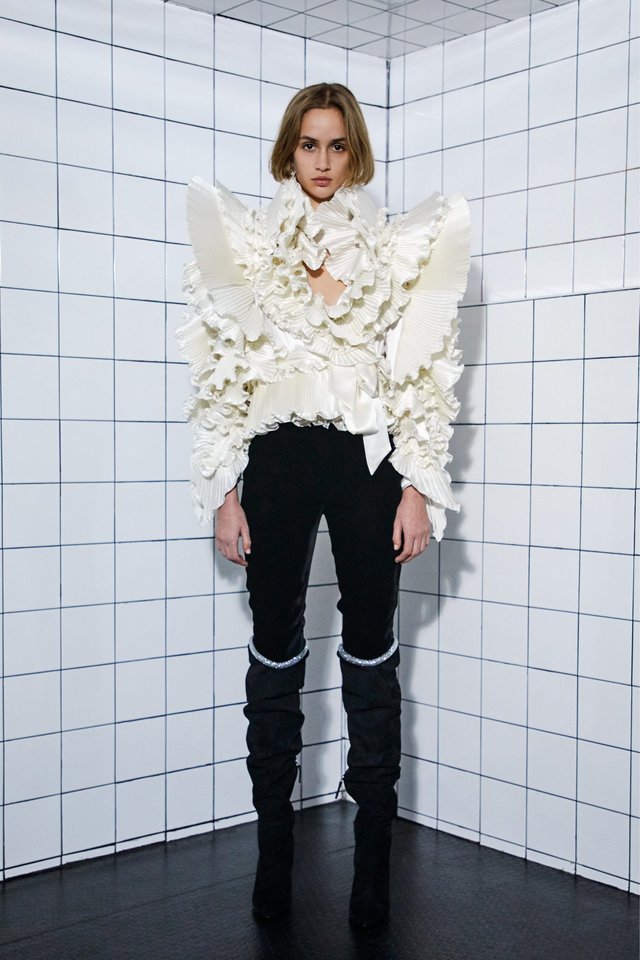 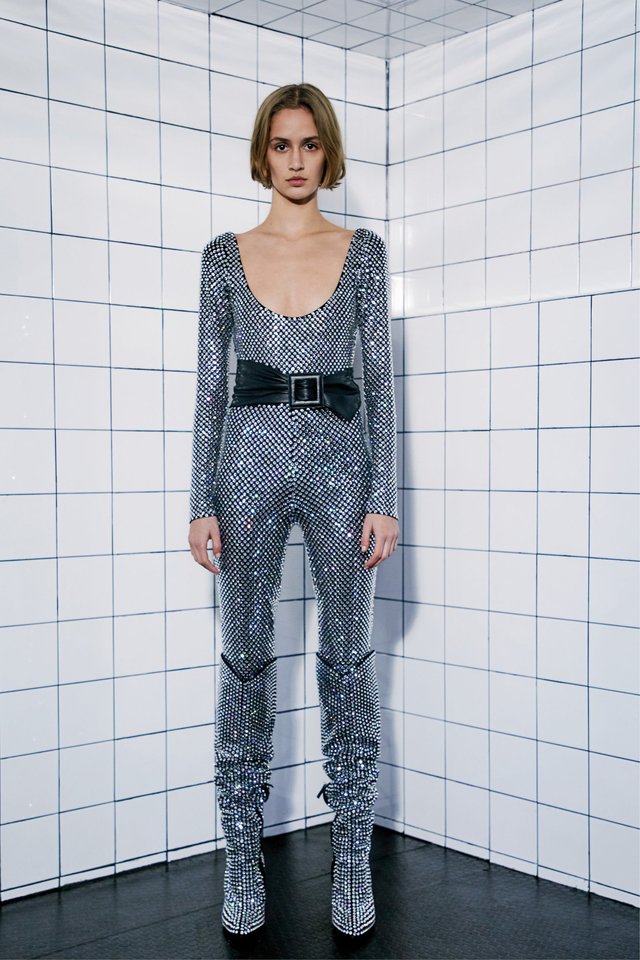