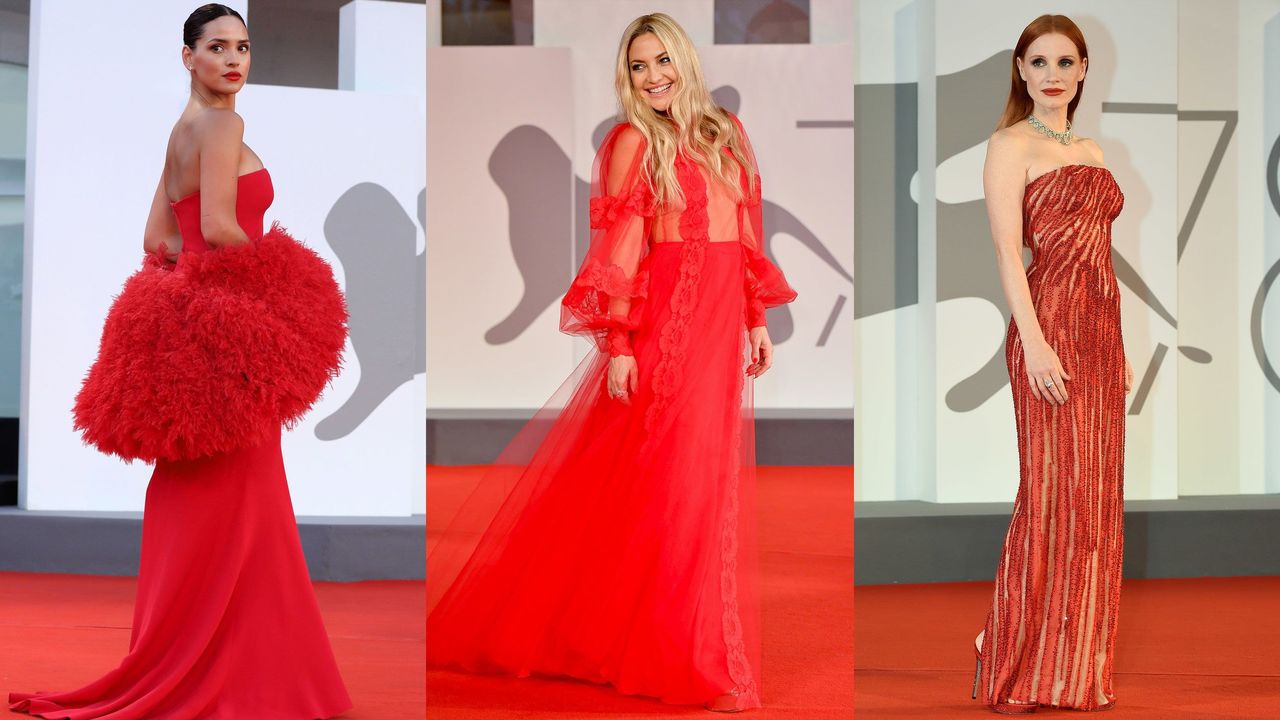 All the Best Fashion From the 2021 Venice Film Festival

Everyone in attendance at the Palazzo del Cinema goes the extra mile with their outfit choices. 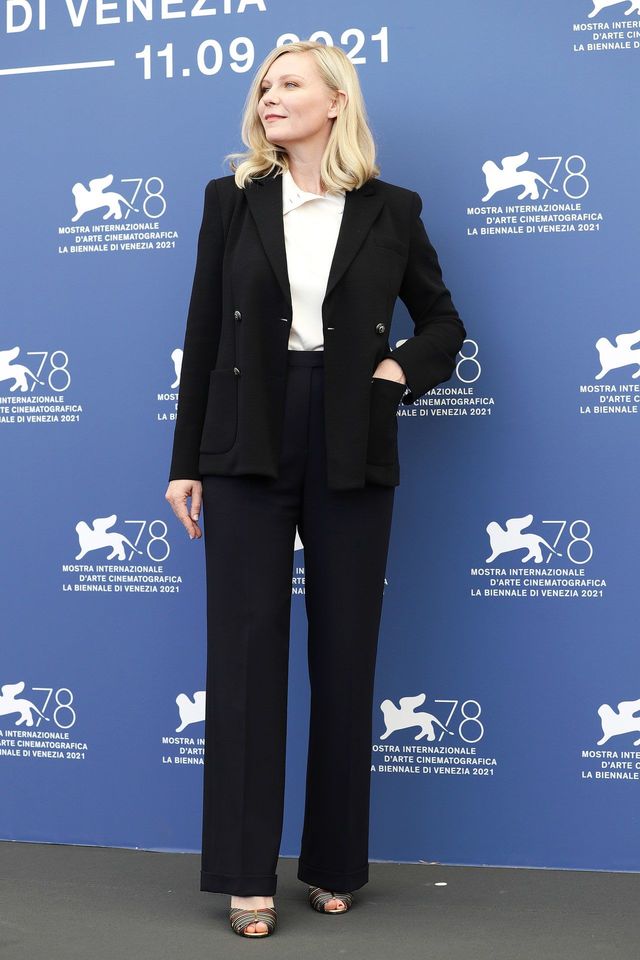 Venice is a one-of-a-kind place. The floating city’s beauty has inspired creatives for centuries, and its prominence in art and literature has only added to its renown. Within the world of cinema, Venice holds a special place as both a picturesque setting-stories like the Talented Mr. Ripley and David Lean’s Summertime owe much of their charm to their Venetian backdrops-and a showcase for talent. Each year the Venice Film Festival introduces the world to groundbreaking movies from across the globe, and the performers behind those projects enliven the fashion scene with expressive daily looks.

From the moment stars sail in via water taxi, the paparazzi are there to document every move. As such, they choose casual looks with visual impact. Case in point: the perennially cool Kirsten Dunst, who breezed in wearing an ultra-chic check patterned Ferragamo suit. Meanwhile, rule-breaking newcomer Milena Smit pulled out the logo-covered Marine Serre.

2021’s celebrations kicked off with the premiere of Pedro Almodóvar’s latest drama, Parallel Mothers, which brought the audience to its feet, earning a 5-minute standing ovation for the director and his leading lady, Penelope Cruz. The actress, who dazzled in a black and white Chanel Haute Couture gown, set the tone for the night thanks to her regal Virginie Viard-designed look.

There will be plenty of fashion on display with two weeks worth of festival to take in. Below all the best looks direct from the red carpet. 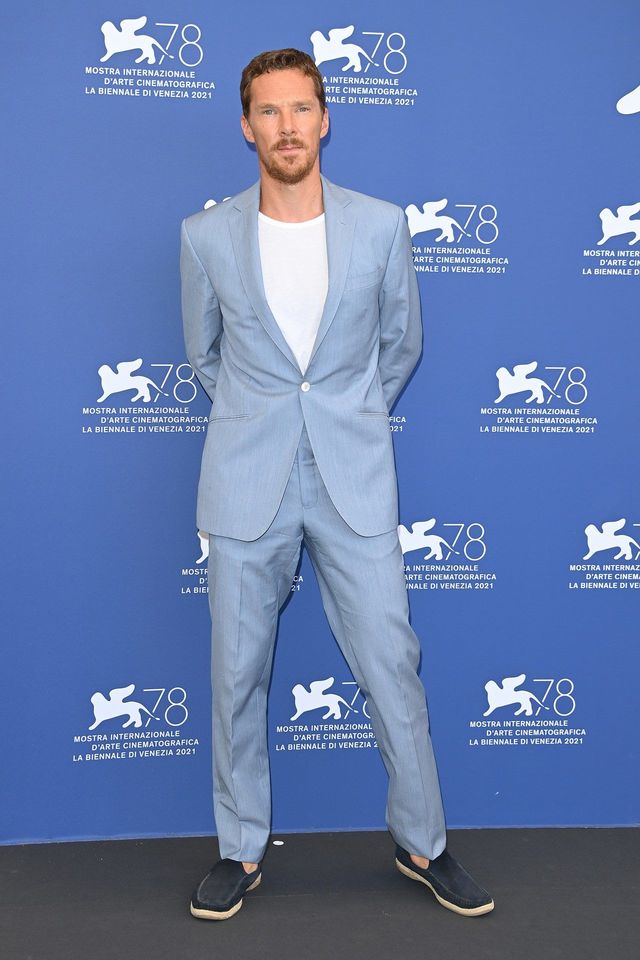 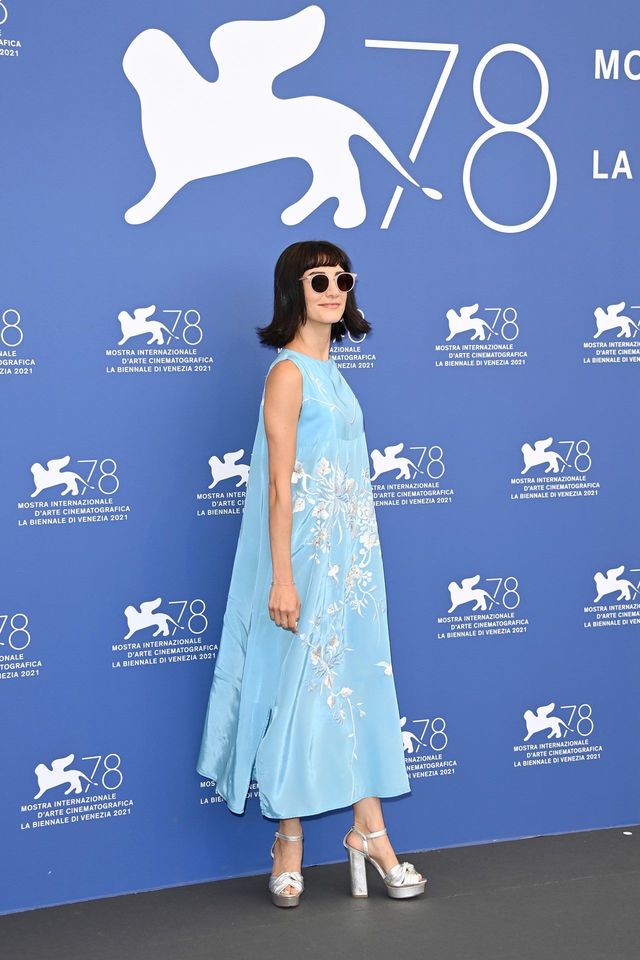 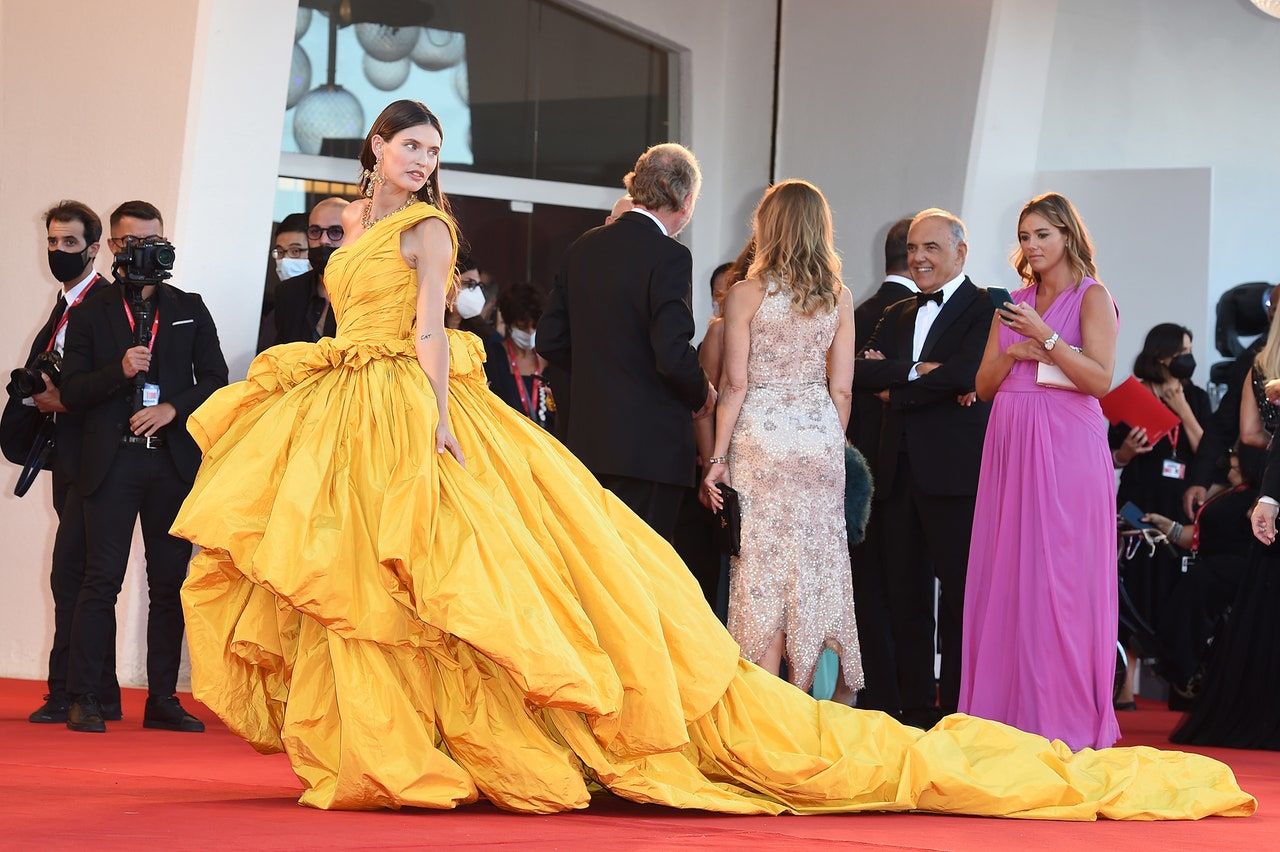 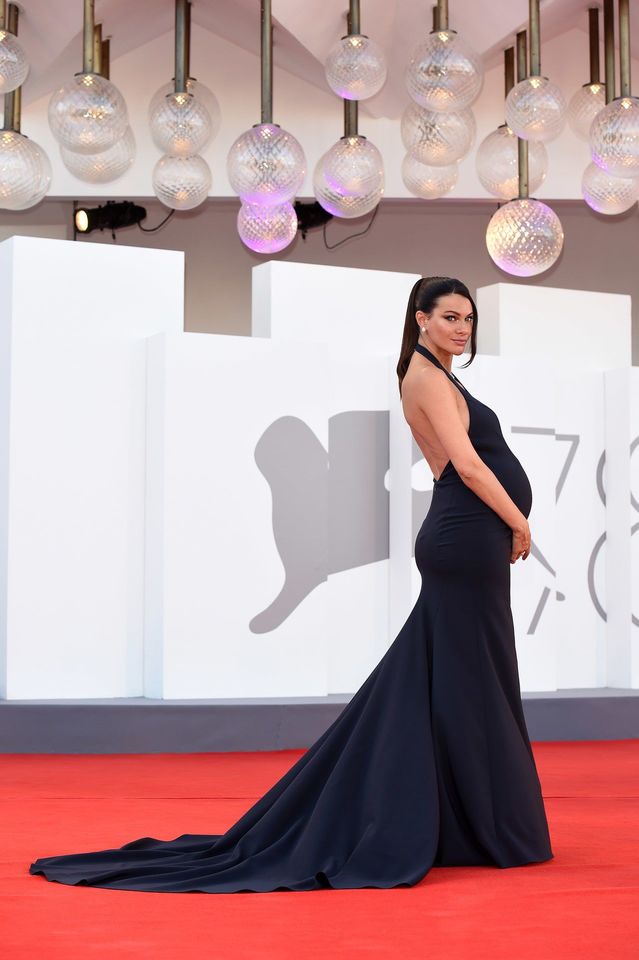 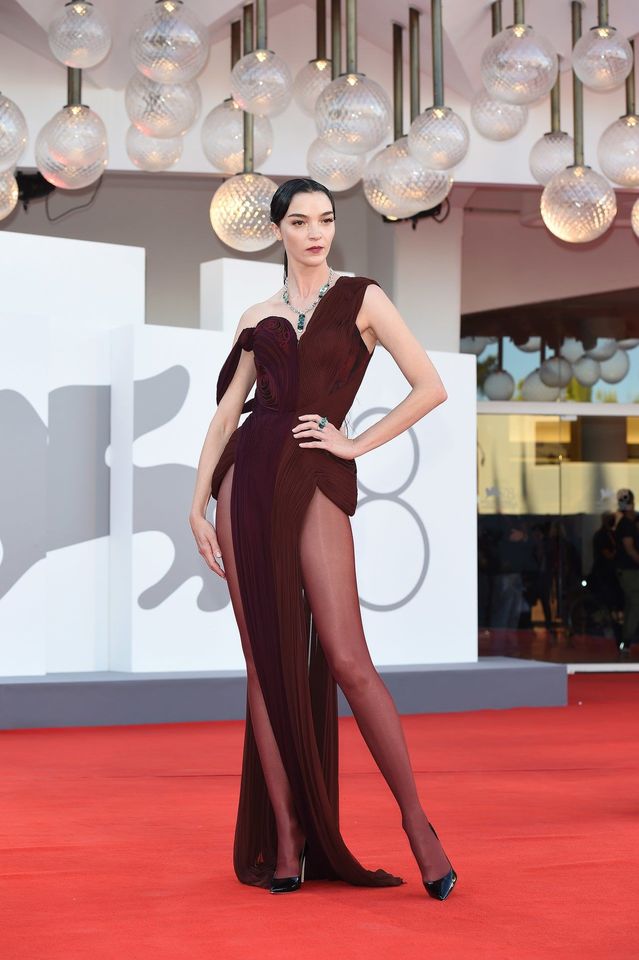 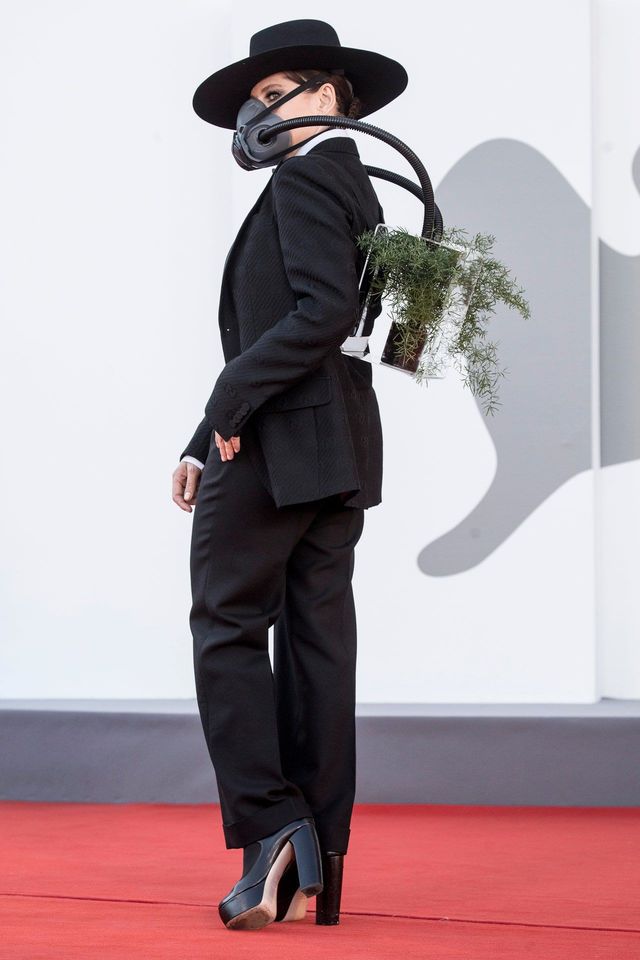 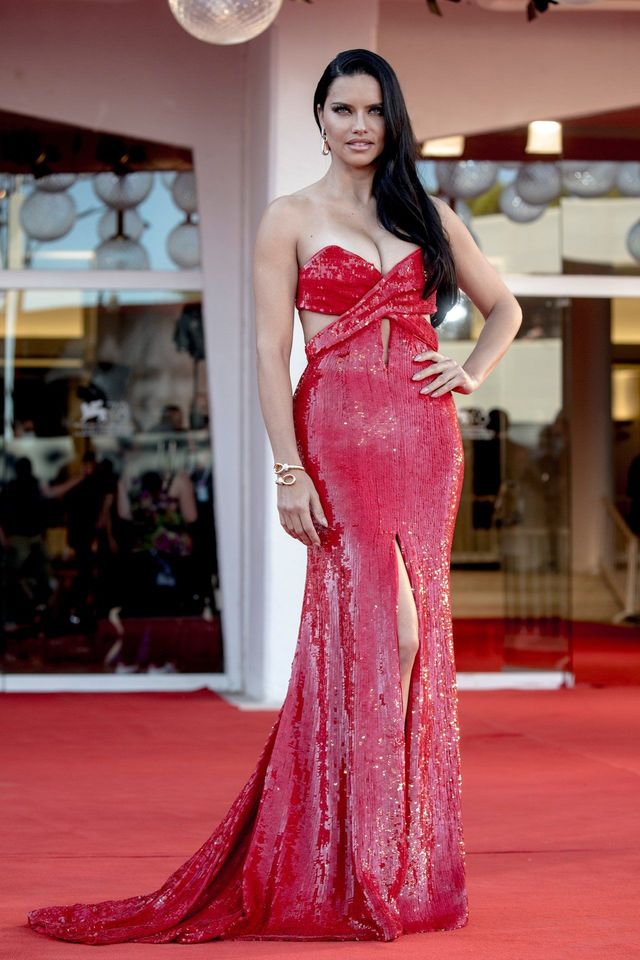 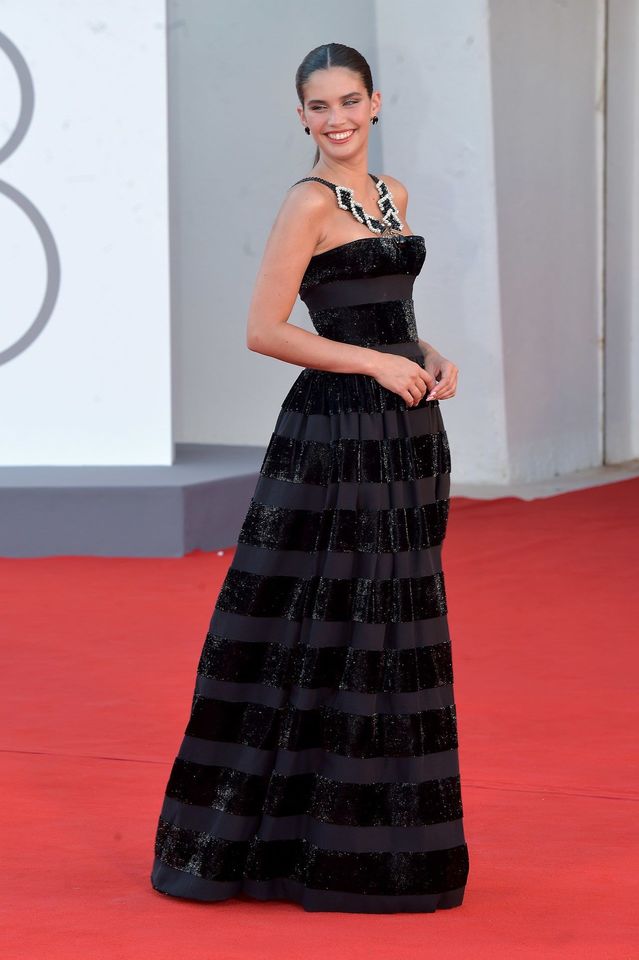 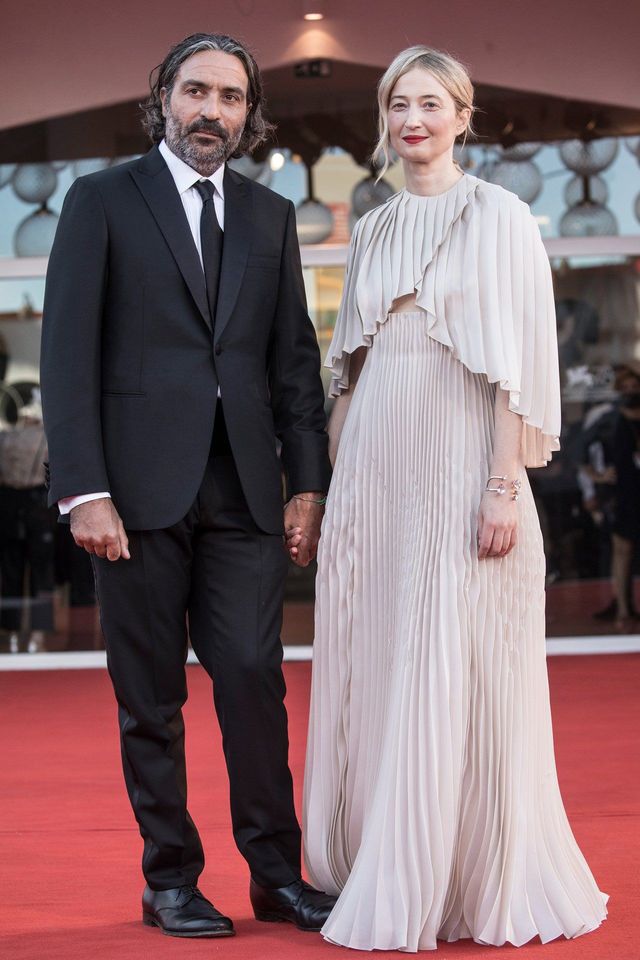 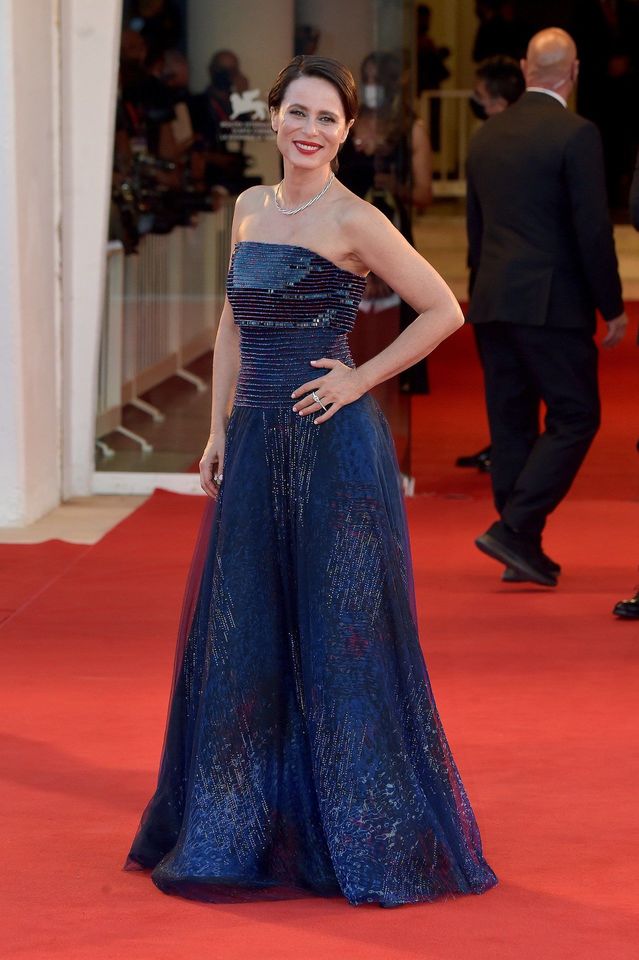 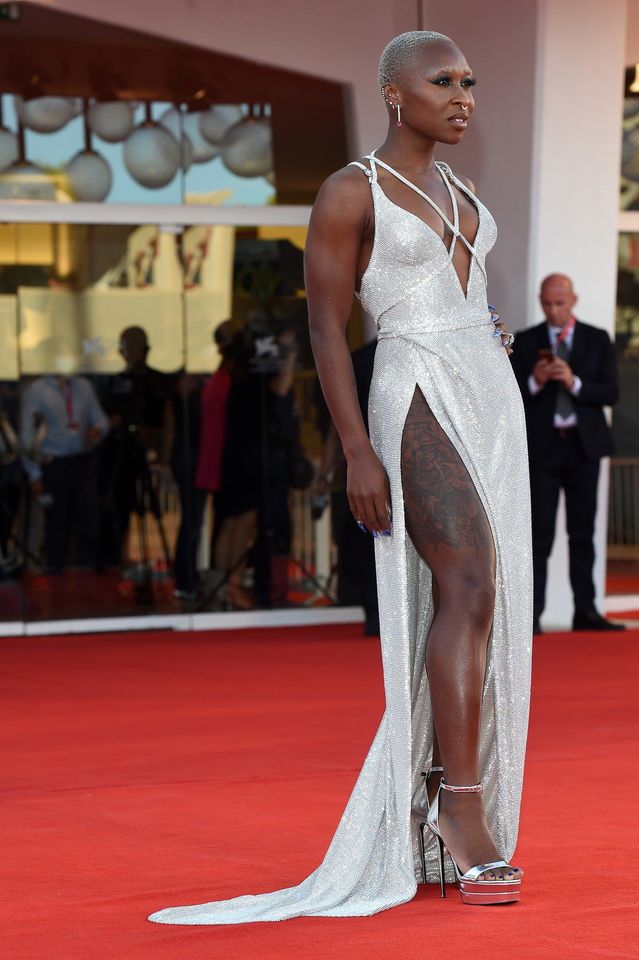