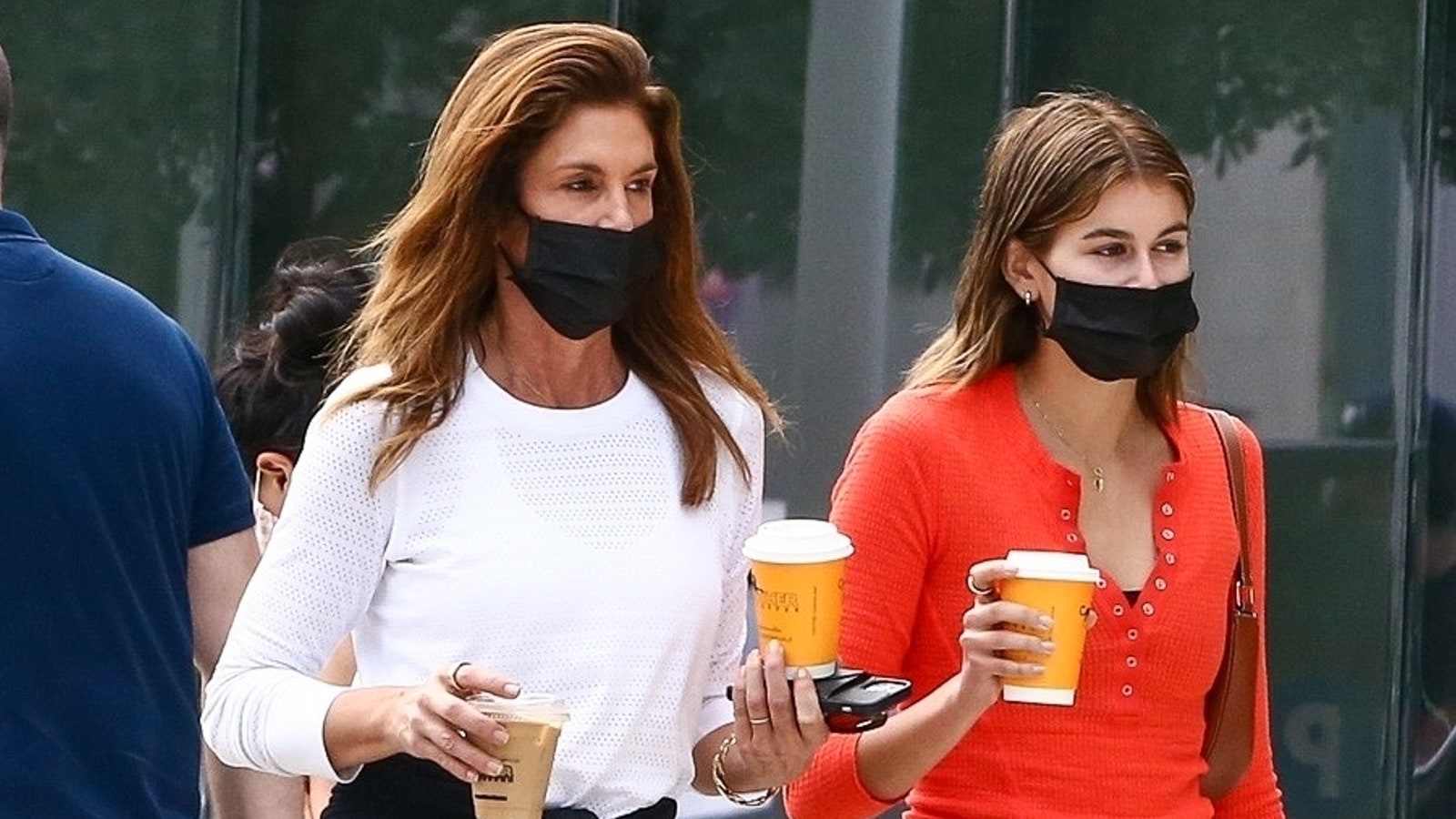 All The Times Kaia Gerber And Cindy Crawford Looked Like Twins

Since Kaia Gerber first graced the runway in 2017 for Raf Simons’s Calvin Klein 205W39NYC collection, the comparisons to her supermodel mother, Cindy Crawford, have come thick and fast. Fast-forward to 2021 and Gerber has walked for household-name brands, including Versace, Marc Jacobs and Chanel. She was crowned Model of the Year at the 2018 Fashion Awards, appeared on the October 2019 cover of British Vogue and now on American Vogue's June/July cover, and has fronted multiple major campaigns-most recently Celine spring/summer 2021. 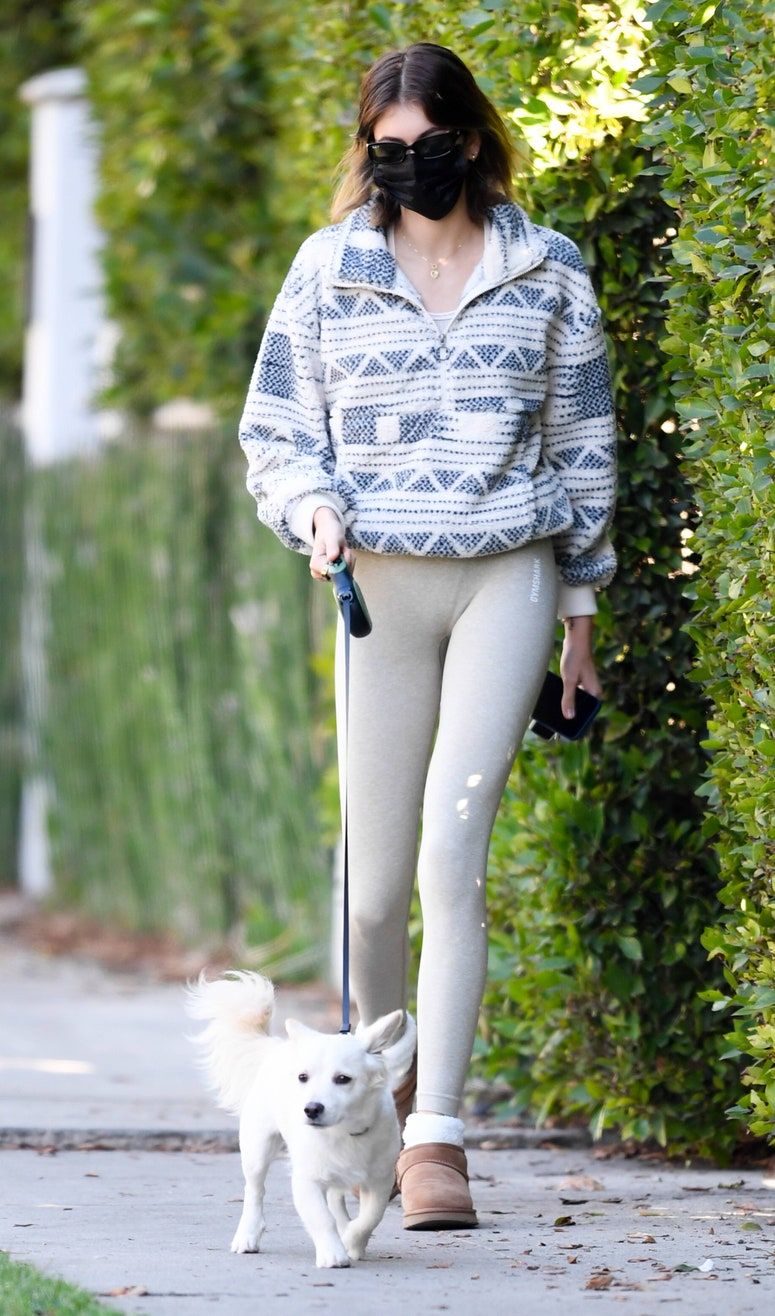 As the 19-year-old continues to ride the wave of her career highs, one thing has remained constant: her mom’s unwavering support. Whether they’re attending the same industry events (in the before times), or posting selfies on social media, they’re the living embodiment of the phrase, like mother, like daughter.

Below, Vogue takes a closer look at all the times the duo has looked more like sisters than mother and daughter. 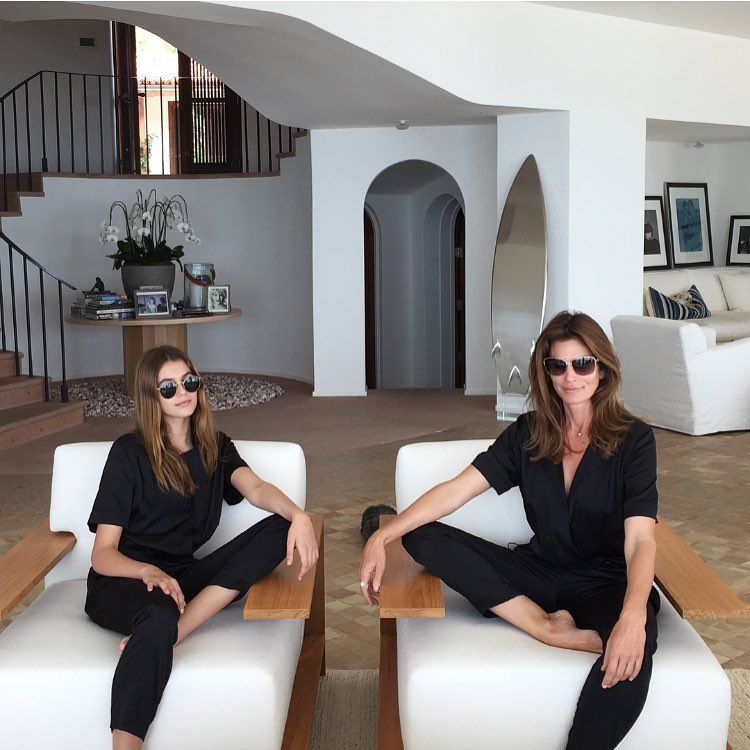 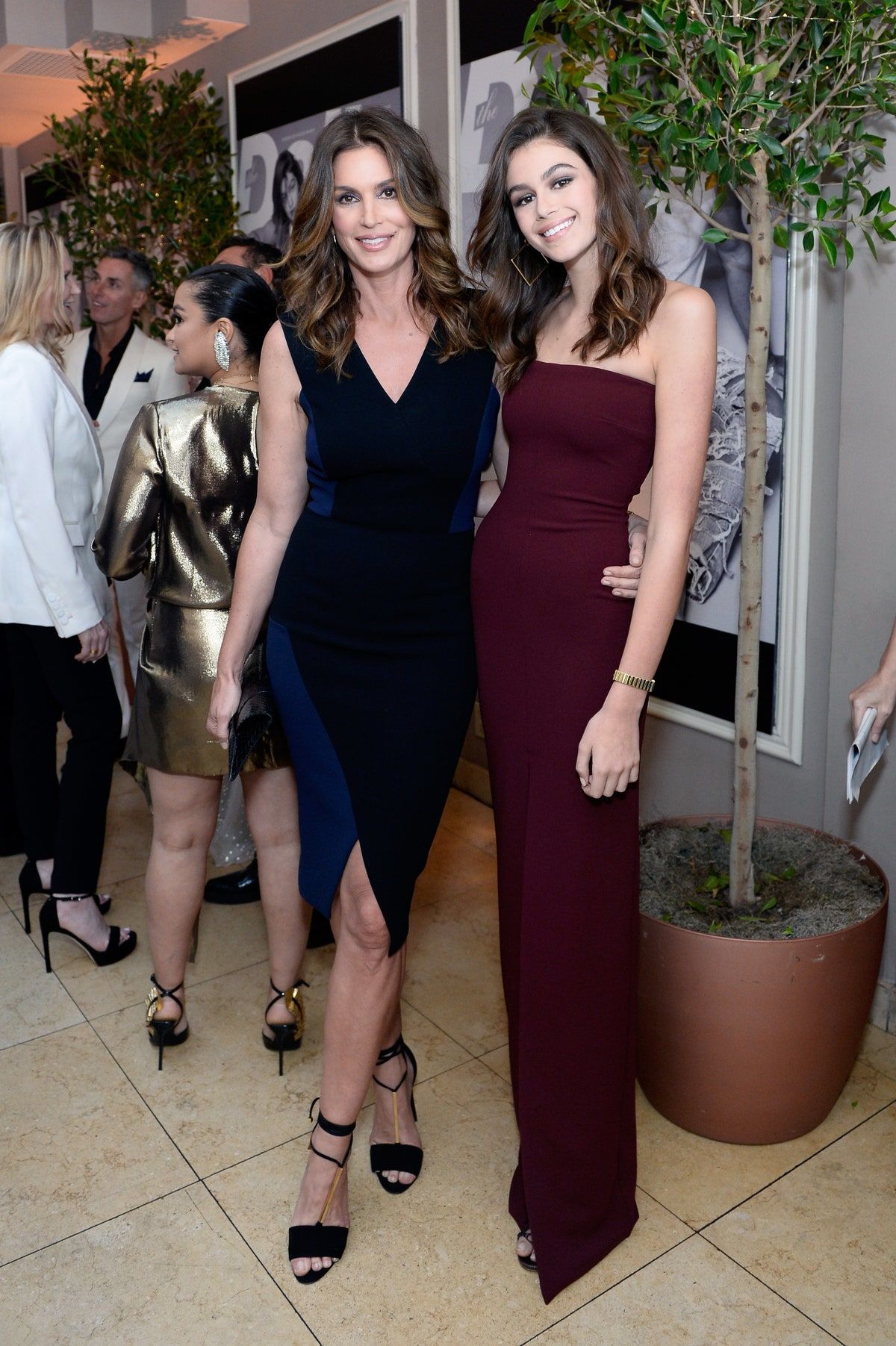 They’re even the same height in a pair of heels. 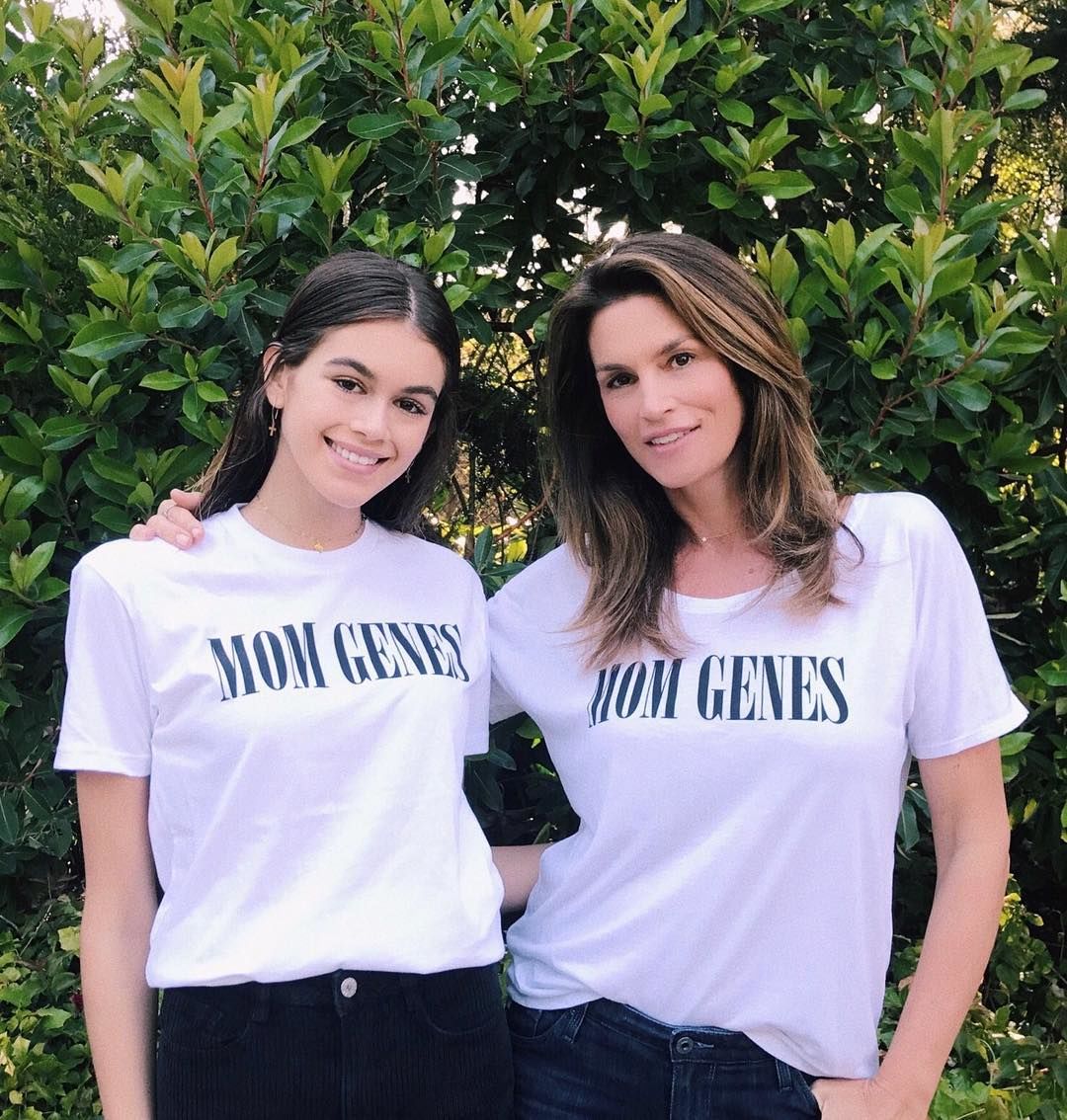 Nothing says it better than “Mom genes” emblazoned across a white tee. 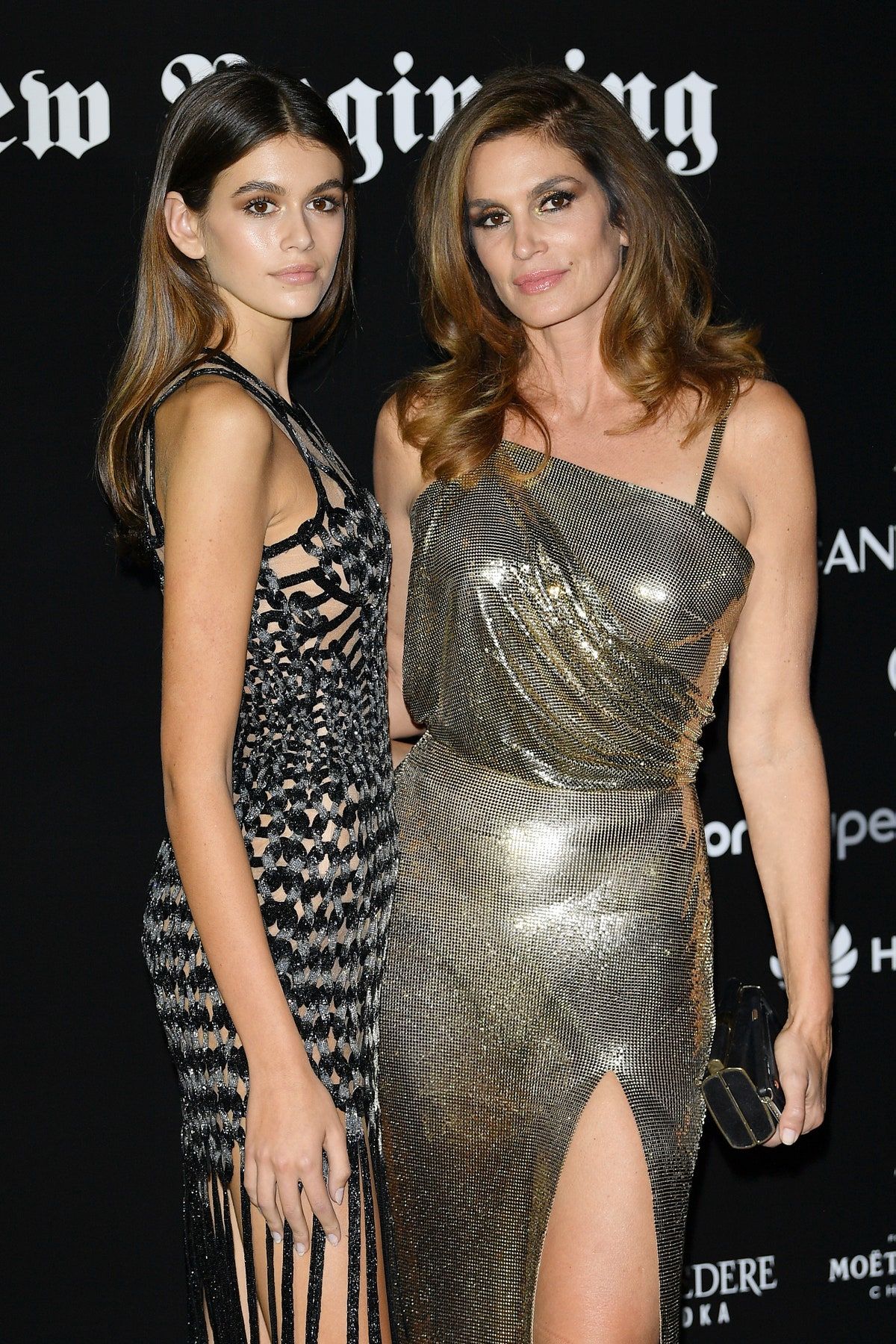 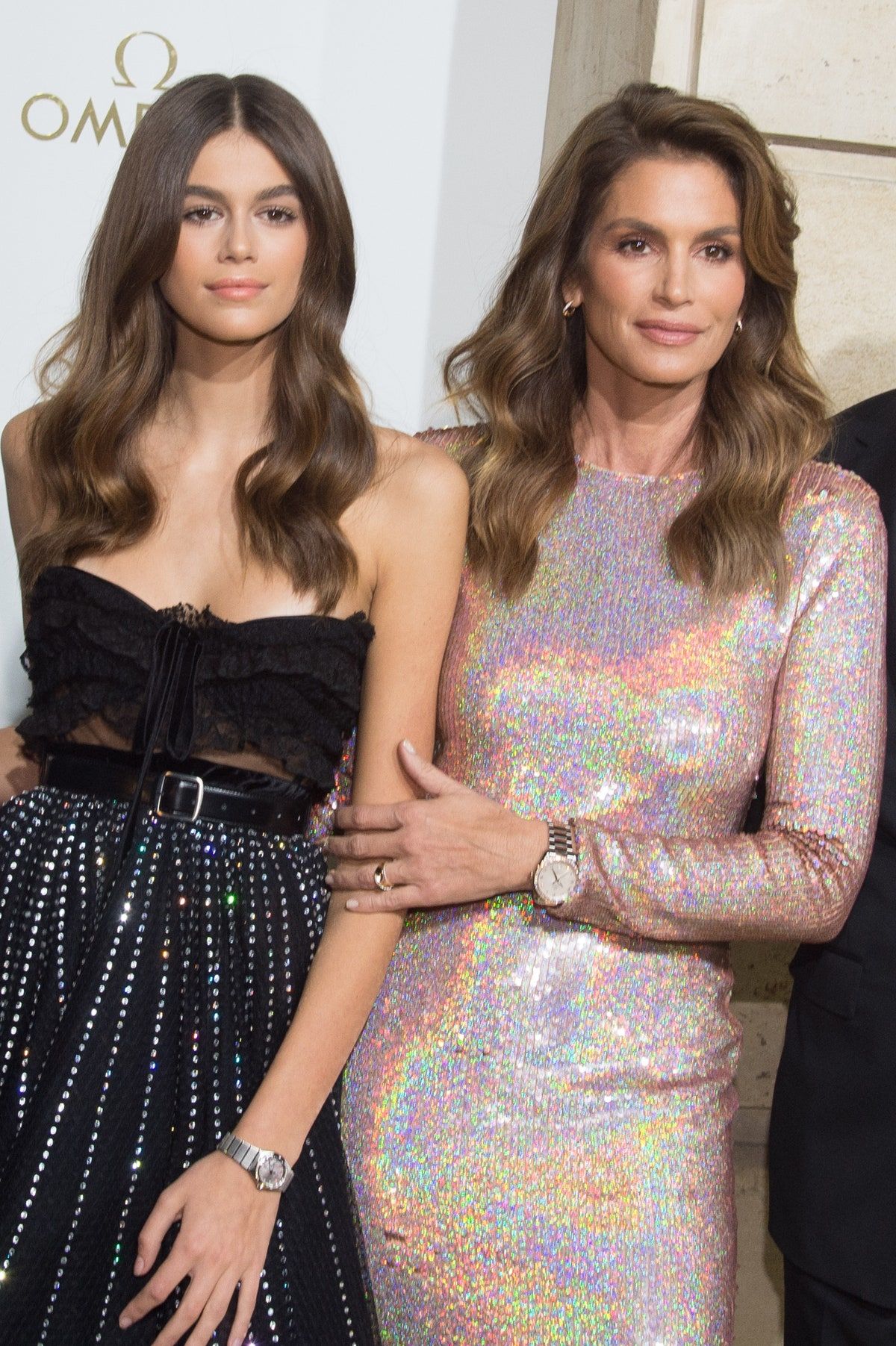 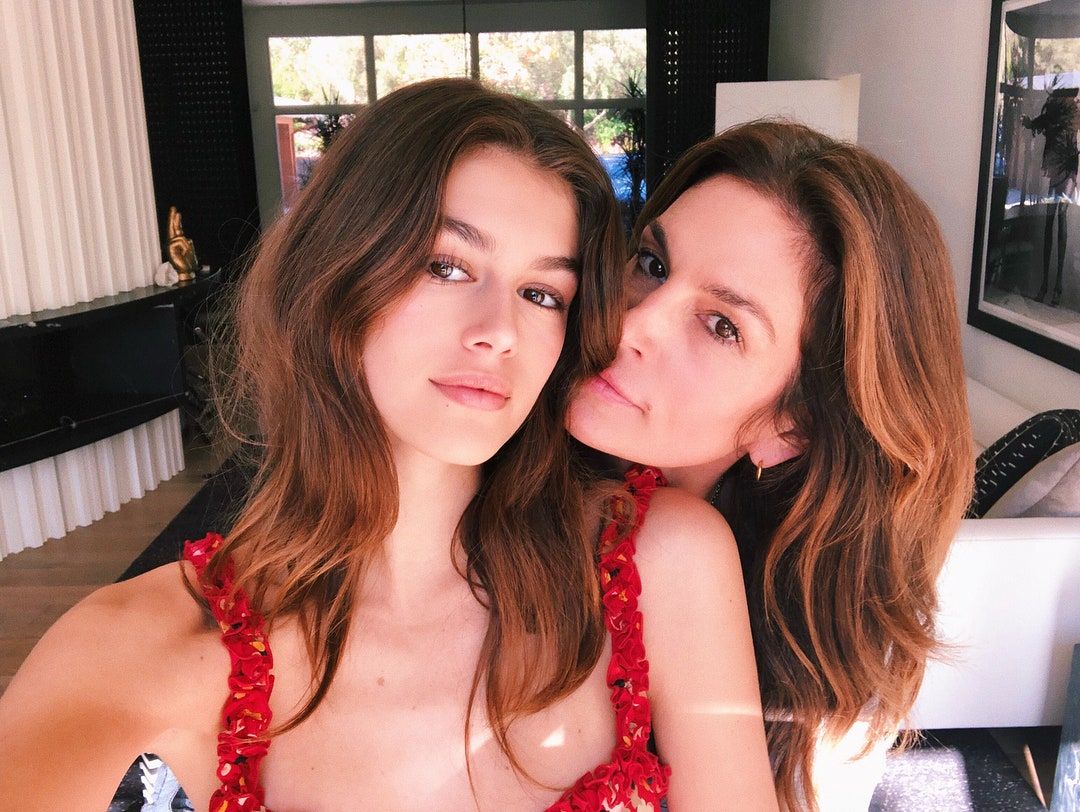 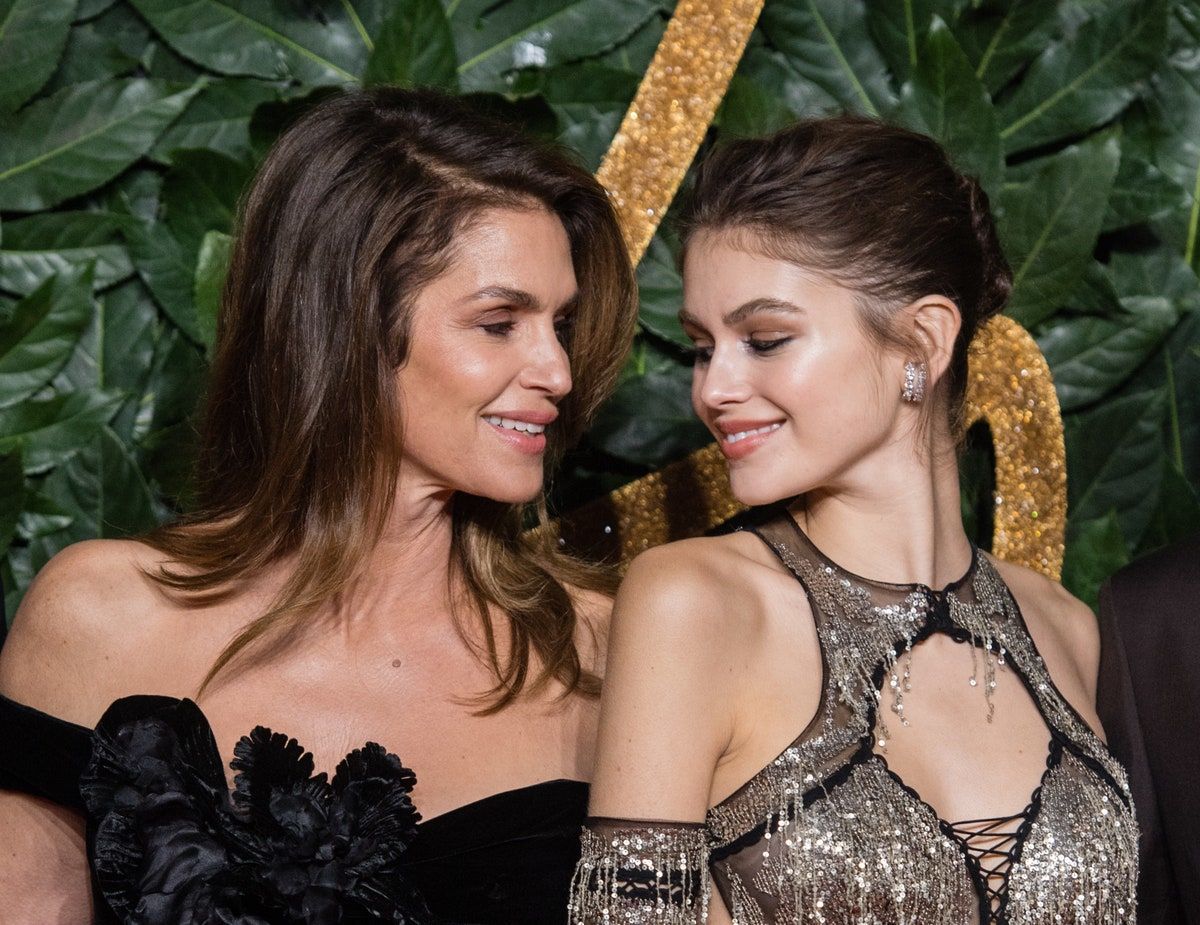 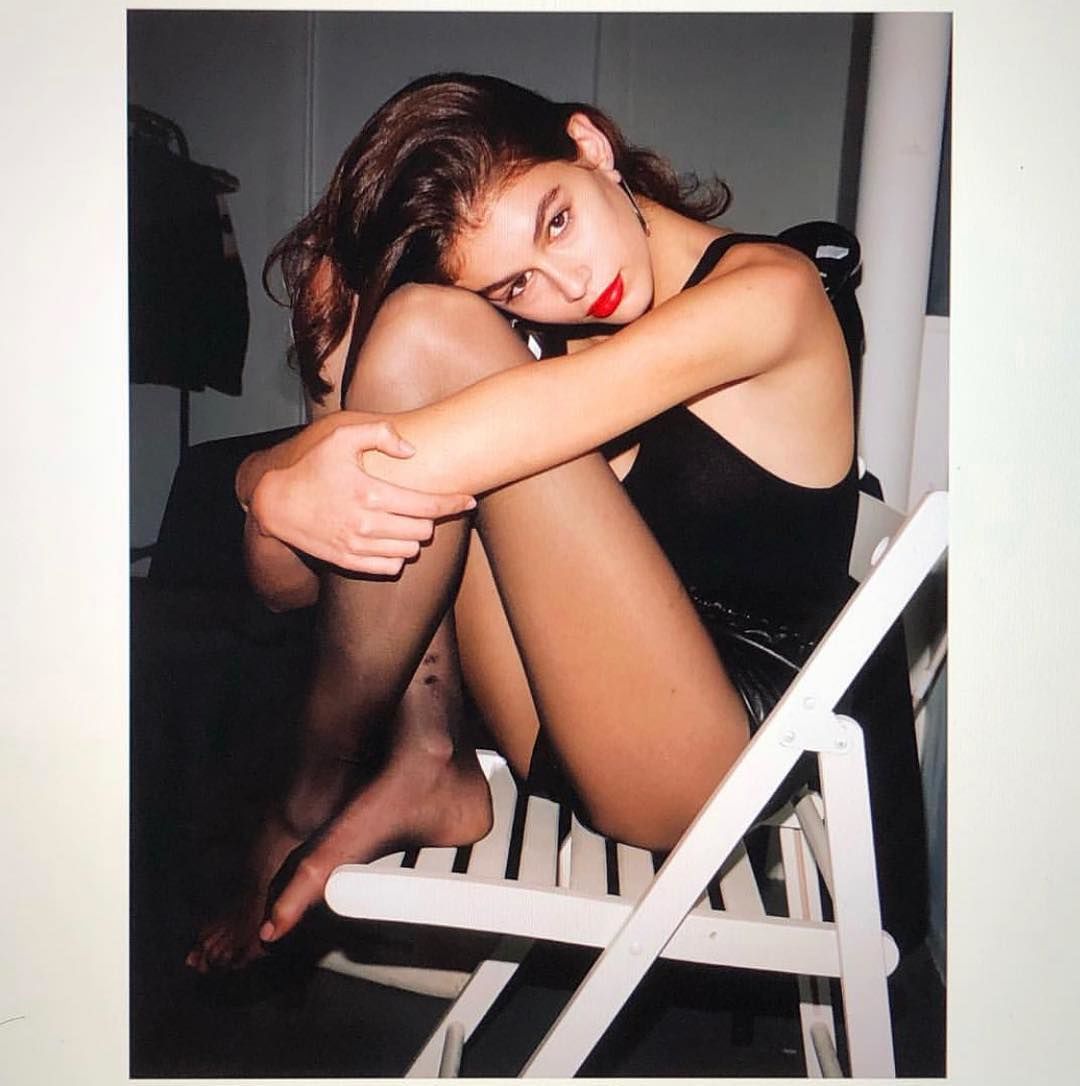 Is this Kaia or Cindy? The stunning shot requires a double take. 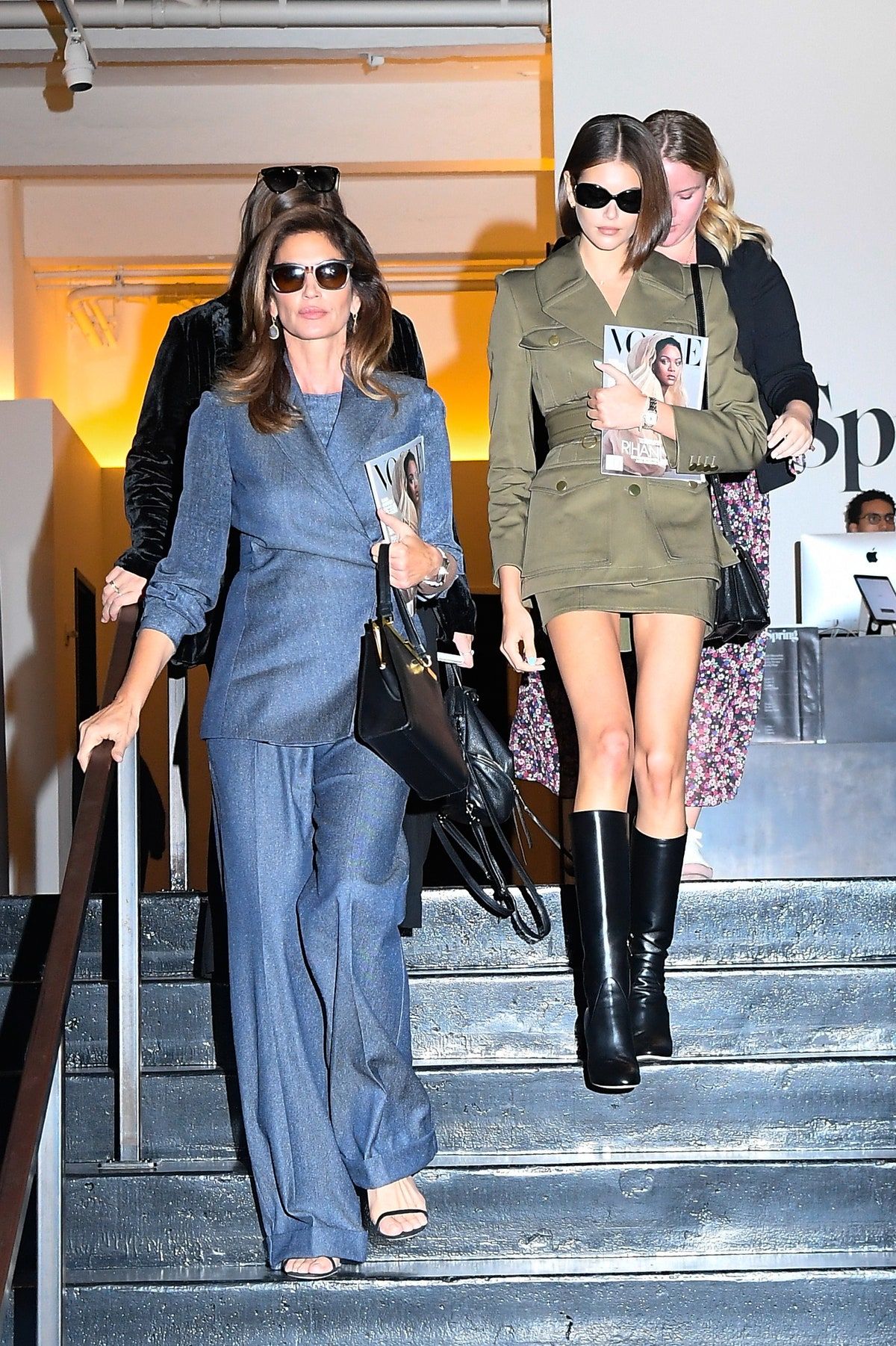 They both like wearing shades and carrying the latest issue of Vogue.