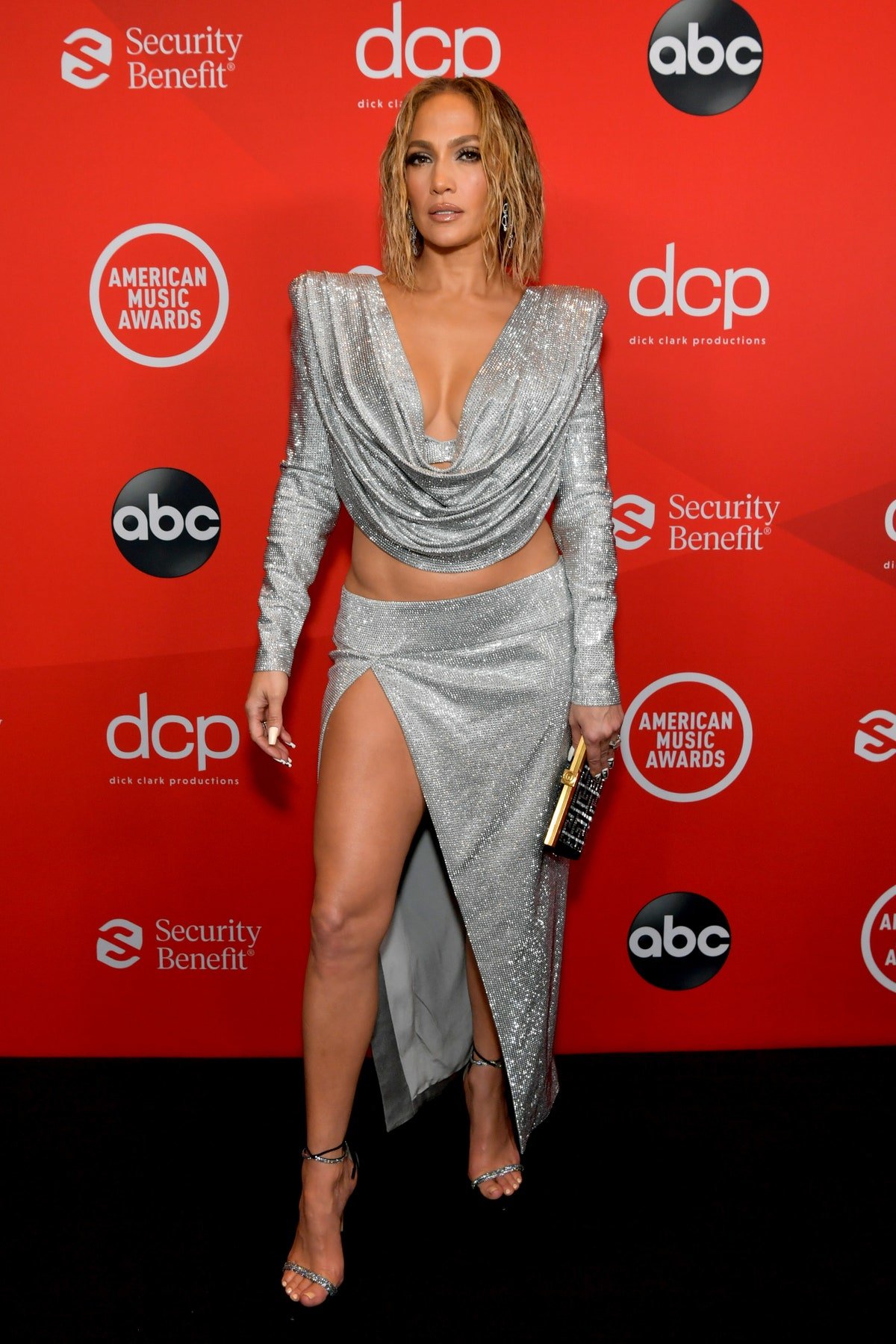 Tonight, the 48th annual American Music Awards kick off from Los Angeles’s Microsoft Theater. Host Taraji P. Henson will lead the star-studded evening, which is one of the music industry’s biggest and most exciting nights.

Some of the most-nominated artists from this year’s awards ceremony include The Weekend and Roddy Ricch, who earned eight nominations, and Megan Thee Stallion, who earned five nods. Performers tonight will include some of the biggest acts of the moment, including musicians such as BTS, Katy Perry, Billie Eilish, Dua Lipa, Jennifer Lopez and Maluma, Justin Bieber, and many more.

Before the show kicks off, however, these A-list celebrities will also hit the (socially-distanced) red carpet, showcasing their most theatrical and performance-ready looks before hitting the main stage. The awards show has a history of bold fits-remember Britney Spears and Justin Timberlakes’s double-denim fits in 2001, or Lizzo’s tiny Valentino purse last year?-so be sure to check back here throughout the evening for all of the most showstopping ensembles, which will be uploaded in real time. 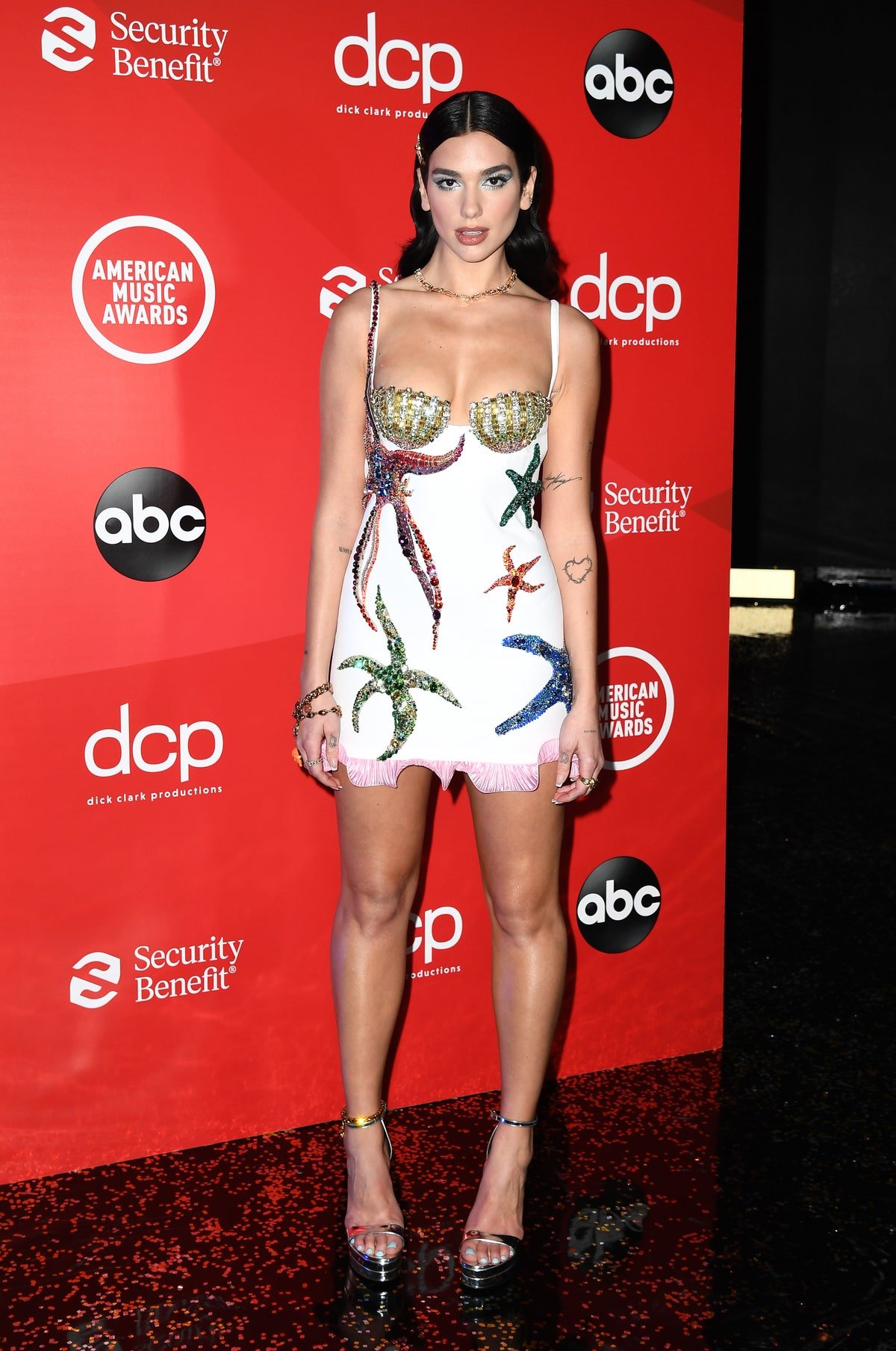 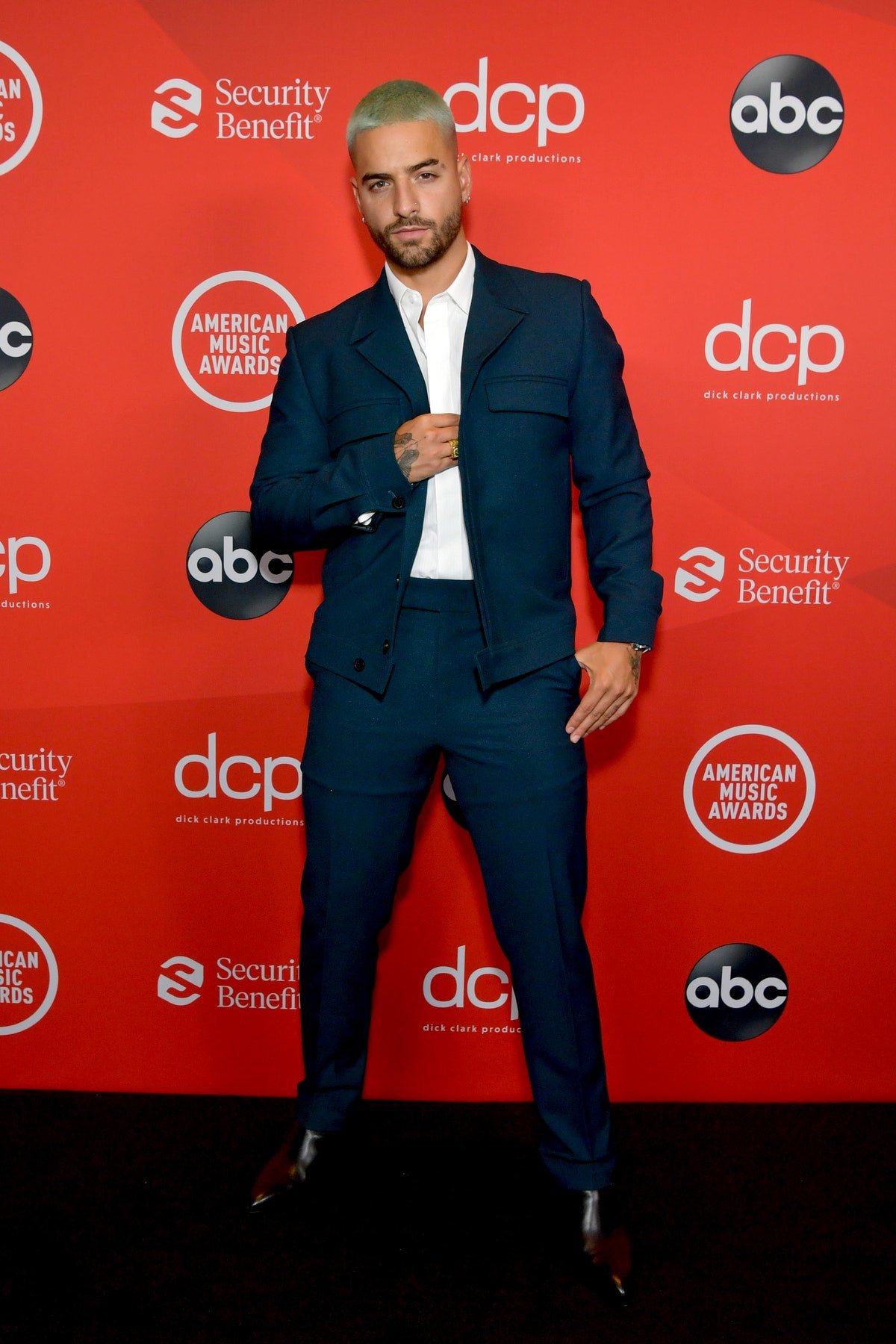 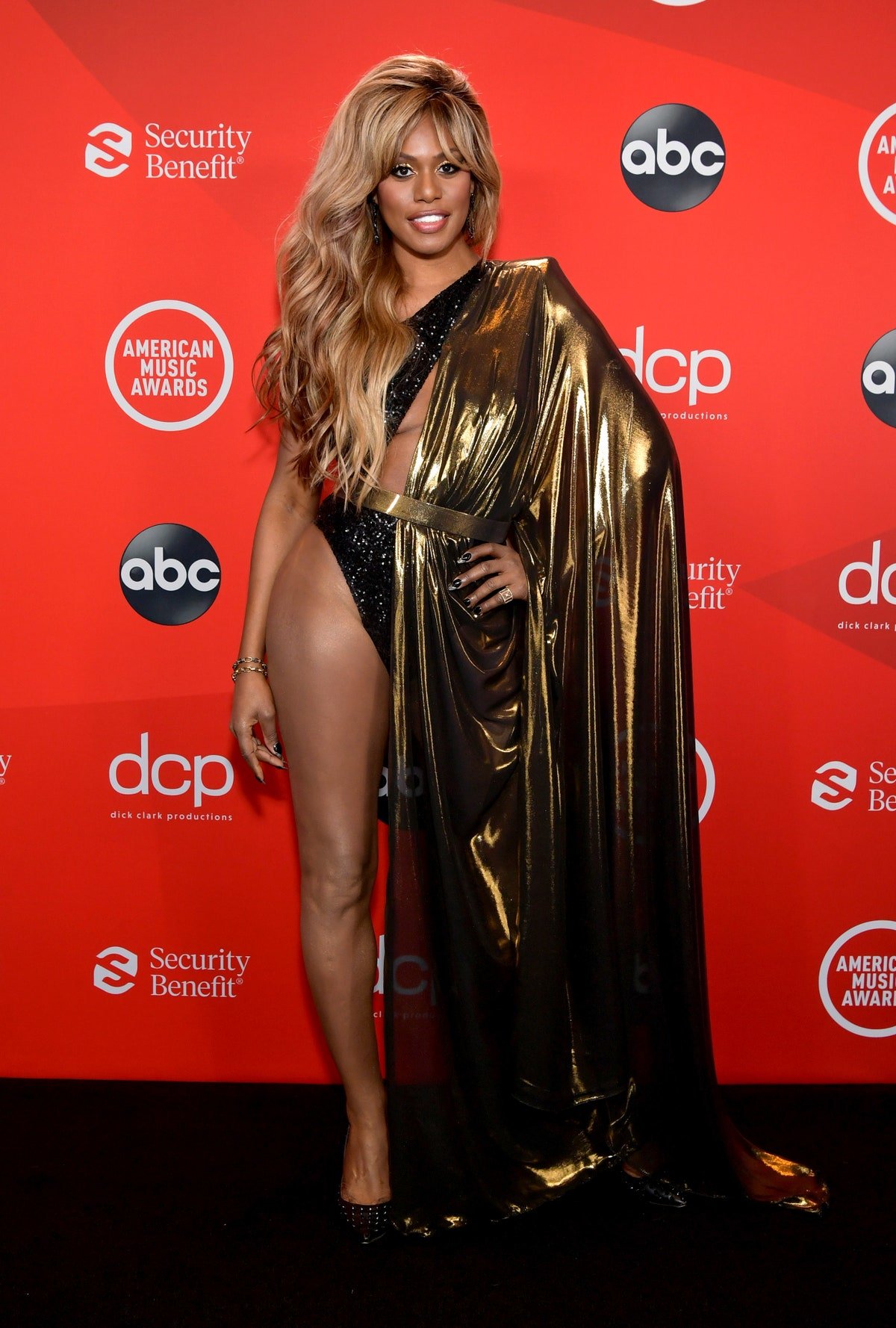 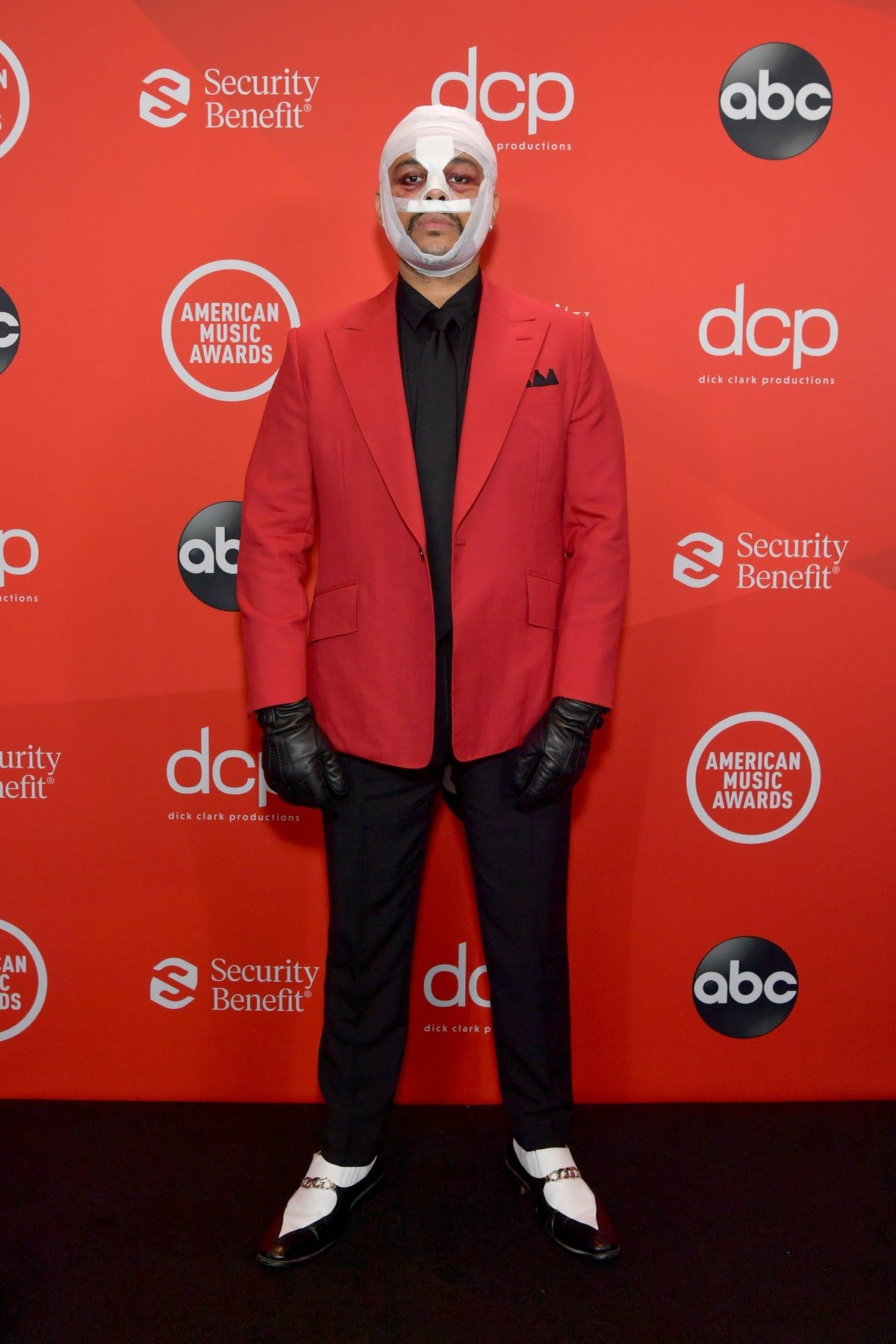 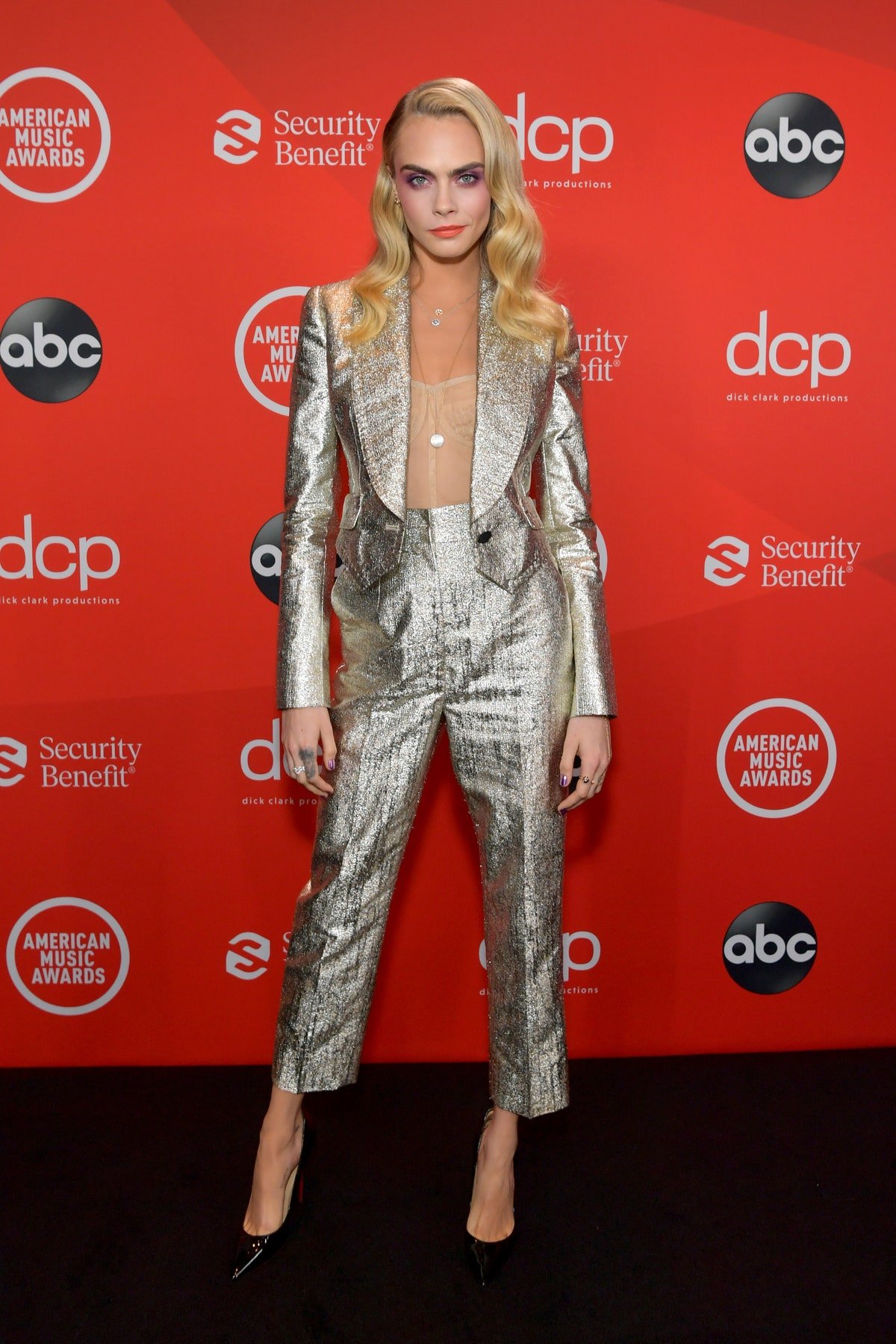 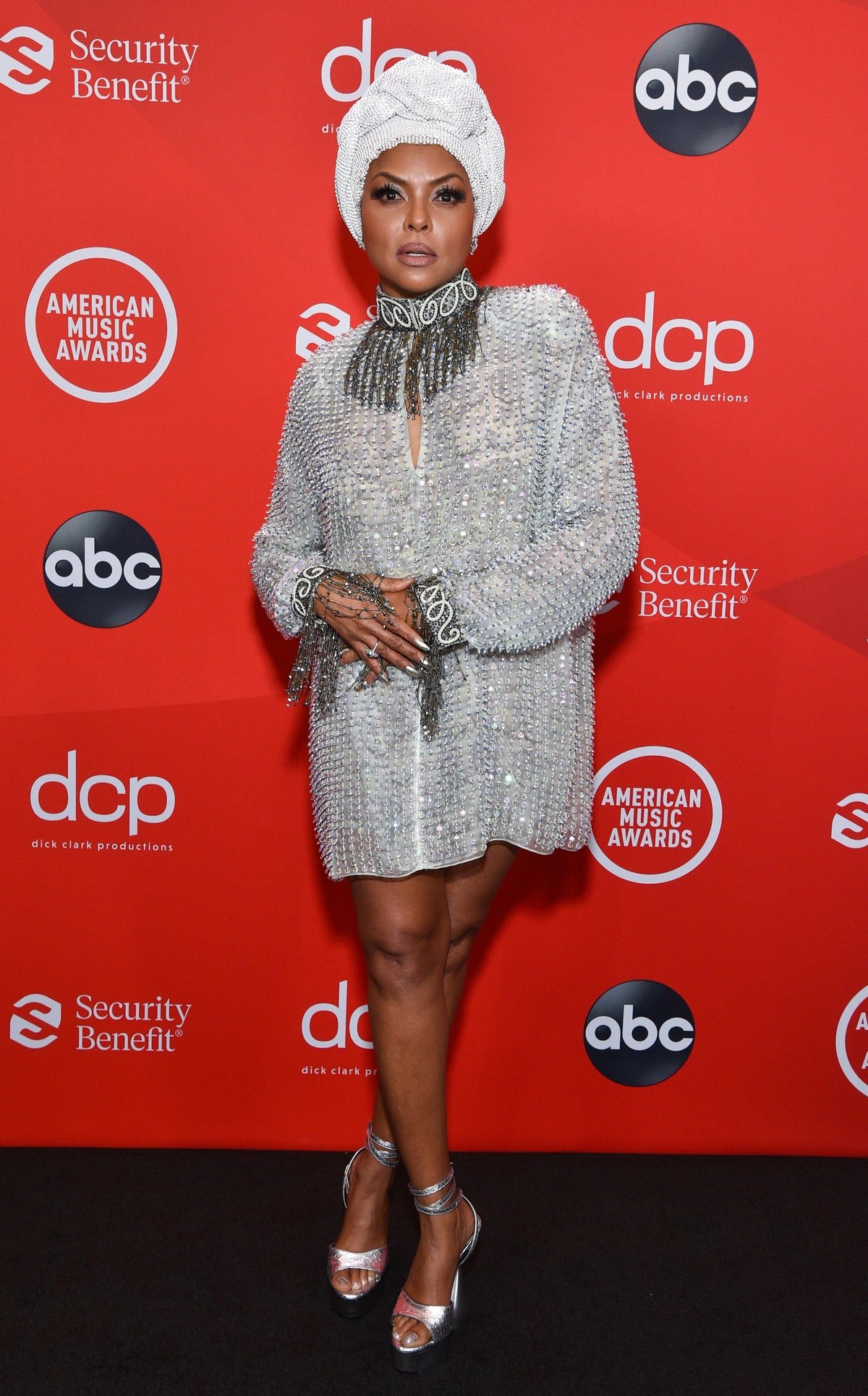 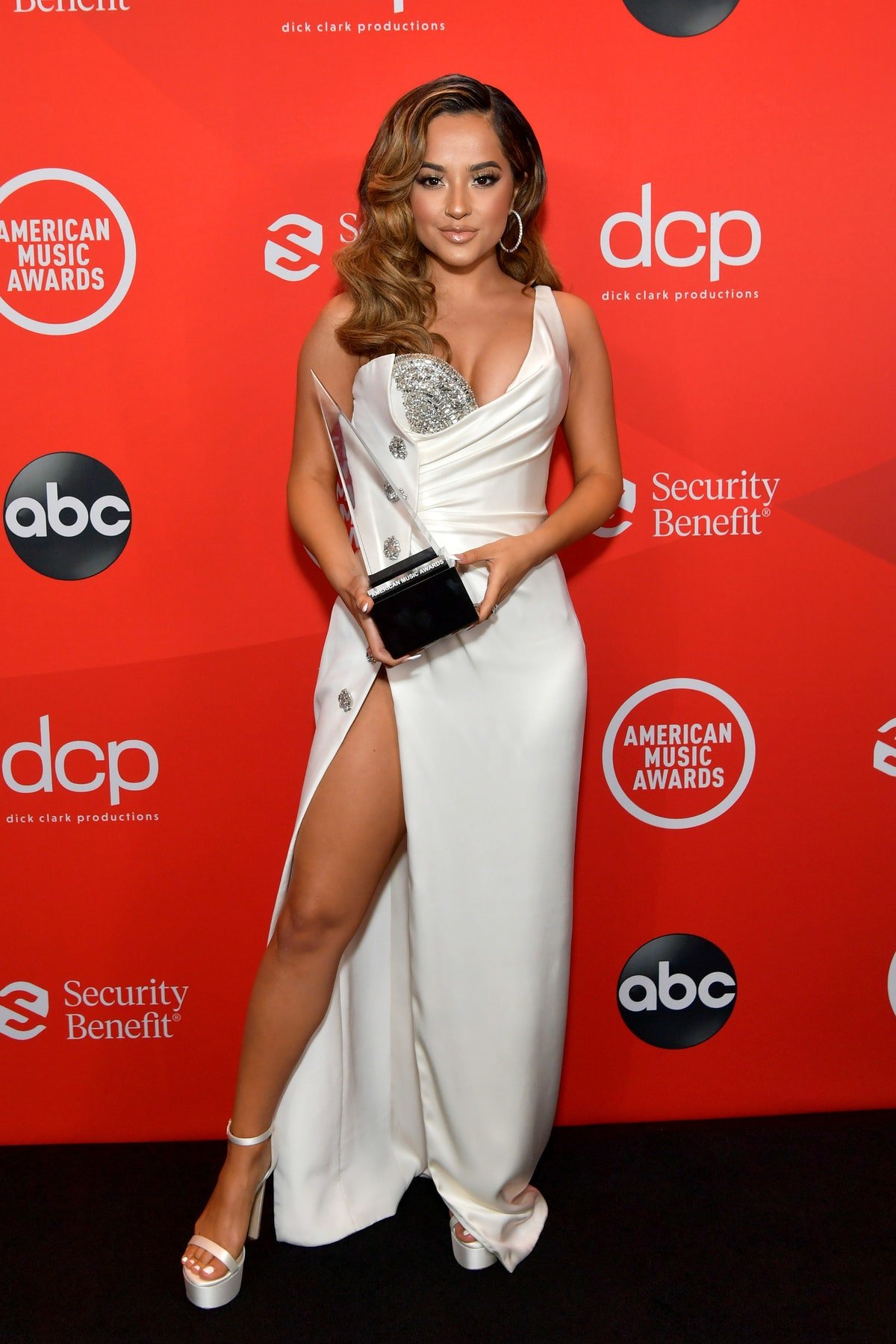 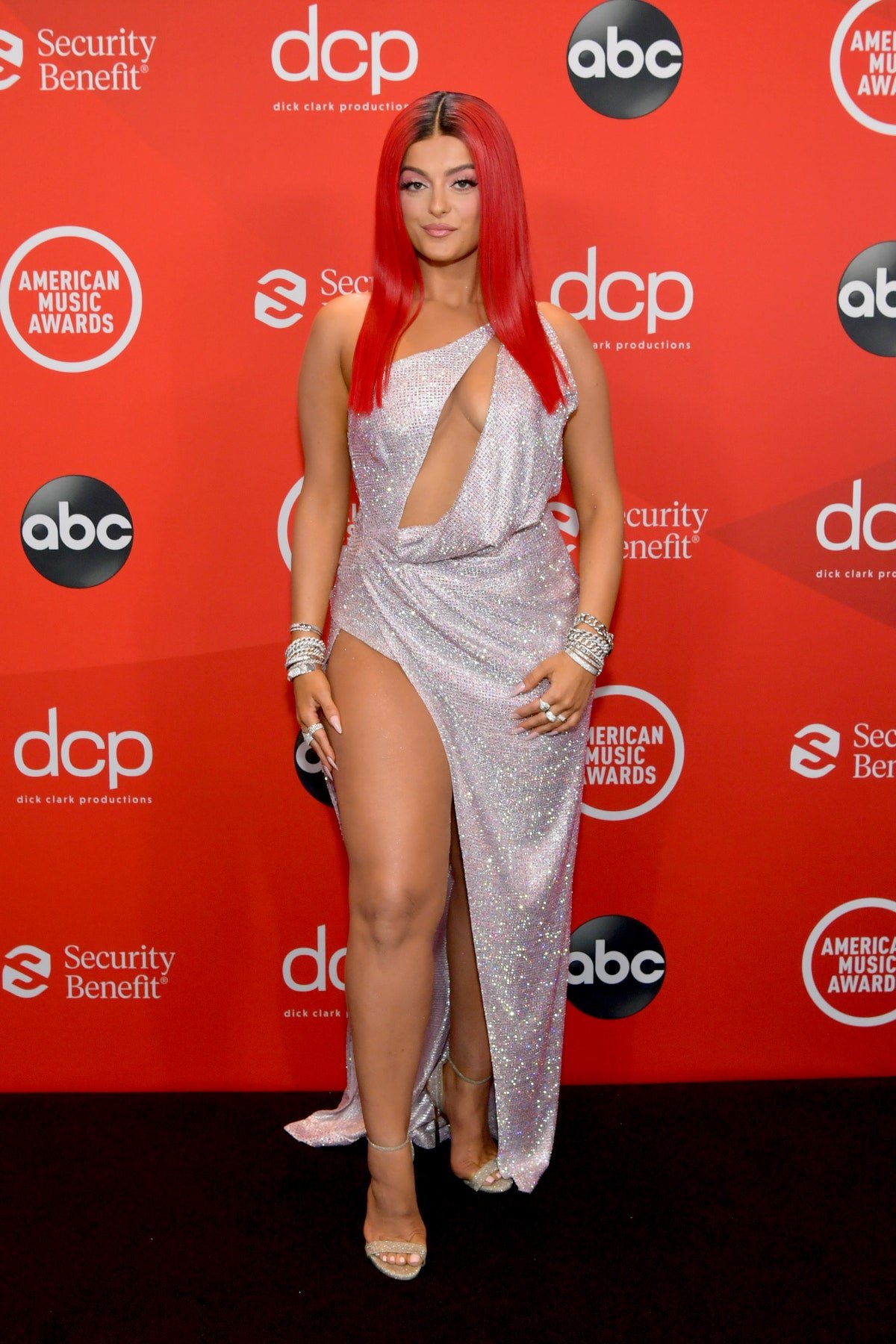 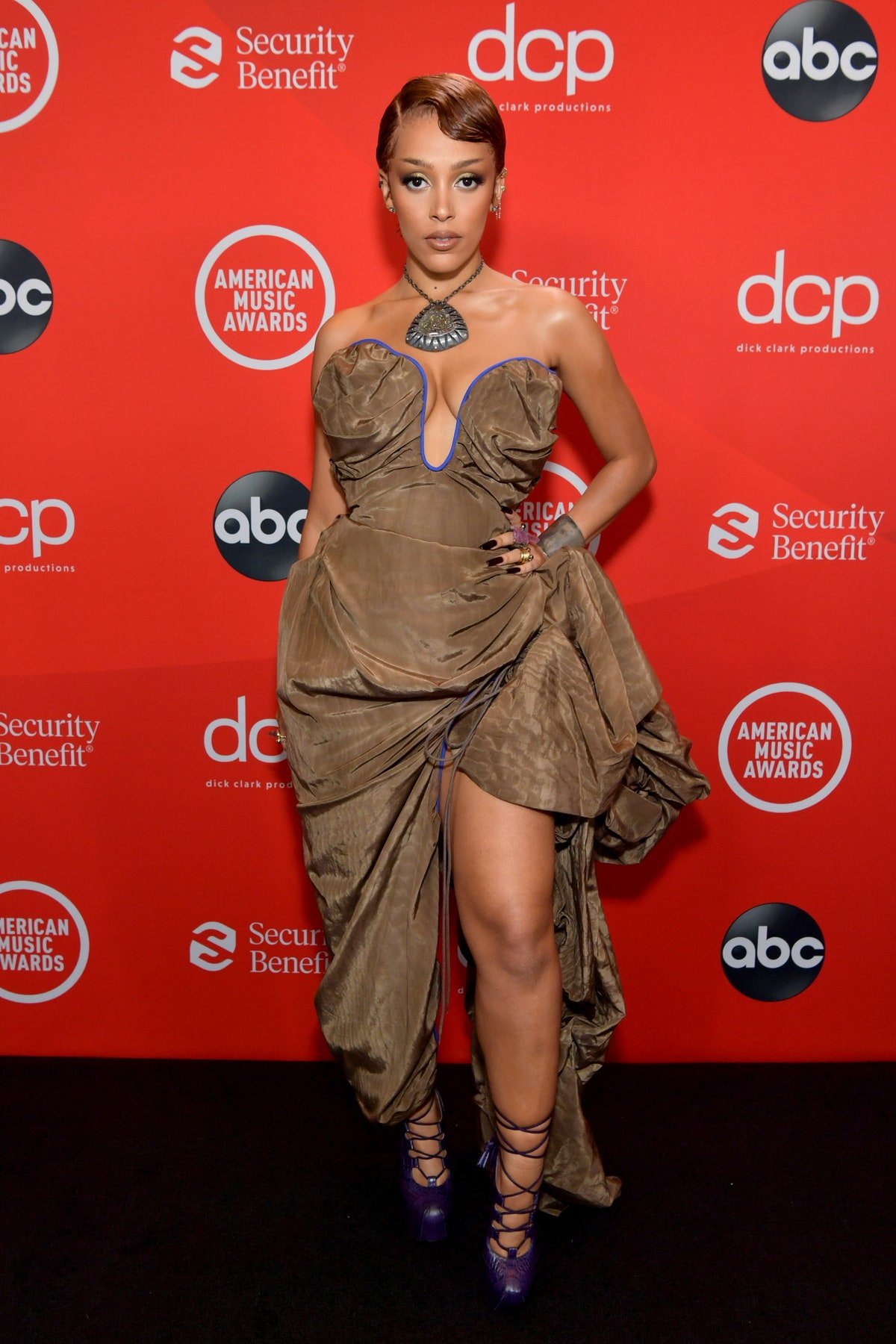 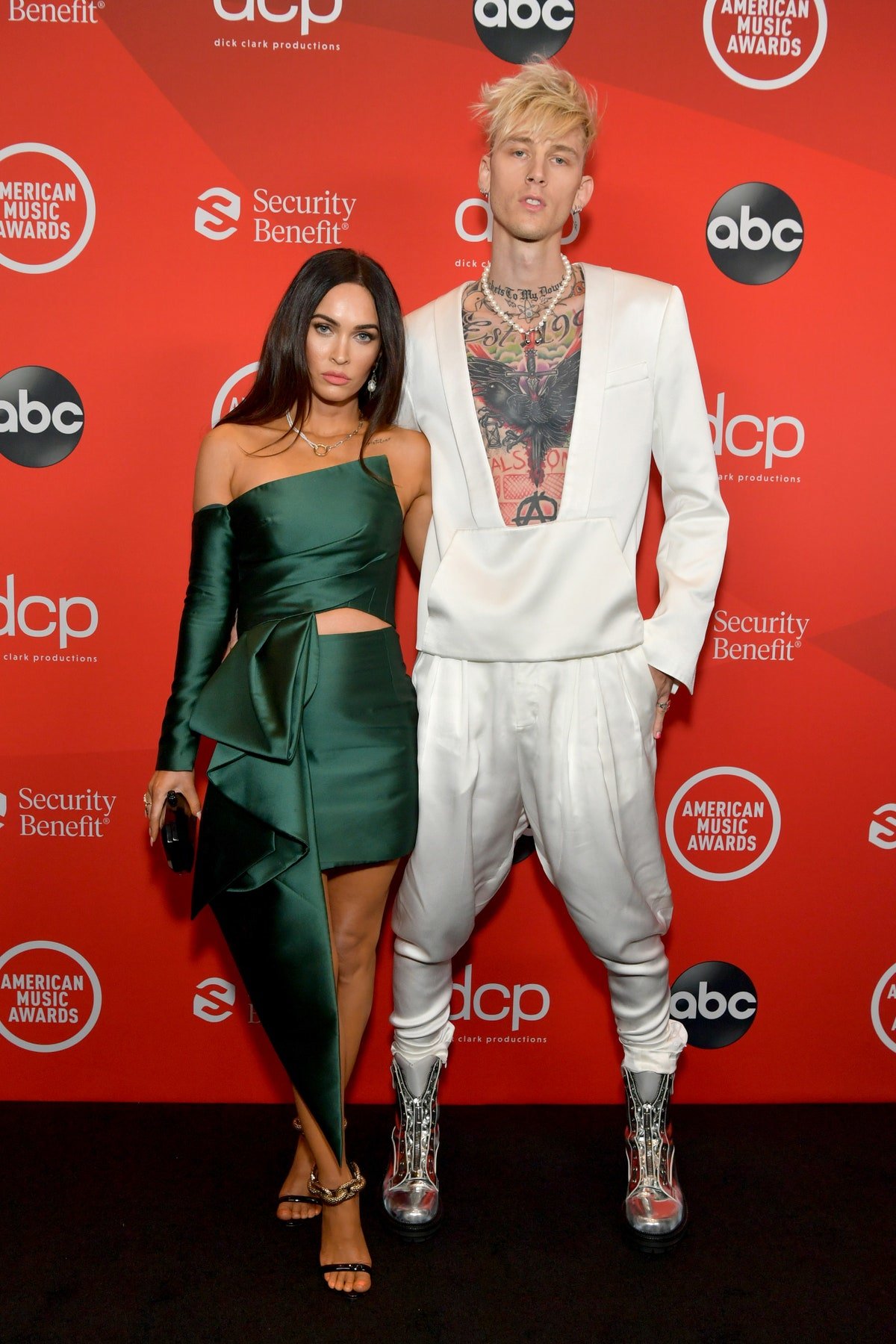 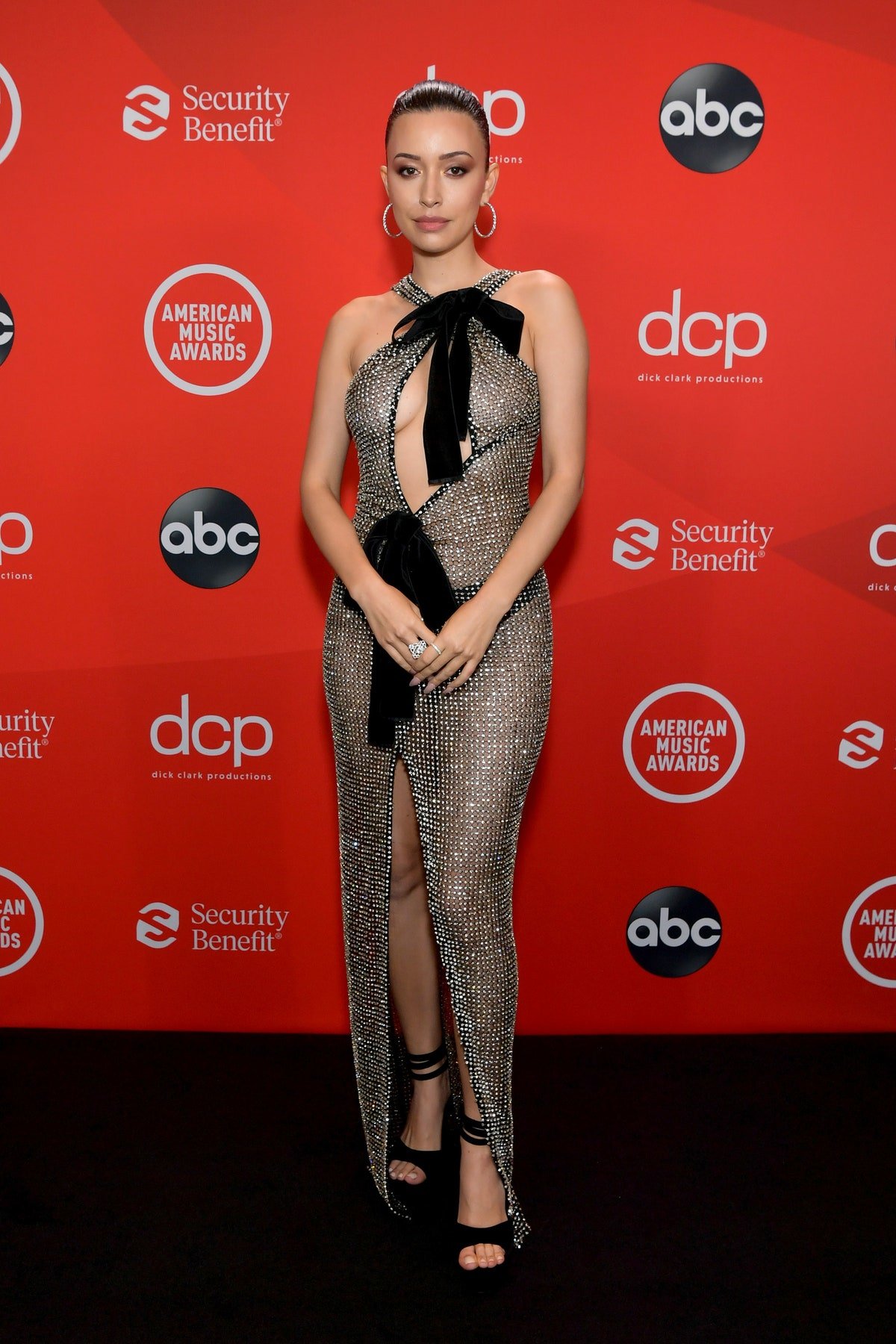