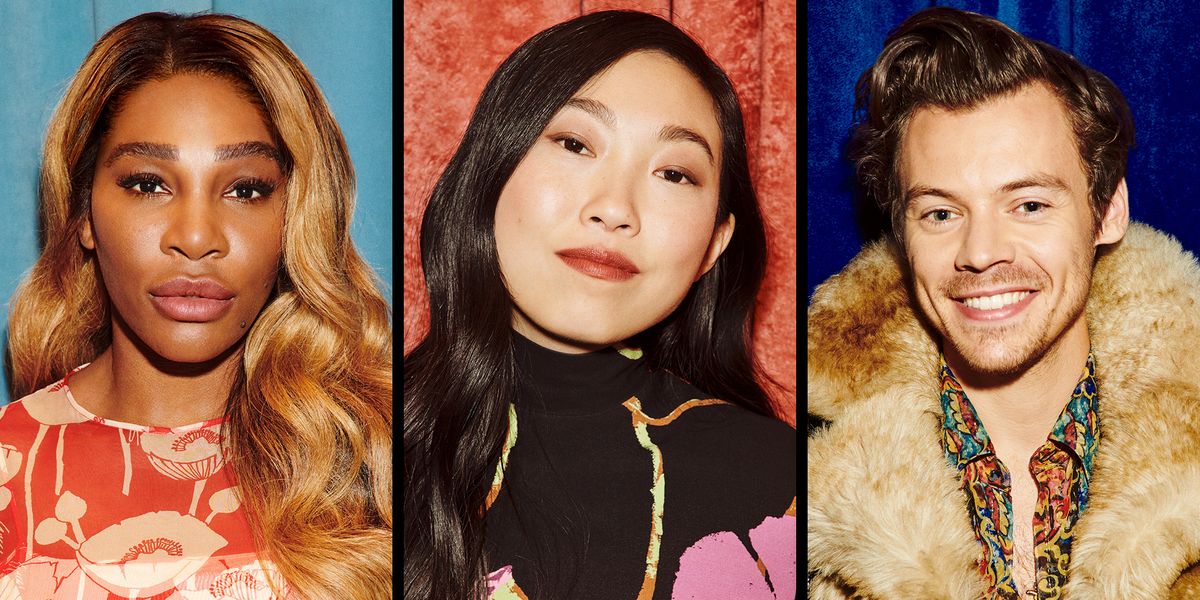 See who else made the celebrity roster, celebrating the Italian house's most beloved handbags.

To say that Gucci is beloved by fans and celebrities alike is a drastic understatement. For its rabid cult followers, ourselves included, we have something big to celebrate: Gucci is turning 100 this year. In addition to a slew of centennial content the brand is rolling out through 2021, its Beloved line of handbags is getting the star studded treatment, tapping seven major celebrities to front its newest campaign. To tease the launch, which drops on April 22nd, Gucci exclusively shared images with ELLE.com featuring some faces that might look a little familiar. 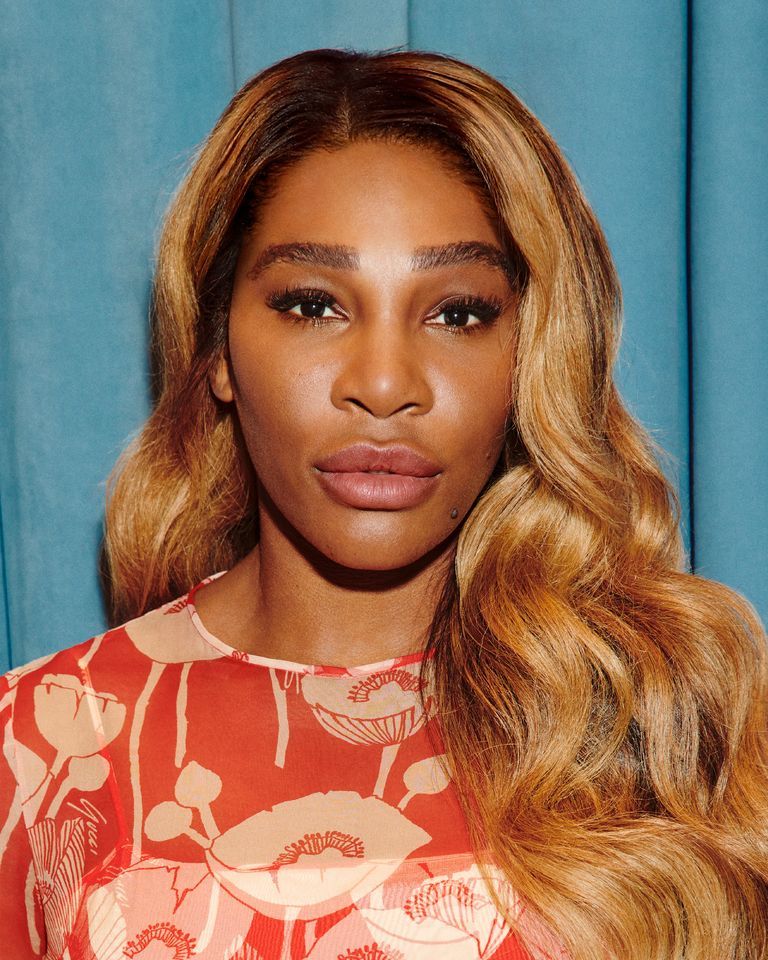 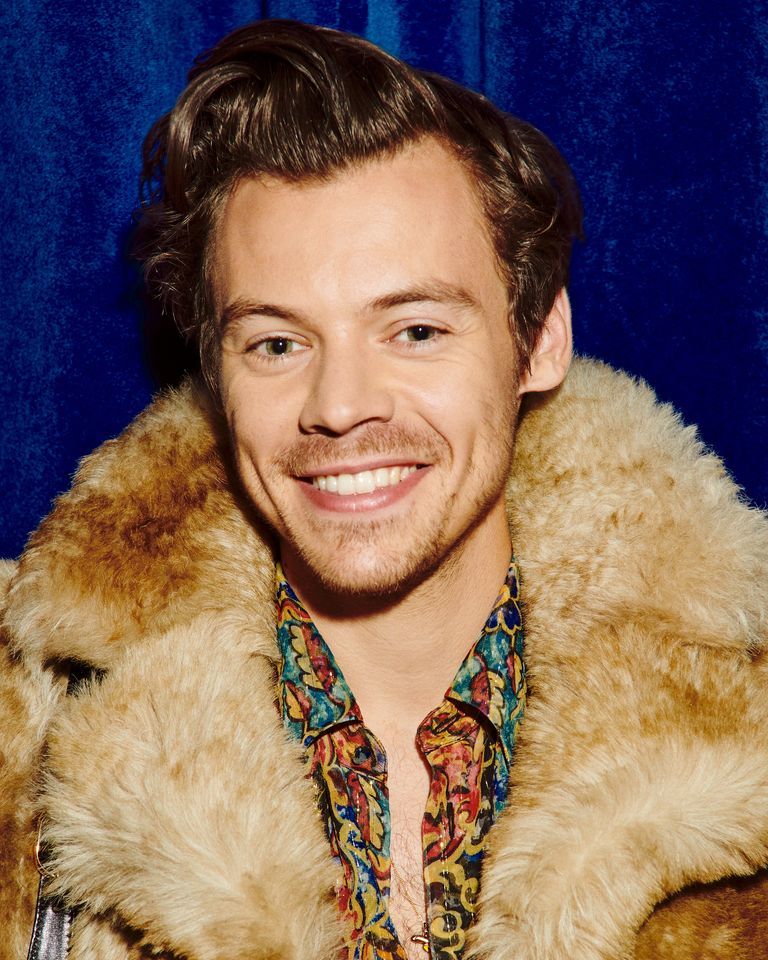 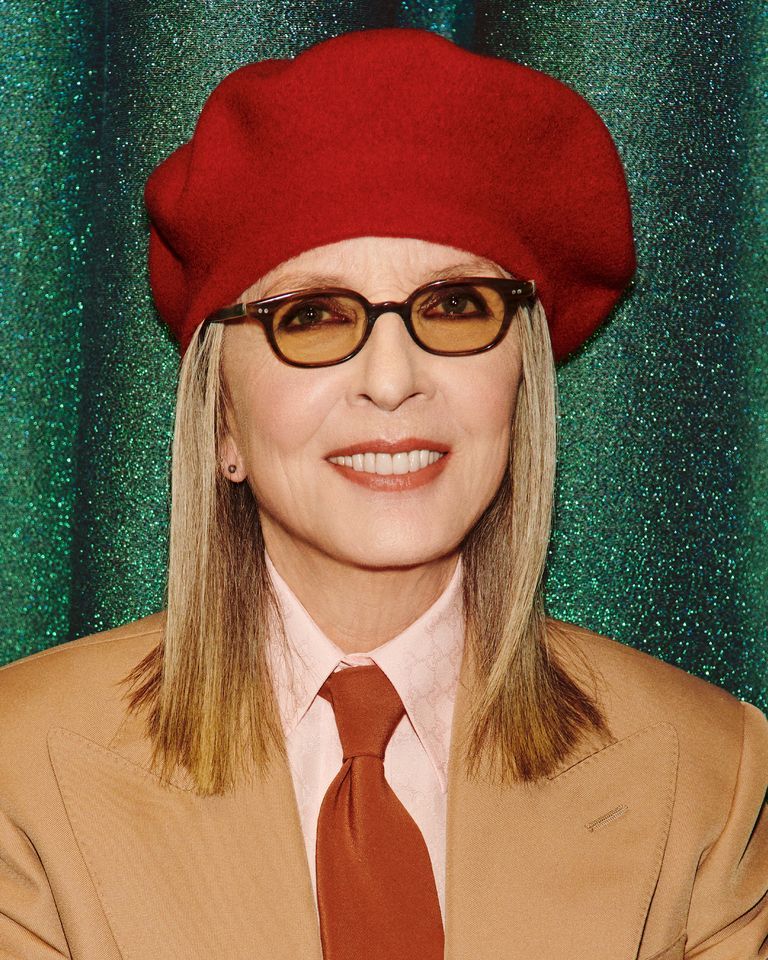 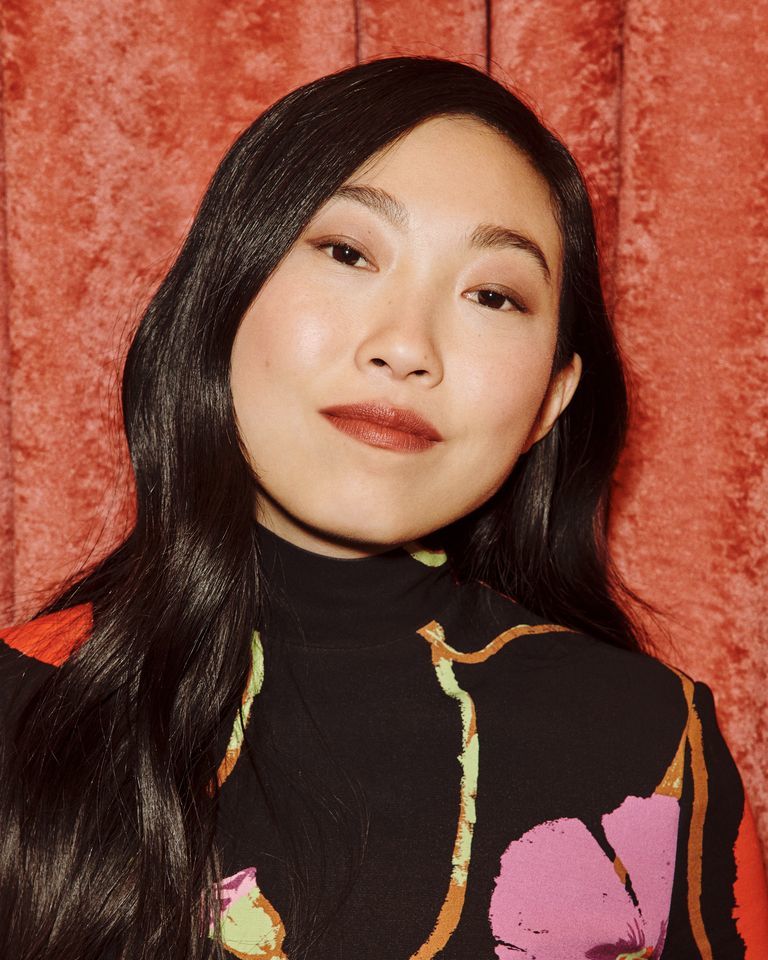 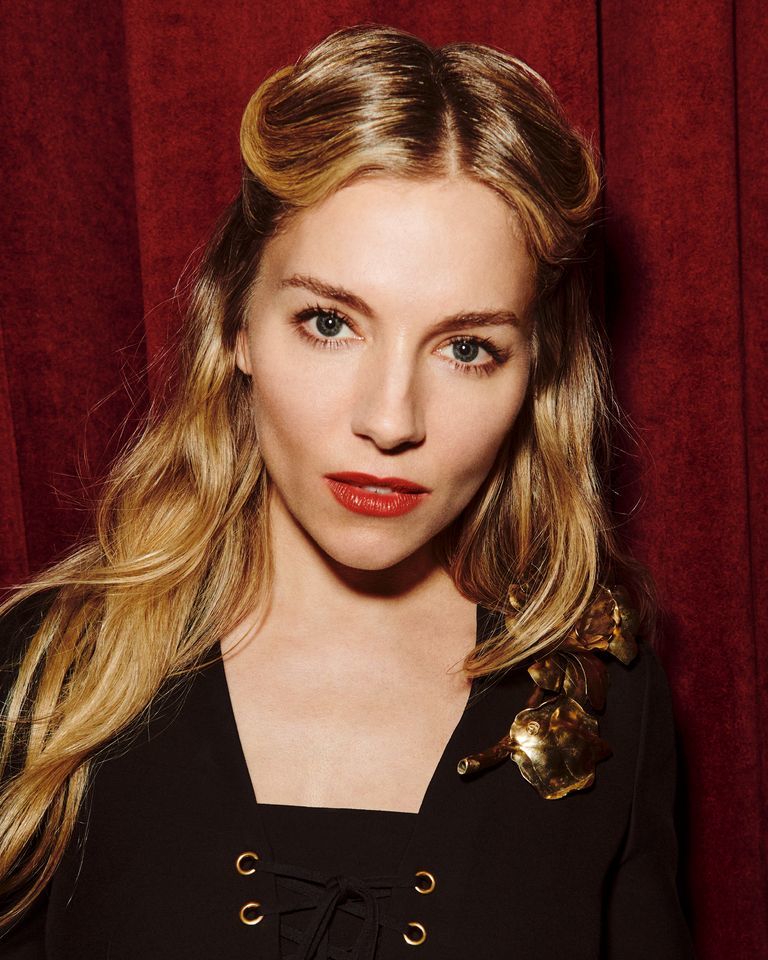 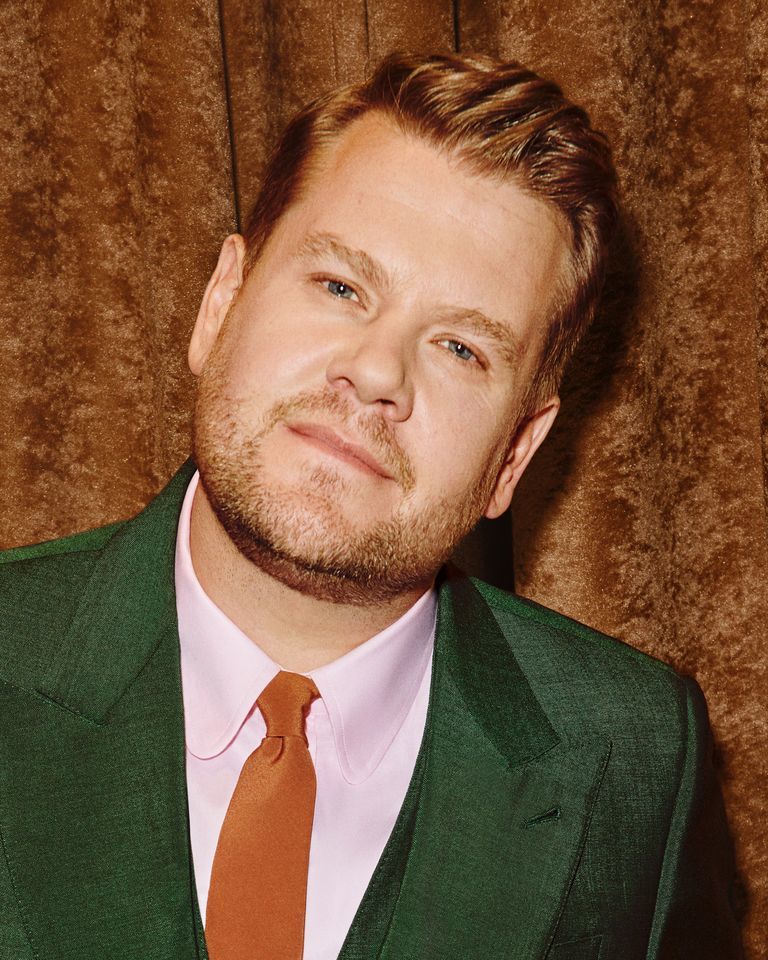 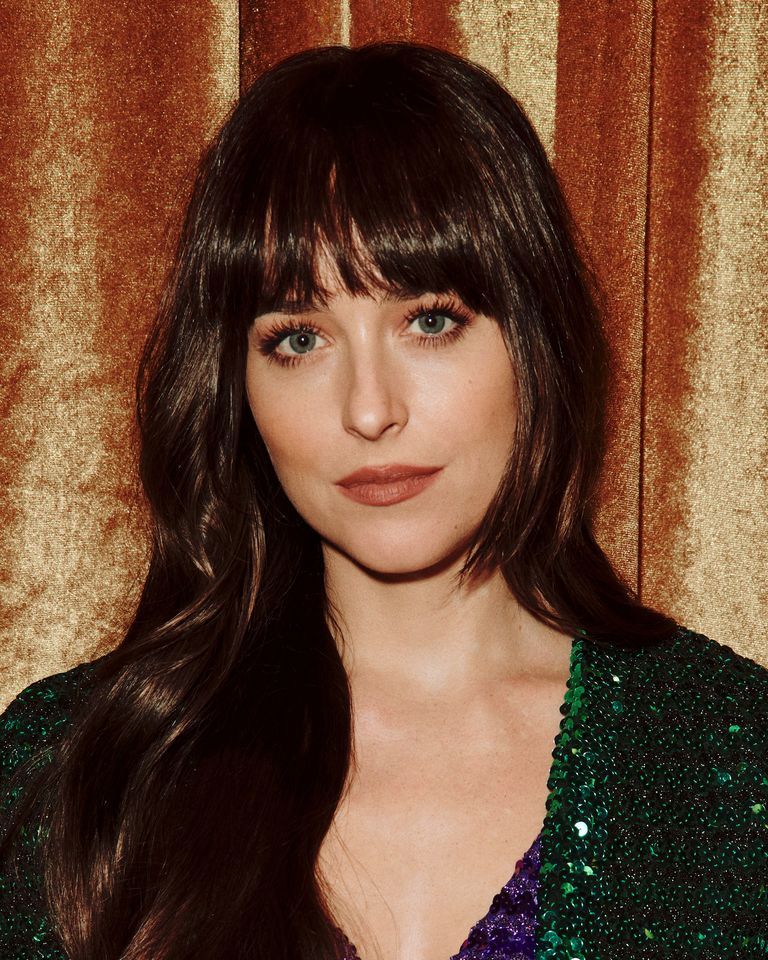 Earlier this year, Kering chairman François-Henri Pinault announced the brand's 2021 strategy to strengthen its sales specifically in handbags, so it only makes sense to focus on Gucci's top performers. The Beloved collection is comprised of four iconic styles: the Jackie 1961, Horsebit 1955, Dionysus, and Marmont, many of which were introduced by Michele in his first fashion shows.