At 21, Hunter Schafer Is Already a Gen Z Style Star

When the first series of Euphoria dropped last June, it was that rare cultural phenomenon that launched its cast to overnight fame—and nobody more so than Hunter Schafer.

Her first-ever acting role, Schafer’s portrayal of Jules Vaughn, a trans high schooler experimenting with sex, drugs, and everything in-between, served as a deeply-felt insight into the challenges of navigating the world as a queer teenager and made her the show’s unexpected breakout star.

But it wasn’t just on-screen that Schafer, who turns 21 today, shined. With her background as a model-Schafer had already walked the runways for everyone from Dior to Miu Miu before landing the Euphoria role-her red carpet and promotional appearances quickly marked her out as a fully-fledged style star too. Happy to mix up edgier big-name brands like Loewe, Mugler, and Rick Owens with emerging designers like Lou Dallas, CDLM, and Charlotte Knowles, Schafer has drawn attention not just because her style is so distinctive, but also because of the palpable sense of joy she takes in wearing fashion-you’re more likely to find her beaming from ear to ear and swishing her Givenchy skirt than delivering the standard step-and-repeat death stare.

And so on her birthday-and as Schafer’s fans eagerly await the release of her Euphoria one-off special episode on January 24th-here, we look back at Schafer’s style evolution from the runway to the red carpet. 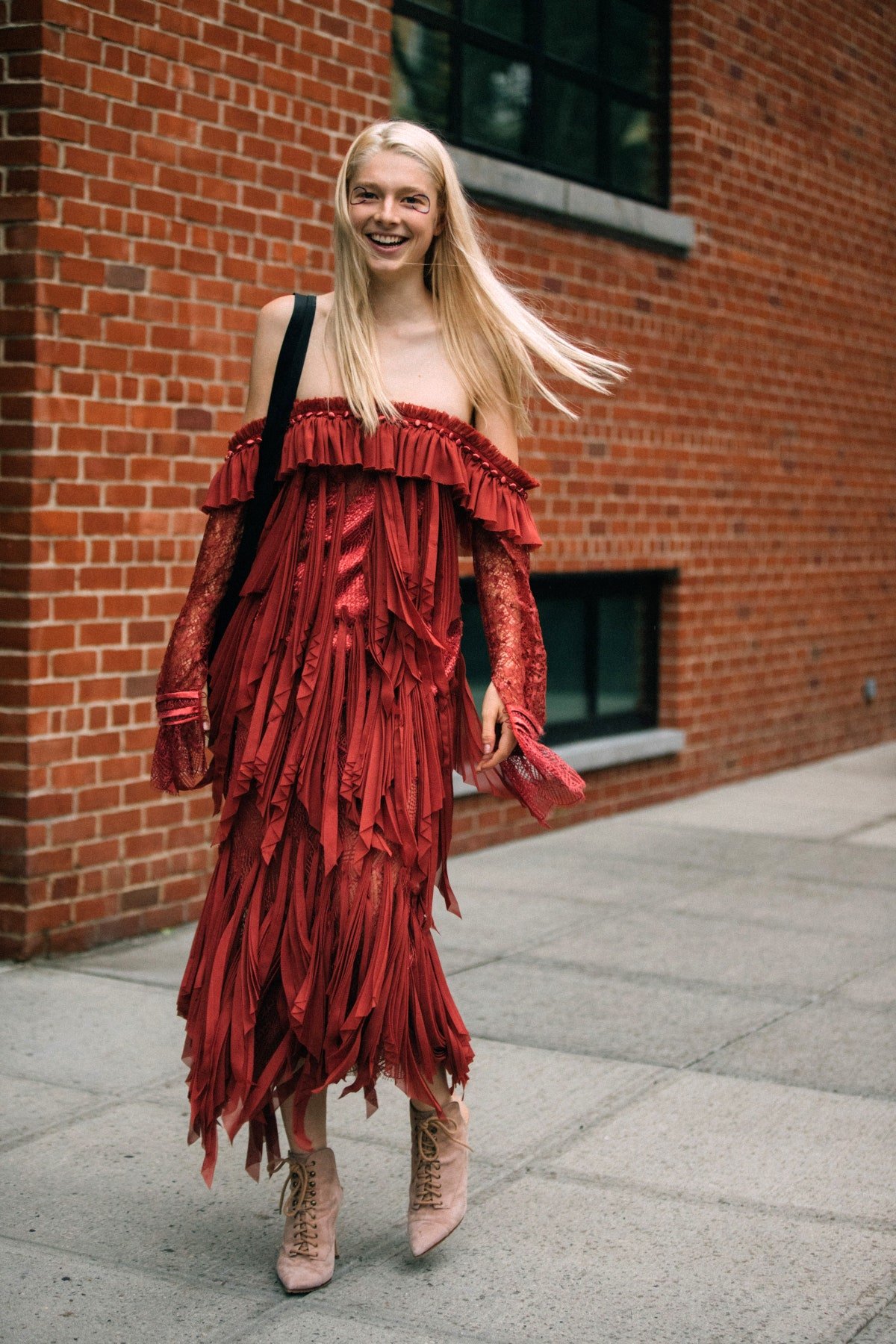 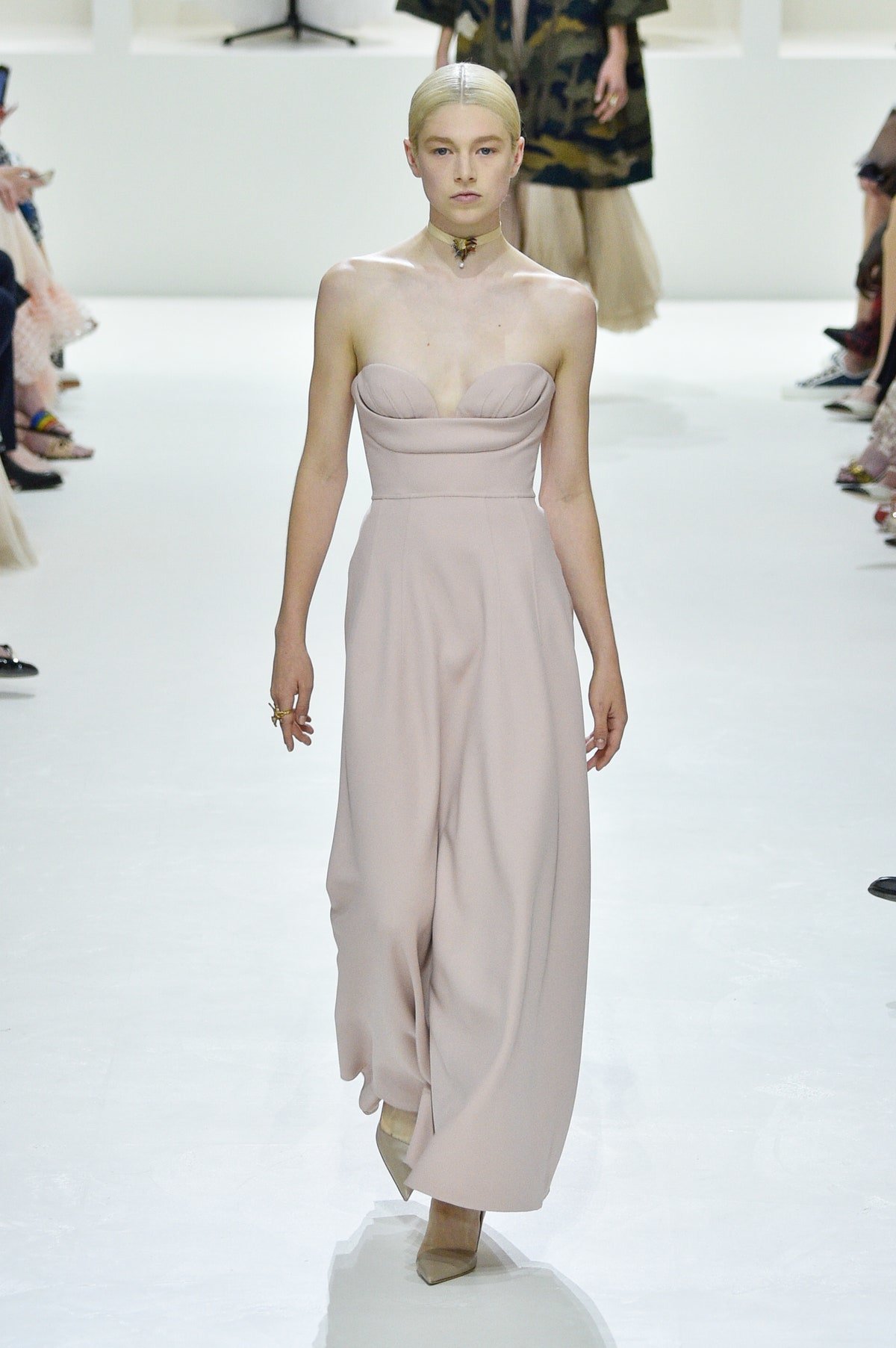 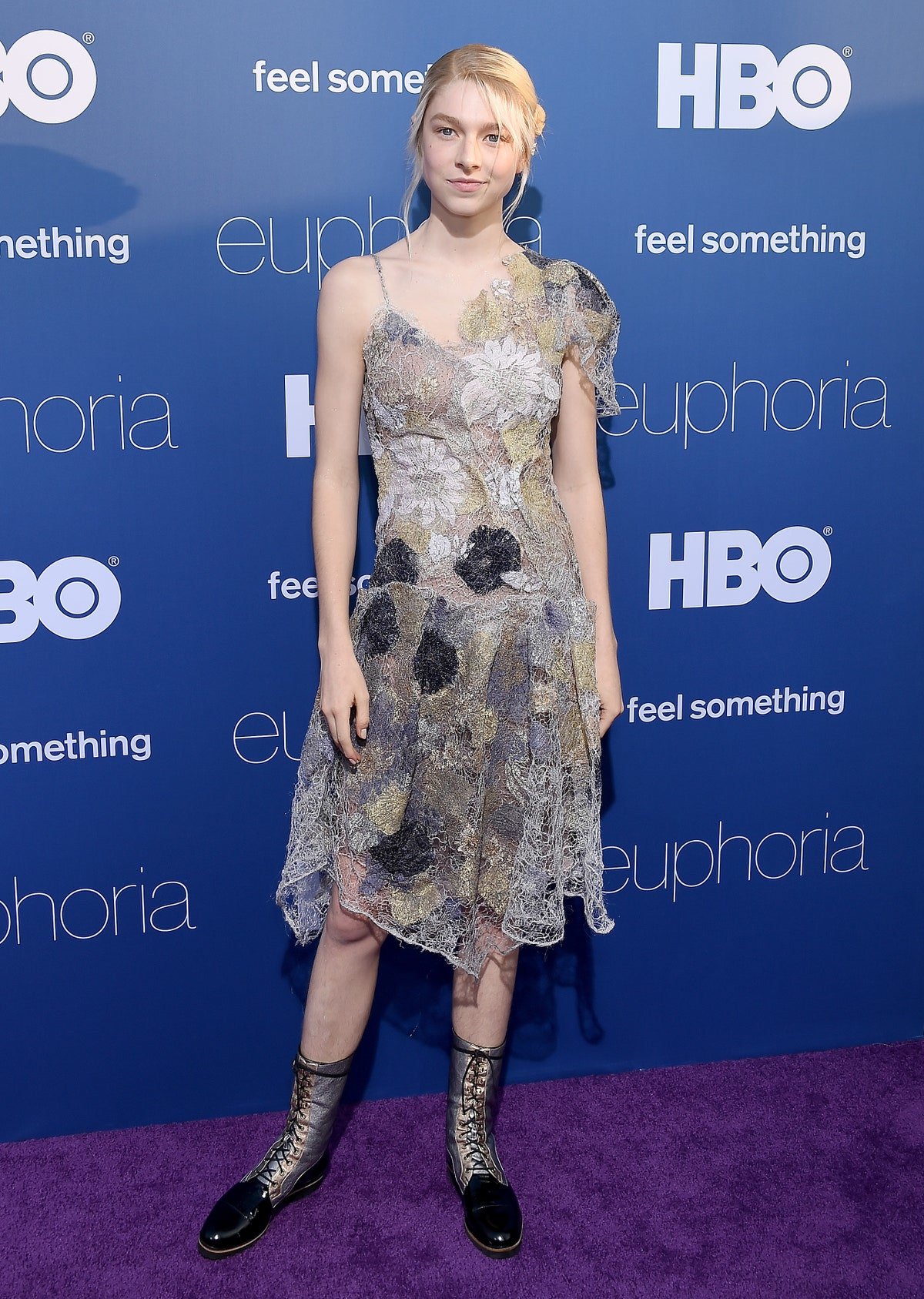 in Rodarte at the Euphoria premiere in Los Angeles, 2019 in Charlotte Knowles at the Euphoria premiere in Austin, 2019 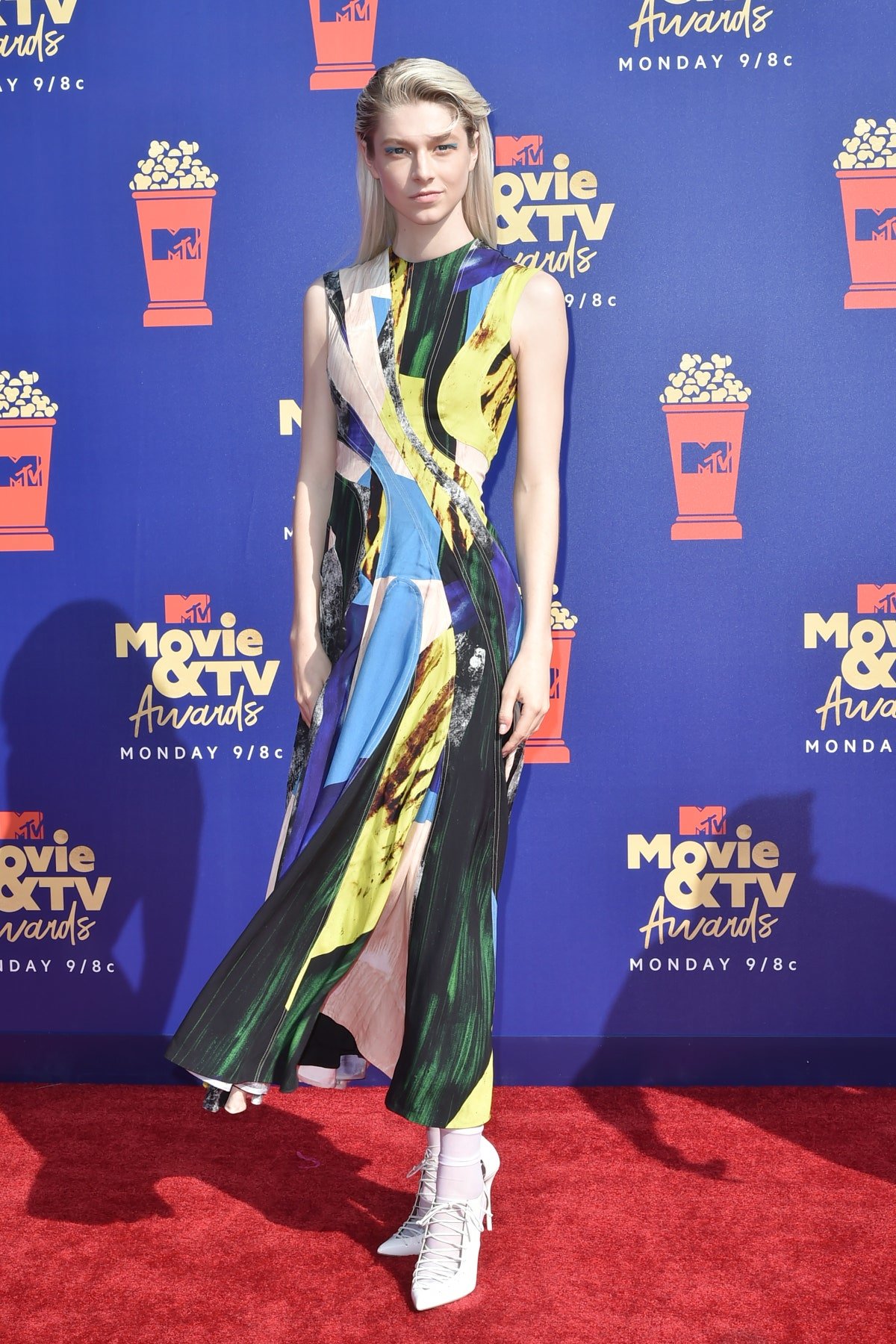 in Christopher Kane at Variety’s Power of Young Hollywood event in Los Angeles, 2019 in Missoni at InStyle’s Badass Women Dinner in Los Angeles, 2019 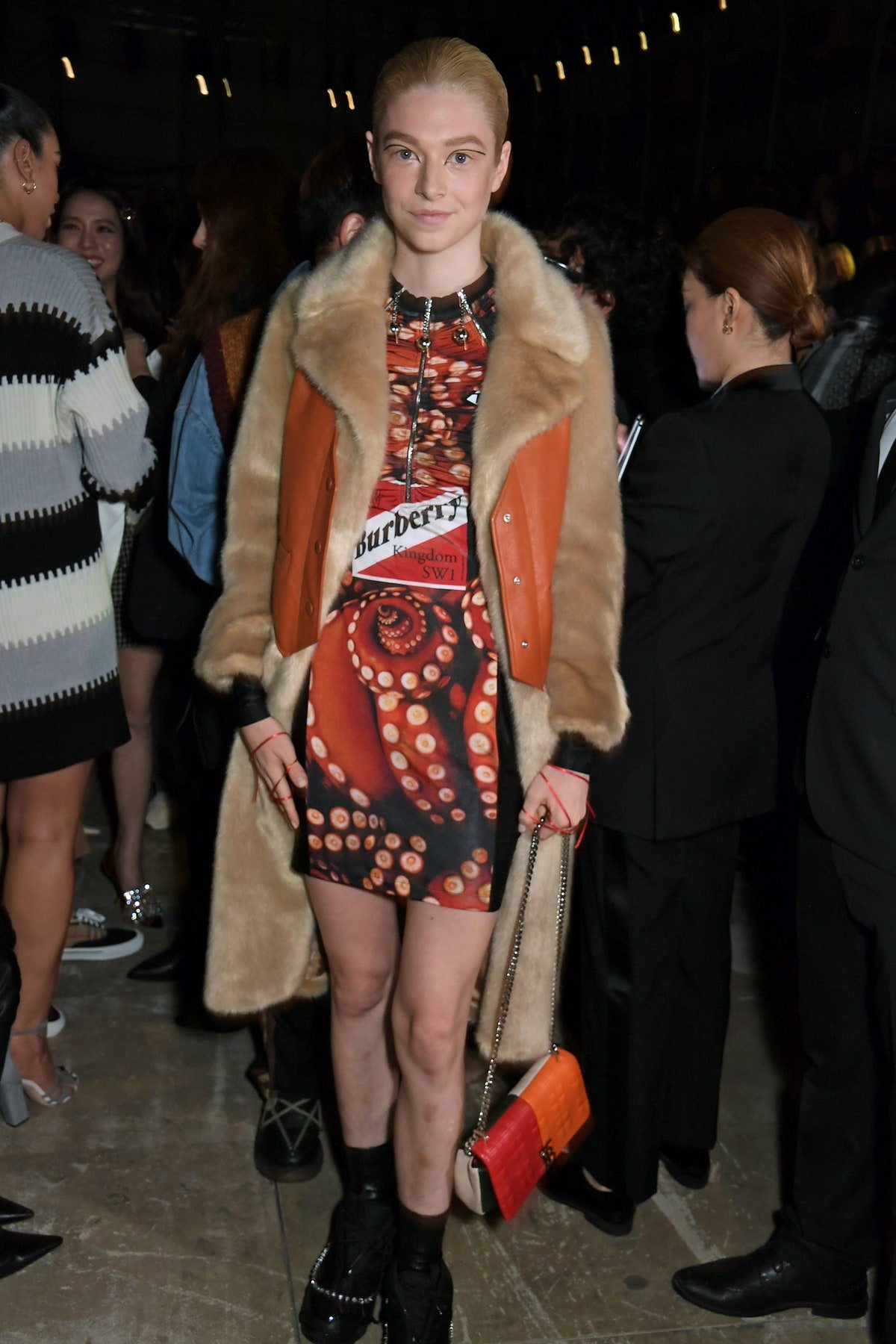 in Burberry at London Fashion Week, 2019 in Miu Miu at the Venice Film Festival, 2019 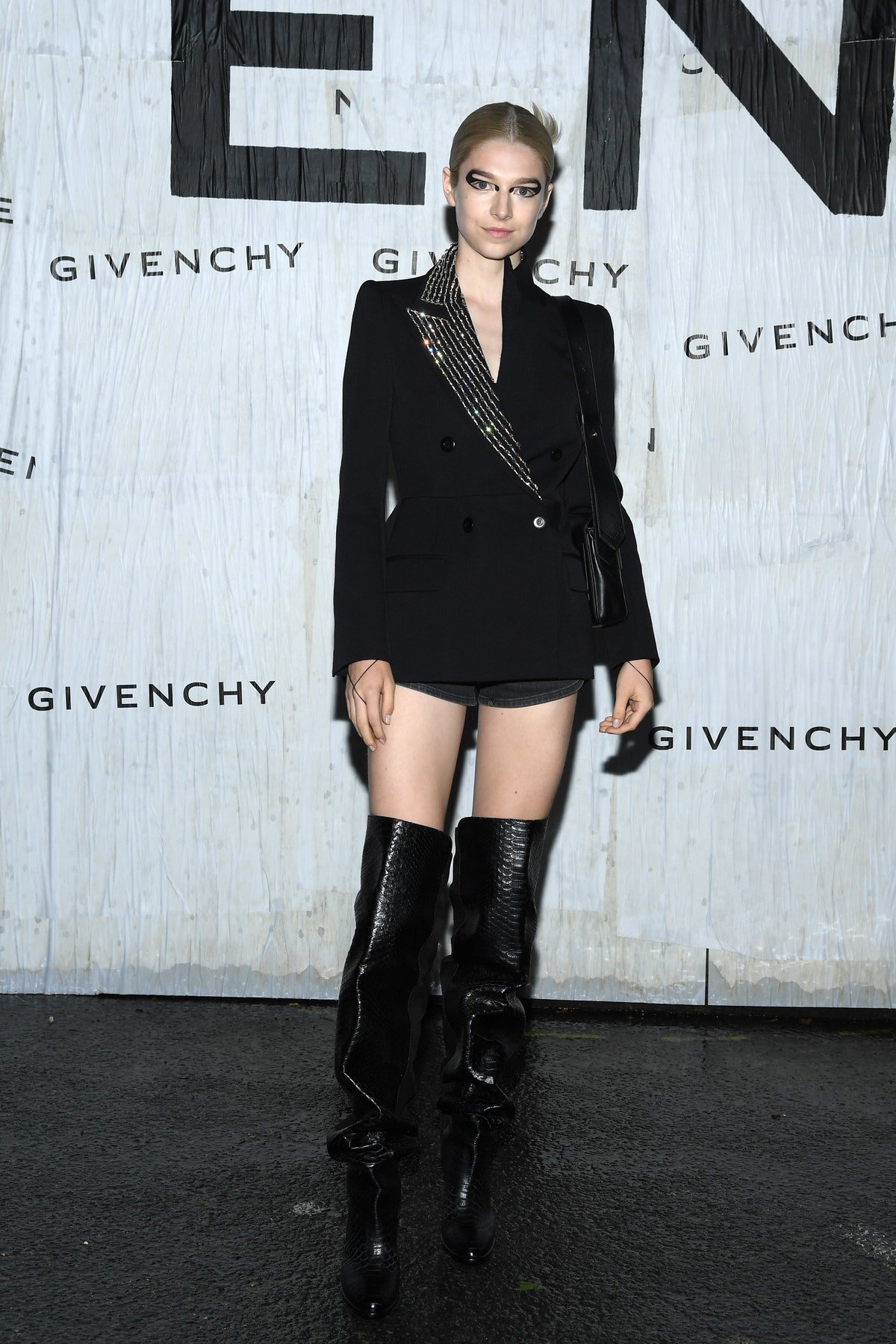 in Givenchy at Paris Fashion Week, 2019 in Rick Owens at the InStyle Awards, Los Angeles, 2019 in Burberry at the Billboard Women In Music Awards, Los Angeles, 2019 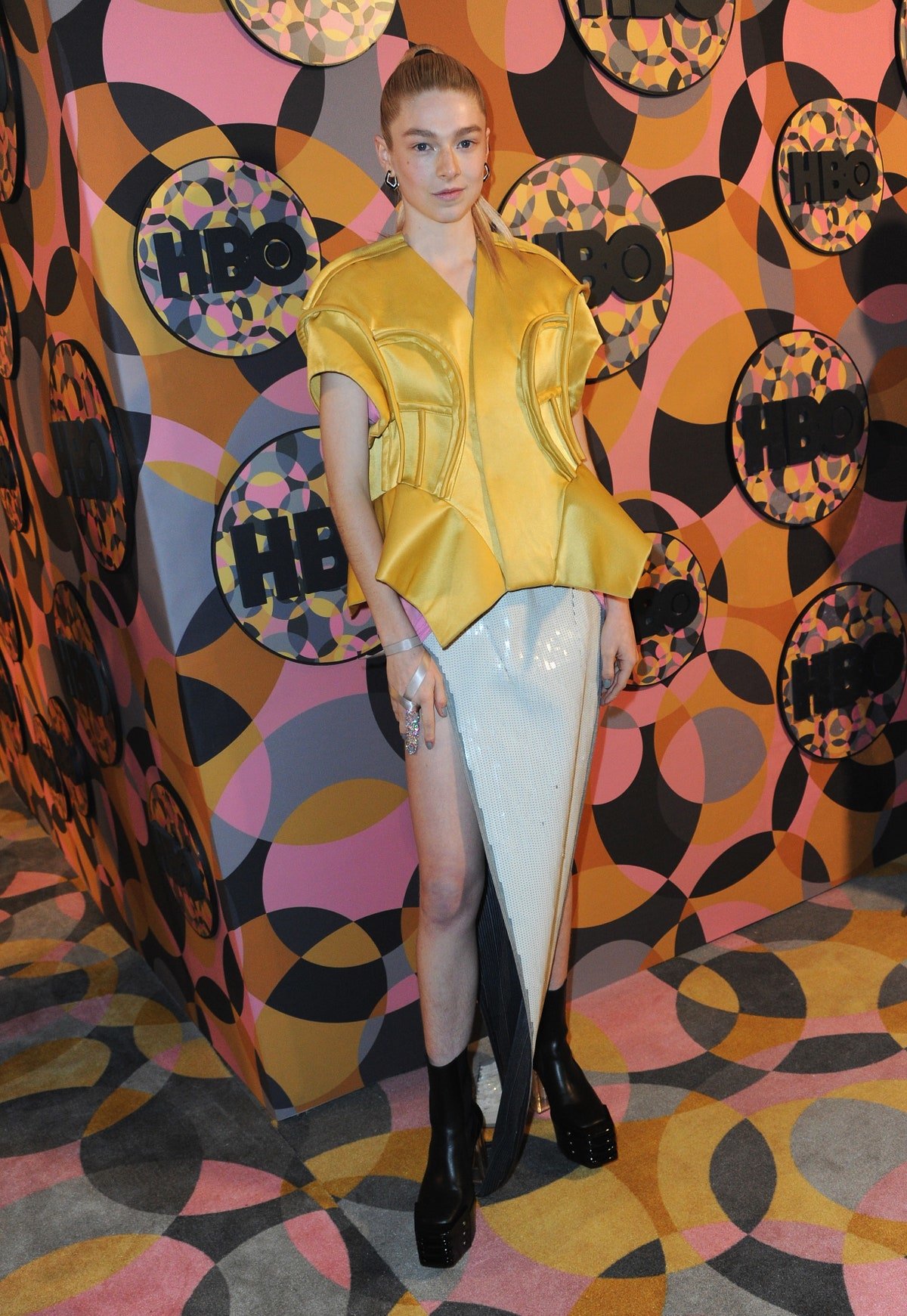 in Rick Owens at HBO’s Golden Globes After Party in Los Angeles, 2020 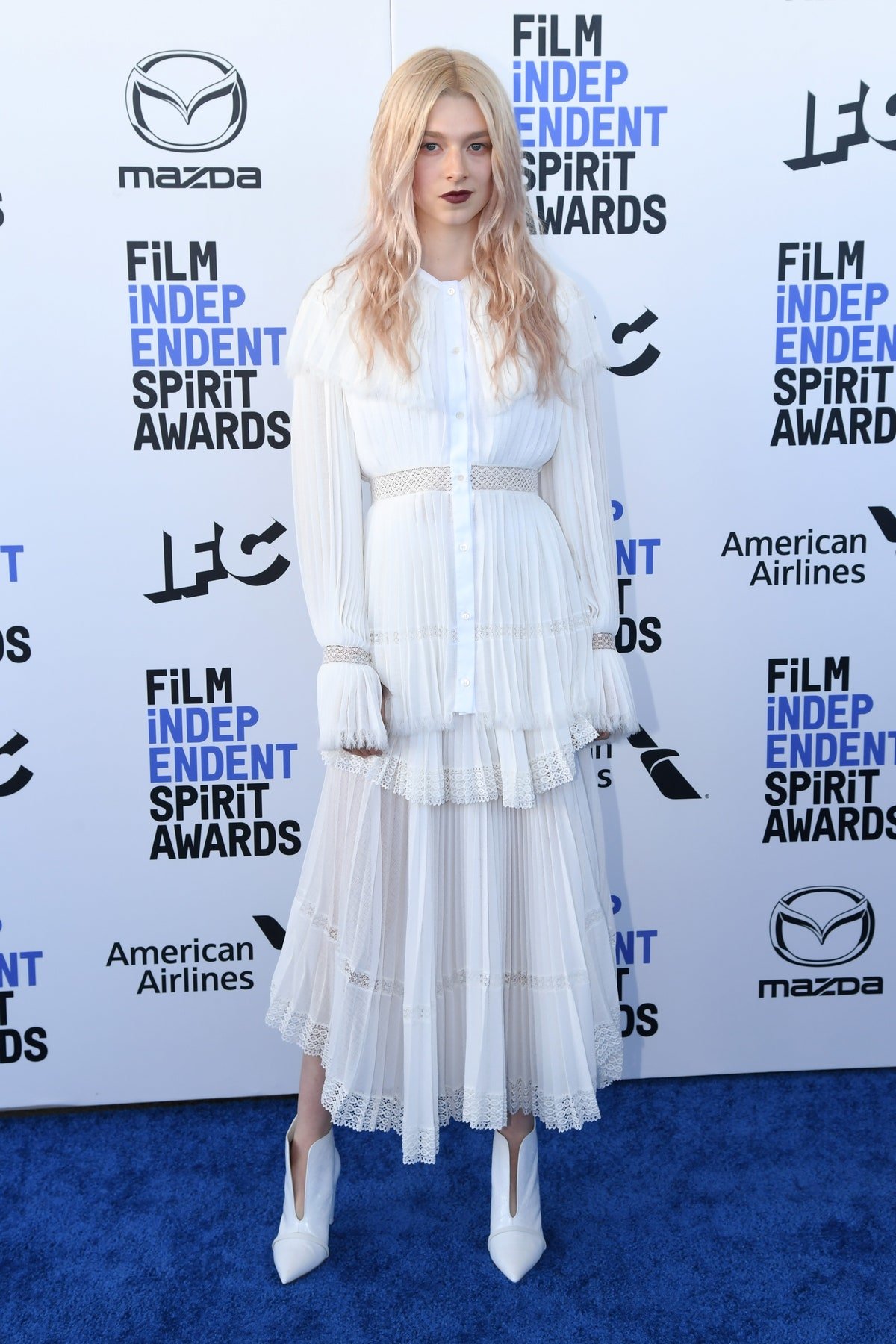 in Loewe at the Film Independent Spirit Awards in Los Angeles, 2020 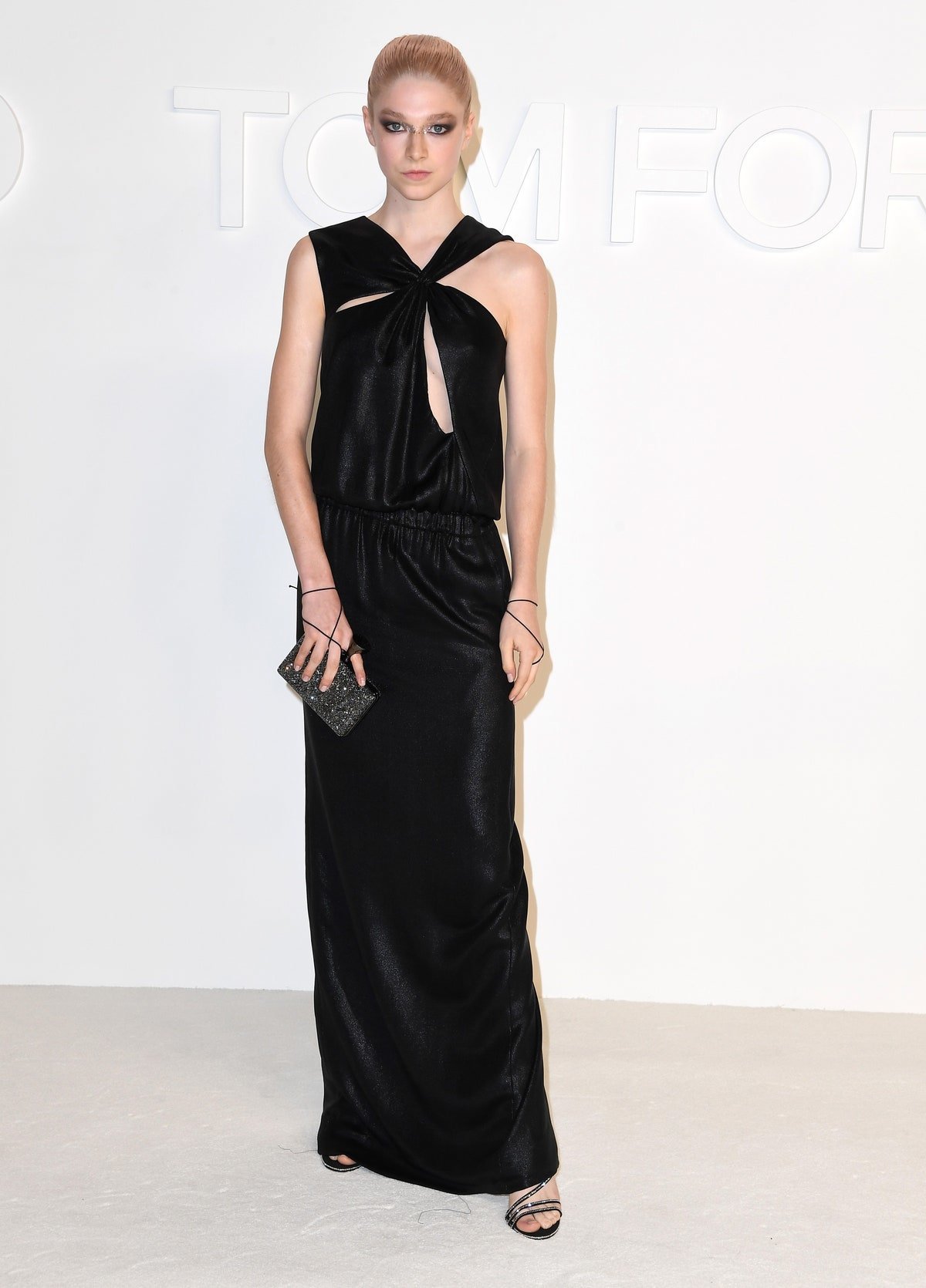 in Tom Ford at the designer’s Los Angeles show, 2020 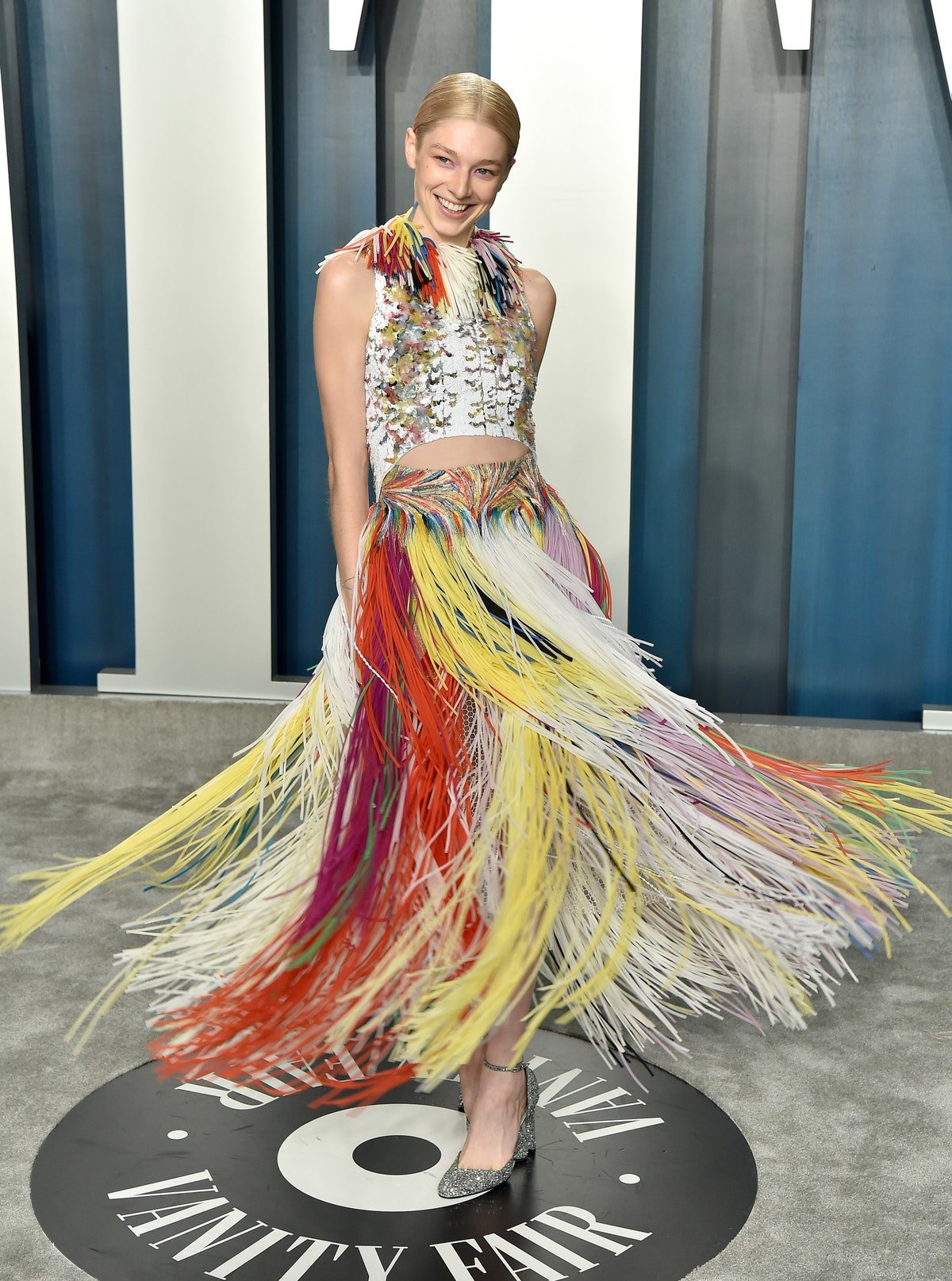 in Givenchy at the Vanity Fair Oscars Party in Los Angeles, 2020 in Burberry at London Fashion Week, 2020