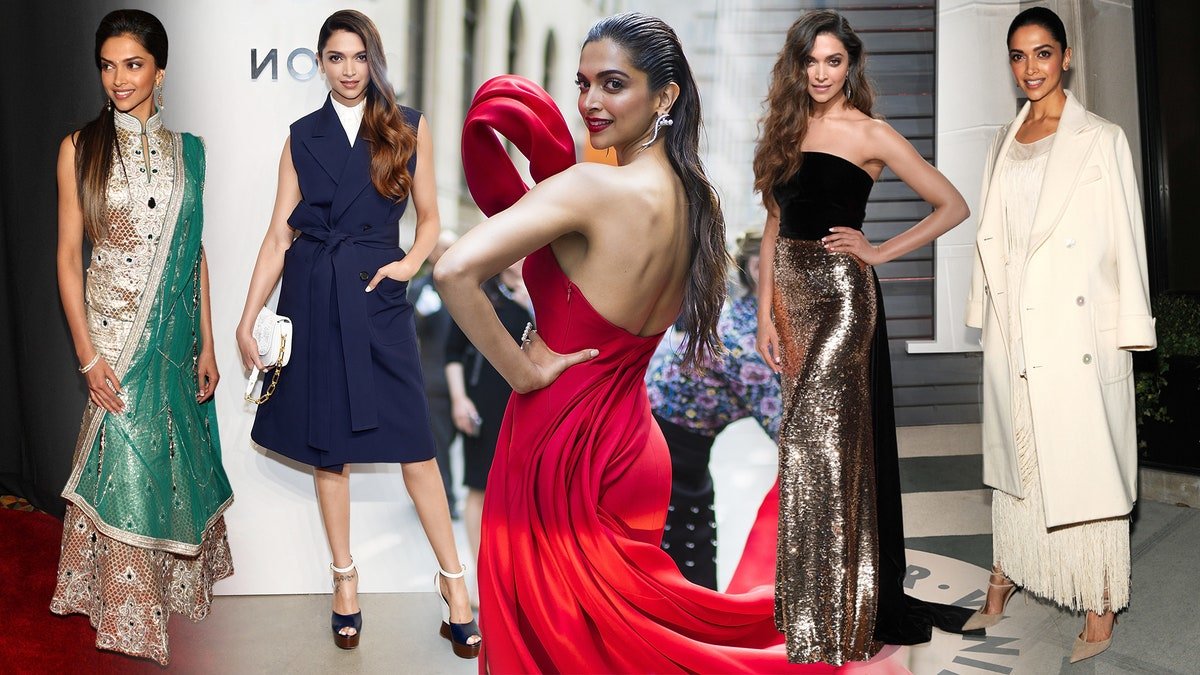 Some celebrities have a signature look, and others, like Indian actress Deepika Padukone, look good in everything. Padukone, who turns 35 today, is a chameleon on screen, switching from dramas to musicals to comedies with ease. On the red carpet, she possesses a similar versatility and expresses herself through a range of fashion from around the world.

Though she regularly shows love to Indian couturiers like Sabyasachi Mukherjee and Manish Malhotra, Padukone also makes the most of the European ready-to-wear collections and buzzy labels from New York. Each look is a moment unto itself, and she gravitates towards gowns and saris that are visually impactful. Always ready to wear layers of neon Giambattista Valli tulle, as she did at the 2019 Cannes Film Festival, or don a Prabal Gurung siren dress with sculptural shoulders at the 2018 Met Gala, Padukone’s wardrobe adheres to only one rule: don’t go out if you can’t go the extra mile.

Padukone understands what it takes to make an outfit iconic. At her Cannes debut in 2010, she shut down the red carpet in Rohit Dal’s crystal laden sari and left onlookers asking, “who’s that girl?” Her skill for grand entrances made her one of the most-watched stars during festival season. When step and repeats were a regular occurrence, Padukone could make headlines by merely showing up in a golden goddess gown by Gauri and Nainika as she did in Marrakech back in 2013. Capable of finding an outfit that could eclipse Elton John at the premiere of Rocketman in 2019 and dazzling in the front row at Dior later that same year, she helped make fashion in the 2010s exciting.

Things only became more interesting once she joined forces with her husband, Ranveer Singh. The chic couple, dubbed “Deepveer” by their fans, first crossed paths at 2012’s Zee Cine Awards in Macau, where Padukone dazzled in a silver column gown from Naeem Khan. “How can one possibly forget that sight?!” Singh later wrote of their fashionable meet-cute. Adept at pushing the boundaries of menswear with his colorful, pattern-filled outfits, Singh is Padukone’s partner romantically and sartorially. The complementary pieces they choose for the appearances they make as a couple never are consistently daring. When they kicked off their international multi-ceremony wedding celebrations in 2018, it was a fashion event for the ages.

Solo or with Singh by her side, Padukone is among the world’s best-dressed women, and as she steps into the next phase of her life and style, epic outfits seem inevitable. Given the events of 2020, Padukone has kept a low profile this year. Still, after brightening up the World Economic forum in a violet Alex Perry cape back in January, it’s only a matter of time before Padukone steps out in another arresting look. 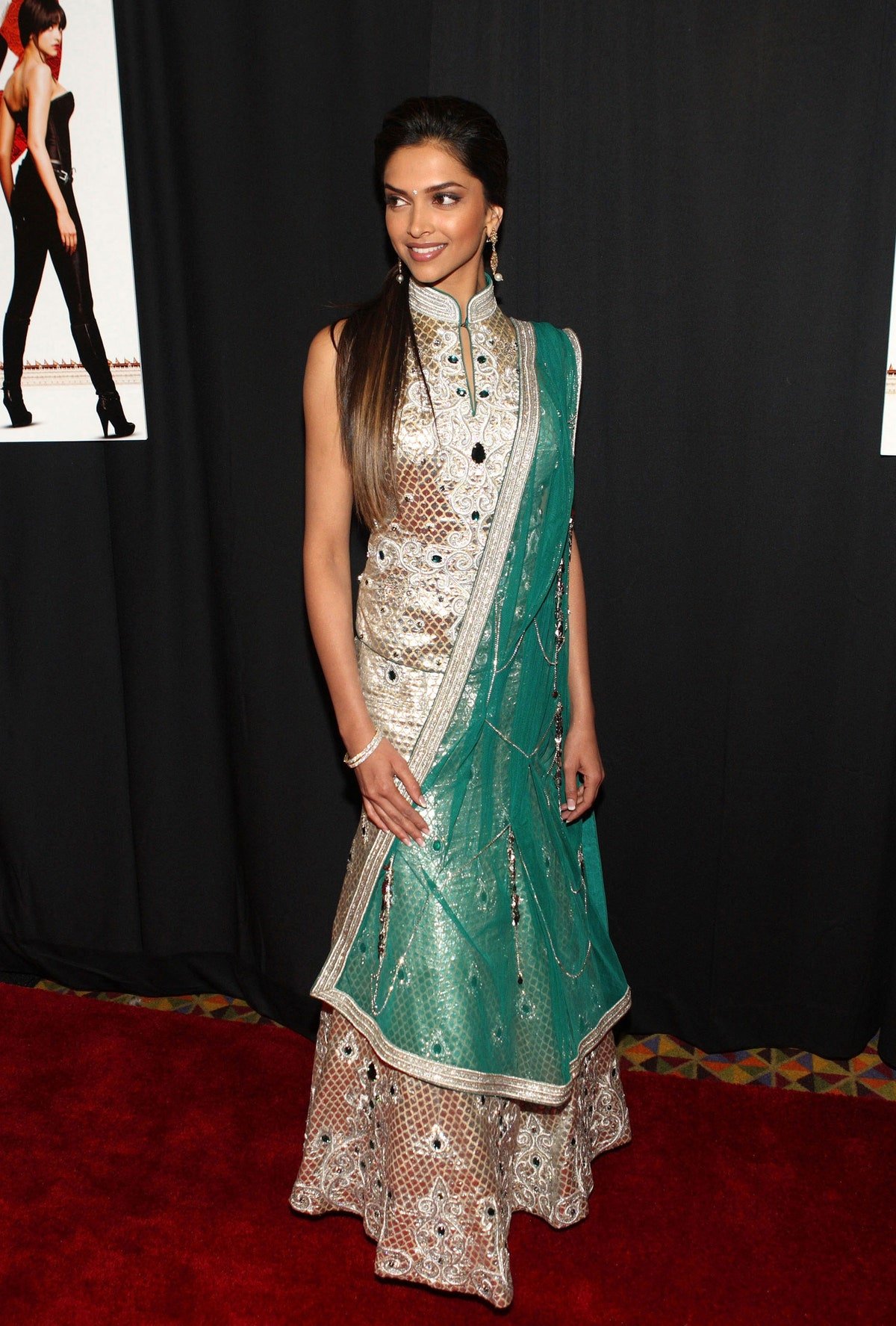 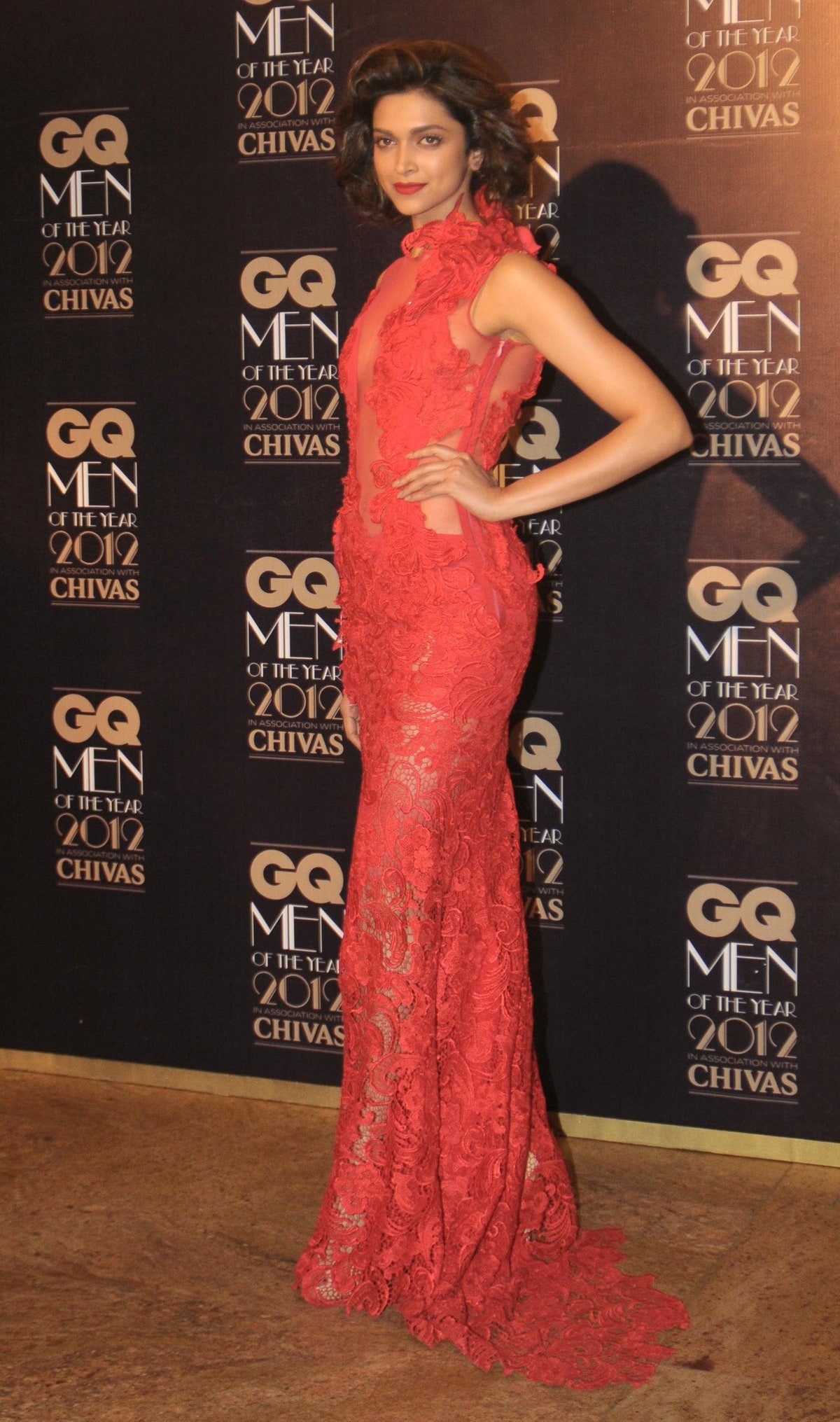 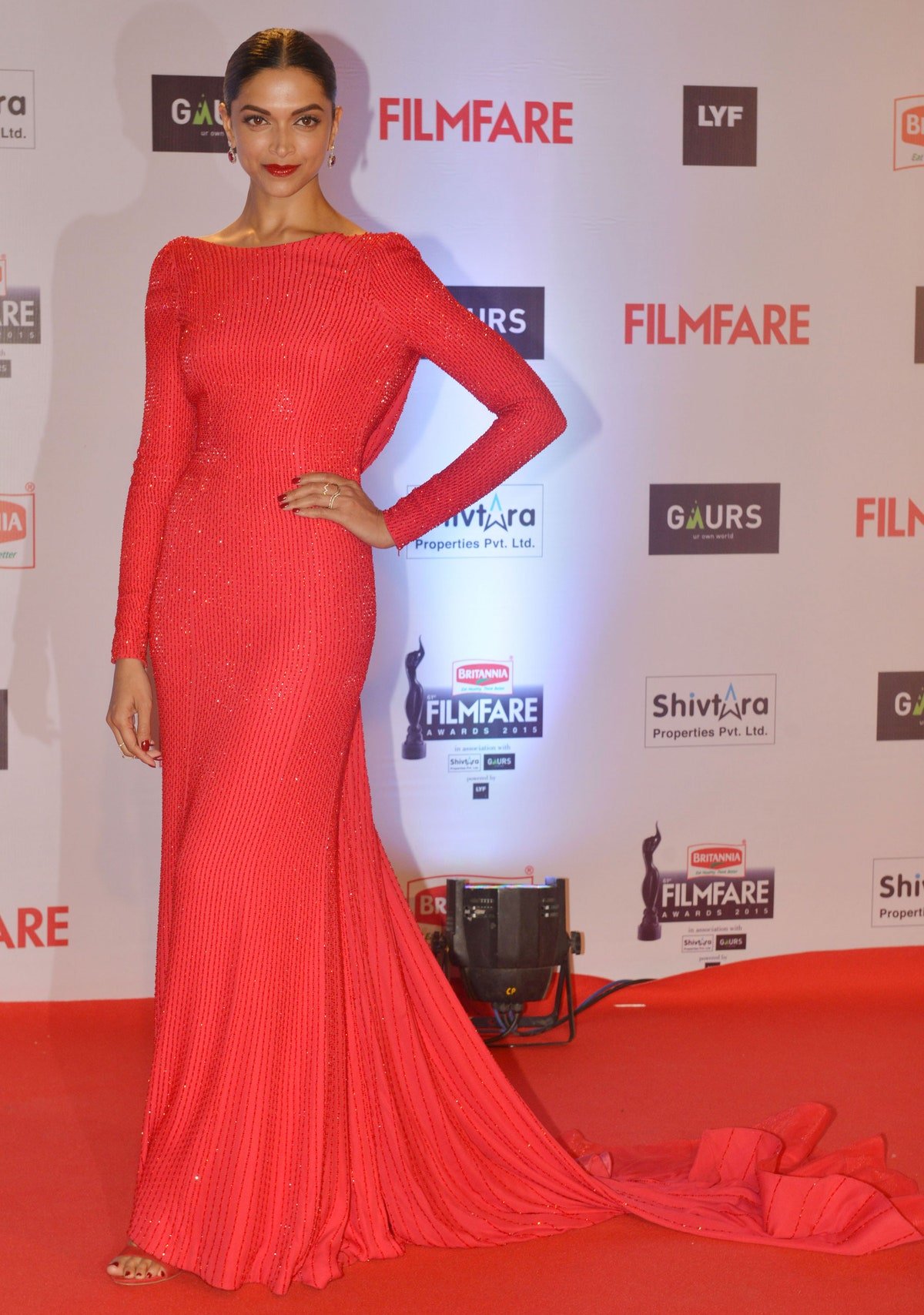 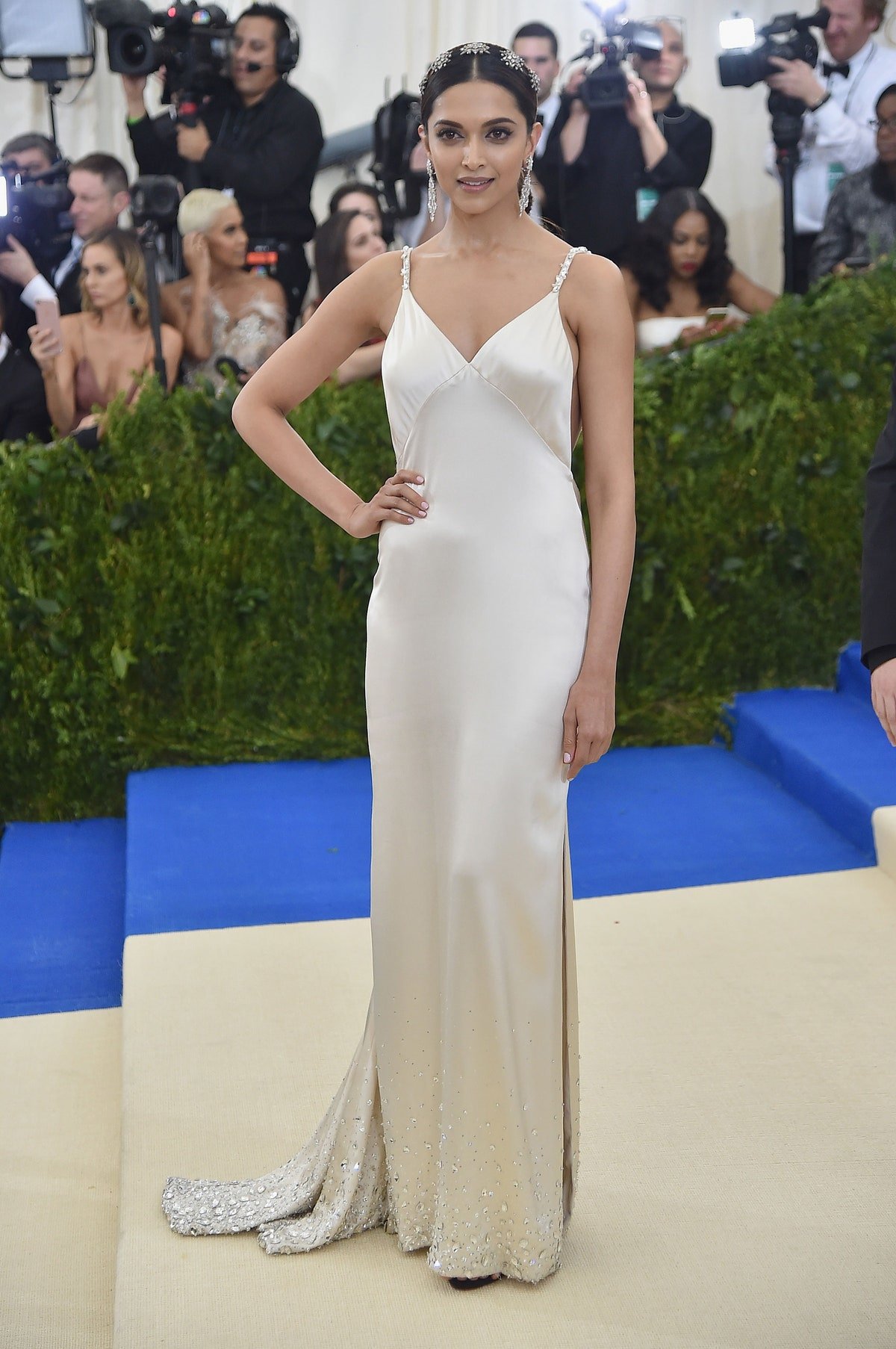 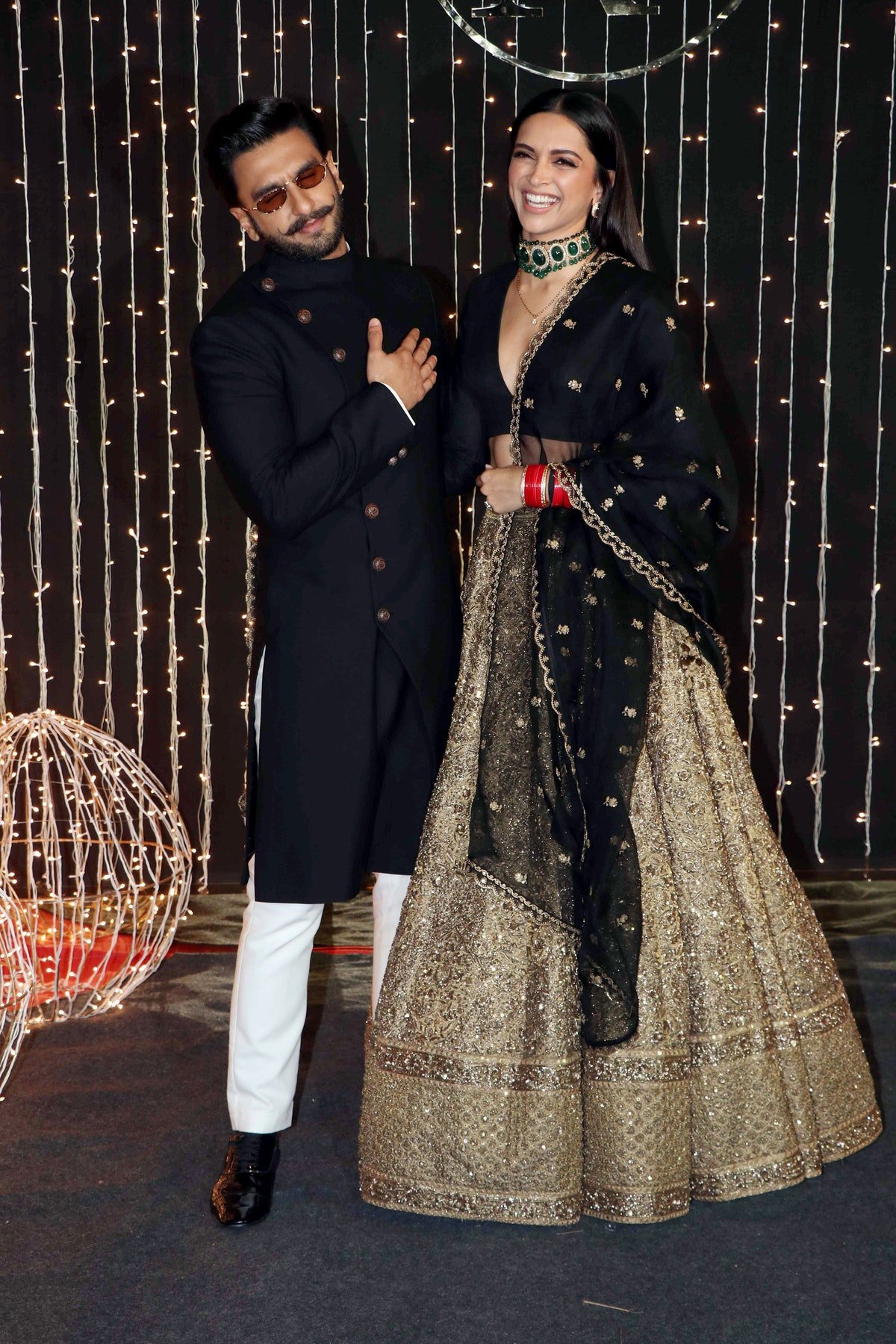 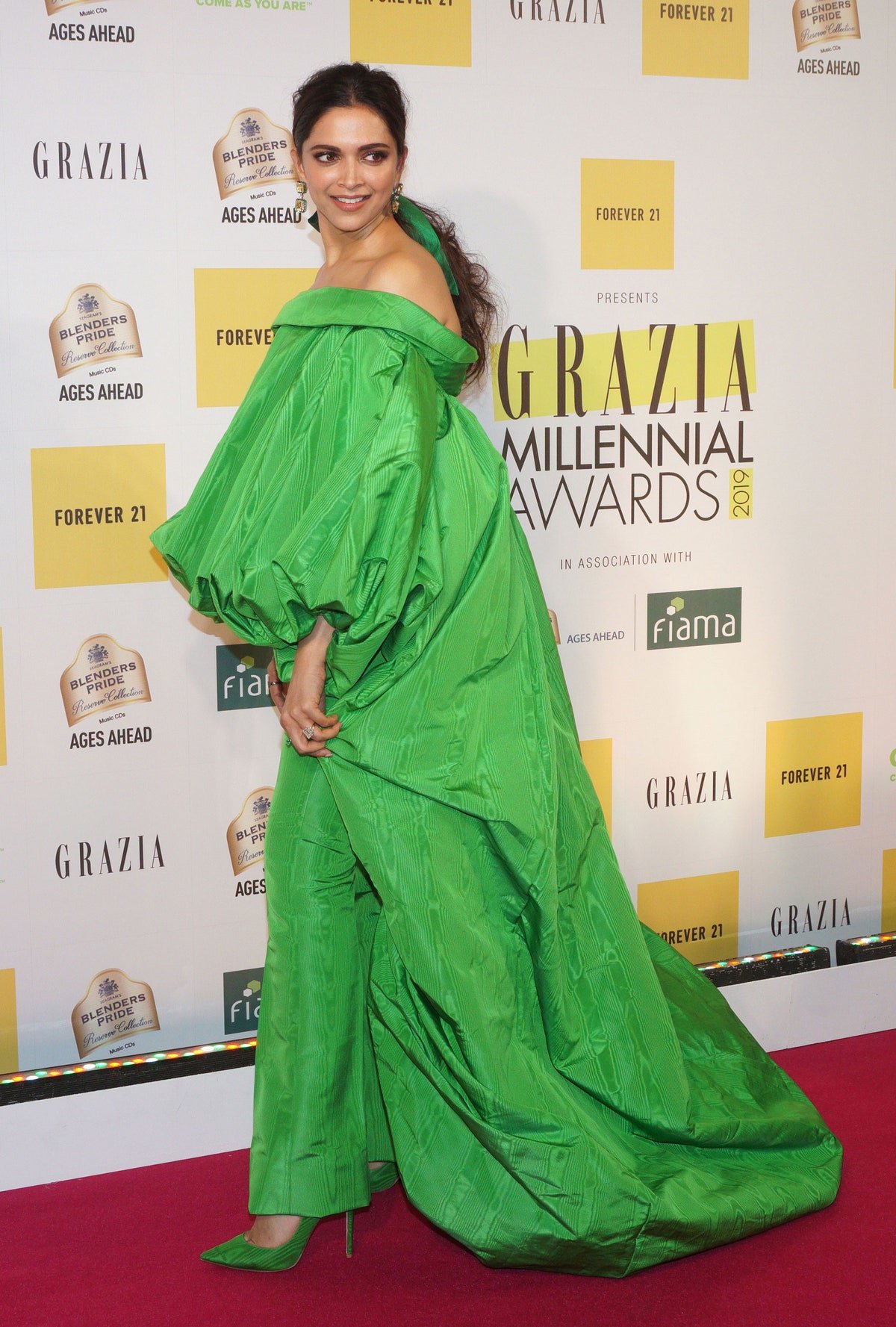 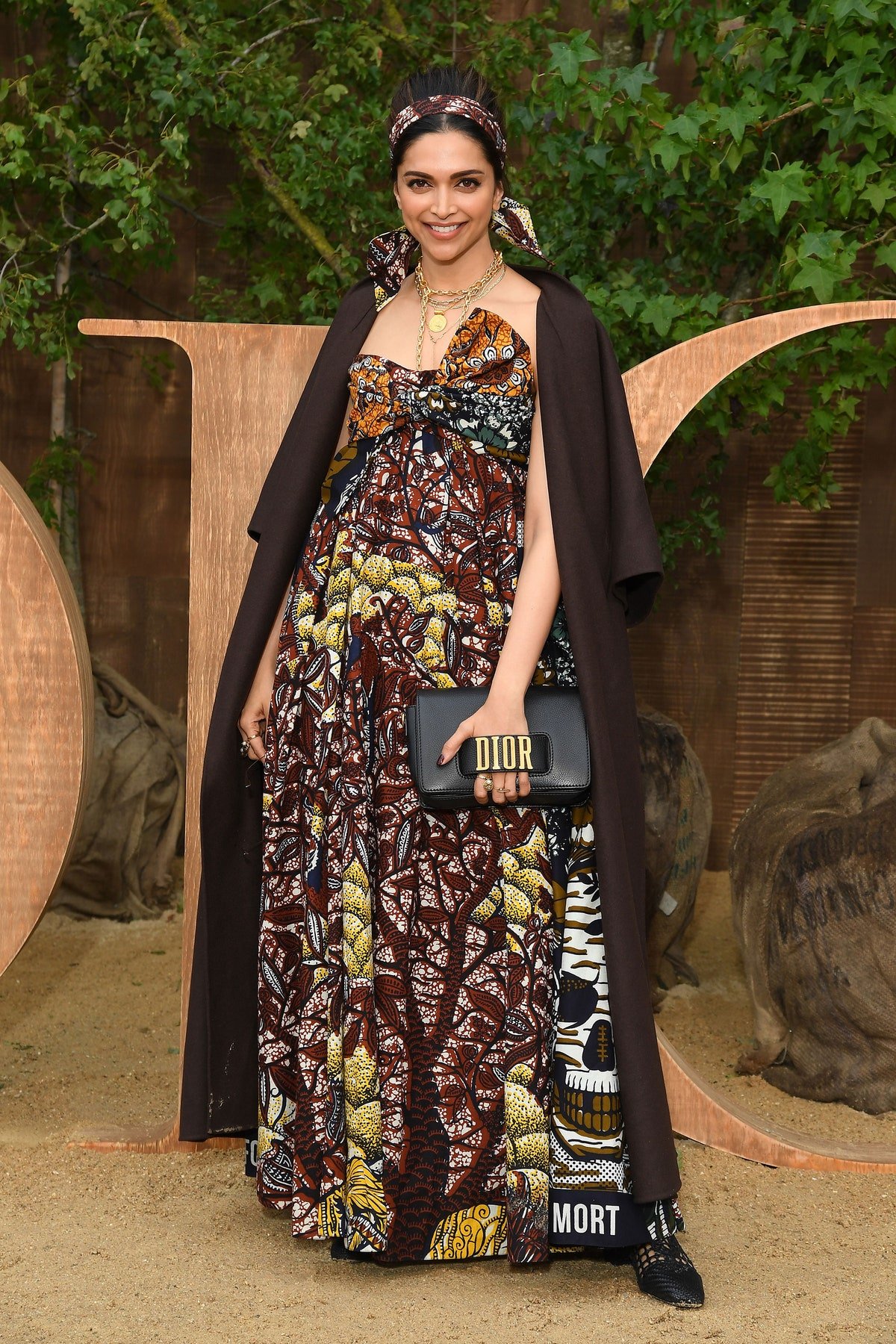 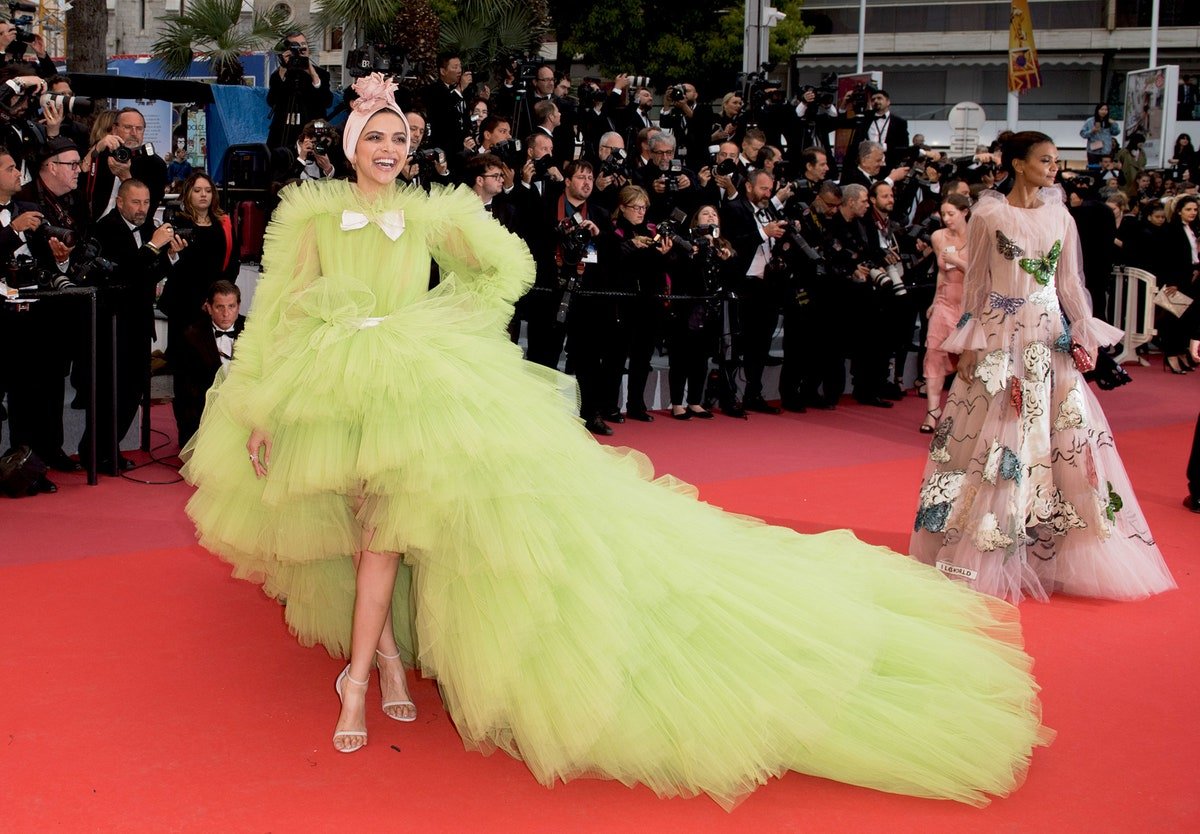