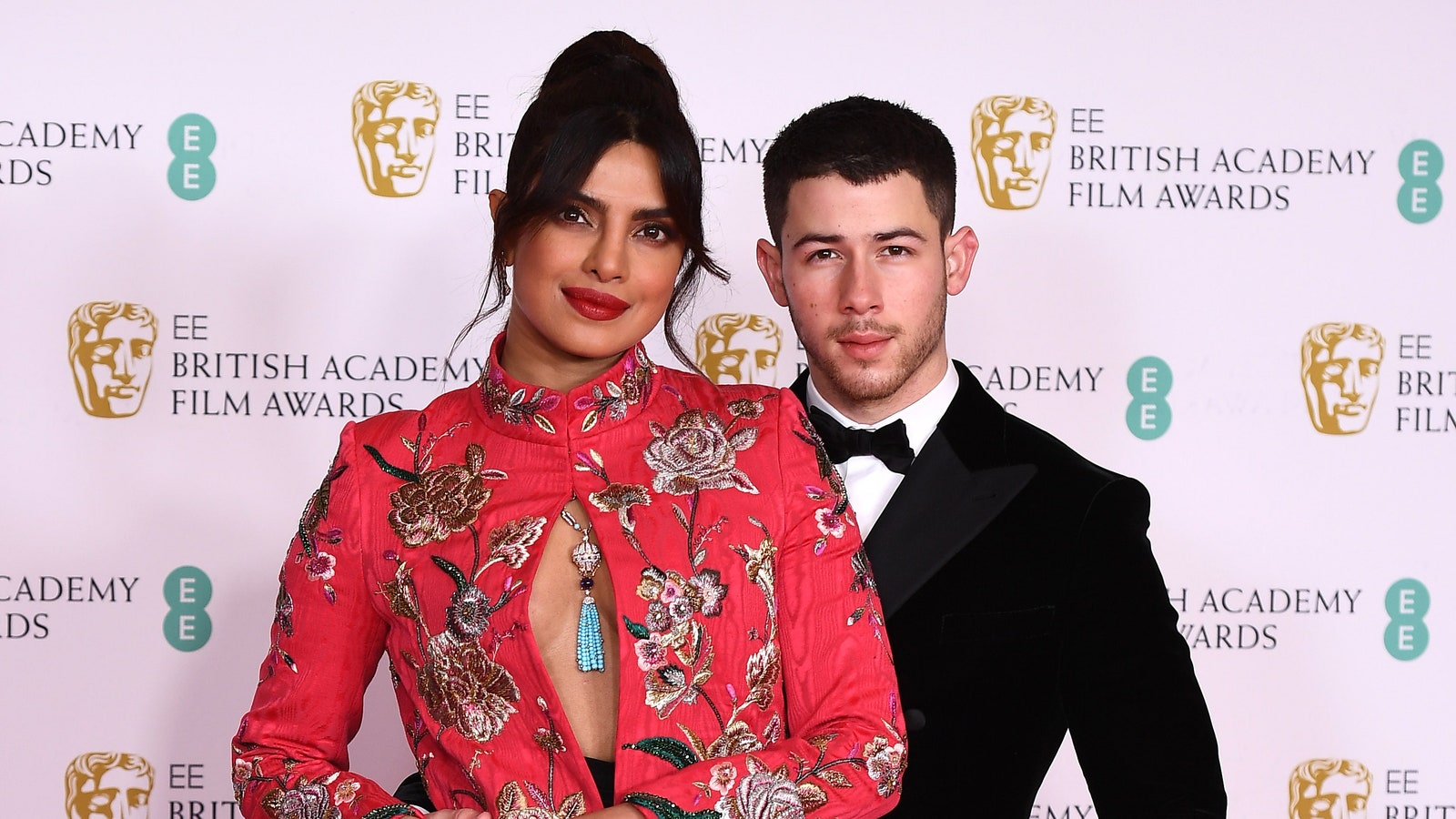 BAFTAs 2021: Fashion-Live From the Red Carpet

Today, the second evening of the British Academy Film Awards-better known as the BAFTAs-begin, honoring excellence in British and international film over the past year. As one of the final events in the awards season calendar, the ceremony is being held across two nights at the Royal Albert Hall in London for the first time in its history, with the technical prizes yesterday evening and the more headline-grabbing awards being handed out tonight.

On the fashion front, the BAFTAs are known for a more risk-taking red carpet in keeping with its home city’s renegade approach to style. As this year’s ceremony is taking place with no live audience, all the looks will be beamed in remotely-and with some of Hollywood’s most stylish young talent, including Riz Ahmed, Vanessa Kirby, Leslie Odom Jr., and Daniel Kaluuya, up for gongs, when it comes to fashion moments, you can expect the unexpected.

Check back as the gallery is updated in real time complete with all of your favorite silver screen stars-and be sure to watch for Vogue’s best-dressed list of the night, too. 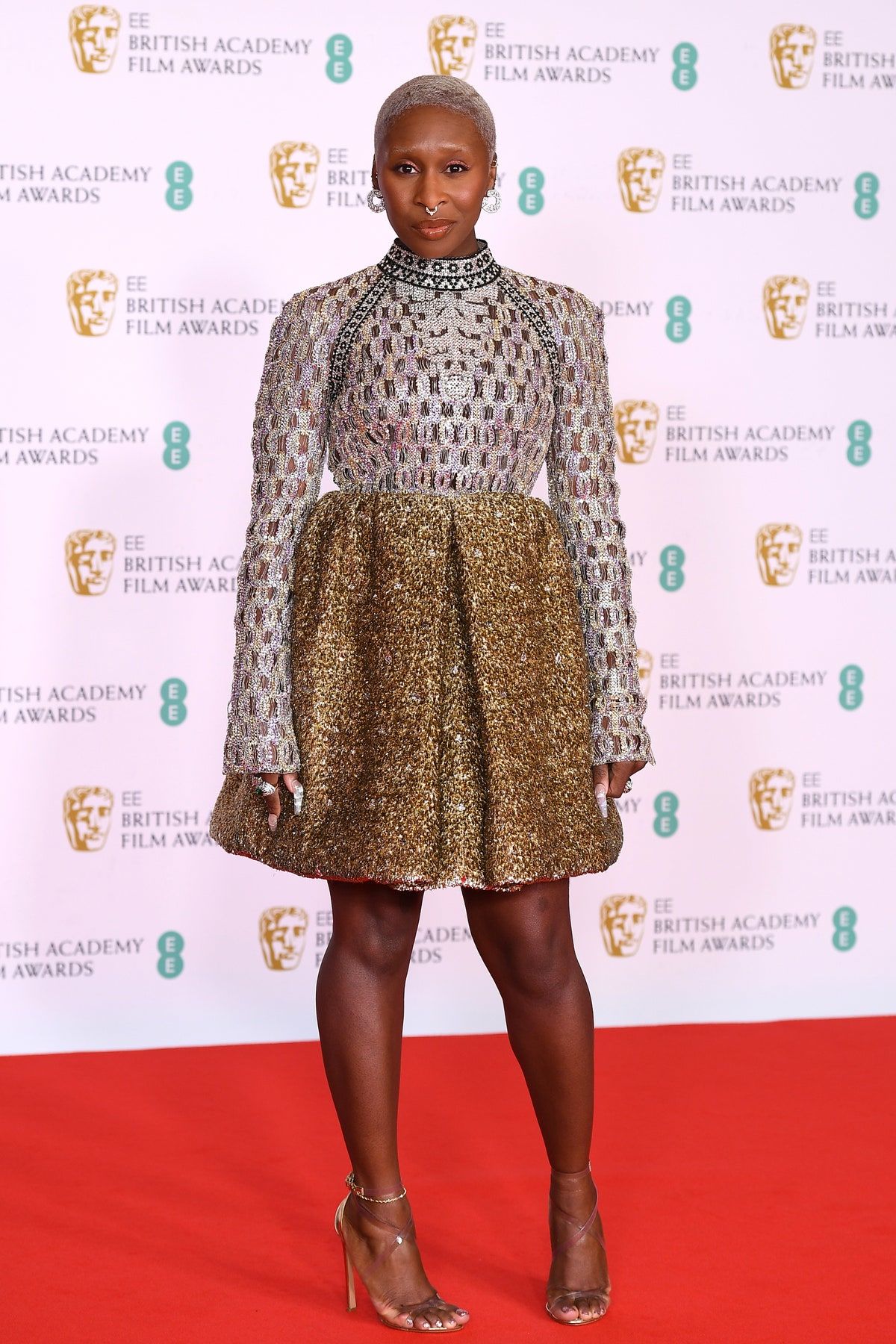 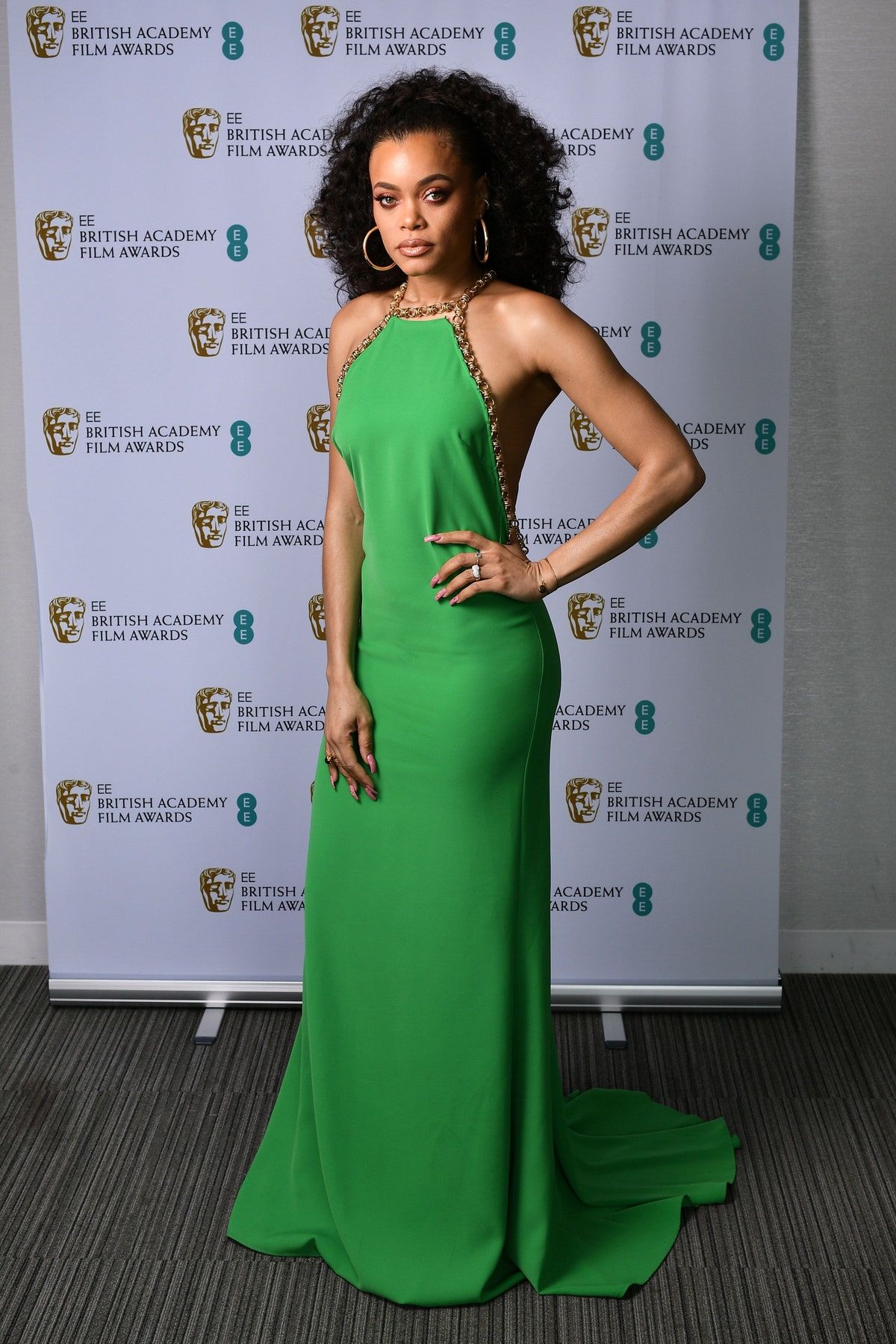 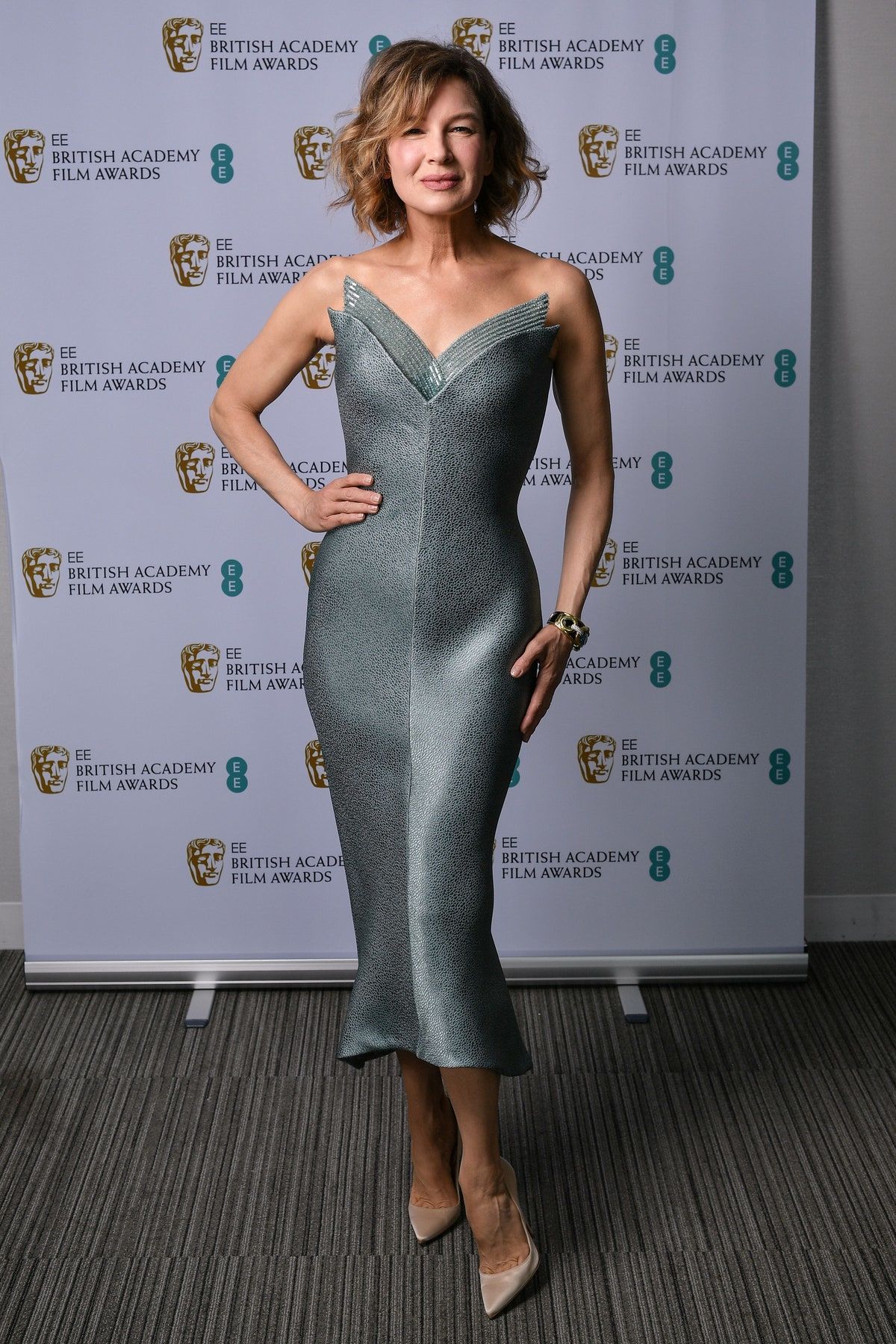 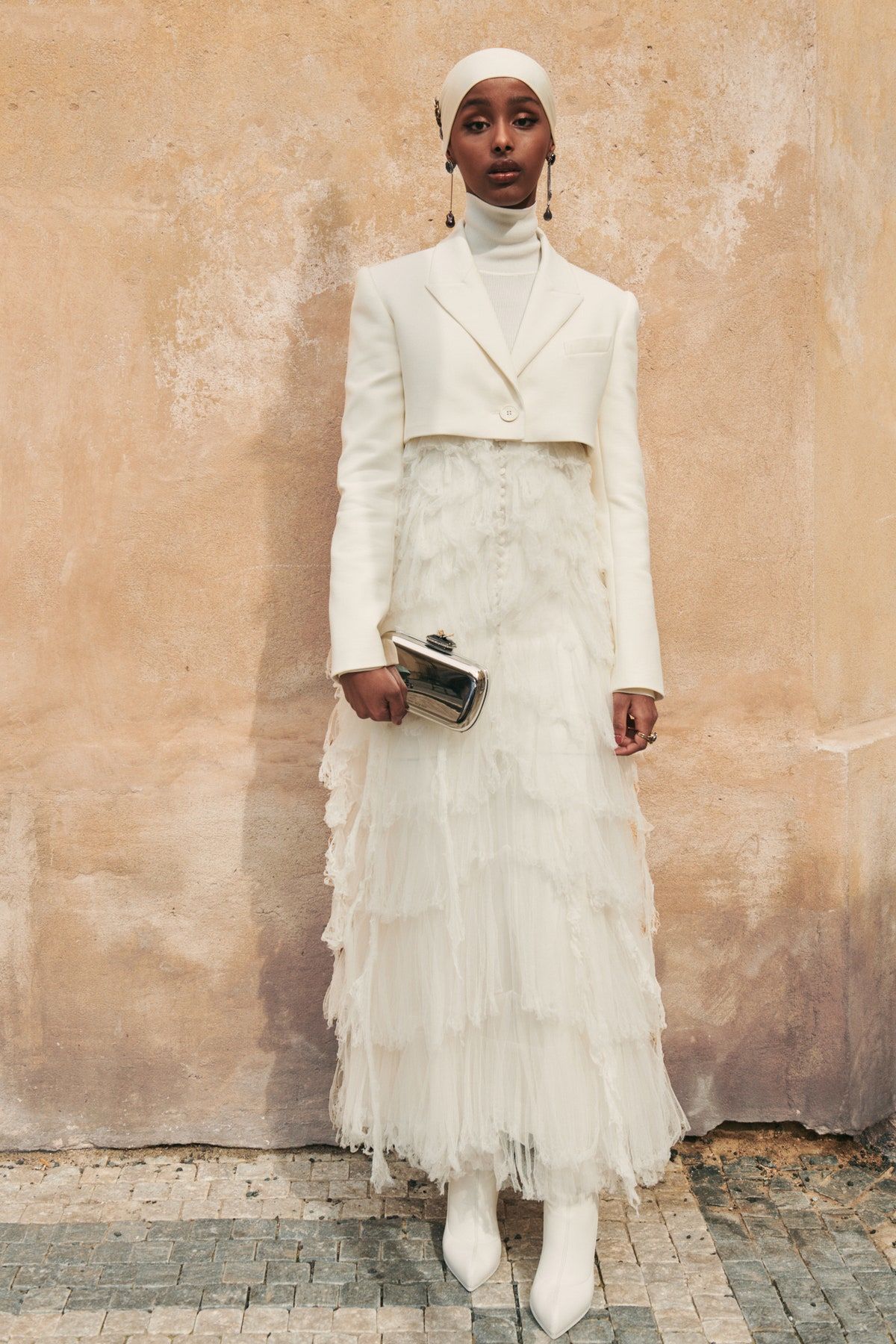 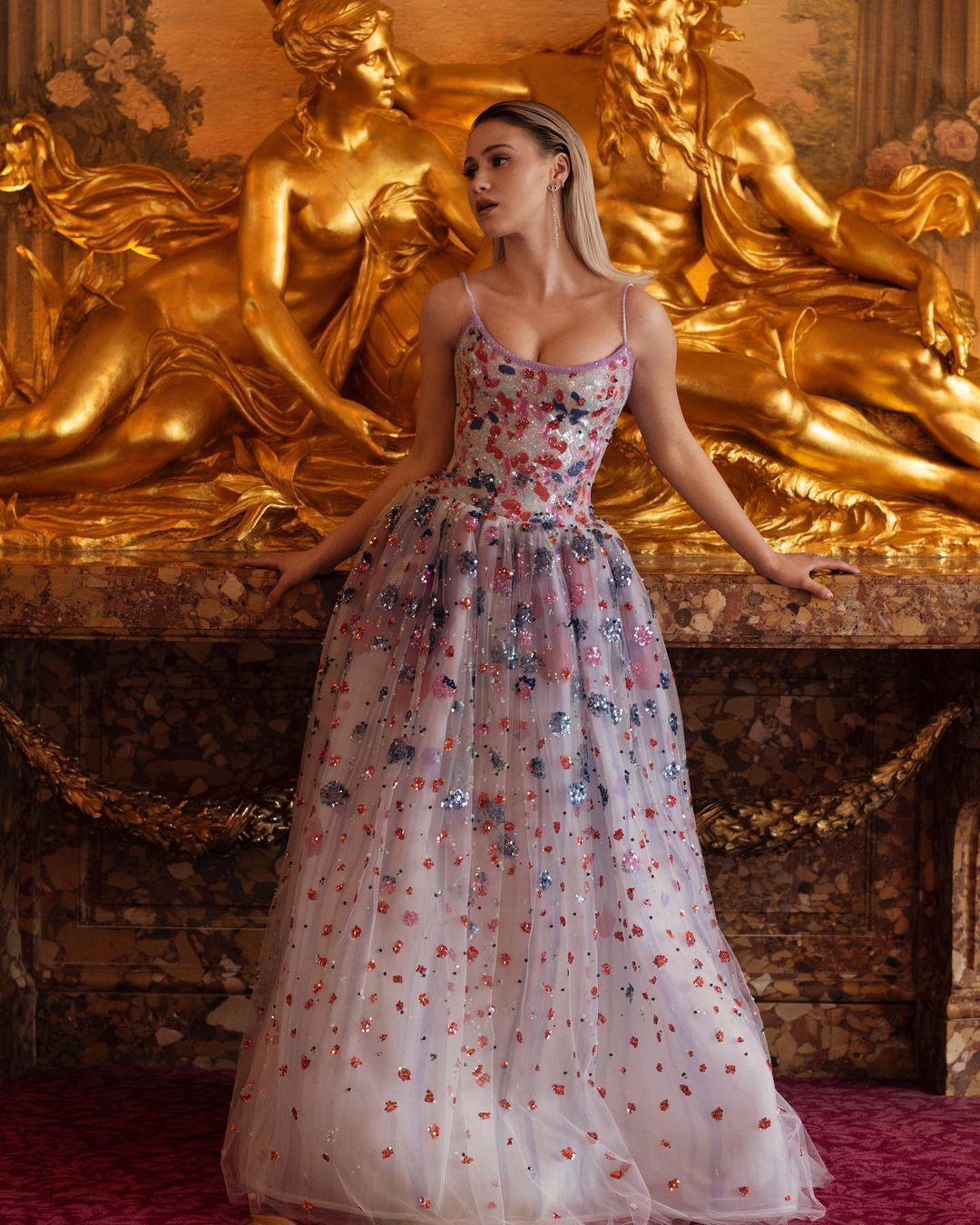 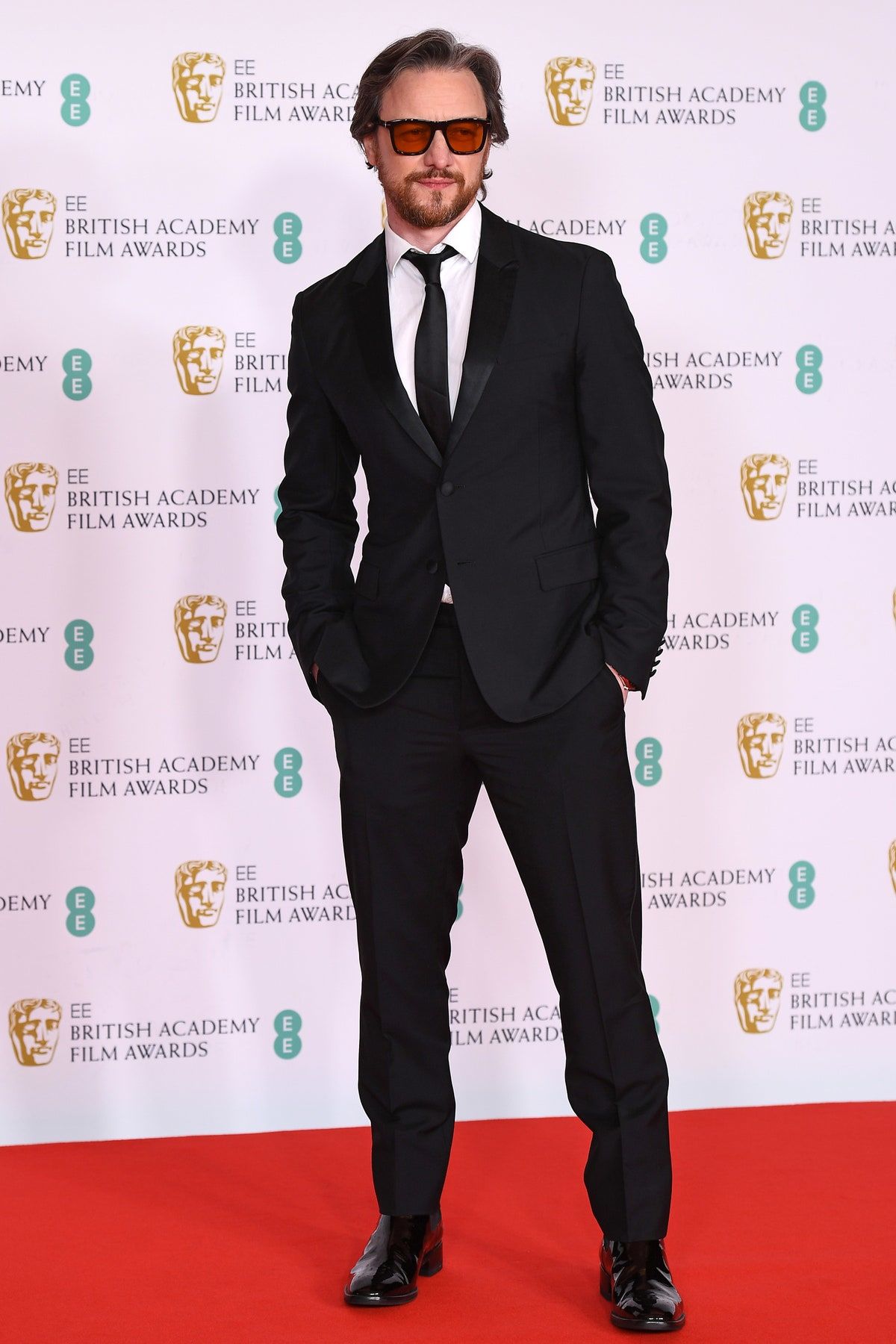 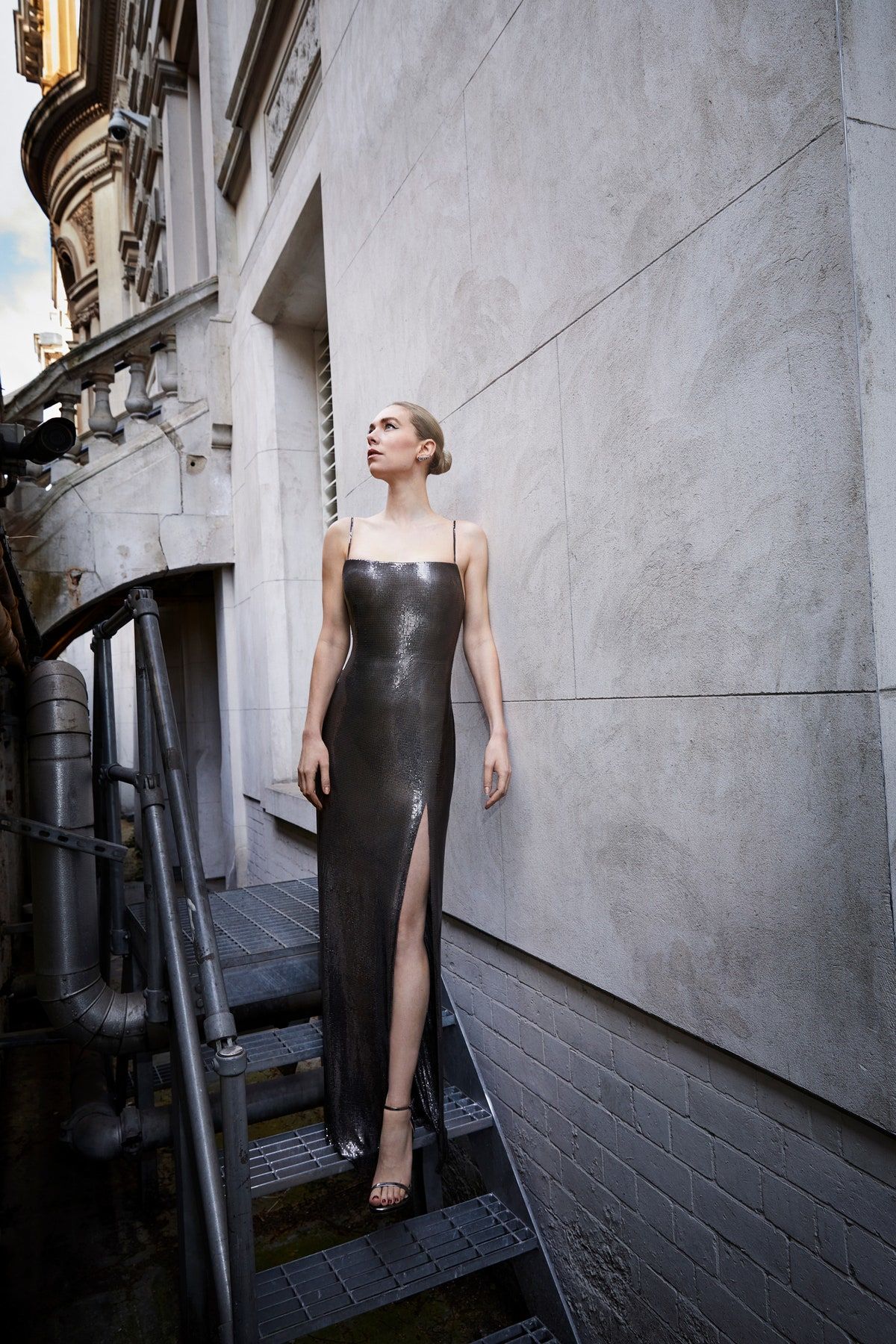 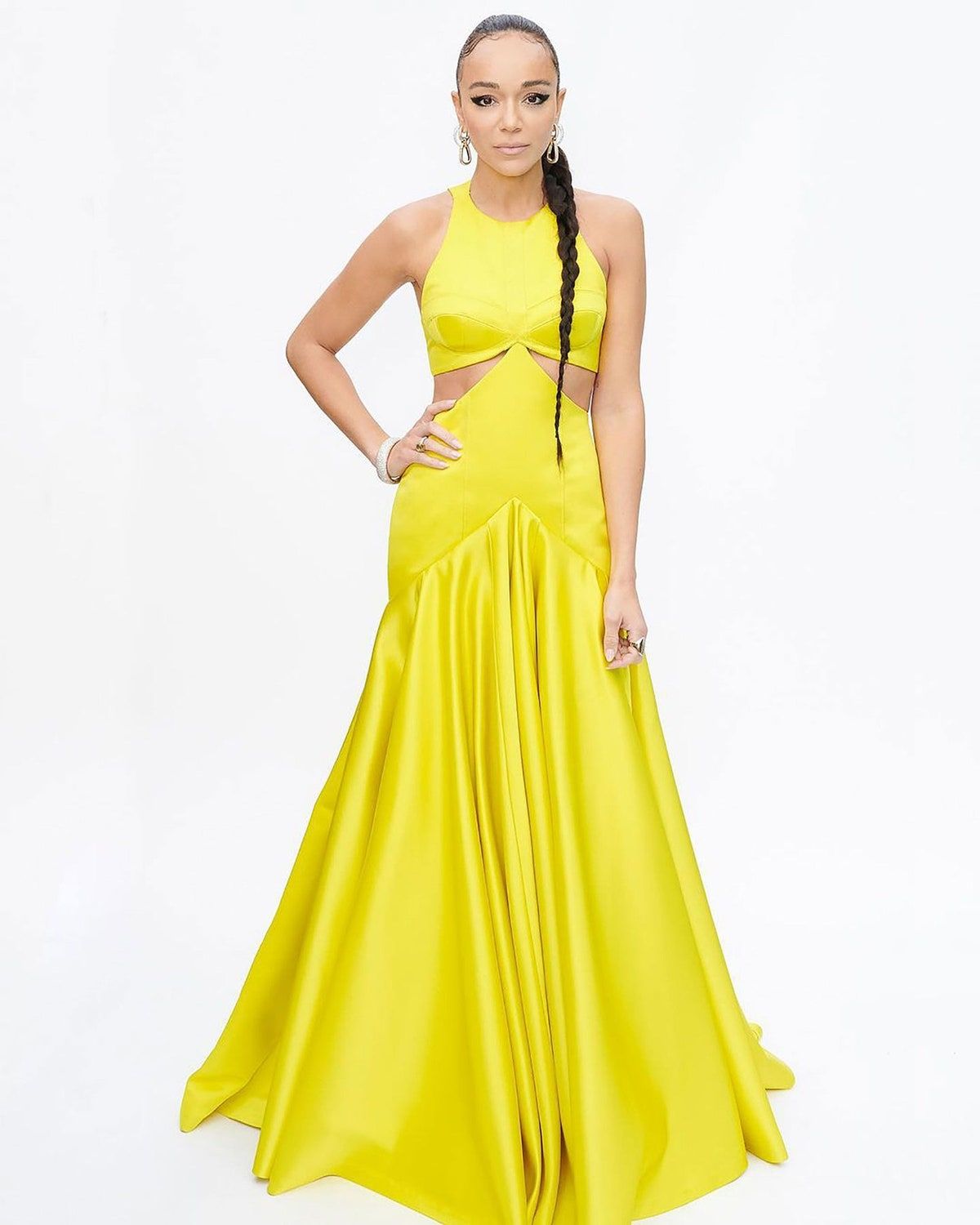 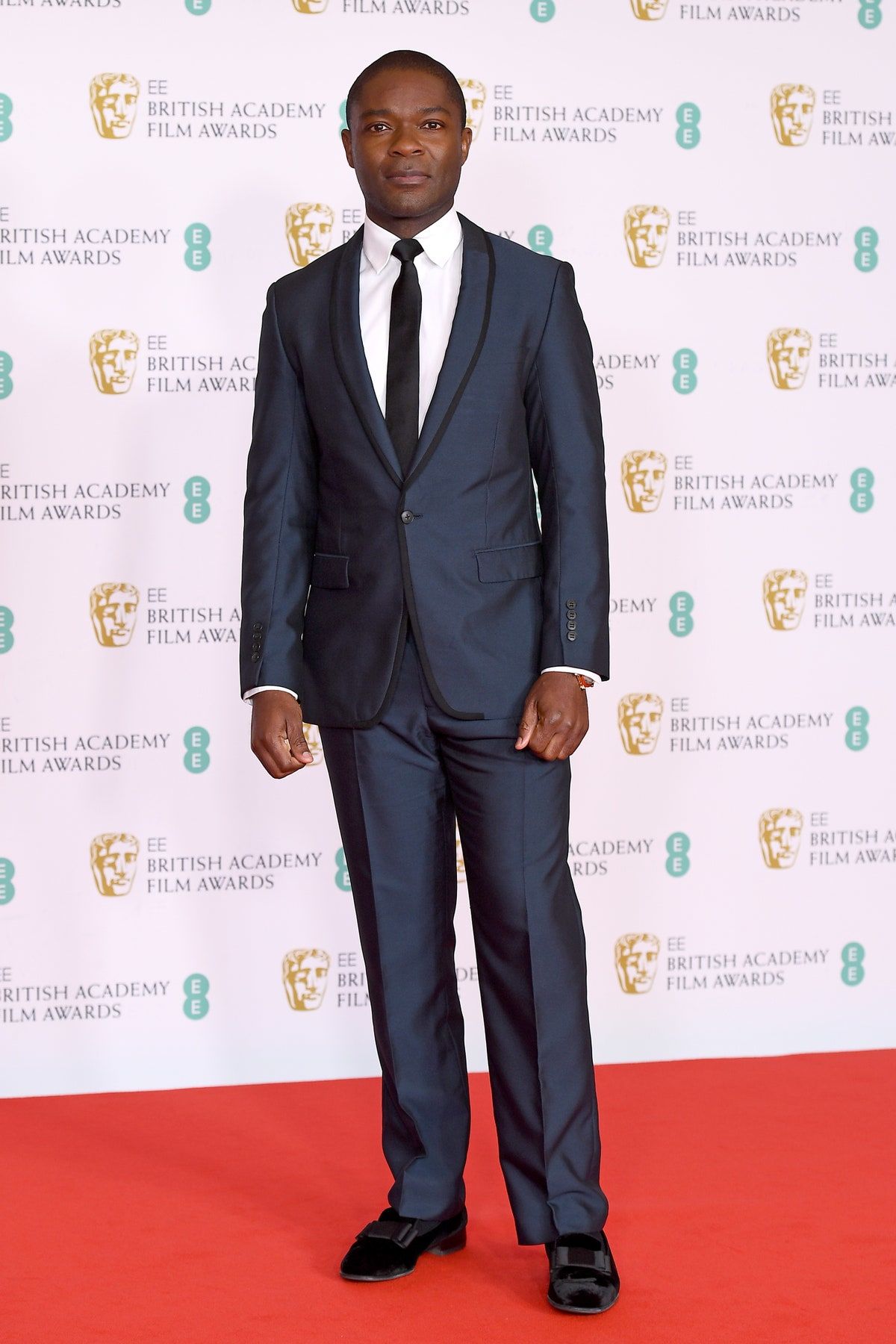 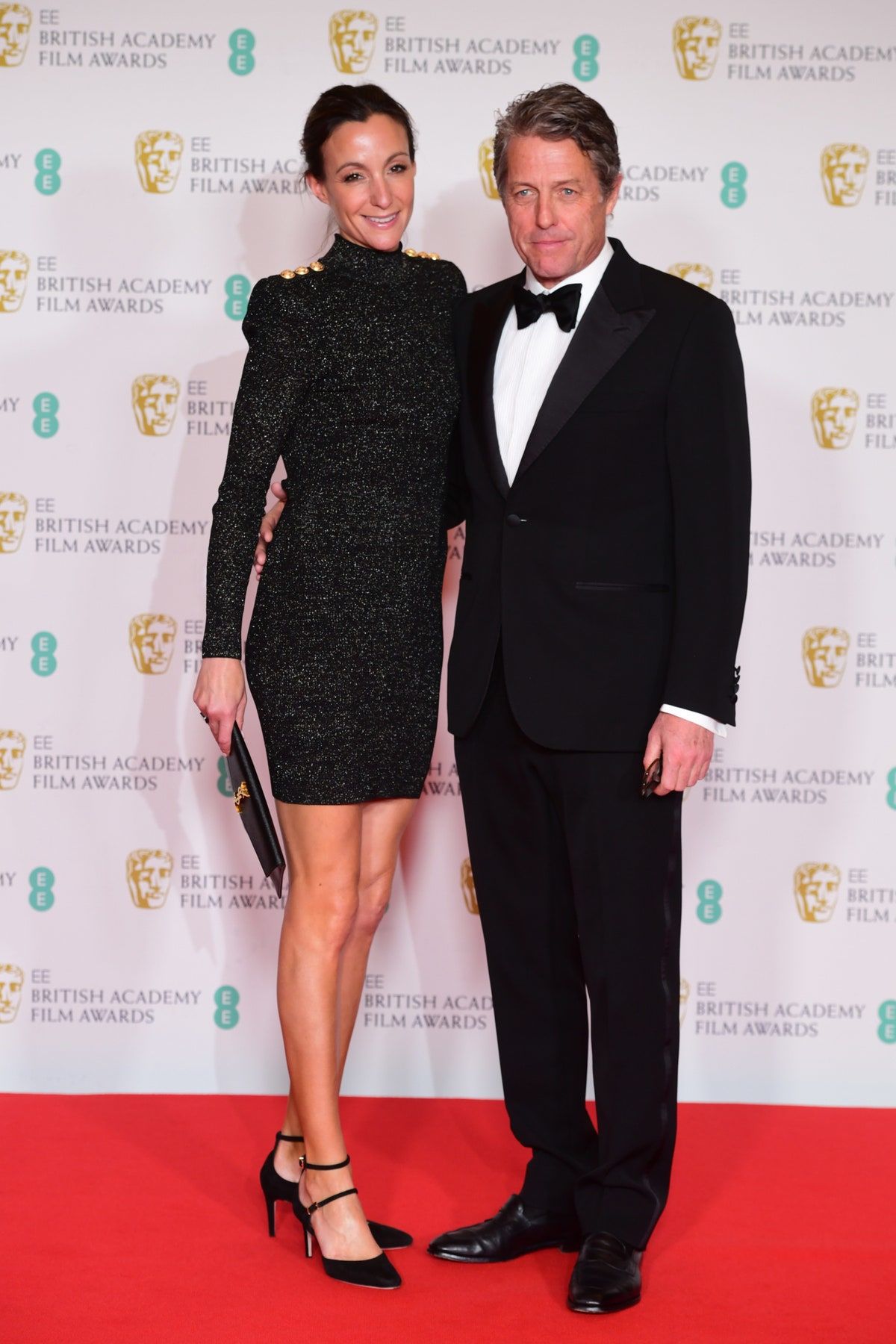