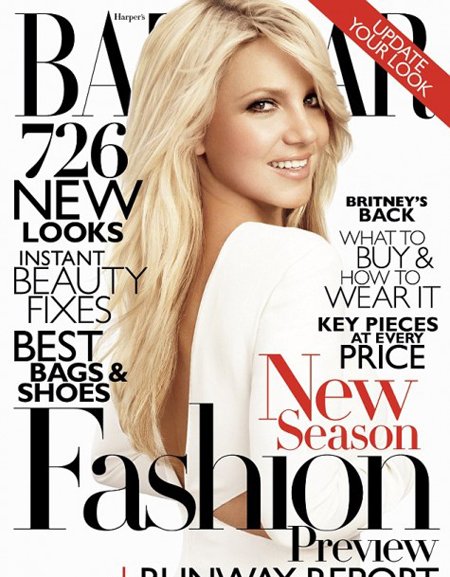 As you probably know, Britney Spears is in the midle of a comeback. She released Femme Fatale in March, and covered V that same month. Now she’s Harper’s Bazaar’s June cover girl, so I'm wondering what's next: Vogue? Marie Claire? Well, let's see...but for now, check out the photos and interview excerpts right below.

Britney Spears, dressed in a Bill Blass white cut-out dress, looks absolutely classy on the cover of Harper's Bazaar 2011. And with her new album, 'Femme Fatale', Britney has every reason to feel optimistic! 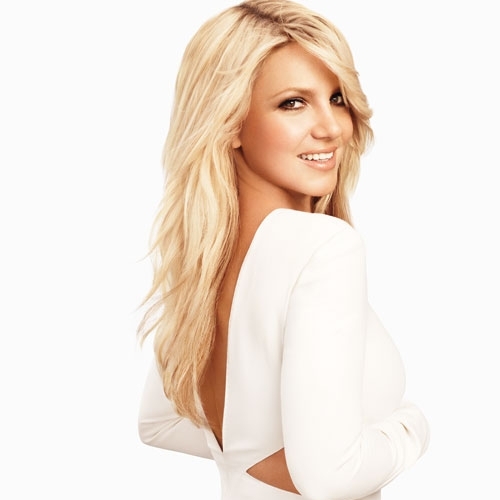 On her current album Femme Fatale and all the positive reviews it has been receiving: "I've worked so hard on this album, so it's really refreshing," Britney says. "I feel like I'm drinking a tall glass of homemade sweet tea on a really hot, beautiful day."

On whether she enjoys dancing again:  "I love to dance, so it's very exciting. The tour rehearsals have been going really well. I think it will be my best show yet."

On what she has learned from Madonna: "I actually saw her a couple of weeks ago at a party. I guess she's really taught me to stay true to myself. That seems like a simple thing to say, but she taught me through action, not just by saying it. There are so many people around you that have opinions, but you just have to listen to your instincts."

On the songs she currently likes to dance to: "I love "S&M" and "Only Girl" by Rihanna; that's why I jumped on the "S&M" remix. She's really cool. I like her a lot." 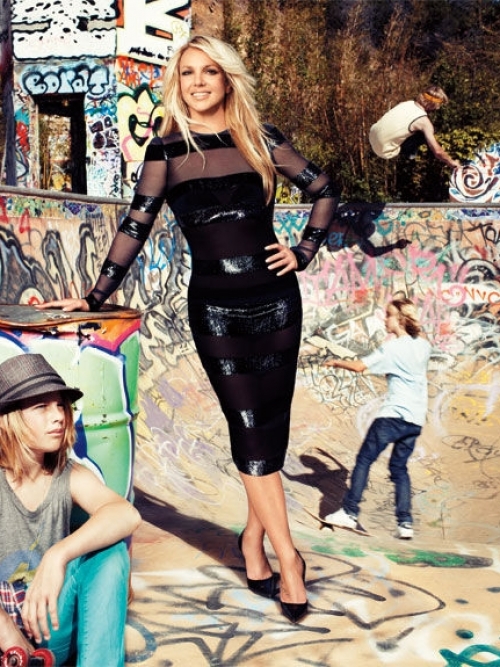 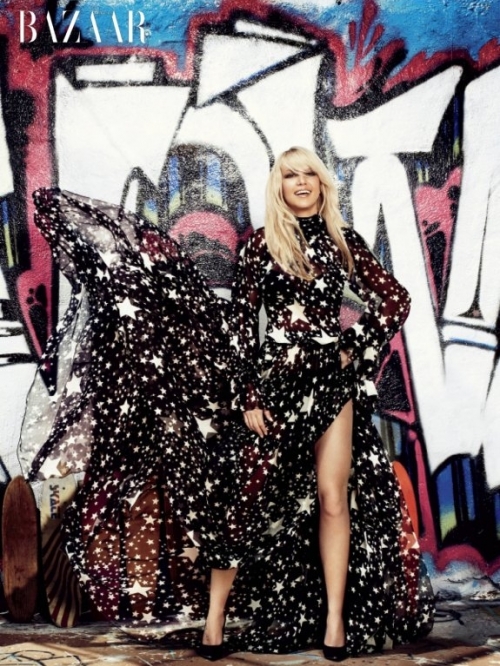 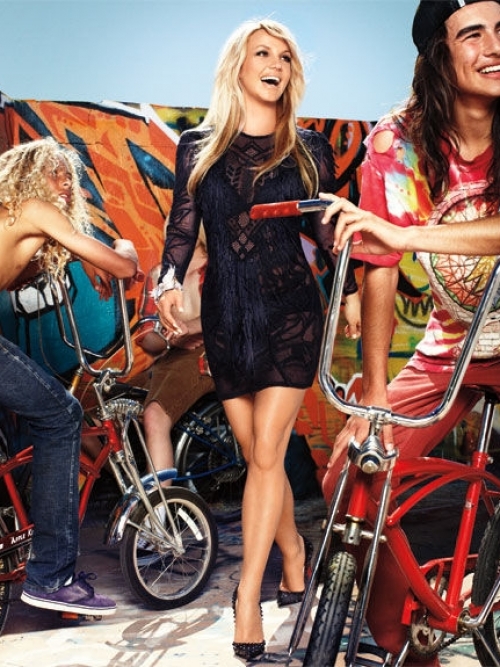 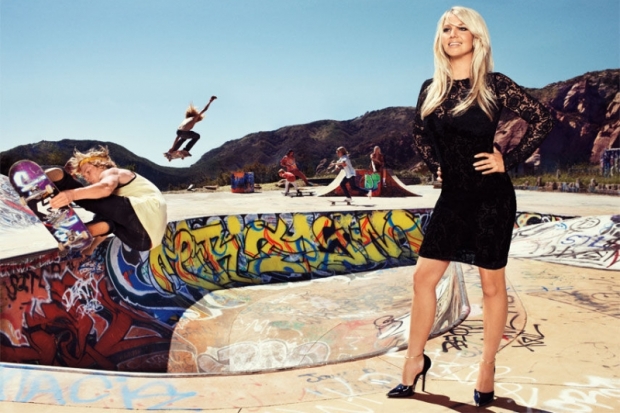 Read the rest of the interview in the latest issue of the Harper's Bazaar!
×