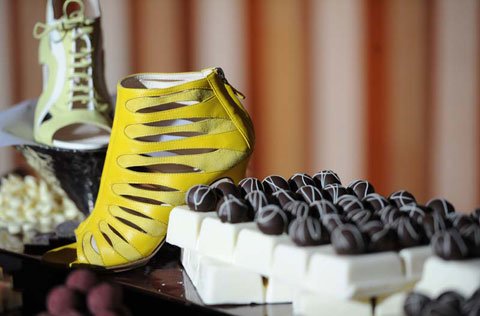 Footwear designer Burak Uyan (above) and his partner, Srjan Prodanovic, rang in the New Year by launching their business in Singapore. The German-born, Paris-based Uyan, a veteran of Givenchy, Giambattista Valli, and Aperlaï, checked in from the Asian metropolis. 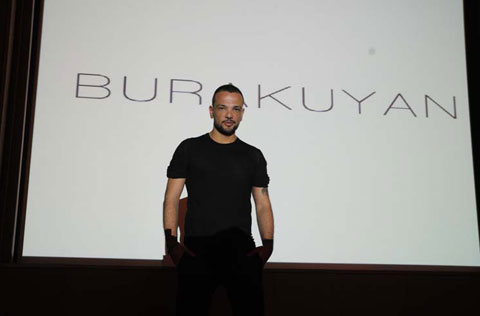 Burak Uyan
Singapore was a stimulation for all my senses.

As soon as I got to the hotel, I immediately fell in love with the impressive mix of contemporary design juxtaposed with the traditional English colonial style architecture. It somehow represented its culture: A mix of exoticism and fast forwardness without leaving traditions behind. It’s a city that harbors not only a successful economy—seen through its skyline and immense architectural feats such as the Marina Bay Sands and its three huge towers—but also makes sure to maintain its tropical flora and fauna, as at its splendid botanical gardens.
×