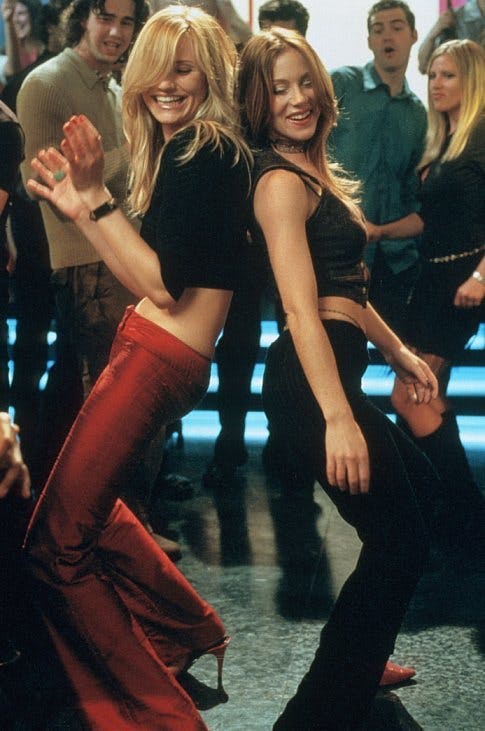 In celebration of the actress birthday, take a look through her movie catalog for some nostalgic style inspo.

Right from her very first acting credit in 1994's The Mask, Cameron Diaz had mastered the art of cool girl style. At a time when we were deciding that yes, women really could have it all, Diaz had both attitude and rom-com sweetness. Her jeans were perfectly low-rise. Her heels were impossibly high.

The former model followed up her acting debut with classics such as My Best Friend's Wedding, There's Something About Mary, and the iconic Charlie's Angels reboot series. In movie after movie, she kicked-ass, fell in love, or managed some combination of the two. She did it all with '90s plucked eyebrows and an enviable pout.

Now, the blonde bombshell in turning 49 and it's time to take a look back at some of her best on-screen fashion looks. 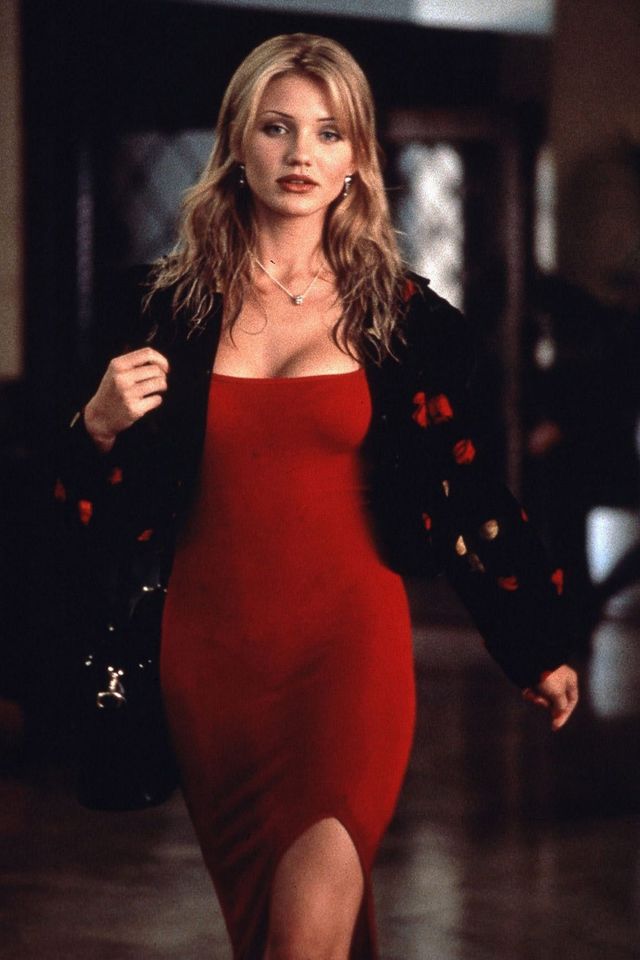 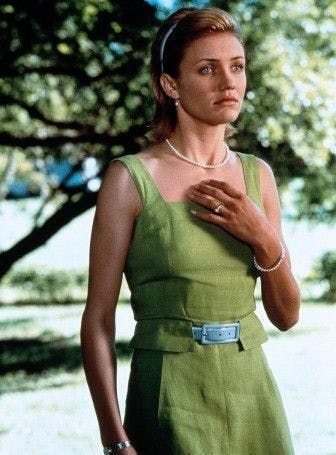 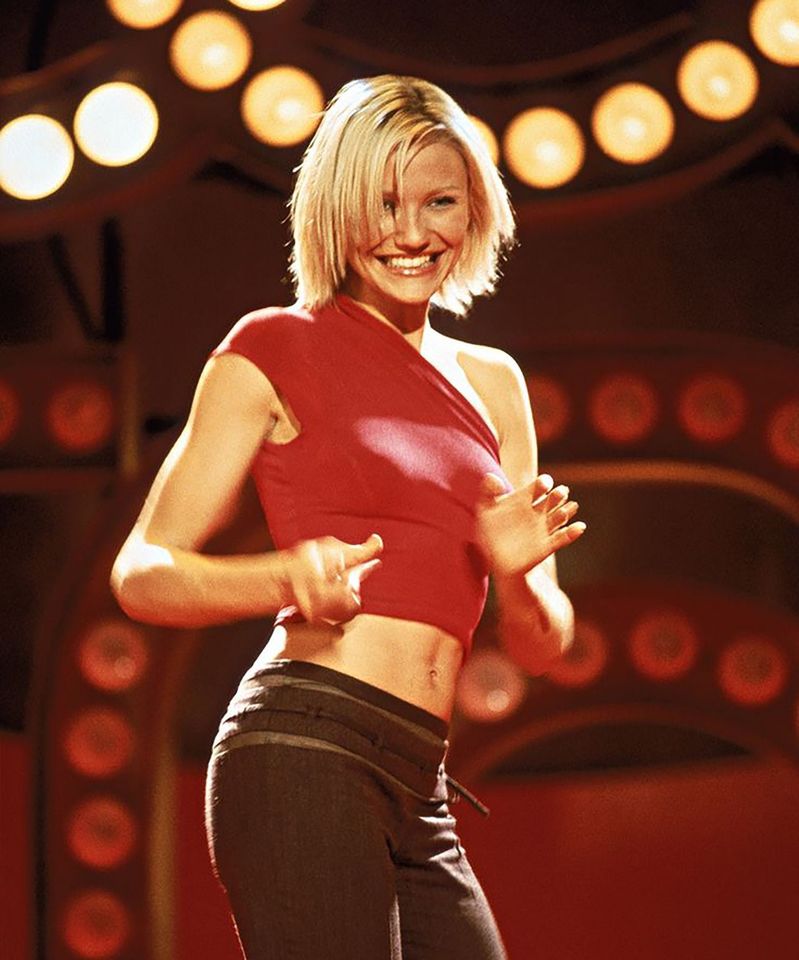 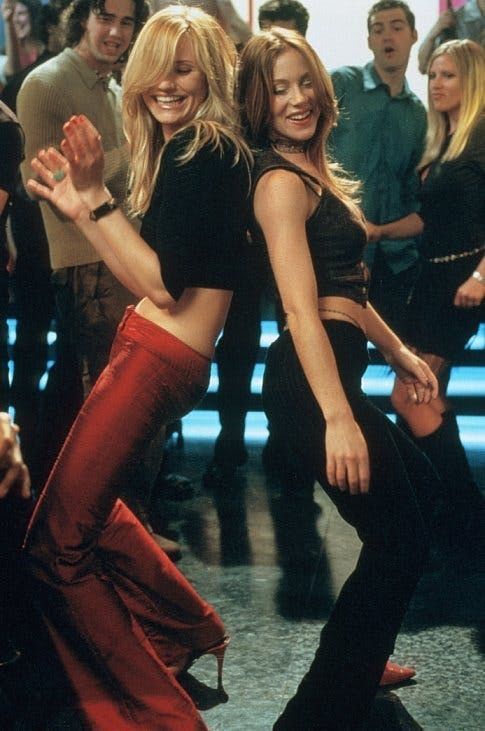 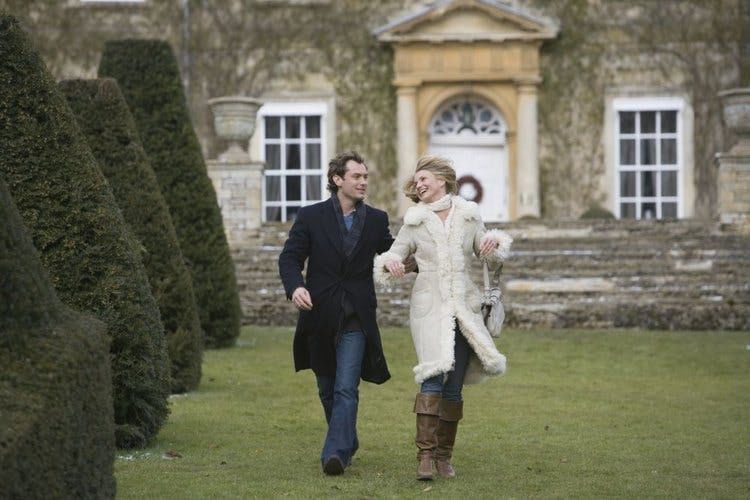 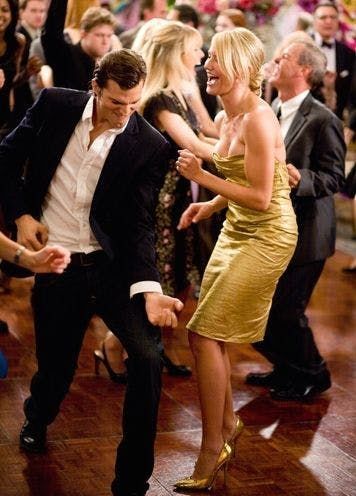 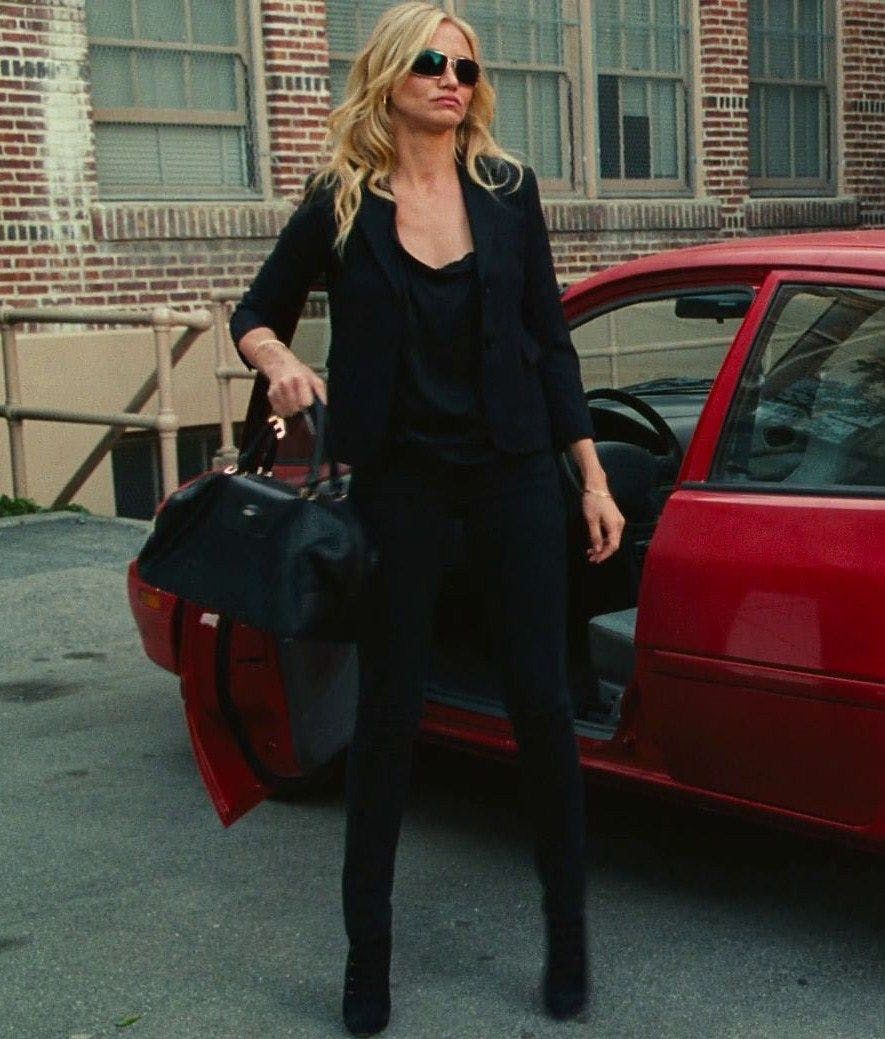 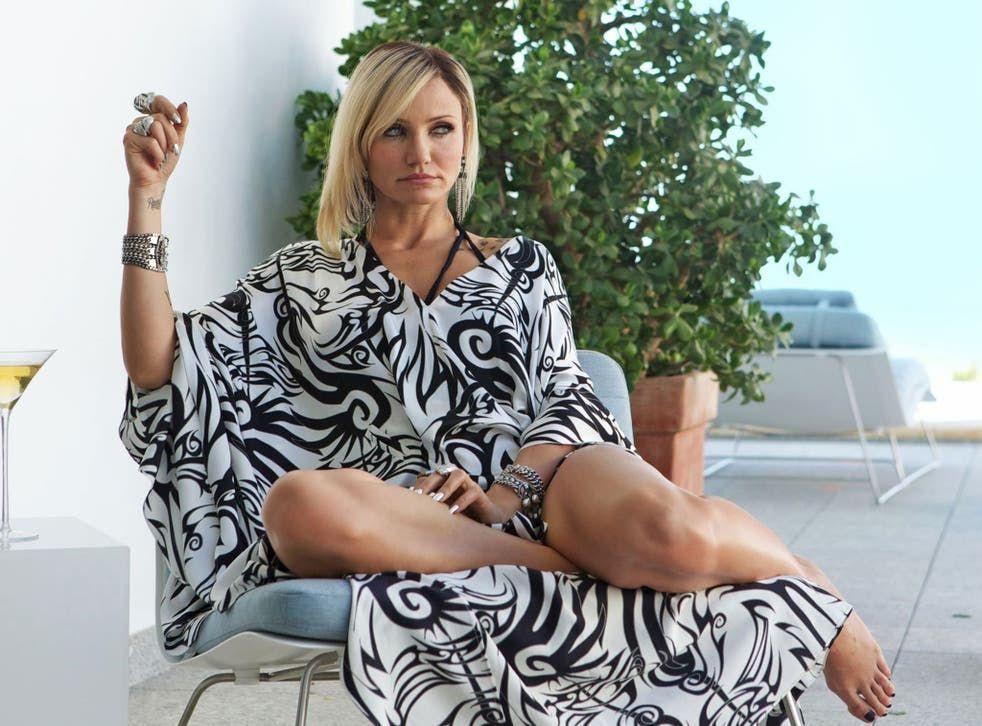 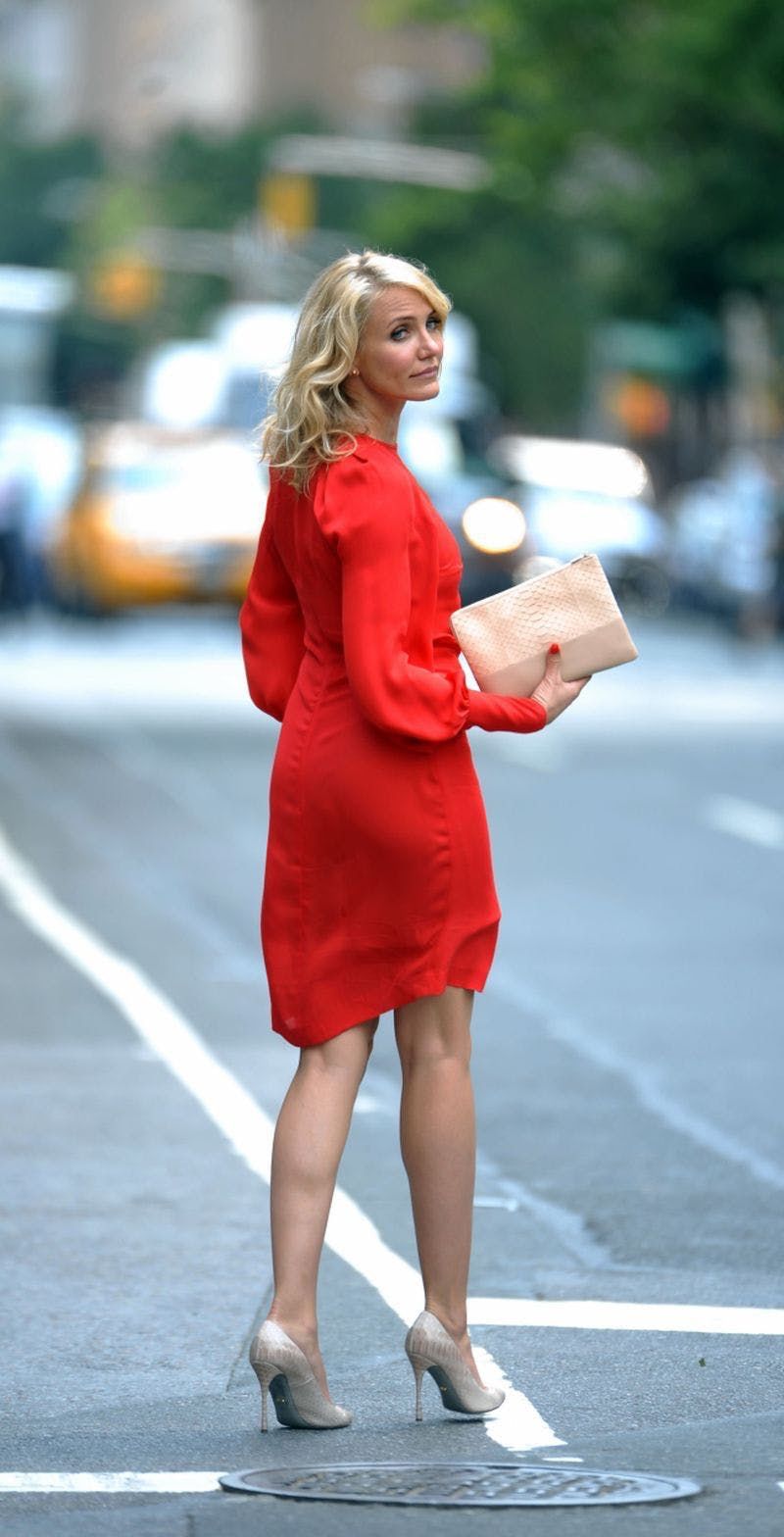 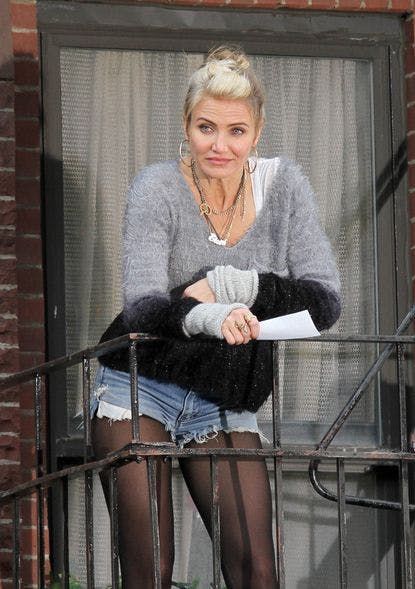