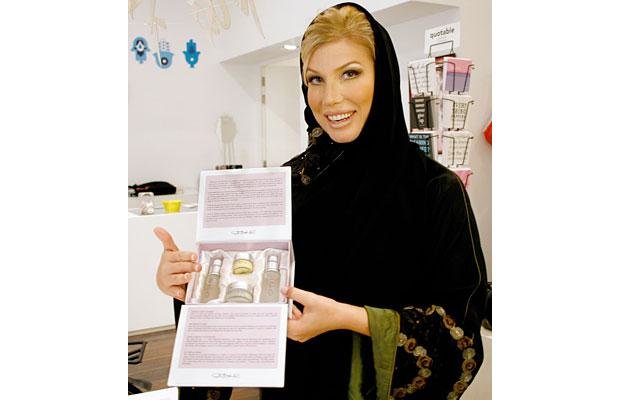 For Muslim women who feel they are violating Islam's teachings by using skin creams with alcohol and pig residues, Layla Mandi has the answer: religiously correct cosmetics.

The Canadian makeup artist who converted to Islam is marketing cosmetics called OnePure, which she says have the luxury feel of international brands minus the elements banned under Islamic law.

"There are pork derivatives and alcohol in most cosmetics products, so Muslims should really use something else," Mandi said.

From Islamic banking to alcohol-free hotels, products tagged as halal ( "lawful" in Arabic) have become popular among devout Muslims.

Under the concept of halal, pork and its byproducts, alcohol and animals not slaughtered according to Quranic procedures are forbidden.

Strict Muslims only buy halal food, but the market for halal cosmetics is still in its infancy in Asia and a mere novelty for Muslims in the Arab world. Such products are not usually sold across the counter, but can be bought on the Internet from online stores in Malaysia, Jordan and Britain. 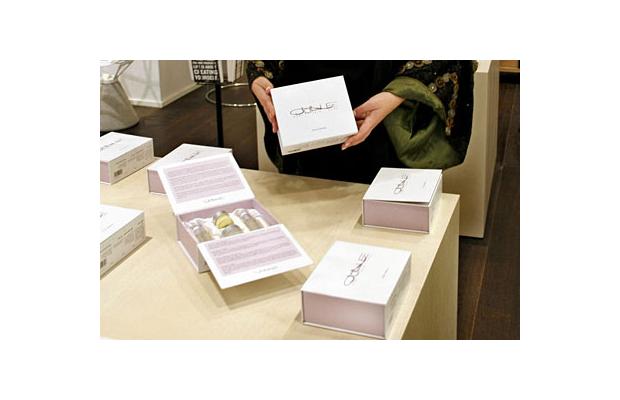 Canadian makeup artist who converted to Islam, shows her cosmetic line OnePure at her shop in Dubai on August 12, 2009.
Photograph by: Ola Galal, AFP/Getty Images