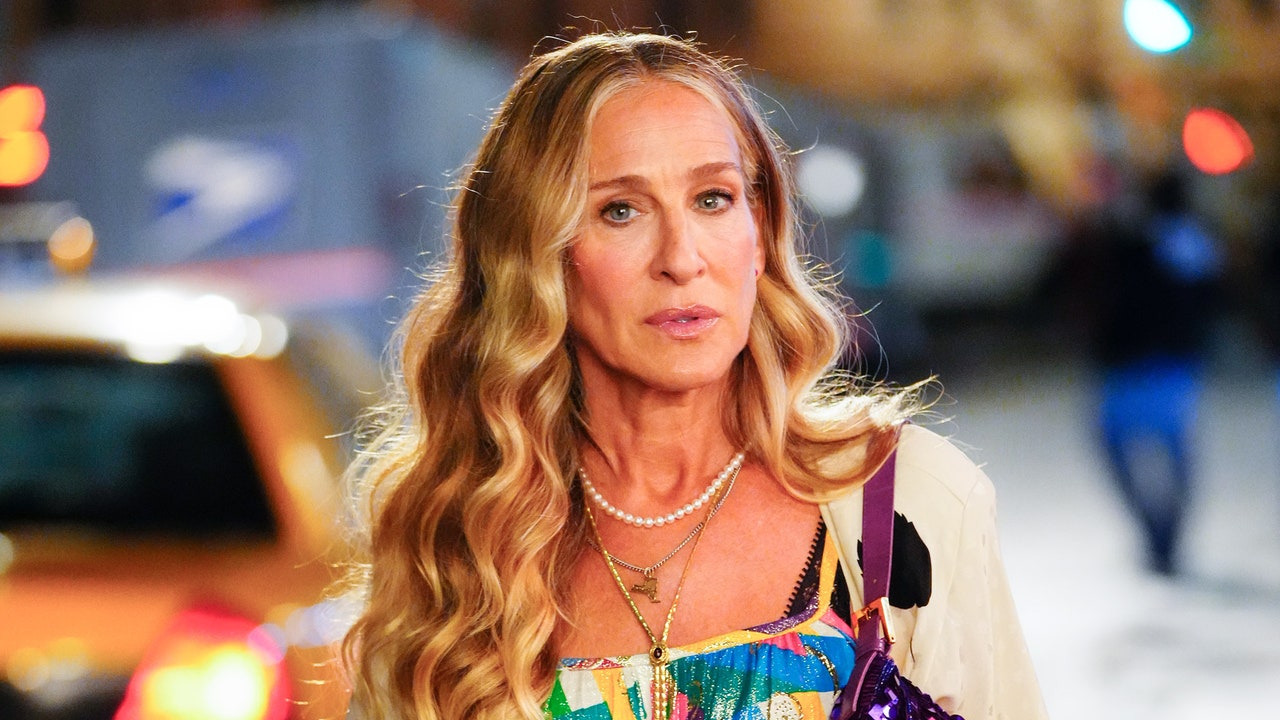 Carrie Bradshaw’s beloved Fendi Baguette appears to be a permanent fixture in the latest ‘Sex and The City’ film. Here's why the cult bag was an icon of the original series.

Of the many moments etched into the memories of die-hard Sex and The City fans, one scene stands above the rest. Carrie Bradshaw’s run-in with an armed robber in season three cemented the significance of Fendi’s cult Baguette in pop culture history. When the thief demands she hand over her bag, a distraught Carrie memorably corrects him: “It’s a Baguette.”

The bag was an icon of the series. As Sarah Jessica Parker wrote in the foreword to the Rizzoli book Fendi’s Baguette (2012): “Having the Fendi Baguette was a very big deal, and the gateway to everything else.” And judging by the behind-the-scenes teasers emerging from the set of And Just Like That, the reboot currently being filmed in New York, Carrie’s Fendi Baguette remains a pillar of her fifty-something wardrobe. Photographs have captured Sarah Jessica Parker clutching a shimmering purple version on set.

With her signature wavy locks, the 56-year-old now embodies an older, wiser, but still fashion-crazy Carrie. Early images suggest she’s still expressing her individuality via colorful prints and the odd offbeat accessory-in keeping with the dress code honed by the show’s legendary original costume designer Patricia Field. (Field, who is working on Emily in Paris, enlisted Molly Rogers to oversee the wardrobe on And Just Like That.)

Rogers has already introduced a handful of new season items into the mix. Celine’s “Melody” Mary Janes-first seen at the house’s autumn/winter 2020 showcase-appear in the first official photograph from the show, in which Parker wears the platforms with a checkered Norma Kamali skirt, flowing blouse, and jewels from Rosa de la Cruz and Fry Powers.

Another shot showed Carrie on the streets of the Big Apple in a breezy linen jumpsuit by Claude Montana from Replika Vintage-a celebrity-approved pre-loved treasure trove-in a clear continuation of the thrifted finds that Fields sourced for the early episodes. Rogers paired the vintage piece with a Dries Van Noten floral jacket, a metallic bag, and Saint Laurent strappy sandals.

So though Bradshaw may have swapped out her signature Manolos for even higher heels, fans can rest assured that everyone’s favorite girl about town still has some familiar style tricks up her sleeve-stellar vintage finds and Fendi arm candy among them. 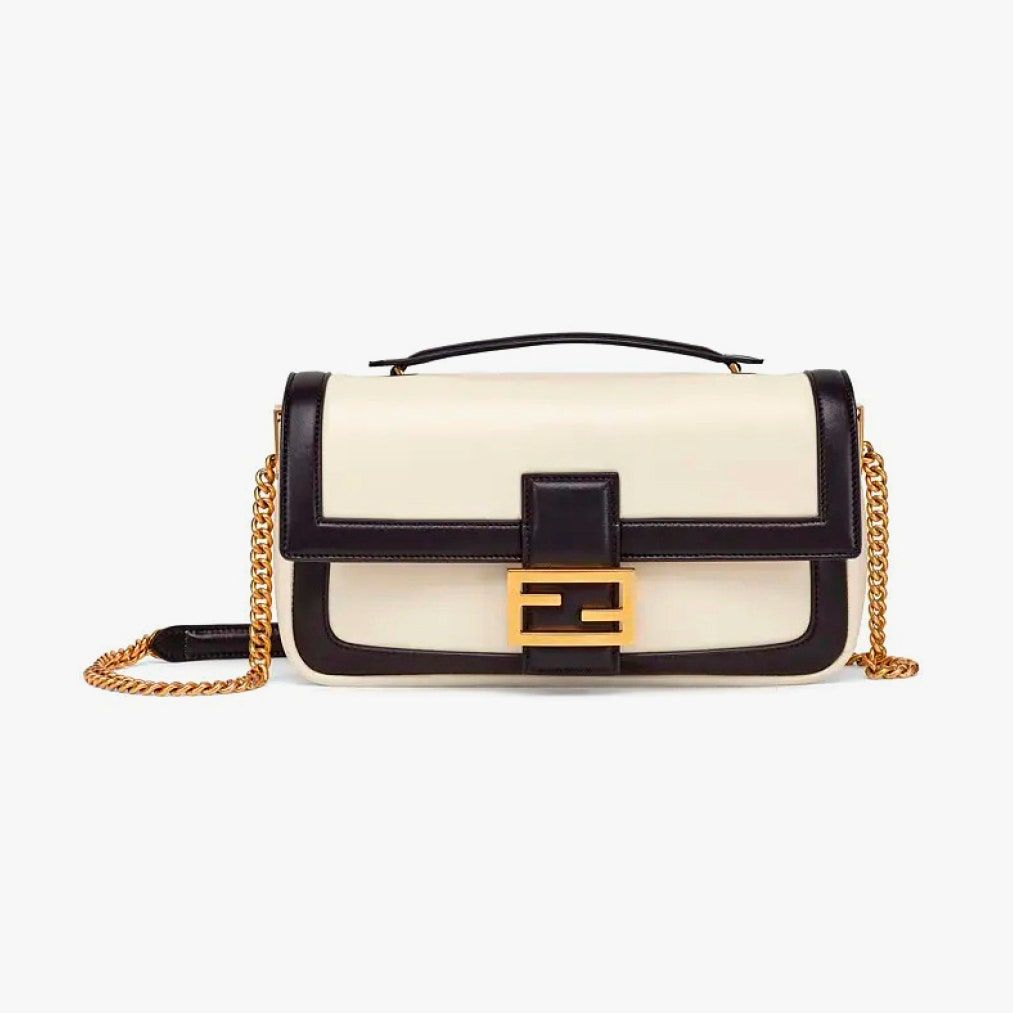 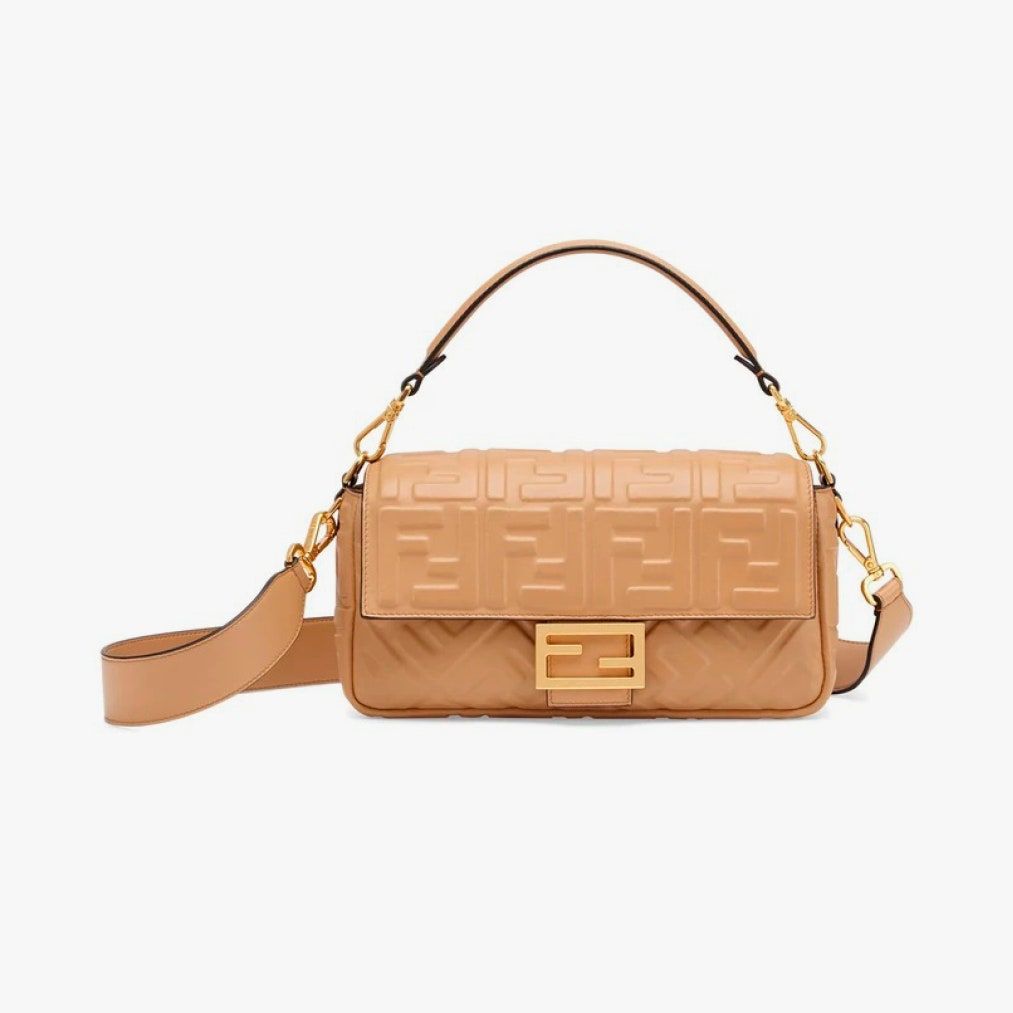 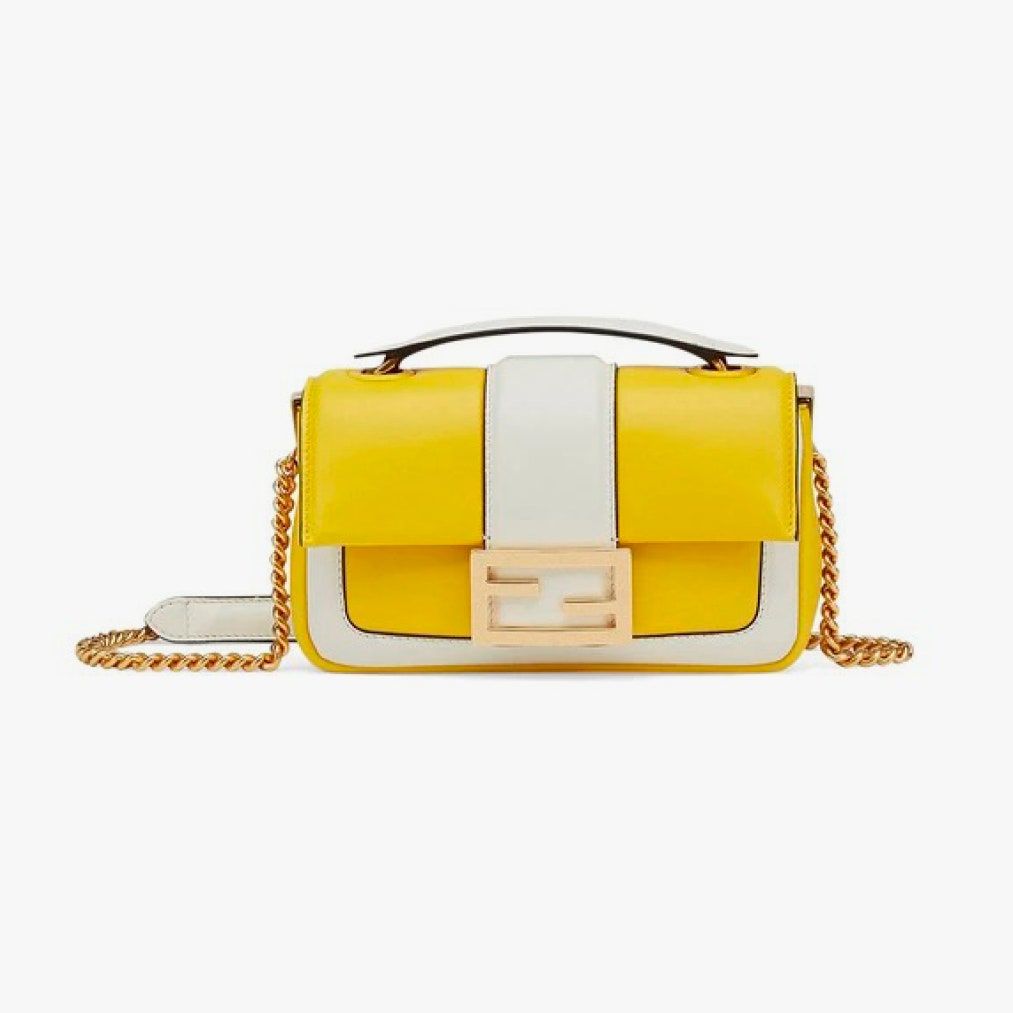 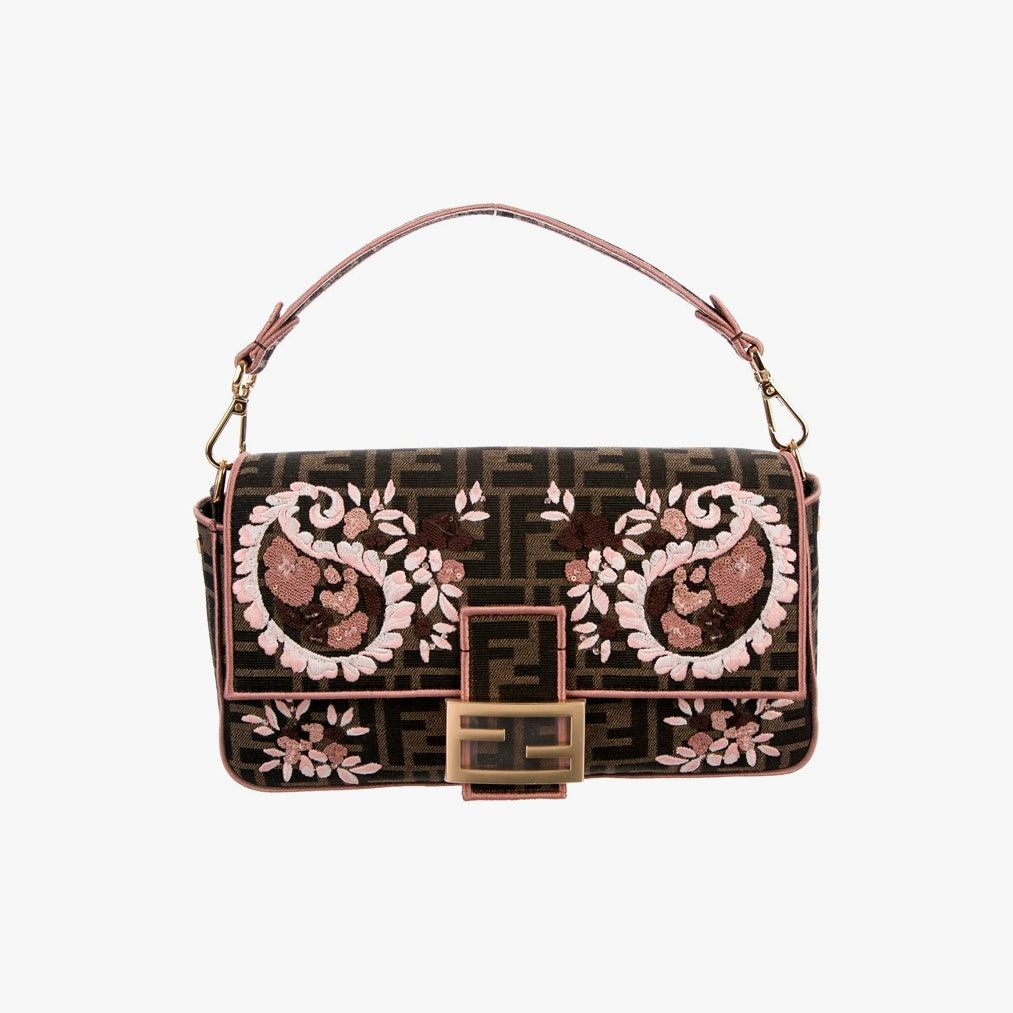