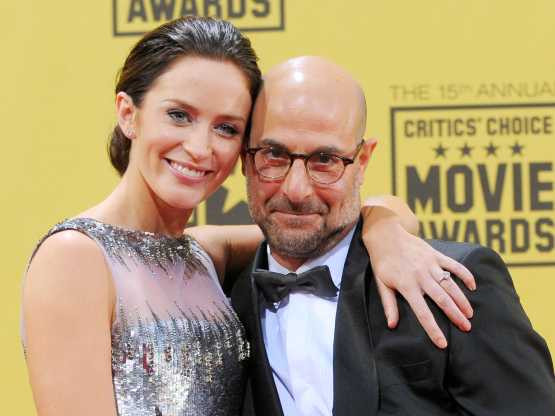 Celebrities You Didn't Know Were Related

When it comes to Hollywood, its all in the family.

It's not uncommon for celebrities to have famous siblings or even entire families. From the Kardashians to the Cyruses to the Smiths, familial ties in Hollywood run deep. However, over the course of marriages, divorces, estrangements, and name changes, the blood connection between stars can become less obvious. Some celebs have even tracked their distant ancestral relations back to the times of royalty. L'OFFICIEL traces all the apples on the family tree of Hollywood that you've never heard of with these notable names.

Kate Middleton and the Fanning Sisters

According to an Ancestry.com historian, Dakota and Elle Fanning's lineage can be traced back to England's King Edward III from the 14th century. Kate Middleton's mother, Carole, is a direct descendant of the king, making Kate and the two Hollywood sisters distant cousins.