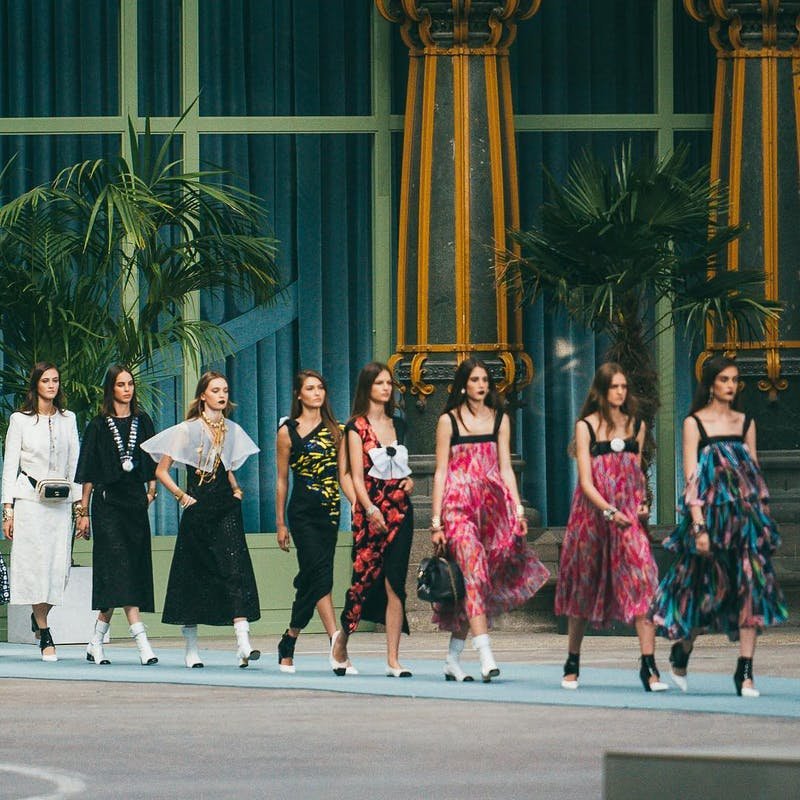 Chanel is Taking It to Capri for Cruise 2021

For the first time since 2016, Chanel will host its Cruise 2021 show outside of Paris.

Chanel is jetting off once again for their Cruise 2021 show after taking sartorial staycations in Paris for the last few seasons. This coming May, the French maison will undeniably give the world cabin fever when they unveil a new collection among the palm trees and Mediterranean breeze on the Italian island of Capri.

According to WWD, after the Paris terrorist attacks in 2015, Chanel made the choice to show in Paris as a way to boost spirits and remind the world of the city’s longstanding reputation as the mecca of the fashion world. With the over-the-top as always shows the brand has put on, this strategy seems to have worked, highlighting the grandeur of Karl Lagerfeld and Virginie Viard's respective visions over the uncertainties of the world around. By staying home, Chanel allowed showgoers to find another kind of escape. 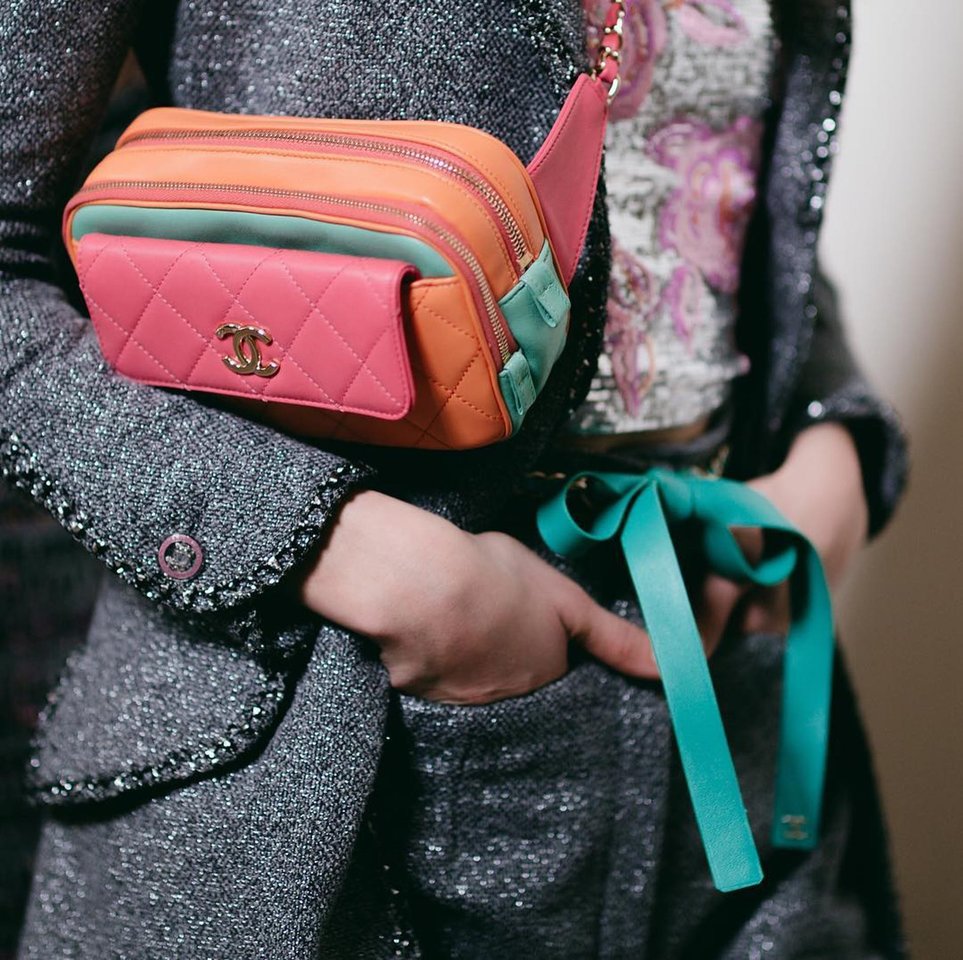 This year, however, the storied house is ready to add another luxury destination to its list of Cruise locations, which in the past have included paradises like Cuba, Saint-Tropez, and Singapore. Bruno Pavlovsky, who is the president of fashion and president Chanel SAS, spoke to WWD about the choice of location for the show. According to Pavlovsky, the label chose Capri because it is a “very inspiring for Virginie Viard,” who recently took over as Chanel’s creative director following the death of Lagerfeld, who helmed the brand for over 30 years and employed his successor's help for most of them. 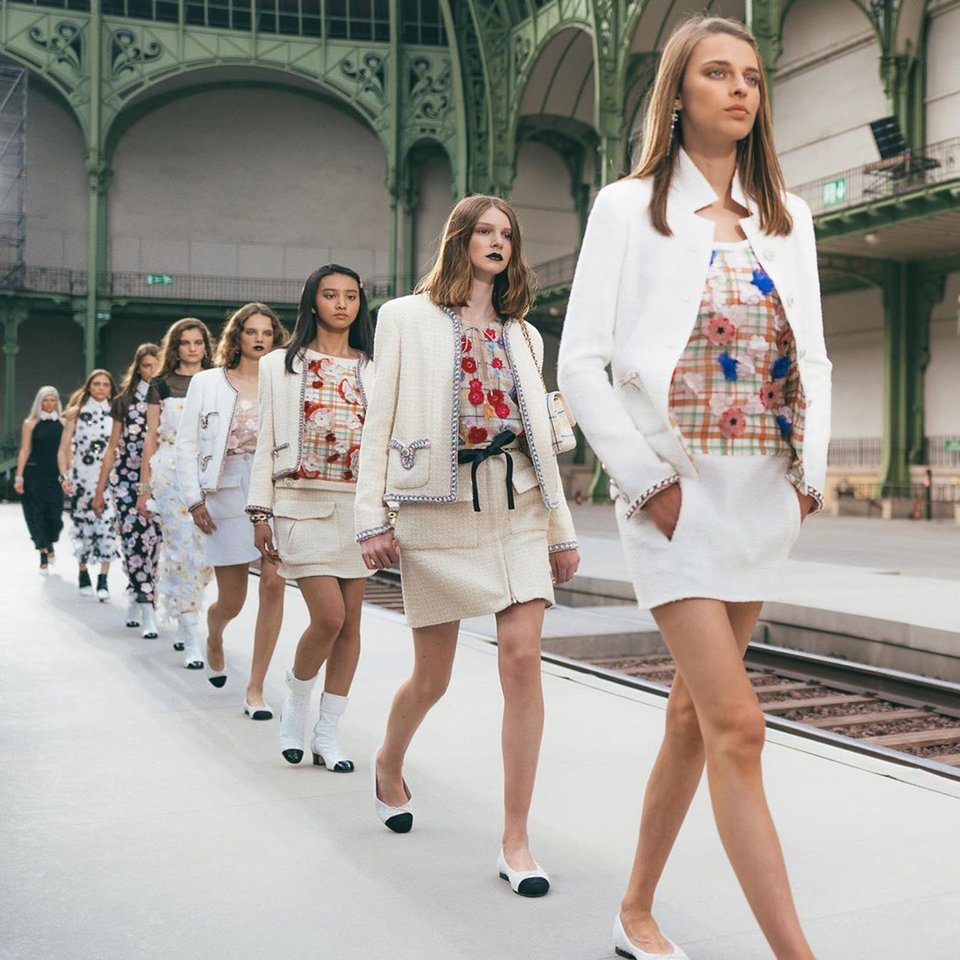 This will be Viard’s second time creative directing the cruise collection for Chanel. Although she worked under Lagerfeld for the better part of three decades, the collection marked what seemed to be a new direction for the century-old fashion house. The Fall 2019 haute couture collection further confirmed this, and by the time this second cruise show rolls around, several additional runway events (including Viard's ready-to-wear debut happening on October 1) will confirm whether the new design head intends to continue Lagerfeld’s vision or forge an entirely new path for herself. Either way, Chanel’s Cruise 2021 collection is sure to make a splash.