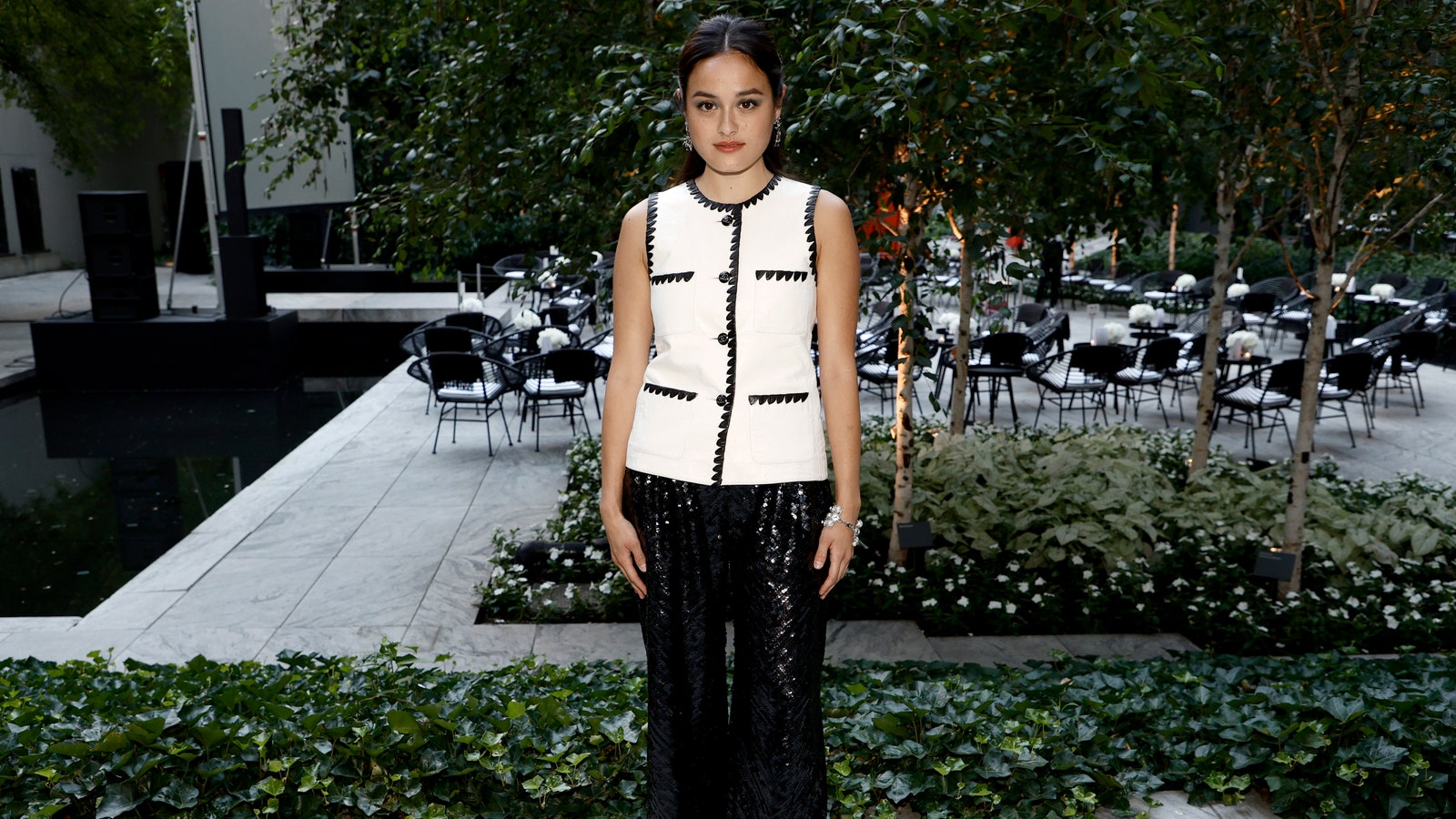 Chanel, Tribeca Film, and Julian Schnabel Celebrate the Anniversary of Basquiat with a Screening at the MoMA

A toast to New York! The city has officially reopened and the social set is in full bloom. Last night, at the Museum of Modern Art, Chanel and the Tribeca Film Festival joined forces to host a special screening of Julian Schnabel's Basquiat. The night also marked a celebration of a special project-put on by the fashion house and the festival-entitled "Art is New York / New York is Art," which pays homage to the city's resilience and soul.

A cultivated mix of stylish New Yorkers including Katie Holmes, Sarah Hoover, Leigh Lezark, Hailey Gates, Dree Hemingway, Theo Wenner, and Michael Avedon settled into the MoMA's sculpture garden for canapes and cocktails. Also there was Chase Sui Wonders, who looked lovely clad in a head-to-toe Chanel look. Reflecting on Basquiat and his downtown circuit of friends, the budding actress remarked, "The confluence of all these different artists who can just happen across each other is the spirit of New York, and it evokes this collaborative, we're-all-in-this-together energy."

The great artist and filmmaker Julian Schnabel was also present. Between mingling with old friends, including Tribeca Film founder Jane Rosenthal and actor Delroy Lindo, Schnabel shared his sentiments on the "Art is New York/New York is Art" project, telling Vogue, "People can make art here. I think people come here so they'll meet other young artists and have some dialogue...They end up here if they feel they have something to say."

After a garden party cocktail hour, guests made their way to the screening room to view the remastered, black-and-white rendition of Basquiat, which celebrates its 25 birthday this year. Everyone scooped up popcorn and candy en route to the screen and then took their seats. Before the film, Schnabel delivered remarks which included the news that he and his wife Louise are expecting. It was a lovely moment and a poignant reminder that new beginnings are all around. 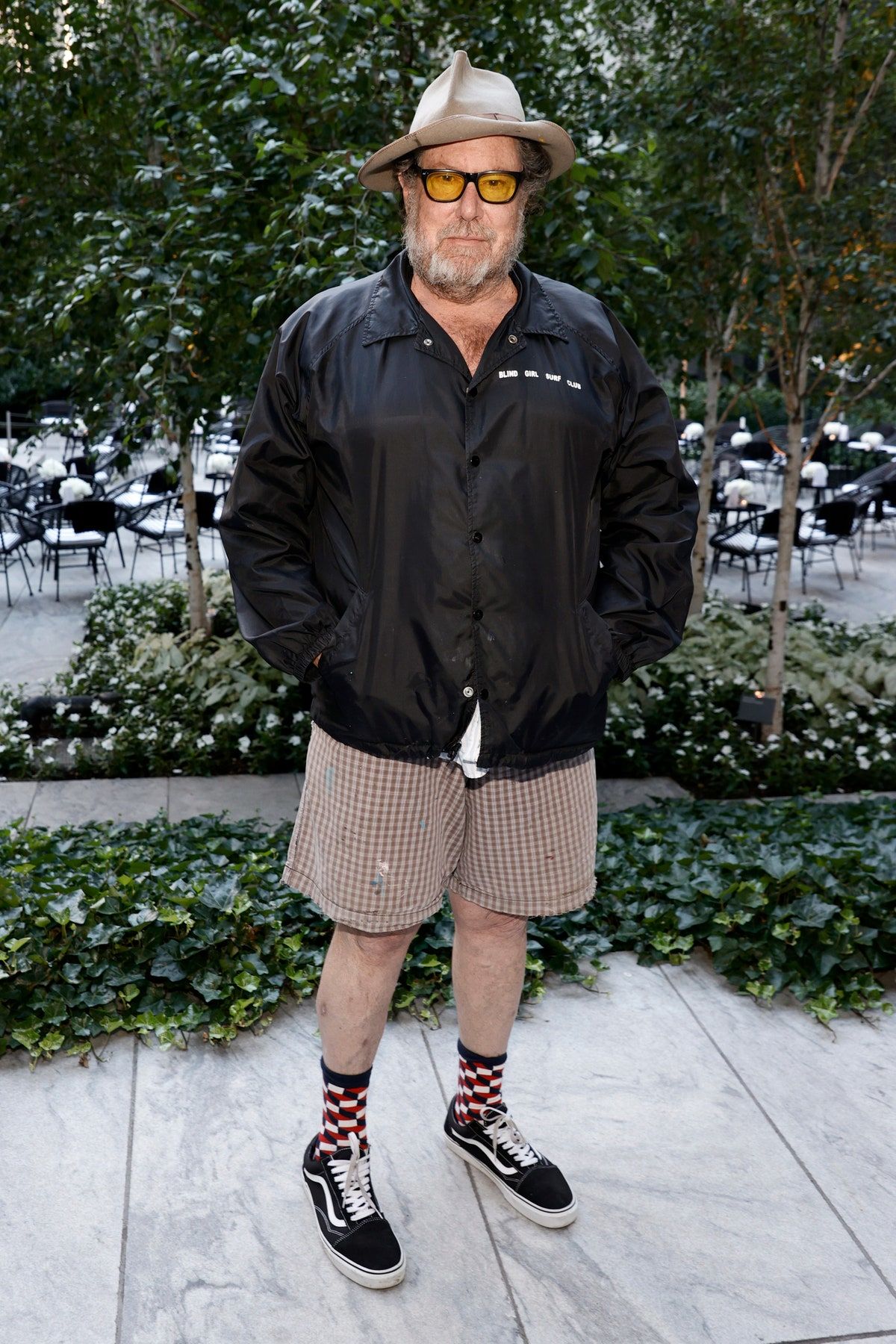 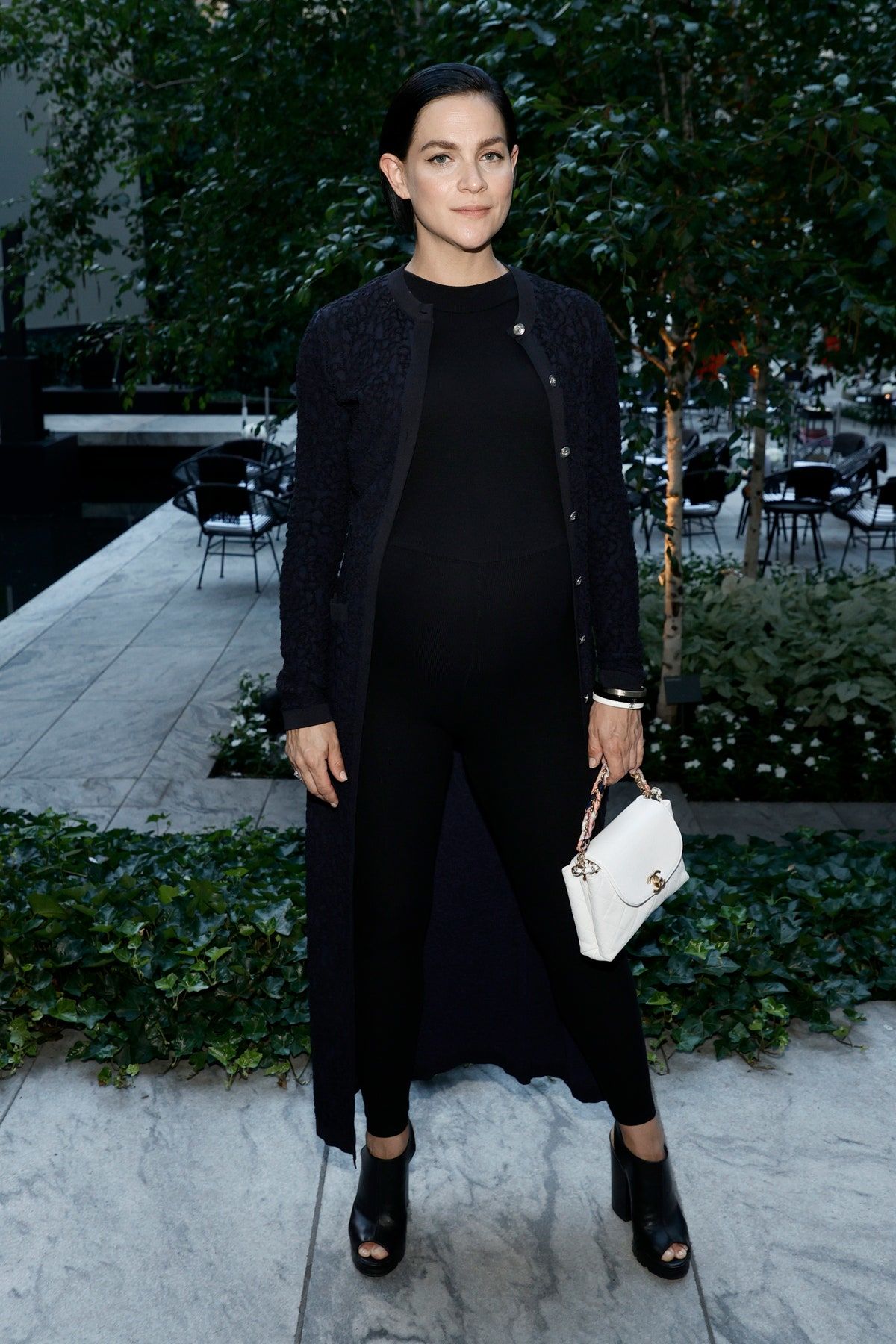 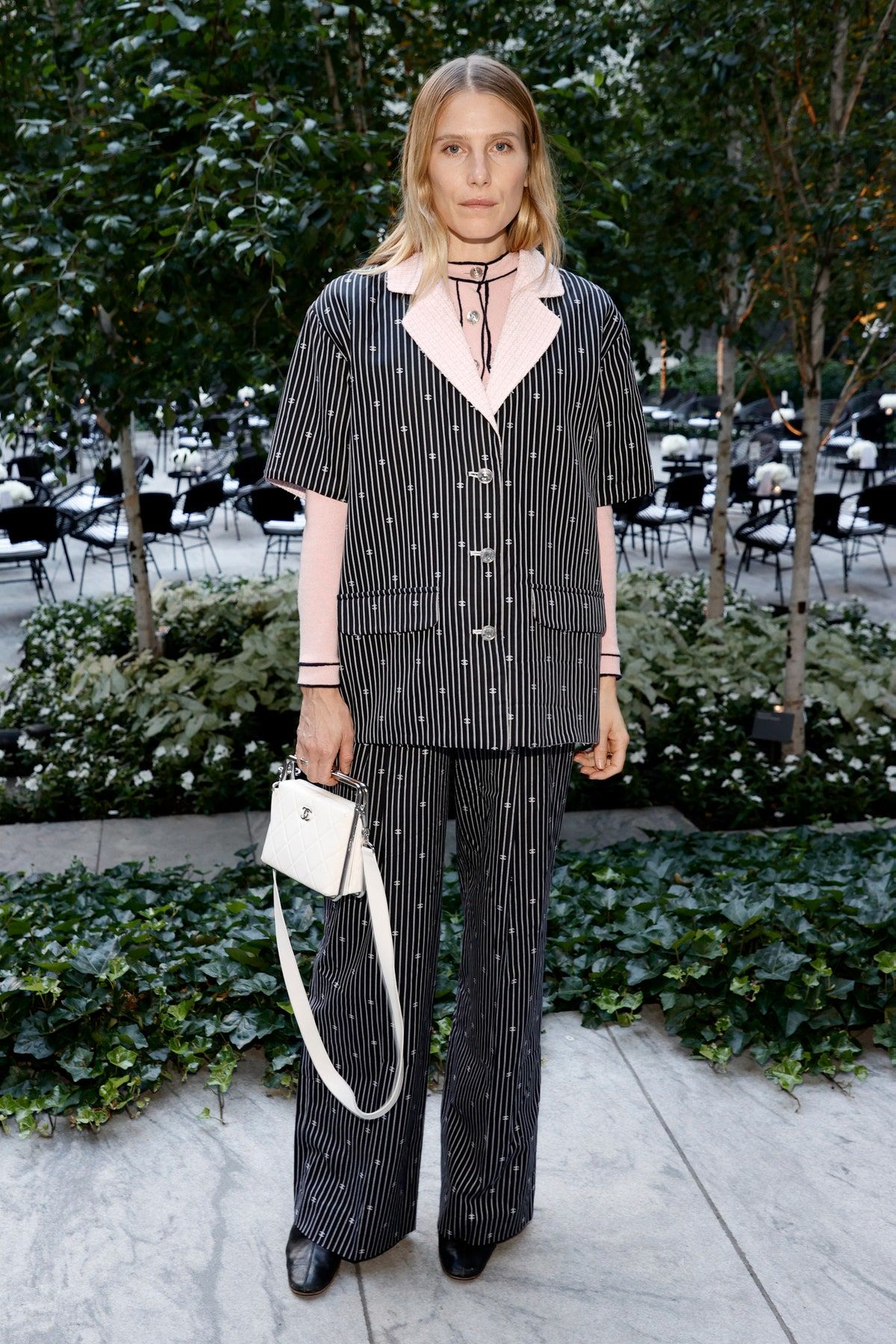 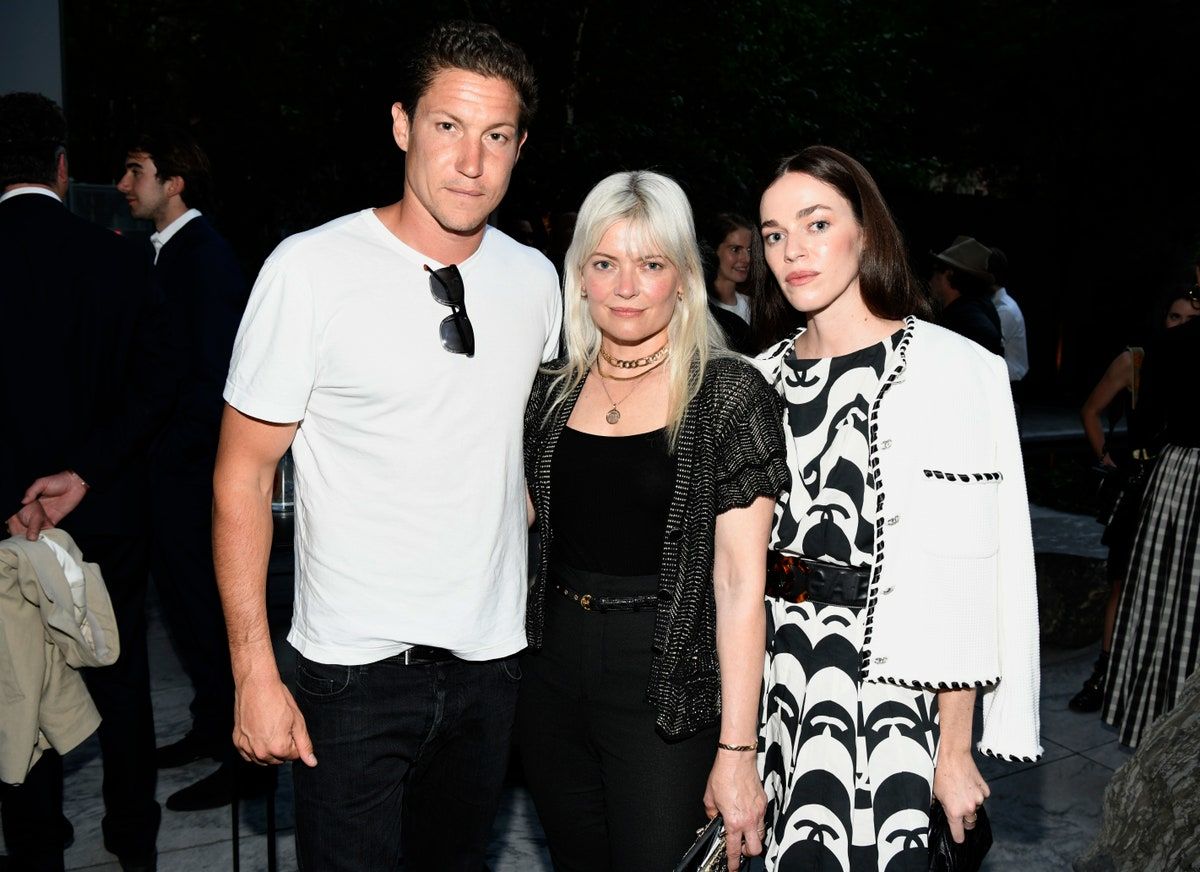 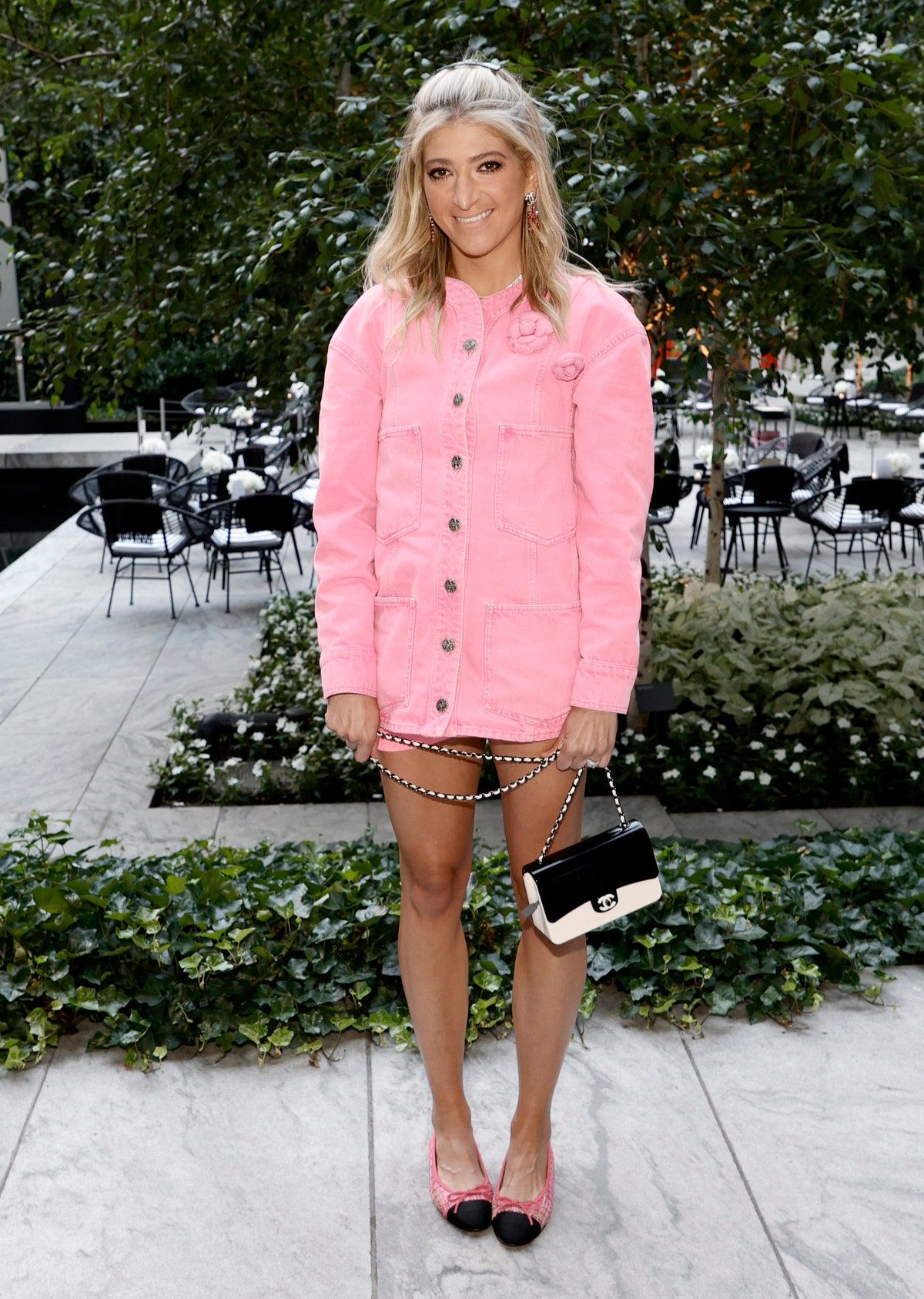 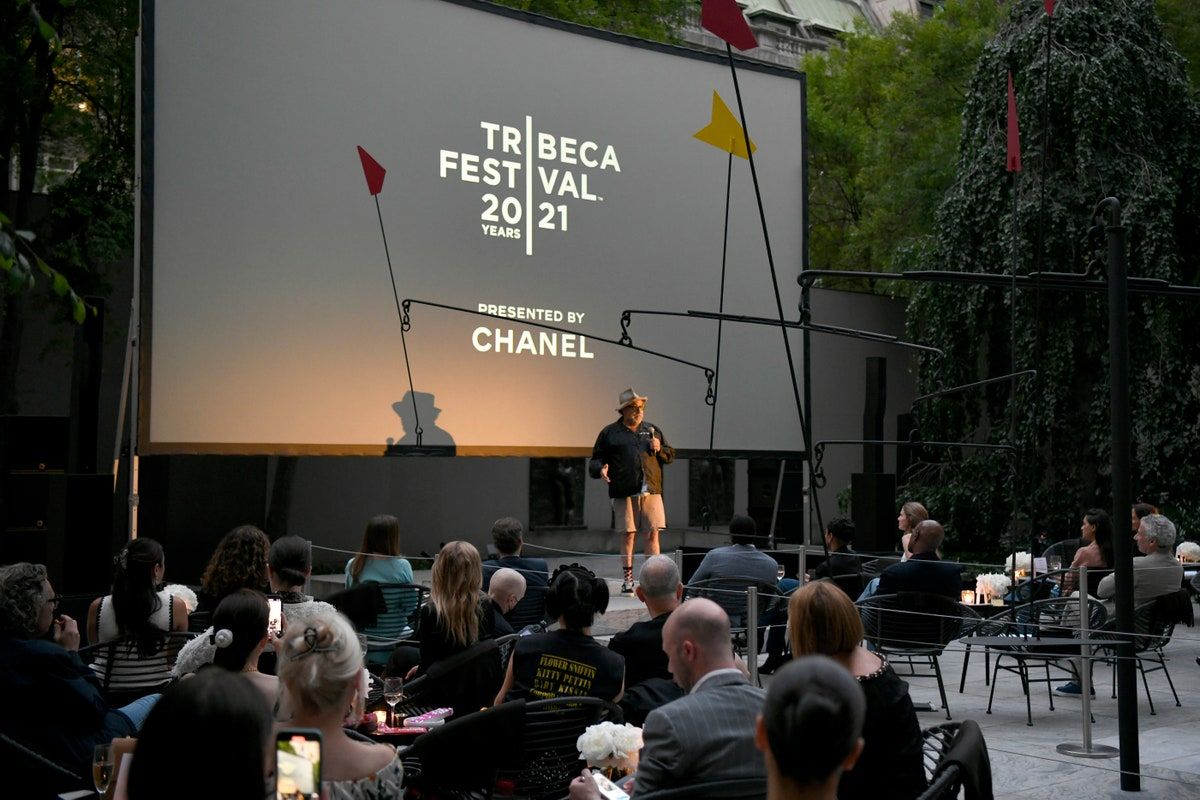 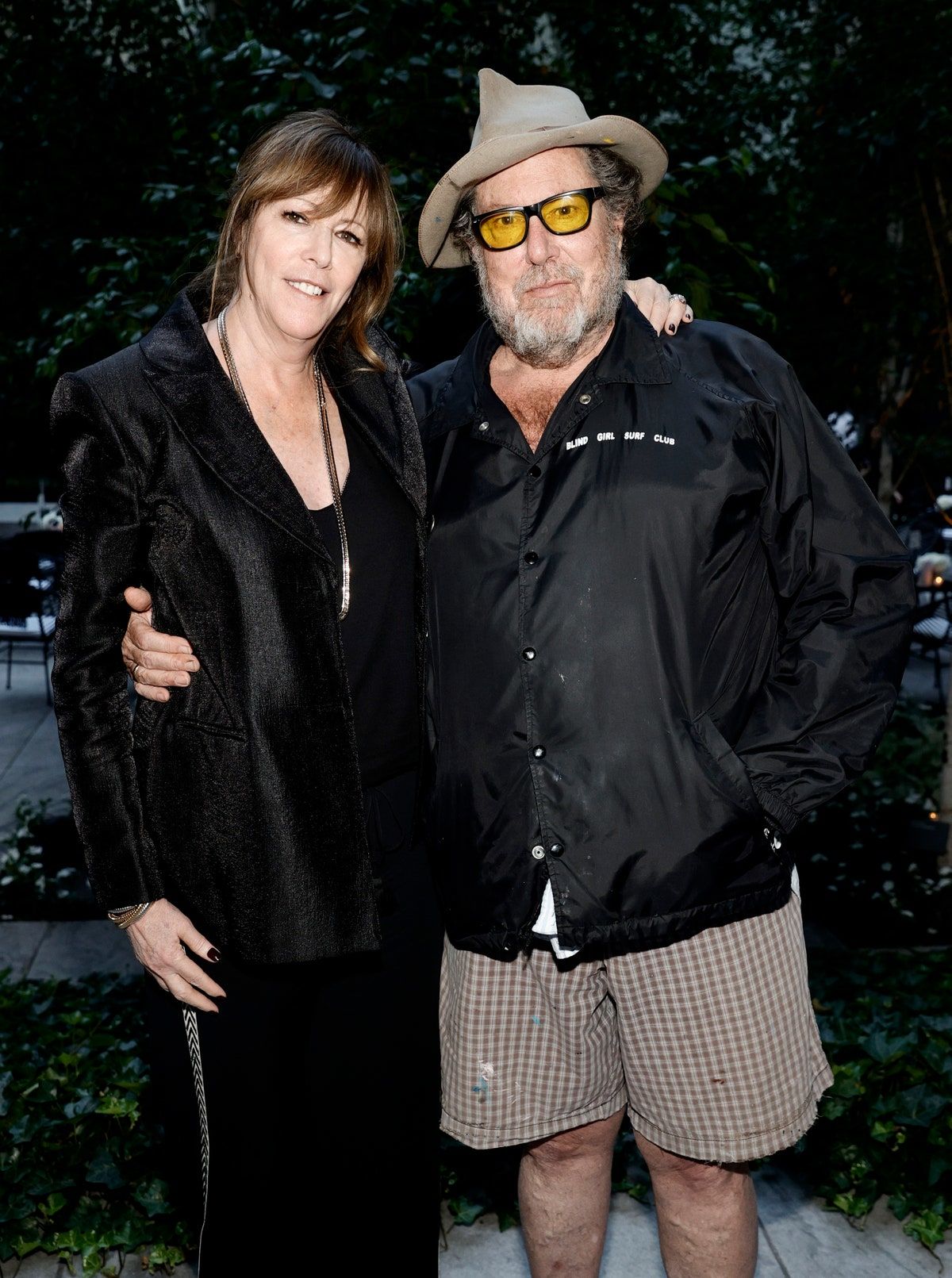