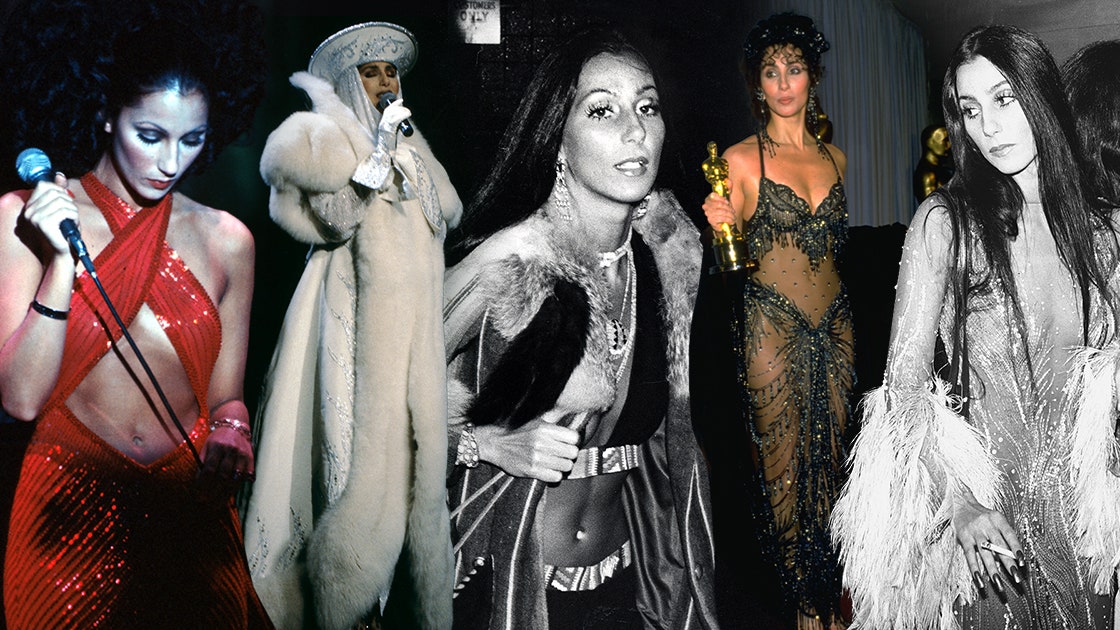 Celebrate the superstar’s 75th birthday with a look back through of her most memorable outfits.

There is only one Cher. The Hollywood legend, who turns 75 today, occupies a singular space in pop culture. Sure, other singers act, but how many of them can claim to have remained relevant for six decades? Cher’s talent, versatility, and ability to pull off some of the most outlandish outfits ever worn by a celebrity have kept her in the limelight and inspired generations of performers. She may switch mediums every few yearsขher jump from musician, to variety show host, to Oscar-winning actress remains impressiveขbut Cher’s ability to command attention in any format is what makes her great. When she’s on stage, you’re either humming along to one of her melodies or dazzled by her latest Bob Mackie gown. Either way, you’re entertained.

Born Cherilyn Sarkisian in El Centro, California, Cher’s journey from unknown to icon is a story of continuous transformation. When she burst onto the scene with then-husband Sonny Bono back in the early 1960s, she embodied the flower child styles of the period. With her long black hair, statuesque physique, and knack for pulling off psychedelic sixties trends, Cher would have stood out on her own, but her look came to life when she was side-by-side with Bono. The couple wasn’t afraid to experiment with their look and had fun coordinating with his and hers versions of the same trends. If Cher could pull off striped bell-bottoms and fringed vests, Sonny was game to try them too.

They took things up a notch with their variety series, The Sonny and Cher Show, which launched in 1971. Having met Bob Mackie years earlier while guesting on The Carol Burnett Show, Cher enlisted his talents for her costumes. A single episode could contain up to 20 different outfits, and Mackie used the opportunity to share fantastical fashion with the American public. Who but Cher would entertain the audience in belly-baring halter tops or marabou feathers and sequins? Each week she and Mackie went bigger and bolder.

The platform of a successful television show and plenty of pop hits made Cher a household name, but she sought to expand her oeuvre by the eighties. Though she’d done guest spots on classic series The Man from U.N.C.L.E. and Love, American Style, music had always come first. In 1982 Cher began to appear in high-profile dramas like Silkwood and Mask, and audiences who’d grown up on her campy TV persona had to adjust. The reinvention wouldn’t have been successful if Cher wasn’t a skilled actress, but her off-duty fashion helped shape the reinvention narrative. Her wardrobe of leather jackets, mini-dresses, and jeans was a move towards a simpler style, one that connected to the decade’s rock n’ roll aesthetic.

Straightforward fashion is nice, but when it came time to win her Oscar for Moonstruck in 1986, Cher didn’t hold back. By arriving at the ceremony in a custom Mackie crop top, skirt, and feathered headdress, she delivered one of the most memorable Oscar looks ever. An outlandish outlier during a time when actresses were expected to keep their outfits subdued, she picked up her award on her terms, jokingly telling the crowd that she’d received the handbook on how to dress like a serious actress.

Cher’s irreverence is part of her charm. She may be waltzing around in wearable art, but she isn’t self-serious. Her famous wardrobe is an expression of her artistry, but it’s also what she enjoys wearing. To this day, she keeps putting on over-the-top looks that delight her fans and followers. At 75, she’s wearing Rick Owens leather jackets, sequin-laden gowns, and that wild cut-out bodysuit from the “If I Could Turn Back Time” video. Is it any wonder then that her pictures trend on Instagram and Gen-Z stars like Zendaya and Dua Lipa look to her when they need inspiration? Cher remains an icon, and we wouldn’t have it any other way. 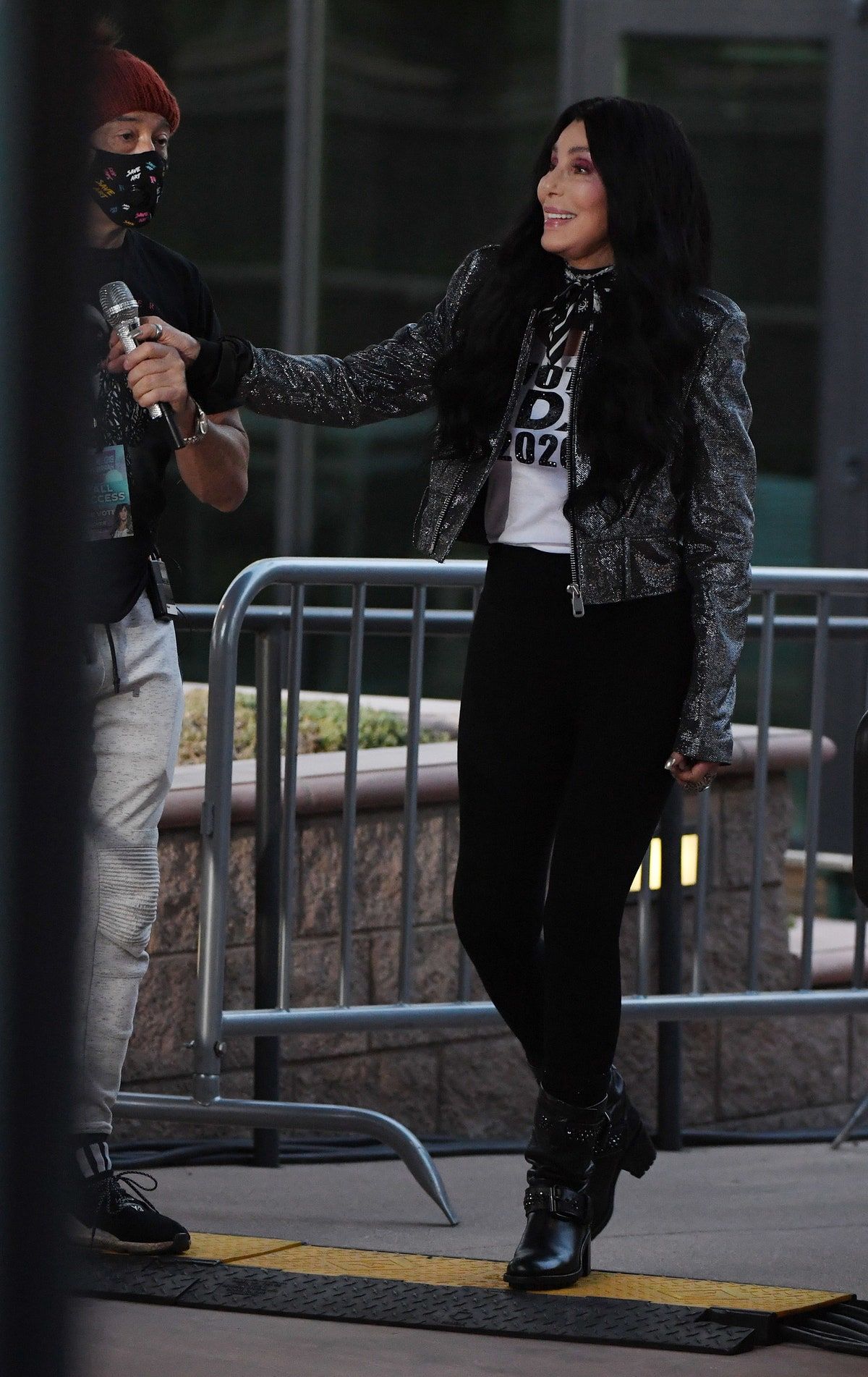 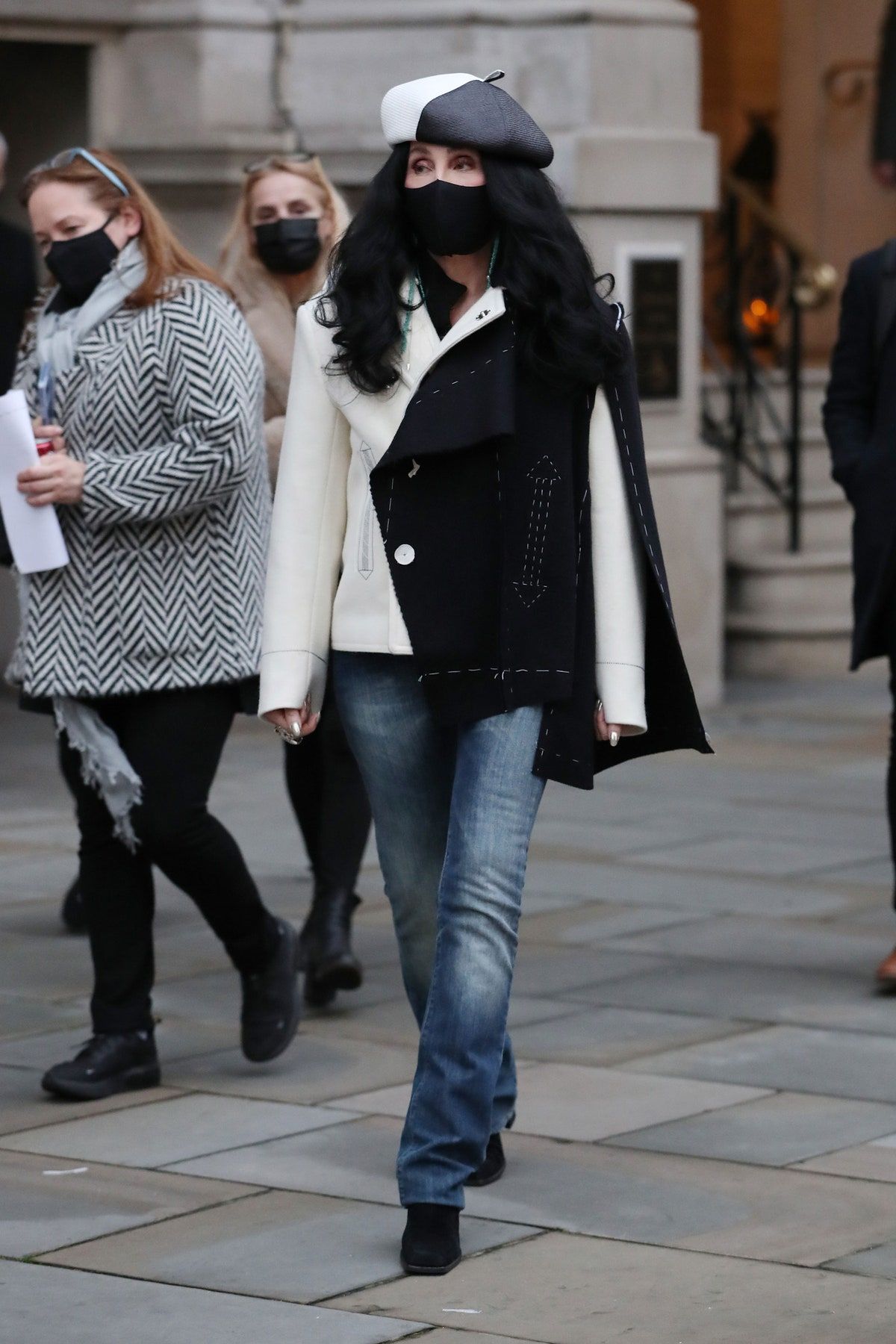 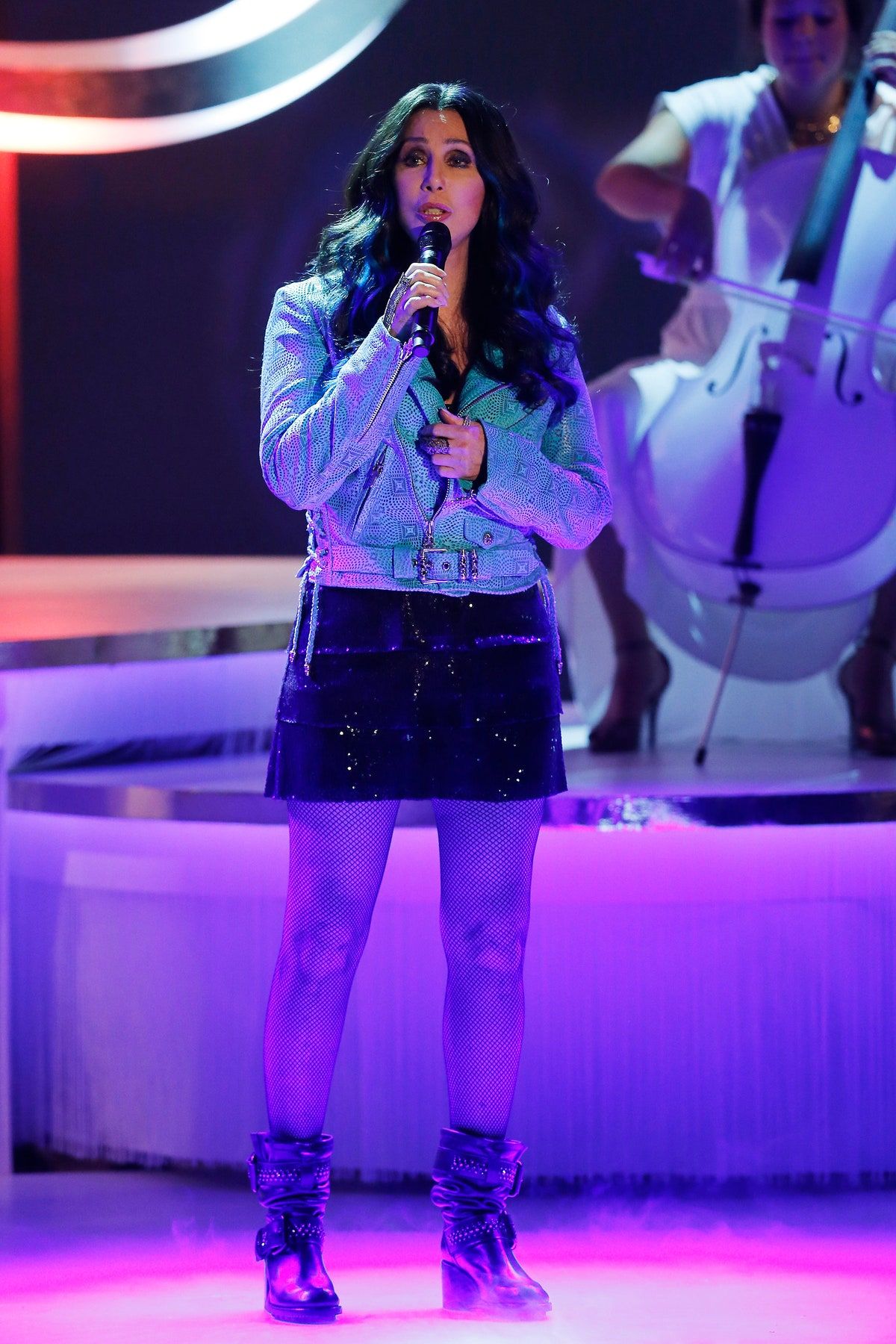 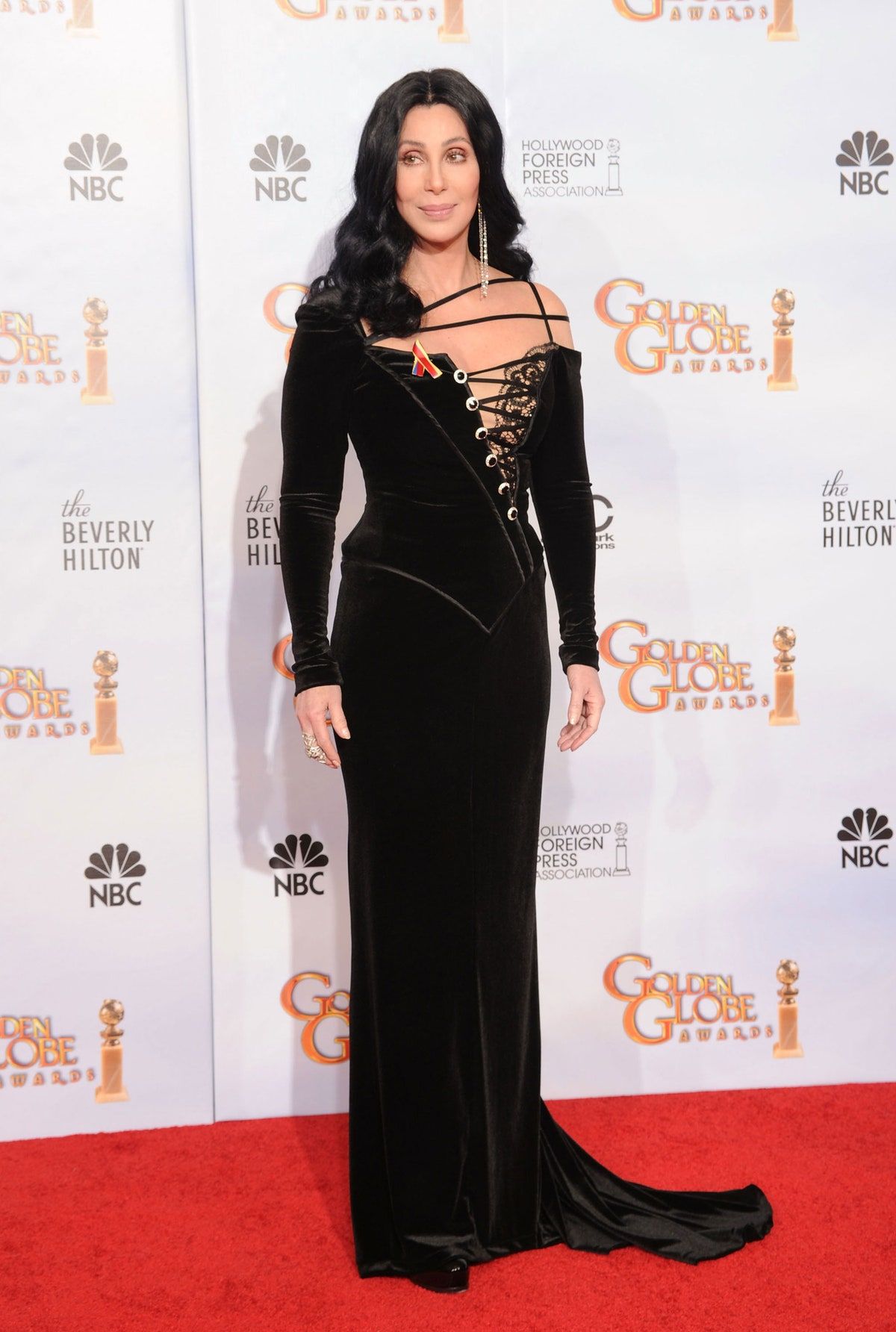 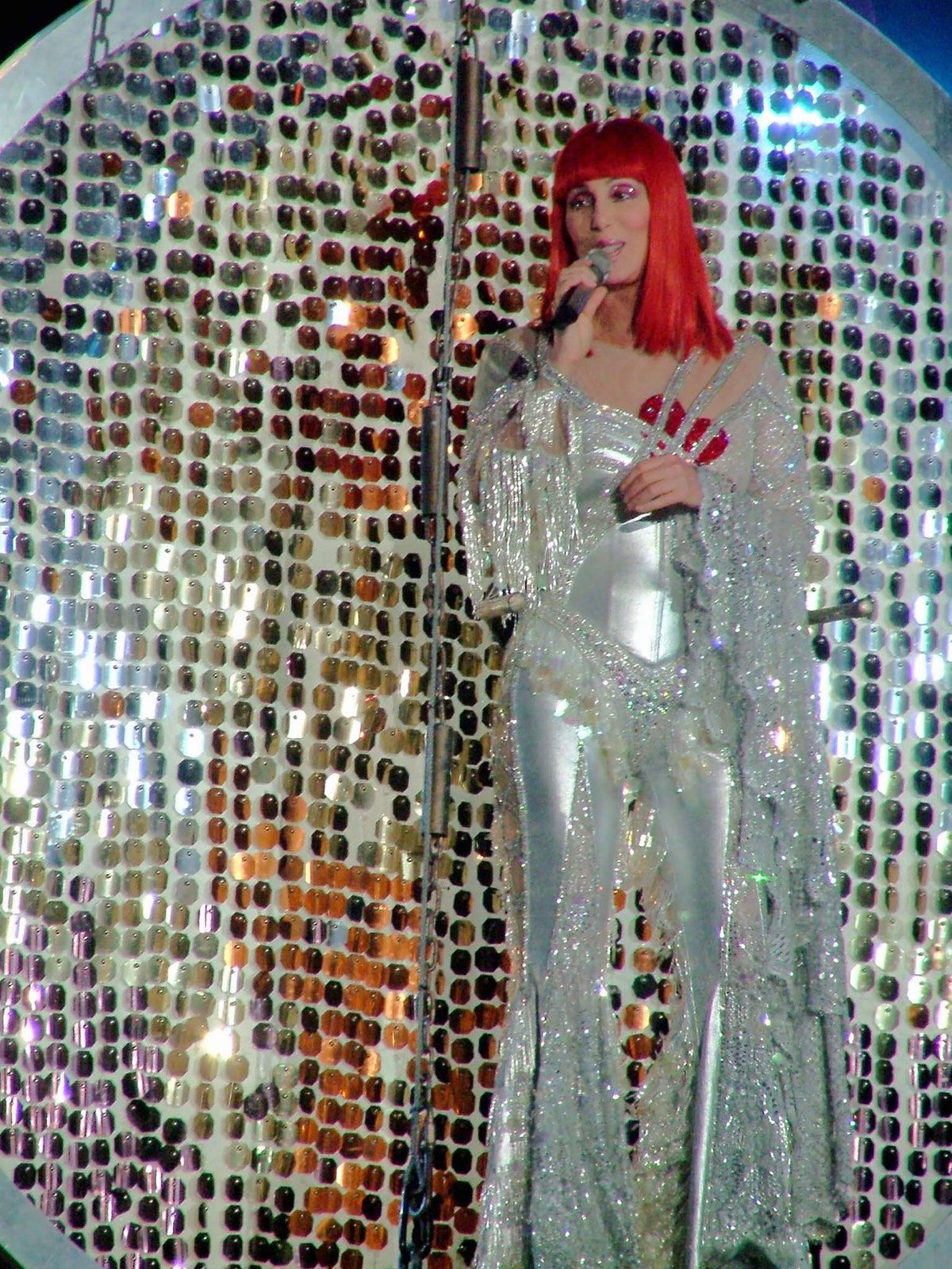 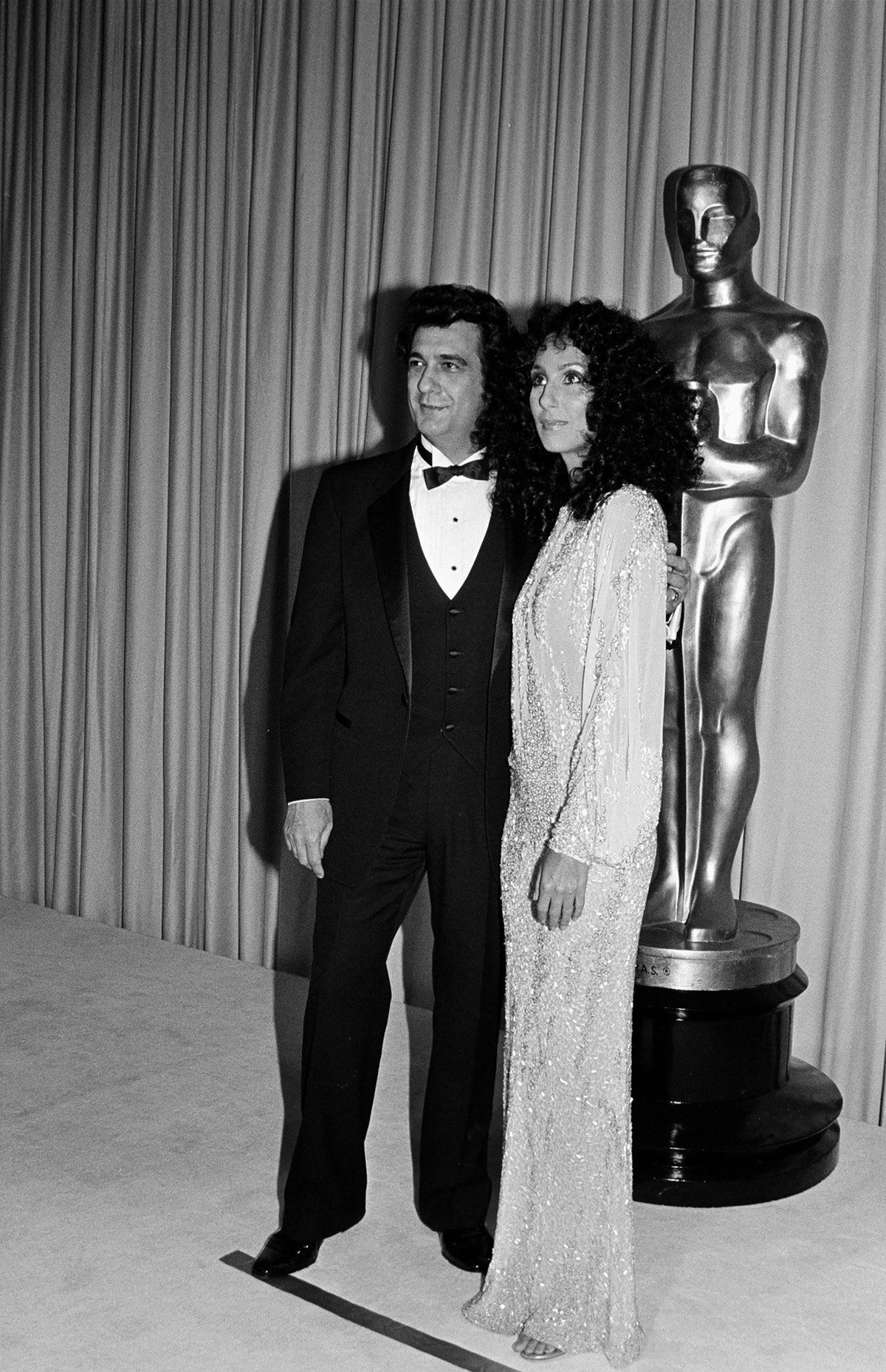 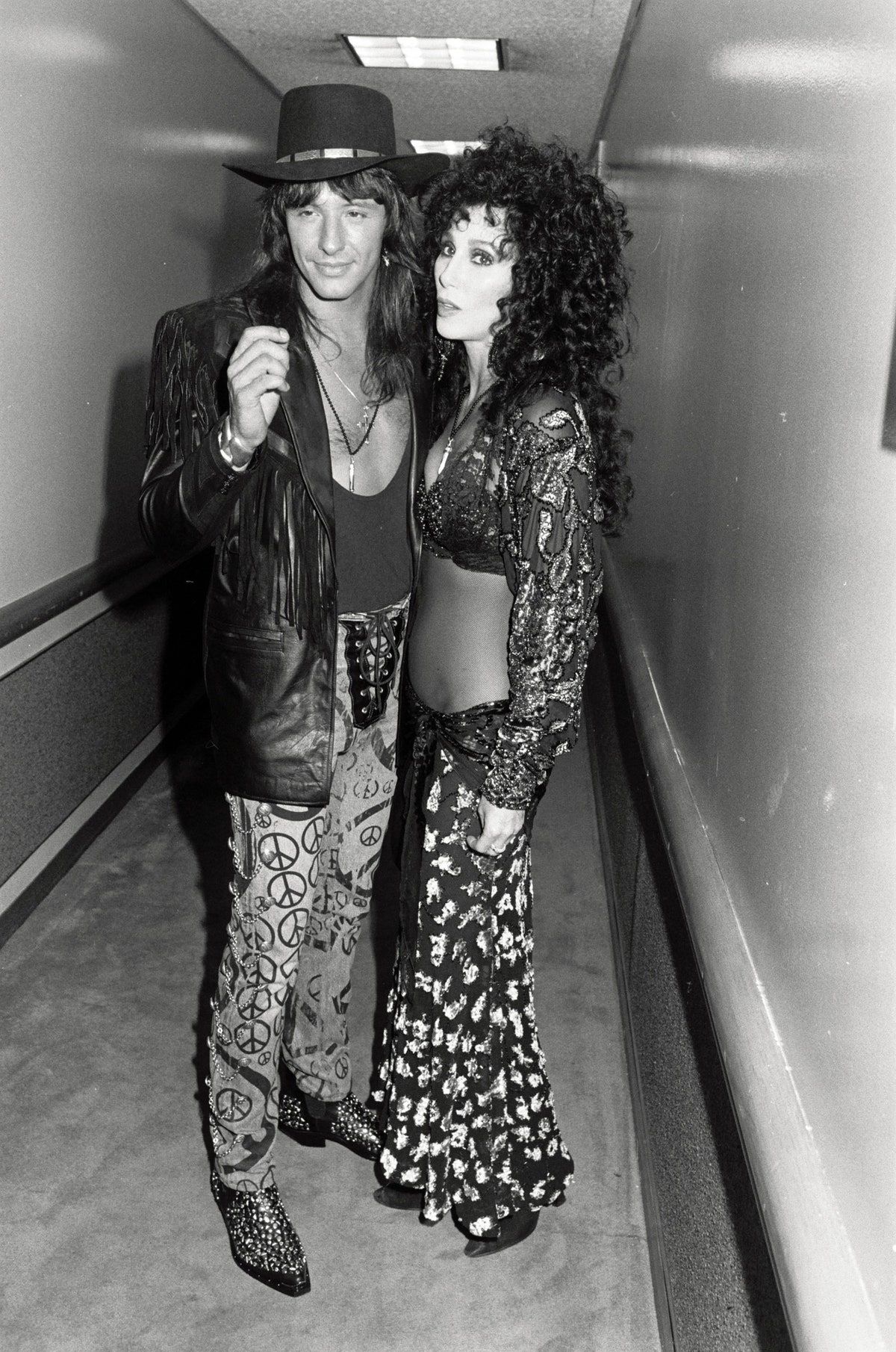 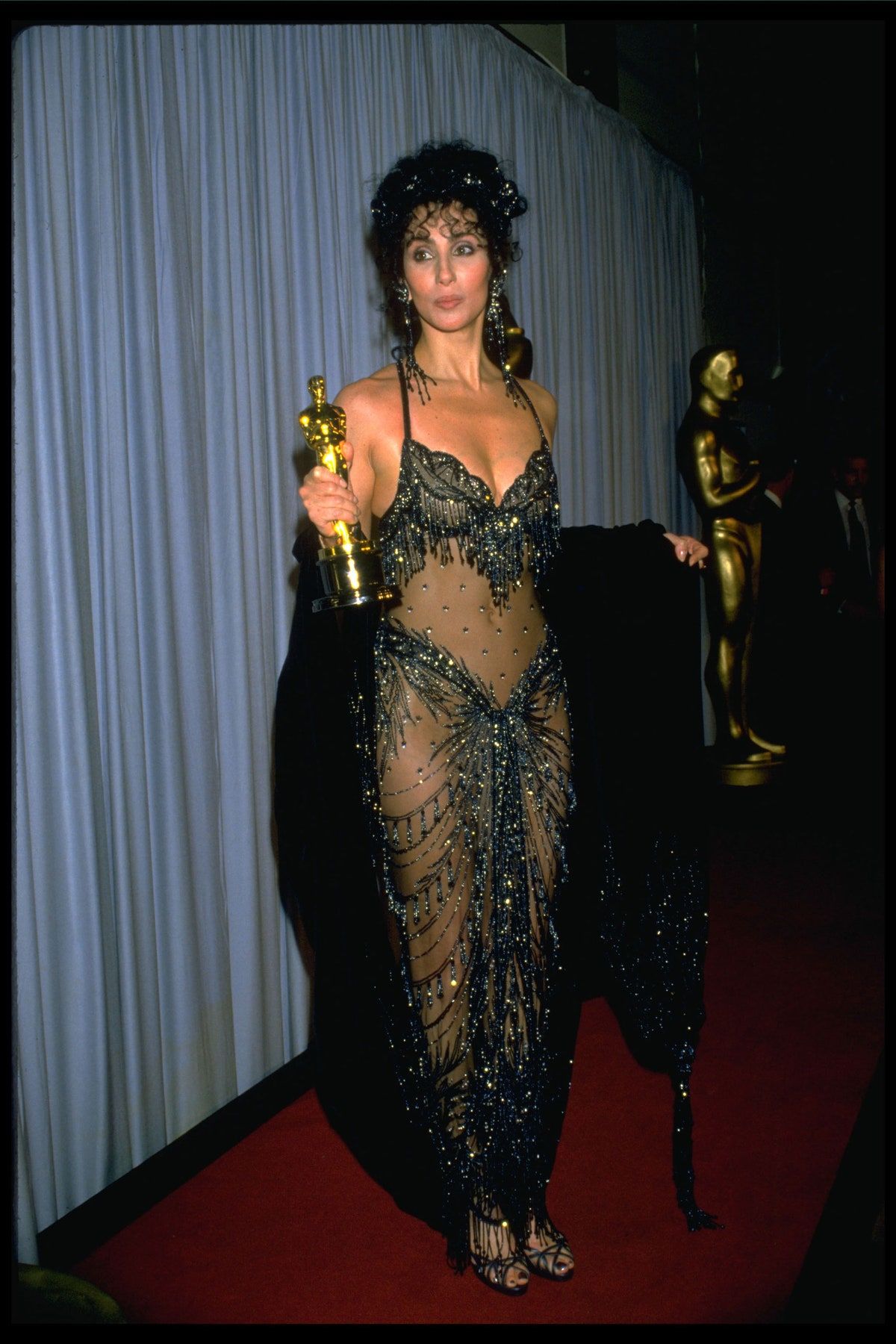 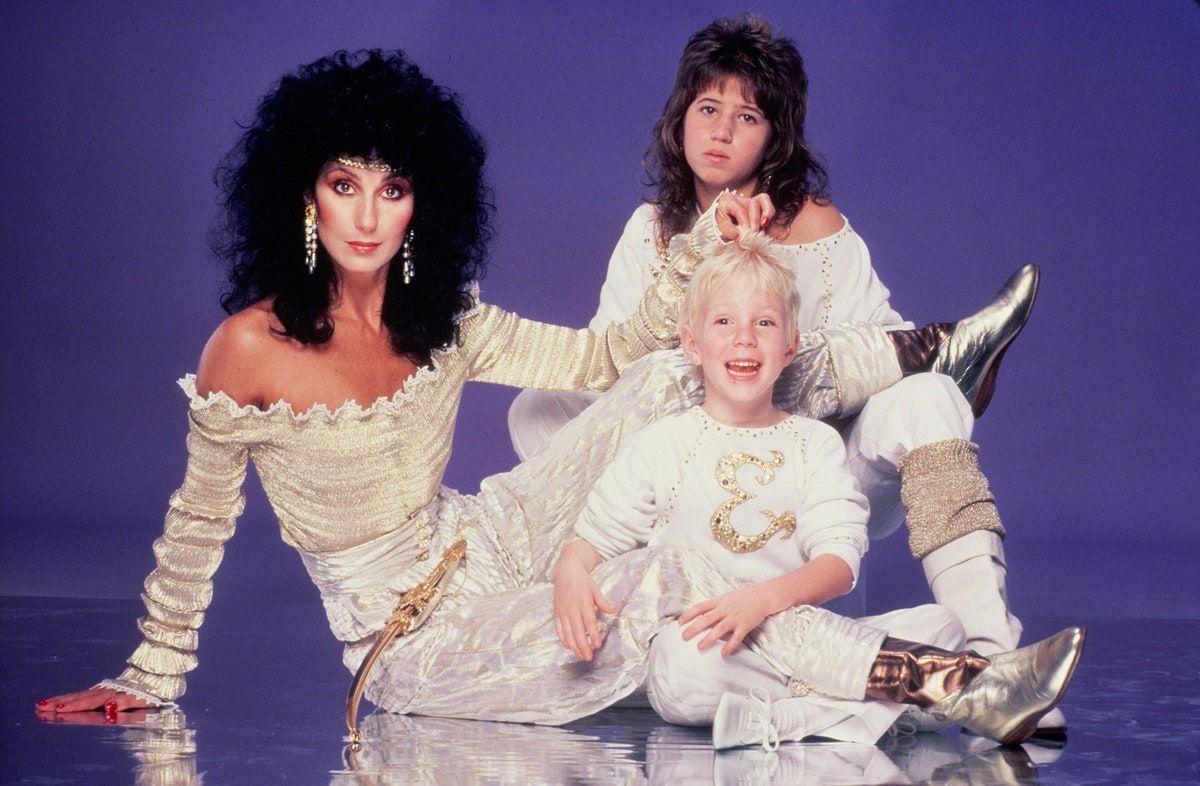