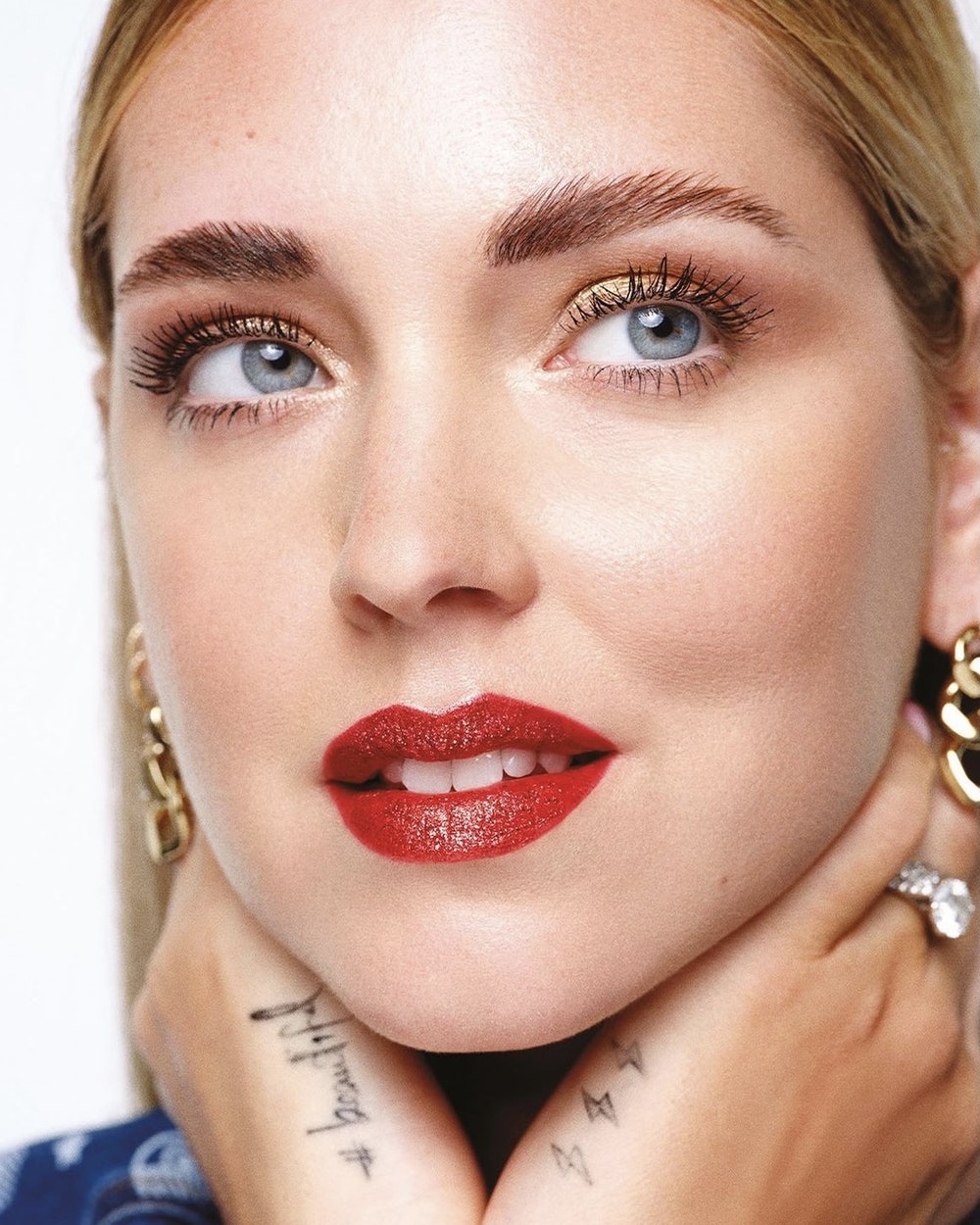 Discover all the products in Chiara Ferregni's first makeup line, a collection dedicated to empowering those who wear it.

Chiara Ferragni may be the most powerful digital entrepreneur in the world. She served as a case study for Harvard business students, she is President and CEO of two companies-TBS Crew Srl and Chiara Ferragni Collection-as well as a member of Tod's Board of Directors. She is also a mother of two, the wife of Italian rapper Fedez, and a champion of LGBT rights.

The two were married on September 1, 2018 in Noto, Sicily. Their marriage is known for surpassing the media coverage of the British royal wedding between Prince Harry and Meghan Markle. The Italian rapper and the entrepreneur had their children, Leone and Vittoria in 2018 and 2021, respectively.

Starting this December, the couple will star in a docu-reality series produced by Amazon Prime Video entitled The Ferragnez with eight episodes are dedicated to the beloved and popular Italian family. A captivating makeup line, with its bright colors, evokes the glittering universe of Ferragni's iconic, stylized eye. The collection consists of a palette with 15 different shades, an illuminating blush, mascara, an eyebrow gel, and three lipsticks. 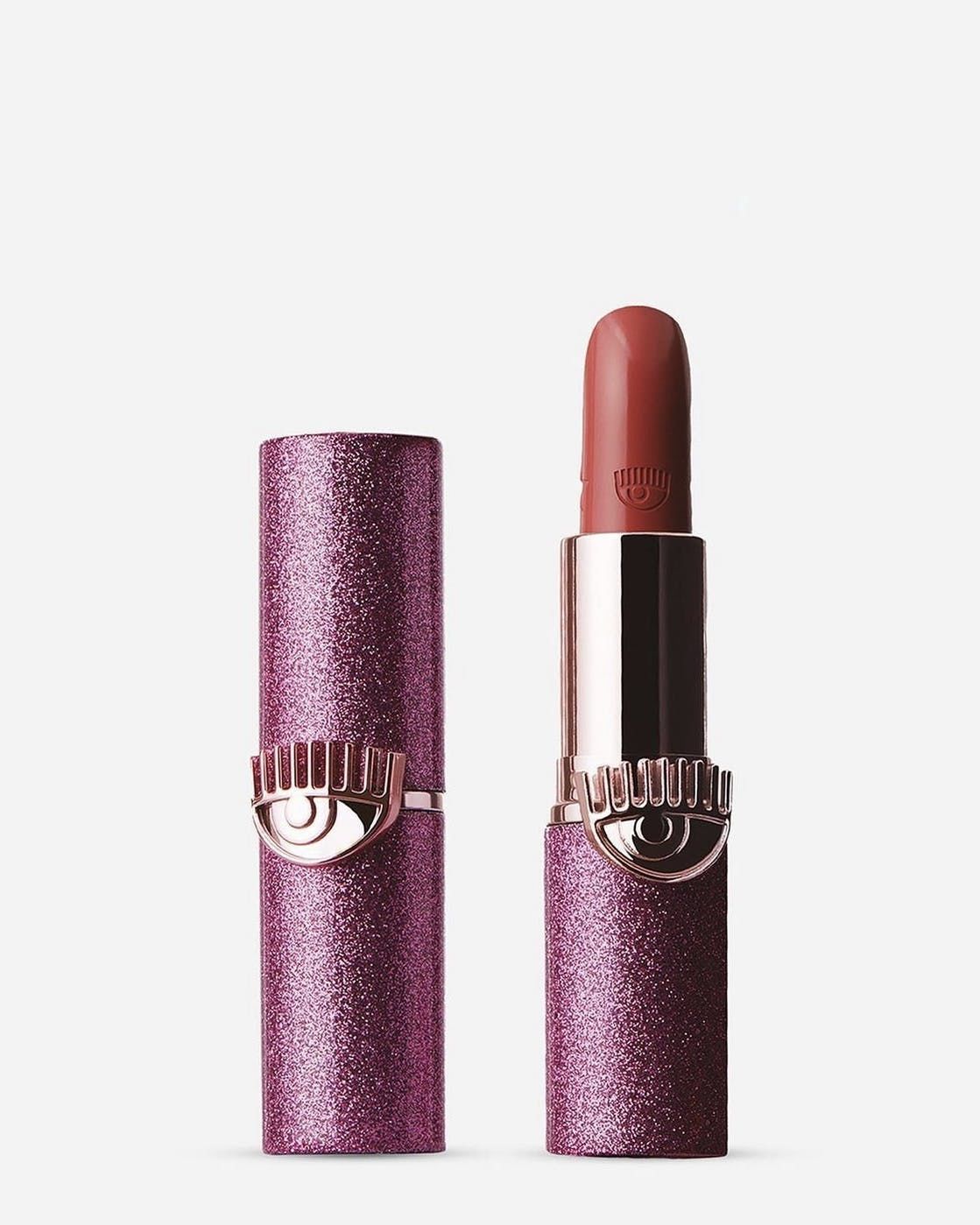 This collection, according to Ferragni, allows users to express their personality with empowering makeup looks.

Ferragni explained this concept on stage at an Intimissimi event alongside 10 other women, including Cristina Fogazzi from the Estetista Cinica. The women mainly discussed body positivity and new beauty standards that put greater emphasis on authenticity. Ferragni's first makeup line was also recently released and is available on the official website and in Douglas stores. 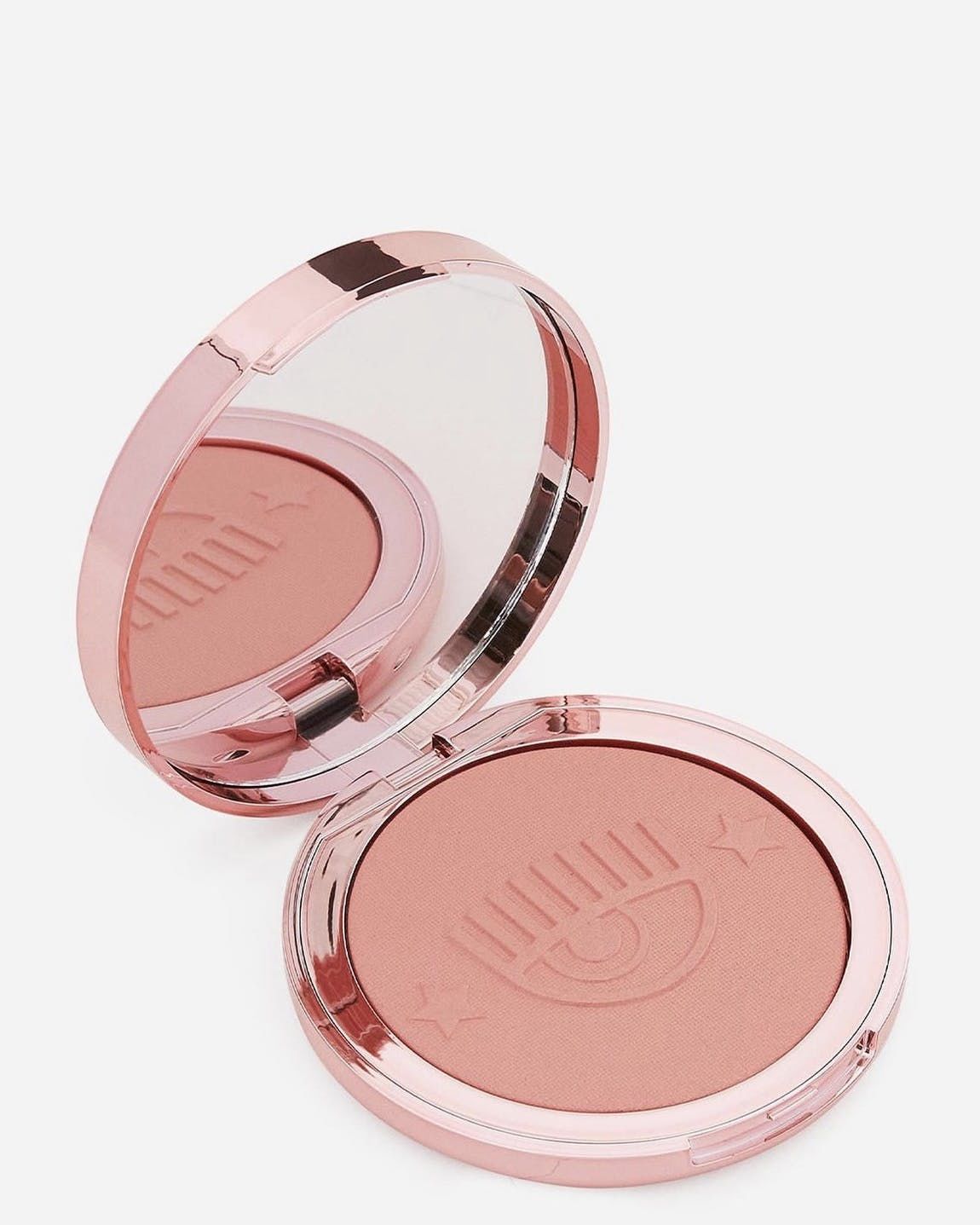 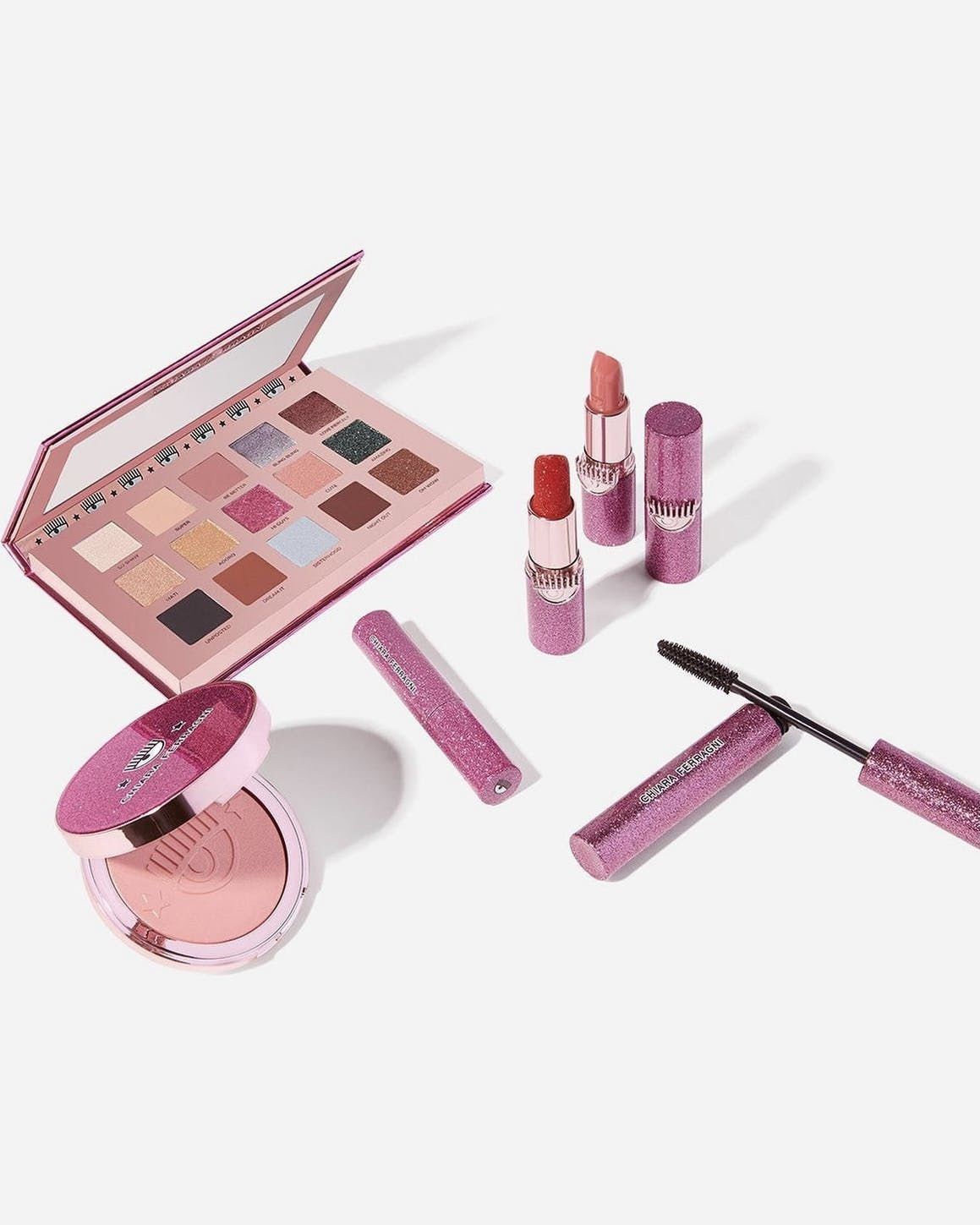