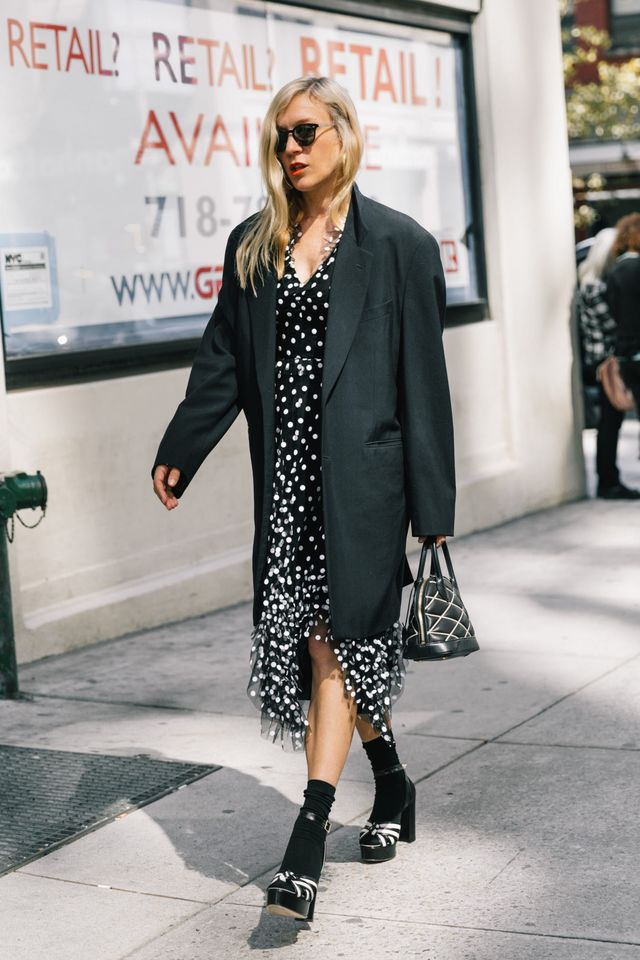 Chloë Sevigny Has Always Been a Fashion Superstar

In honor of the actress and model's birthday, take a look back at some of her most stylish moments.

Regarded within the fashion realm as the '90s It girl, Chloë Sevigny can make just about everything she dons look effortlessly chic.

Whether it be denim jeans paired with a classic red lip for a day on the town or a black floor-length gown for the red carpet, the Kids actress infuses each of her looks with untouchable '90s spunk.

Known for her roles in the independent films Boys Don’t Cry in 1999 and American Psycho in 2000, the Golden Globe winning, and Academy Award nominated icon truly understands the art of fashion both on and off screen.

Born and raised in Massachusetts, Sevigny has managed to naturally evolve from small town New Englander to an authority of New York Street style.

In celebration of her birthday, L’OFFICIEL looks back at a few of Sevigny’s best looks, from '90s red carpet slip dresses to maternity looks worthy of awards themselves. 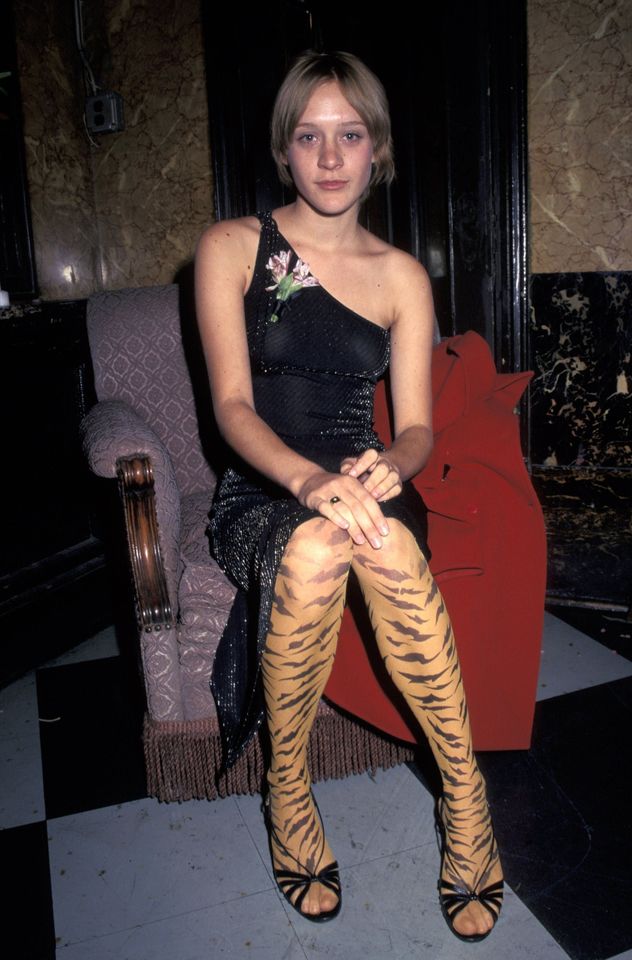 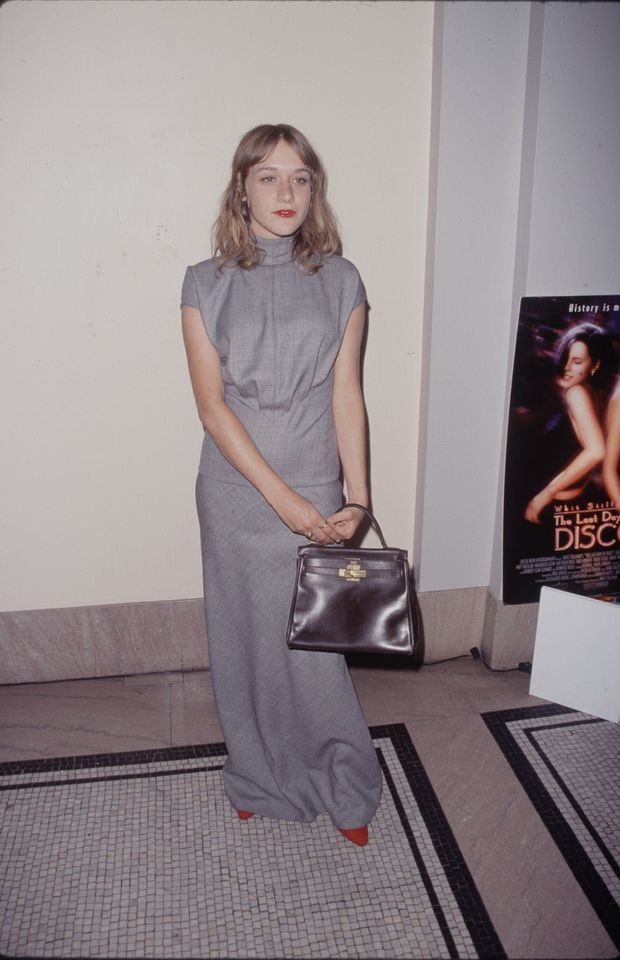 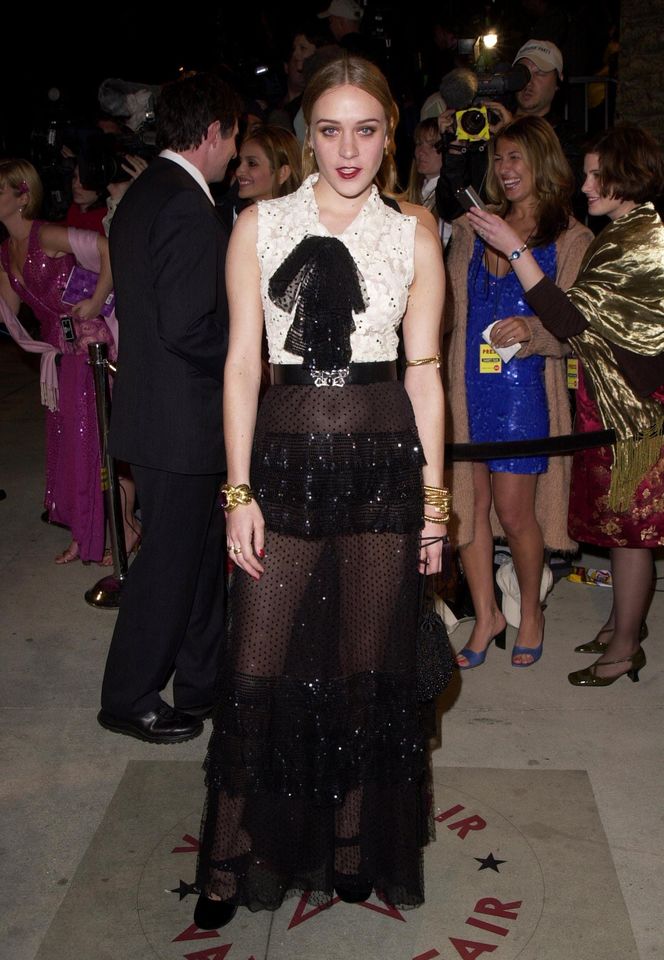 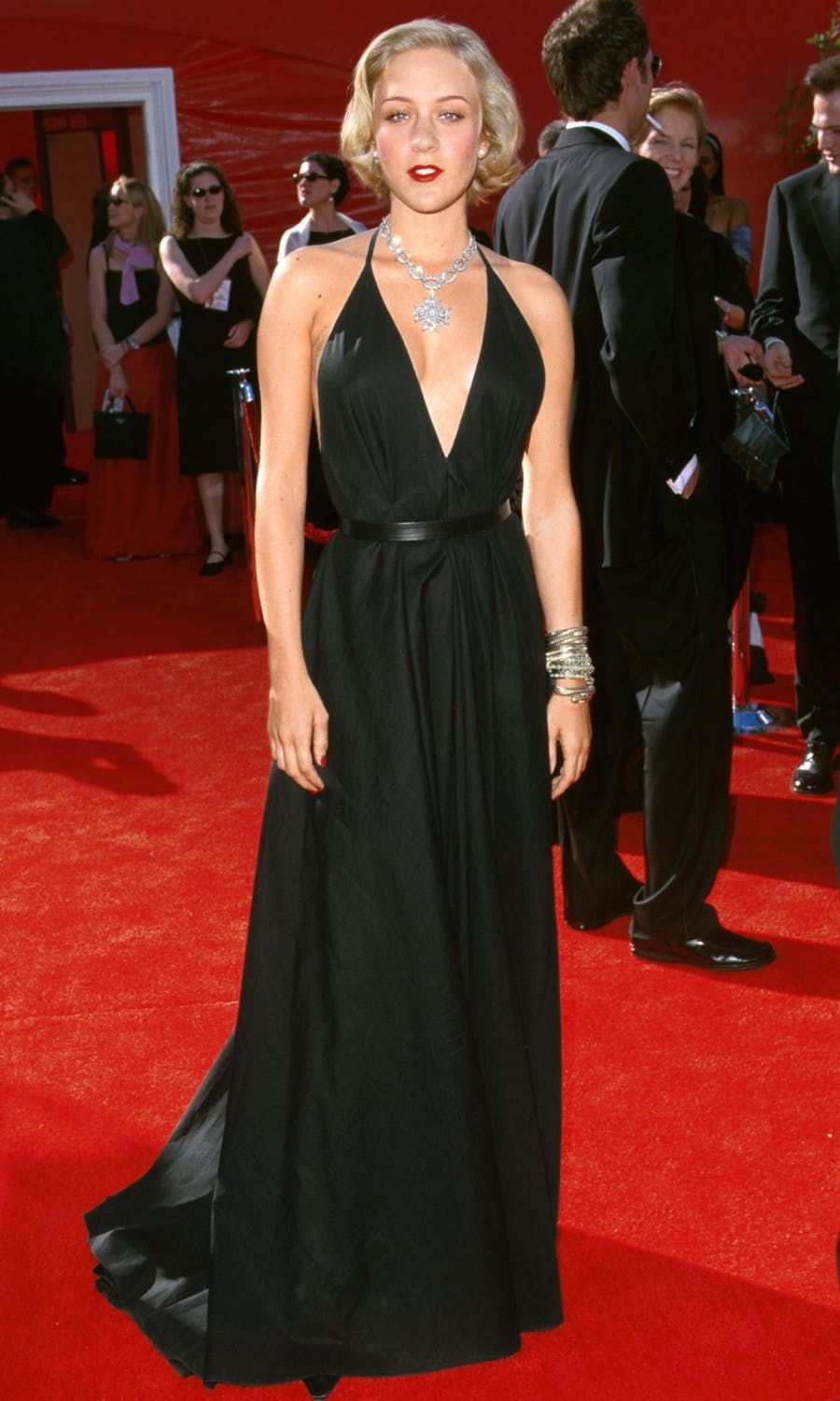 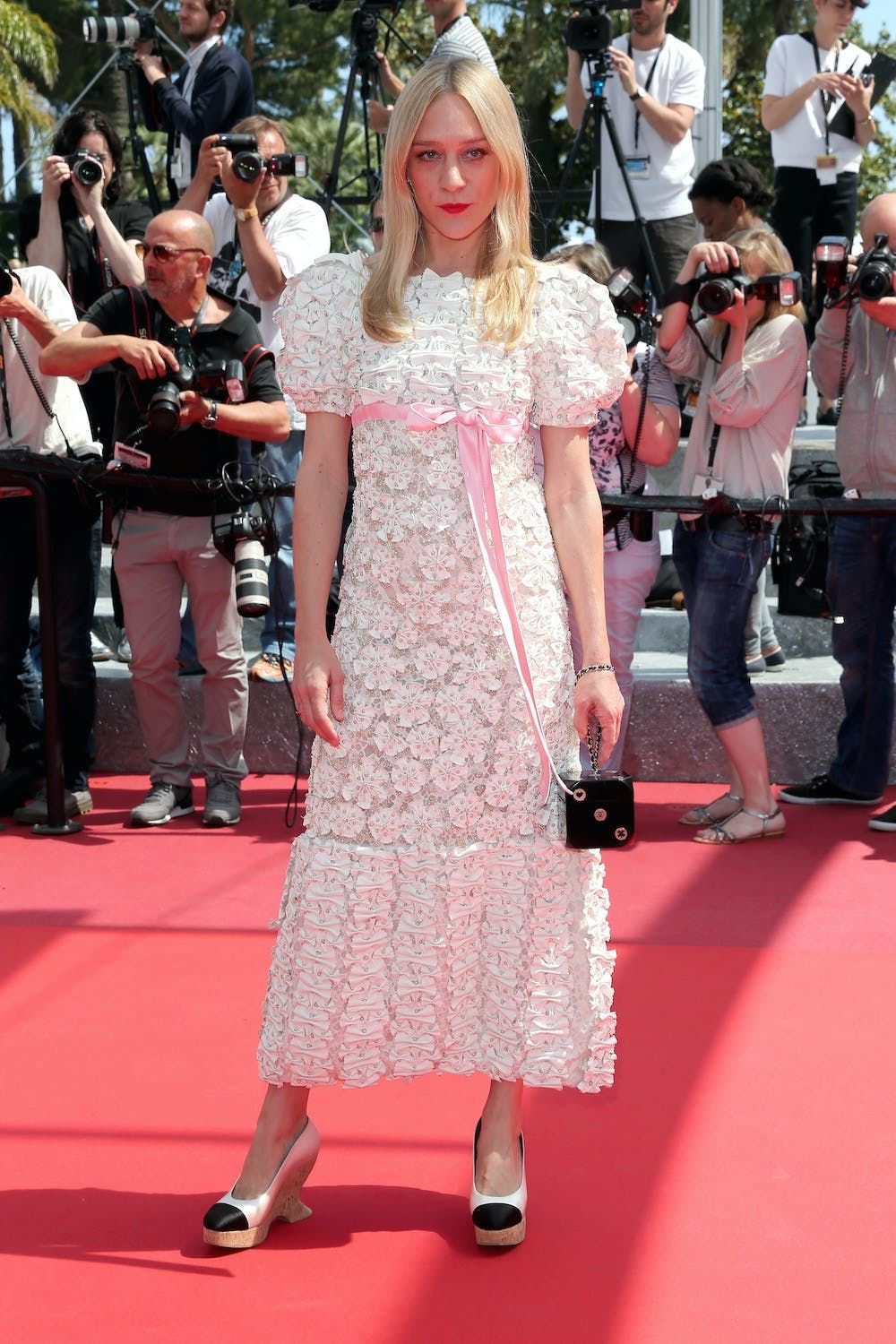 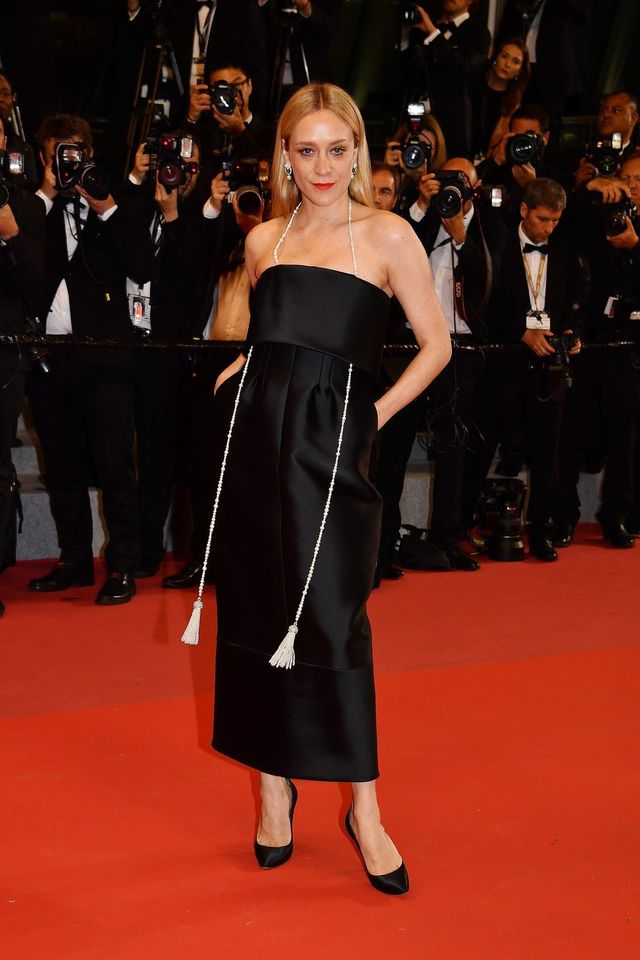 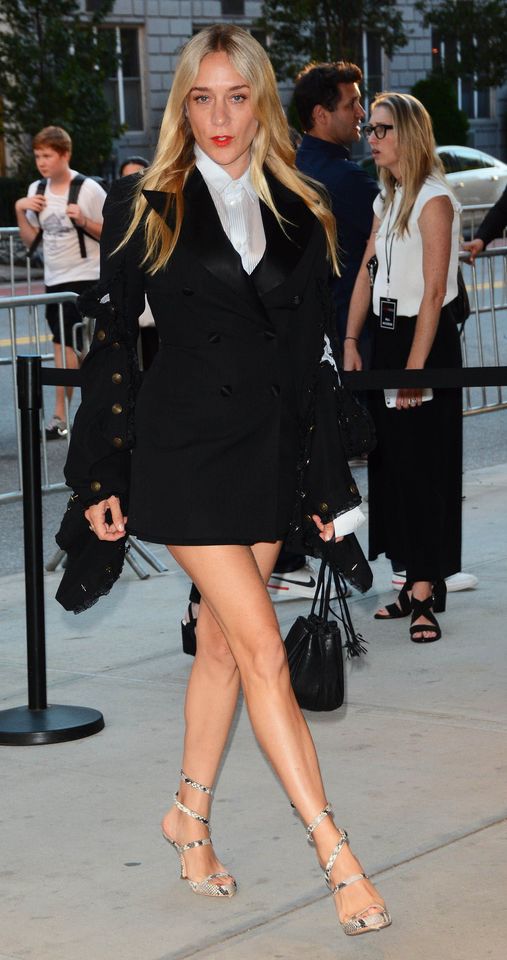 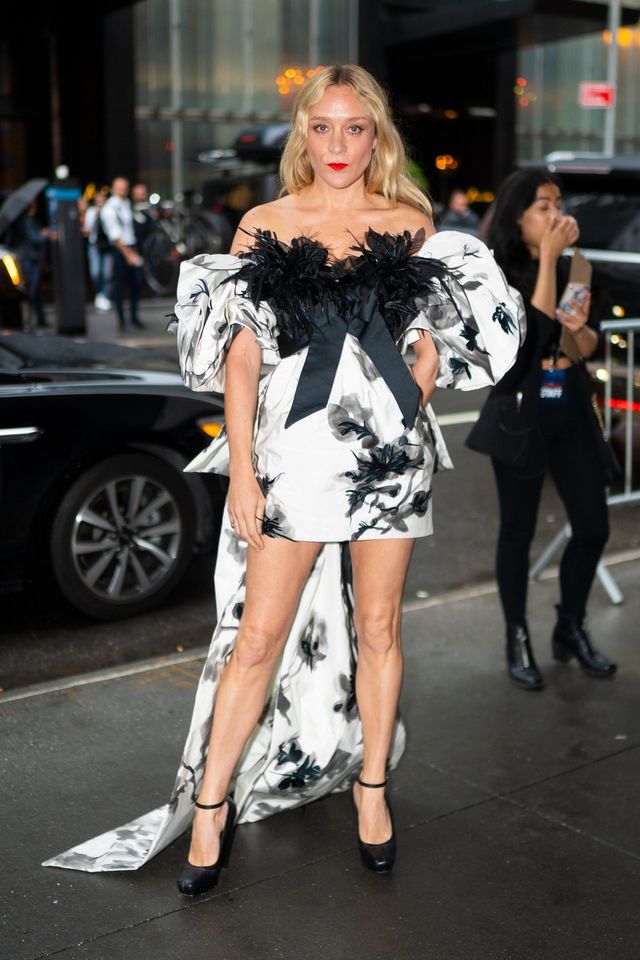 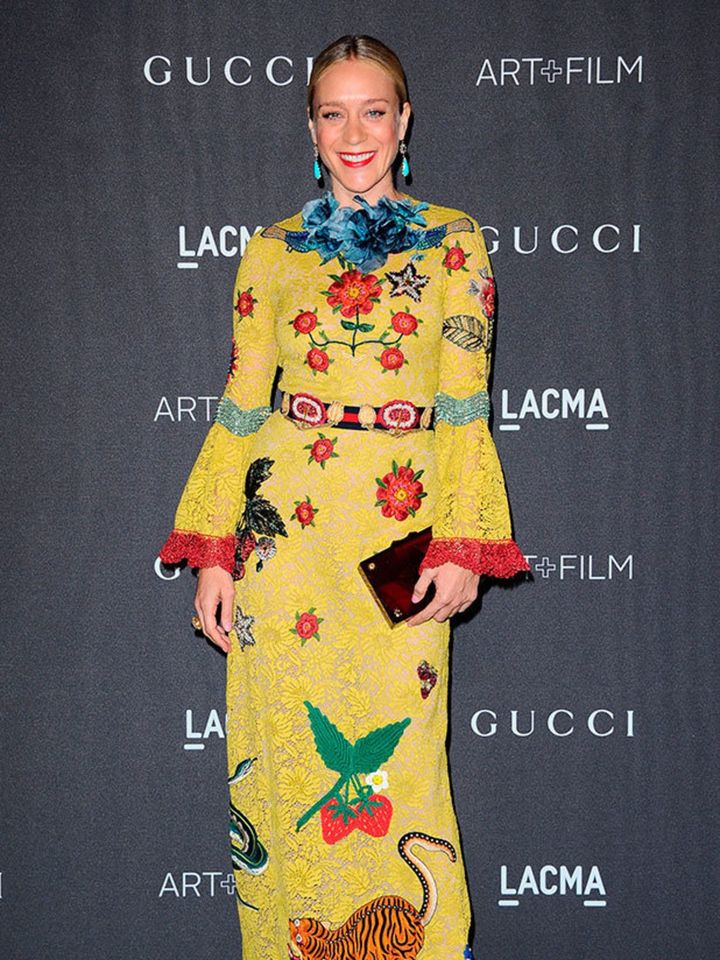