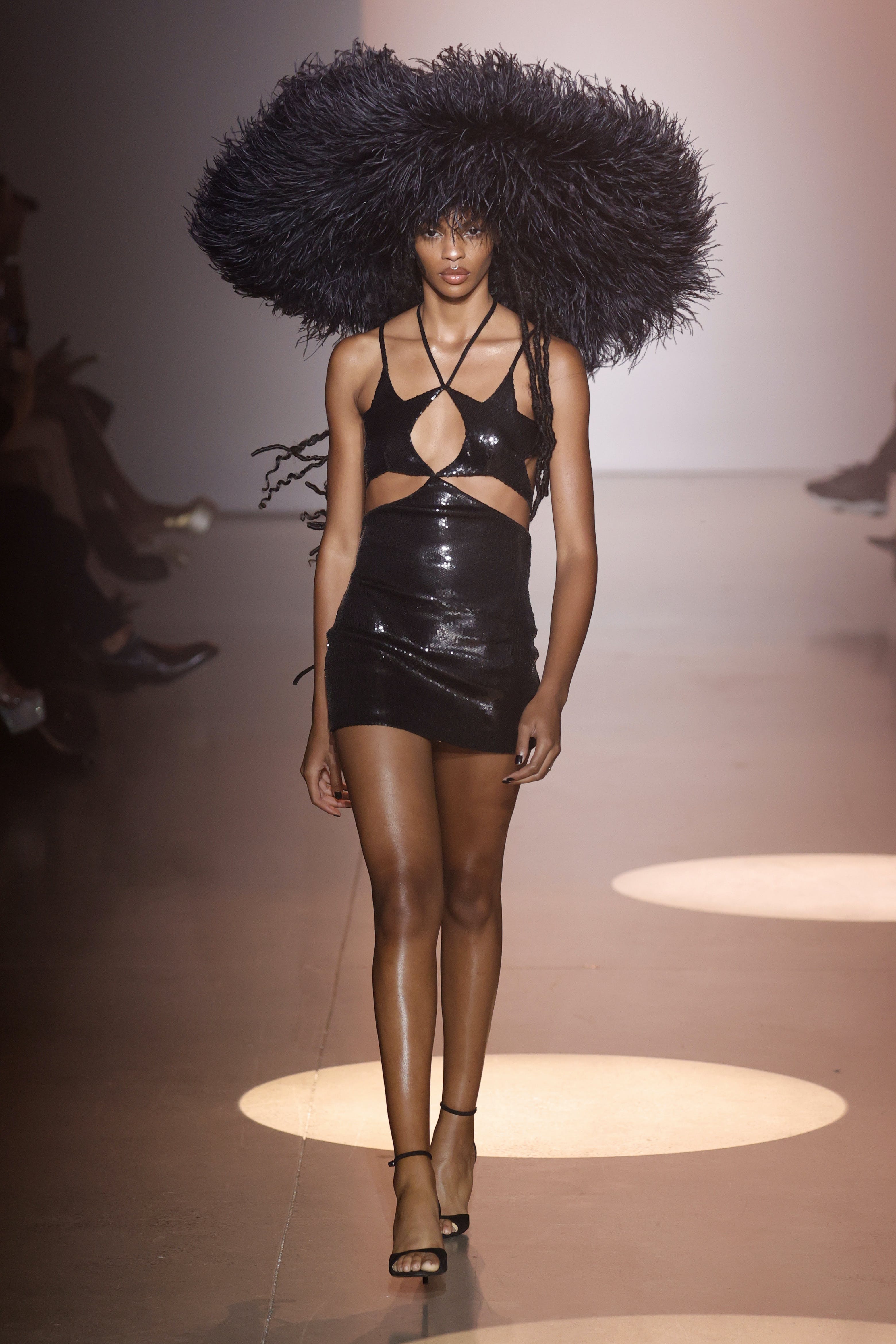 The enigmatic designer speaks to L’OFFICIEL about his Spring/Summer 2022 collection and hotly anticipated NYFW in-person comeback.

Through slinky sequin separates and high vibrato runway presentations, Christian Cowan has cemented himself as a perennial favorite of New York Fashion Week. Cowan’s two most recent presentations have been released virtually-Fall/Winter 2021 and Spring/Summer 2021-and featured high-profile cameos from Lil Nas X, Paris Hilton, and a handful of other stars. “I missed the shows, but doing [virtual] campaigns was really fun,” Cowan tells L'OFFICIEL. “You can do things you normally can’t do on the runway. To have Marc Jacobs in my campaign was a dream come true and also Helena Christensen-people who would never do a show but they're down for a shoot.” 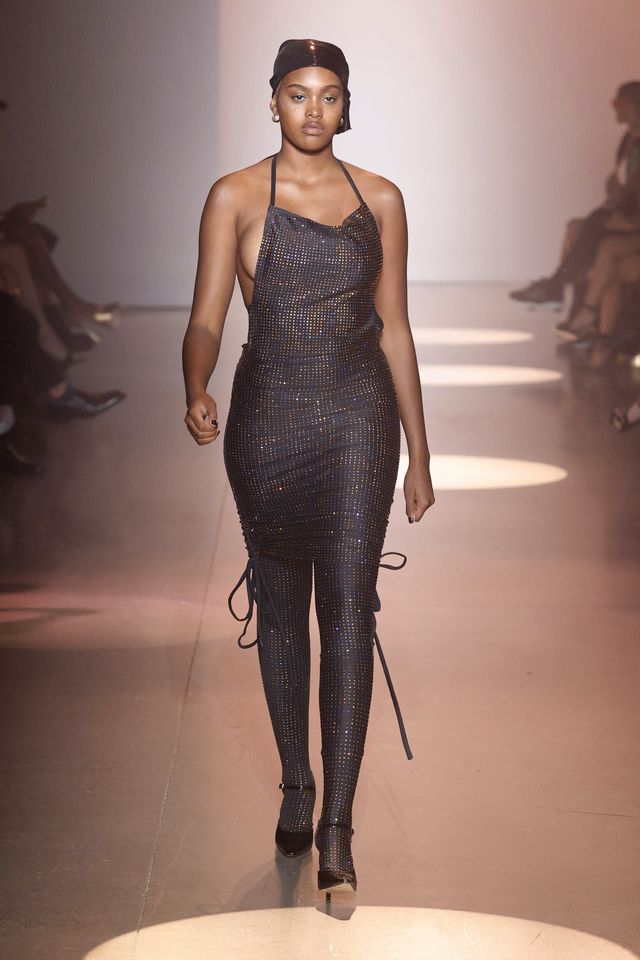 Despite this foray into new media, Cowan has been eagerly anticipating his NYFW return. Like everything the British designer does, the brand’s Spring/Summer 2022 runway show was a delightful melange of notable house codes, fabric interplay, and unbridled glamour. Inspired by New York nightlife and club kids, the collection featured full-throttle party silhouettes that Cowan has become known for. “The main inspiration was mixing what I love about New York,” the designer tells L’OFFICIEL. “That club kid heartbeat, which generates from the city and young creatives, and then fusing that with our customer, which is the Saks woman, it's the woman who wants to spend on her outfits and feel confident and cool.”