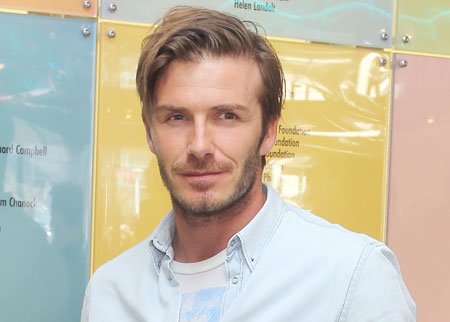 HIS missus is a world-renowned fashion designer – and now David Beckham is muscling in on the action.

But there’s no need for Posh to panic. Her hubby isn’t interested in creating swanky frocks – instead, he’s planning to kick off his own range of kiddies’ clothes, thanks to one of his A-list pals.

The rapper, 39, tells me: “I’d love to do a Babygro range and baby house shoes with Beckham.

“It’s going to be fly. It’s great news they are having a baby.”

Snoop has already sketched out ideas for the range that he plans to develop with the LA Galaxy star when he hits the UK for three shows from July. The pair became pals back in 2008 when Becks appeared in Snoop’s E! show Fatherhood.
×