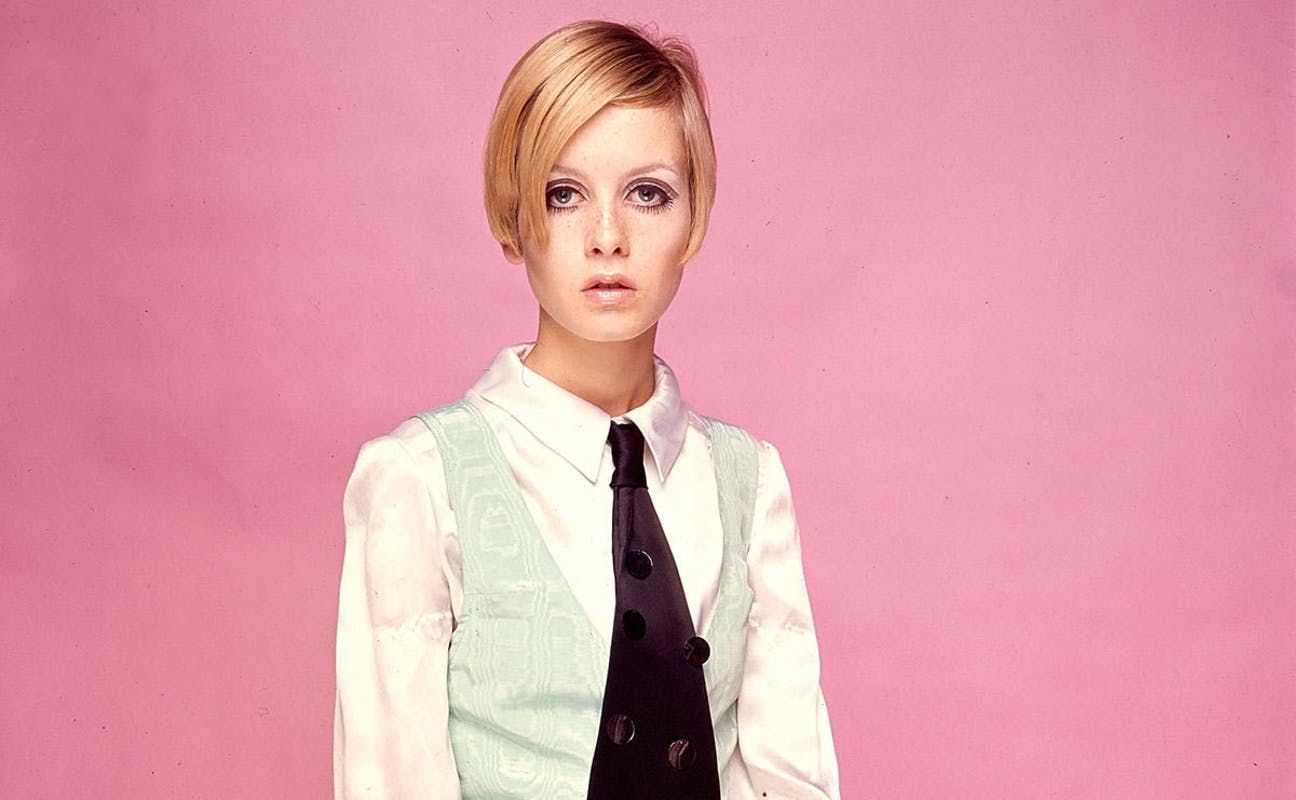 British model Twiggy is still considered a style icon and source of inspiration for her bold and glamorous makeup looks from the height of her fame in the 1960s.

The early 1960s makeup look was all about elegant eyes, pale pink hues, and tons of powder, but by the mid-‘60s, this style evolved into the more dramatic eye makeup look and thick lashes typified by the likes of British model Twiggy during the Mod era of fashion. Simultaneously childlike and androgynous, the doe-eyed model is more than just a magazine poster girl, she is a trendsetter, a daring dresser, and a style icon that women of all ages continue to look up to for outfit inspiration and bold makeup looks. In many of the pictures of the model from the decade, she wears the same graphic eye makeup with a black line in her crease, pale eyeshadow, subtle cat-eye liner, and layers of mascara on her top and bottom lashes. While Twiggy, now age 71, may have grown out of the Mod makeup of her past, a new generation of stars including Ariana Grande and Anya Taylor-Joy in The Queen's Gambit are keeping the beauty of the era alive with Twiggy-inspired cut creases.

For a throwback to ‘60s nostalgia, L’OFFICIEL rounds up a collection of Twiggy’s best makeup looks that made her one of the most iconic and recognized faces of all time. 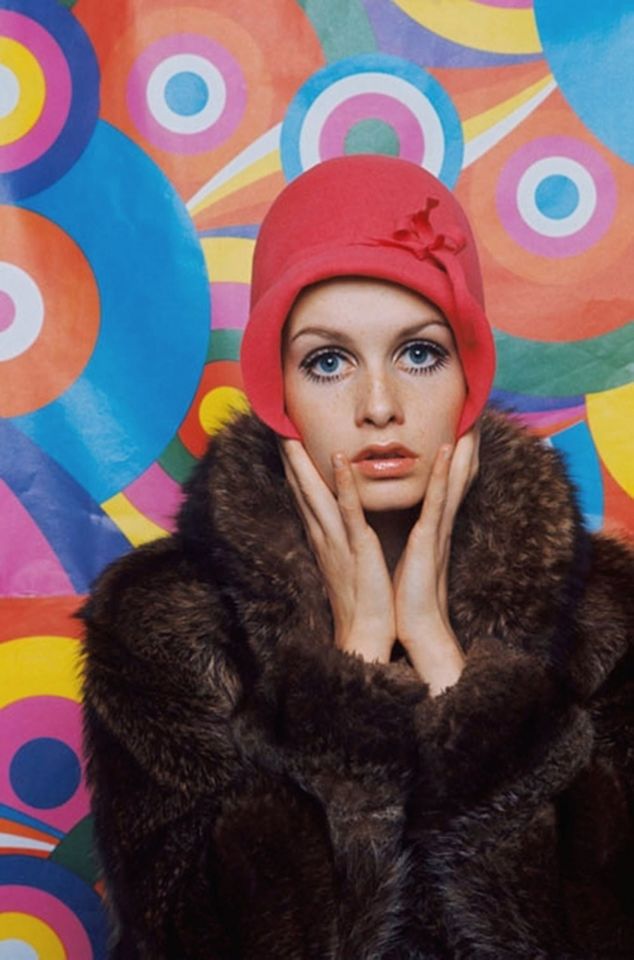 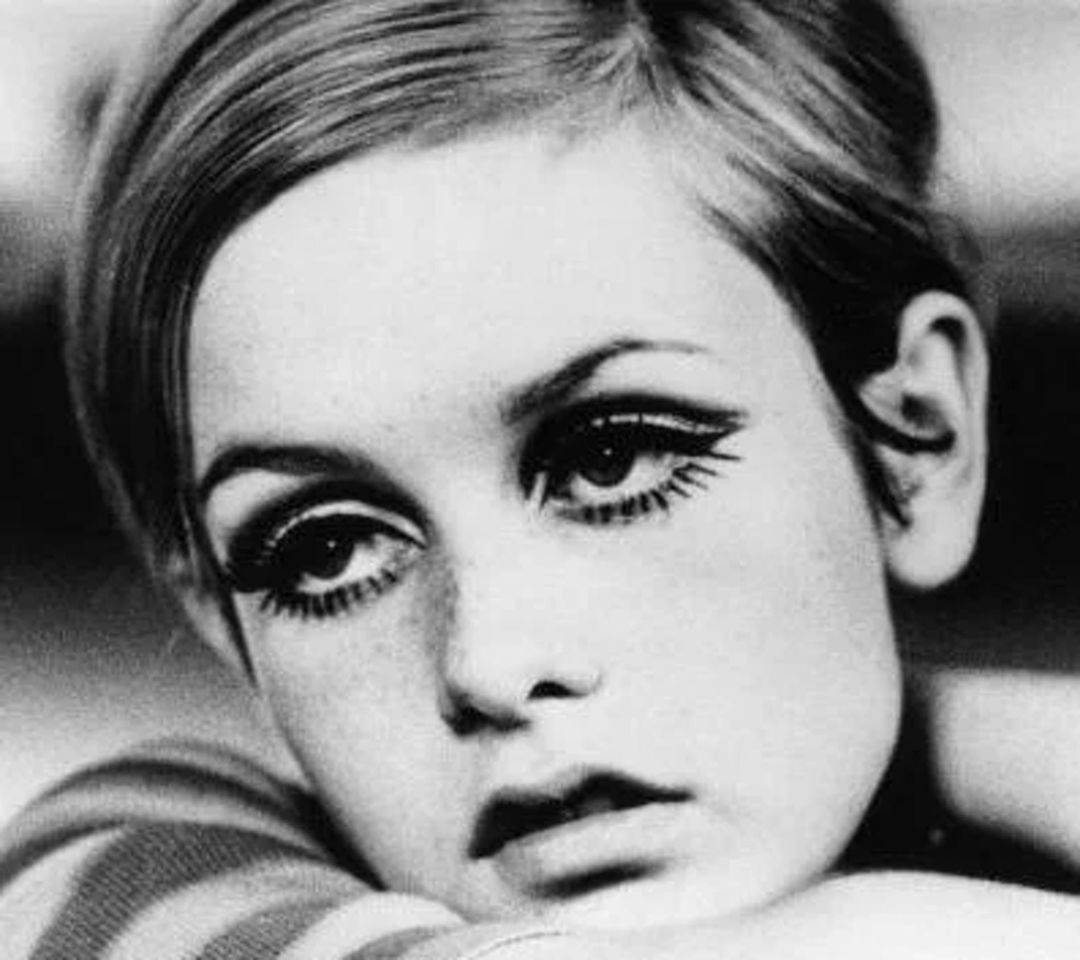 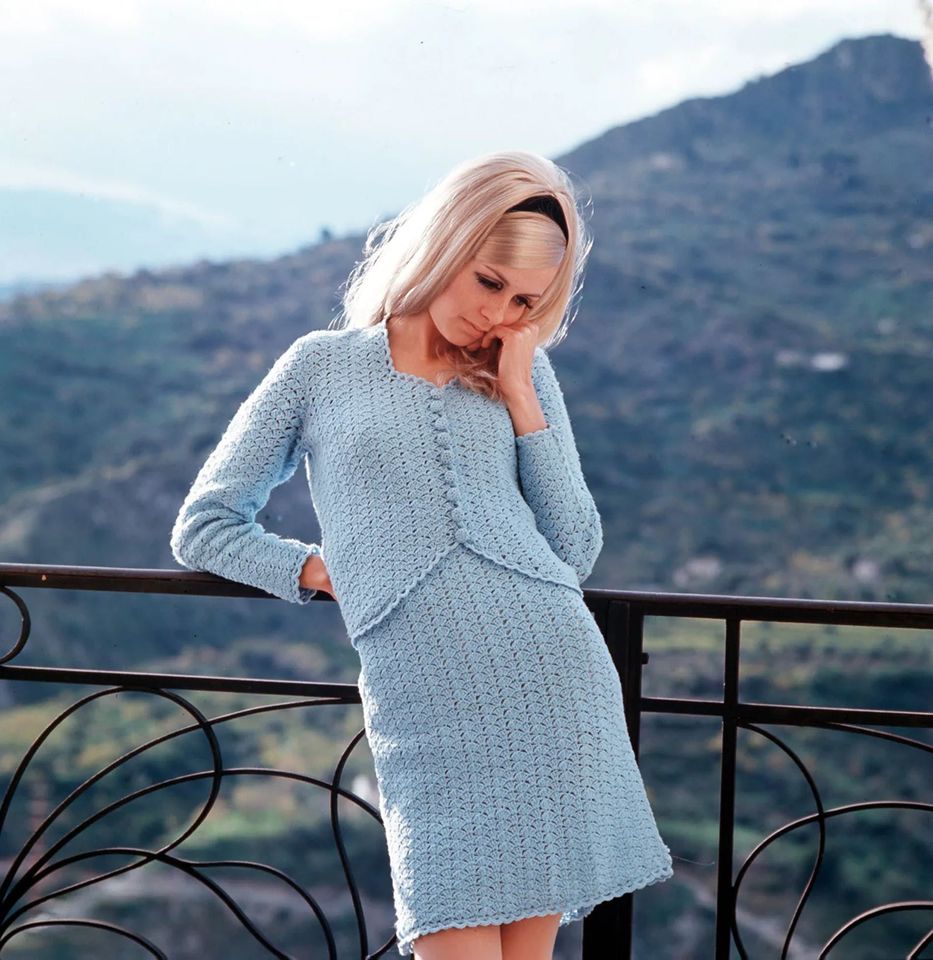 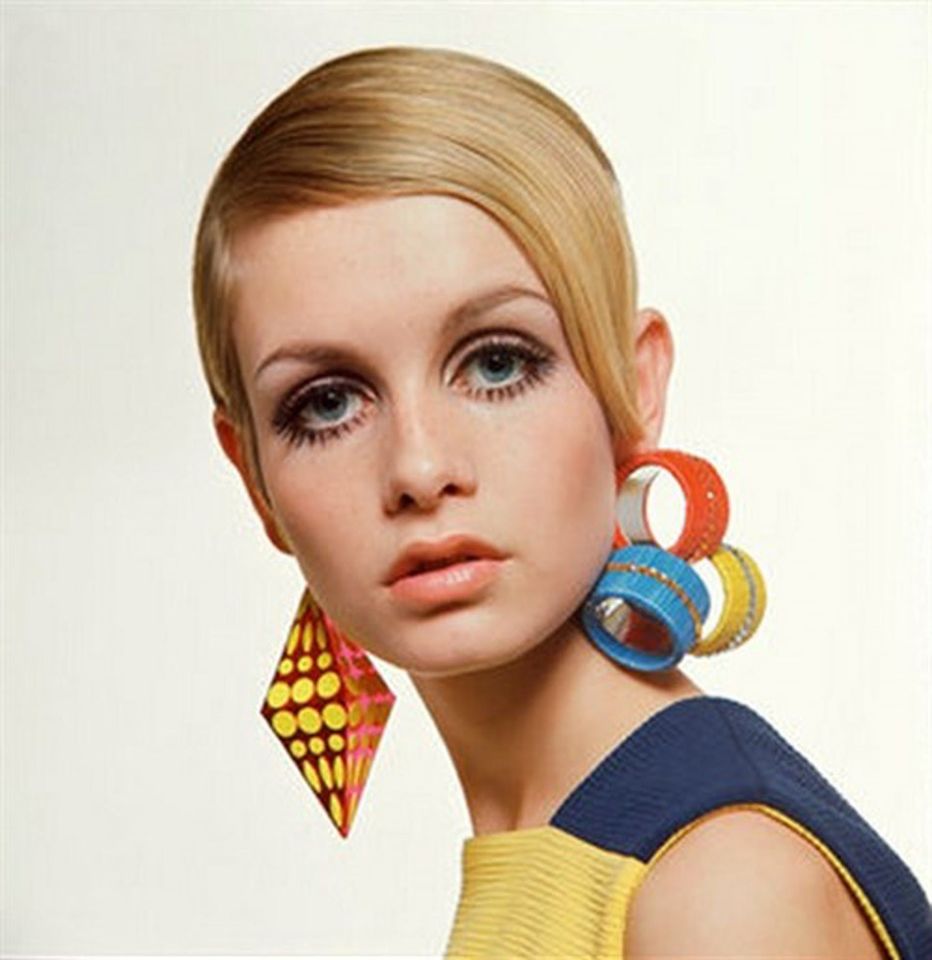 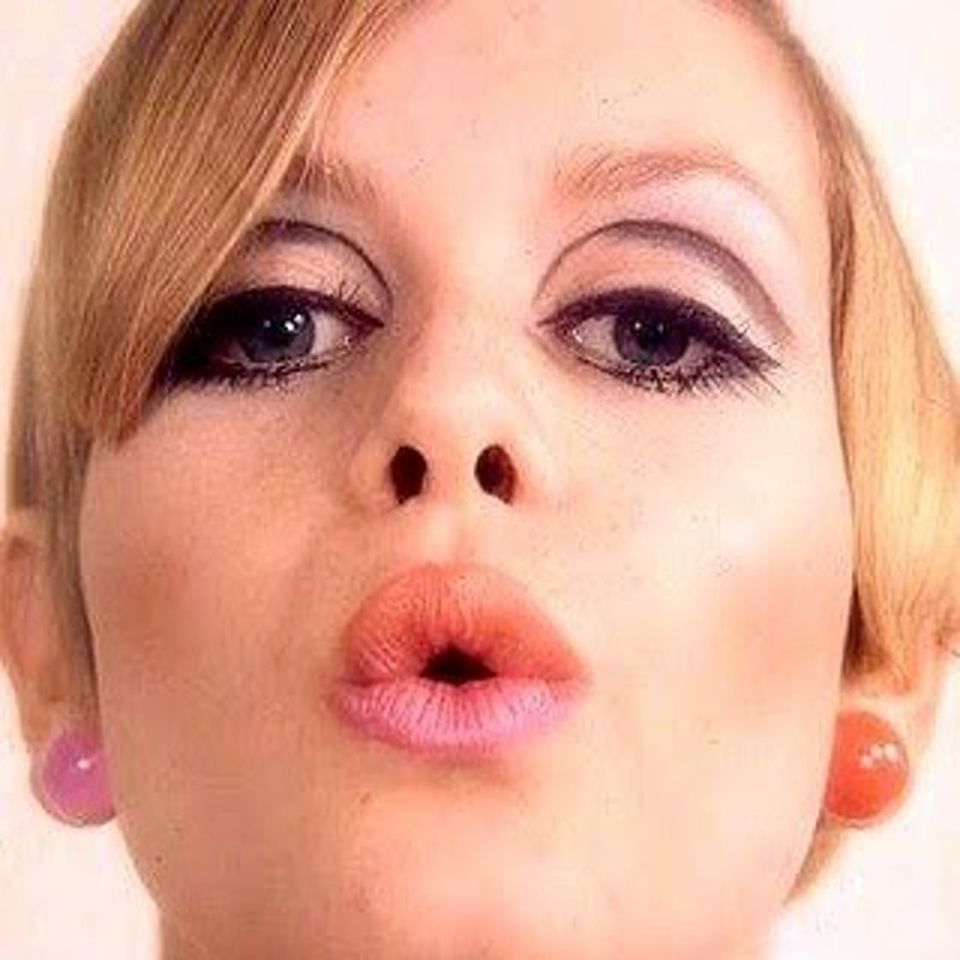 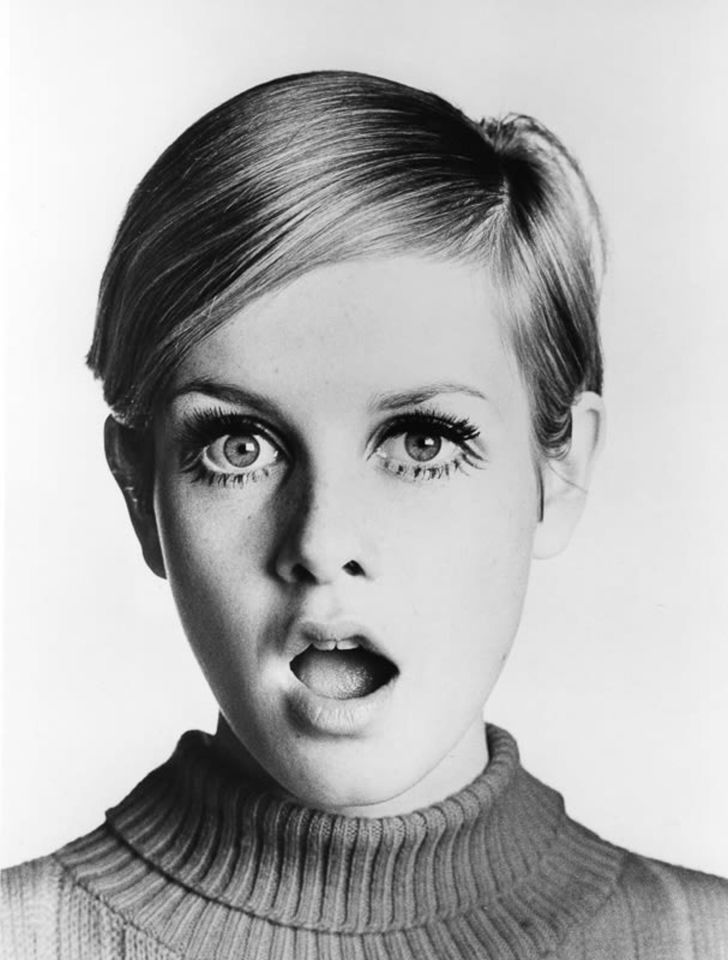 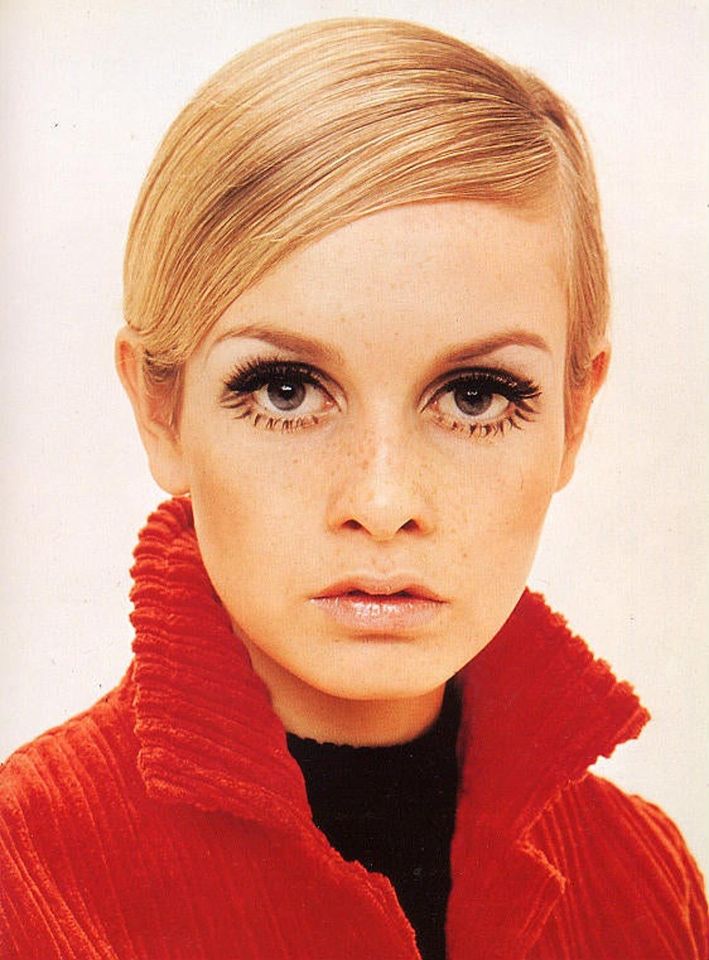 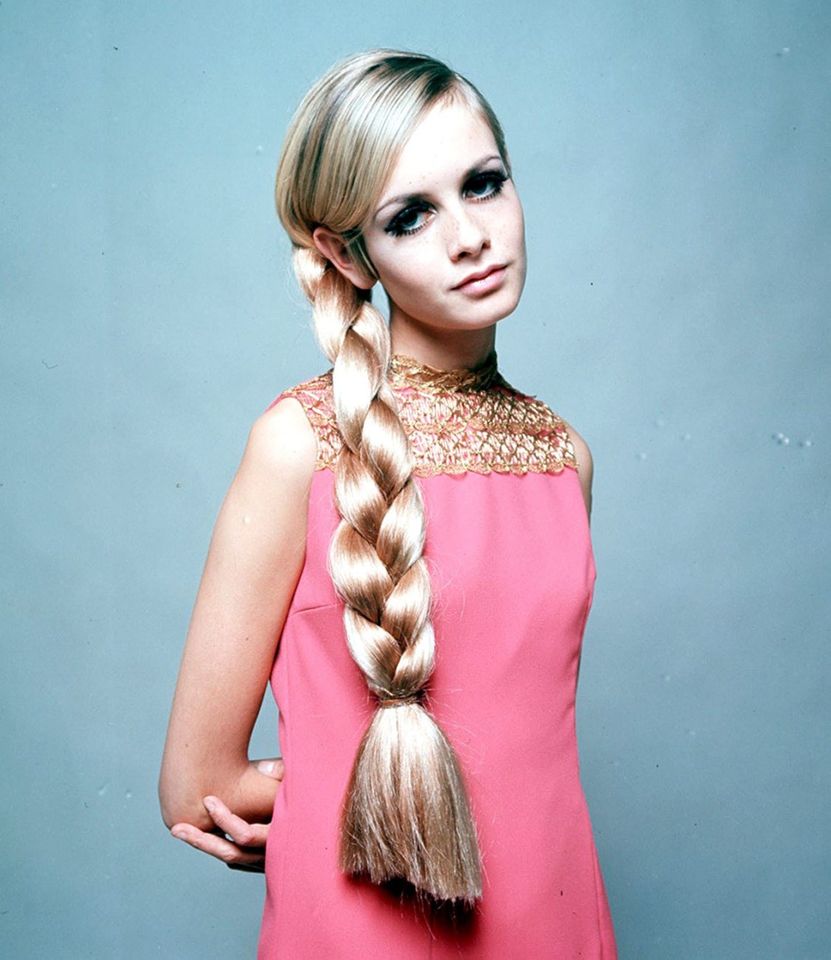 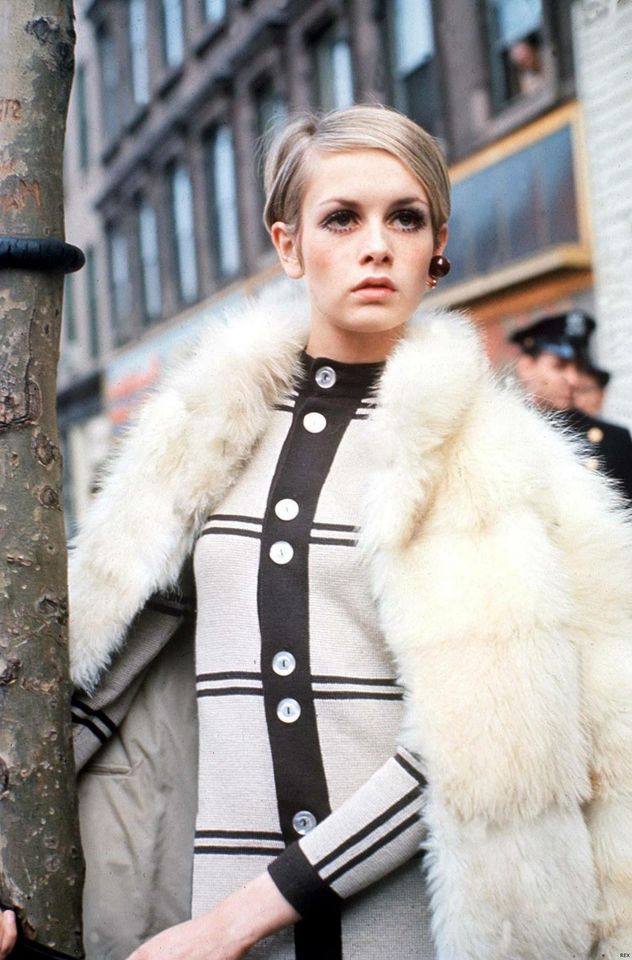 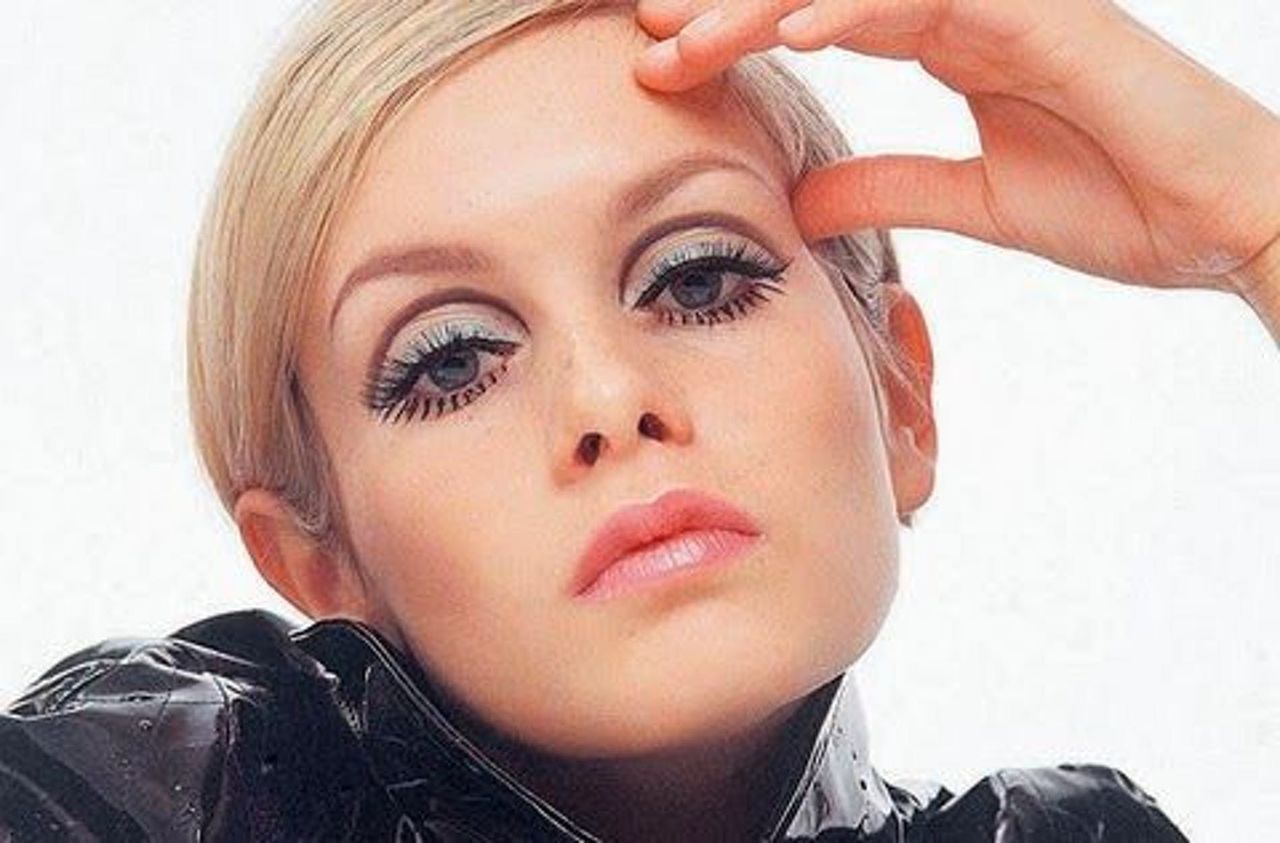