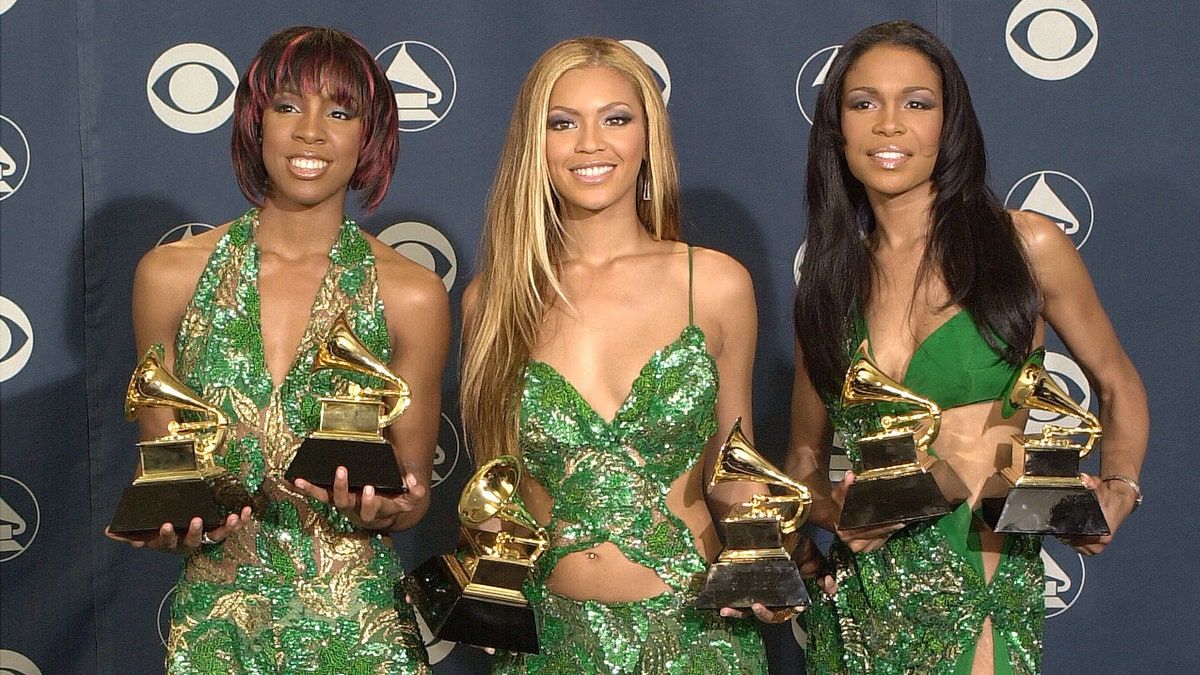 It’s been 20 years since Destiny’s Child released one of their best albums, Survivor, but its hits like “Bootylicious,” “Independent Women,” and “Survivor” live on. While the girl group at one point featured members LeToya Luckett, LaTavia Roberson, and Farrah Franklin, today, it is best known as the holy trinity: Beyoncé, Kelly Rowland, and Michelle Williams.

From the get-go, Destiny’s Child has always been about creative coordination on the fashion front, no matter which members were a part of it. Both onstage and on the red carpet, they’ve set the bar high for girl group style, masterfully matching their ensembles in a way that continues to be replicated by other girl groups today (such as Blackpink or Fifth Harmony). Of course, before Destiny’s Child, there were also the Supremes or the Spice Girls-two groups also known for their coordinated outfits-but with Destiny’s Child, their custom looks had a more personal element to them. Tina Knowles, the mother of Beyoncé, served as their official costume designer, and often made the outfits herself. In creating the signature Destiny’s Child aesthetic, she was inspired by Motown, and icons such as Grace Jones and Queen Latifah. 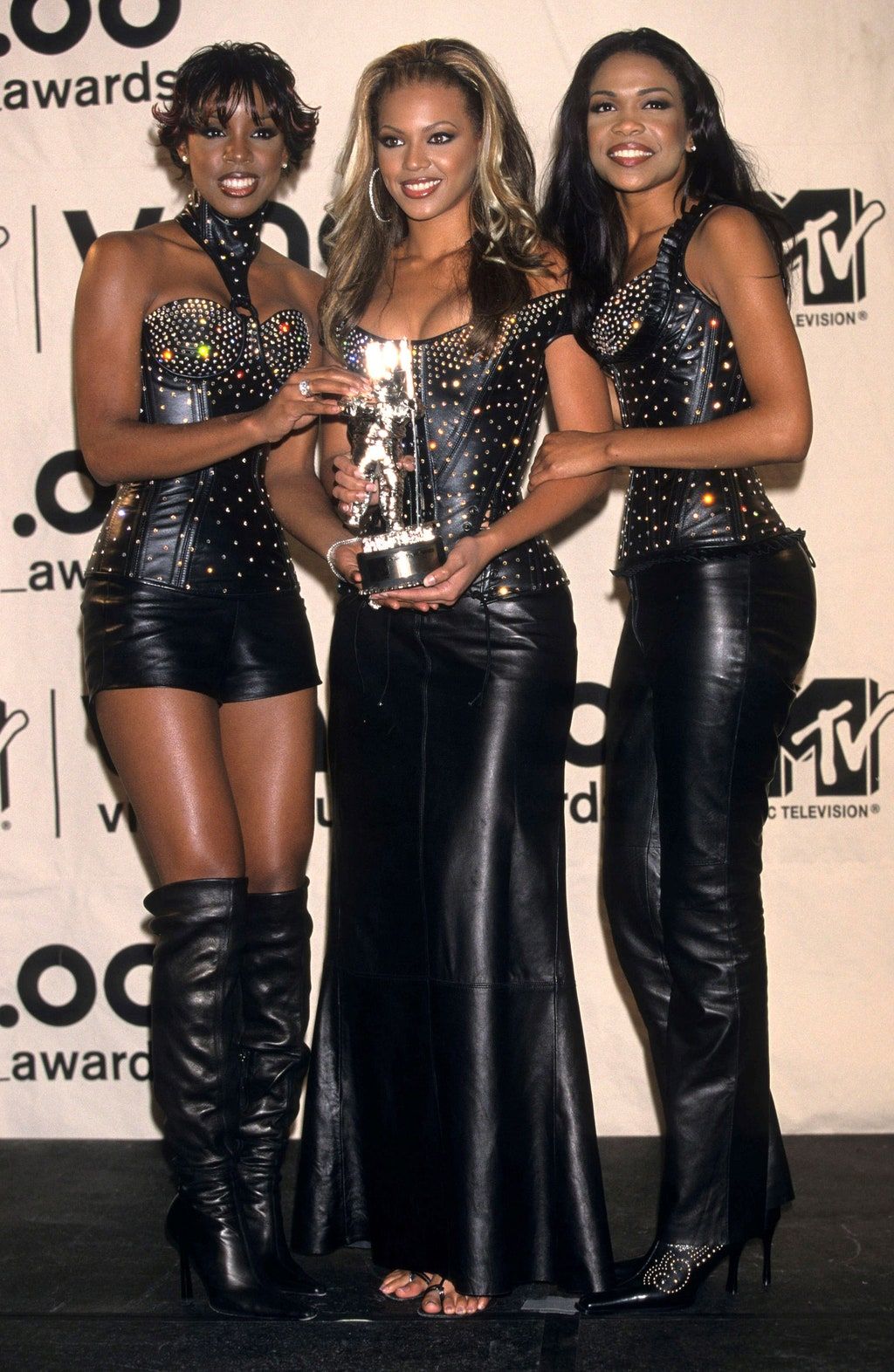 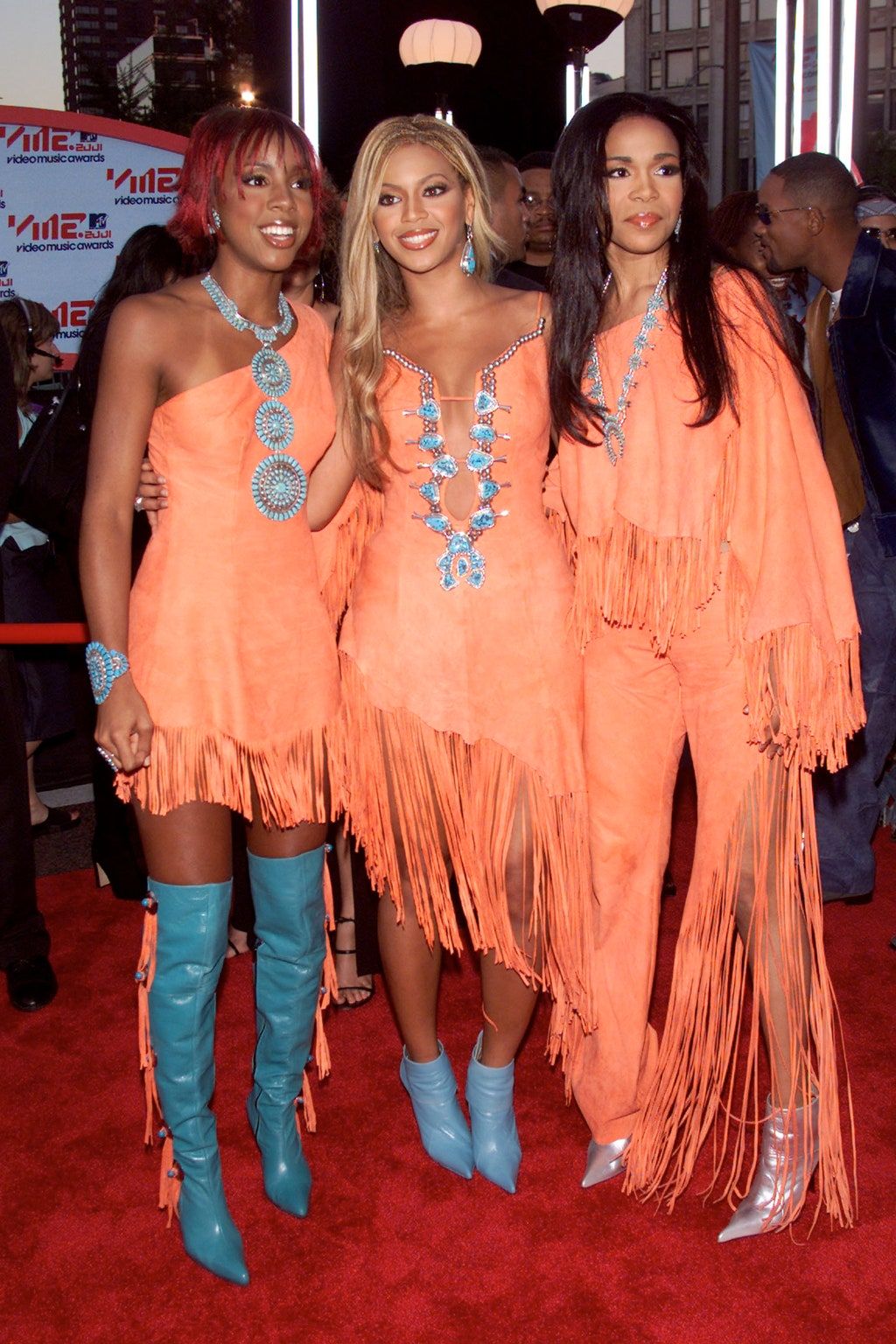 Knowles has revealed in the past that it was often a struggle to dress the girls during the ’90s and 2000s, as many designers or labels wouldn’t dress them, so she had to take matters into her own hands. She chose to celebrate Black beauty during a time when it was not always encouraged to do so. “The label, after the girls started getting a lot of recognition, they had a meeting with my husband and they told him that basically I was the problem and I was going to be the reason why the girls would be limited in their crossover appeal, because they were just a little too flashy, a little too Motown, but what they really meant was that they were a little too Black,” Knowles told The Washington Post in 2020, adding that she even faced pressure to dress them like the popular white pop stars of the time, such as Britney Spears or Christina Aguilera.

During the group’s Survivor era, Knowles’s commitment to their distinctive fashion vibe was ever present. From the outset, the group never adhered to anyone else’s style rules. Instead, they were chameleons who flowed freely between different styles and trends. At the 2001 Grammys, the year the album was released, the trio sported refined slip dresses that were chic and timeless; that same year at the MTV VMAs, they made more of a statement in bright orange dresses with turquoise jewelry and boots.

Their music videos from Survivor are just as much of a fashion gold mine as their red carpet appearances. In the “Independent Women” video, for instance, they wear groovy, swirly tops that are retro in the best way; in the “Survivor” video, they nail their choreography in matching camo-print outfits with hefty gold jewelry. Emphasis on the matching, of course—because with Destiny’s Child, no matter what the look du jour was, it was always thrice as nice.

Below, more of Destiny’s Child’s best fashion moments over the years. 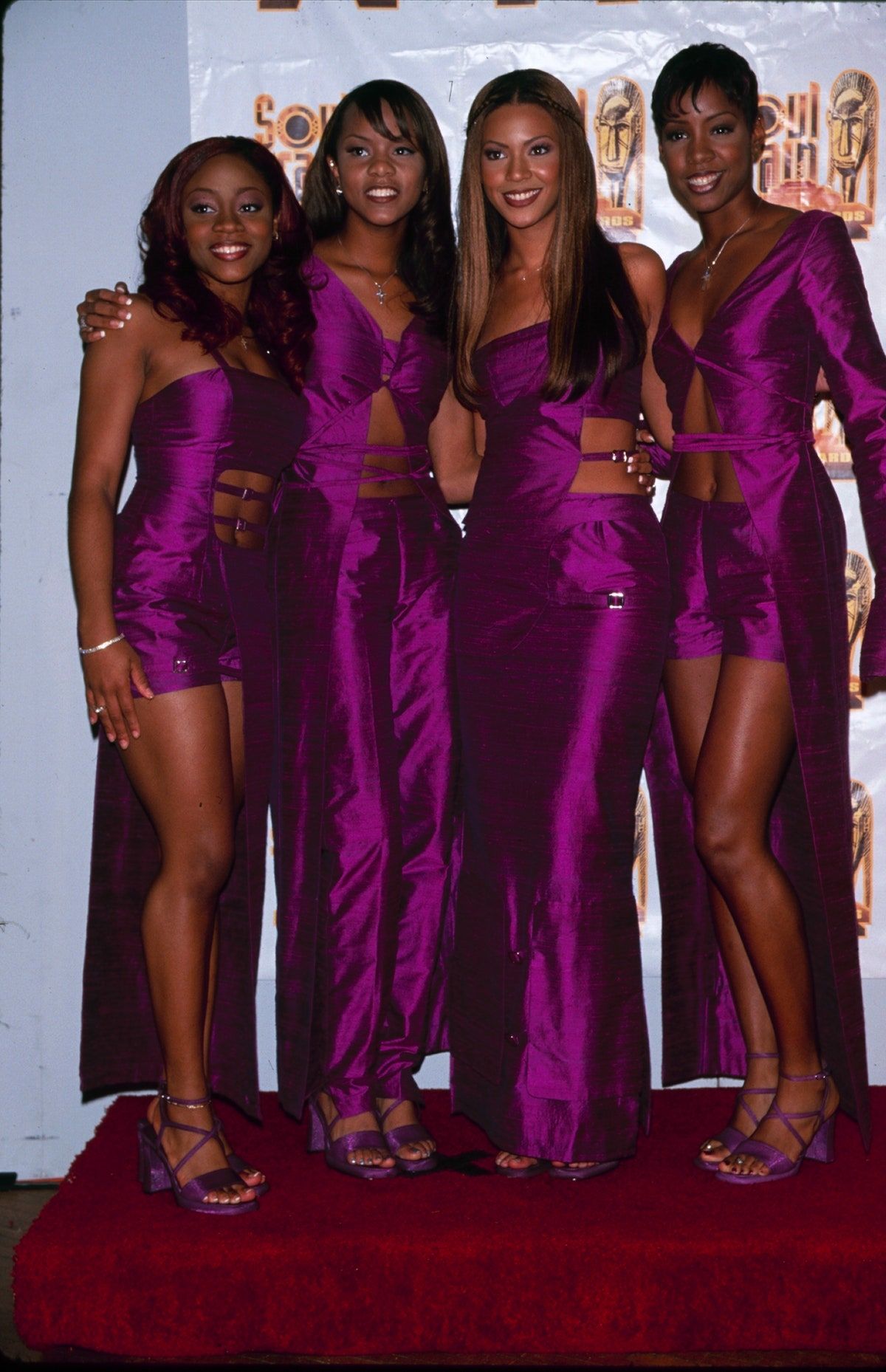 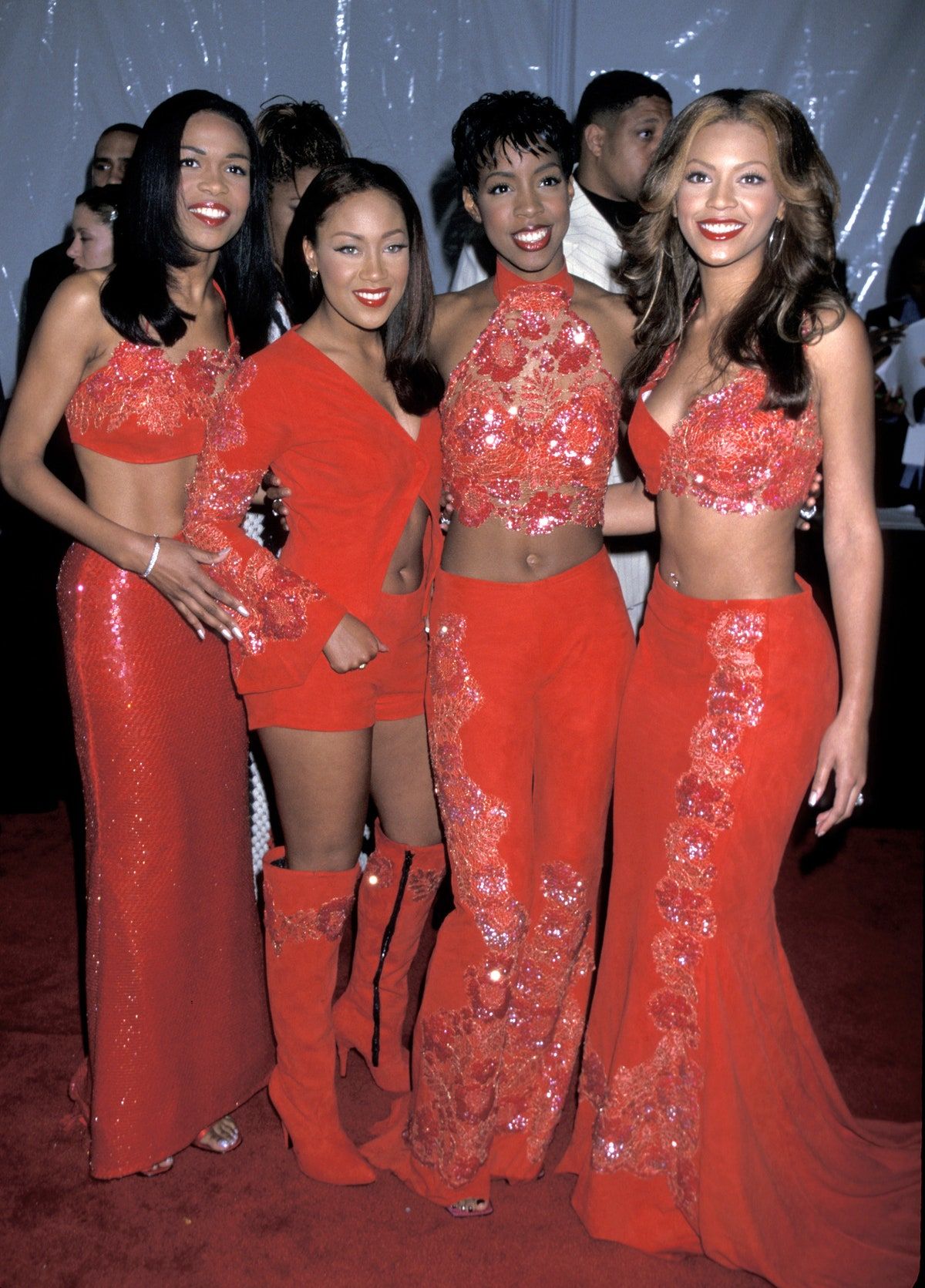 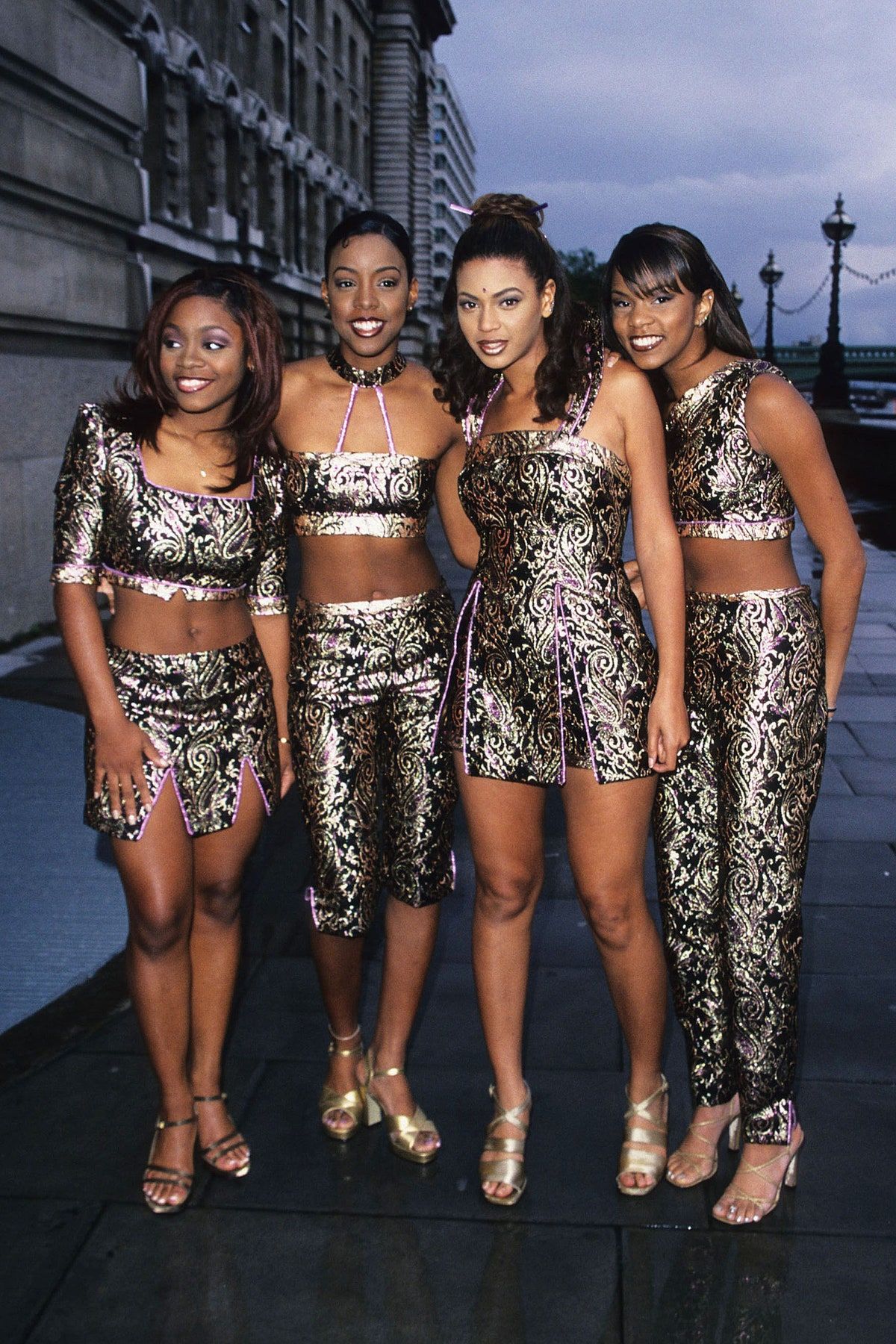 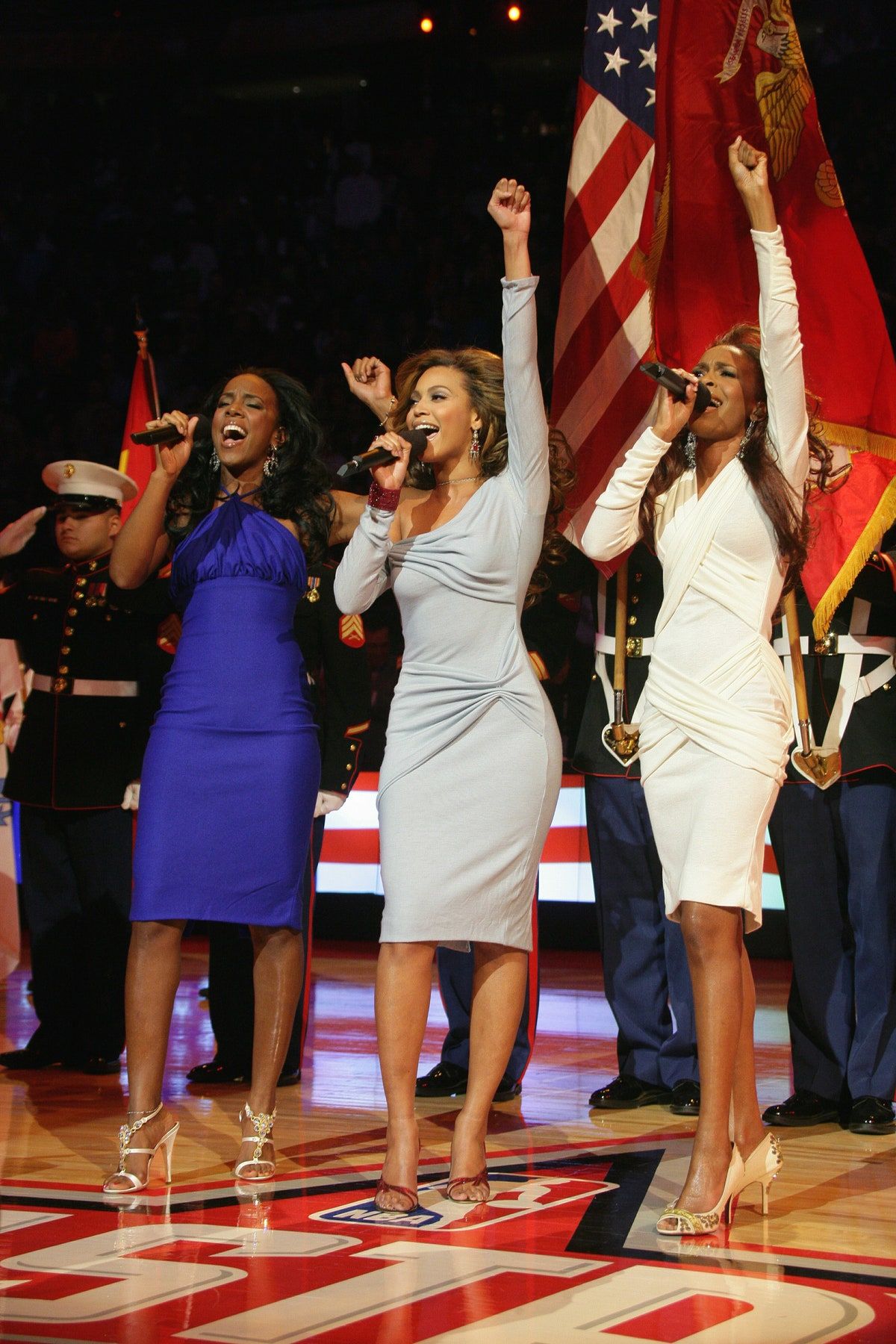 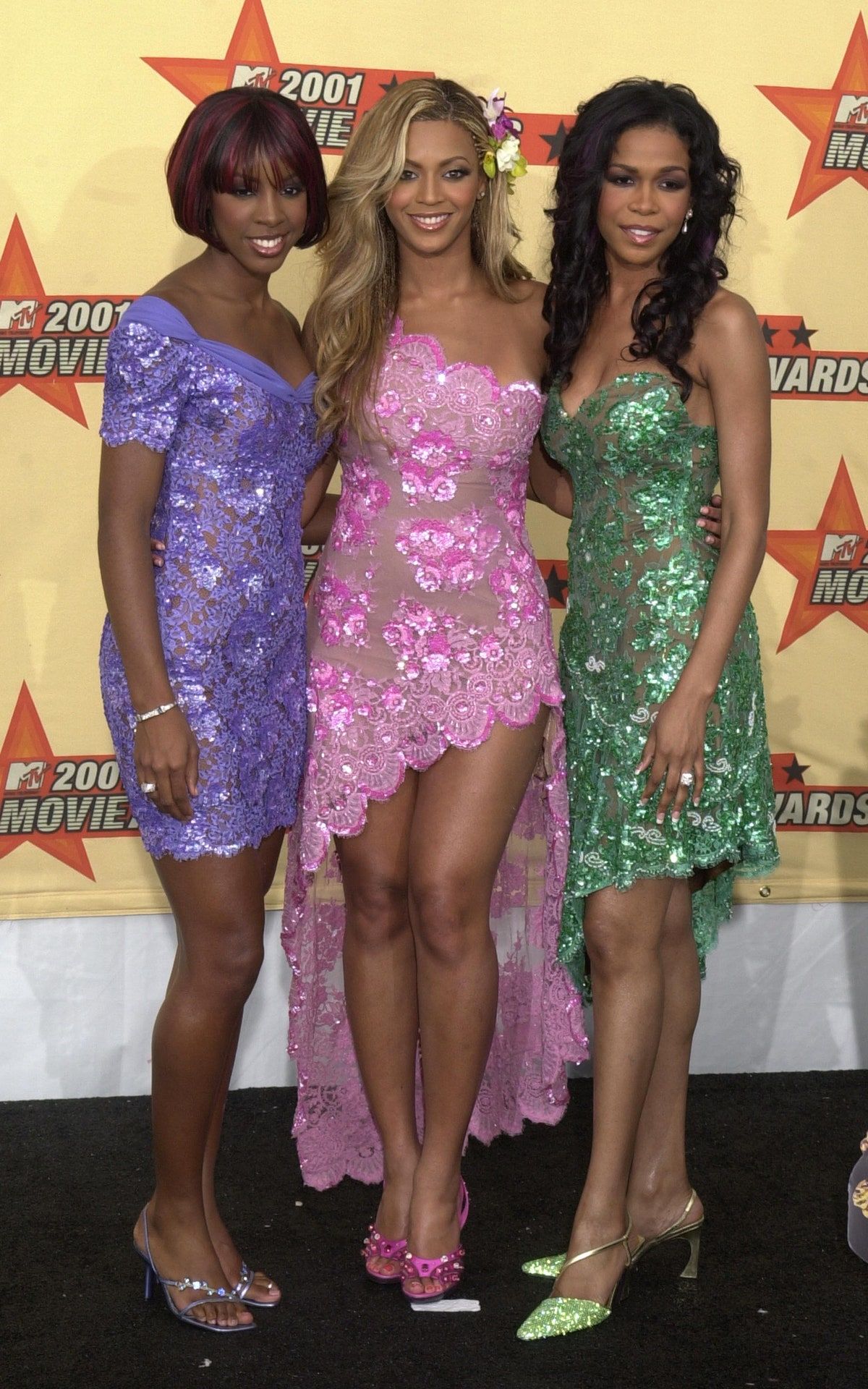