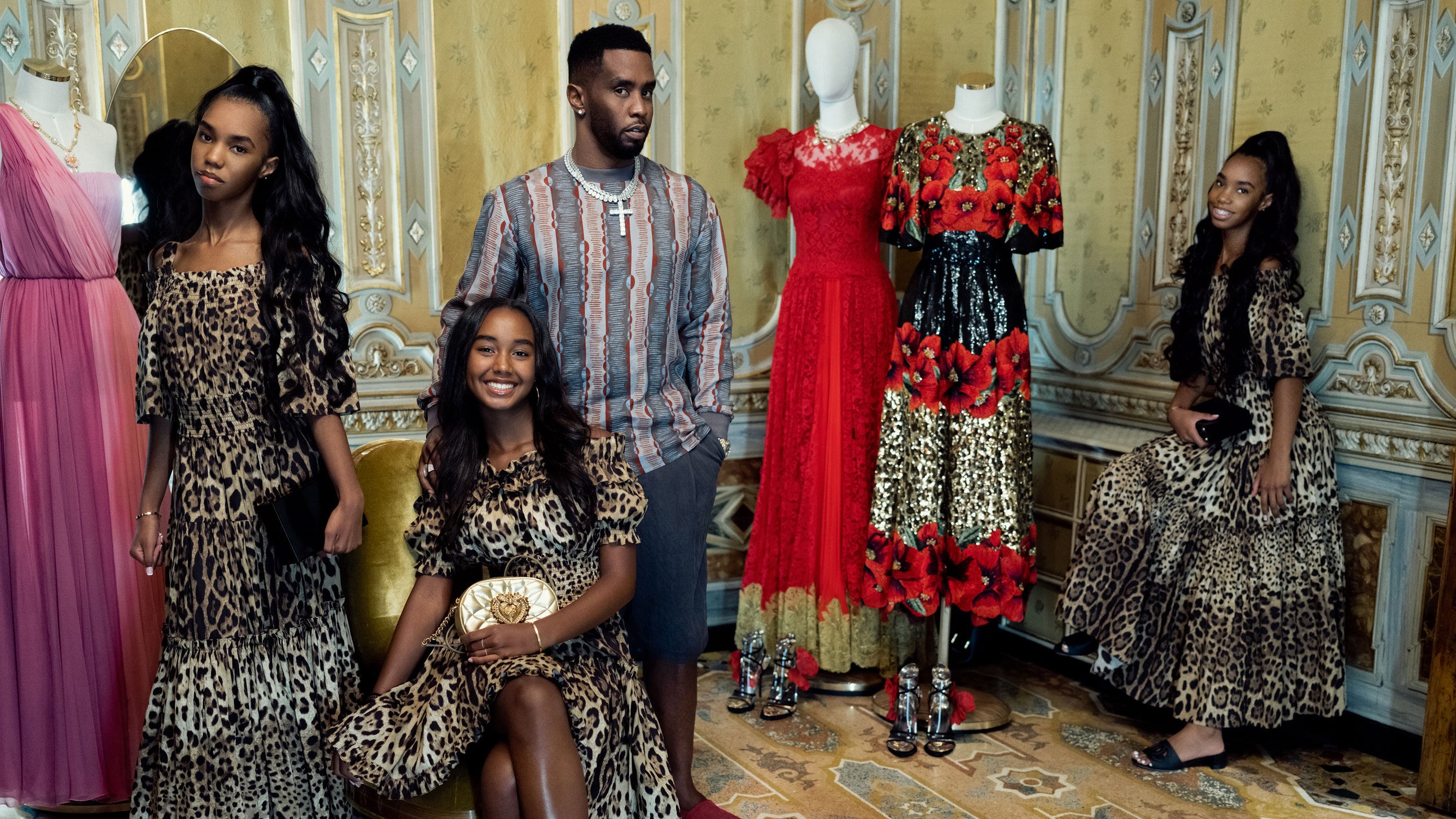 Diddy’s Girls! The Combs Sisters Made Their Couture Runway Debut at Alta Moda

Diddy’s daughters took to the runway for their very first show, the brand’s star-studded Venice event.

This weekend, the stars converged on Venice to take in Dolce & Gabbana’s Alta Moda collection. With a guest list that read like a Hollywood who’s who, a special performance from Jennifer Hudson, and outfits delivered by gondola, the event was an extravaganza. Naturally, Sean Combs was right in the middle of the action. The hip hop icon’s love of fashion is well documented, but he was in the audience this season for a special reason: the runway debuts of his daughters, 14-year-old twins D’Lila and Jessie, and 15-year old Chance.

For the sisters Combs, stepping into Stefano Gabbana and Domenico Dolce’s haute couture world was thrilling. “The scenery and background were so beautiful,” says Chance, who was taken by the ambiance of St Mark’s Square, where the runway was staged. “I felt so grateful to be able to walk in Venice and have such a wonderful experience. When I stepped onto the stage, it felt amazing to be there at that moment.”

Younger sister D’Lila had been prepping for her first runway strut since childhood. “I’ve wanted to walk for Dolce & Gabbana since I was little,” she says. “For it to happen was a dream come true. I couldn’t even believe I was there! I have to thank them for having us. Hopefully, we’ll be able to come back another year, or when they have their next show. This was so much fun.”

According to Jessie, the event was the “ultimate fashion show” and a once-in-a-lifetime opportunity. “It was everything I could have imagined,” she says. “[We’re] in Venice riding gondolas and wearing gorgeous dresses. It was perfect; this was one of the best experiences of my life, and I’d love to do it again!”

Opposite fellow second-generation stars like Deva Cassell and Lenz Klum, the Combs siblings walked as their father cheered them on from the front row with tears in his eyes. What truly made the event meaningful was the memory of the girls’ mother, Kim Porter, who died in 2018. Porter, who modeled throughout the 1990s and 2000s, had hoped to see her children follow in her footsteps. As her daughters spectacularly enter the fashion industry, her legacy lives on.

Below, a behind the scenes look at their unforgettable trip. 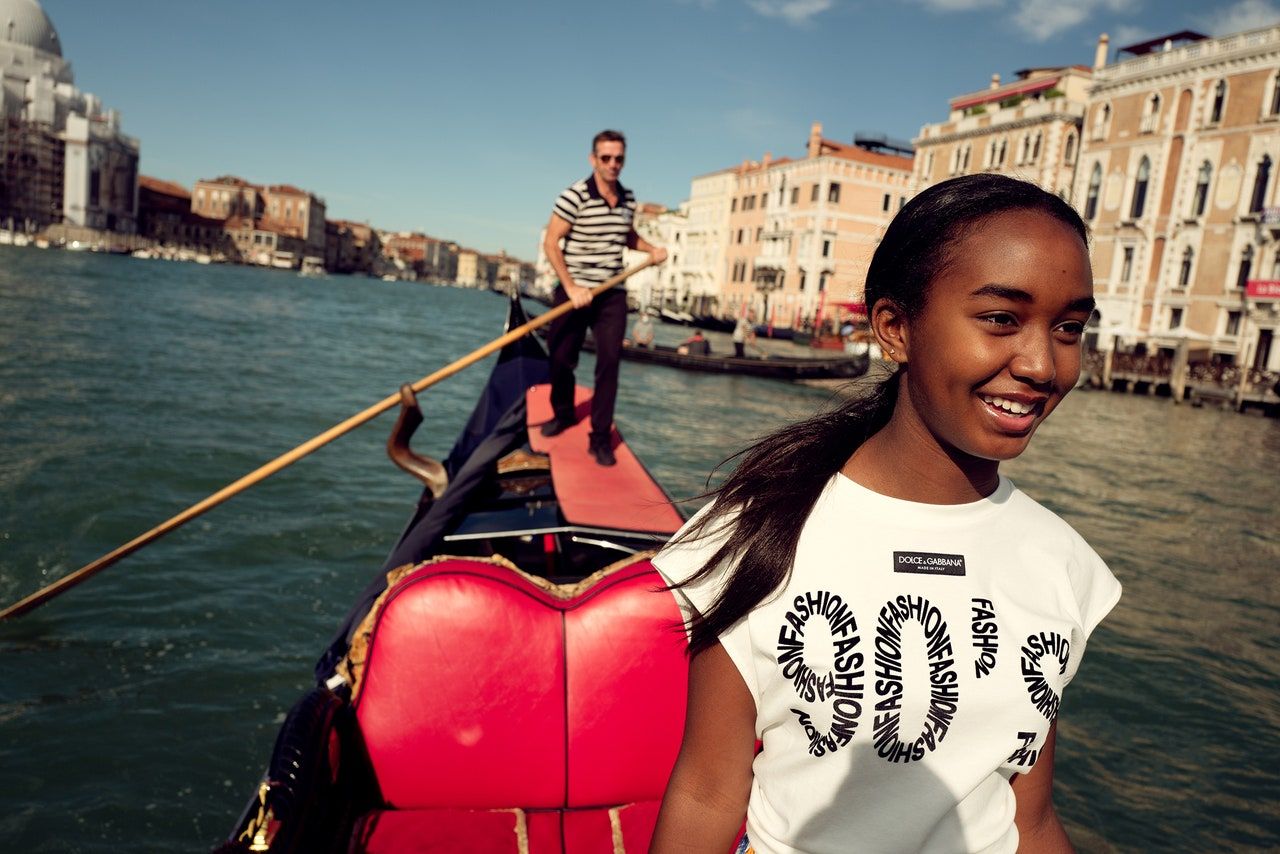 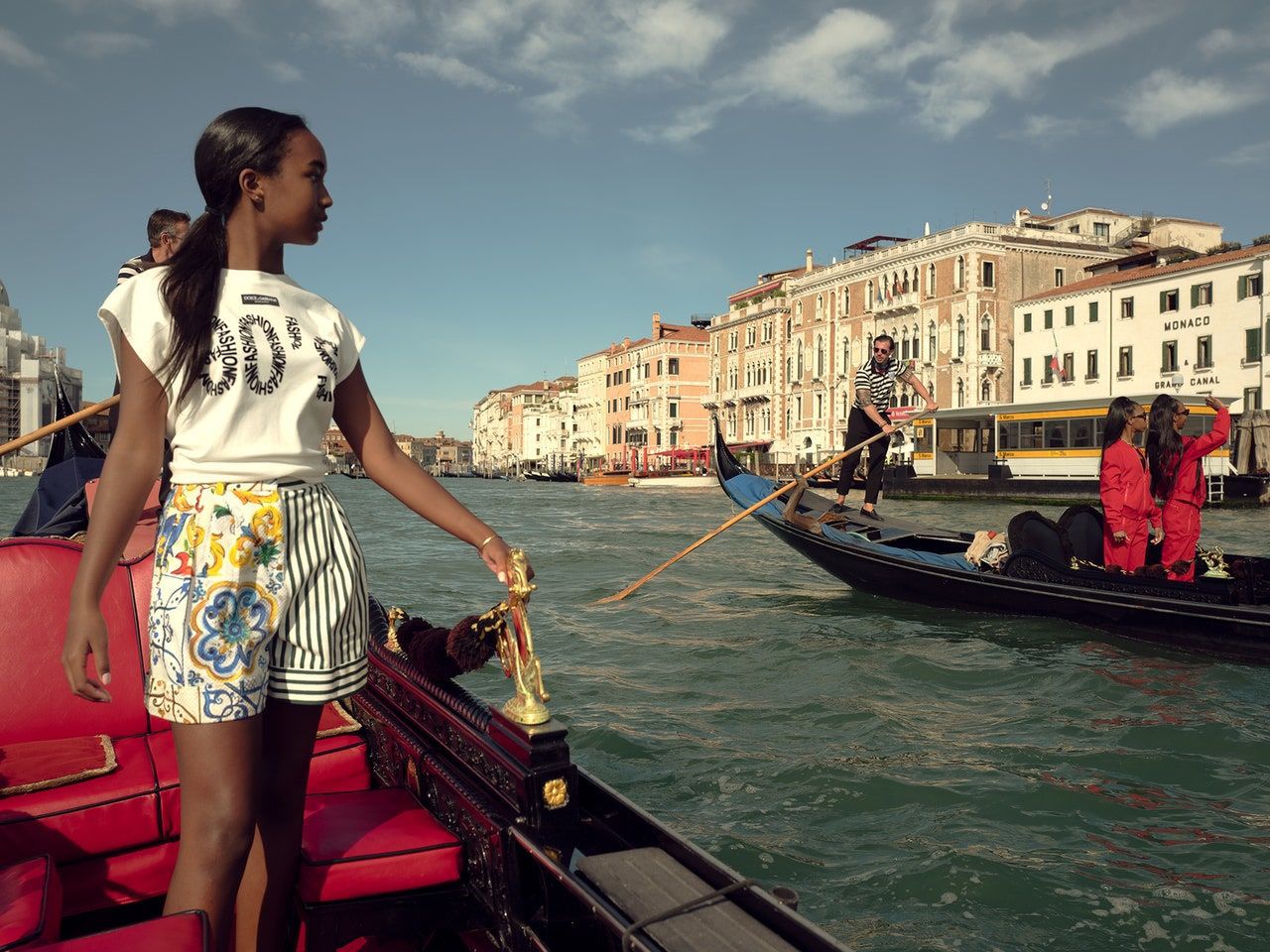 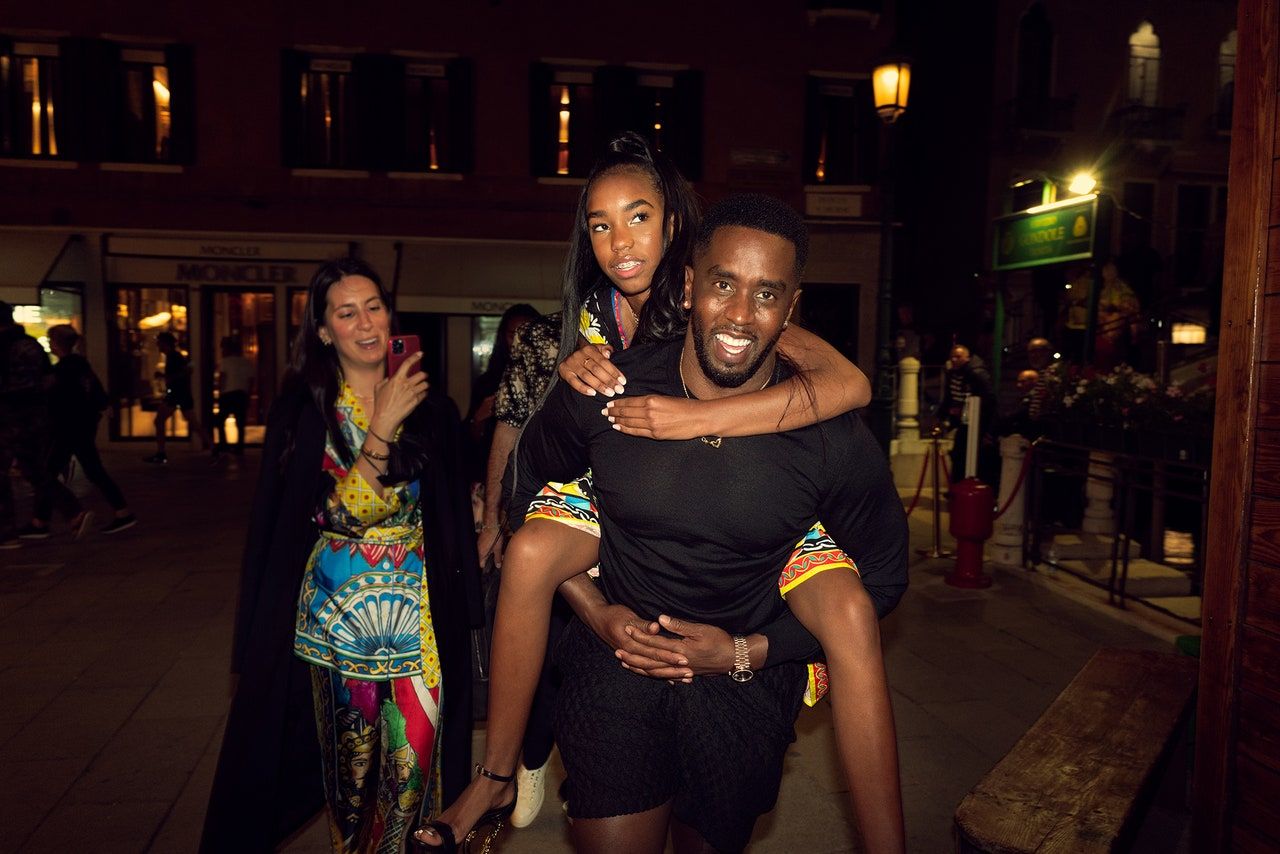 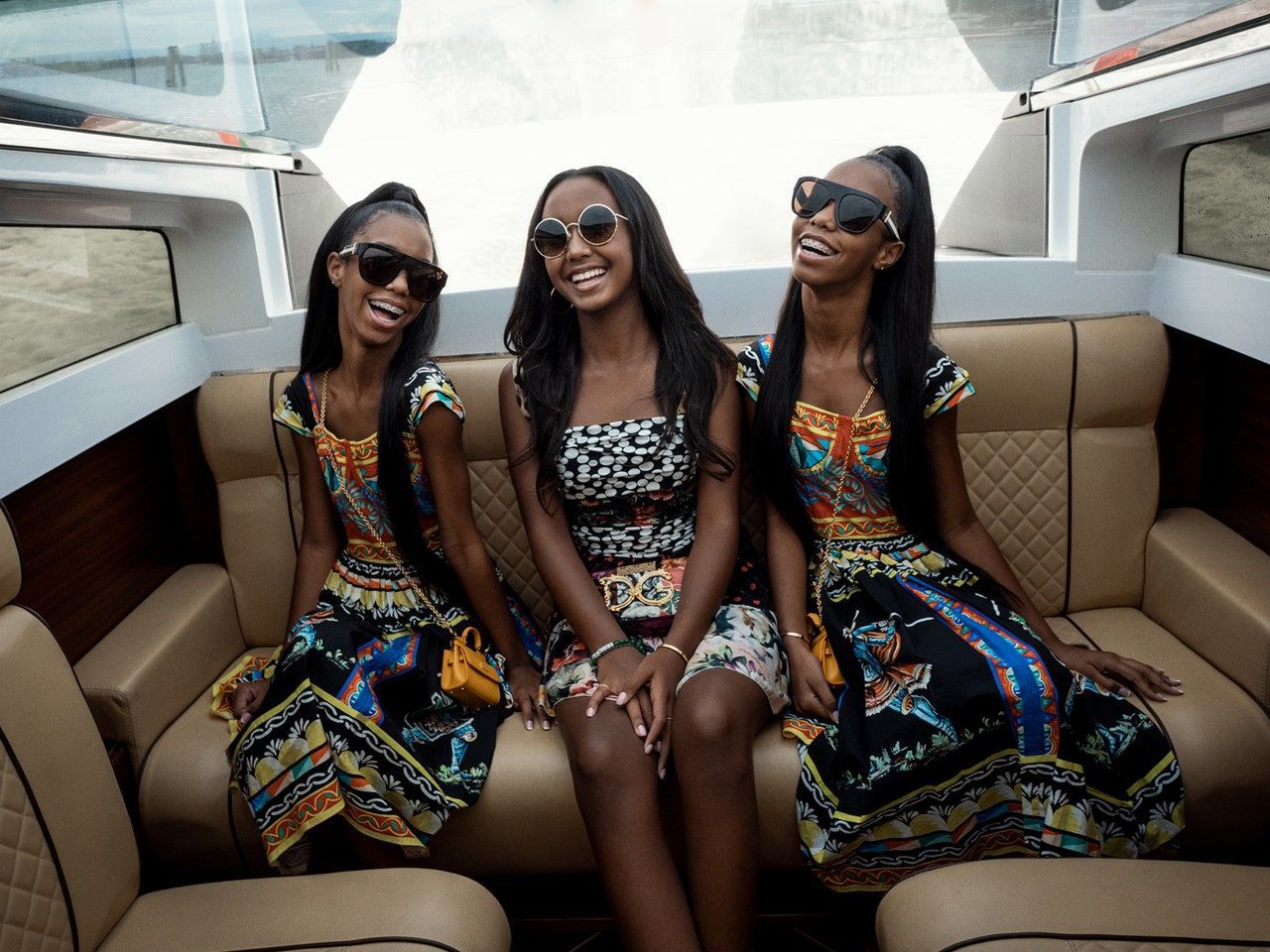 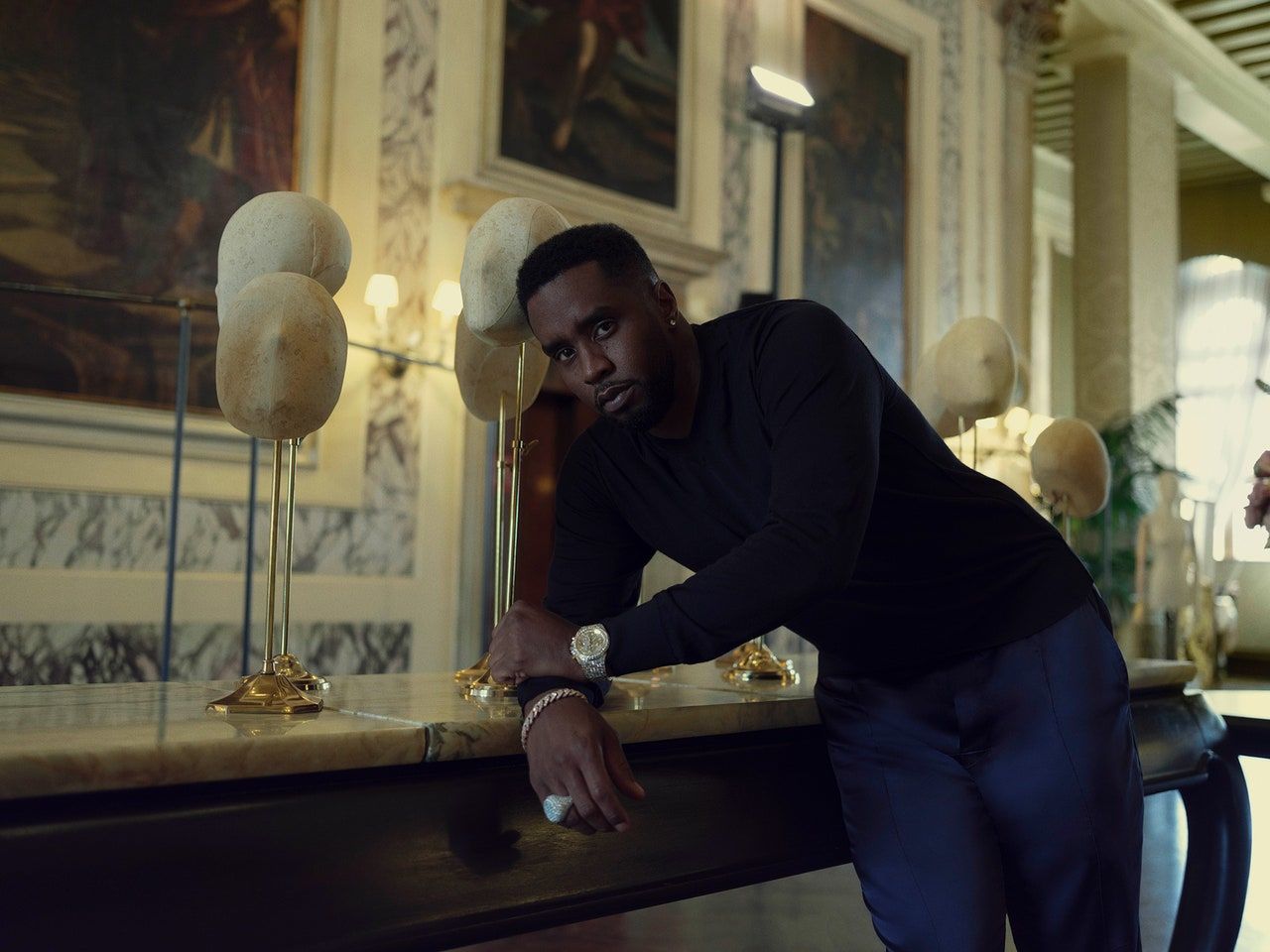 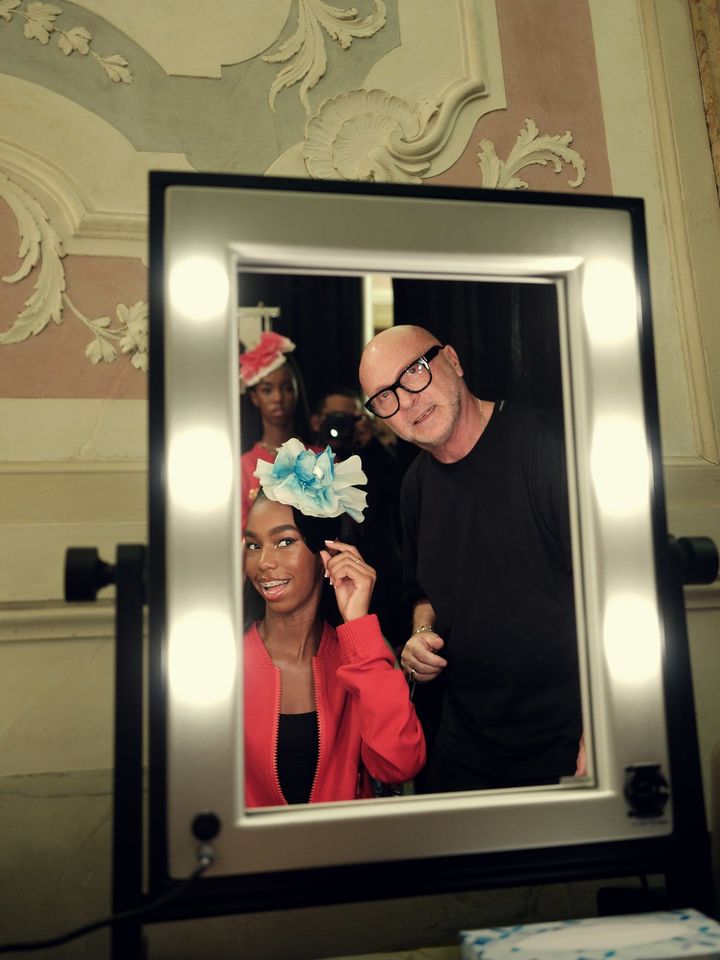 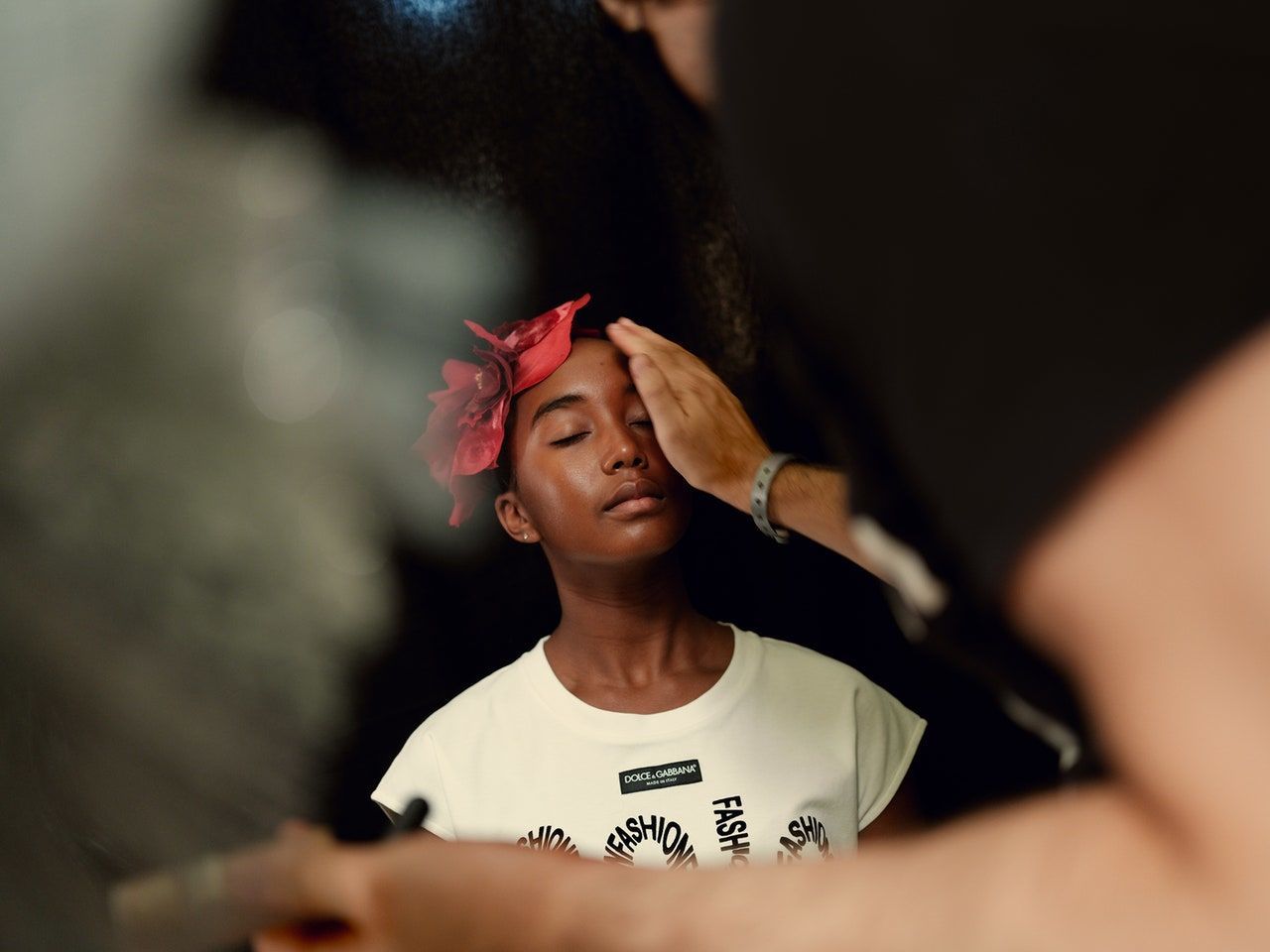 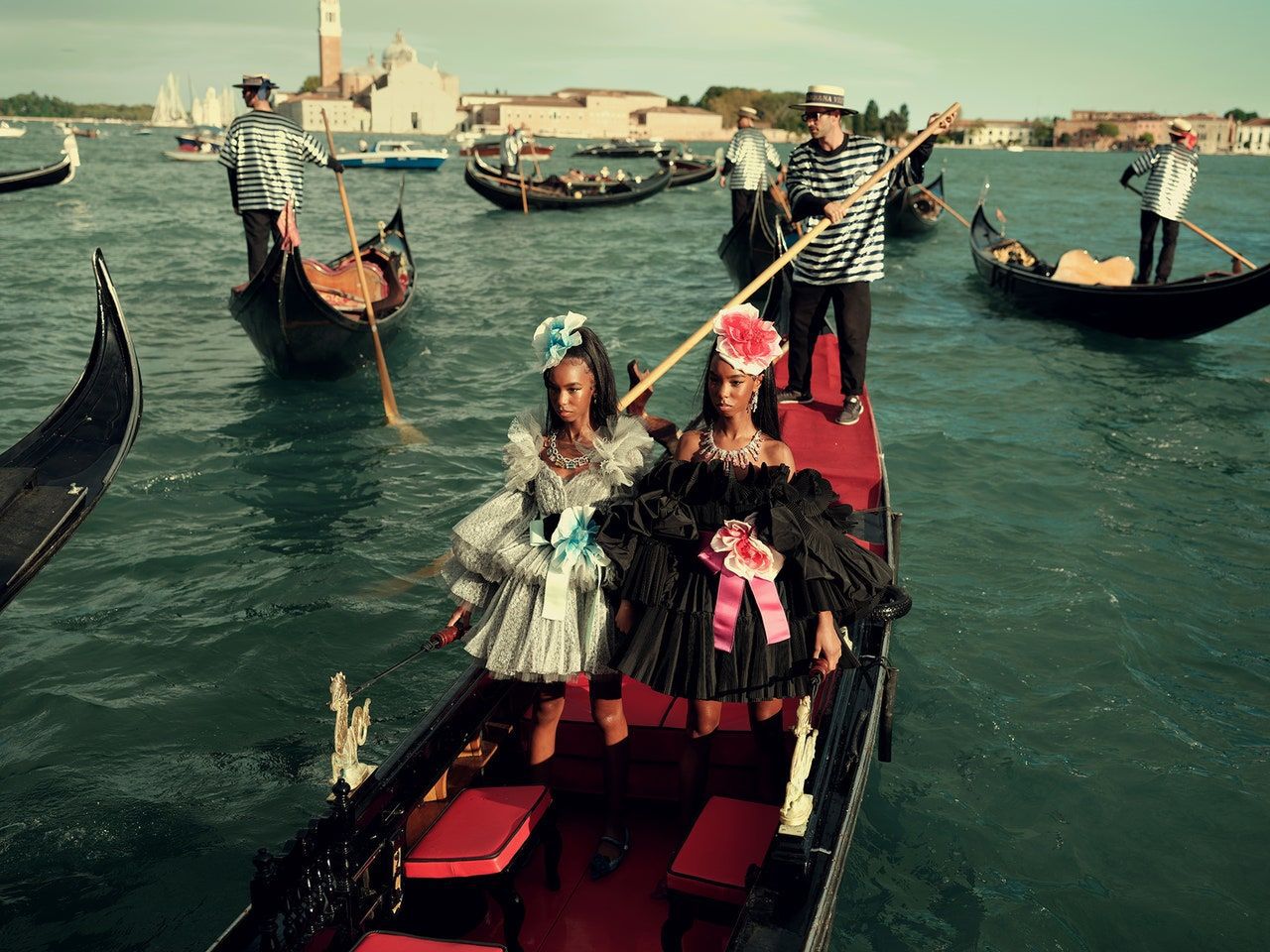 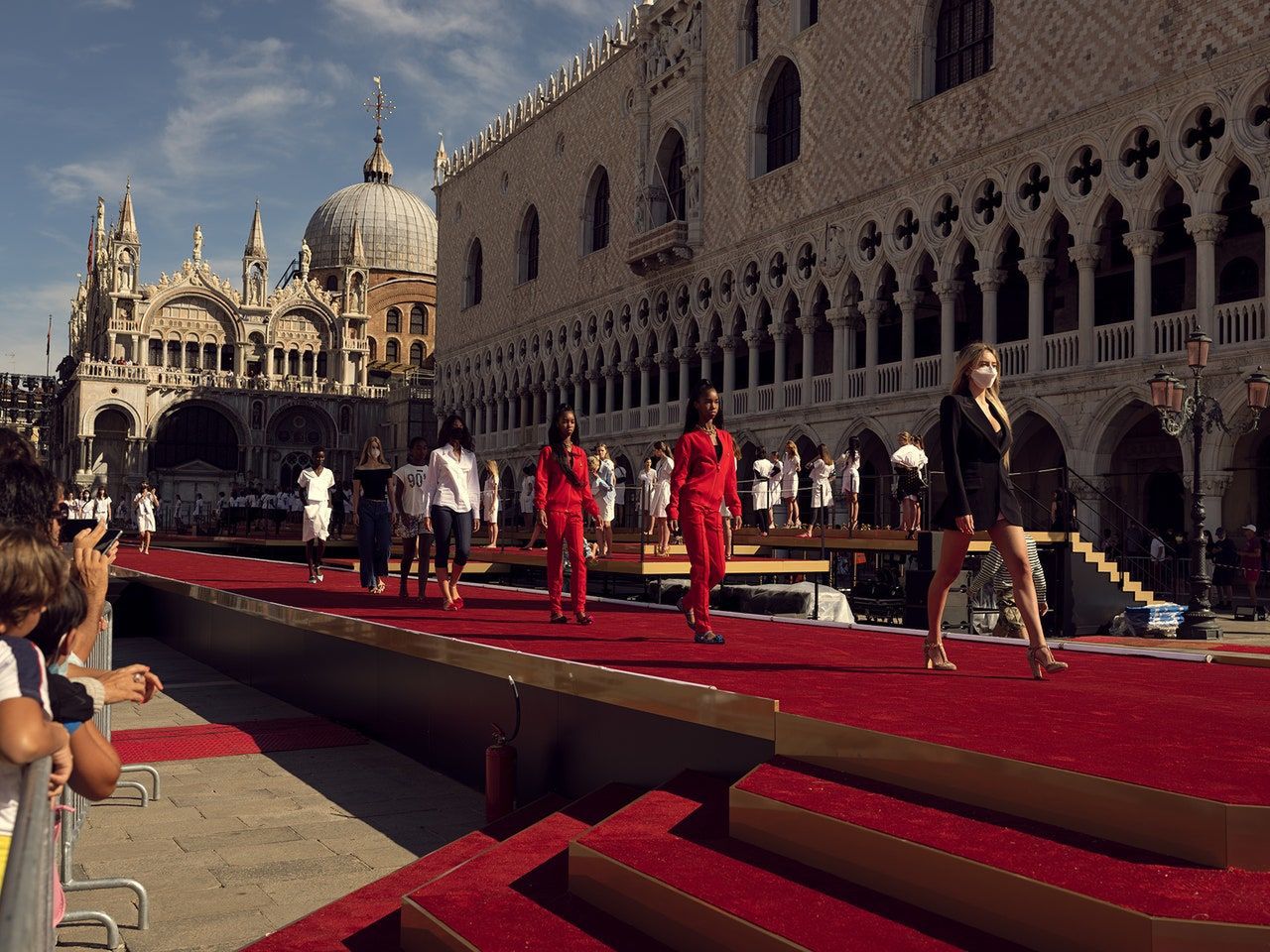