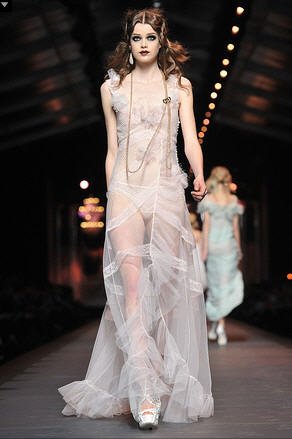 PARIS—Fashion house Christian Dior sought to turn the page on John Galliano on Friday, presenting his collection of fall-winter clothes in a way that carried little of its former designer's signature flair.

Instead, the French fashion house strove to re-evoke its rich history, sending old-style knickers, black-cashmere capes and dressing gowns down the runway. It dedicated the show to the "petites mains," seamstresses and craftsmen, behind the brand. A group of them took the traditional runway bow, before a standing ovation. 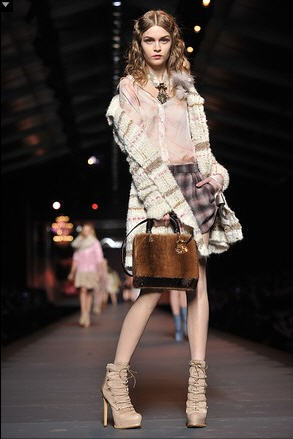 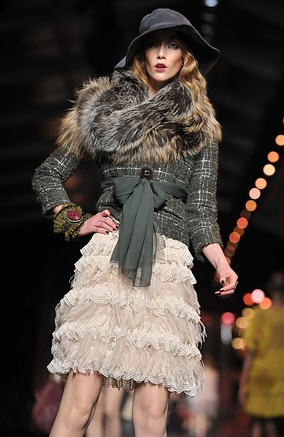 Dior's challenge now will be to chart its future course—starting with choosing a new designer. Fashion houses such as Yves Saint Laurent, Valentino and Givenchy have stumbled after the departure of their founding designers. Though Mr. Galliano was the fifth designer at Dior's creative helm since its founding 64 years ago, over the past 15 years his flamboyant persona had become indelibly tied to the label.