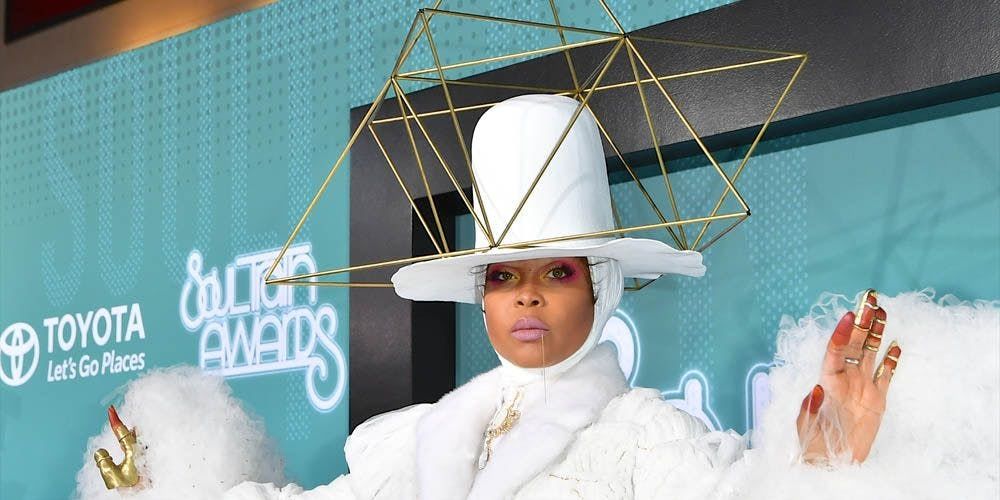 L'OFFICIEL celebrates the Grammy winner's 50th birthday by remembering some of her most eye-catching signature hats.

Over two decades ago, Erykah Badu made a name for herself as the "Queen of Neo Soul." In 1997, she released her debut album Baduzium, which featured her hit songs "On & On" and "Tyrone" and went triple platinum. Since the start of her career, the four-time Grammy winner has changed the landscape of the music industry with her soulful R&B style.

Born in Dallas, Texas, the singer was heavily influenced by southern soul artists as well as '80s hip-hop music. After entering Grambling State University, Badu left in 1993 to pursue her musical passions. The following year, she opened a show for D'Angelo, a prominent neo soul artist in the early '90s. Her performance impressed music industry officials in the audience which led to her first record deal at Kedar Entertainment. Five studio albums and two mixtapes later, Badu remains one of the biggest names in R&B, having often been compared to the legendary jazz singer Billie Holiday.

However, outside of music, Badu is known for her vivacious style, often topping off her looks with a striking hat. From red carpets to live performances, the singer's headwear has become a signature component of her look, many of which—from both past and present-she shares on her Instagram. L'OFFICIEL wishes Badu a happy 50th birthday by remembering some of her best hat styles throughout her career. 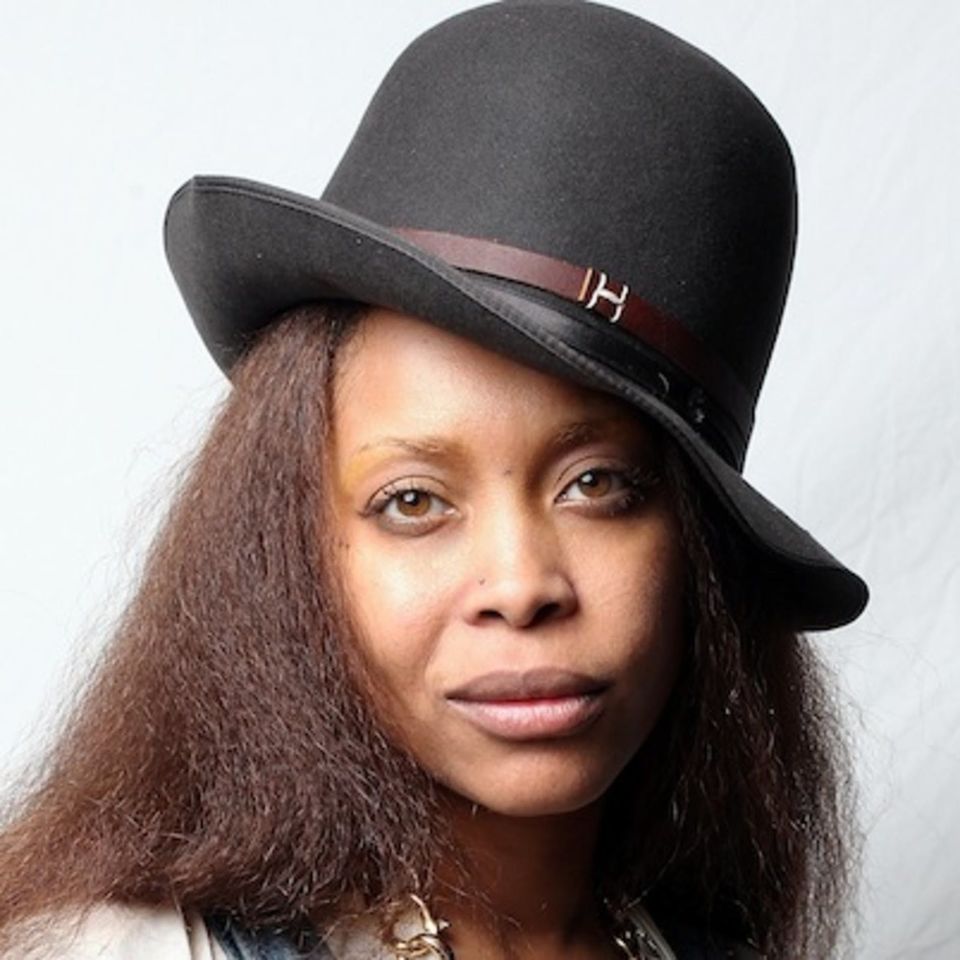 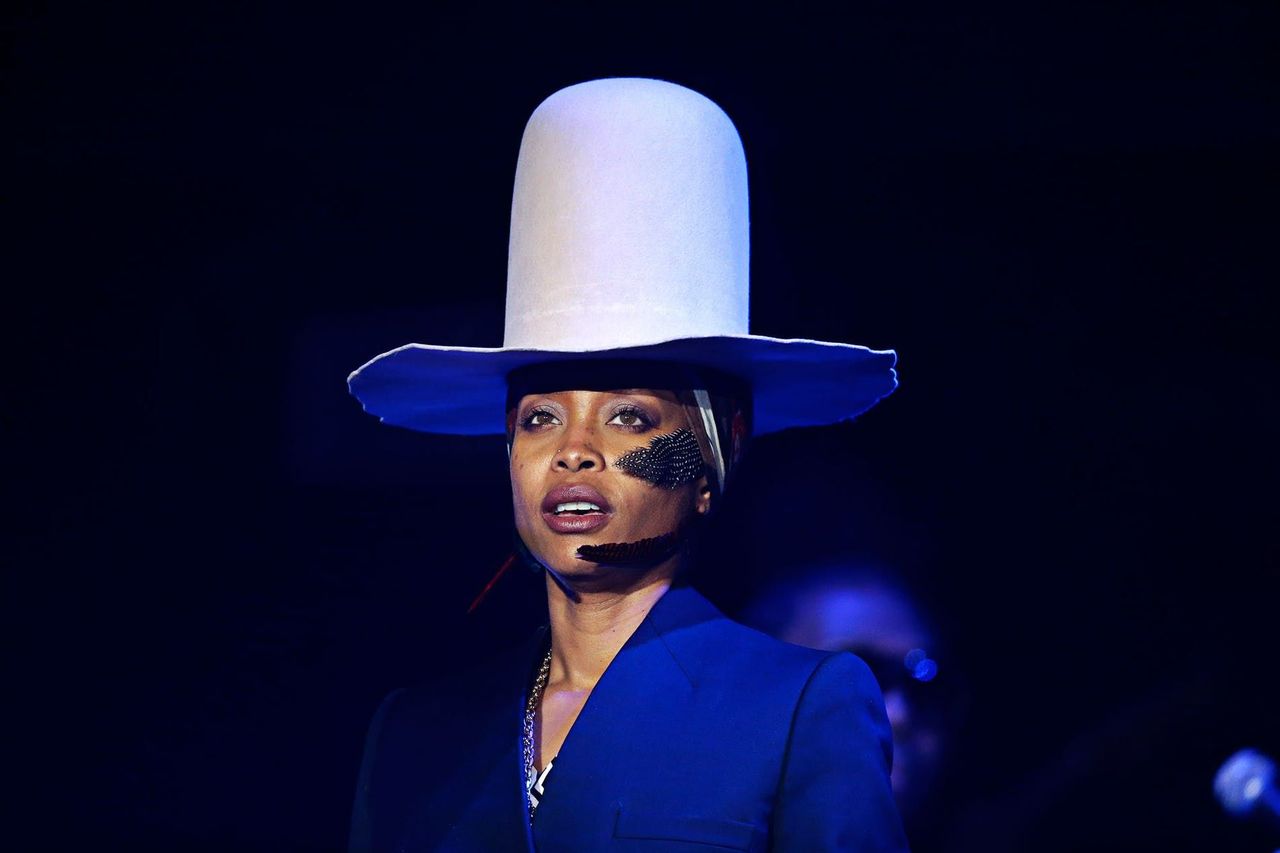 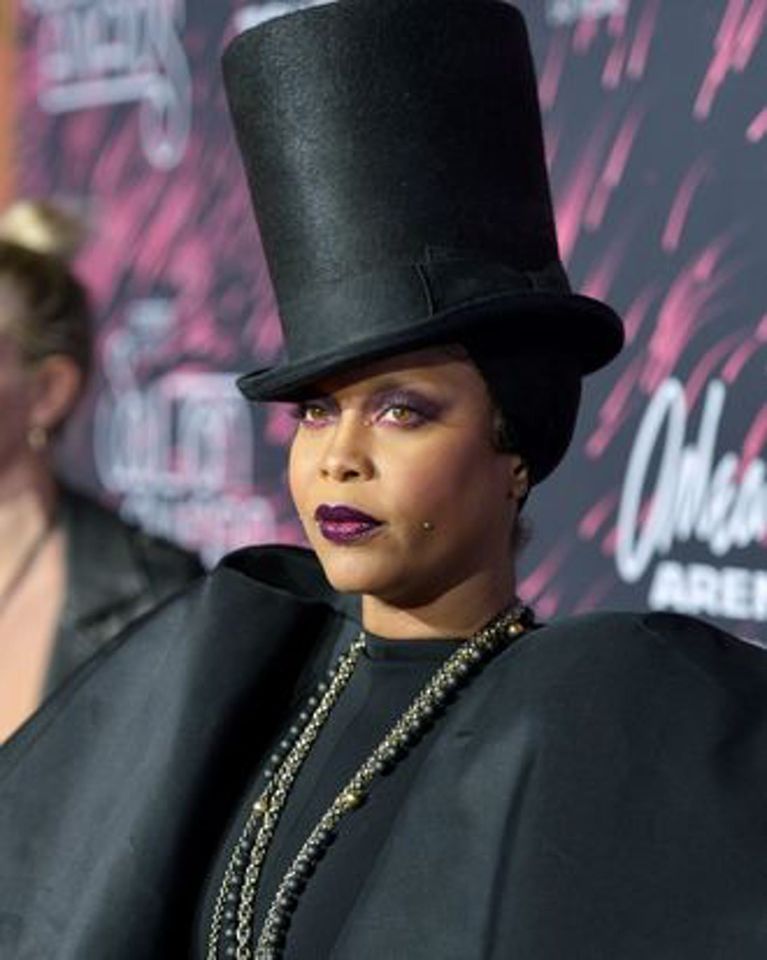 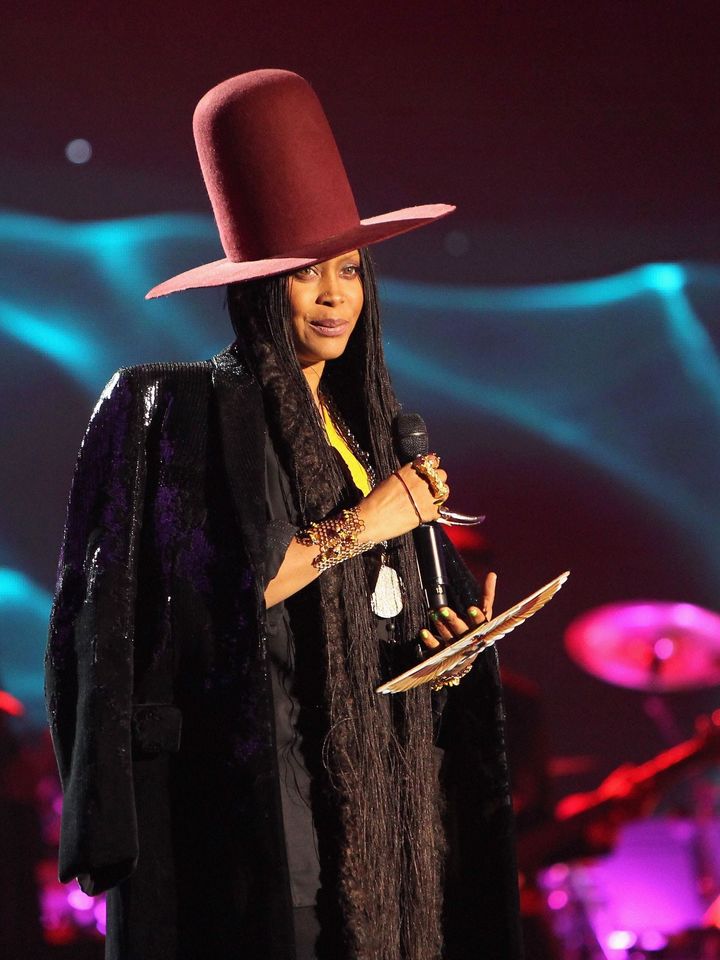 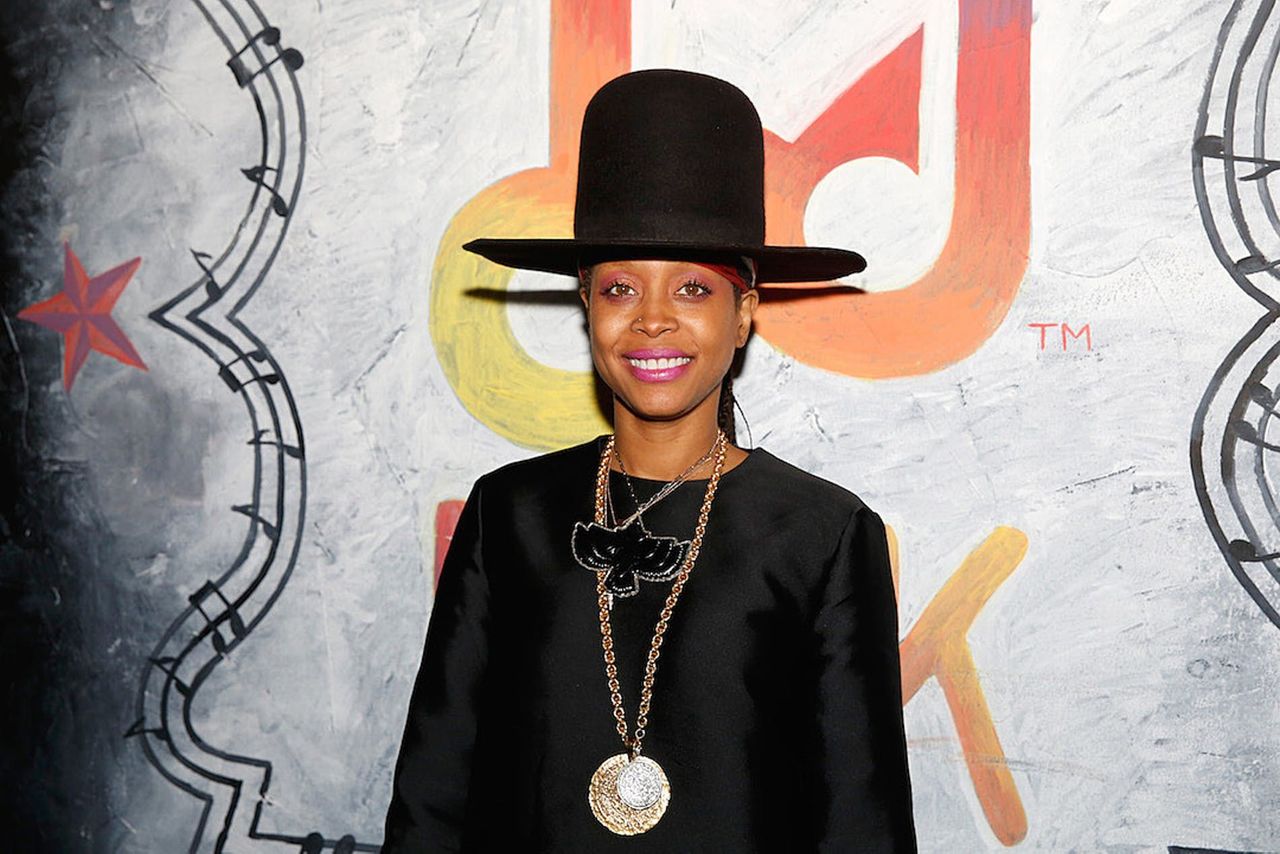 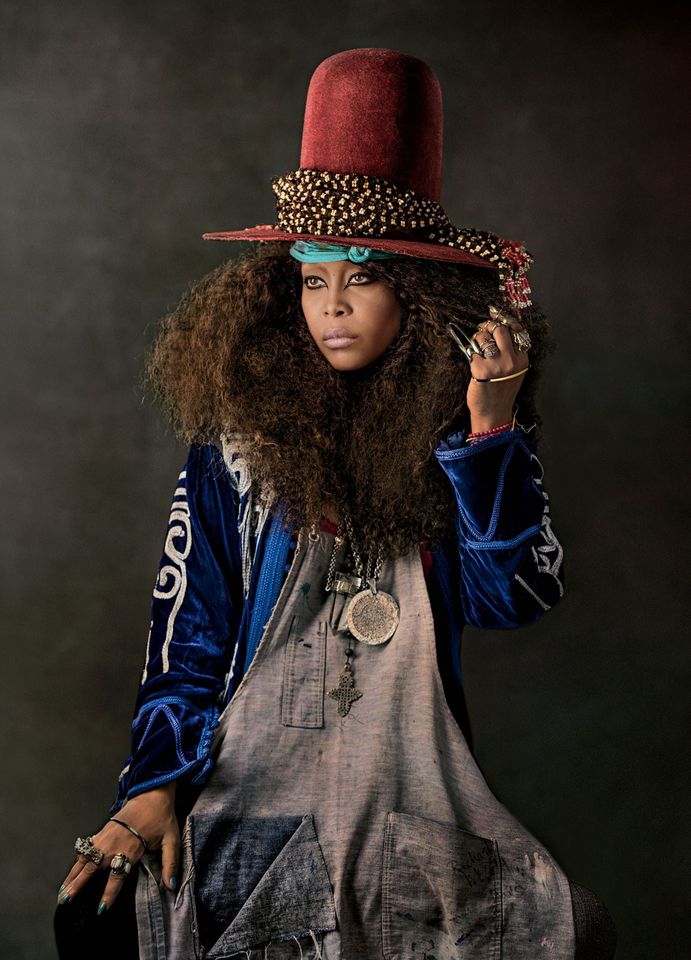 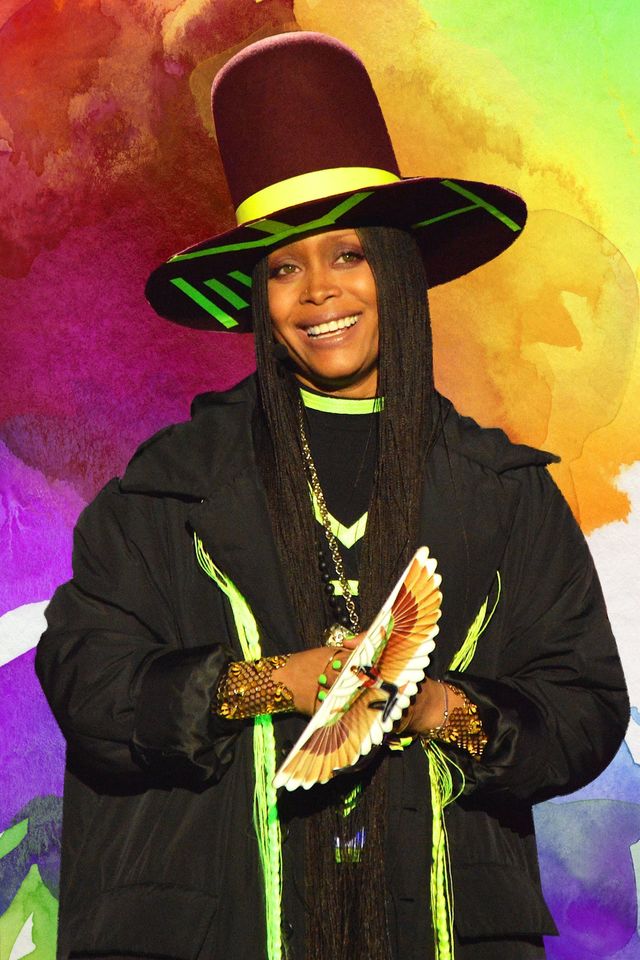 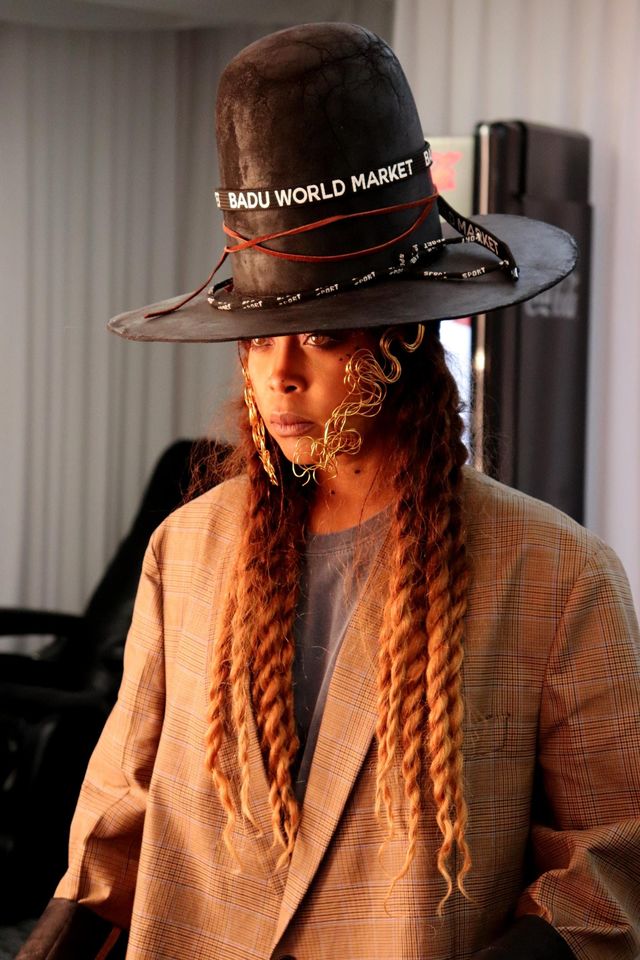 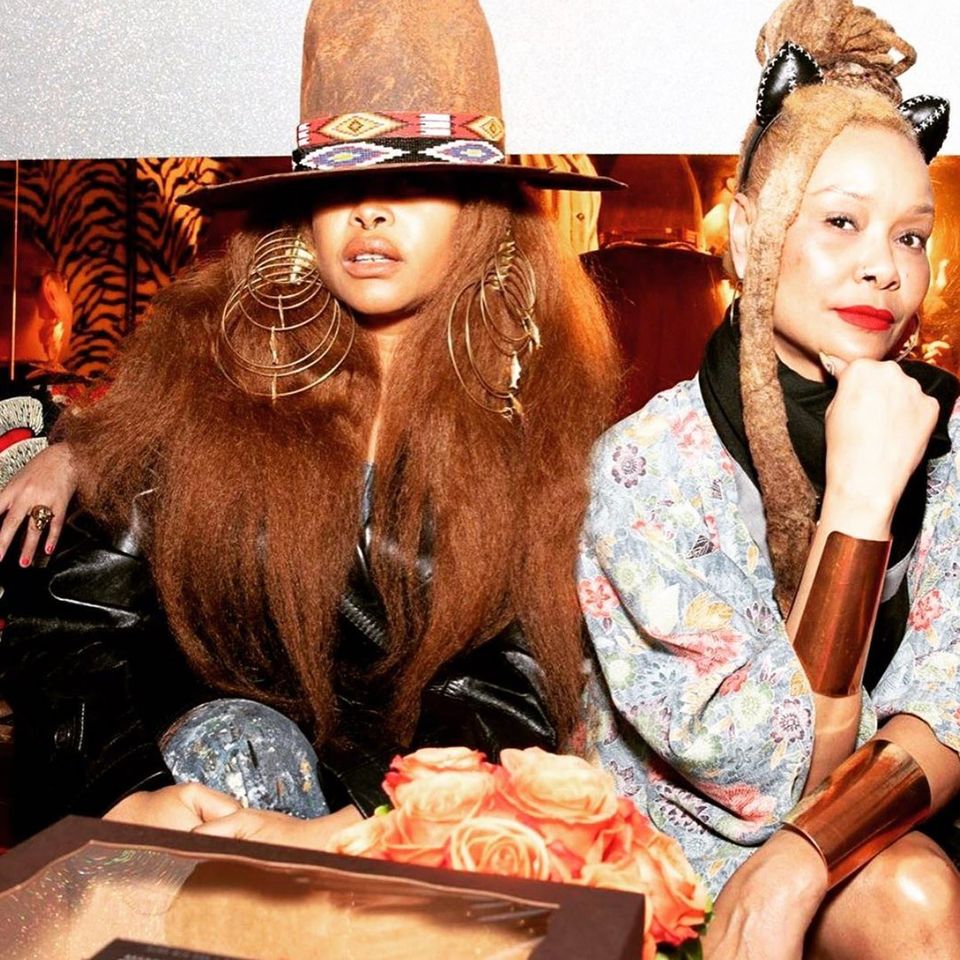