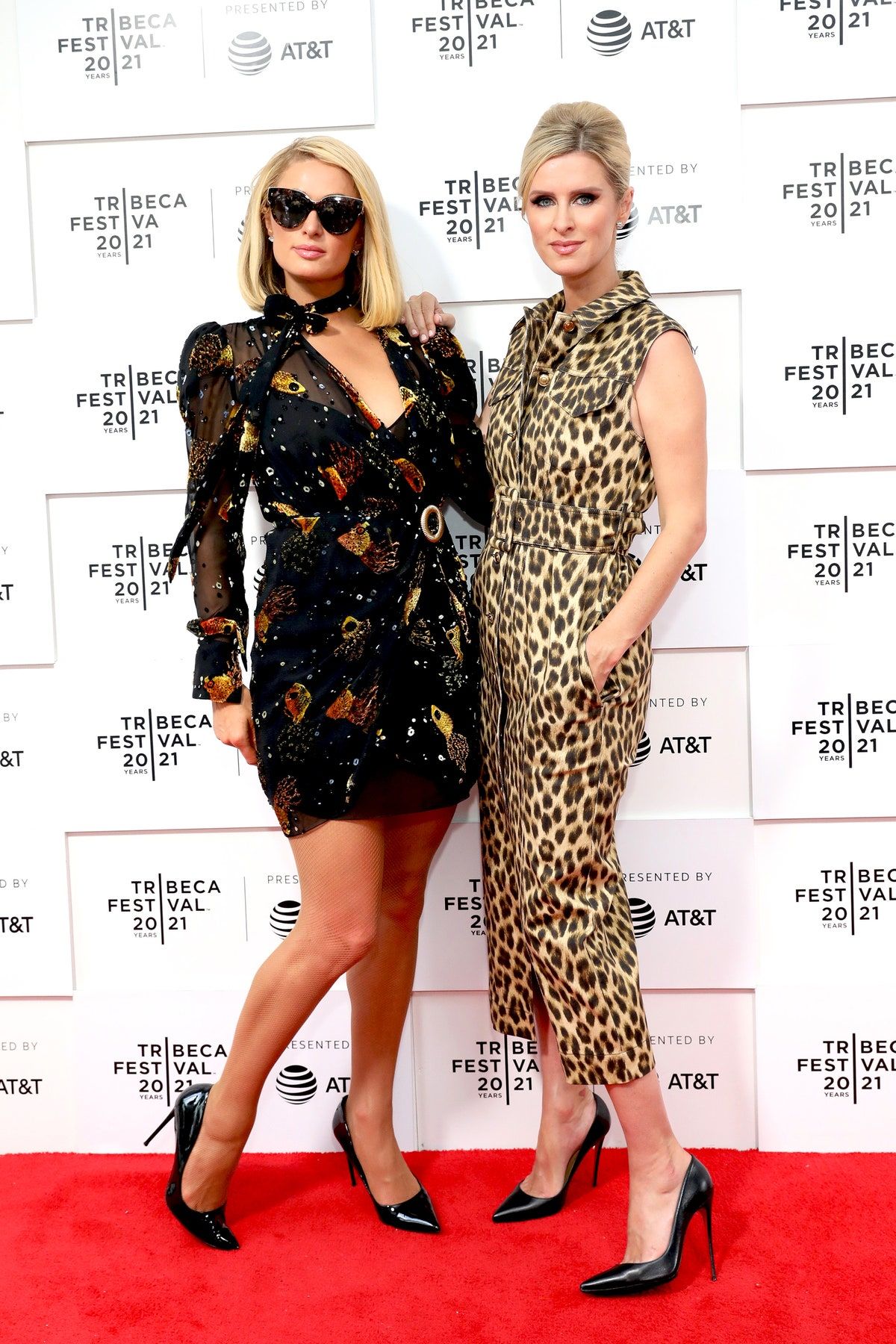 See All the Best Fashion From the Tribeca Film Festival

The Tribeca Film Festival is renowned for its New York attitude and gritty independent films. The annual event consistently yields a slate of highly anticipated new movies whose stars enliven the city’s fashion scene. If Cannes brings out the big couture gowns and Sundance yields plenty of chic outerwear, Tribeca spotlights the neighborhood's minimalist elegance and downtown eclecticism. This year, as the festival celebrates its 20th anniversary, celebrities have gone the extra mile.

While the event’s dress code isn’t strict, Tribeca’s stars tend to go in two directions. Either they choose monochromatic simplicity à la Rebecca Hall, who arrived at the With/In Vol.1 screening of Maya Singer and Morgan Spector's short film Mother, in a streamlined piece from Proenza Schouler’s fall/winter 2021 collection, or they embrace statement-making embellishment. At the premiere of Queen of Glory, Lupita Nyong’o chose the latter and dazzled in Studio 189's black-and-white checkered gown accented with ruffles. Complemented by bright red drop earrings and an oversized hat, Nyong’o’s look was rich in detail. Equally appealing was the floral flecked Rodarte worn by model Suvi Riggs at the debut of her husband Tyler Riggs’s movie, God’s Waiting Room.

2021’s standout outfits also skewed summer-y. Asking For It star Alexandra Shipp wore a vintage red velvet slip dress, while Dr. Death actress AnnaSophia Robb sported a new pixie cut and transparent Dior-refined looks which provided a preview of red carpets to come. Even without the foreshadowing, this year’s parties and premieres felt special. Arriving amid the city’s reemergence, the festival and its abundance of style are proof of New York’s creativity and limitless resilience. 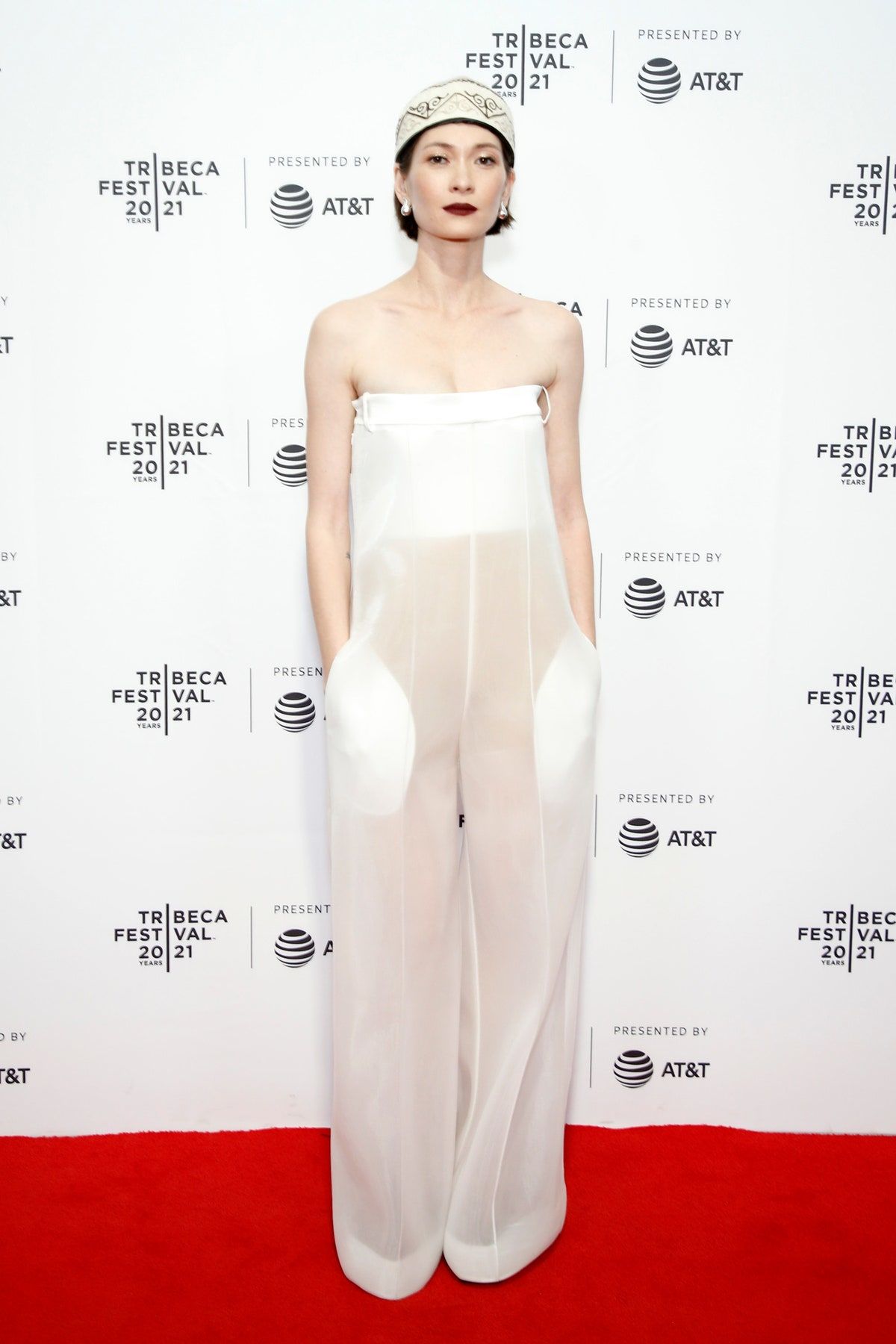 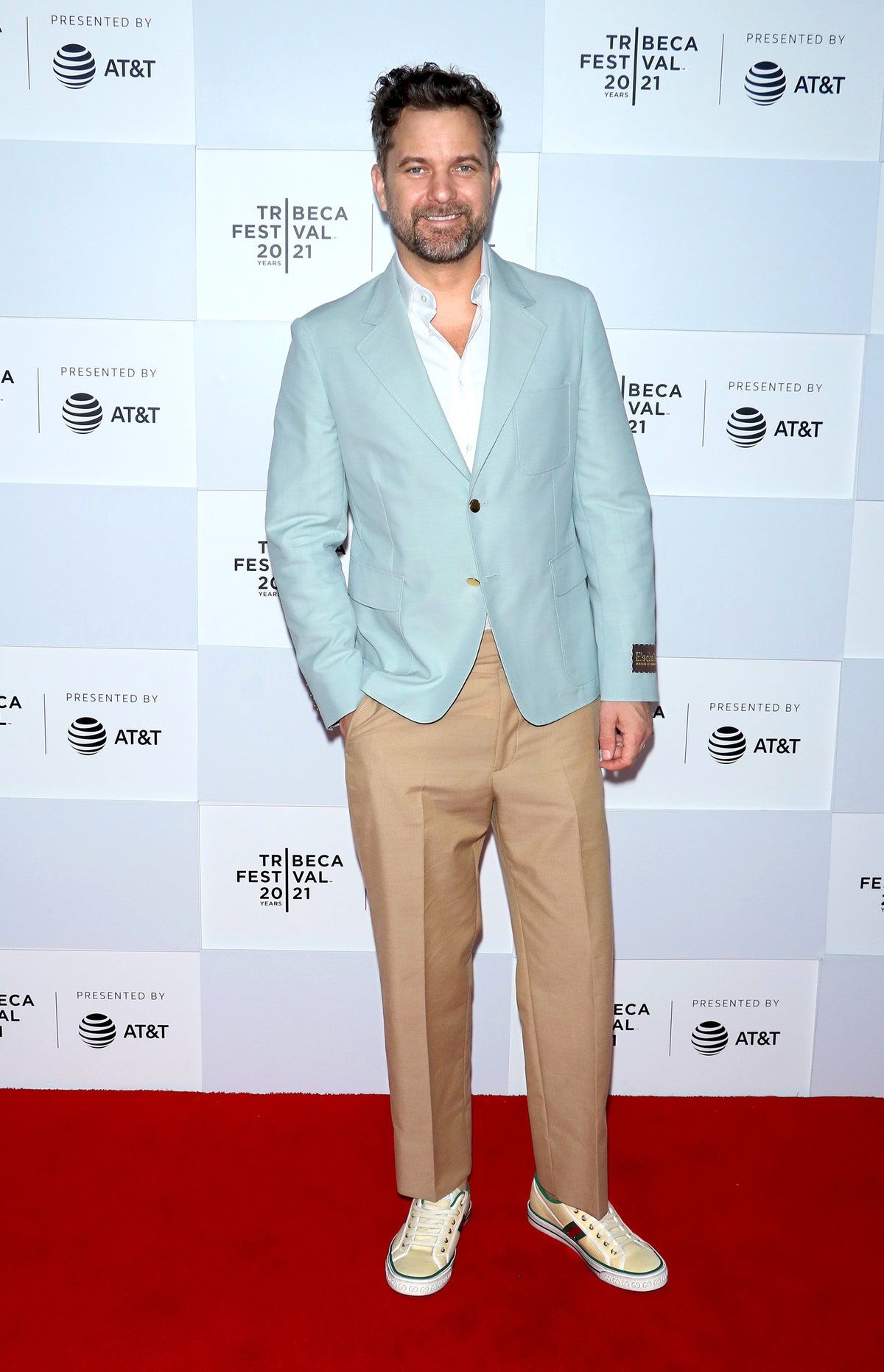 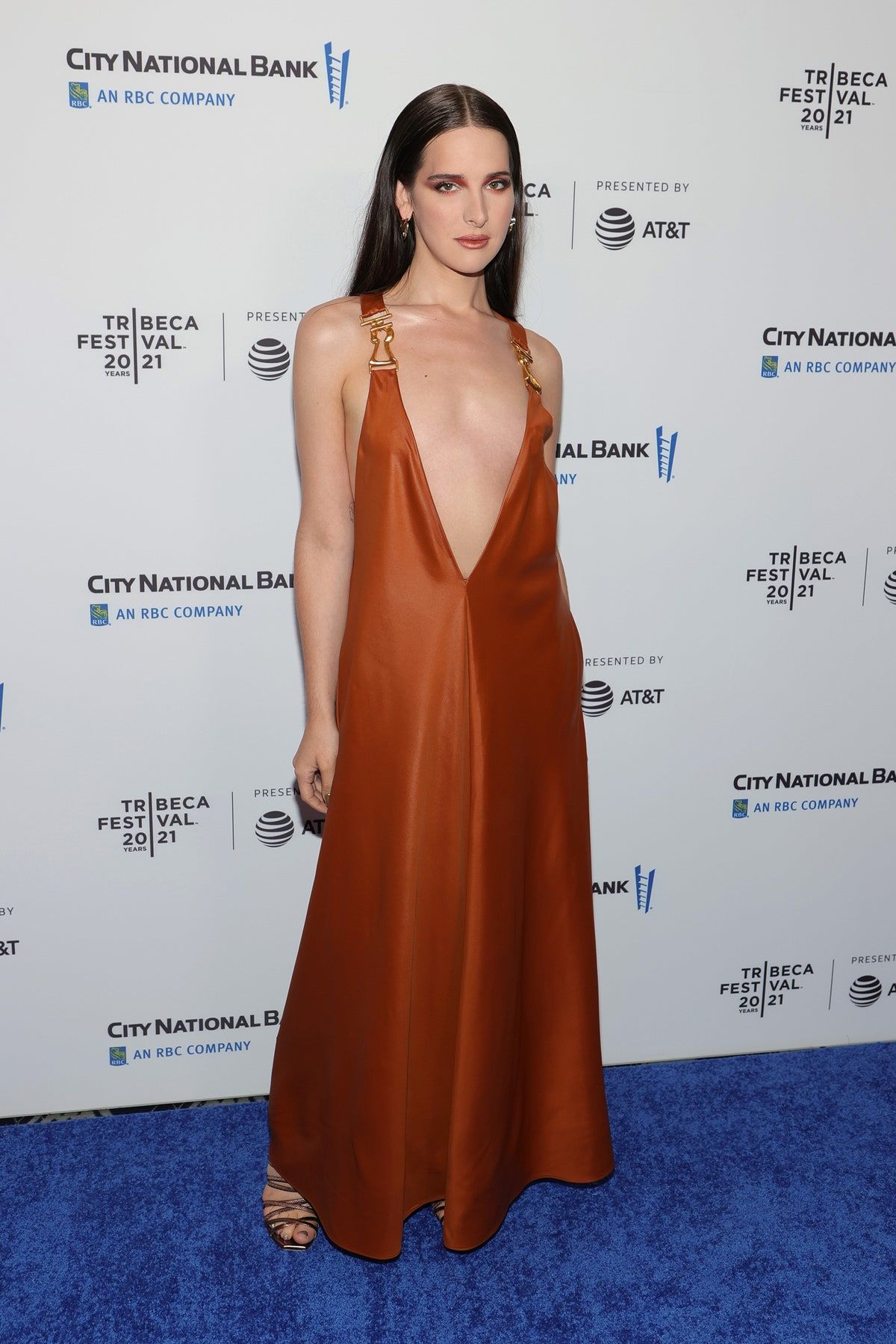 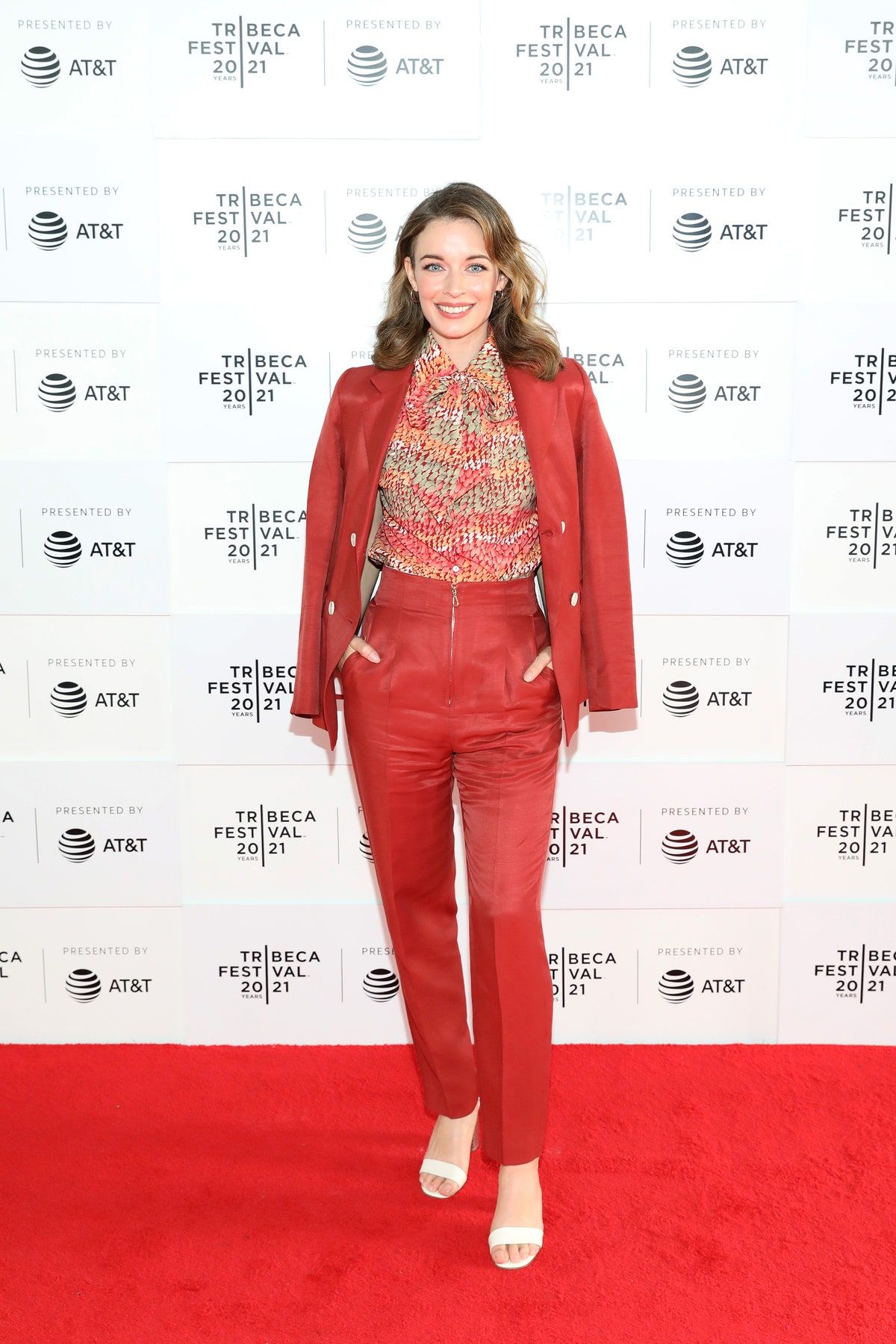 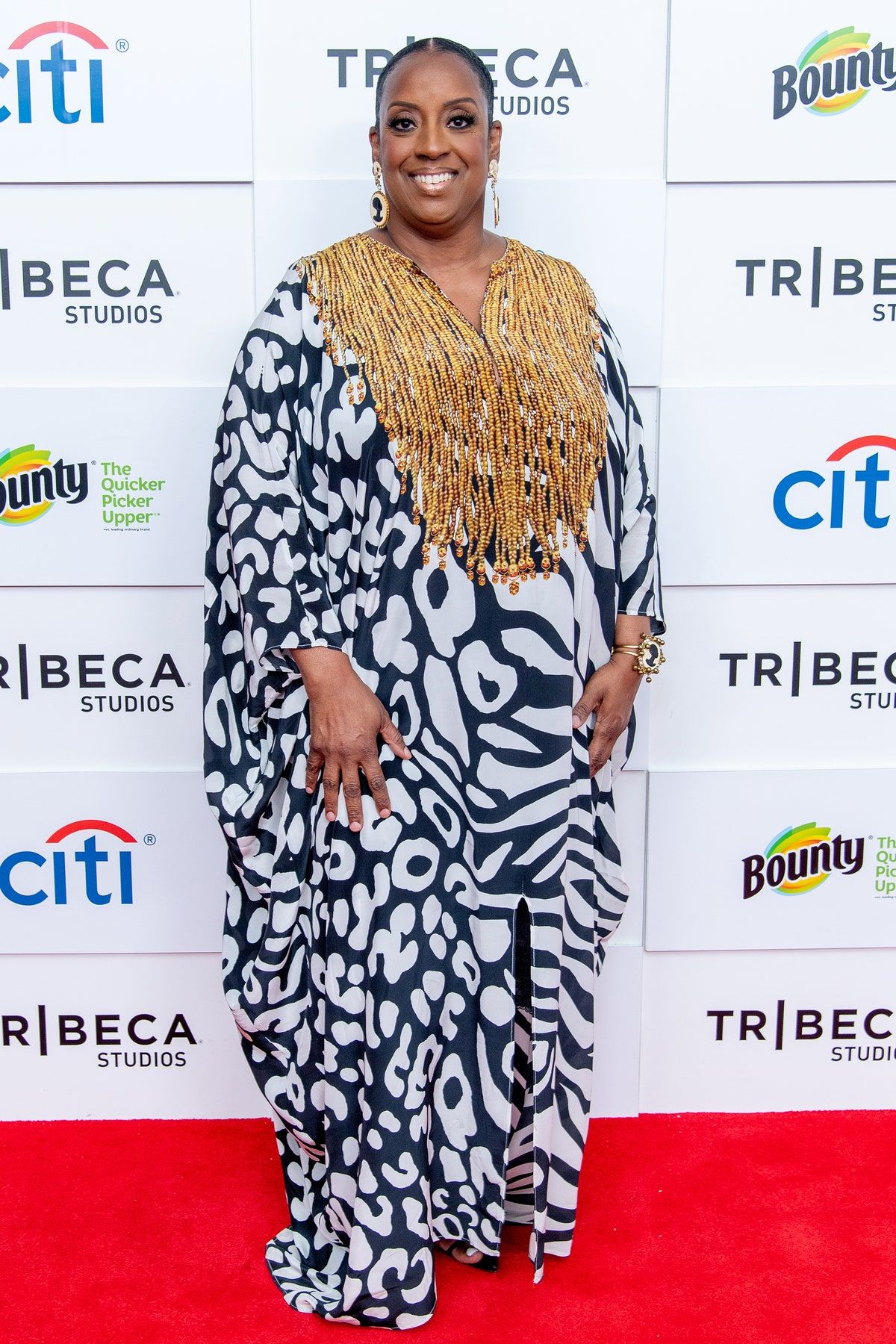 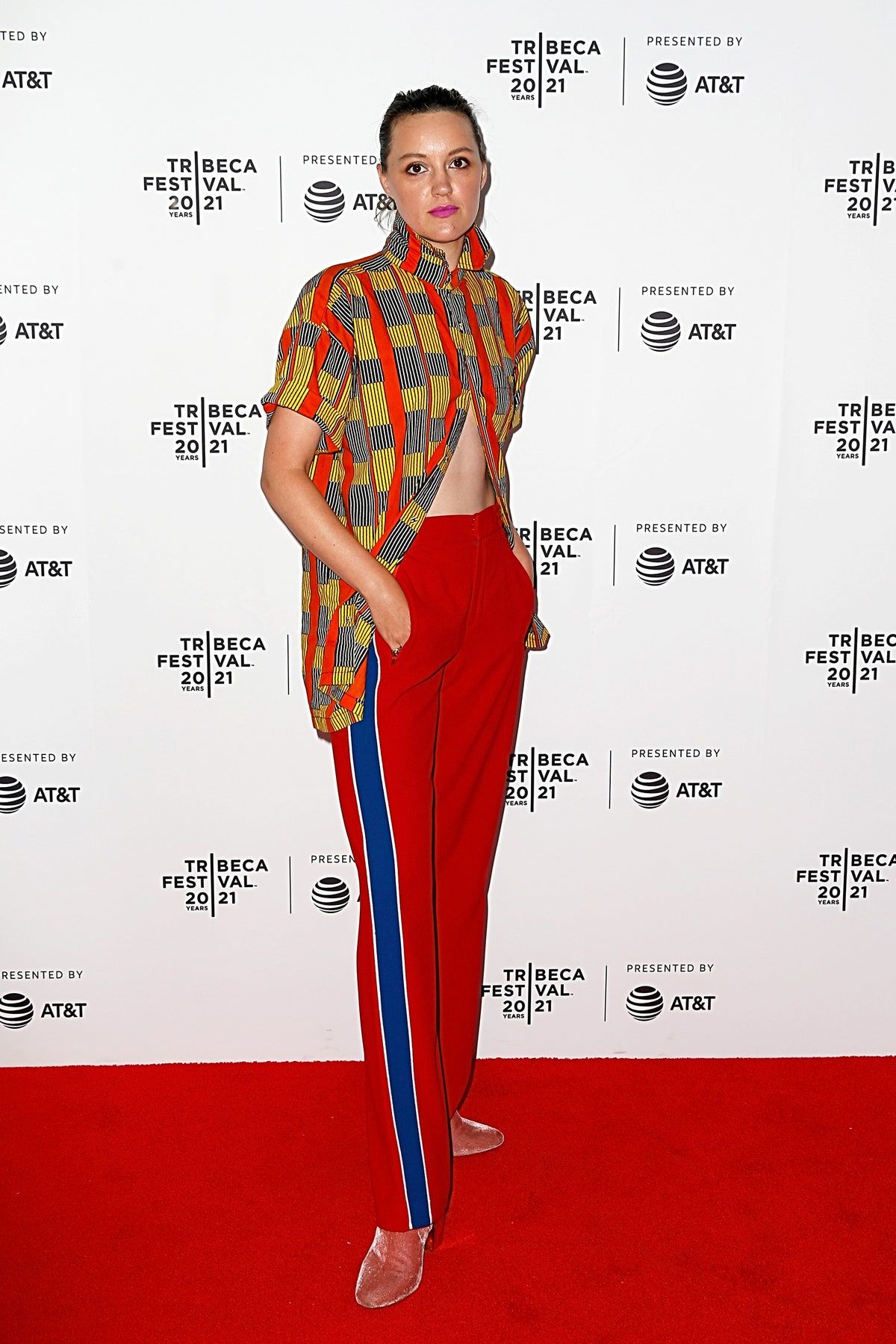 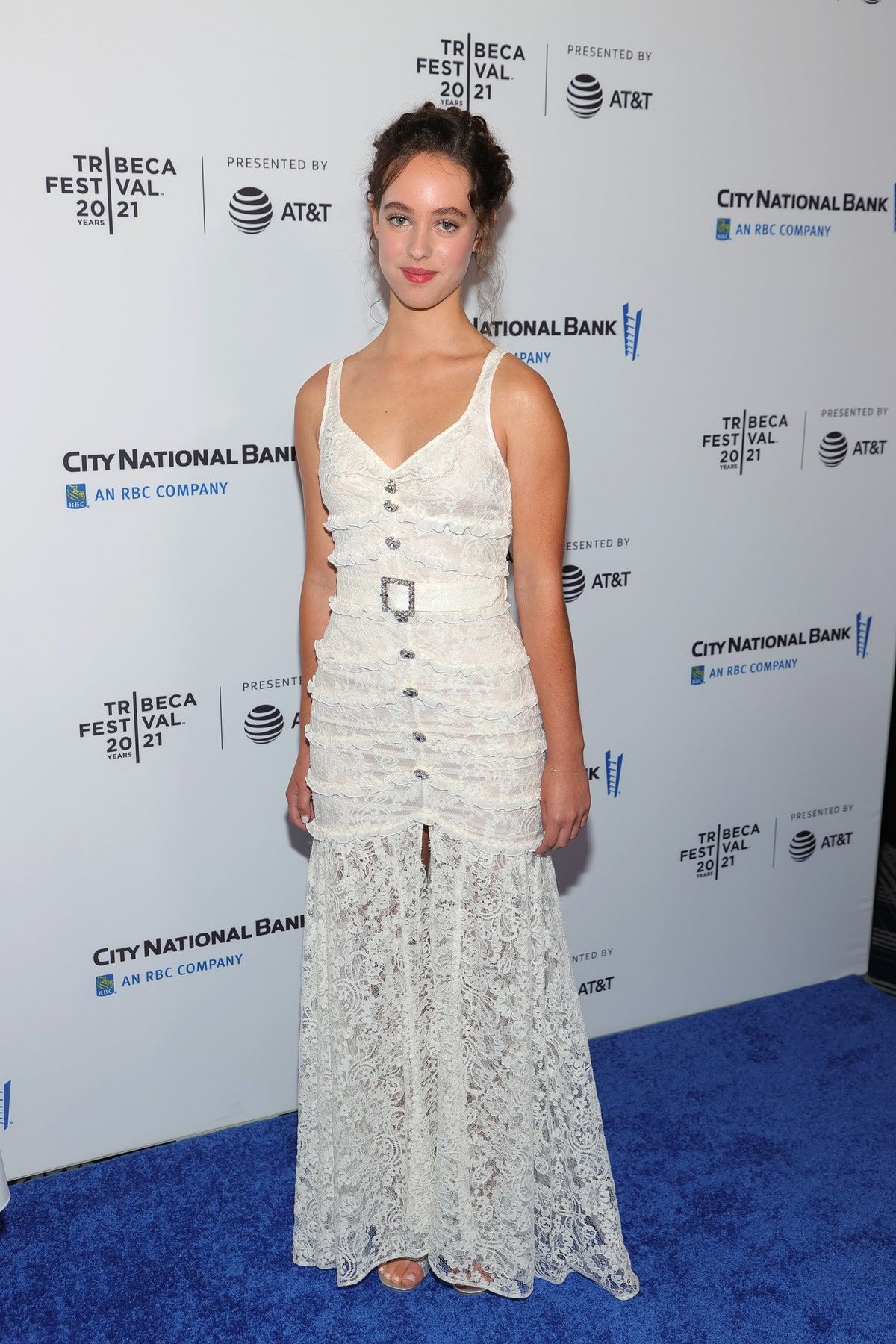 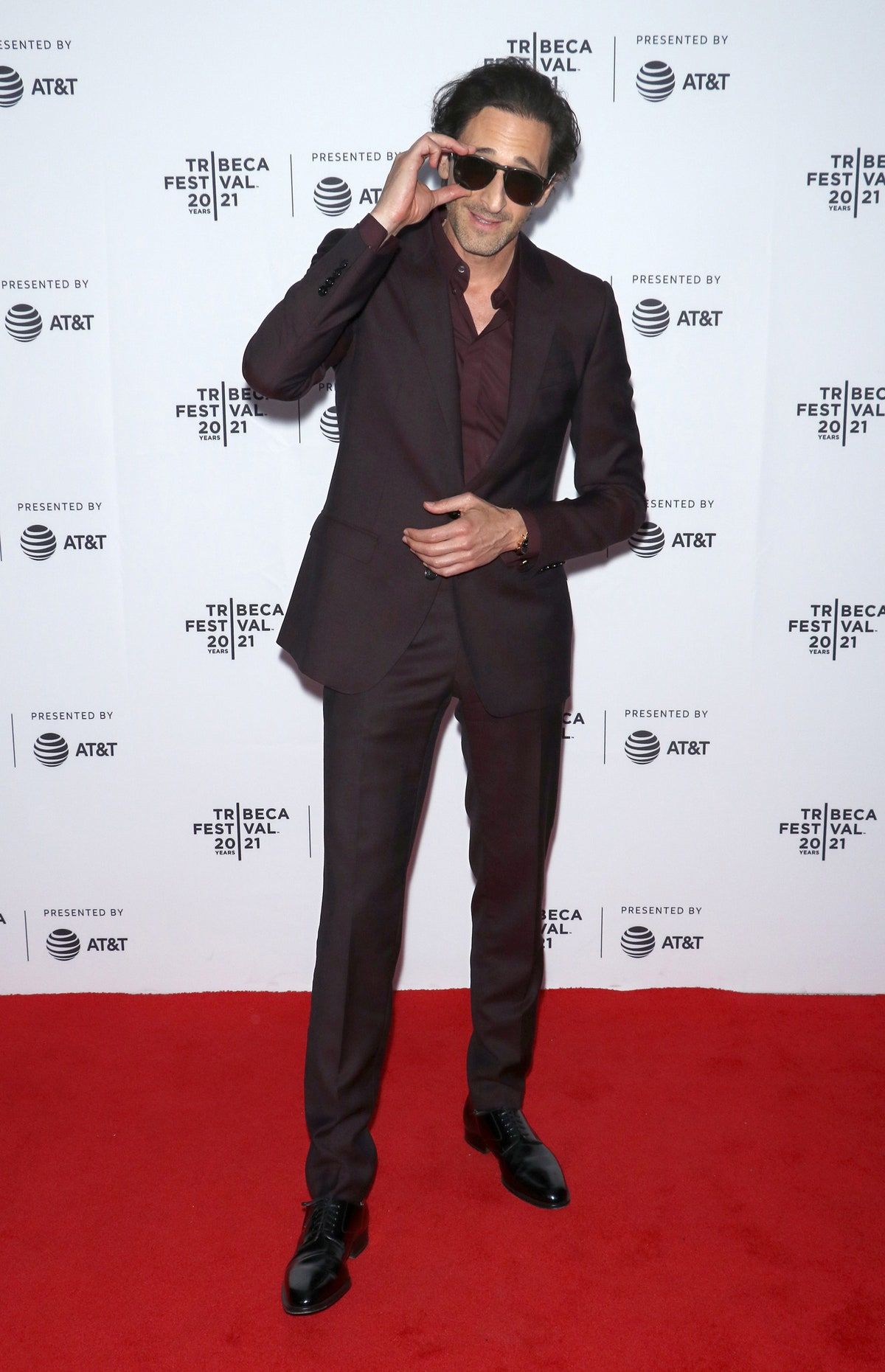 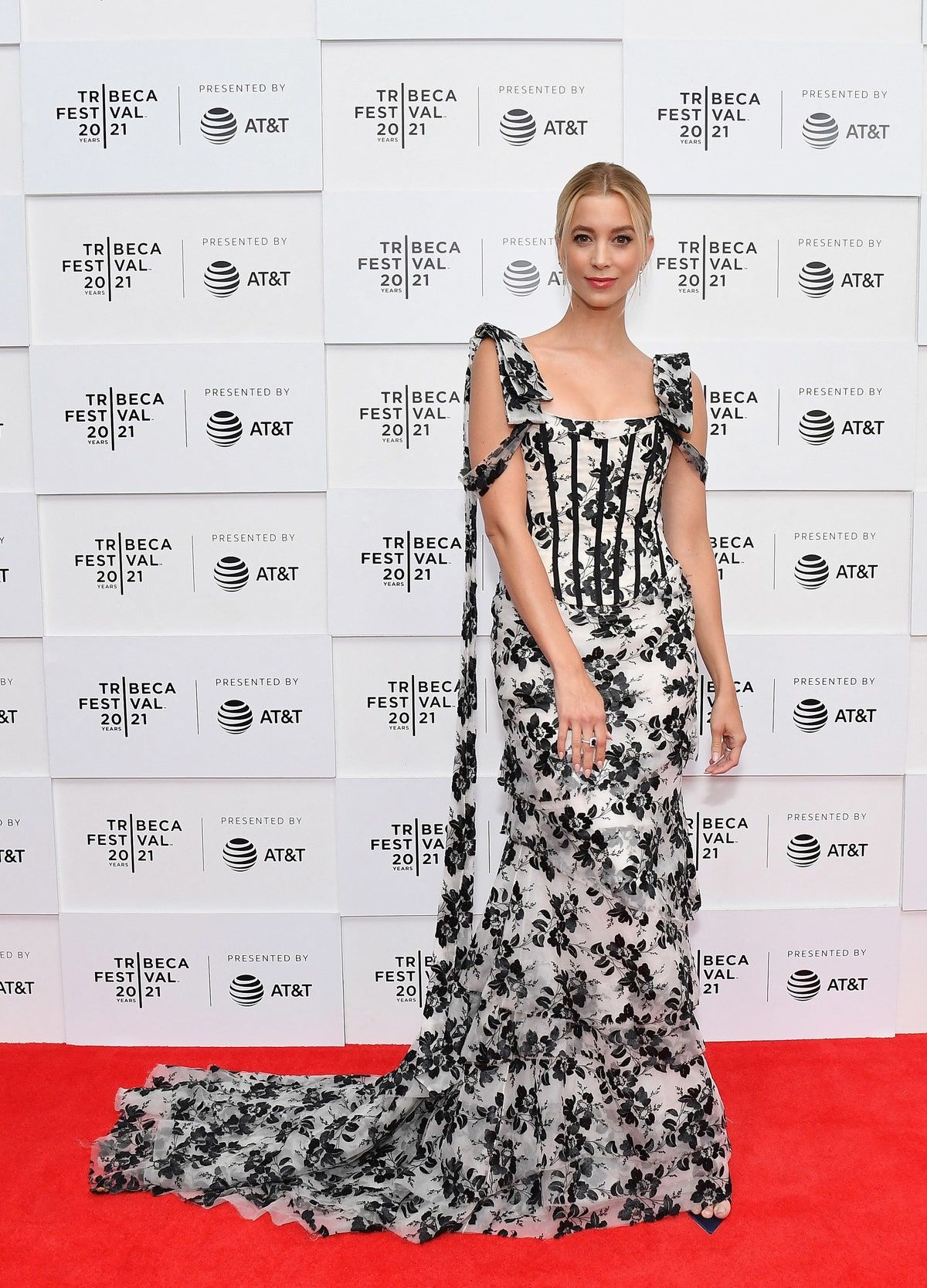