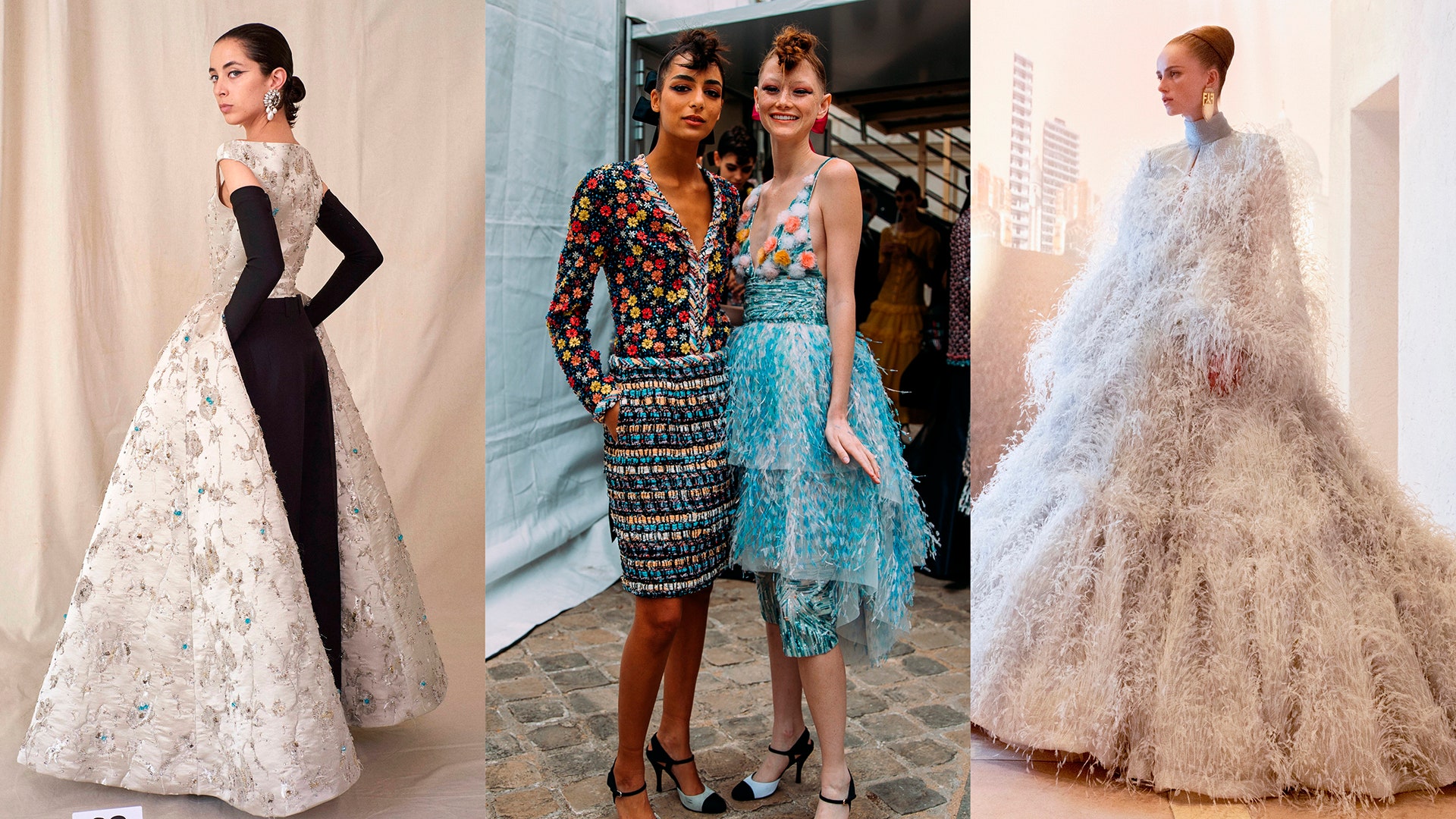 Images of the Week: Scenes from Couture Week

Plus, Cannes Film Festival kicks off.

It’s been a big week in the world of fashion. The couture shows have continued across Paris, capturing the imagination. Demna Gvasalia unveiled his first couture collection for the house, a veritable feast of construction and imagination. Iris Van Herpen literally sent couture into the stratosphere by collaborating with Domitille Kiger, the French female world-champion skydiver, who wore Van Herpen’s clothing during an aerial performance.

Further south, the Cannes Film Festival kicked off this week, and with it, its inimitable red carpet. The films, including Annette and Stillwater, have made headlines, but the step-and-repeat is truly unmatched.

Stateside, Vogue hosted its virtual Forces of Fashion summit. For the event, Tomo Koizumi and John Galliano swapped pieces from each other’s archive, and were given carte blanche to recycle them as they saw fit. Pyer Moss was set to unveil their first couture collection on Thursday, making Kerby Jean-Raymond the first Black American designer to join the couture calendar. Alas, the rain made the show impossible, but it's now rescheduled for this coming Saturday. 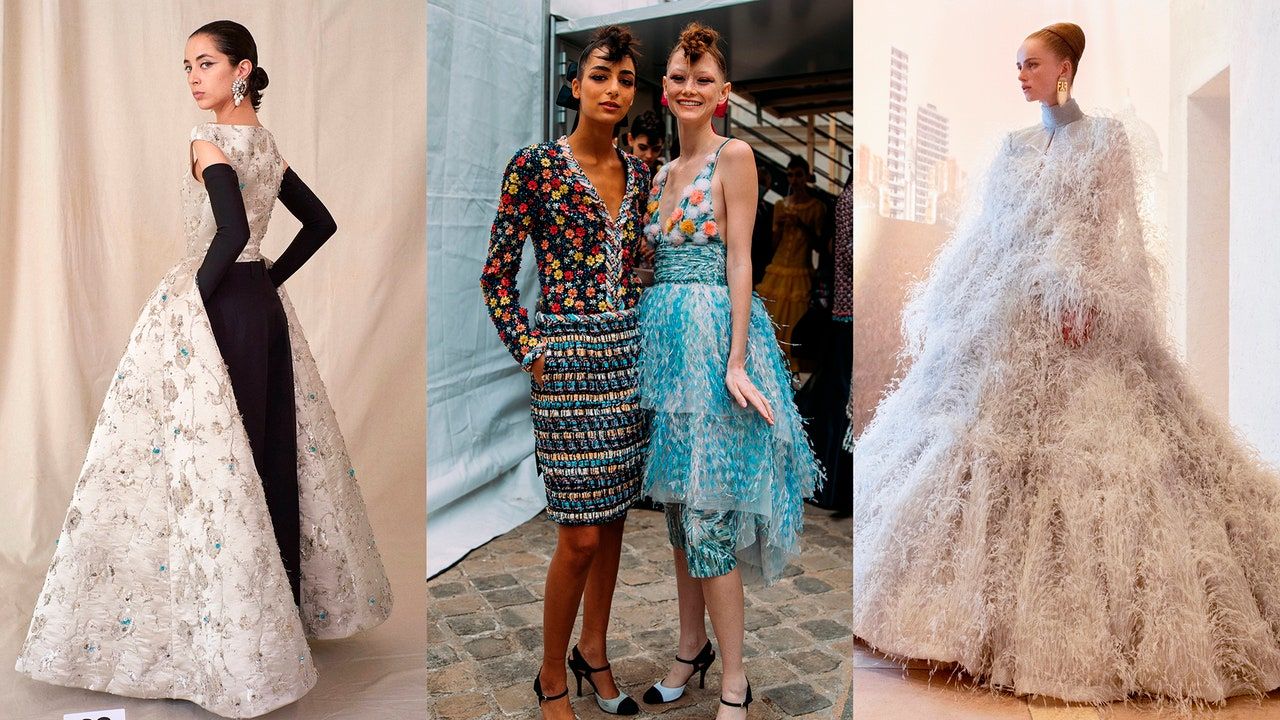 Set to take place on Thursday, Pyer Moss’s first couture collection was rained out and rescheduled for Saturday.

The creations that Tomo Koizumi and John Galliano made for Forces of Fashion.