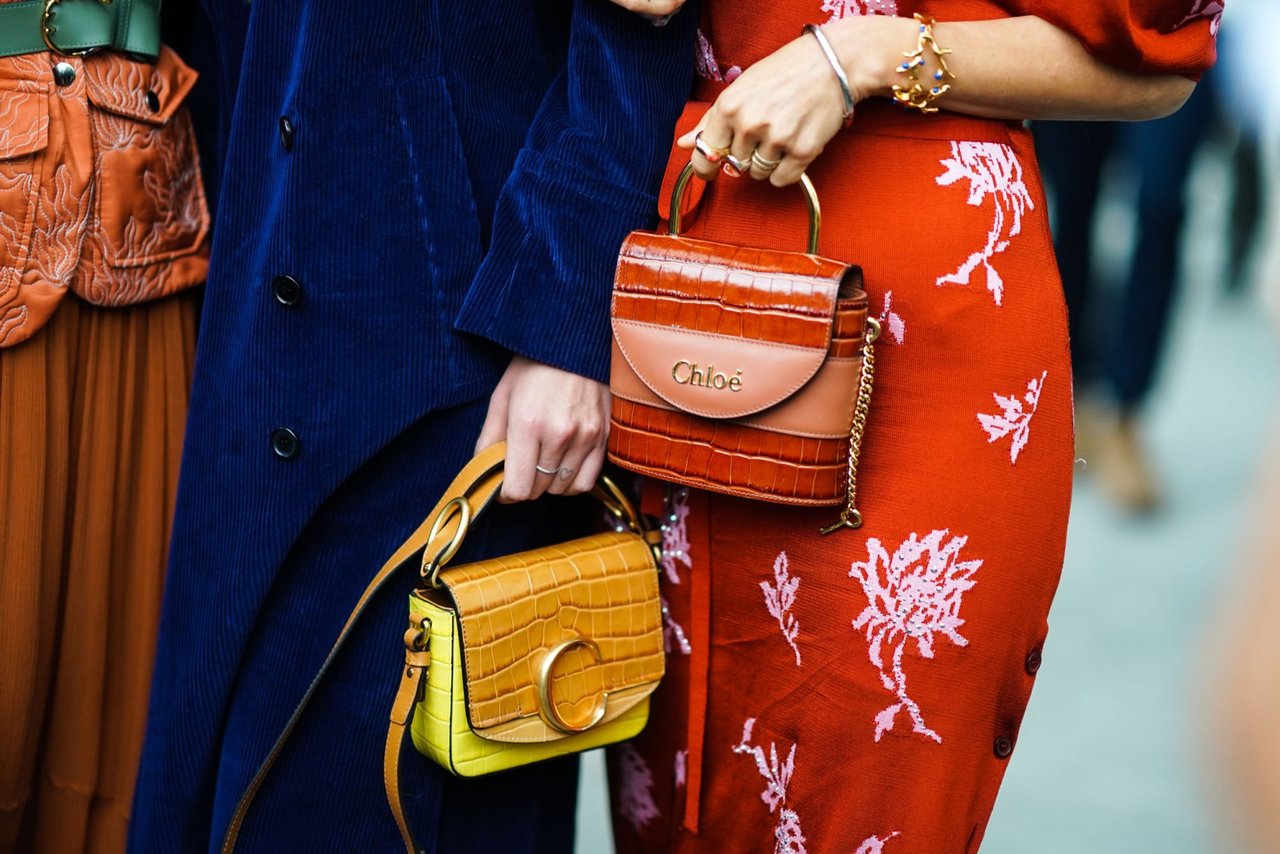 Everyone Is Buying Designer Handbags for the Apocalypse

In a pandemic, sales are booming.

When you think of fashion in the year 2020, what likely comes to mind is a matching sweatpants set and a cloth face mask. And while you would be right – leisurewear and masks are two of the top-selling items of the year – what might be missing from this picture is an expensive designer bag.

Over the last seven months, luxury resellers reported major increases in sales of some of their most expensive items, including the Hermès Kelly bag (in the $25,000 range), the Louis Vuitton Eva bag (which can go for $1,200), and the Chanel Double Flap Bag (as much as $4,000). It’s a surprising revelation given that the coronavirus has made wearing nice clothes a rare, if not nonexistent, occurrence. Plus, it would seem as global economies continue to see unprecedented downturns, luxury purses are not on the top list of spending priorities. But the data tell a different story.

“Hermès bag sales are up 60%, and they are selling for 18% more per bag on average,” Tracy DiNunzio, CEO and founder of Tradesy, an online reselling business, tells InStyle. She says that the Birkin remains the most popular style. “Louis Vuitton bag sales are up 123%, with an average price per bag up 104%,” she adds. Other major resellers are reporting similar numbers. Rebag, which just recently launched the Clair report, essentially the Kelley Blue Book for designer bags, said the last year has not only seen an increase in sales for certain bags, but also an increase in the value of those bags. “The Louis Vuitton Eva bag almost doubled its resale value this year,” Charles Gorra, Rebag founder says. “It has now become a rare item since it was discontinued in 2014.”

Sarah Davis, the founder of Fashionphile, shared a similar sentiment about Louis Vuitton bags. “If you bought your 2012 Louis Vuitton Monogram Multicolor Heartbreaker, even as late as January 2019 on the secondary market, you could have bought it in the $750 - $1,000 range, depending on condition. Today that same bag is reselling for $2,000.”

Sasha Skoda, head of women’s clothing and accessories at The RealReal explains that sales of high-value handbags doubled from April to September 2020. She added, “Millennials actually purchased more Hermès handbags last quarter than any other demographic.”

There might be a good reason for all of this. As the pandemic upended our lives, the supply chains throughout the apparel industry took a massive hit. Some halted production to make PPE, and others pulled seasons off the production line entirely. At the same time, demand for those bags went up as some millennials, who were previously traveling three times per year on average, according to AARP, couldn’t spend money on experiences and instead turned their eye toward a new type of luxury.