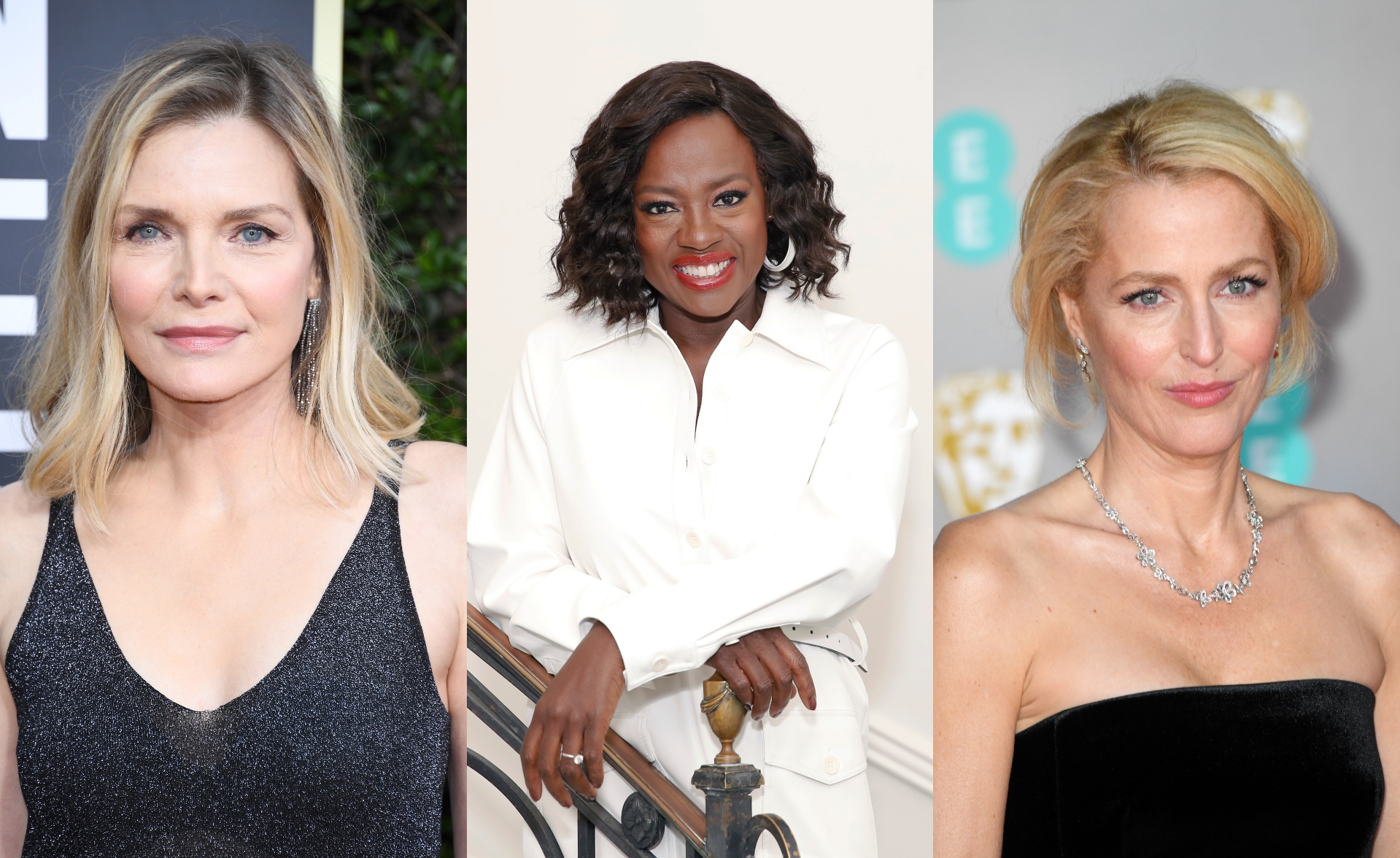 Everything We Know about 'The First Lady'

Viola Davis, twice awarded for her role in Fences, Gillian Anderson, who played Margaret Thatcher in The Crown, and Academy Award winner Michelle Pfeiffer, will star in The First Lady, the new anthological series by Susanne Bier. The show comes after the widespread popularity for other historical fiction TV series like the Netflix show centered on the British royal family.

At a time when, more than ever, the representation of women in politics is still sorely lacking on the small screen, The First Lady wants to bring these women who have worked in the shadow of some of the greatest Presidents of the United States to the forefront. Far from confining themselves to their roles as First Lady, the women portrayed in the series are activists and game-changers whose contributions have often been overlooked. For its first season, the series produced by Showtime will tell, over three temporalities, the story from the point of view of First Ladies Michelle Obama, Eleanor Roosevelt, and Betty Ford during their time in the White House.

Though the release date of The First Lady has not yet been announced, details about the cast have slowly been coming to light. While you wait to see it on your small screen, L'OFFICIEL gives you everything we know about the highly-anticipated new series. 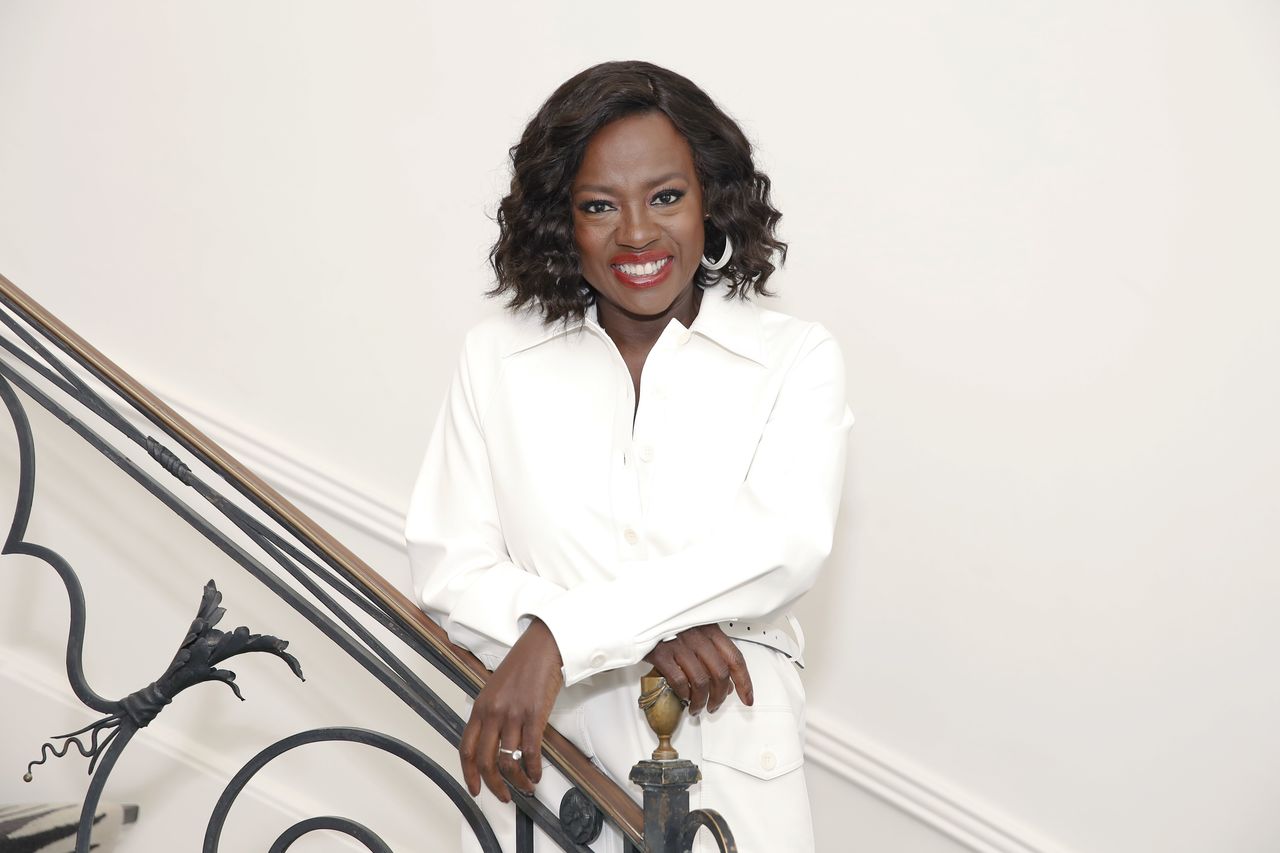 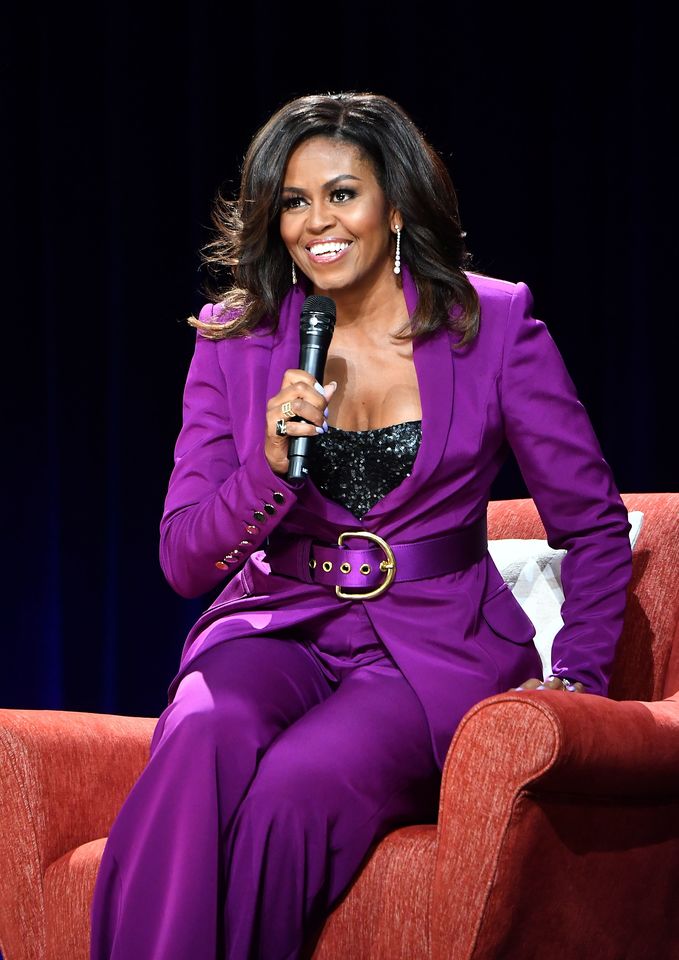 After Emmy Award-winning performance in How to Get Away with Murder, Davis does not intend to stop there. From lawyer to First Lady, it's only a short step for the Oscar-winning actress who will play the role of the first Black First Lady in the United States, Michelle Obama.

Often compared to Jackie Kennedy for her charisma and elegance, Michelle embodies the American dream with her husband Barack. Never in the background, the former First Lady has managed to rise among the most inspiring people in the world. There is no doubt that the talented Davis will brilliantly portray the role of the 44th First Lady. Beyond the screen, she will also sit alongside Bier as one of the show's executive producers. 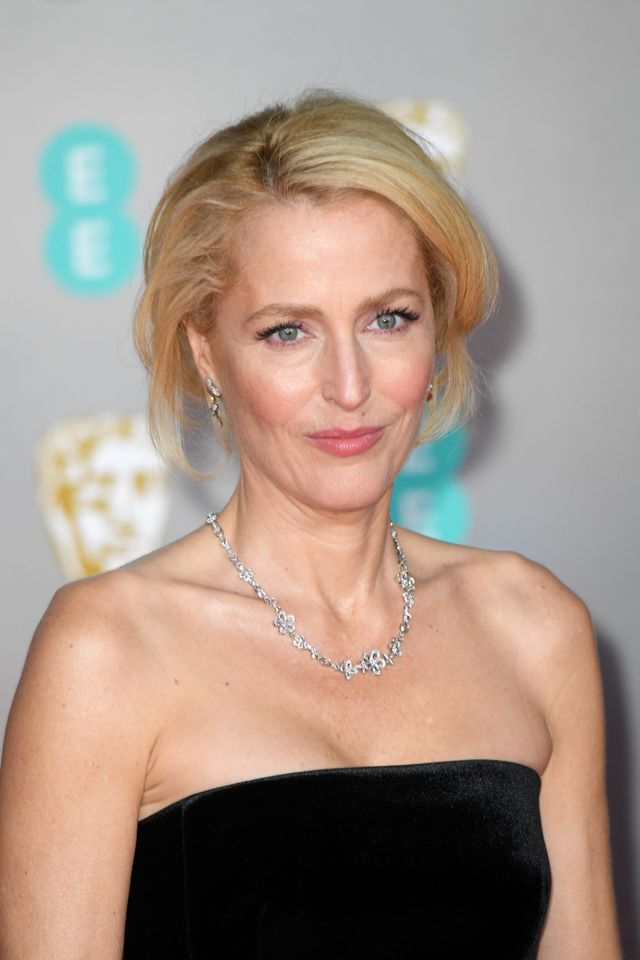 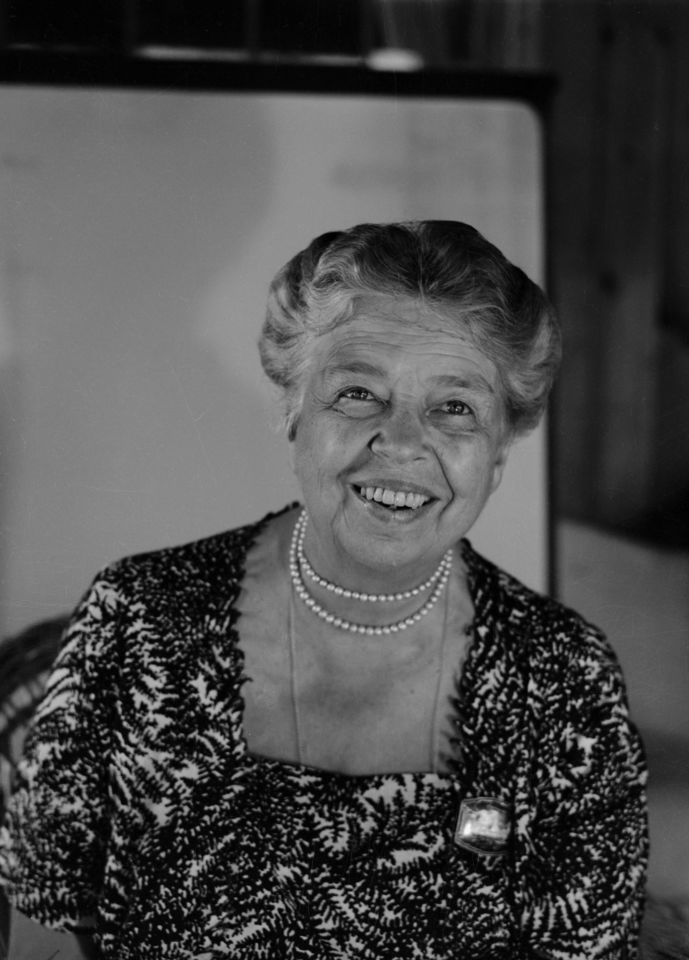 Following her Golden Globe win for her role in The Crown, Anderson will soon lend her features to play Eleanor Roosevelt, the First Lady who paved the way for those who succeeded her, redefining this title to a rewarding and active position.

Known for her outspokenness, Roosevelt was a staunch activist who devoted her time to civil rights during a time of patriarchy and racism, writing and telling truths that still resonate like an anthem today. In the backdrop of WWII, the former First Lady aided her husband as he navigated her personal illness as well as a nation at war. 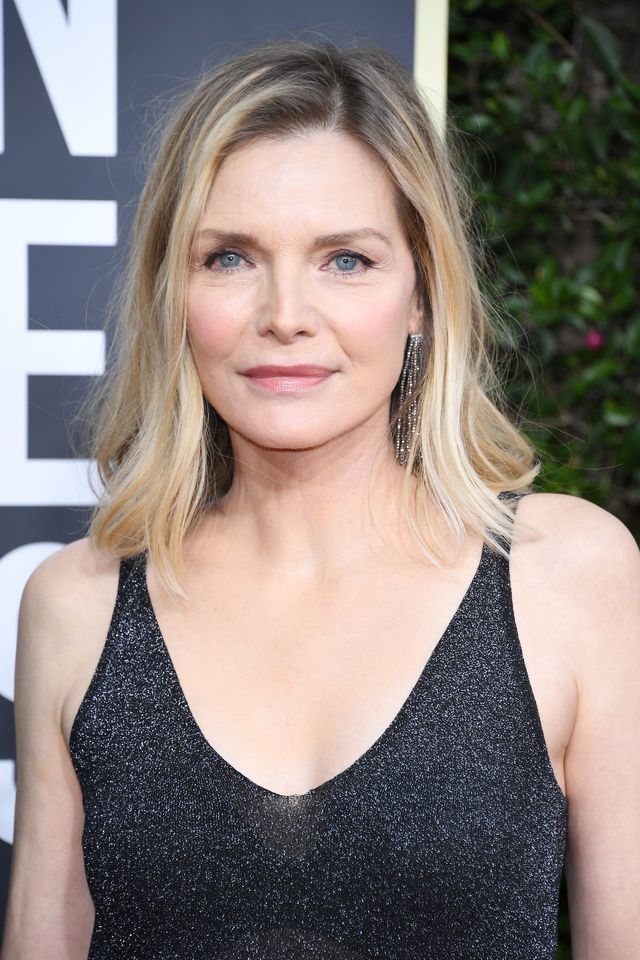 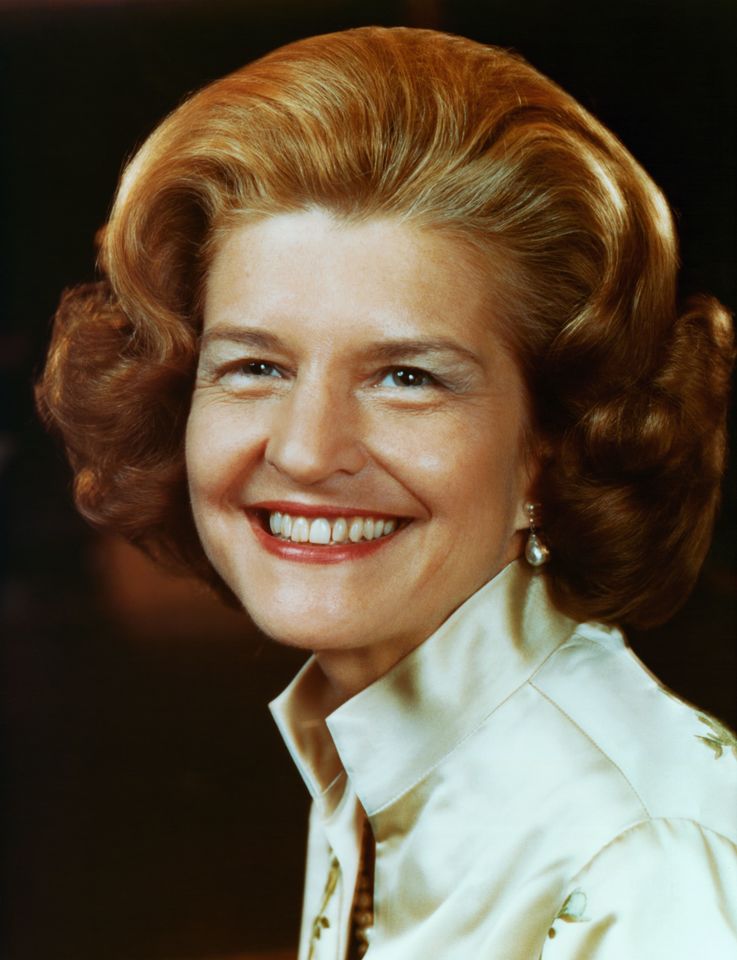 Pfeiffer will also pay tribute to an iconic First Lady, Betty Ford. The woman of character was particularly active on social issues, specifically drug addiction. She even testified to her own struggles with addiction to drugs and alcohol, as well as breast cancer. 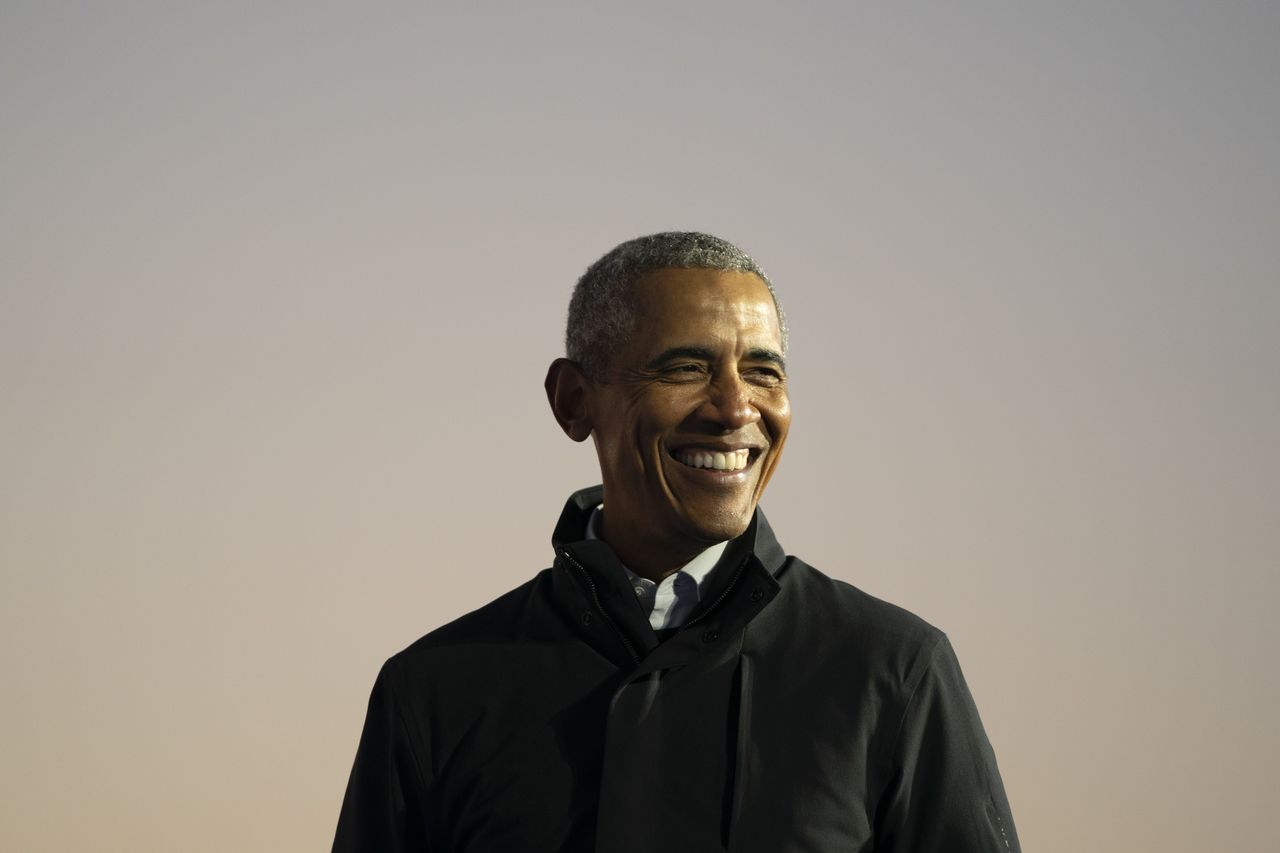 Alongside Davis, OT Fagbenle has been chosen to play the role of the 44th President of the United States. Unsurprisingly, the beloved husband will have a place in the show which traces the lives of these women from their youth to their time in the White House. 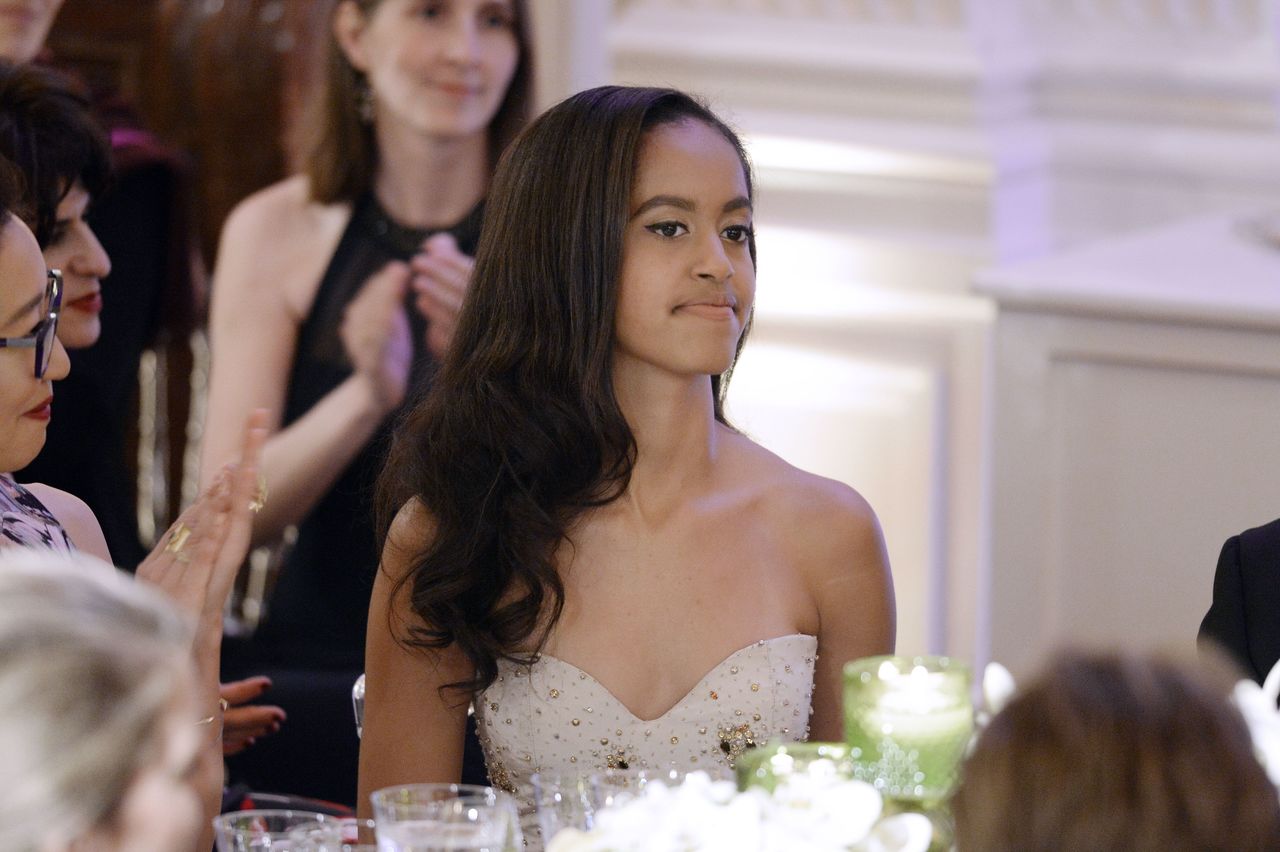 The oldest daughter of the Obama family will be played by Lexi Underwood, who most recently starred in the drama series Little Fires Everywhere. The young TV star now joins this exceptional group as they reimagine the Obama administration for the small screen. 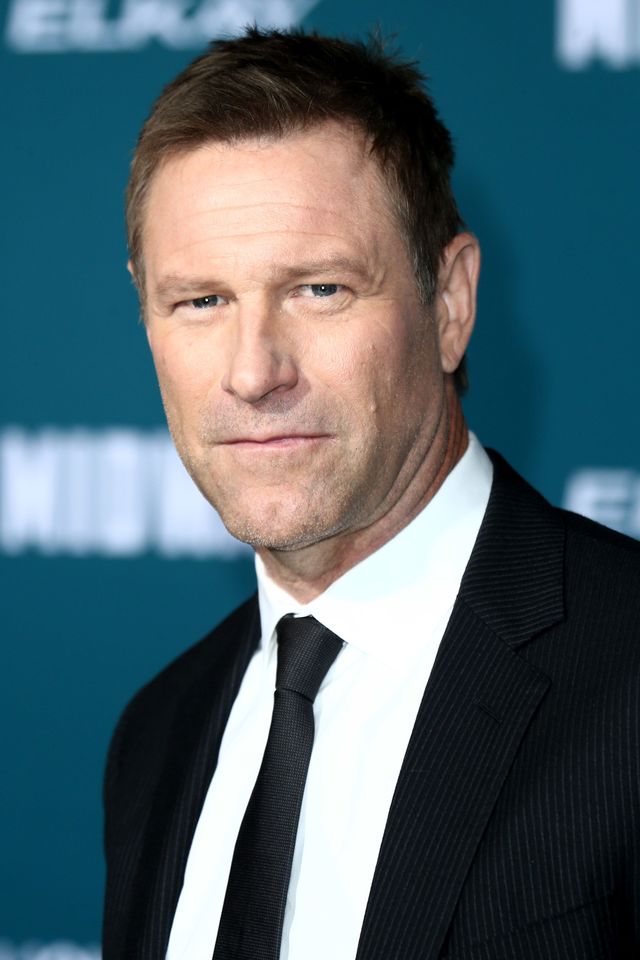 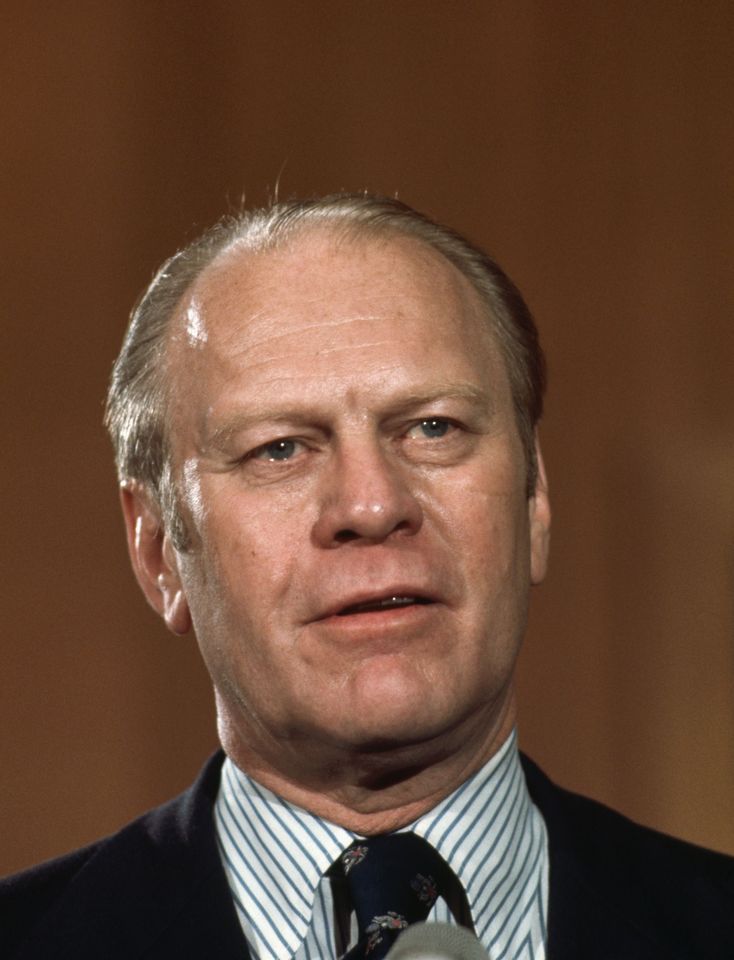 Eckhart will lend his features to President Gerald Ford. After playing a fictional president in White House Down, the actor joins the cast of The First Lady as the only president never actually elected. After major turnover in the role of President Nixon's Vice-president, Ford took on the role, which later led him to the Oval Office after his predecessor's resignation. As Betty goes through a difficult period of dependence on alcohol and drugs, her husband's professional life will suddenly change everything, giving her the opportunity to finally engage in fights that differ from those of her husband and become the icon we know. 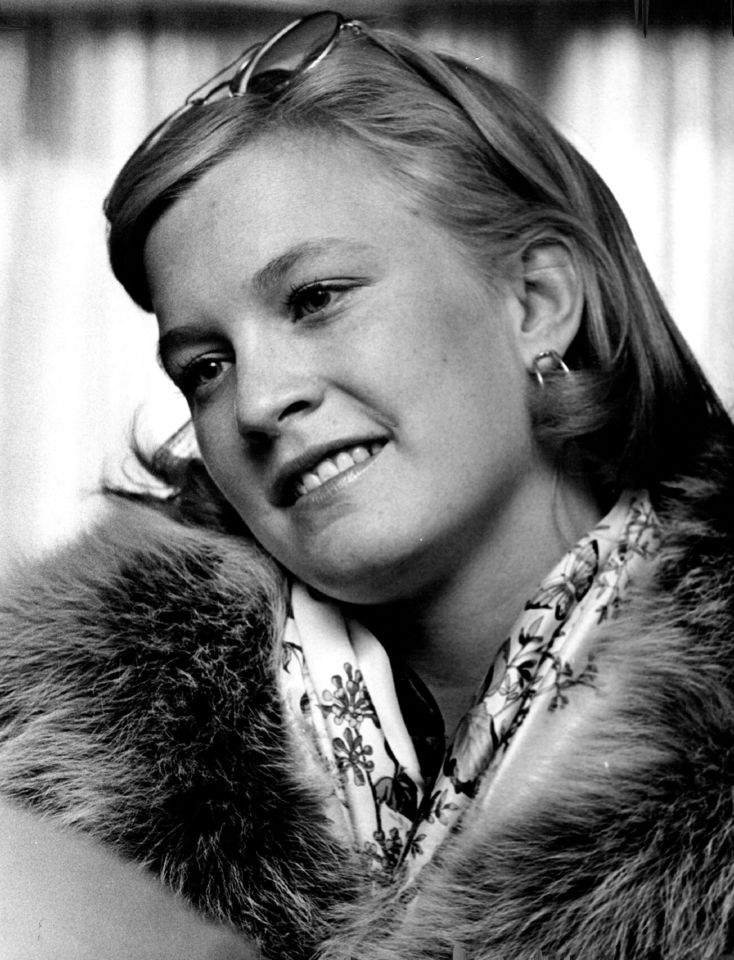 According to Deadline, Dakota Fanning has joined the show as Susan Ford, the youngest child of Betty and Gerald. The teenager introduced many progressive ideas for the time. She was already very involved in politics growing up and was often seen alongside her parents at events.