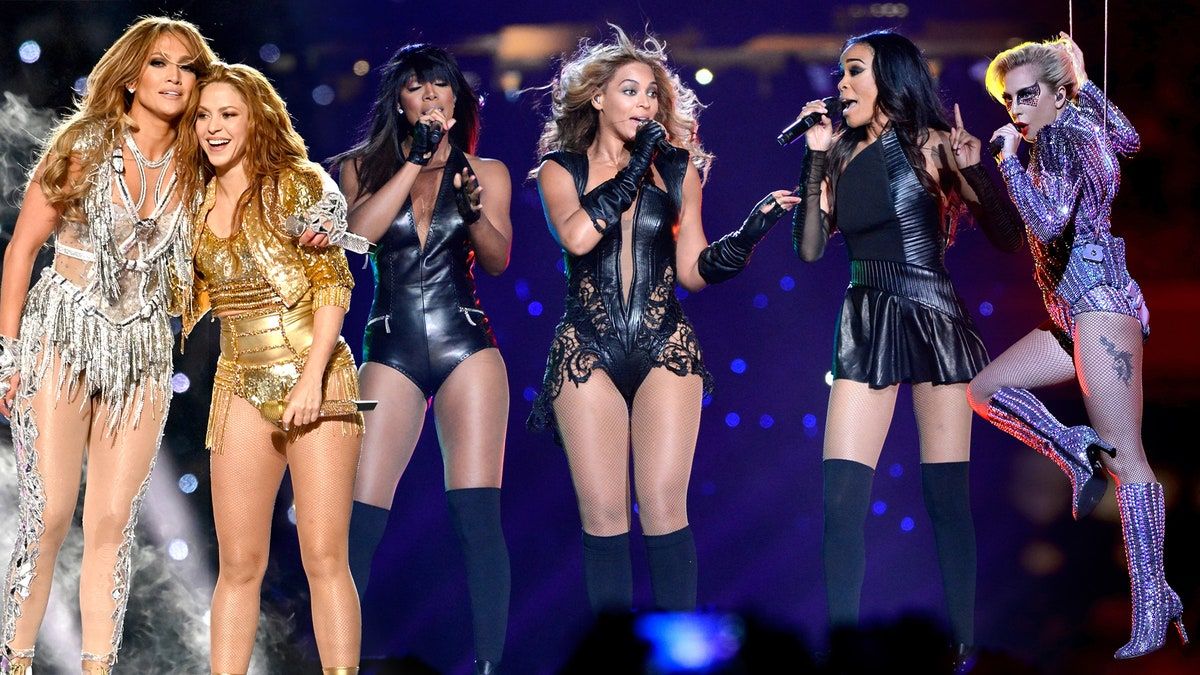 Super Bowl halftime performers are one of the best parts of the big event. Sure, football fans tune in for the actual game, but non-sport followers are here for the show.

Over the years, the half-time intermission has grown into more and more of a spectacle; each musician to grace the field’s stage seems to outdo the next, their sets filled with elaborate pyrotechnics and even more dazzling costumes. This year, Canadian singer The Weeknd will take the main stage on Sunday-and in honor of his upcoming halftime performance, Vogue is looking back at some of the best fashion moments from past years.

Leading the list is Jennifer Lopez and Shakira, who co-headlined the 2020 Super Bowl. The two pop stars-who never skimp out on theatrics-didn't disappoint, closing out the show in complementary gold and silver ensembles. Another standout is Lady Gaga with her 2017 halftime show. Who could forget that major moment when she began her performance by jumping off the roof of the stadium, supported only by thin wires? Her bedazzled bodysuit with matching knee-high boots, designed by Donatella Versace, made the death-defying stunt look somehow glam.

A year prior, for Super Bowl 50, Beyoncé co-performed with Coldplay and Bruno Mars but stole the show, wearing a custom military-inspired look by DSquared2; Queen Bey also served up an all-leather look by Rubin Singer in 2013 for her solo show, though she did bring out fellow Destiny’s Child members Kelly Rowland and Michelle Williams for a welcome surprise.

As for more retro fashion hits from past Super Bowls? It’s hard not to think of a halftime show without mentioning the most discussed performance of all time: when Justin Timberlake and Janet Jackson took the stage together. Wardrobe malfunction aside, Jackson’s leather Alexander McQueen costume has since become an iconic piece of pop culture. Equally as historical is when Prince performed in 2007 in a turquoise suit, bright orange shirt, and leopard-print guitar strap-a spiffy look that the late singer continued to rock even during the surprise downpour. The show must go on, as they say!

Below, more of the best style moments from Super BoShakira and Jennifer Lopez, 2020wl halftime performers. 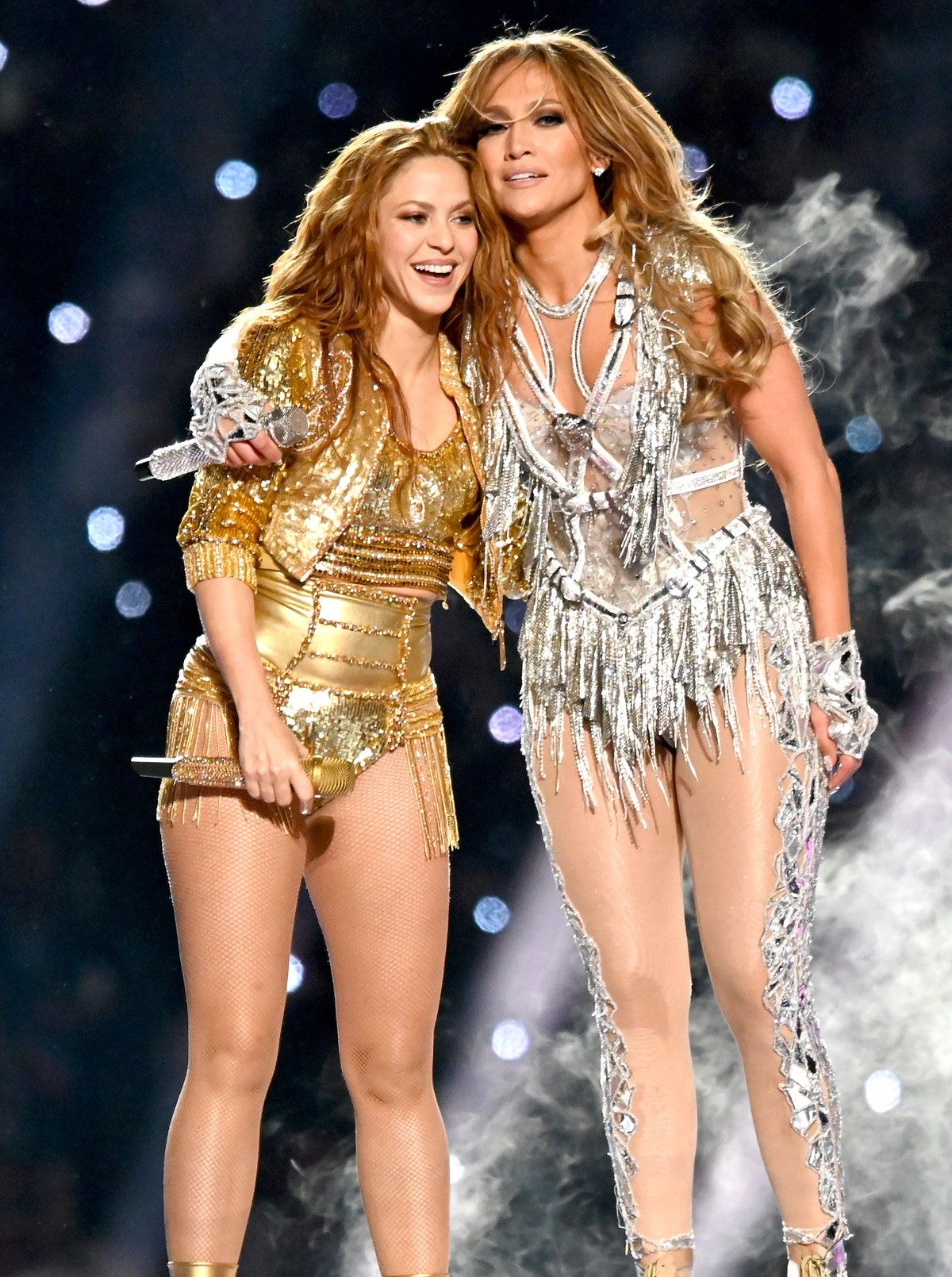 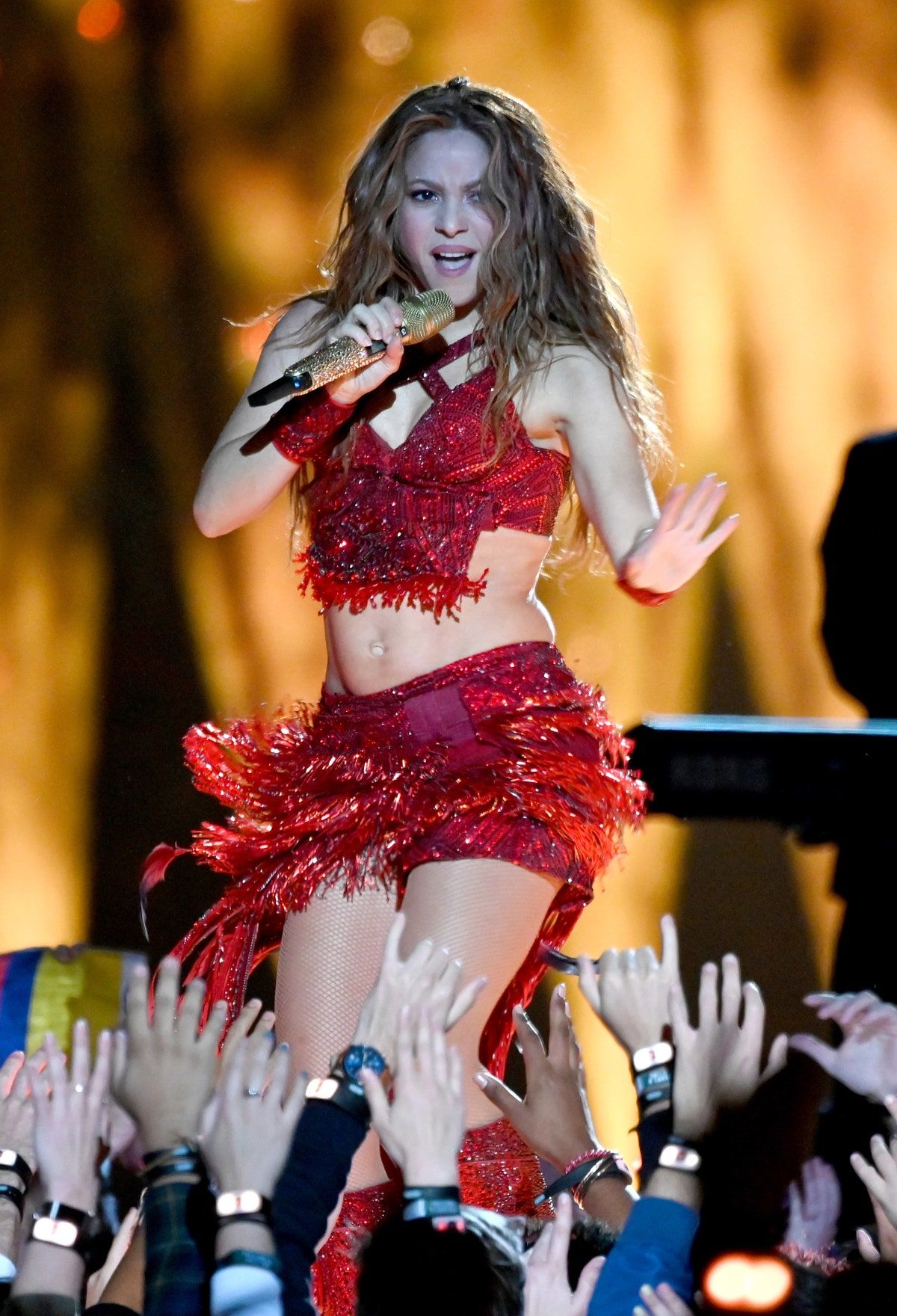 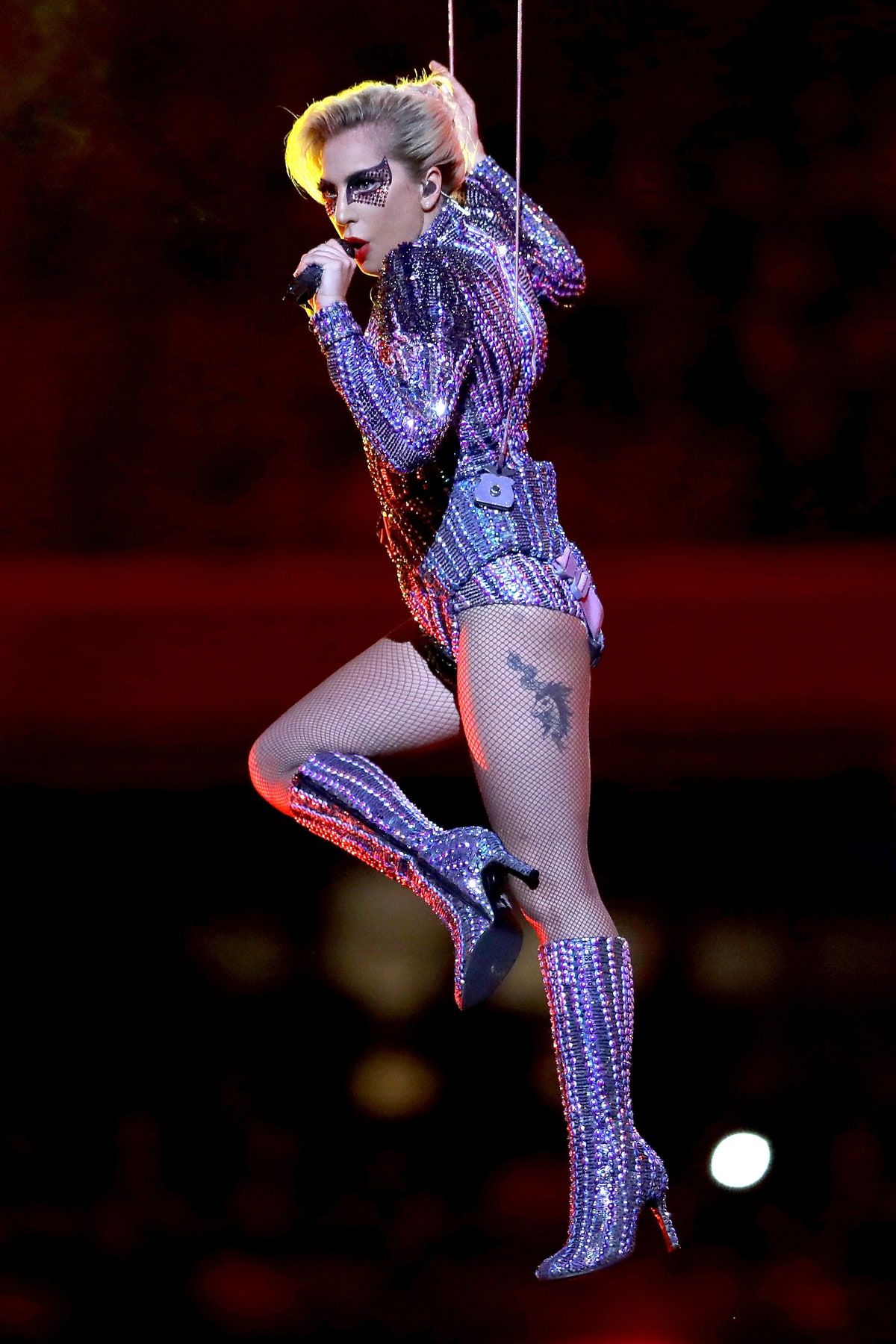 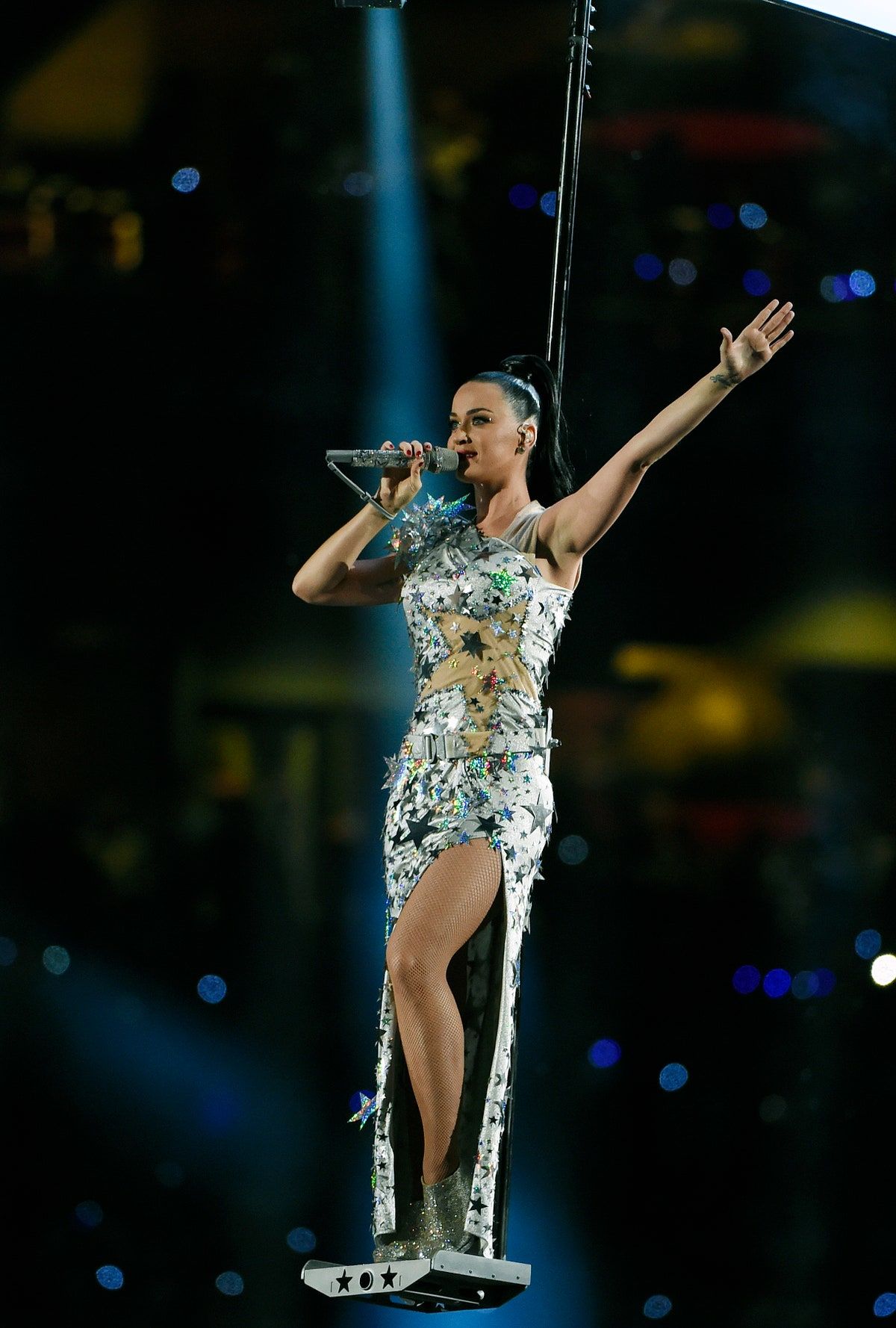 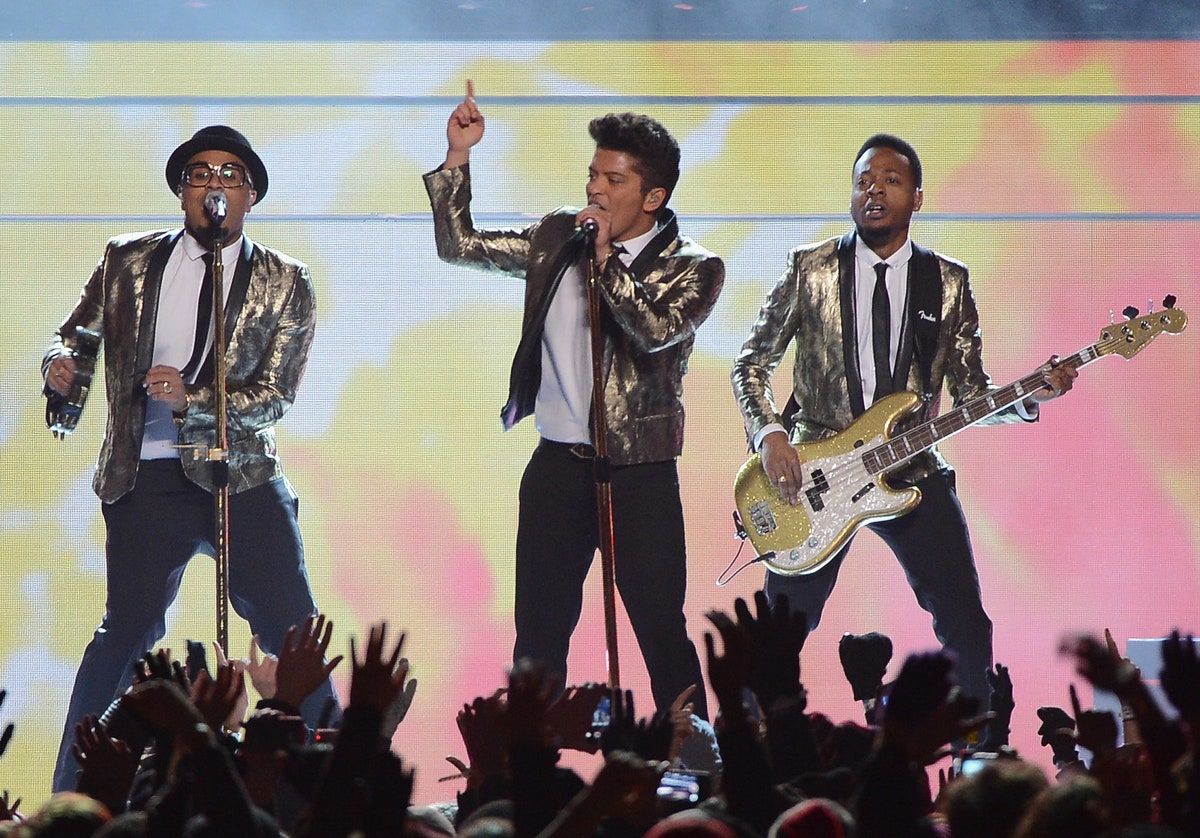 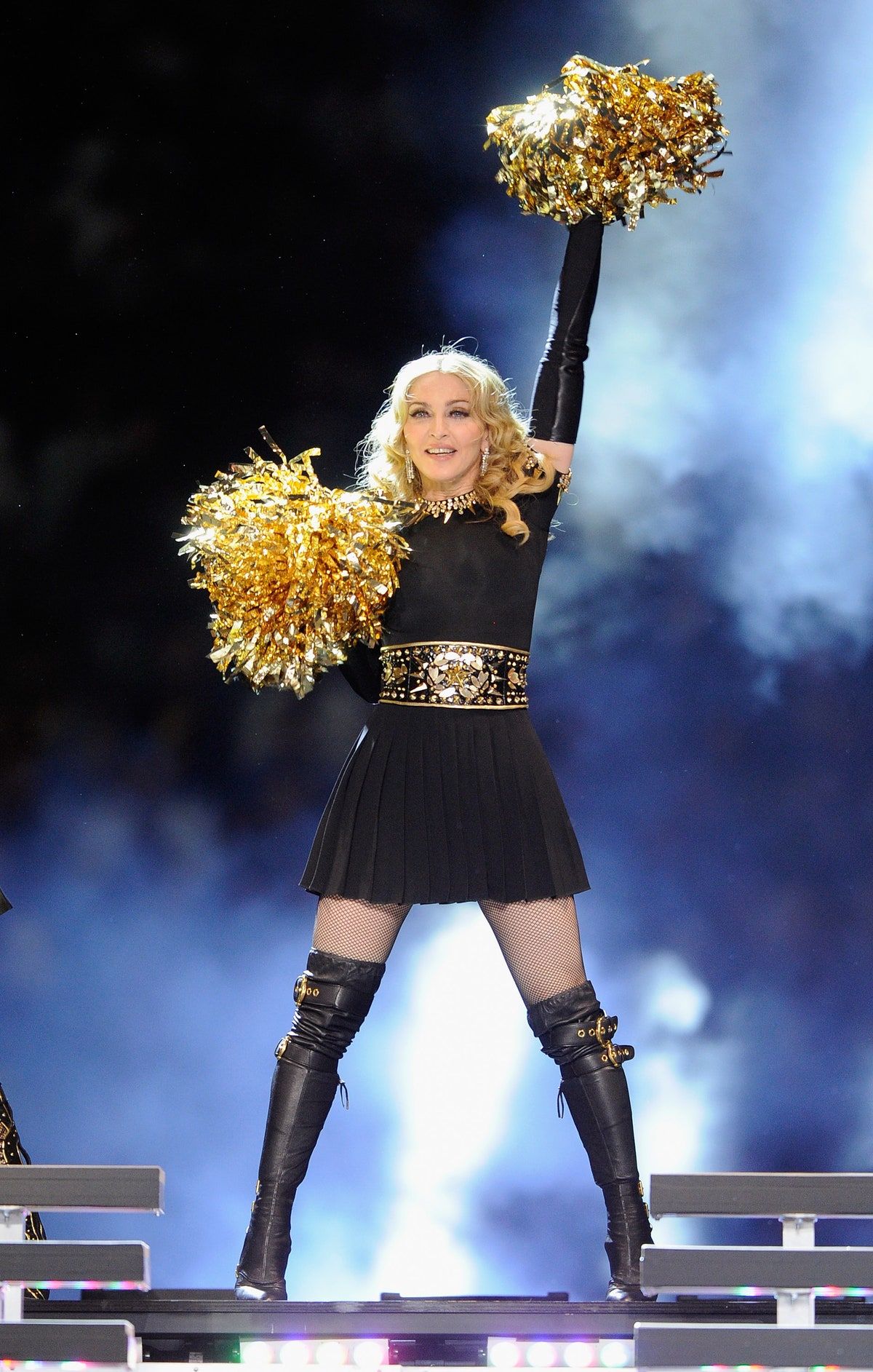 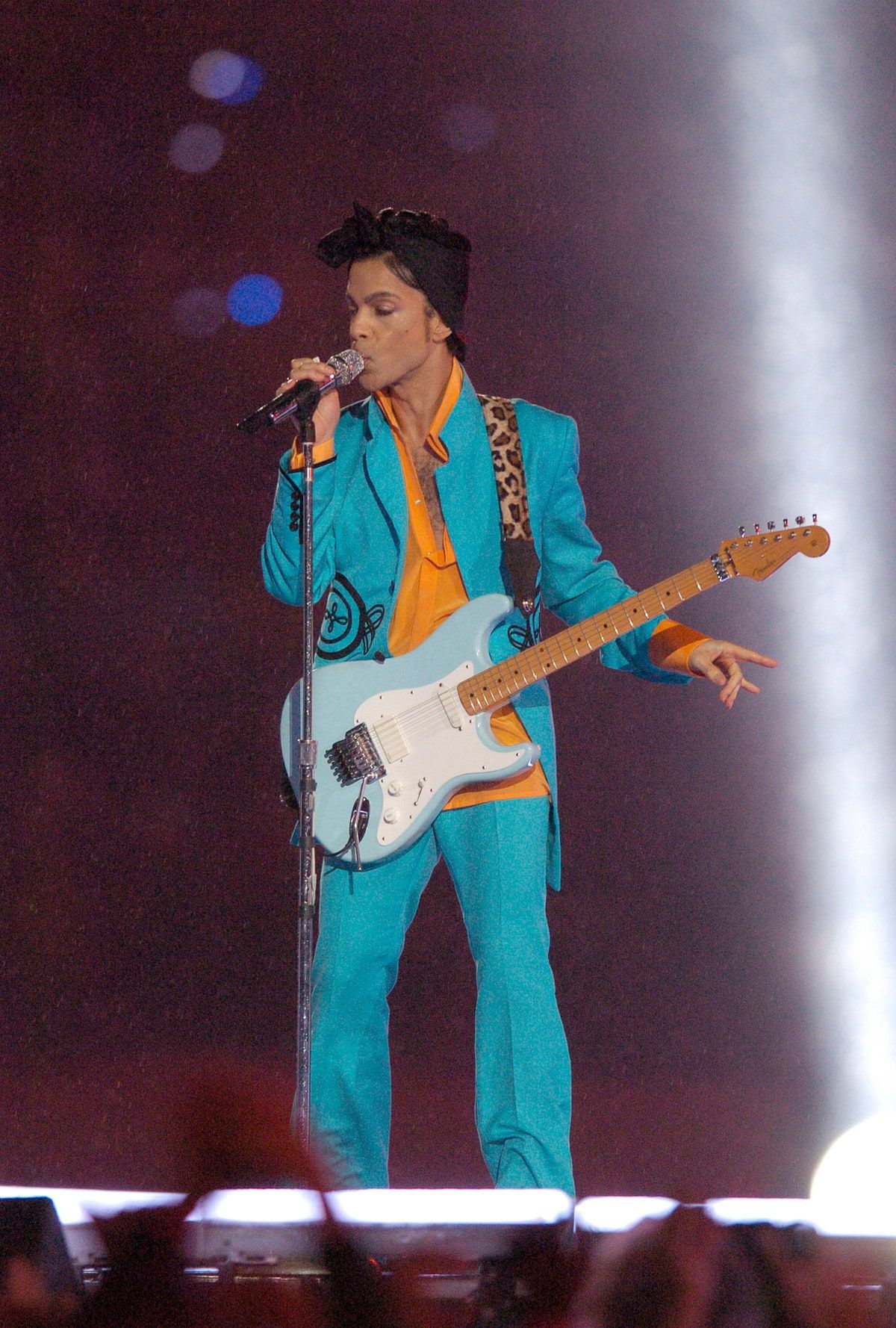 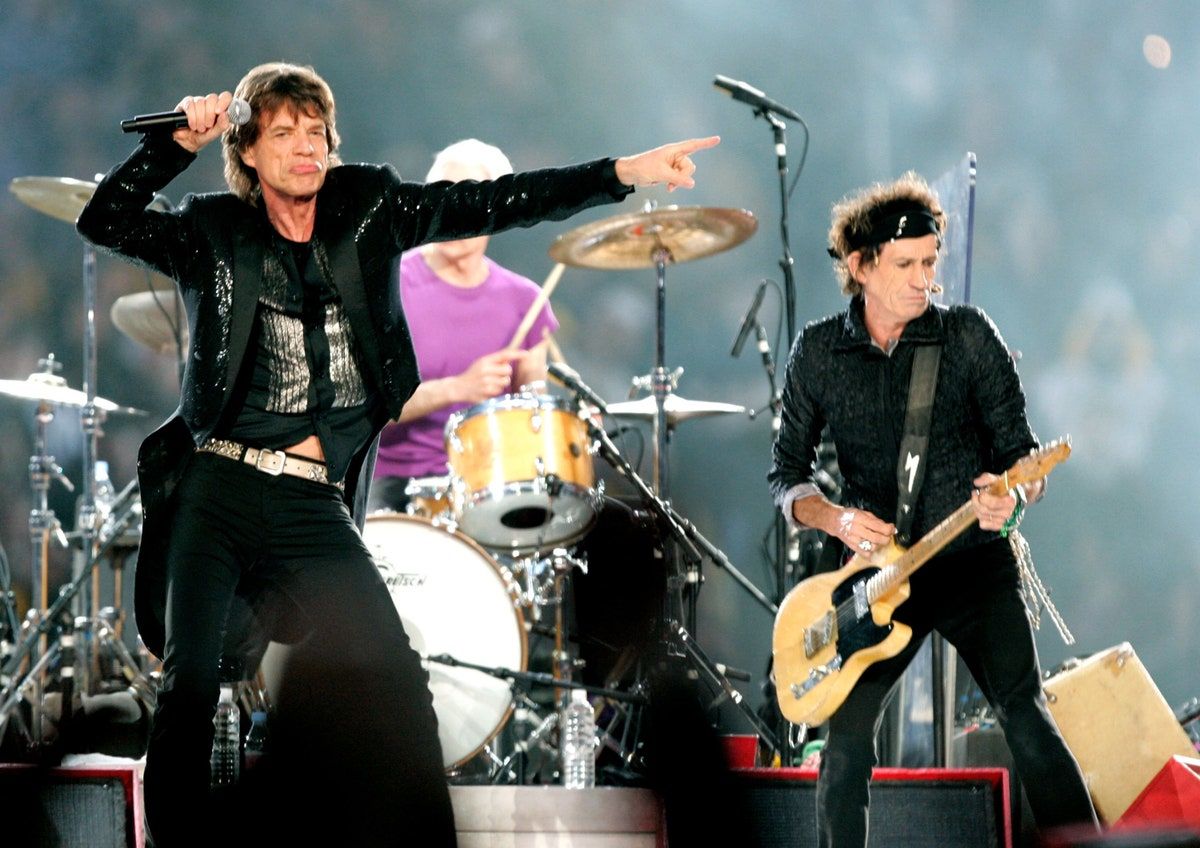