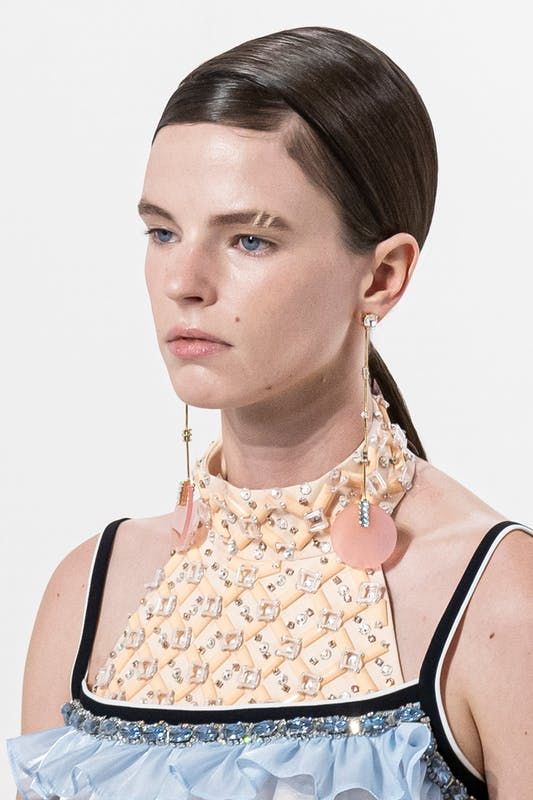 Eyebrows are the Runway Look Anyone Can Own

Designers have long experimented with eyebrows on the runway, but today’s hottest style can be traced back to hip hop culture and the Black community.

Similar to hairstyles, the ways in which we groom our eyebrows have changed dramatically throughout the years. Today, the intensely overplucked look which was once rocked by the likes of Y2K legends Gwen Stefani, Paris Hilton, and Angelina Jolie has been replaced by an affinity towards feathered statement brows. Moreover, dramatic eyebrow looks have debuted on a number of major fashion runways. From fully shaved off to bold cuts, like the ones recently spotted on Rihanna, designers have always been unafraid to use this prominent facial feature to cultivate an eccentric look.

The eyebrow manipulation fad began in the 1920s with the advent of silent movies. Notable actresses would over-pluck their brows to create a thin, downturned shape that would help them convey sentiments of happiness and melancholy via facial expressions, instead of dialogue. This stylistic trend unknowingly informed the way women styled their eyebrows for many years after, hence the Y2K era's dangerously thin brows. However, minimal brows can be dated as far back as the Mona Lisa. Pioneers of the eyebrow editing movement in high fashion include Steven Meisel and Jean-Paul Gaultier, but almost every major designer has experimented with eyebrows as a way of enhancing styling at some point in their career. Valentino, Prada, Miu Miu, and Marc Jacobs are just a few that have hopped on the trend and made it their own by bleaching, shaving, dying, or plucking. Miu Miu's Spring/Summer 2021 runway showcased beautiful looks inspired by conceptions of the perfect party outfit. As an added touch, each model was given a daring edge with two prominent cuts in one of their eyebrows-a trend that owes its creation and cool-factor to the Black community. 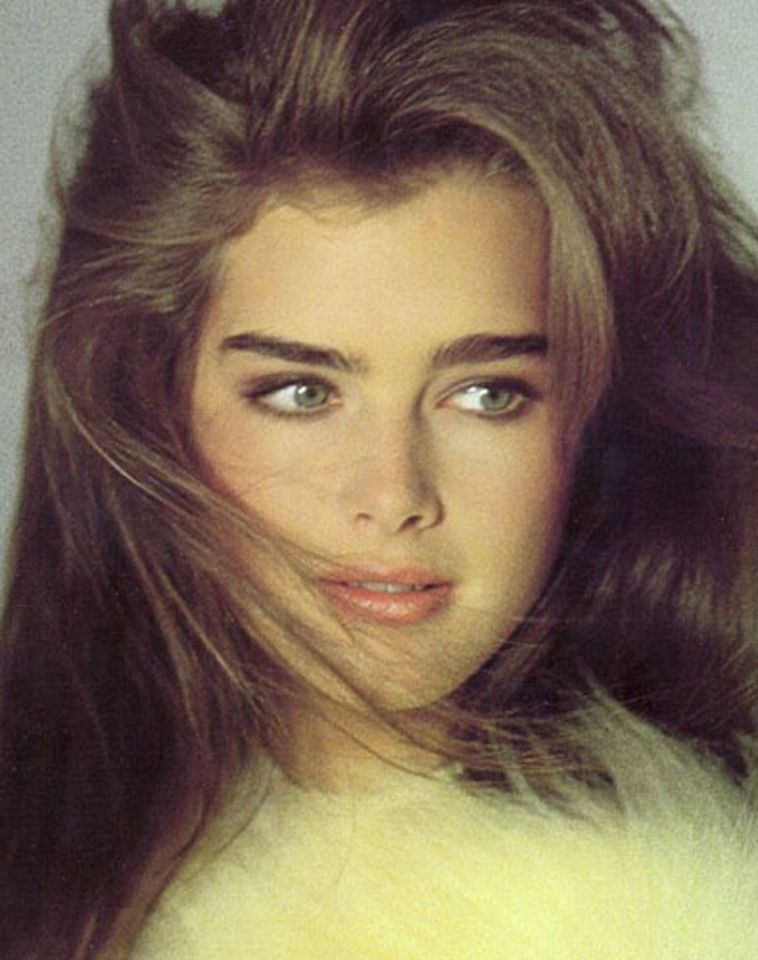 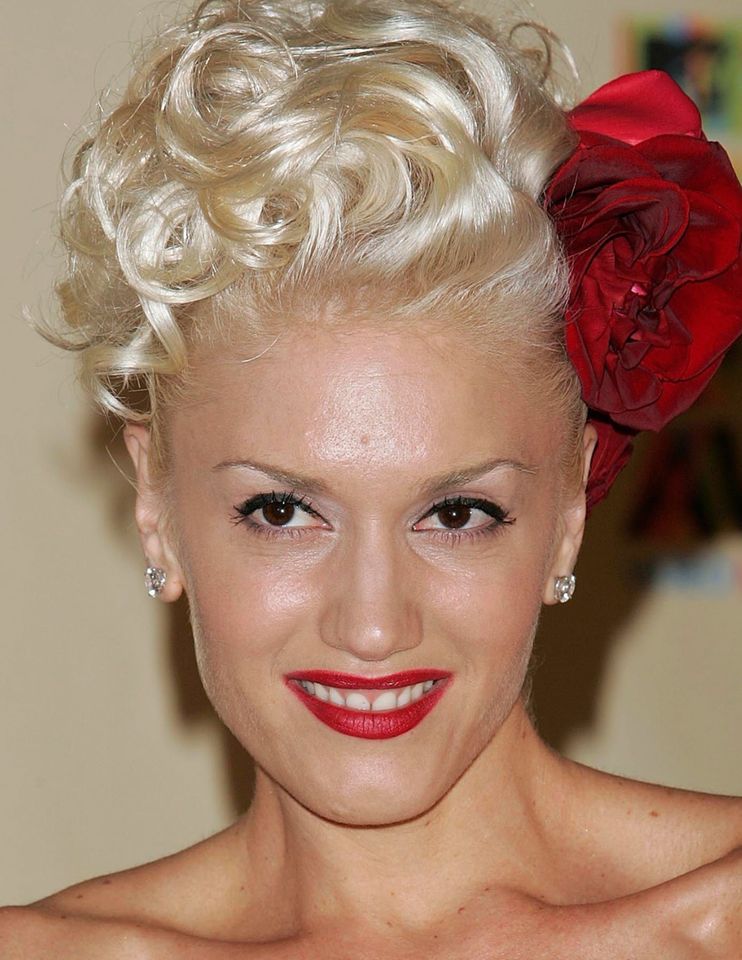 ull eyebrows framed the face during the '80s, but by the early 2000s the pencil-thin eyebrow was back. 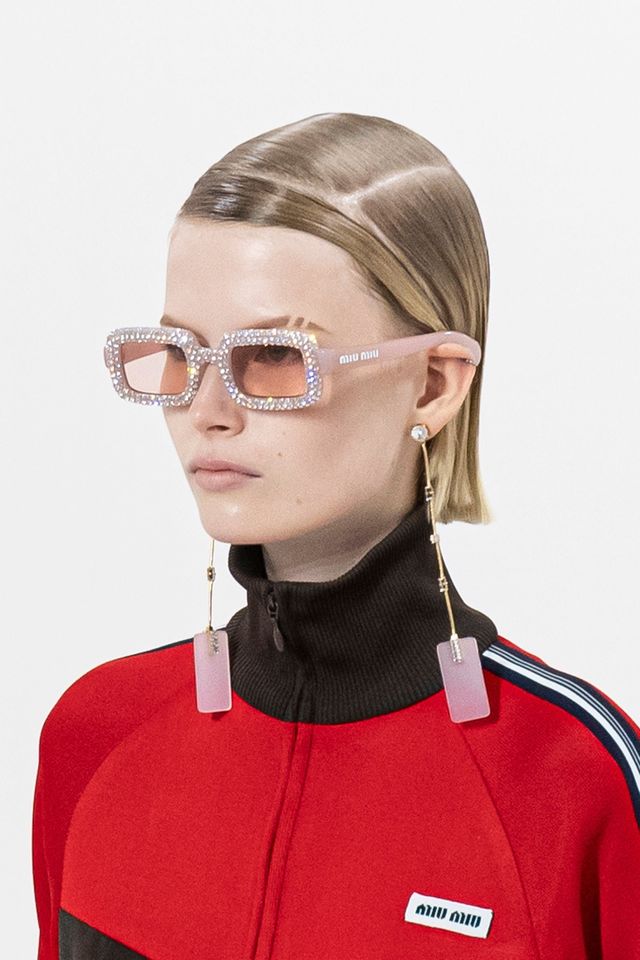 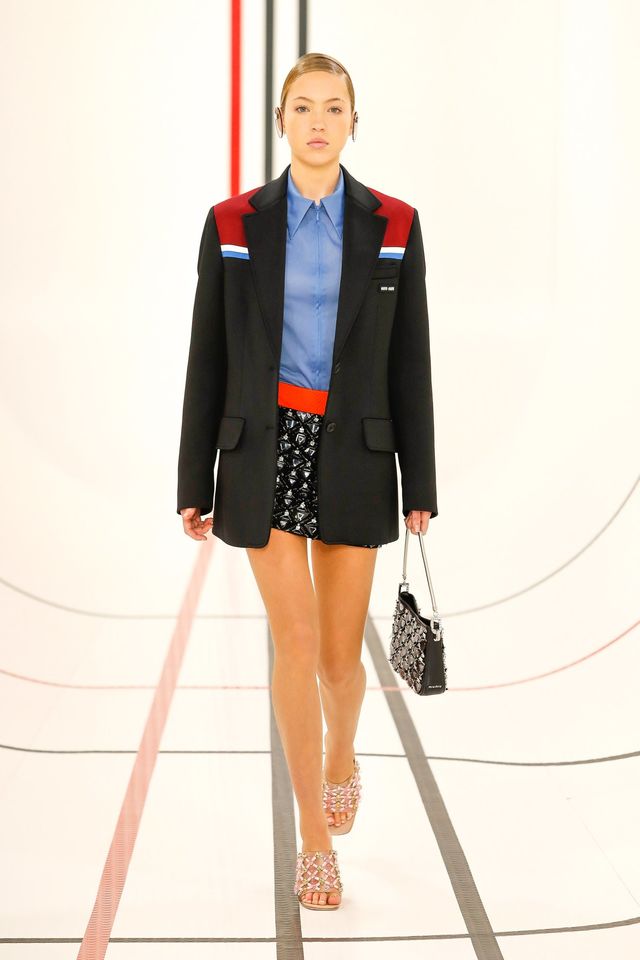 These cuts are not new to popular culture. Their creation is deeply embedded within hip hop and Black culture altogether. In fact, the proper terminology for the style-eyebrow cuts, not slits-came from these communities. The look has been alluded to in a number of well-known songs and rocked by many influential hip hop artists such as Big Daddy Kane and Bow Wow. When considering eyebrow cuts as an installment of fashion, it is crucial to acknowledge how the trend originated from a subculture that is systemically overlooked before it was recognized as a larger phenomenon. As the trend continues to appear on designer runways and the faces of celebrities like Rihanna and Zayn Malik, we must remember to celebrate its cultural significance. 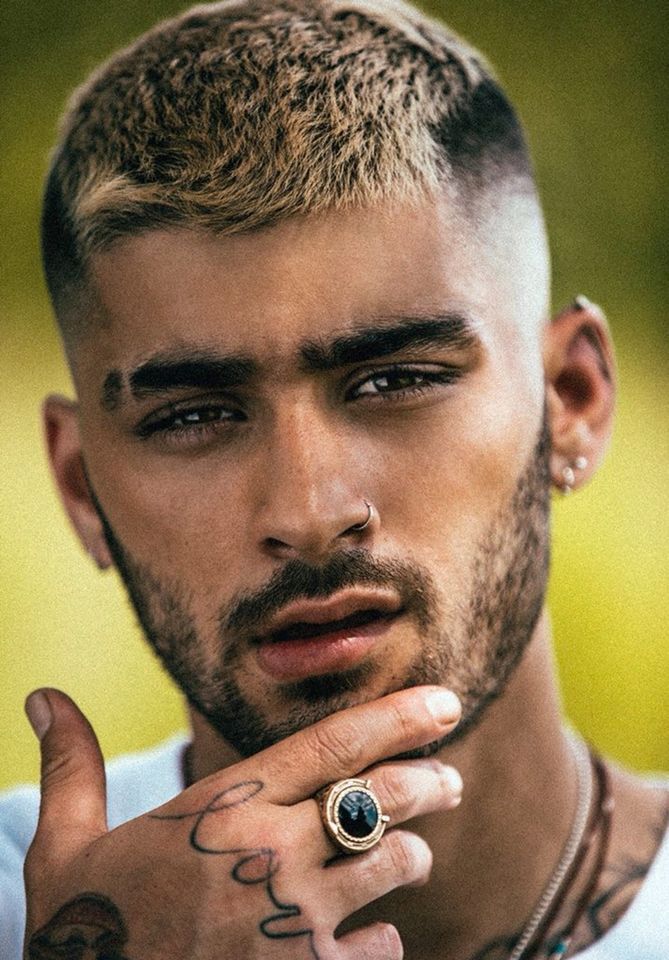 It is evident that eyebrows will always be subject to fun in fashion. Their continuous evolution acts as a reminder that good things happen once we step outside our comfort zone. Here, take a look at all the times the runways dared to redefine "perfect' brows." 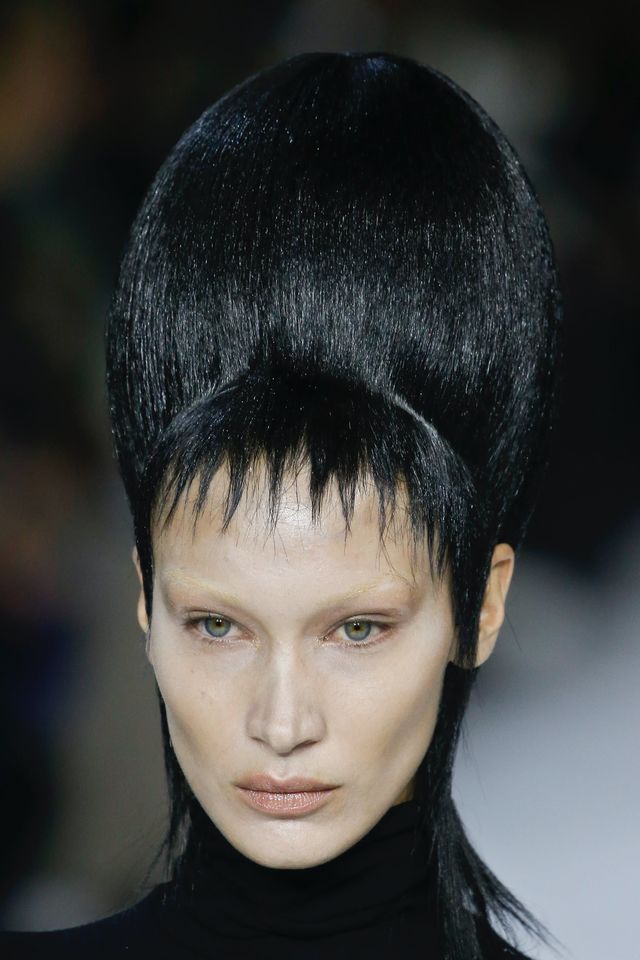 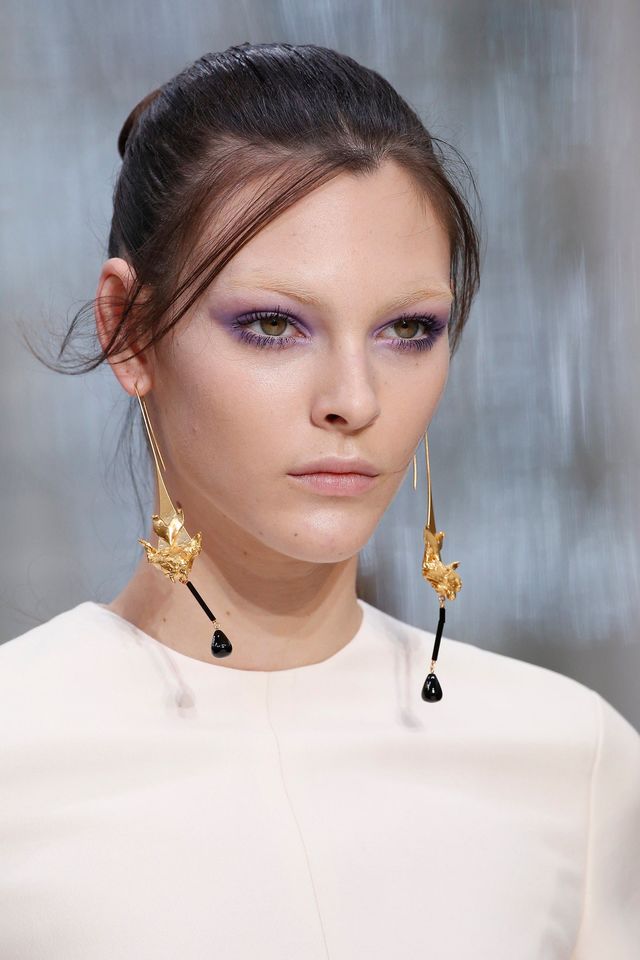 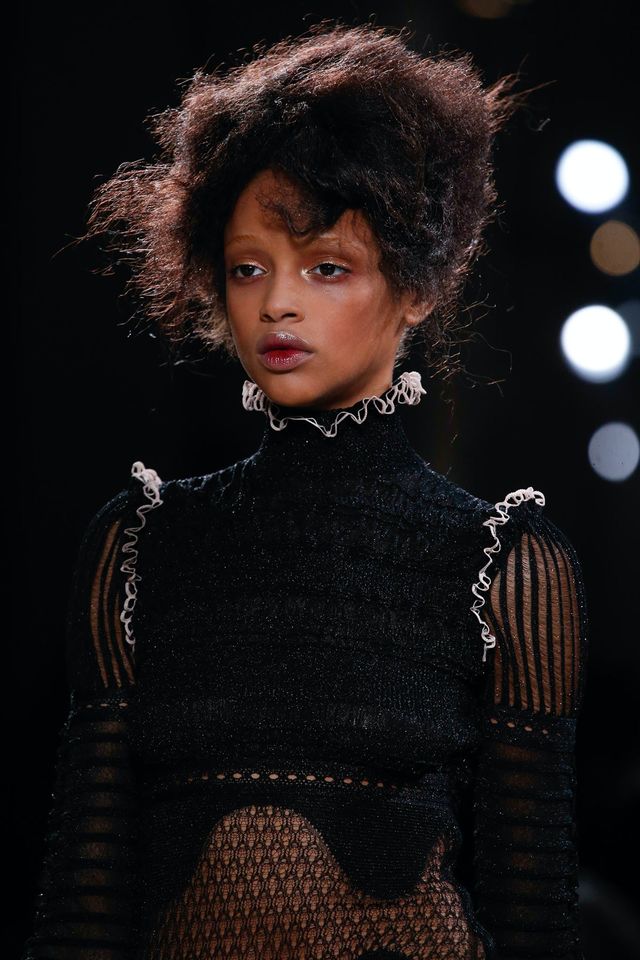 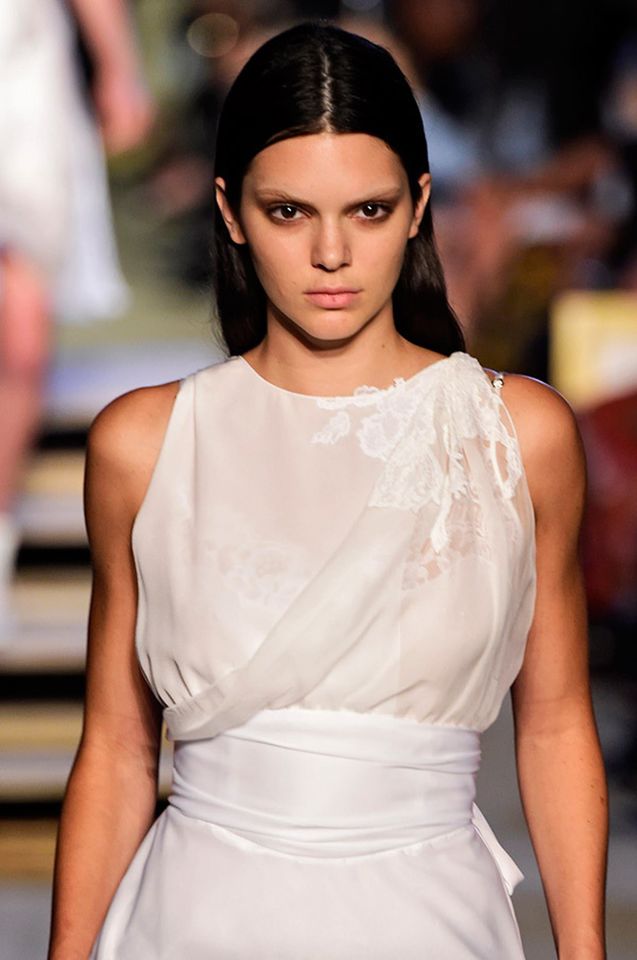