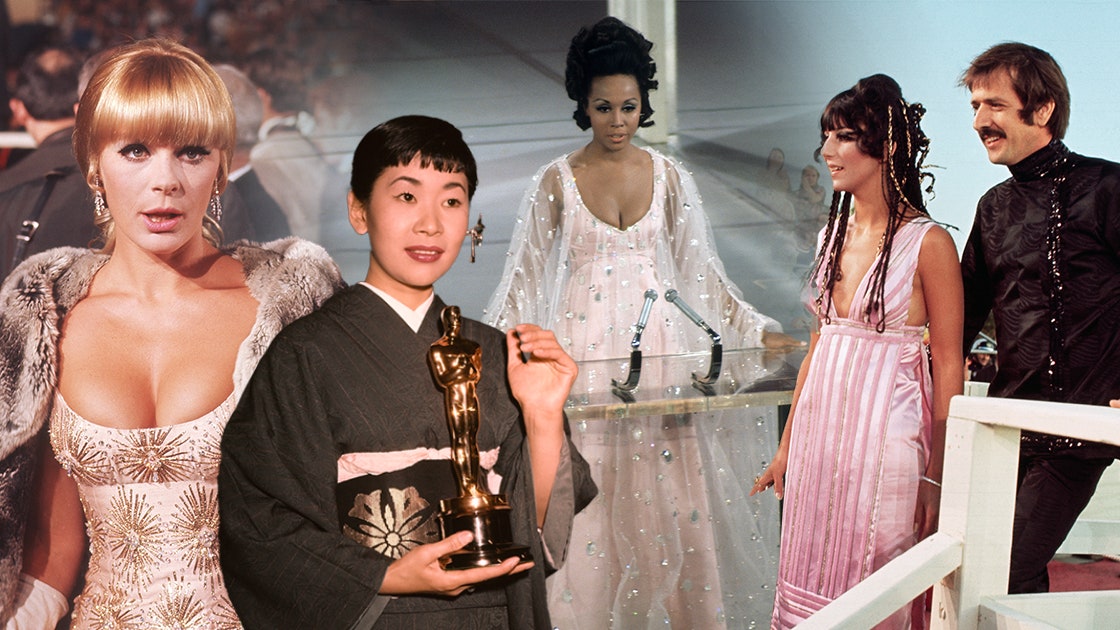 Long before the Oscars were a behemoth with a red carpet flanked by countless paparazzi and press, it was actually a pretty humble industry banquet. Distributing the awards at the first ceremony in 1929 lasted only 15 minutes. But when the Oscars became a television event in 1953, the expectations-along with the glamour-grew exponentially. In honor of the upcoming 93rd Academy Awards on April 25, Vogue looks back on the most showstopping outfits from the first 50 years of the Oscars-from the classically beautiful to the outrageously fun.

We tend to think of “Old Hollywood glamour” as a monolith of cascading waves and sweeping silk gowns. And yet to silo the best looks from award shows in the 20th century to just that would be a disservice. Yes, the early Oscars produced plenty of sophisticated dresses on the likes of Audrey Hepburn and Grace Kelly. But consider Cher’s bubblegum pink outfit, or Barbra Streisand’s controversial sheer tuxedo jumpsuit. Nowadays it’s common to see A-listers use the red carpet to send a message about politics or their identity, but in 1958 Miyoshi Umeki became the first Asian woman to win an Oscar in an acting category and she did so in a beautiful kimono. These deserve a place in the hall of fame as well.

See fabulous outfits from the early years of the Oscars below. 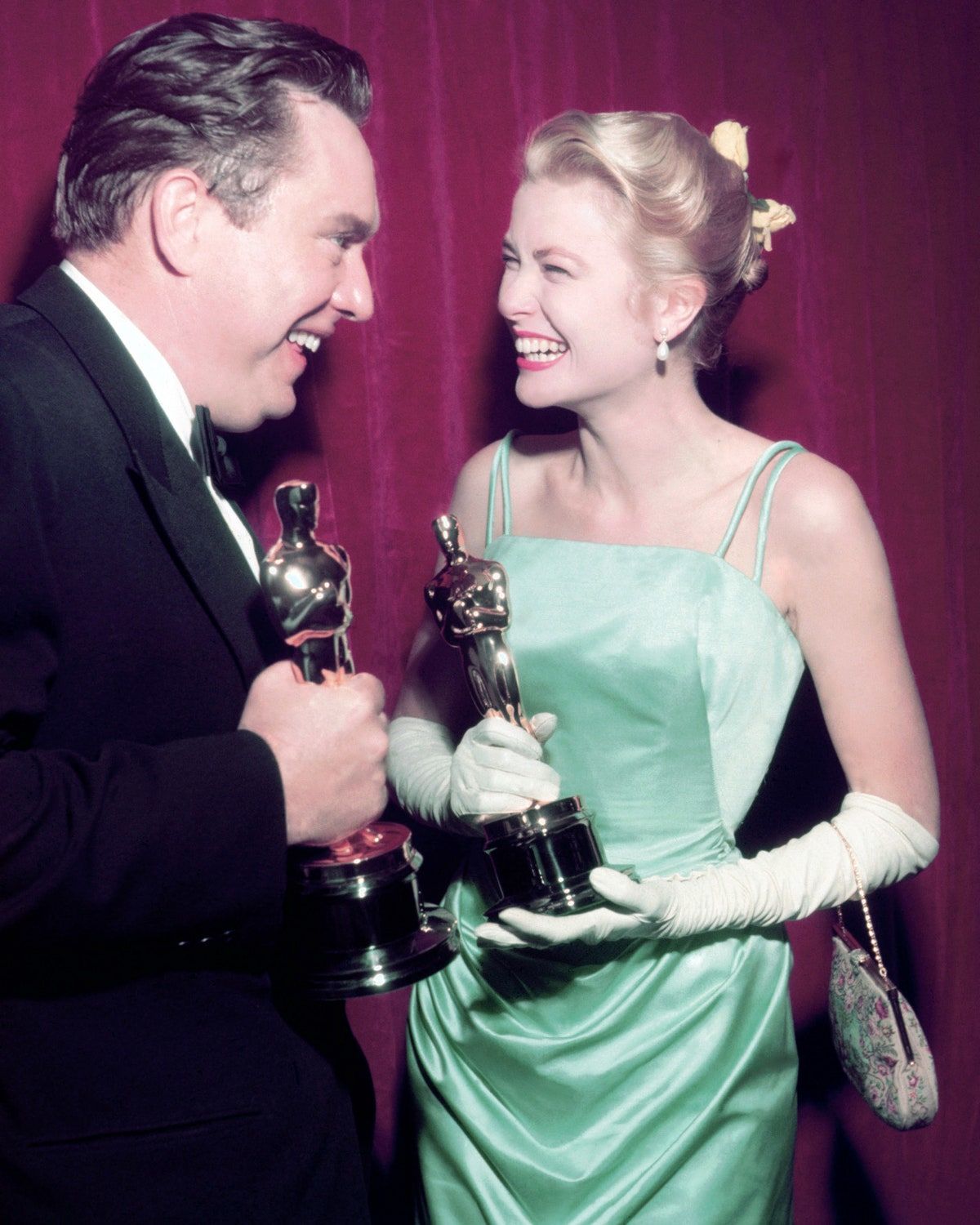 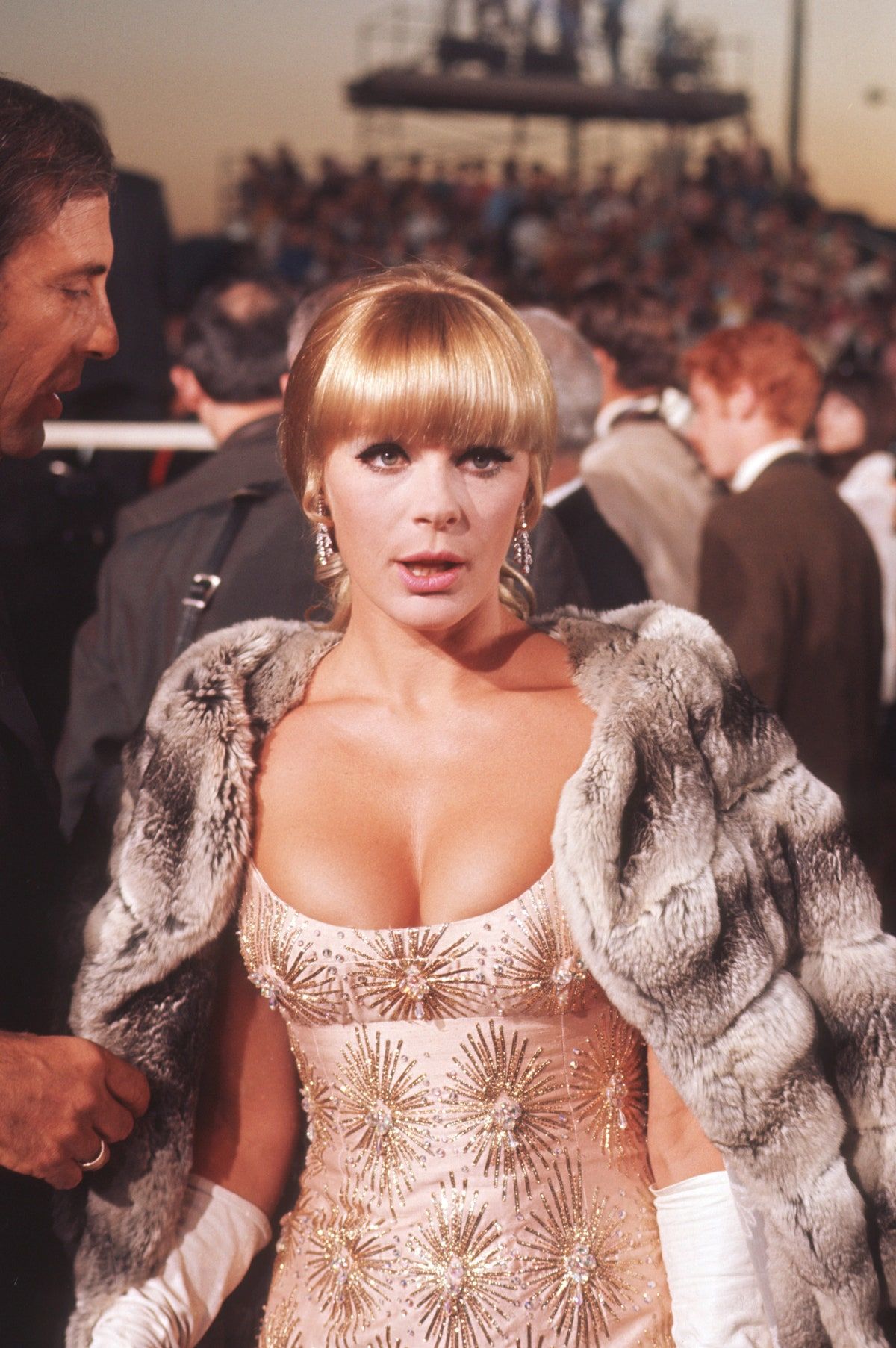 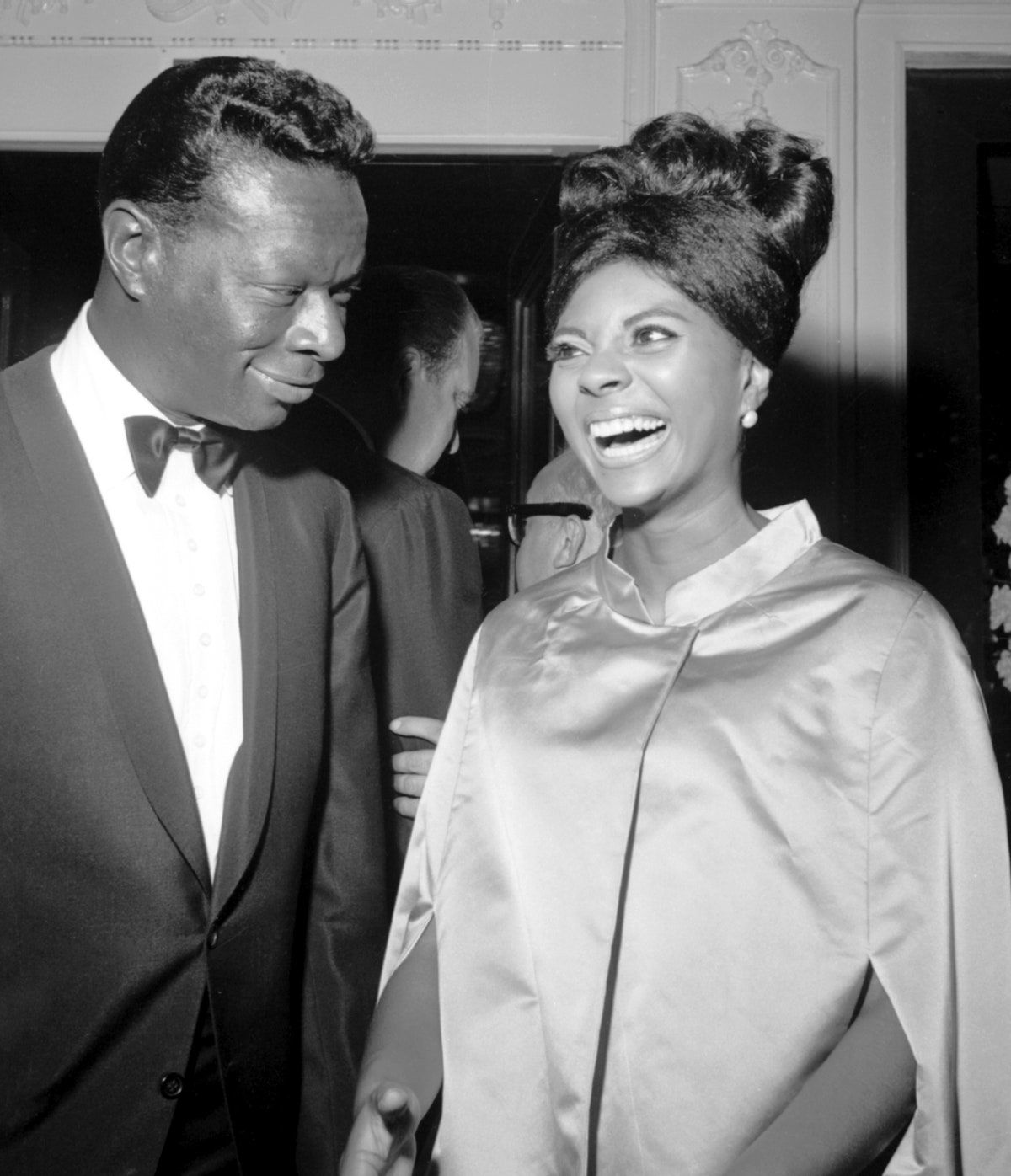 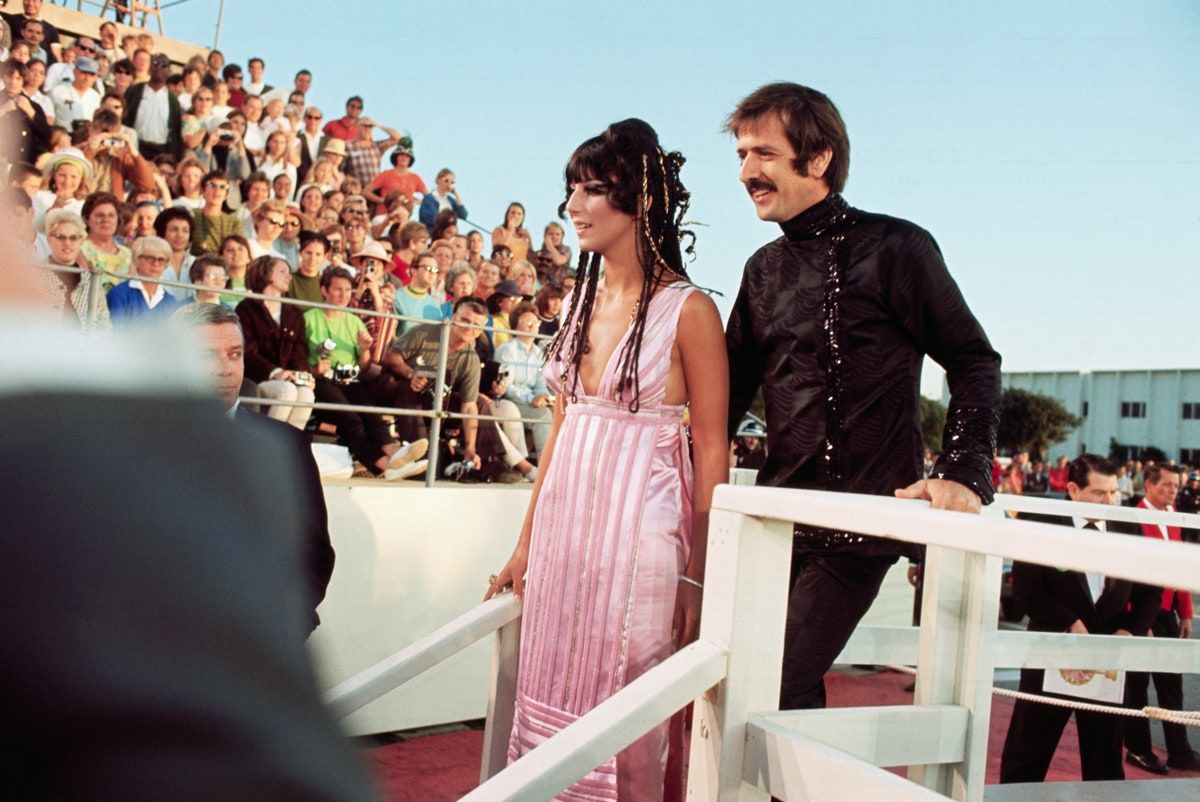 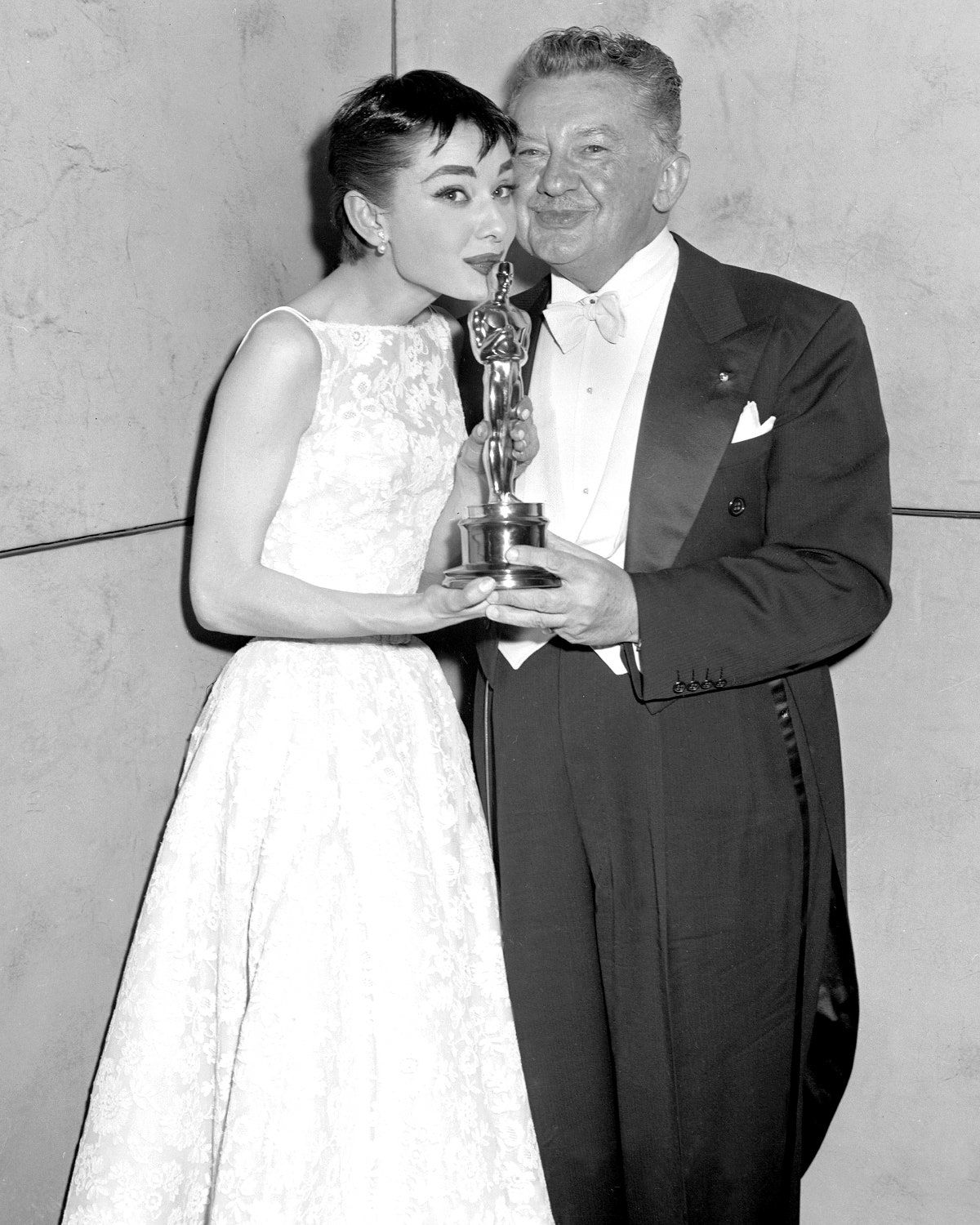 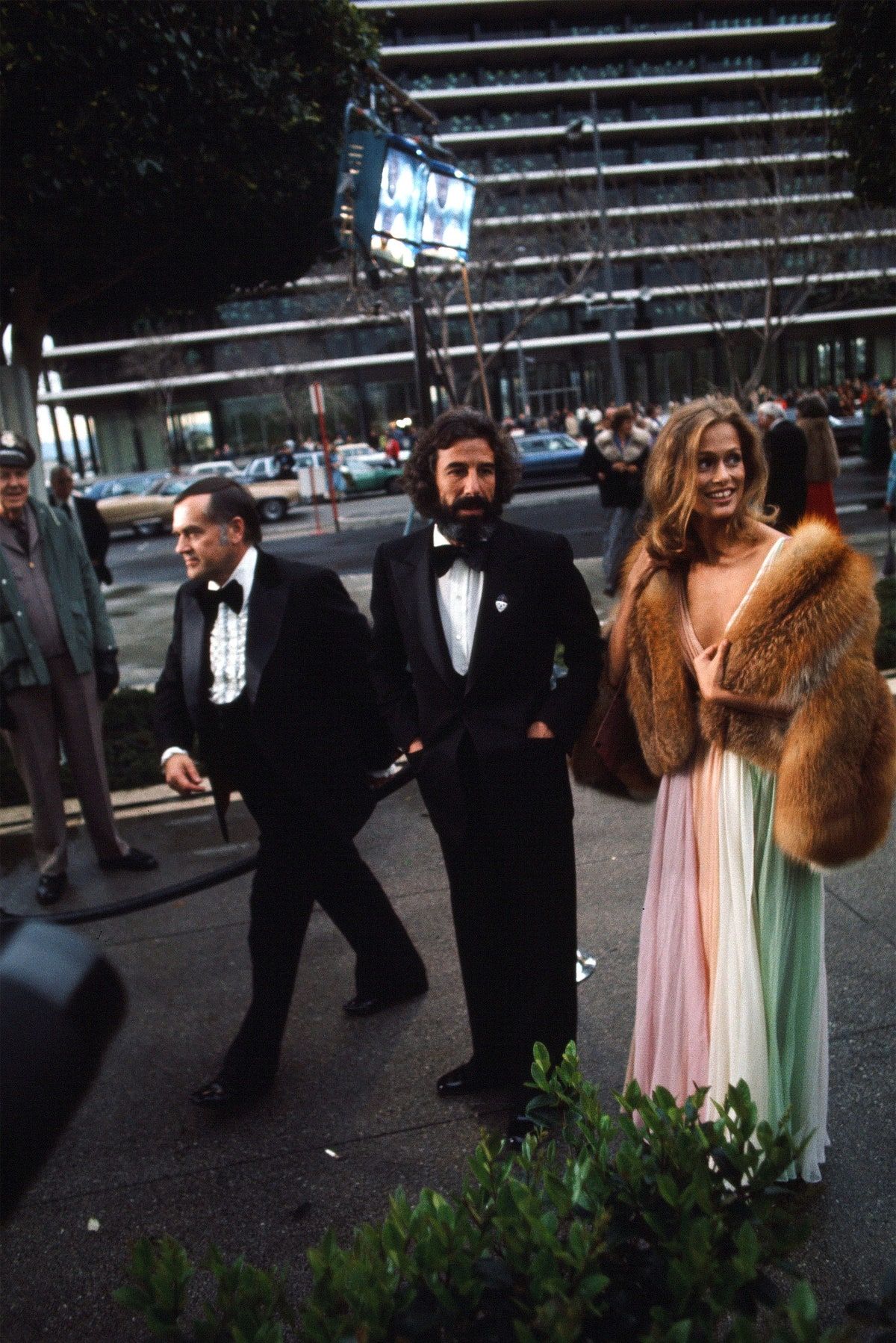 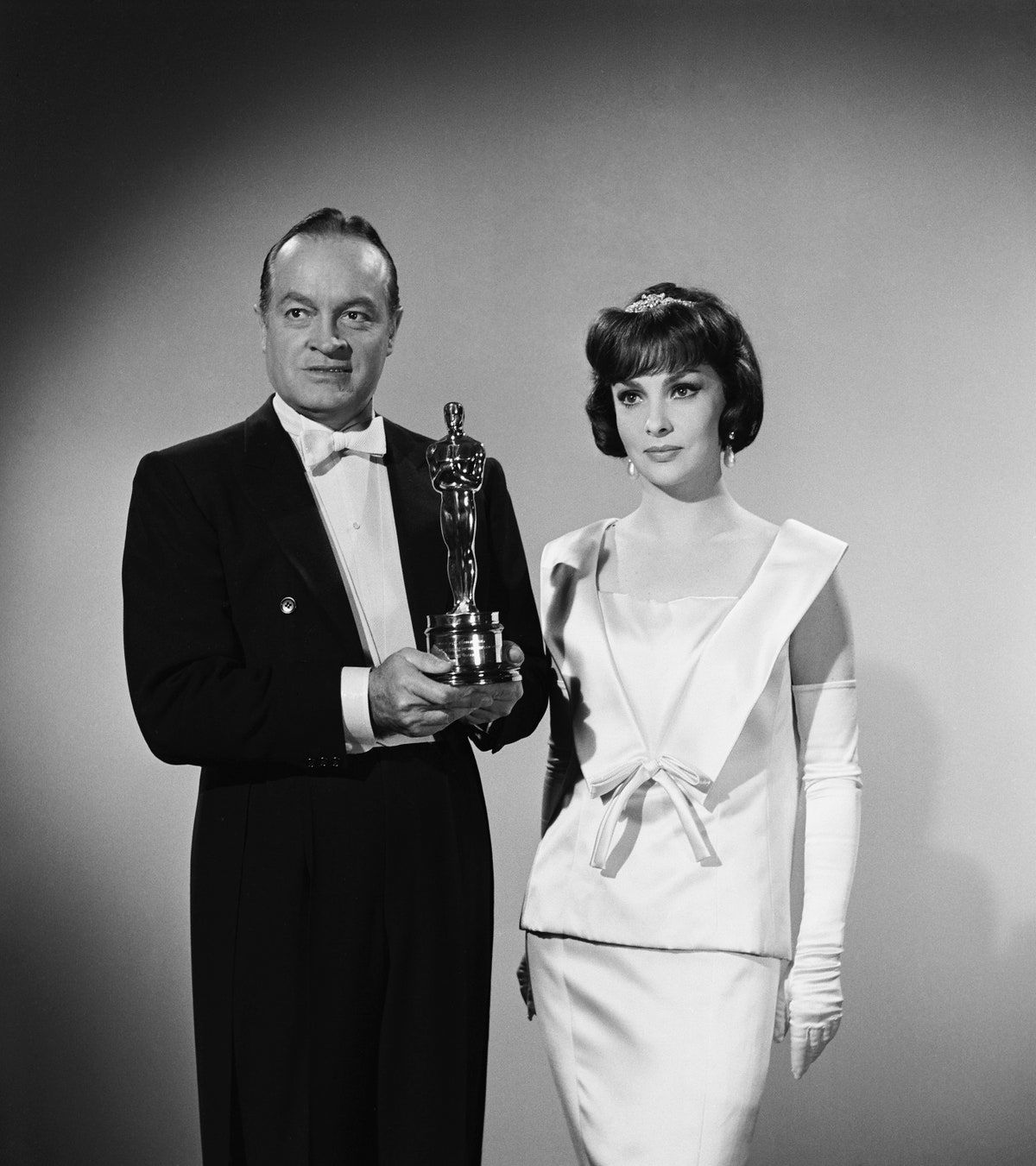