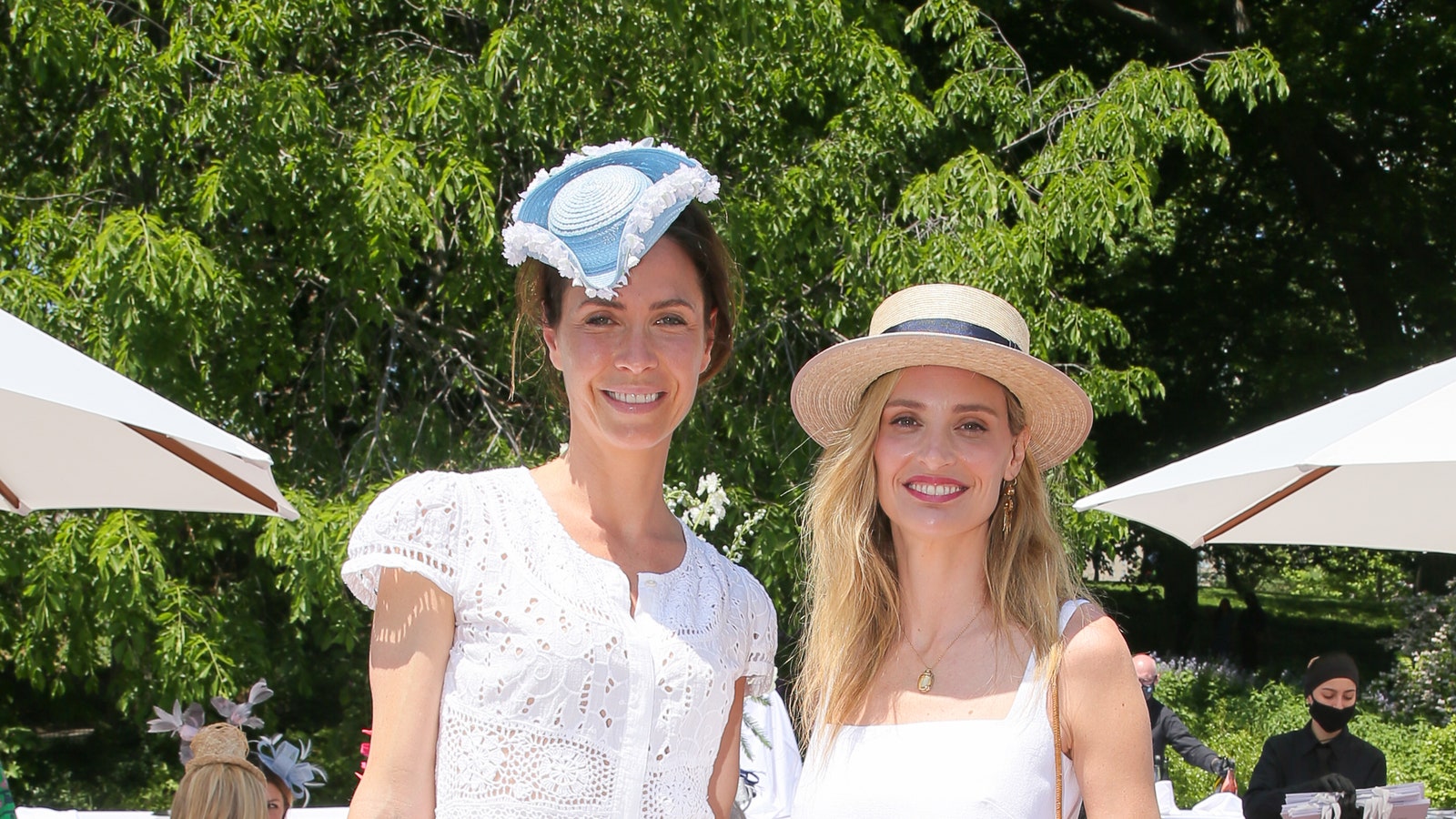 Over $2.8 million dollars was raised over two days and ten separate locations throughout Central Park.

It was with a renewed gusto that hundreds of well-heeled attendees made their way to Central Park on Tuesday and Wednesday afternoon. After over a year of dressing down, an occasion to dress up-to the nines, tens, and beyond-had finally come to fruition with the annual 39th Annual Frederick Law Olmsted Awards Luncheon benefitting The Central Park Conservancy.

Often known simply as “The Hat Luncheon,” the annual gathering took place over two days, across various locations, tucked inside Central Park’s many beautiful secret nooks so as to avoid any large crowds. The likes of Alexia Leuschen, Elyse Newhouse, and Yesim Philip, president of the park’s Women’s Committee, were hard to miss, though, as they donned hats of all shapes and sizes; some were bursting with tulle, fresh flowers, and even a sequined parrot. For Tony Award-winning producer Jenna Segal, the event called for a hat nabbed from the costume department of Broadway blockbuster Gigi, in tribute to the return of the theater starting September 14-or potentially sooner, if the rumors are true.

And with the sun shining brightly on the rolling lawns, it appeared as if the park was showing off for the occasion, too, reminding everyone of its essential role in daily city living. “It seems that many people re-connected with nature during the pandemic,” Lauren Santo Domingo, sporting a white dress by Valentino with floral cutouts and a straw boater cap, told us. “For those of us who stayed in New York City, it was a safe haven, and I think few will ever take the park for granted again.”

Taking cues from the lush surroundings, each seating area came decorated with rose and hydrangea centerpieces in Chinoiserie vases by floral designer Andrew Pascoe and toile tablecloths by Scalamandre, which were shoppable to benefit the conservancy. That is, until they sold out. Lunch arrived as an irreverent take on a boxed lunch, served inside of a circular hatbox, and in all, over $2.8 million was raised to continue the park’s role as a much-needed dose of nature for city dwellers, right on their doorstep. “It’s a sanctuary for millions of New Yorkers,” Gillian Miniter, sporting a hat by Eric Javitz, told Vogue. “It’s never looked better, and it’s largely in thanks to the Central Park Conservancy.”

Next up, the park is slated to offer a more intimate take on their annual Taste of Summer food festival, offering open-air dinners by New York City’s favorite chefs across the park in a “Starlight Dinner Series.” 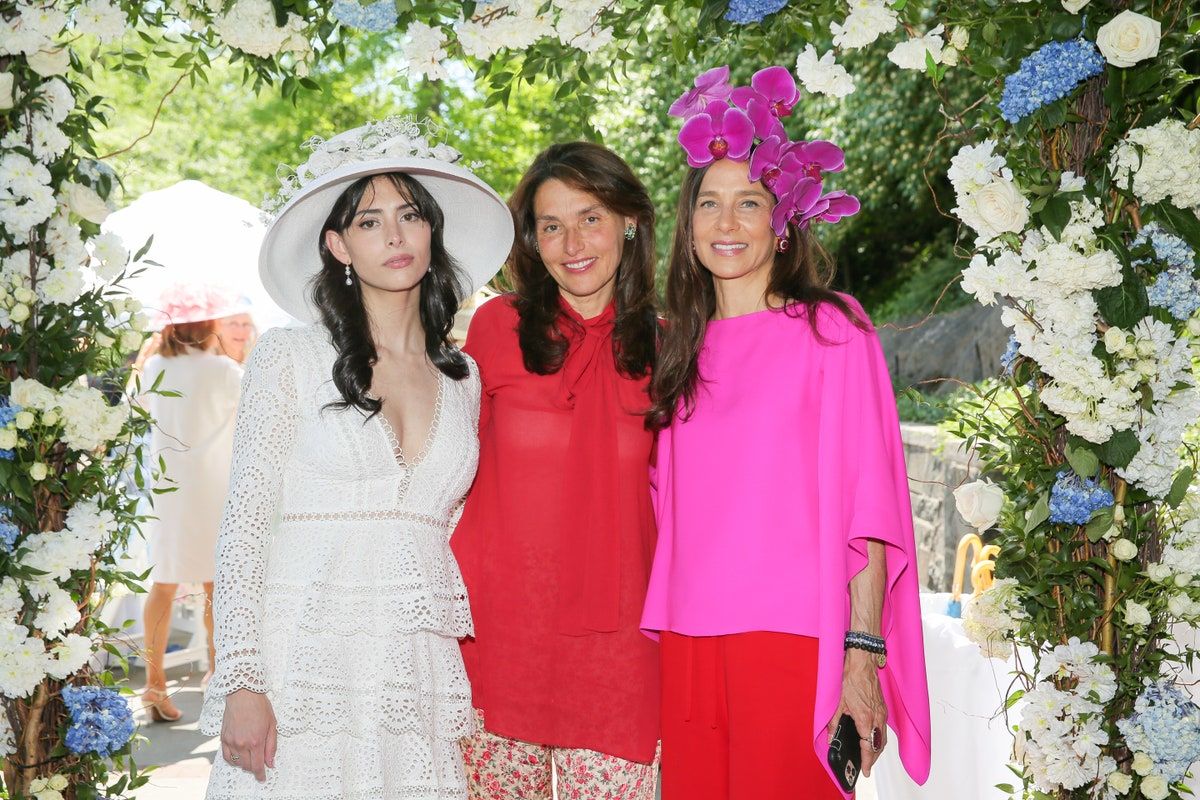 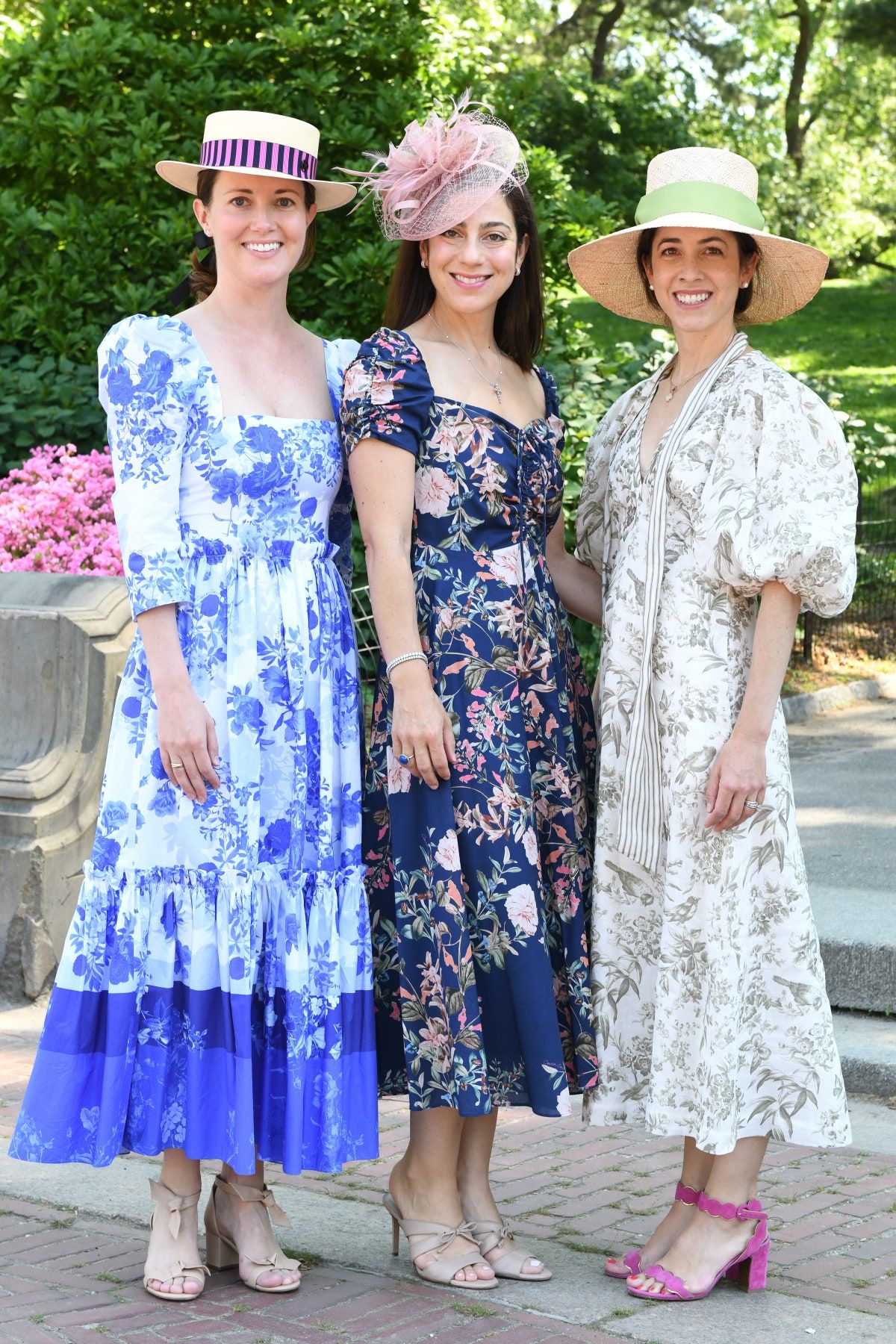 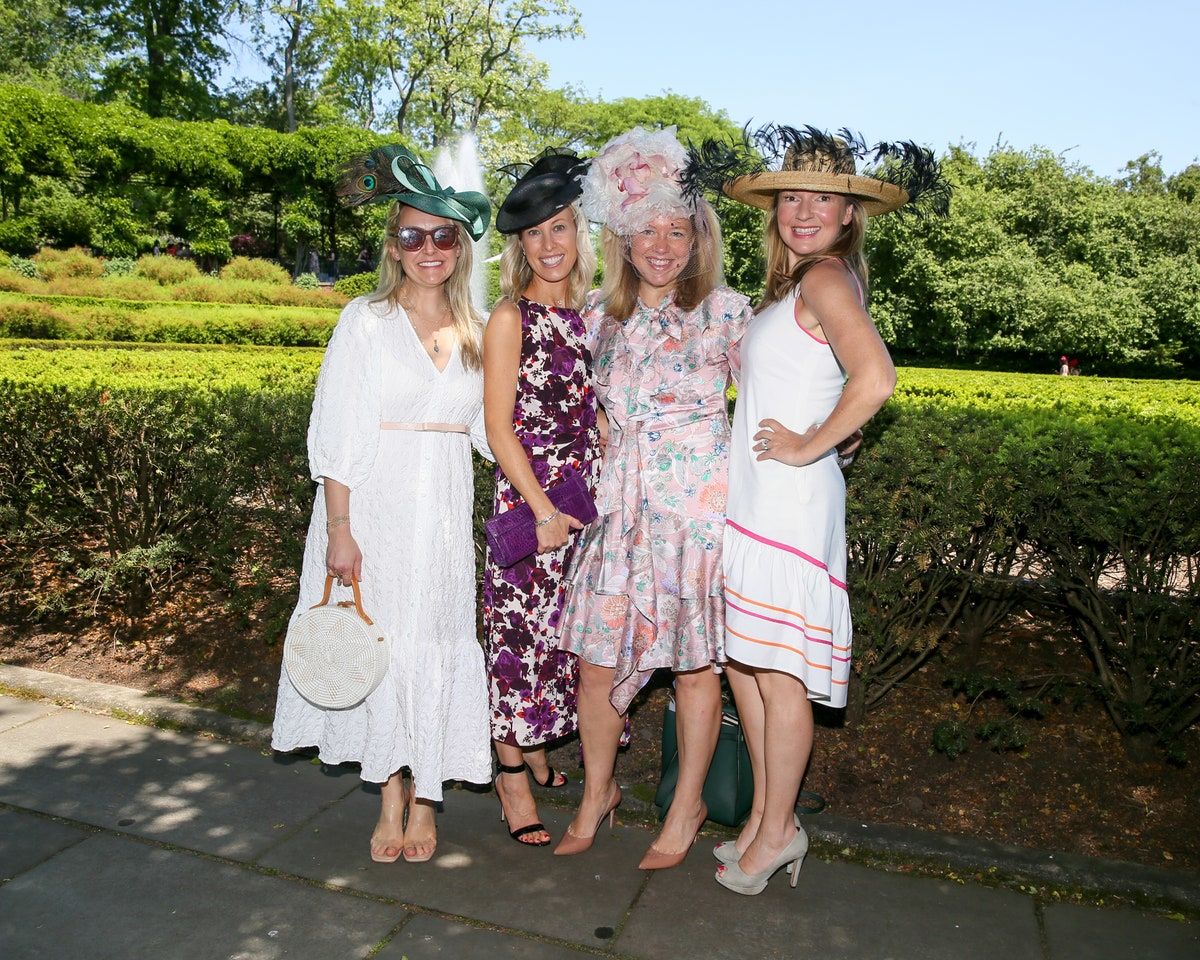 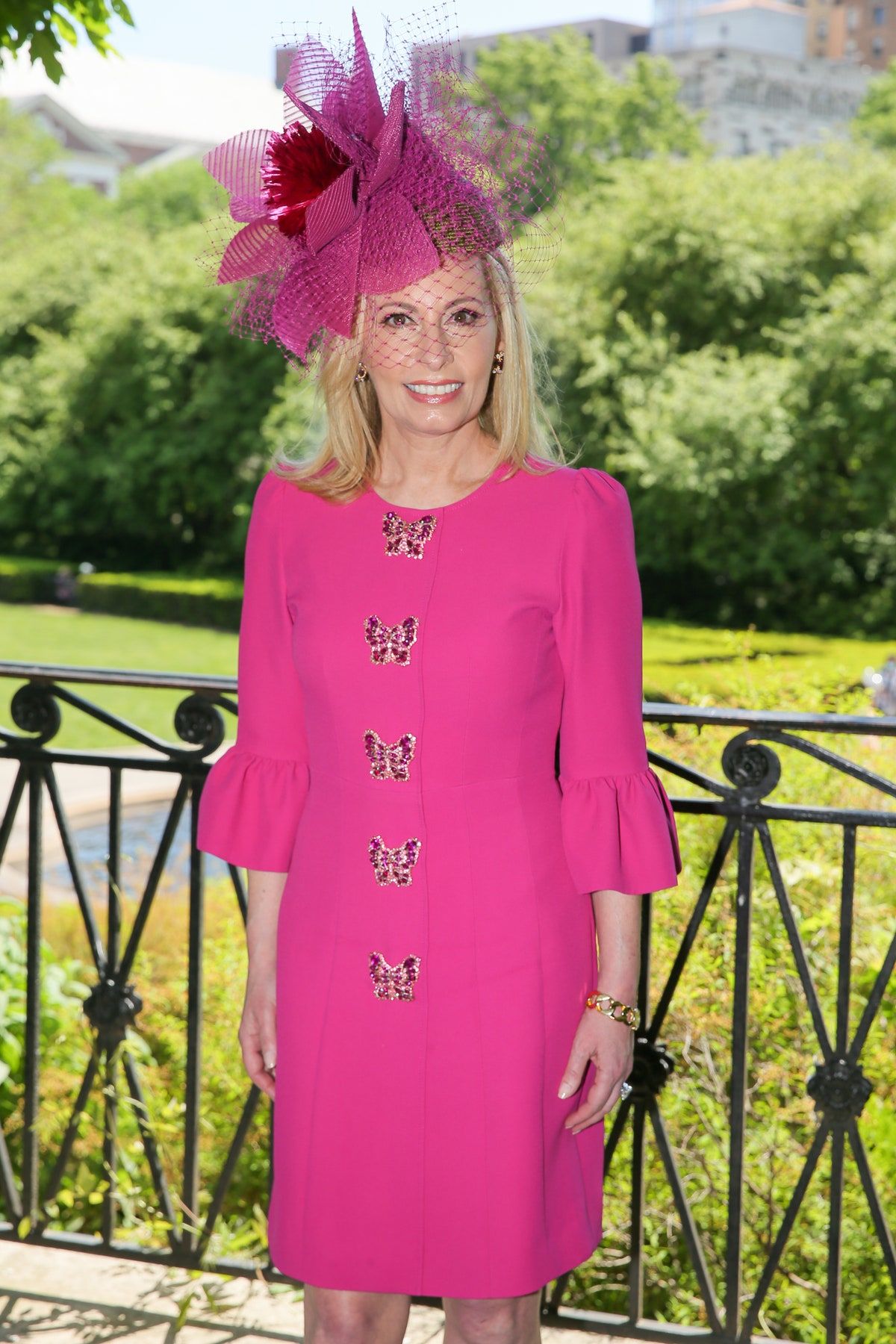 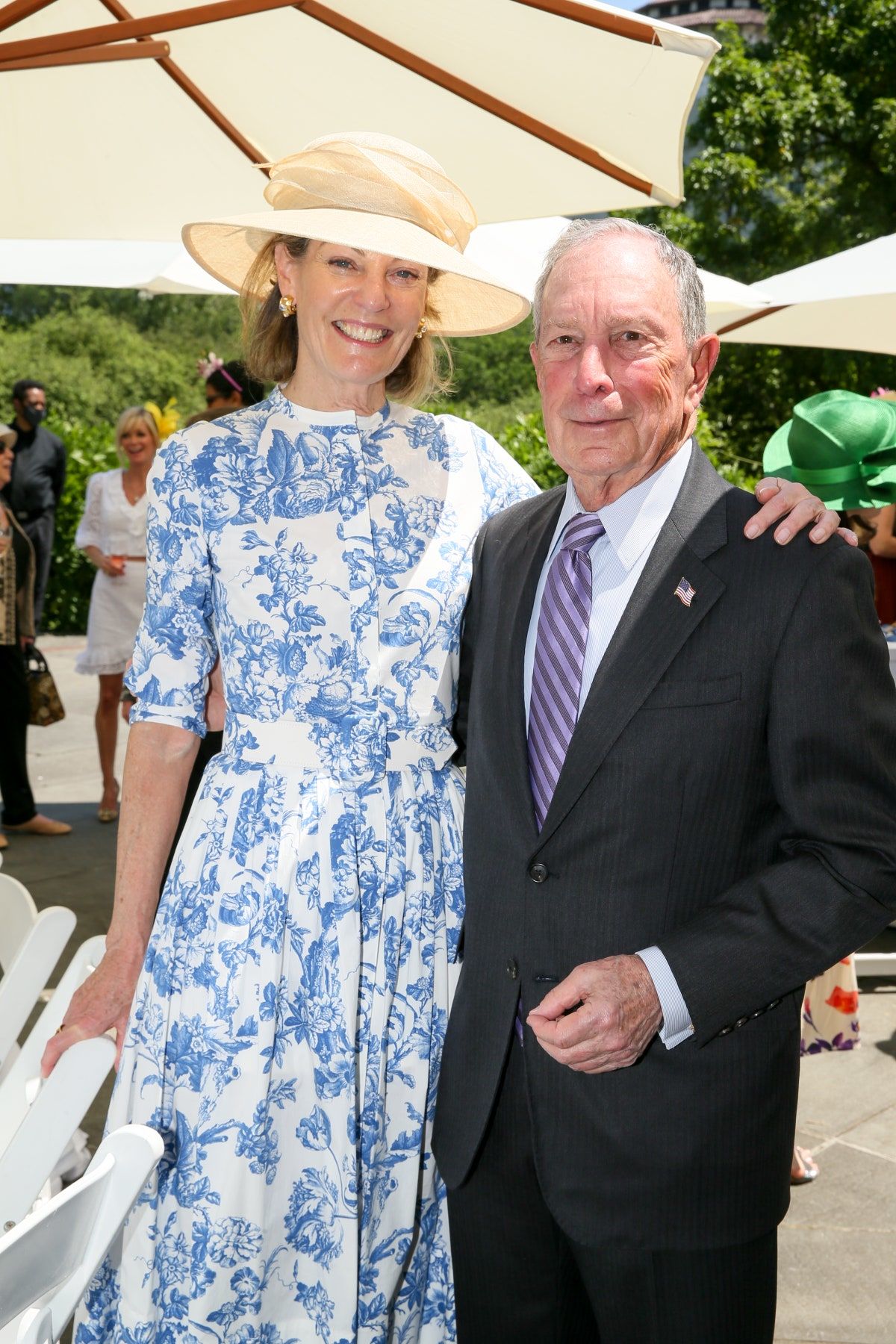 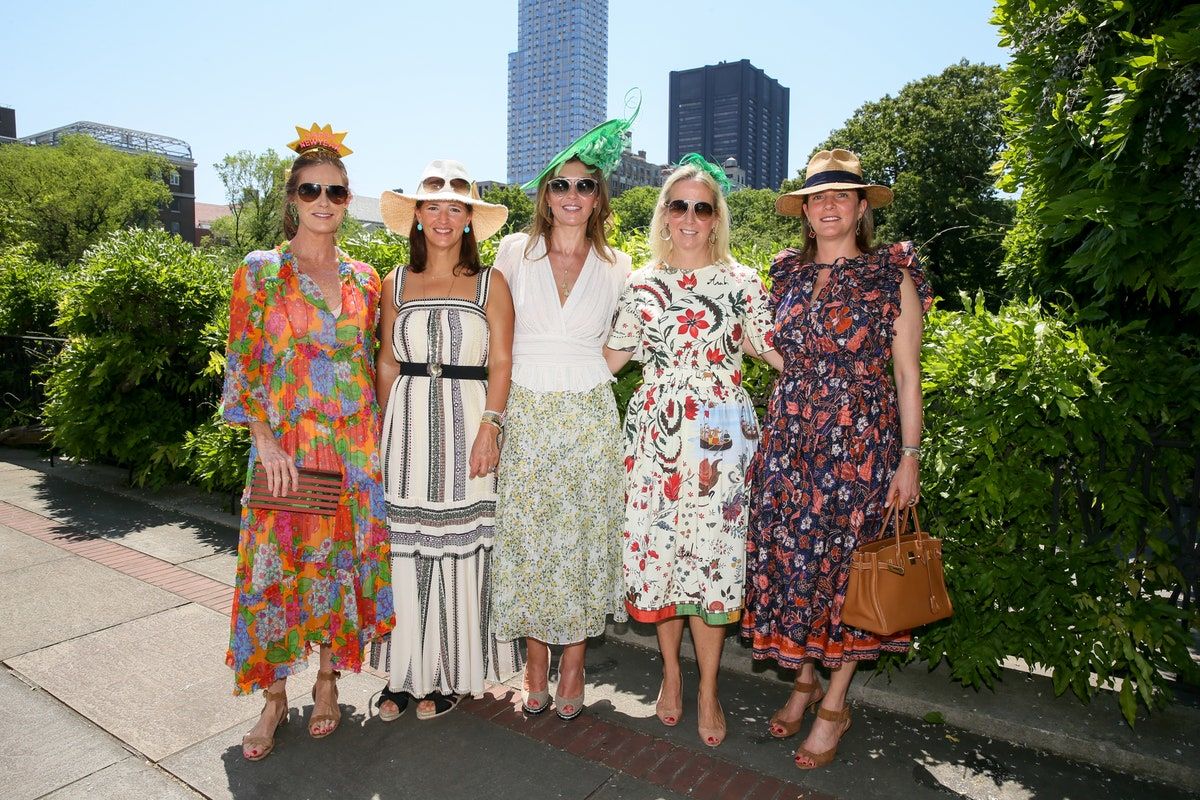