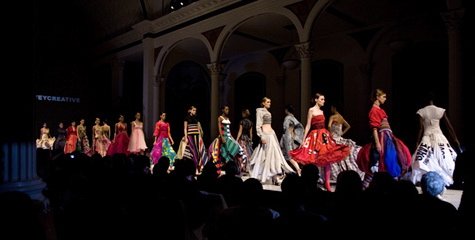 The Fashion Angel Awards, a runway showcase of three up and coming designers, will debut at Downtown LA Fashion Week, Tuesday, October 13 at The Geffen Contemporary at MOCA (Museum of Contemporary Art). The show, which opens the three day event, will be attended by the city's top fashion designers and is open to the public.

Tickets can be purchased at www.downtownlafashionweek.com and at the door. Doors open at 4 pm for a 5 pm show.

The pilot program sponsored by the Department of Culture and Arts for the City of LA to support emerging talent in the fashion industry introduced its first winners, Phong Hong, Fernanda Carneiro and design team Jaquetta O'Dell and Leslie Henry at a press conference attended by Mayor Antonio Villaraigosa earlier this week.

"Los Angeles will launch an exciting showcase of fashion and creativity that will bring buyers and style mavens from all over the world during LA fashion week," Mayor Villaraigosa said. "Our City is no longer just the fashion capital of the West Coast; LA is one of the major fashion capitals of the world."

An homage to designer Valentino will close the event with a vintage runway show on October 15. The star studded event will honor actress Maria Bello and open with a performance by singer Matt Goss. A portion of ticket sales benefits MOCA. 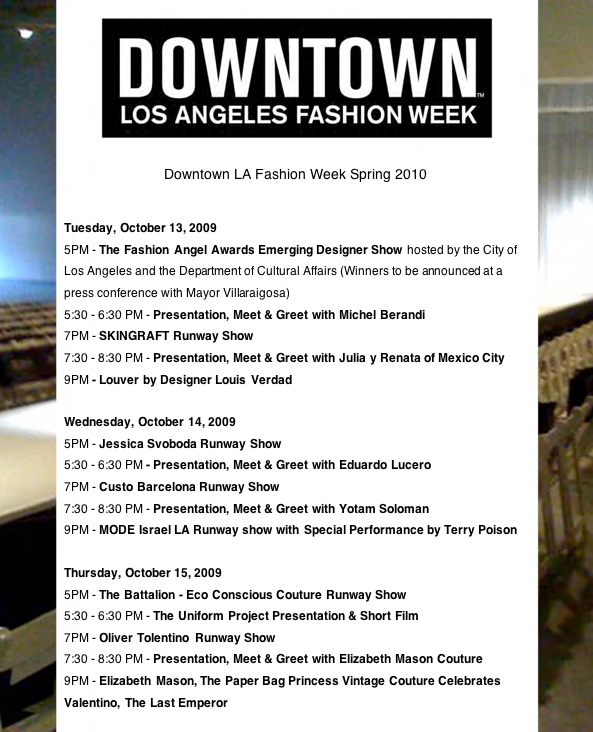 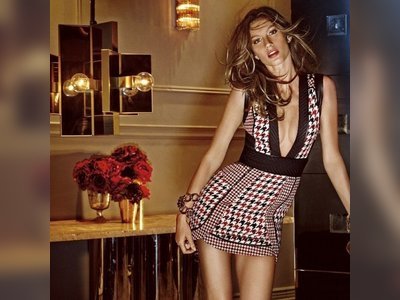 Supermodel Gisele Bundchen has been tapped to star for Colcci Brazil Spring/Summer 2014 ad campaign. In front of the lens of Giampaolo... 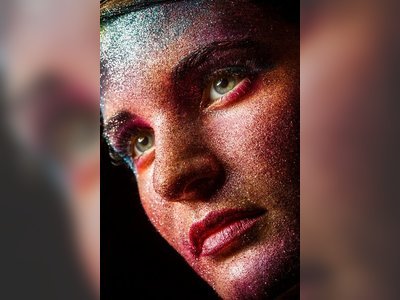 Have a look at these ethereal, sparkling photos of Stardust story, photographed by Michal Mojlo Jasiocha, with beautiful makeup courtesy of artist Iwona Sirow. 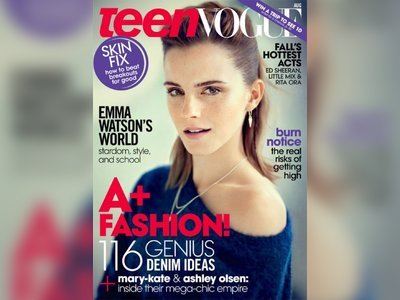 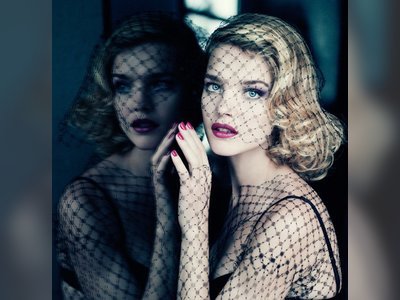 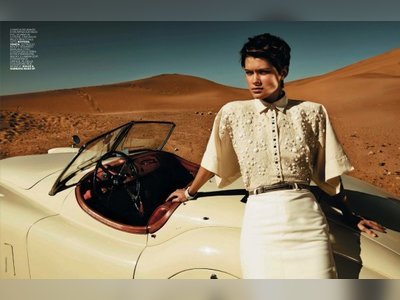 Check out these gorgeous pictures of Benthe de Vries, taken by photographer Rennio Maifredi for the July 2013 issue of Marie Claire Italy. 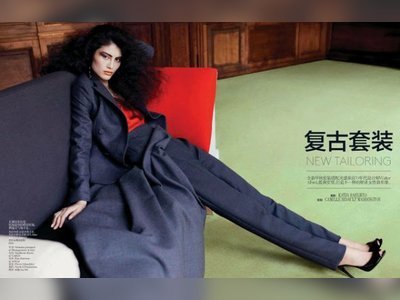 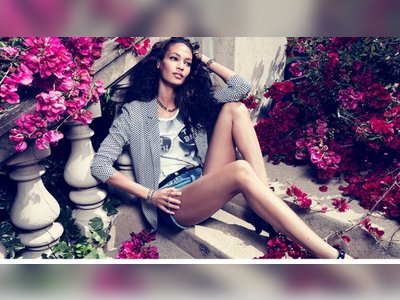 Fashion retailer H&M has tapped the Puerto Rican beauty Joan Smalls as the face for its Romantic Edge 2013 collection. With... 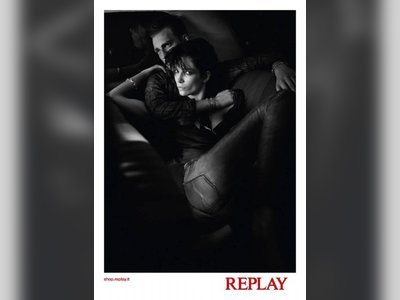 Replay Fashion has released its impressive Fall / Winter 2013-14 campaign with an “Underground Love” theme. This campaign is attractive... 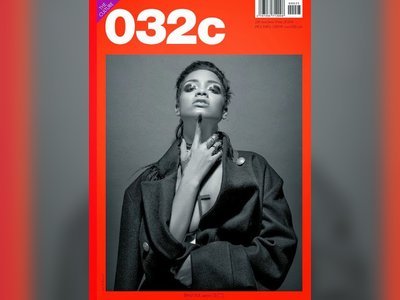 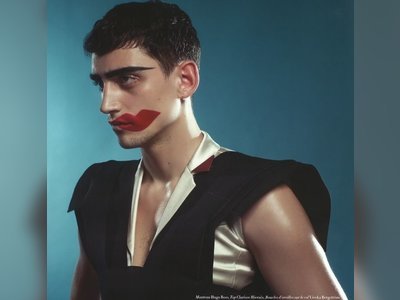 Here are some striking images of Bananas fashion model Timothée Elkaim in the lastest issue of Red Collector. Dressed by stylist... 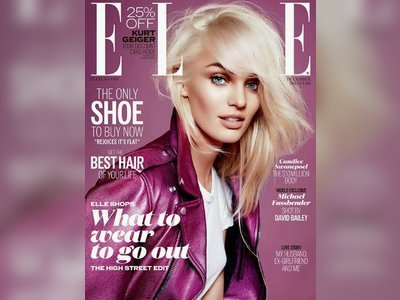 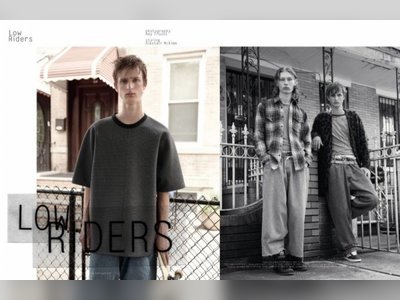 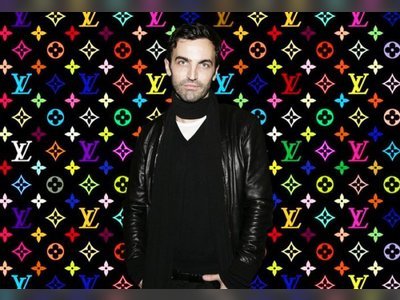 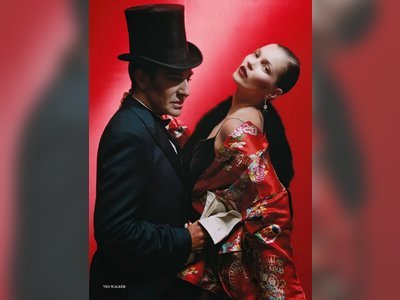 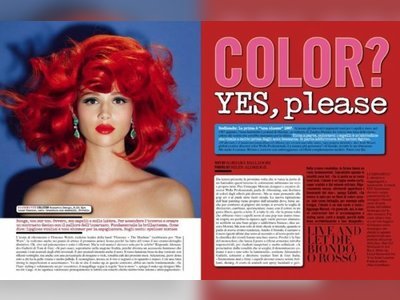 Glamorous models Anais Pouliot, Kelsey Van Mook, and Melissa Tammerijn have been photographed by Miles Aldridge and styled by Alice... 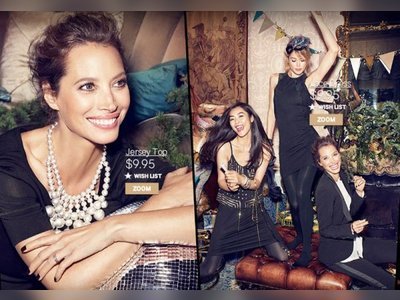 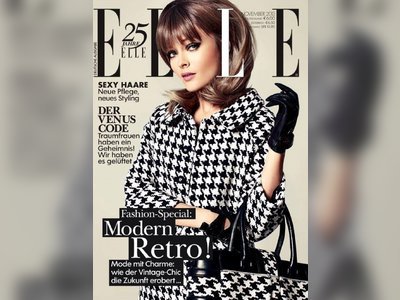 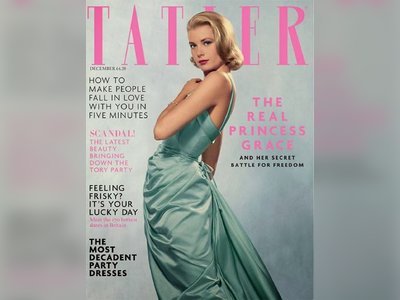 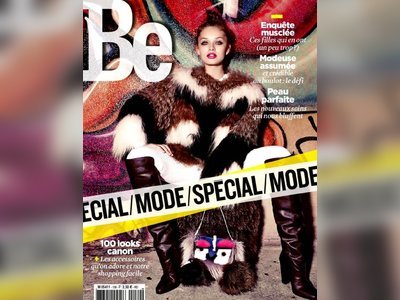 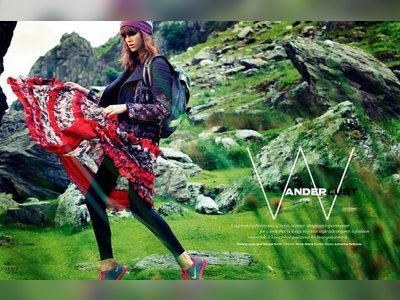 Serbian model Antonina Petkovic and photographer Olaf Wipperfürth team up in the lush and verdant Welsh countryside for an amazing...
×