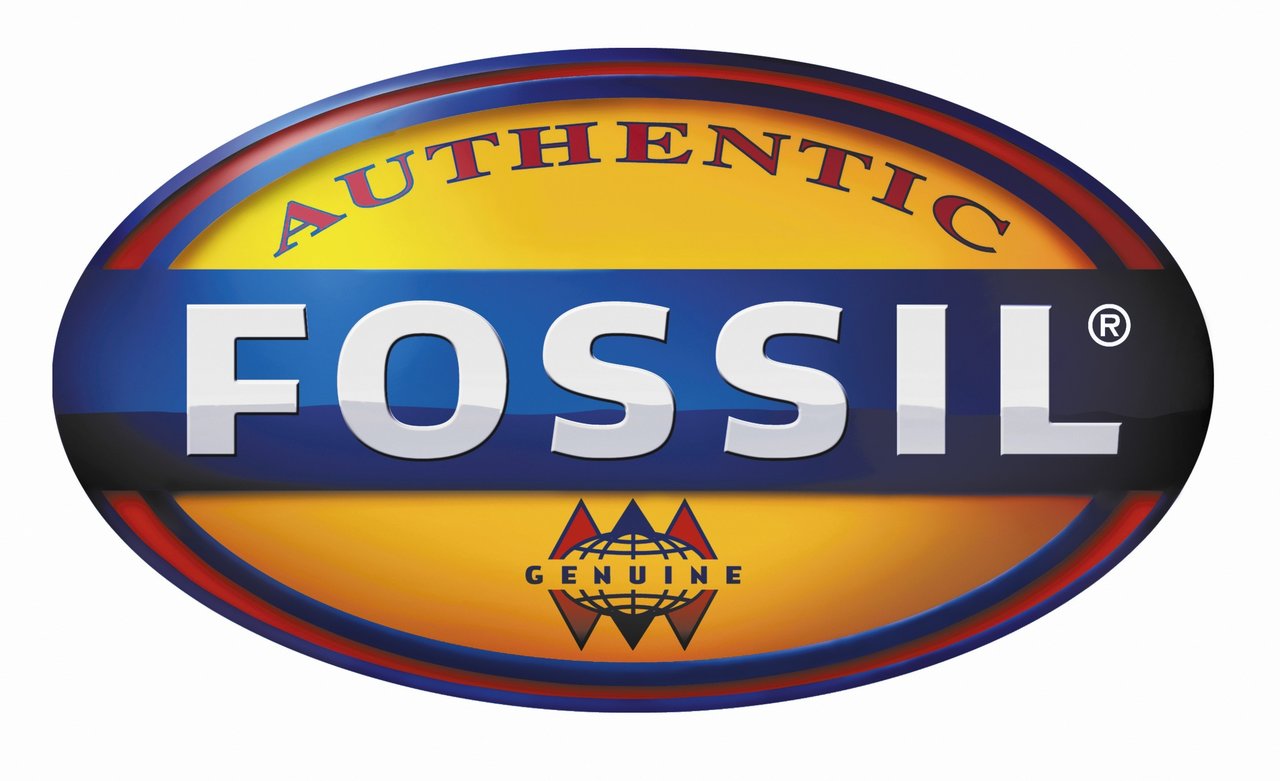 BANGALORE: US fashion accessories giant Fossil Inc is set to enter India on its own after the dissolution of proposed joint venture with Rajesh Exports.

Last year, Fossil and Rajesh Exports had entered into a 50:50 retailing joint venture which was expected to bring in a host of watch brands like Marc Jacobs, DKNY, Emporio Armani, Zodiac apart from Fossil.

Informed sources said the dissolution of the joint venture was a negotiated and friendly affair as the local partner wanted to stay focused on scaling up its own retailing business under Laabh and Subh jewellery stores. It is believed that Fossil has already incorporated a fully-owned subsidiary after deciding to part ways with Rajesh Exports.

However, Fossil will maintain ties with Rajesh Exports and look at retailing some of its product lines through the former’s stores. “The objective of the JV was to get Fossil’s product to be sold through our Subh and Laabh stores and also to try distribute our products in the international markets through Fossil. Since this is being met directly, we do not see the need of any JV.

The entire benefit of the arrangement will be intact even without a JV,” Rajesh Mehta, chairman, Rajesh Exports, said, when contacted.

The Texas-based Fossil, a designer and manufacturer of fashion and clothing accessories, is expected to tap the Indian fashion accessories market through the watch and jewellery segments. The Nasdaq-listed Fossil carries an expansive portfolio consisting of owned as well as licensed brands in operating a billion dollar plus global business.

The American giant’s accessories operations also cover sunglasses and wallets amongst others, with the company’s products mainly retailed through mid-income stores as well as large-format department store chains.

At the time of unveiling JV, Fossil executives had hinted at the possibility of setting up a watch assembly unit in India, and it is not clear whether that plan is still on track.