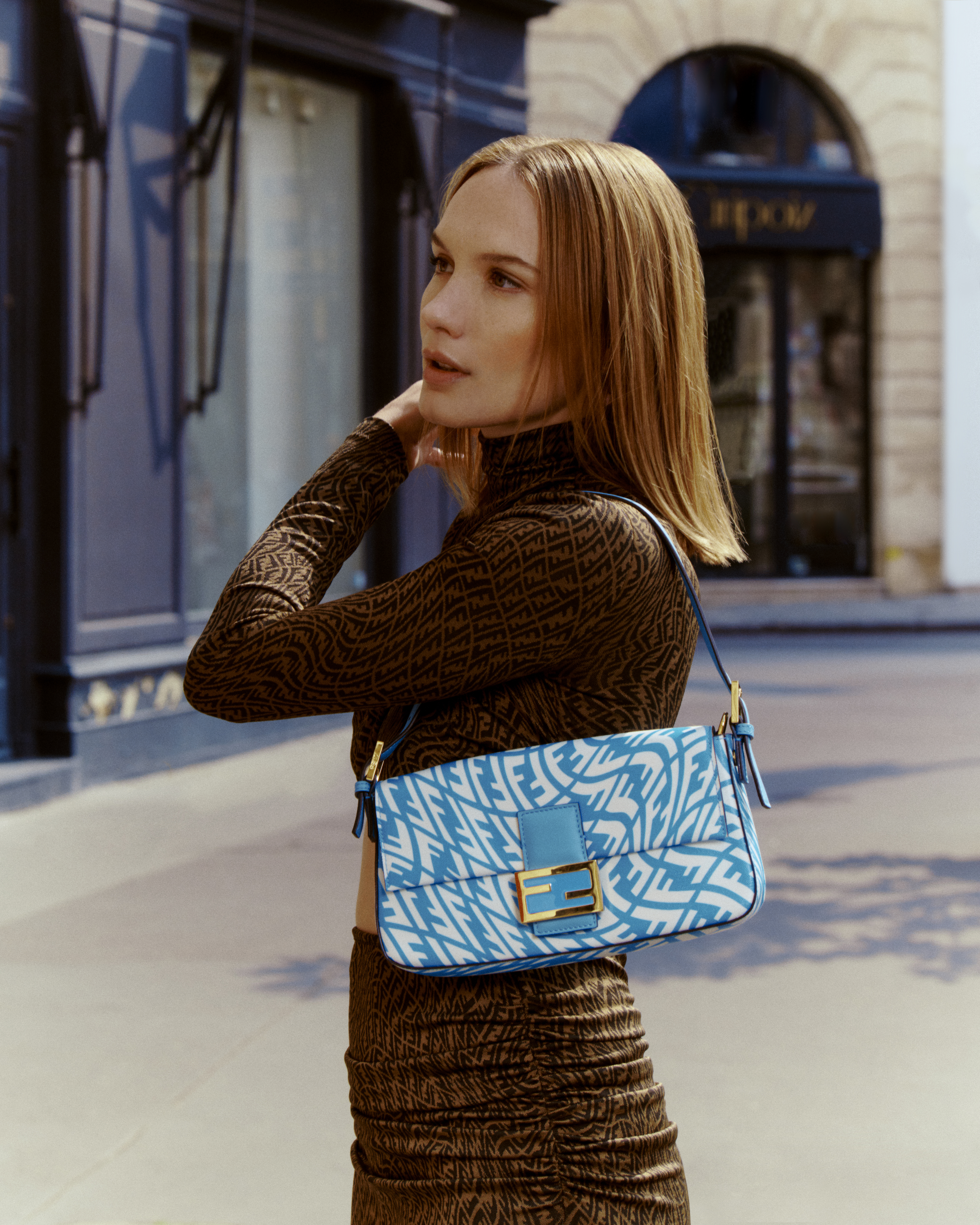 Fendis famous bag returns to the streets of the city that inspired its name.

In 1997 the fashion world witnessed one of the most revolutionary creations of all time. Deceptively small and simple, it was designed to be carried under the arm like the French delicacy from which it borrows its name-the Baguette. Silvia Venturini Fendi created the icon that would capture Carrie Bradshaw as well as women all over the world. Since then, more than a thousand styles have been produced, further confirming its versatility. It's been covered with exotic skins and even the artistic brushstrokes of Damien Hirst, Richard Prince, and Jeff Koons. 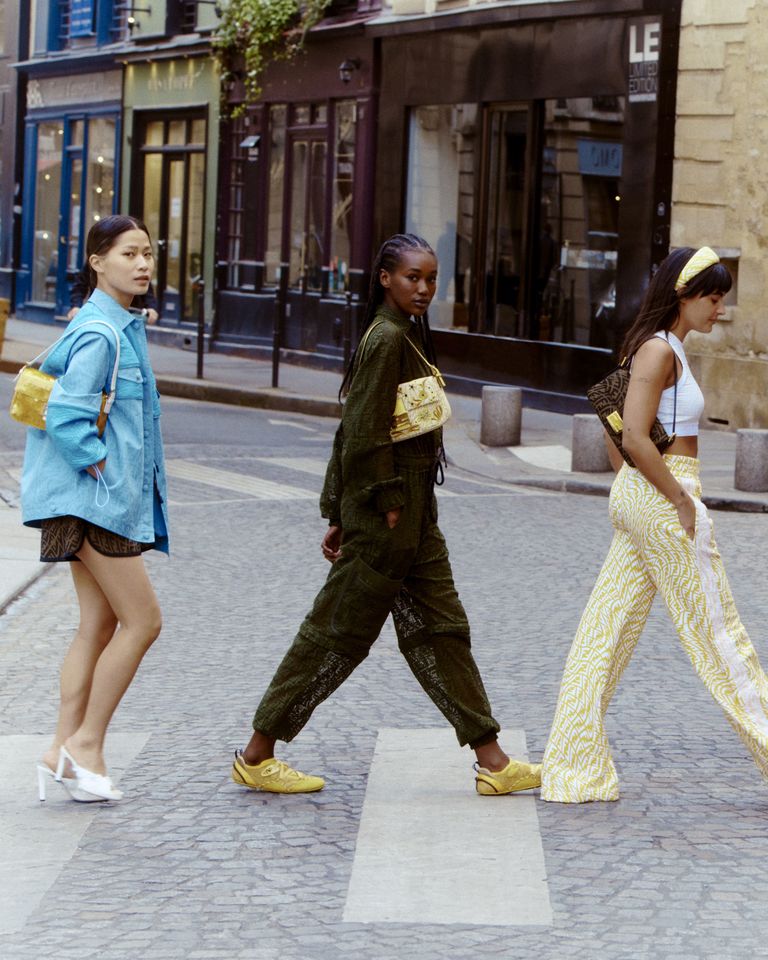 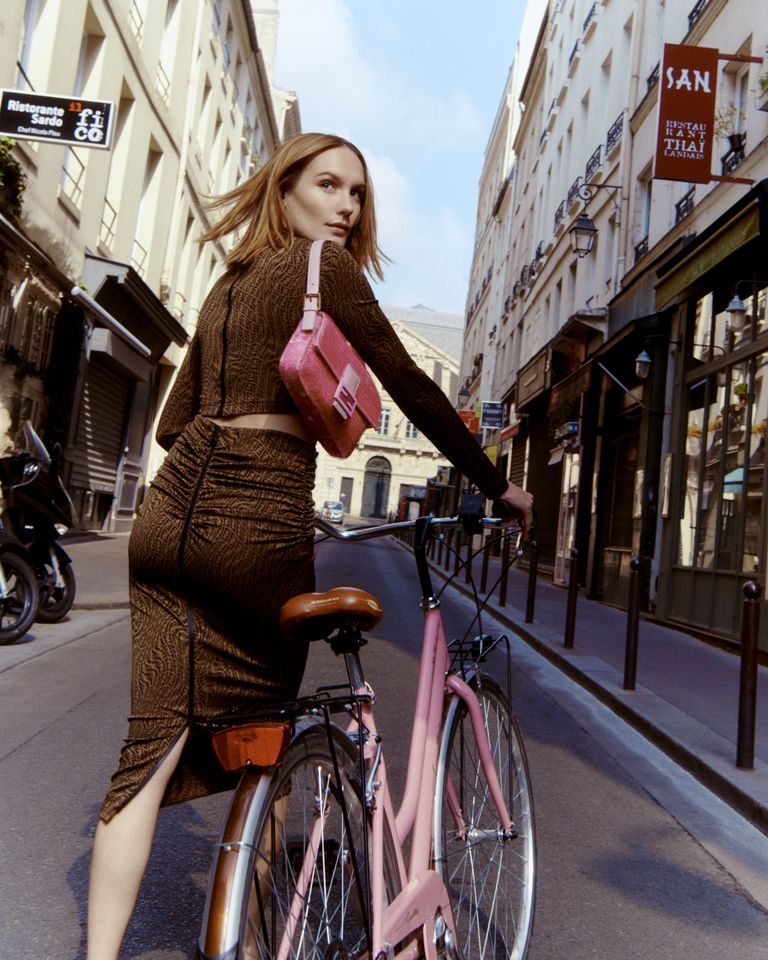 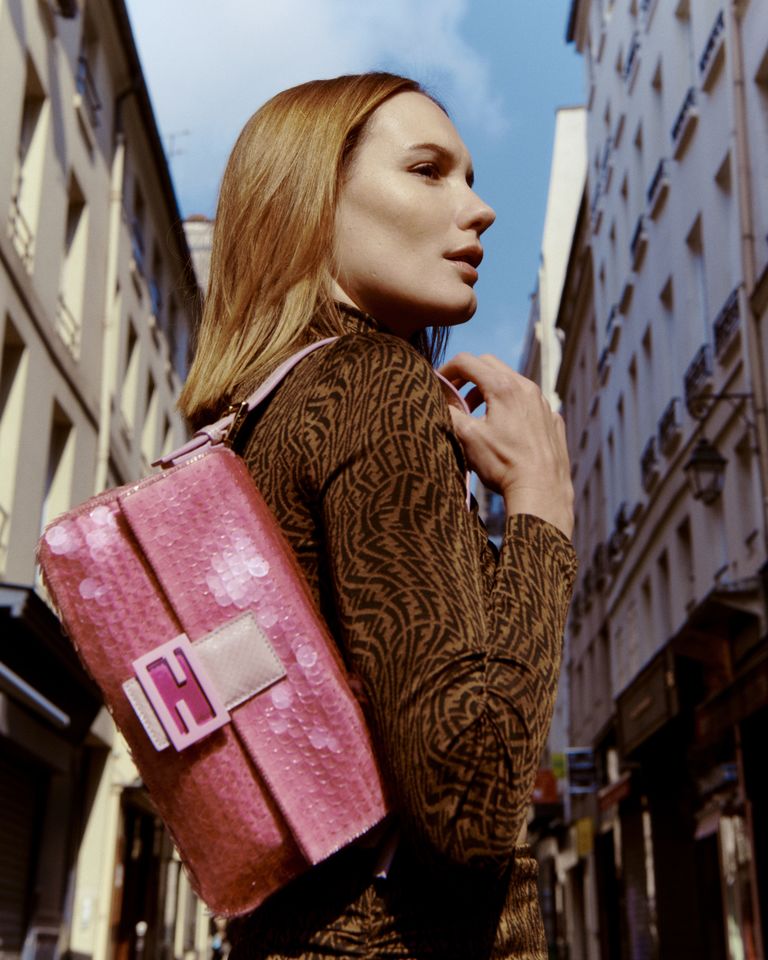 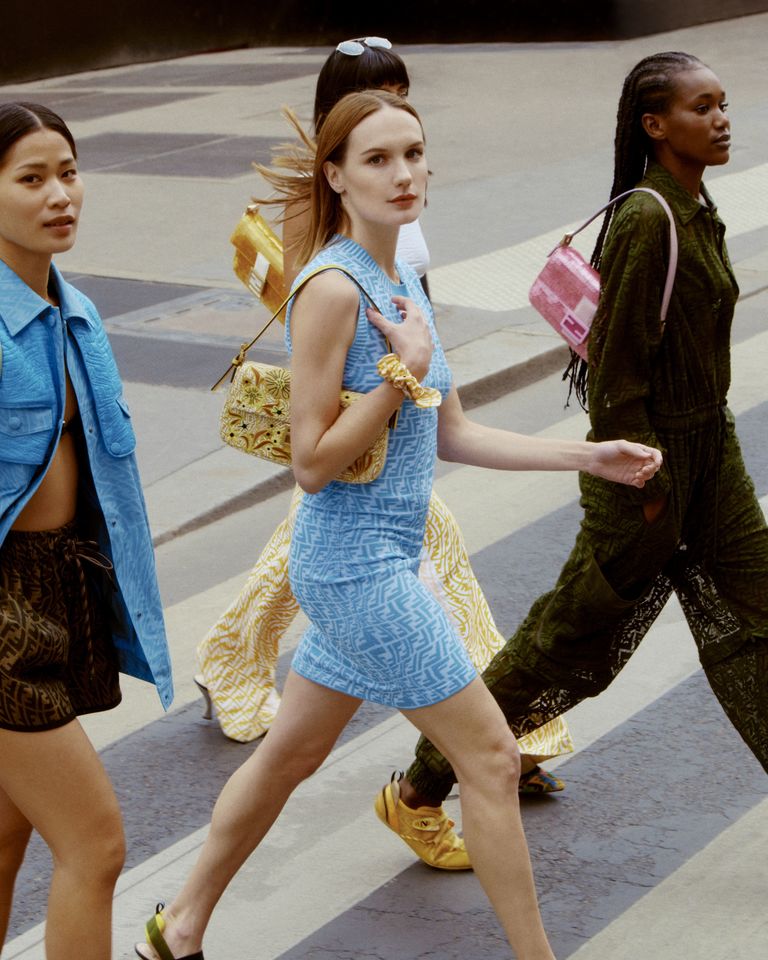 Now the Italian maison celebrates its creation with a new video series titled The Baguette Walk. Starring Ana Girardot, María Bernad,Nini Li-Yun, and Fatdwa Diawara, the group embarks on a journey through the streets of Paris with reissues of the 1997 Baguette. See more in the video below.