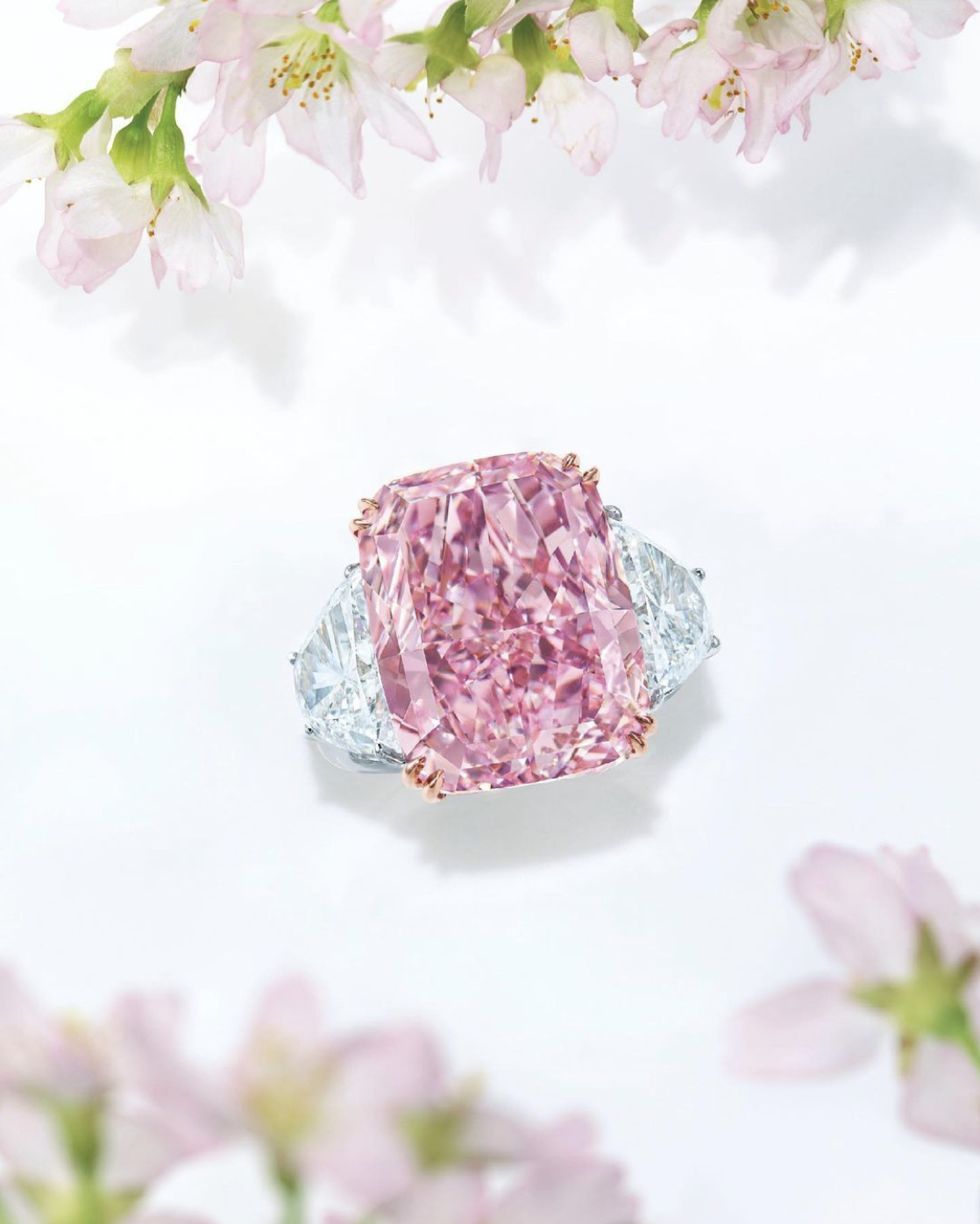 The diamond was named Sakura and was purchased for $29.3 million.

Christie's is holding its annual spring auction in Hong Kong. The highlight of the sale are the jewels, among them, one of the rarest pink diamonds ever found, which was named Sakura, in honor of Japanese cherry trees of the same tone.

The diamond in question is 15.81 carats and broke the record when purchased for US $29.3 million, being the most valuable of its kind. Given such an exceptional rarity, it should come as no surprise that all eyes were on this stunning jewel.

The current stone surpassed the previous record for The Spirit of the Rose, being sold in Geneva in November 2020 for $26.6 million. The Sakura diamond is classified by the GIA (Gemological Institute of America) as the Type IIa diamond category, which represents less than 2 percent of all gem diamonds. It has also been classified as without internal flaws, which means that there are no visible inclusions and the stains are only visible with a 10x magnification-in simpler words, it is perfect.

GIA also classifies colored diamonds in the order of increasing the color intensity, from very clear, of course, to intense extravagant and vivid extravagant-the latter two generally requiring higher prices. The Sakura diamond is one of the rare diamonds in its category that has a deep enough color to see an extravagant vivid pink, which further demonstrates its rarity.

As for the record for any pink diamond, this was set by The Pink Star, which weighs 59.6 carats and reached an impressive $71 million in 2017. It is also a record for any precious stone in auction. 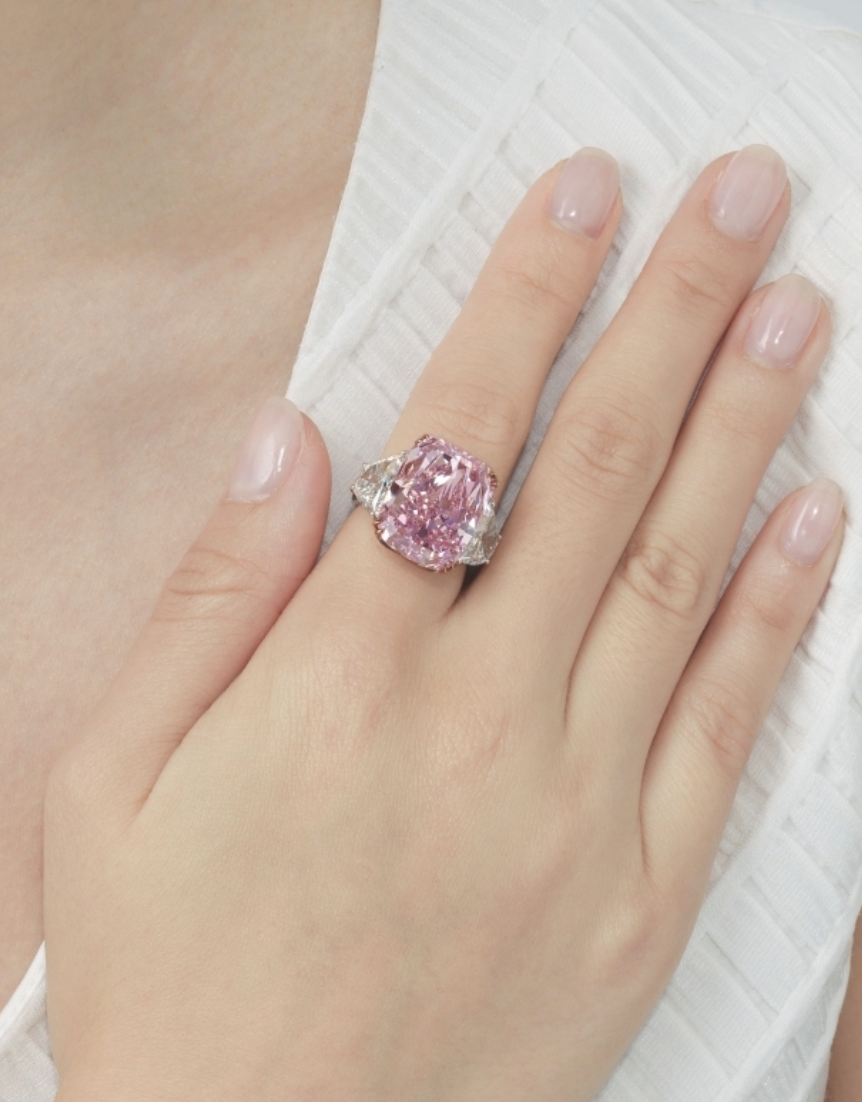 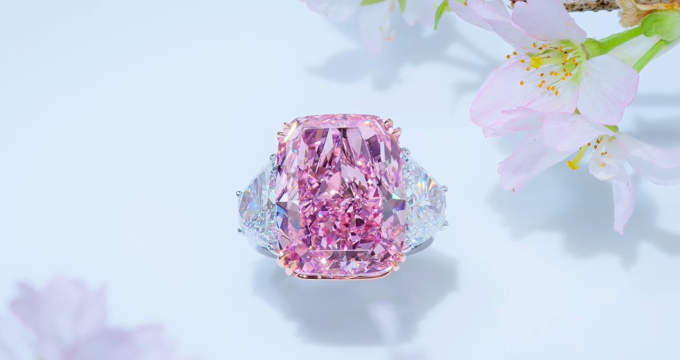 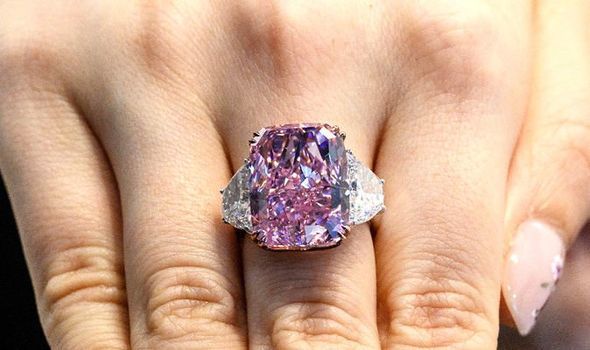 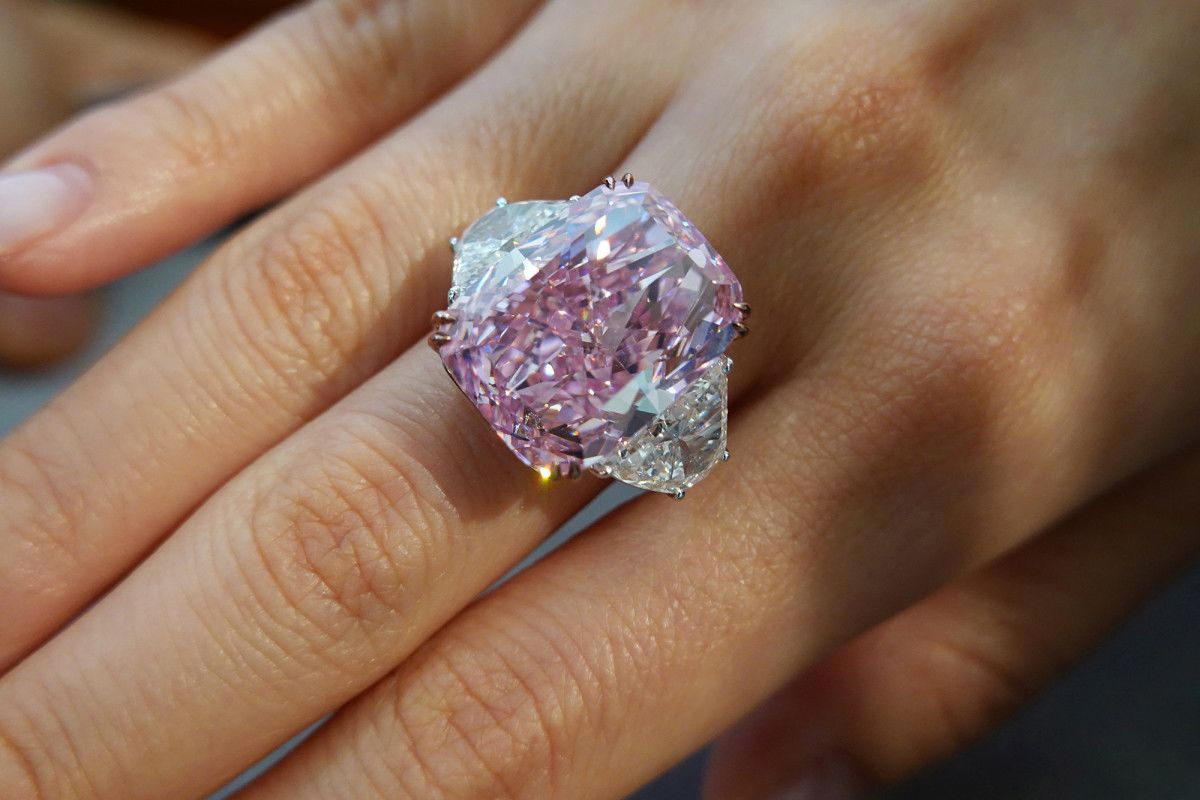 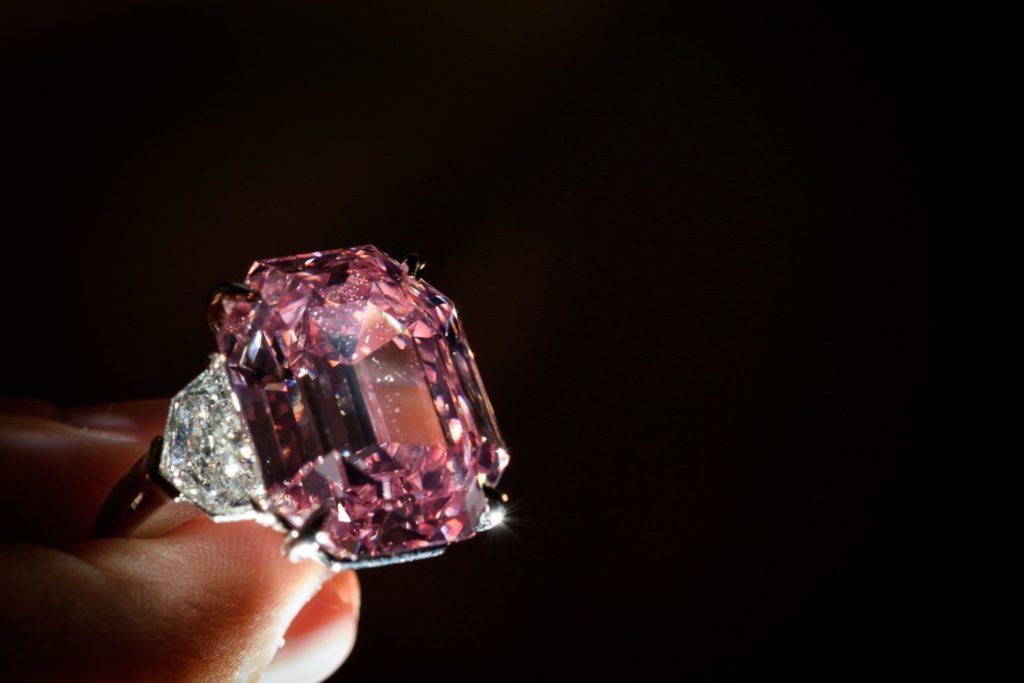 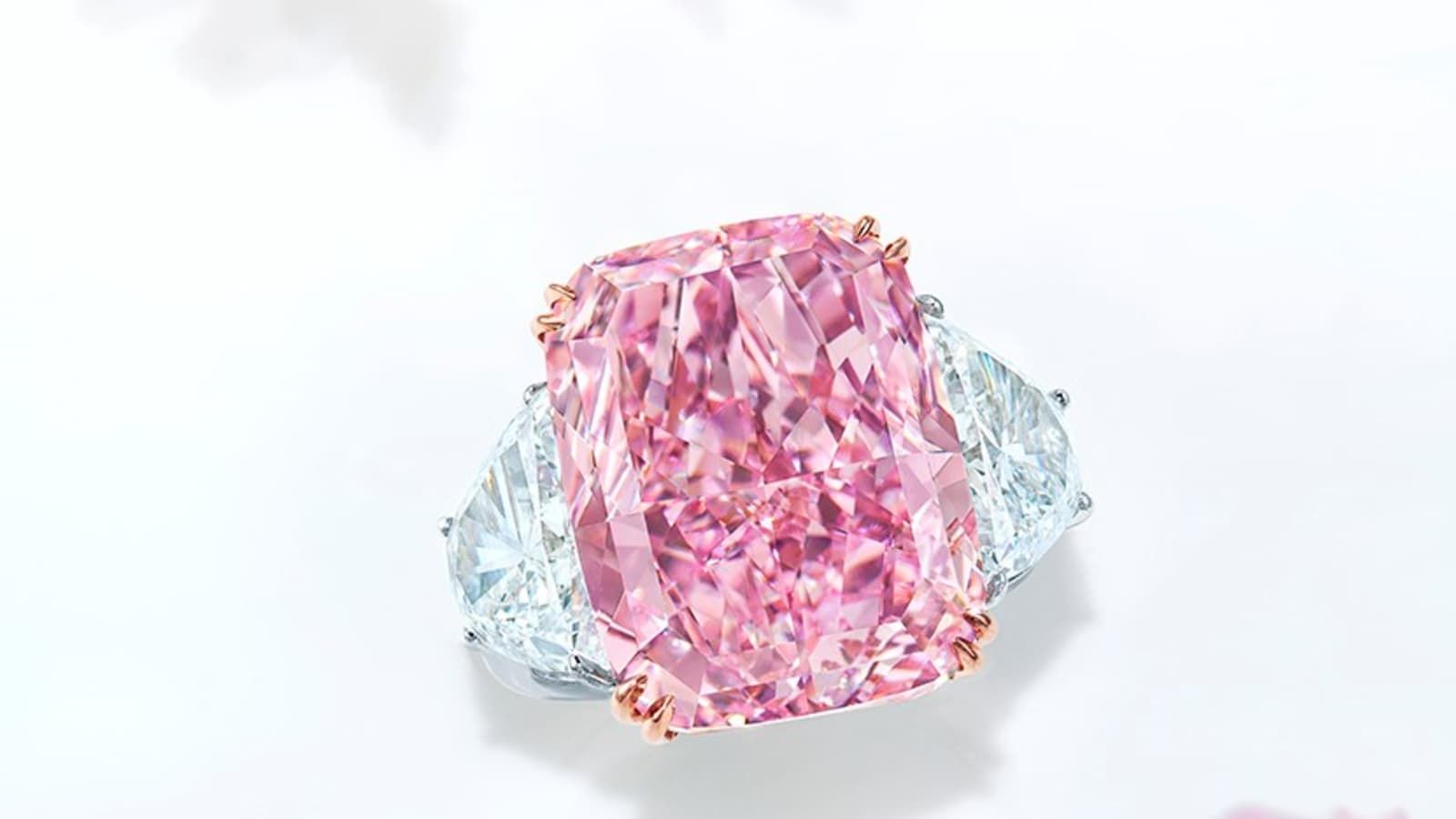 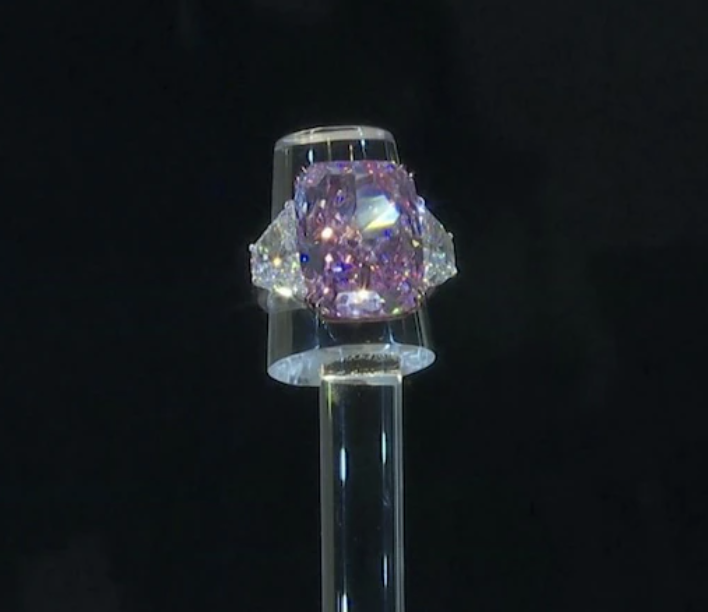